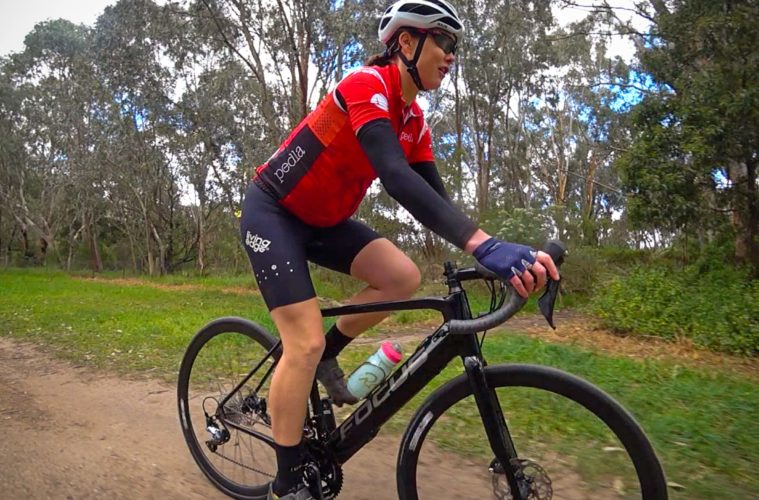 Story of my bike: Lisa Jacobs and her Focus Paralane 9.7 e-bike

“I’ve talked to so many people about e-bikes and the interesting thing is that, in the first reaction, people say: ‘That’s cheating.’ And I think we’ve really got to change our mindset to the idea that it’s not genuine riding, and see it as a way of unlocking more riding. Because I think that’s what it really is.

“You know, you’re not cheating by riding a bike – whatever kind of bike you ride – this is just a way of being able to be a bit more in touch with the outdoors for a bit longer, on in a way that you wouldn’t otherwise be.”

The Focus Paralane 9.72 retails in Australia for $8,999 and boasts an impressive addition to the bikes Lisa Jacobs is accustomed to riding.

“Light and agile,” says the Focus site, “but with an extra push from the Fazua Evation drive with its 252 Wh battery capacity when you need a little extra support: the removable motor/battery unit is uncoupled from the drive and only noticeable when it is making your ride easier.” 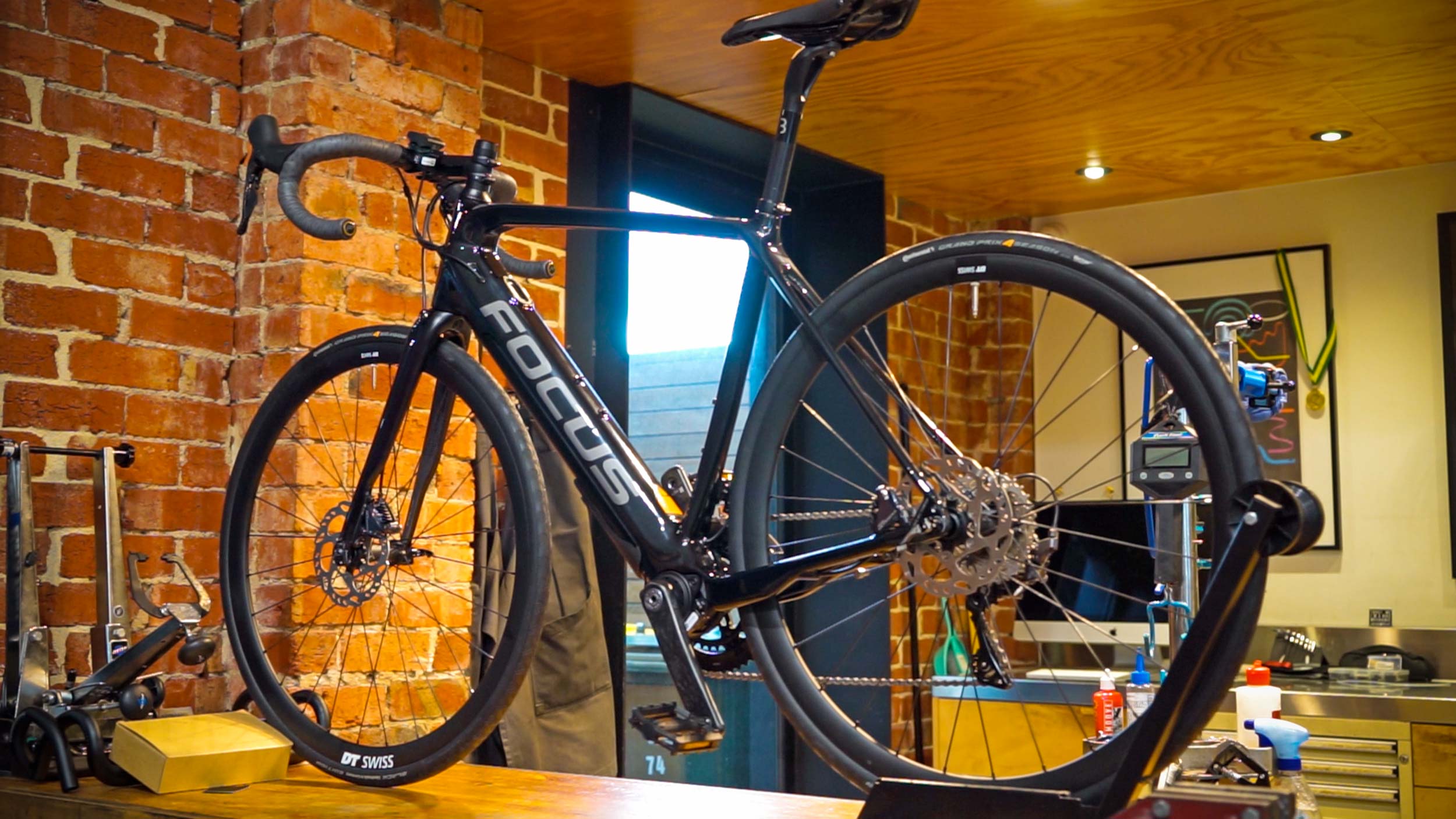 RIDE Media visited Bike Gallery in Melbourne on the day the guys put the Focus Paralane 9.72 together for Lisa.

We’ll tell the story of her bike in a series of clips on RIDE Media’s YouTube channel.

Lisa stopped racing at an elite level a few years ago but, at the age of 35, she remains particularly active. Before the arrival of her first child, she continued riding up until around week 32 of her pregnancy.

With her son, Alby, now 18 months old, she is pregnant again with the baby due early in 2020. Her hope is that she’ll be able to keep riding just that little bit longer this time around… and, of course, then use the e-bike – with its clever pedal-assist – to carry herself (and her family) around the trails of Victoria.