Story of my ride: cycling in Sydney – West Head turnaround

Seek and you will find. I wasn’t looking for anything in particular, but I found something special because I got on the bike and went for a ride. The video tells the story (but there’s also an explanation, below).

– A video, by Rob Arnold

This is a long video and there are several key themes. One is a story that begins because I rode nearby the Sydney base for EF Education First – a company with a long, interesting history in pro cycling. I talk about my involvement in the early days of the WorldTour team sponsorship.

The story about me and EF Education First isn’t the key element of this clip, but it’s a story that hasn’t been told before and I was prompted to tell it early on my ride yesterday morning. 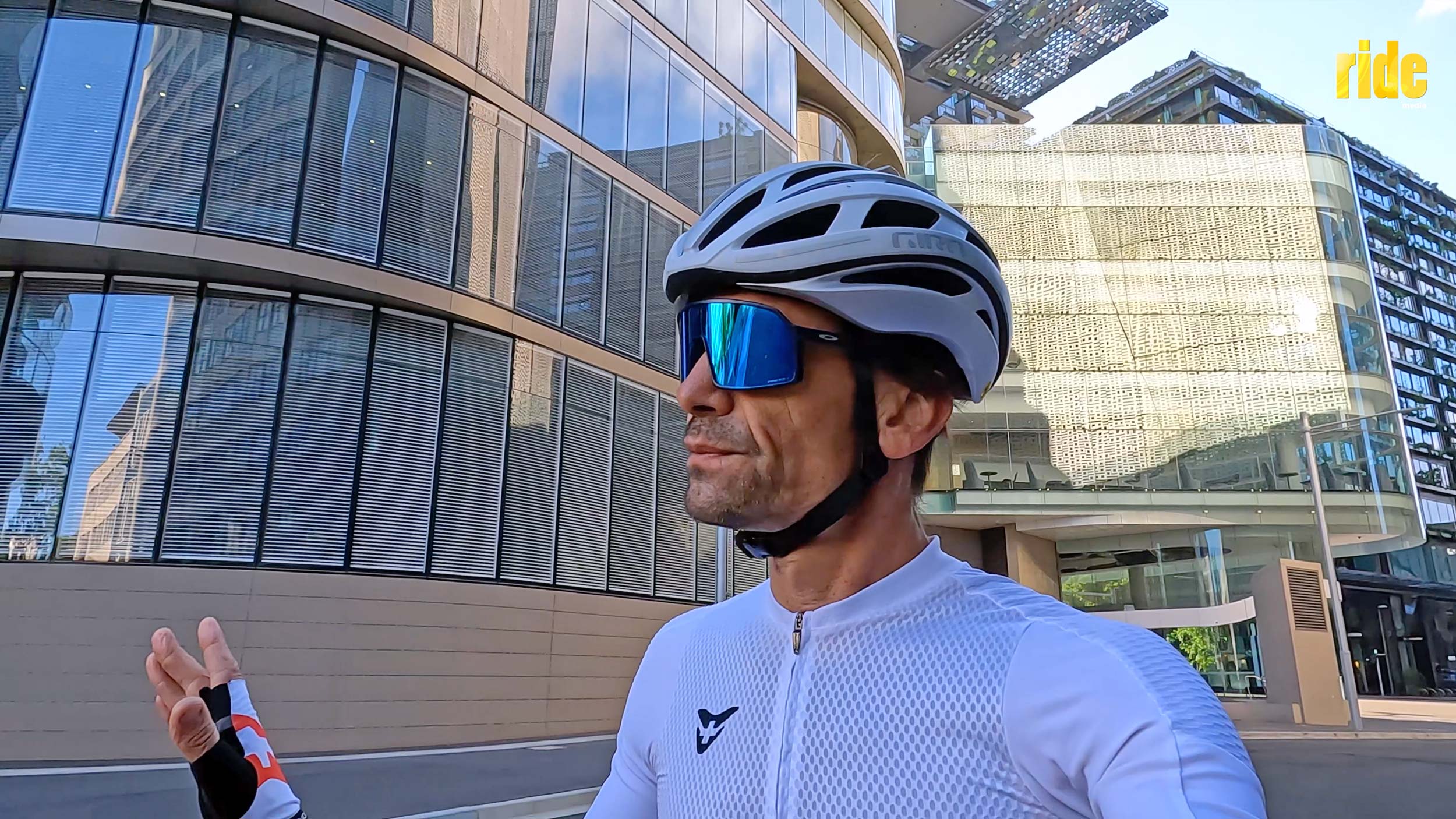 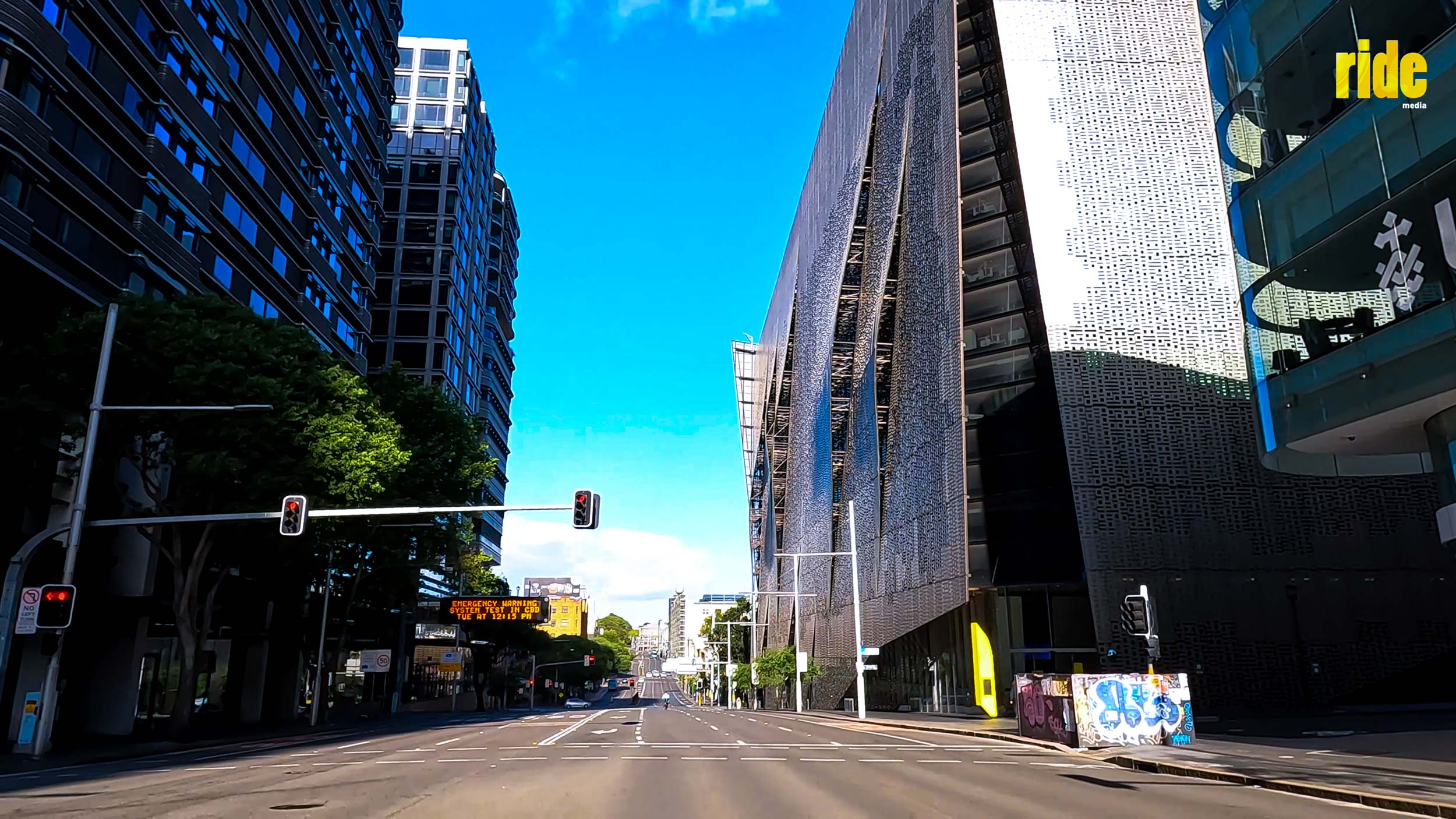 Since the end of the Sydney lockdown, I’ve been using my bike to do as the hashtag encourages people to do: #ExploreTheWorld. On the featured ride, on a gorgeous Sunday morning on the last day of October 2021, the turnaround point is West Head. If you ride in Sydney, you probably know the joy that this place conjures.

There’s a simple way to describe the experience of a visit to Ku-ring-gai Chase National Park. Go there. Find happiness.

Go there on a bike and you’ll see more than from inside a car. You’ll also hear things and smell things that escape you when driving by with the AC on and Spotify playing your favourites. 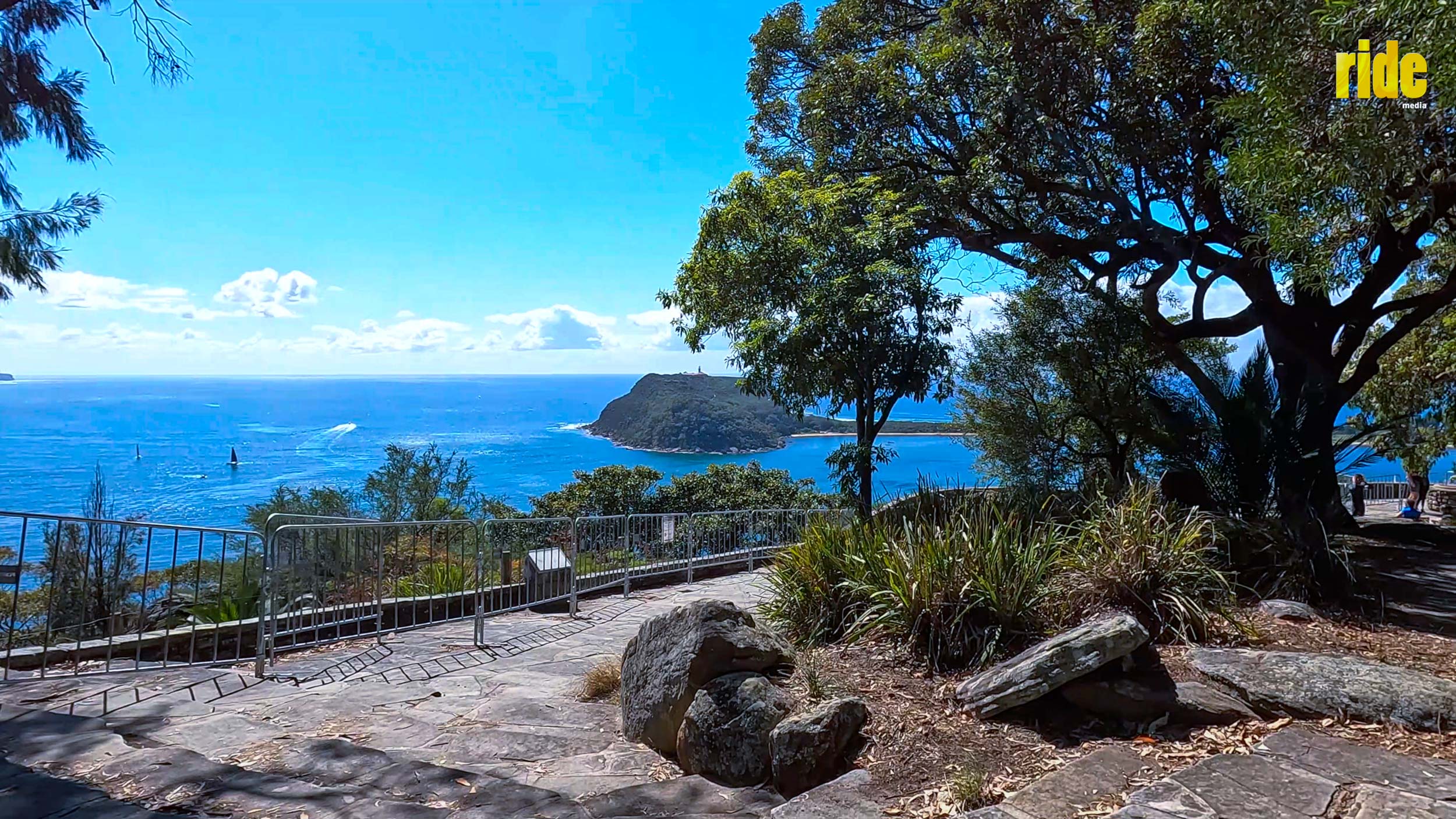 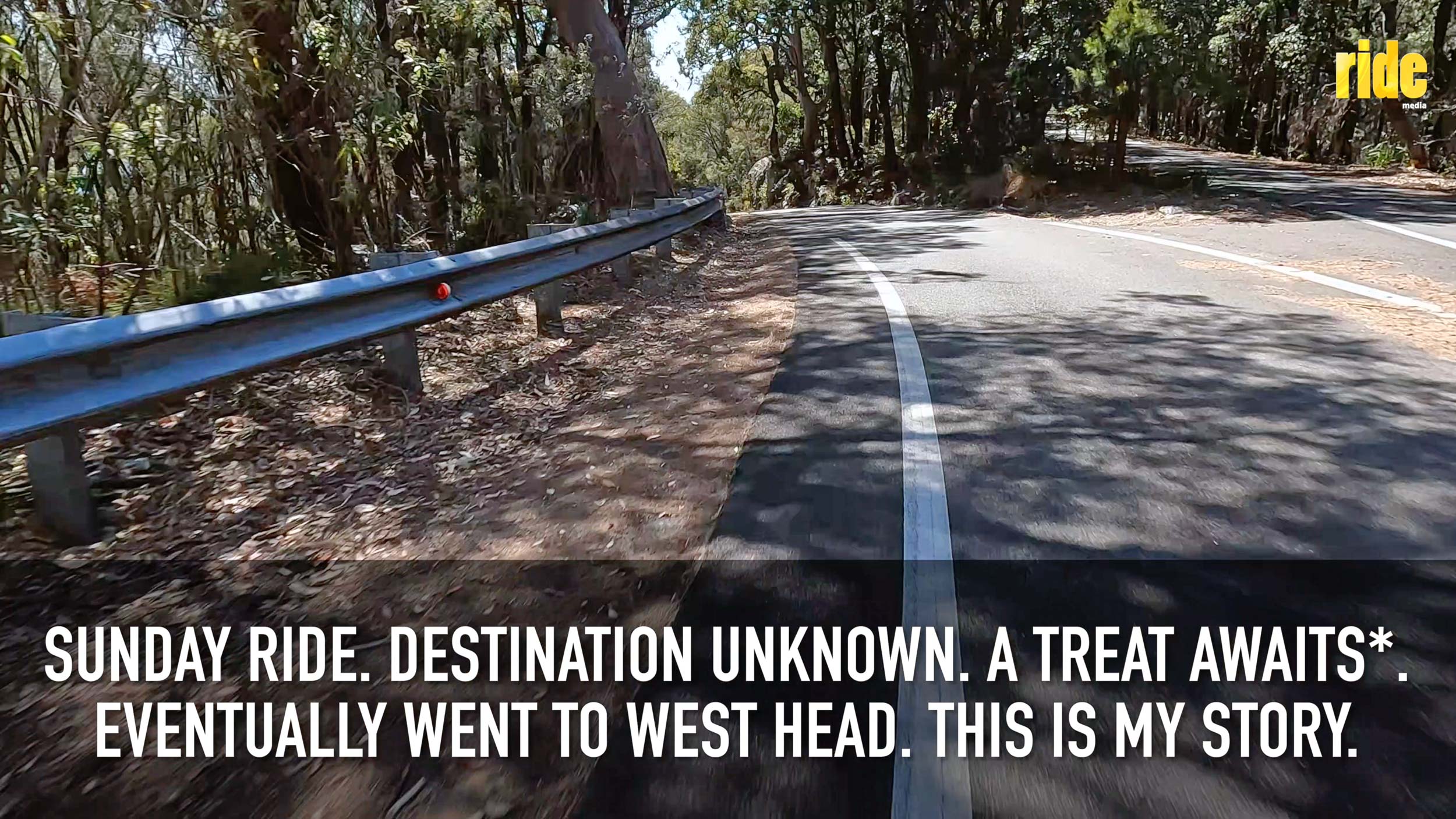 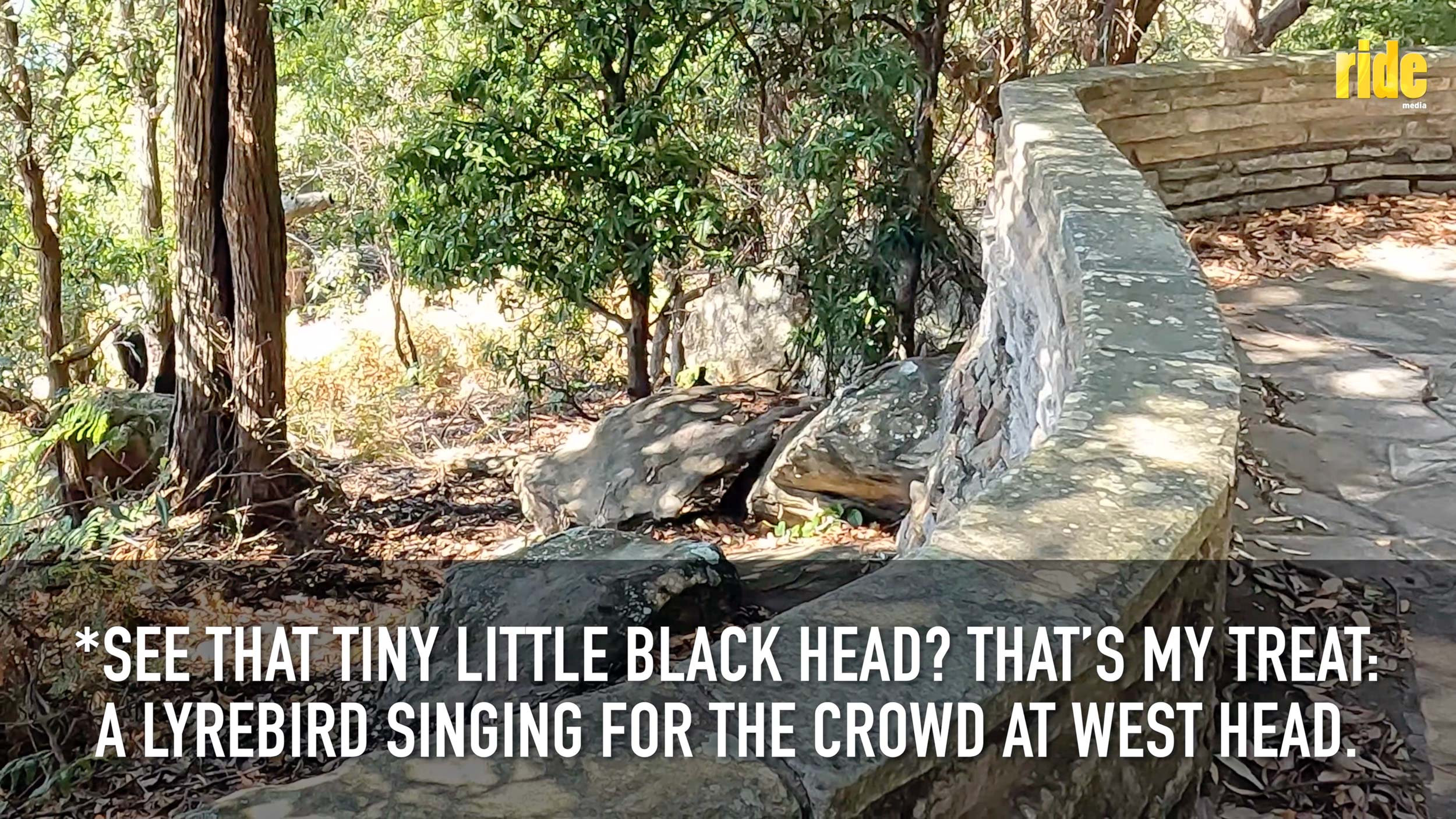 The real reason this ride was special – a stand-out amongst many visits to West Head – was because of a bird song. A lyrebird sat behind a rock, head held proud and visible (a rarity for such a shy animal), and it entertained a small gathering. Standing at nearby barricades with a couple of other onlookers, we quietly celebrated the sight of the bird and marvelled at the sounds it was making.

I’ve written about lyrebirds before. Their song is remarkable and varied. It never gets old. To hear it anytime, anywhere, is a genuine treat. If you’re lucky enough to have experienced it, you understand what’s so special. If you haven’t yet had the privilege, explore the world… you never know what’s at the next turnaround. 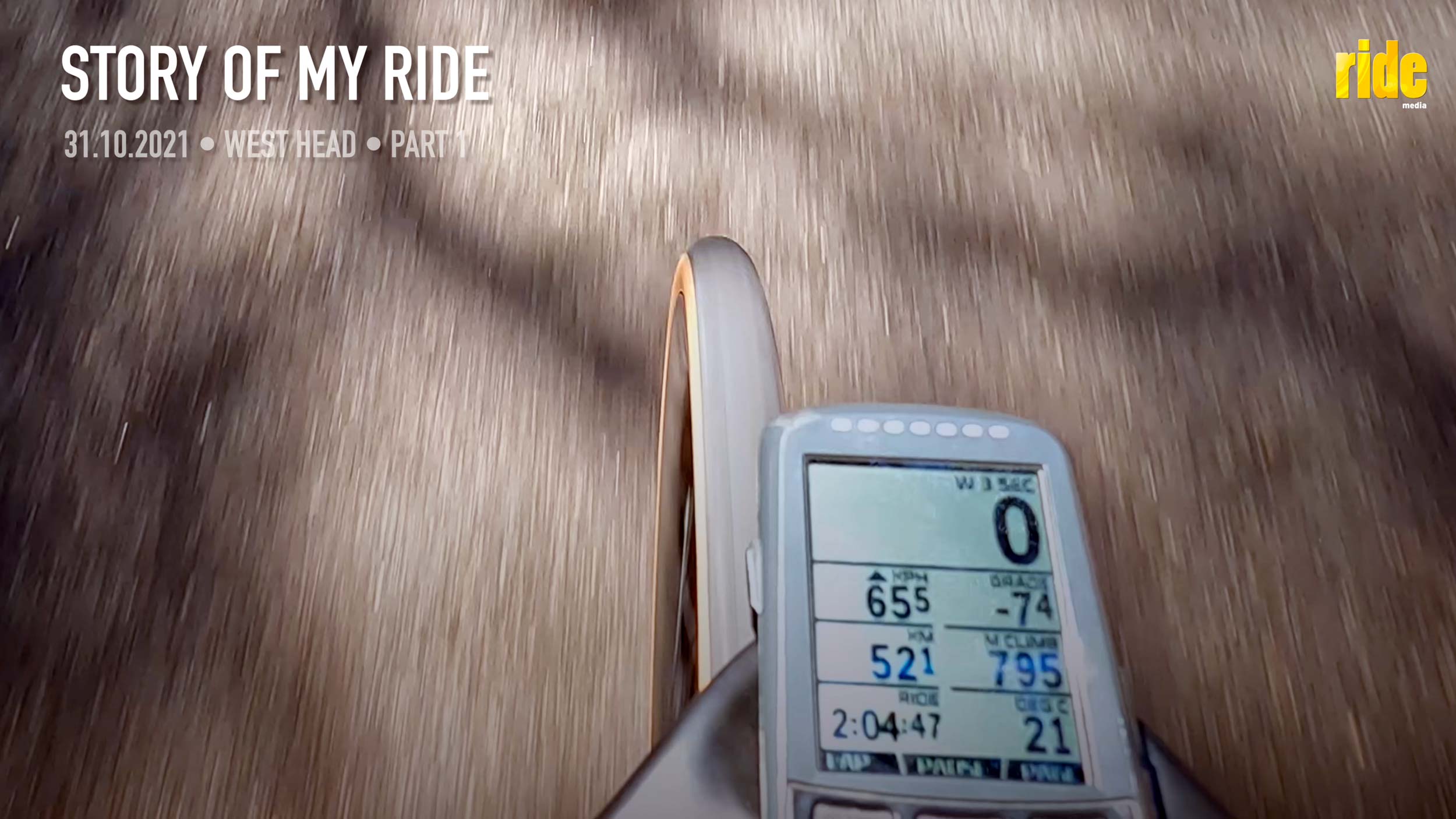 Yes, again: it’s a long video but I’m proud to be able to share the sights and sounds – and stories – that come from a Sunday ride in Sydney. Please watch and, if you like it, share with friends. I’d love to think that a clip like this might inspire others to ride. As the EF team’s other hashtag says #CyclingIsForEveryone. You might not see and hear a lyrebird, but every ride is a good one.