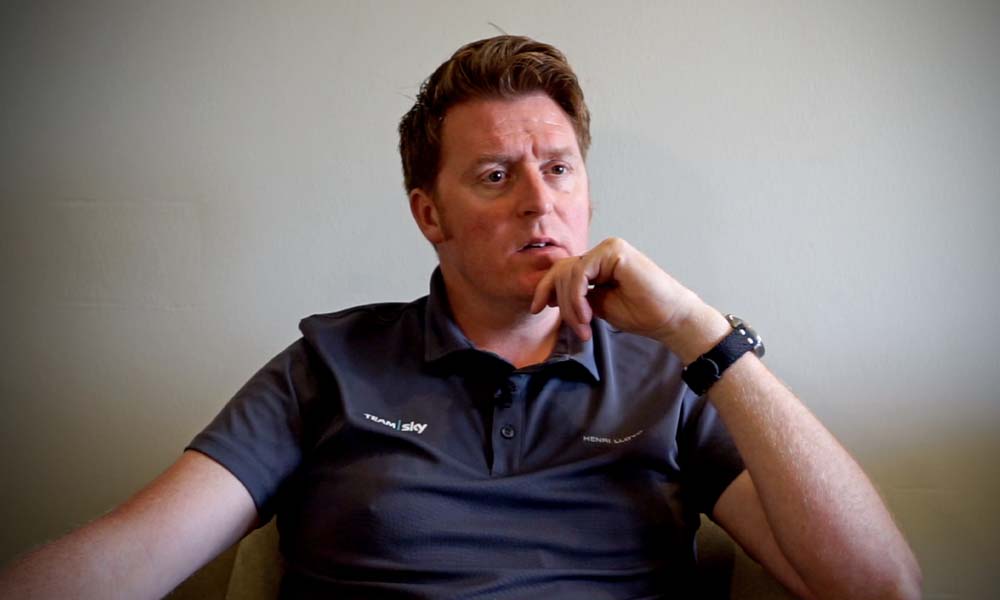 Rod Ellingworth has been part of Team Sky since its inception. He is a coach but he fulfils many other duties. He was also a key member of Team GB during for many years.

The idea for this interview came on the road to Norton Summit one Monday morning in Adelaide. The sun had just come up and as it was beginning to peak over the hills beyond the city, Rod Ellingworth and I happened to be side by side on our bikes.

We’ve known each other for many years and spoken occasionally, but usually at bike races underneath the blare of a loudspeaker. On this tranquil Monday, however, we had a chance to cover a range of themes as we pedalled along.

To watch our interview with Rod Ellingworth, click the link above.

A key point of discussion with Ellingworth – or any member of Team Sky these days… or, for that matter, anyone with an opinion about cycling in 2018 – is what will come of The Chris Froome Case.

The ‘adverse analytical finding’ is a matter that is still under investigation and everyone concerned would like to find a resolution. Ellingworth spoke about a few issues relating to the case while we rode, but none of it strayed too far from the formal line that has been issued by Team Sky and reported often by various media outlets.

Still, any interview that doesn’t touch on the topic risks being singled out for failing to address the matter. It’s ongoing and we hope that some ruling is made so that the sport can move on with some sense of clarity.

In the meanwhile, there’s always more to talk about with a bloke like Ellingworth.

He has seen riders come and go through the systems – at Team GB and Sky. Some have transformed themselves during their stint on these squads, in one notable instance morphing from pursuit specialist to Tour de France champion.

Ellingworth was not the coach of Bradley Wiggins (or Chris Froome) but he’s had plenty of involvement with the pair and he has watched the WorldTour team emerge from distant whim to dominant reality. It was a dream to create a British professional team that could take on the world… but it has achieved its lofty objectives, and then some. 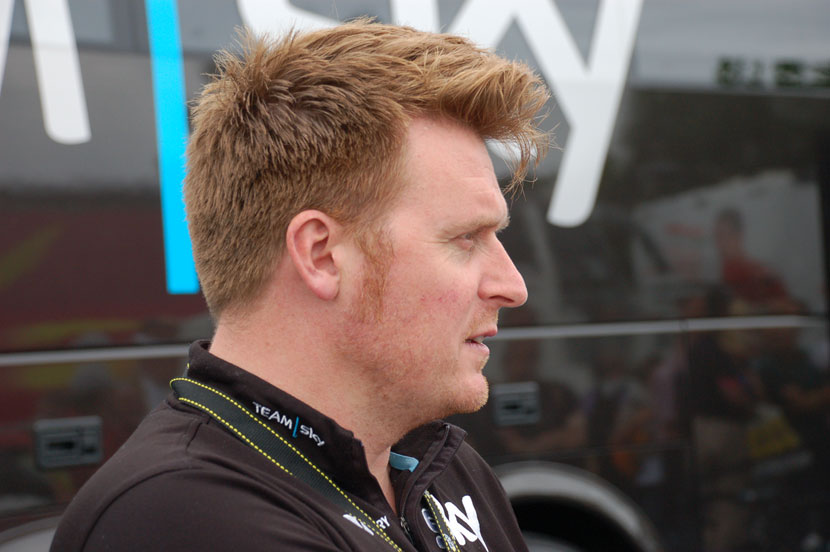 Ellingworth raced for the Great Britain but he has been in a coaching role since around 2004.

The 45-year-old isn’t in the media as much as some of his peers but he is an enjoyable person to talk to and he sure has seen a lot of the cycling world.

I hope you enjoy this interview and the range of topics that are discussed.