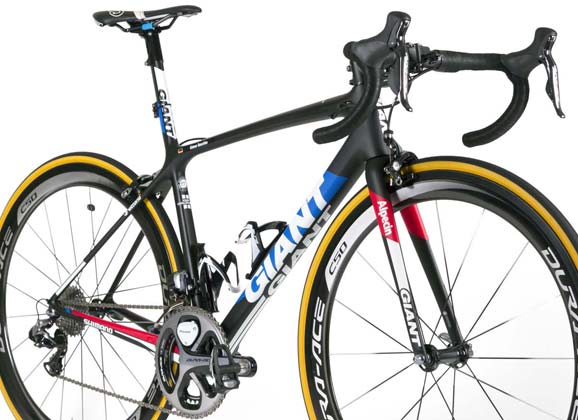 Giant first joined a top-tier team in the road cycling peloton in 1998 when it sponsored the Spanish-registered ONCE squad and launched its TCR concept: Total Compact Road… the acronym remains but the thinking behind the concept has changed considerably since Mike Burrows was contracted to assist the Taiwanese manufacturer with its road bike design.

All those years ago, the idea of a sloping top tube was frightening. It bucked the trend but effectively paved the way to modern bike design.

Giant-Alpecin riders have a range of frames to choose from but Tour de France stage winner Simon Geschke has opted for the TCR Advanced SL, which is the ninth of the bikes listed in RIDE 71’s ‘Team Bike’ feature.

Click the photo below to begin a slideshow of 17 close-up photos of Geschke’s Giant bike. 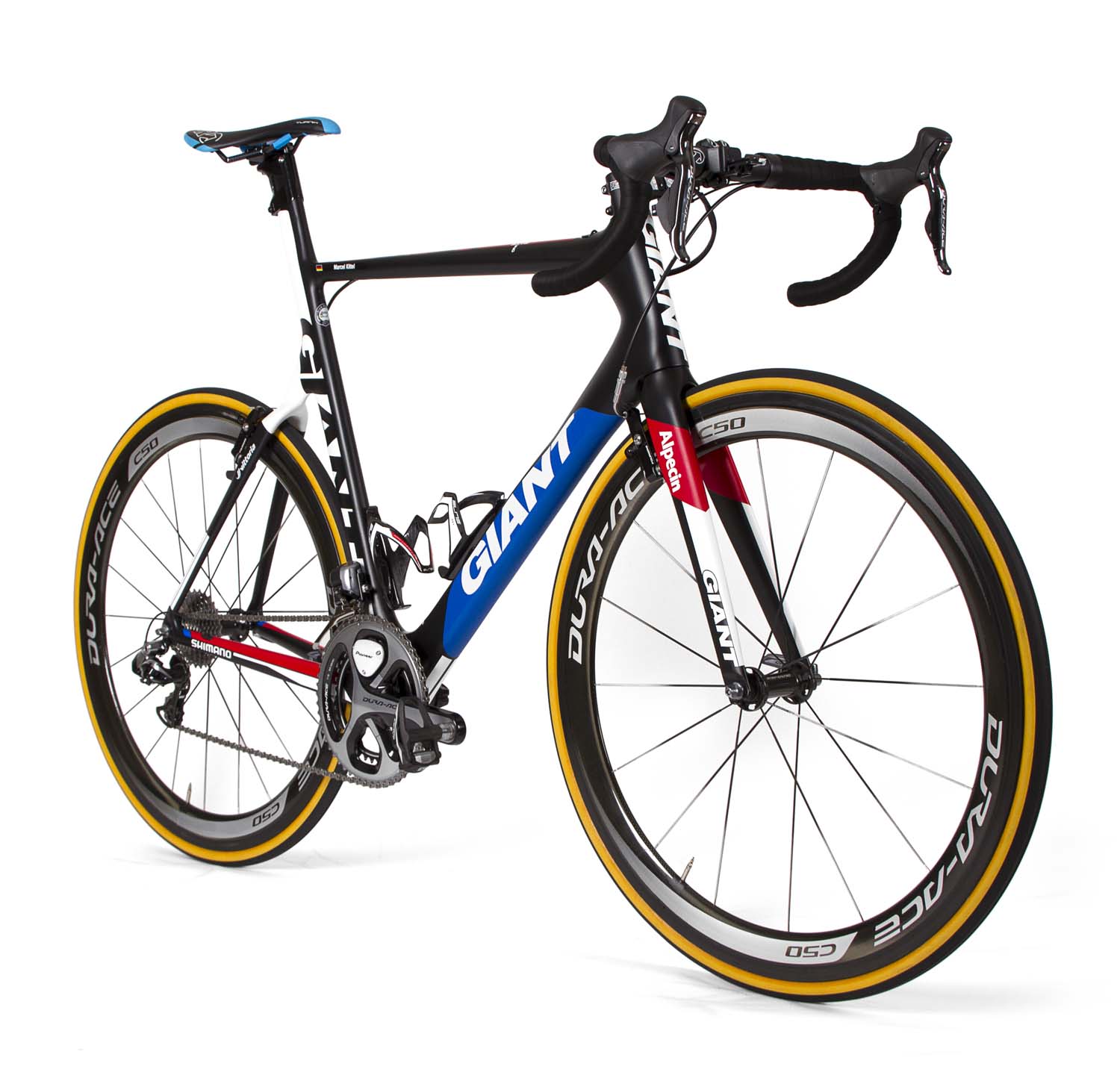 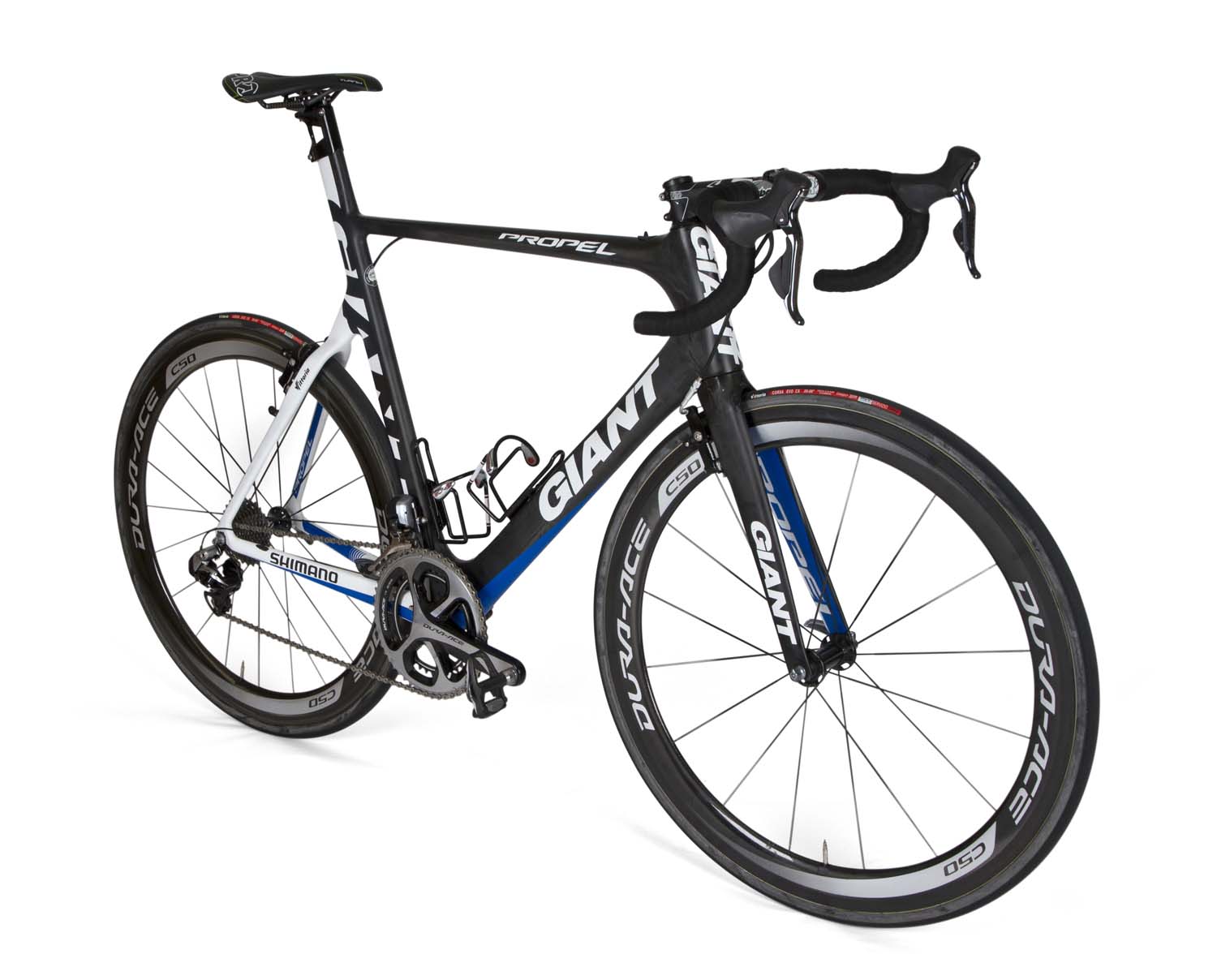