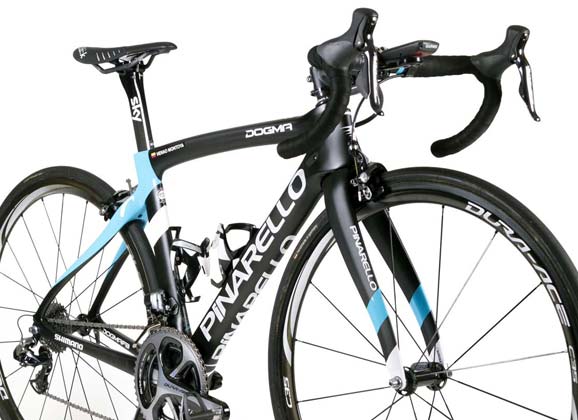 Another season continues Sky’s monogamous relationship with Pinarello. The F8 is the same ridden in 2015 but flashes of blue on the frame give it a distinct ‘Team Sky’ look rather than just any old matte black and white frame. The team uses WorldTour staples Shimano Di2, Dura-Ace wheels, Pro cockpit and Fizik saddles to give their riders the best chance at victory. Known as an incredibly scientific and professional outfit, Team Sky uses Stages power meters to measure output and Garmin computers to record and display data to the riders.

The bike featured belonged to Sergio Henao who did not mind spending a few minutes with RIDE to take part in an impromptu photoshoot. 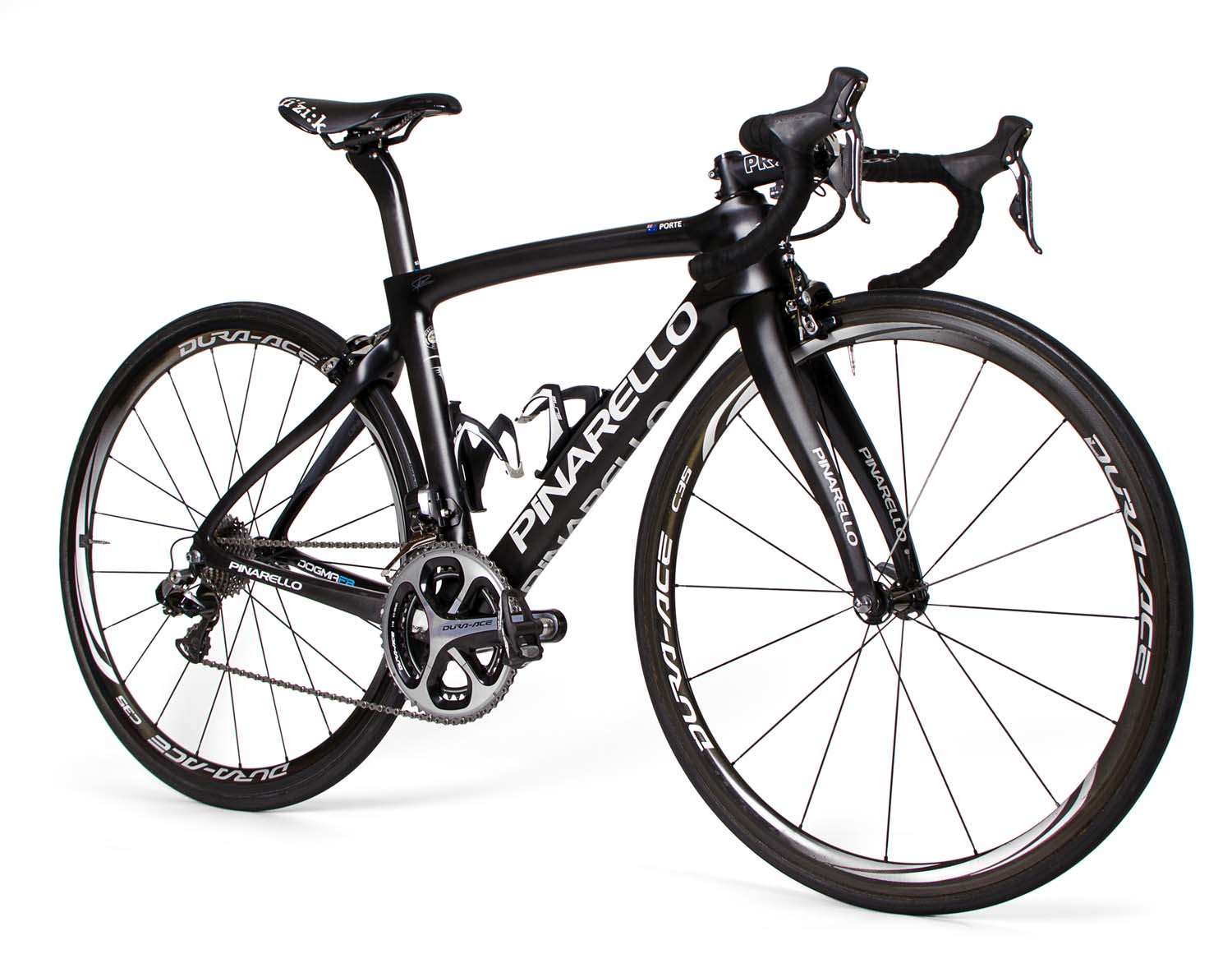 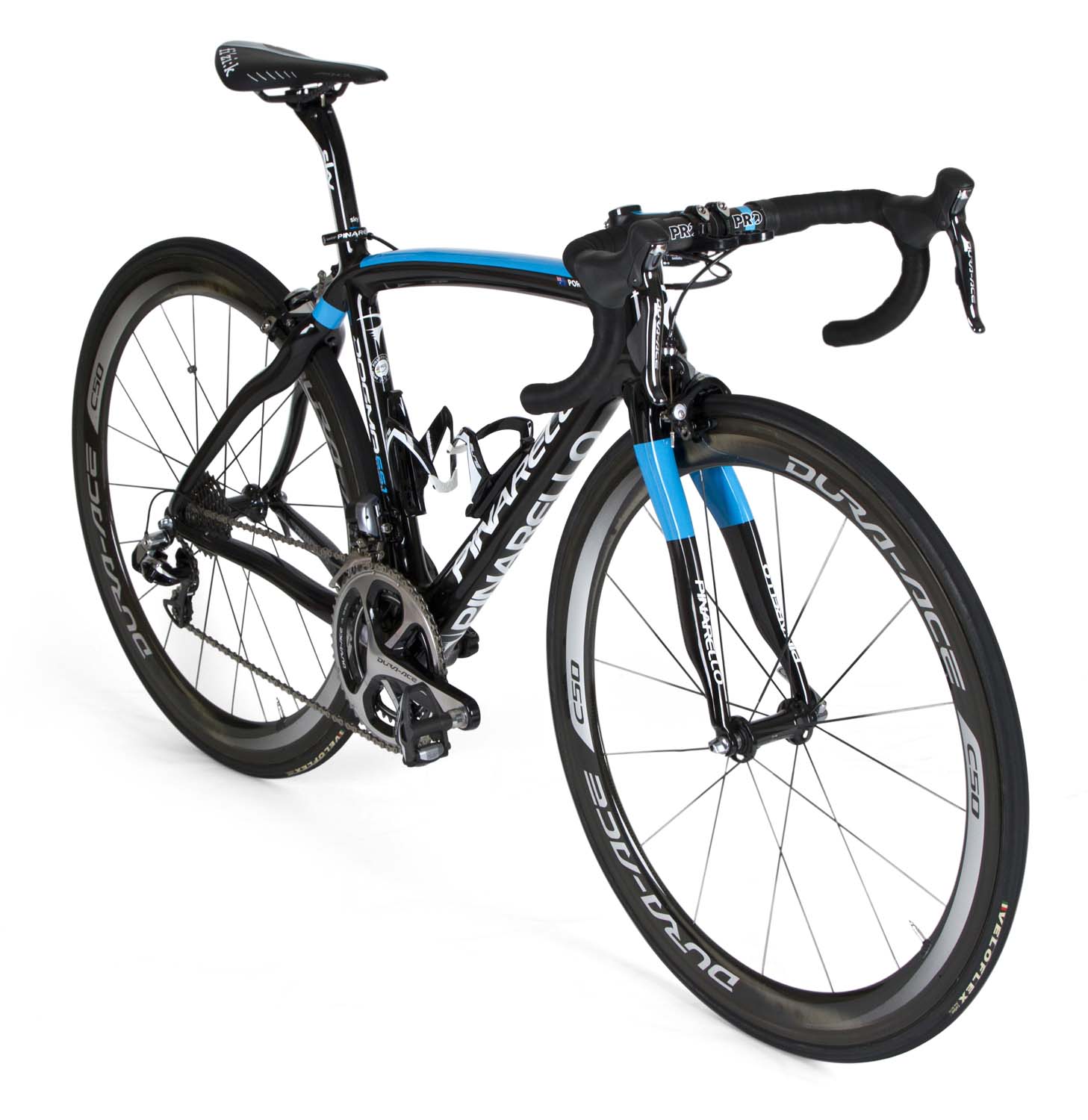 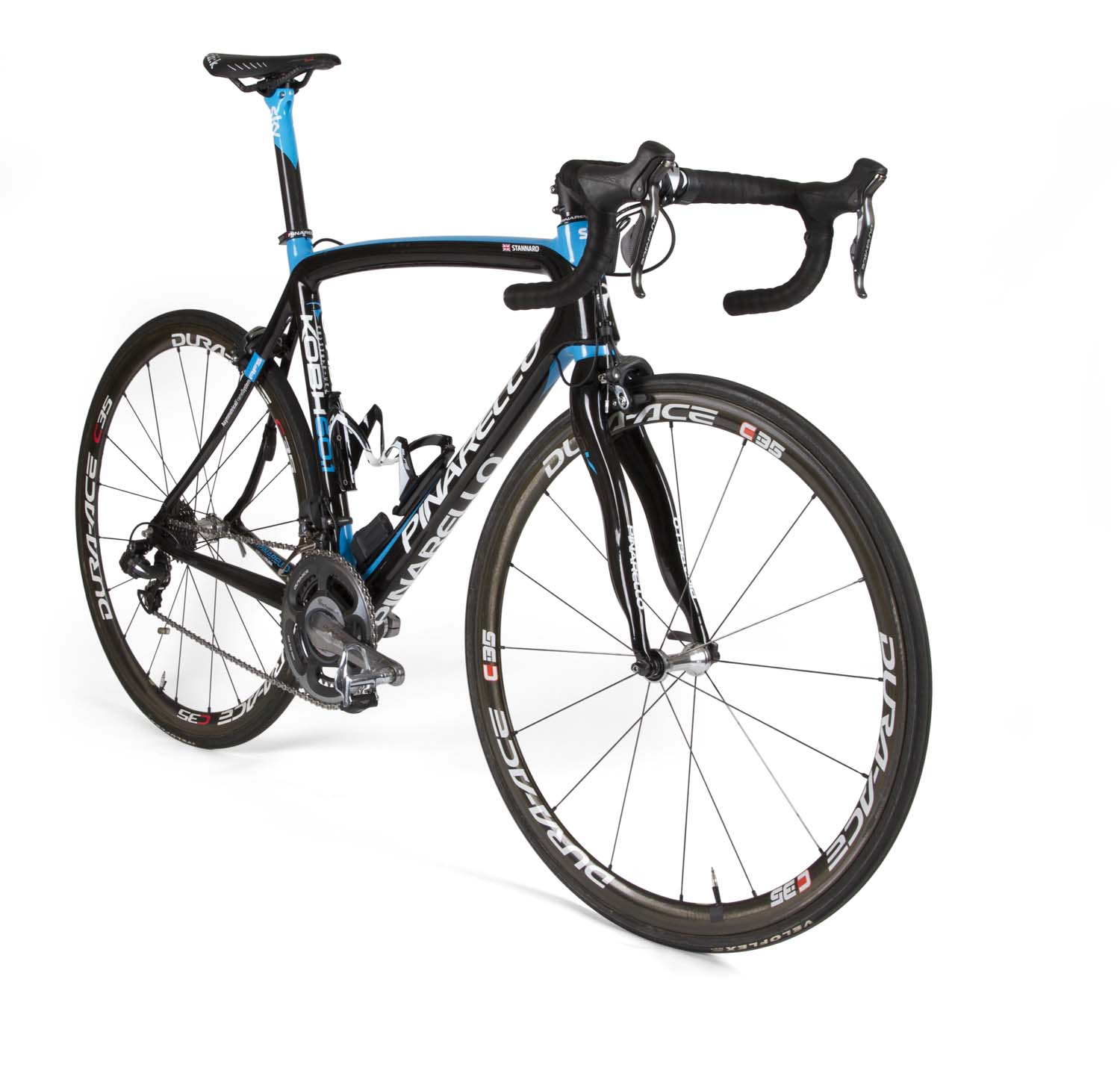