Earlier this week EF Pro Cycling announced plans to not contest races that are in regions affected by COVID-19. Now Mitchelton-Scott has declared that riders from the team are not intending to race nine races that had originally been on the program.

It’s difficult to fathom how quickly rules and regulations can change as the world grappels with how to deal with the ramifications of the novel coronavirus outbreak. But some pro cycling teams are taking action into their own hands, rather than adhere to conditions of the UCI’s WorldTour races.

On Wednesday, the WHO reported a decline in new cases: ±1,400 vs ±2,300 from Tuesday, and yet the impact of the virus continues to spread.

In the cycling world, teams have decided to start managing the fall-out in the best way they can to ensure the safety or riders and staff. EF Pro Cycling was the first to announce a self-imposed initiative; yesterday the team wrote to the UCI to request a right to not contest several races in Italy this month.

Today the Australian-registered WorldTour team, Mitchelton-Scott, has announced its intentions to forfeit nine races that had originally been on the schedule for 2020:

In a statement issued overnight, the team explained its reasoning and why it felt such drastic measures need to be taken (see below).

“We, as Team Doctors and the wider team, have a duty of care to protect health and wellbeing of all our riders and staff. We will not have any input into, or control over, the measures that race organisers may or may not put in place to manage the COVID-19 risks.

“We are a moving, international logistical puzzle, with staff and riders travelling between different countries with different health systems and strategies around COVID-19. Constant travel will increase the health risks and make management of logistics, potential quarantine periods, etc, extremely difficult.

“To withdraw any additional impact we as a team, either via illness or injury, may put on national and international health systems and hospitals.”

Mitchelton-Scott also added that, “Whilst we have put in all the preparations and are eager to race, as an organisation we believe this is the best way to ensure we adhere to our duty of care to riders and staff, before returning to business as usual as soon as possible.” 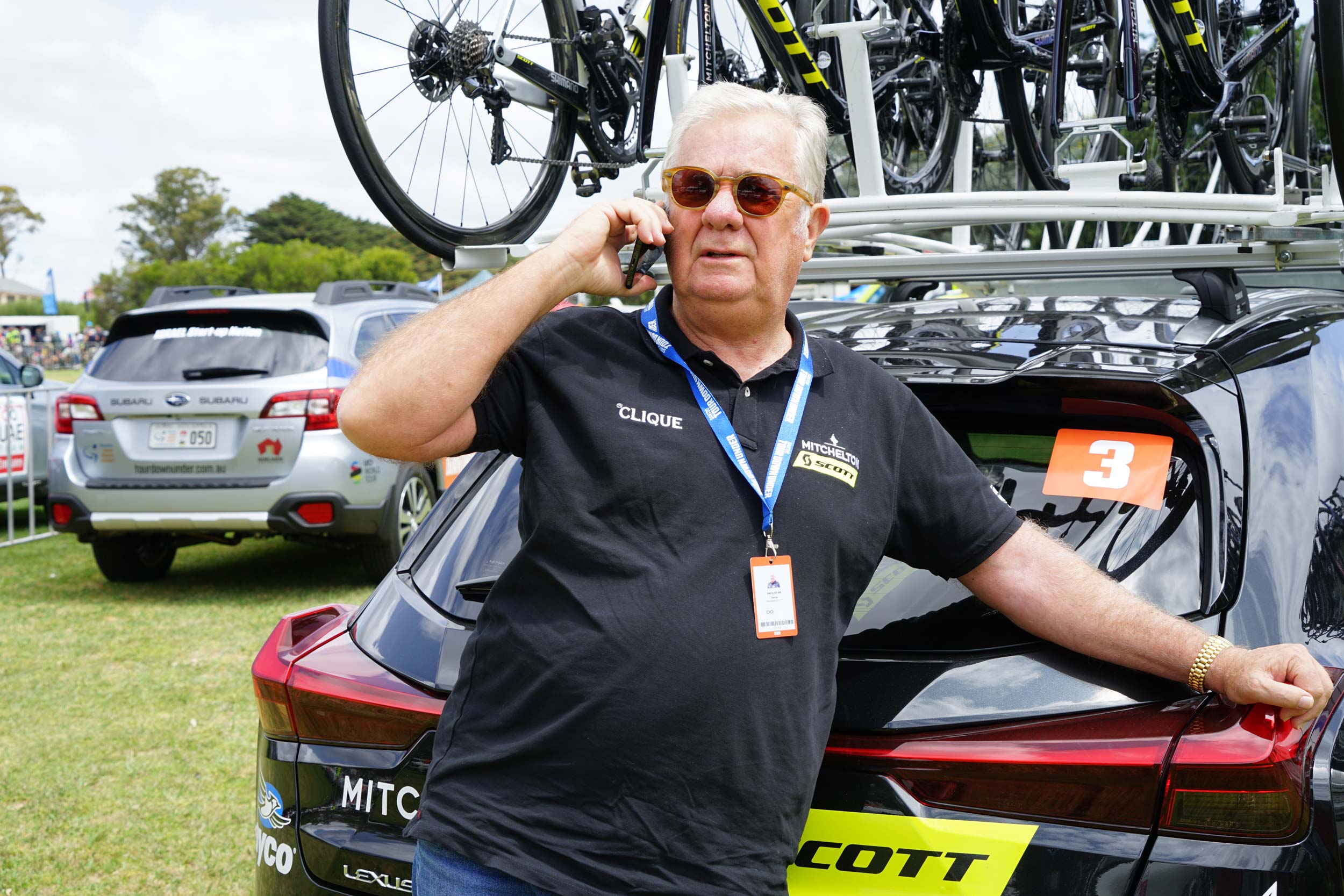 Mitchelton-Scott’s men’s team has won eight races so far in 2020, including a stage and the title of the UAE Tour which was cancelled after five of seven stages because of COVID-19 infections in the race entourage.

The women’s team has also enjoyed considerable success early in 2020 with four wins in total, including Annemiek van Vleuten’s victory in the one-day Classic, Omloop Het Nieuwsblad, in Belgium at the end of February.