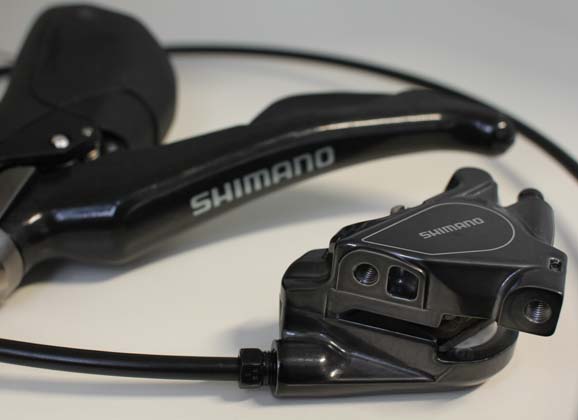 As cycling paraphernalia arrives for the next issue of RIDE, we keep talking to people in the trade who keep telling us: discs brakes are coming! It’s been the buzz for road cycling for quite some time so we sought confirmation from the UCI to find out how soon we’ll see discs in road races… 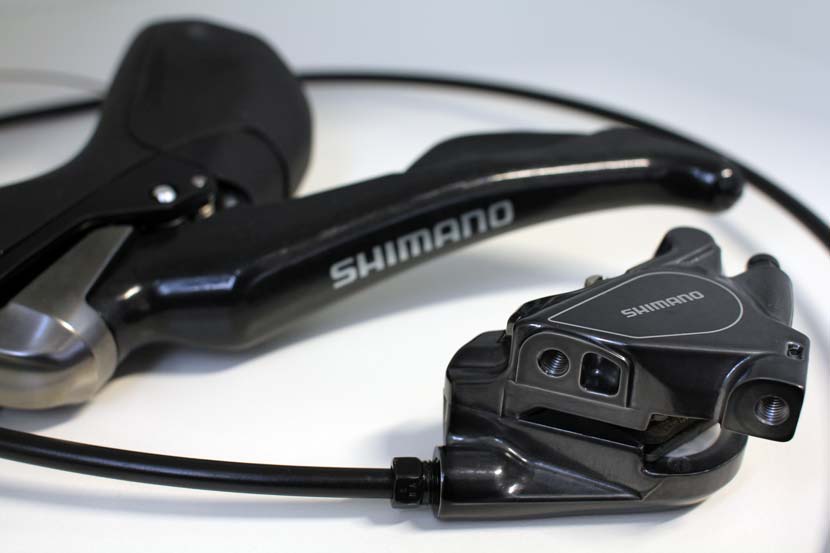 On the back page of the current issue of RIDE Cycling Review, I offer my opinion on the most enduring cycling product of all time. My BMX background led me to a shoe. “Vans man, Vans.” That’s my conclusion about what product has stood the test of time better than all else. Vans’ Classics remains unchanged since it was first sold in 1966 and the sole has been a sought-after item of many young cycling grommets ever since.

It’s all relative. Some readers agree. Some don’t. Some share an affinity to my product nomination, some never even realised Vans could be considered a cycling product.

In the column, while talking about cycling product, I state: “Things evolve, products are developed, and concepts become reality at such a rate these days that it got me thinking about the longevity of cycling equipment. Rarely does a season pass when some improvement or another isn’t added to what was once considered a ground-breaking product. And if amendments alone aren’t enough, the industry conjures the need for something entirely new.”

To some, the answer to the question of “what’s next?” is: “Discs man, disc brakes!”

And although there’s been resistance from some in the cycling world – myself included – we can start to safely assume that the inevitable change is soon to strike road racing.

“The latest trend is disc brakes for road bikes,” I wrote on The Back Page (RIDE #67). “And every major manufacturer is jumping on board and building bikes that can accept what Shimano is touting as the future of stopping. One insider recently confessed, ‘No, it’s not necessary but it’s new – different… and that makes people spend.’”

The UCI, however, is the governing body of cycle sport. It has decreed that approval must be made for products used in competition. And disc brakes – although widely accepted in the MTB realm for close to 20 years – are yet to receive the tick of approval from the global administrators.

That’s about to change… at least that’s what some in the bike trade are saying.

It could be that, as early as January 2016, we’ll see disc brakes used in road races.

Rather just accepting industry gossip, an email was sent to the UCI to clarify the murmurings.

“Are you able to confirm a rumour that’s circulating: that disc brakes will be allowed on road bikes for races as of 1 January 2016?”

A rapid reply was forthcoming: “Hi Rob – thank you for your message. Please find below the following:

“The Union Cycliste Internationale (UCI) is at an advanced stage of discussions with all key stakeholders – riders, teams, manufacturers – to trial the use of disc brakes in professional road cycling. We expect to be making an announcement shortly.”

The innovation continues. There’s already evolution in designs from the brake manufacturers themselves; Shimano announced this week that a new, low-profile disc brake caliper will be available later in 2015. Frame builders are making their wares disc brake ready. And recent releases from a range of wheel companies all indicate that the stopping duties will come from near the hub, not near the rim.

The correspondent from the UCI signed off his brief email: “Will keep you informed of any developments.”

It’s typically non-committal but let’s face facts: product development is part of cycling’s rich history. There’s no stopping people who want to stop their bikes a different way than what the UCI would like them to. Disc brakes are out there on road bikes in the marketplace, they are selling well, and maybe – just maybe – racers will soon be competing with them. 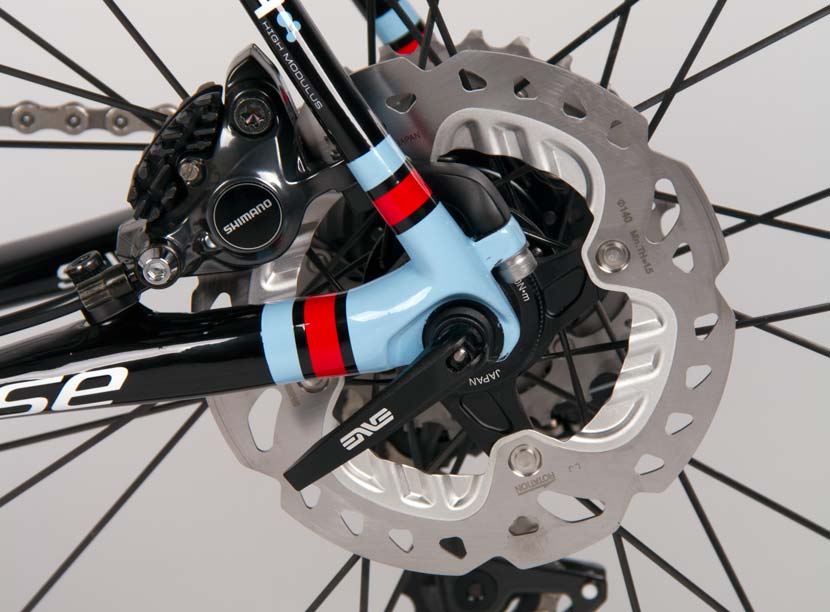 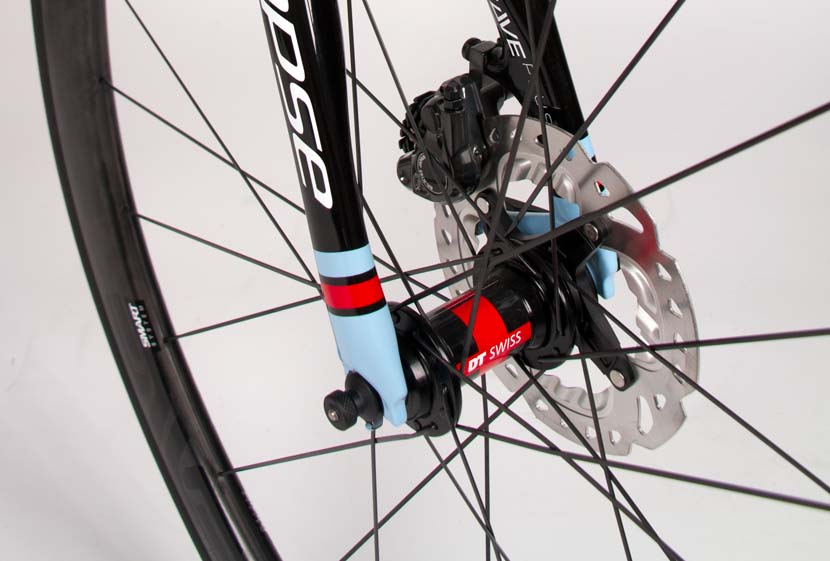 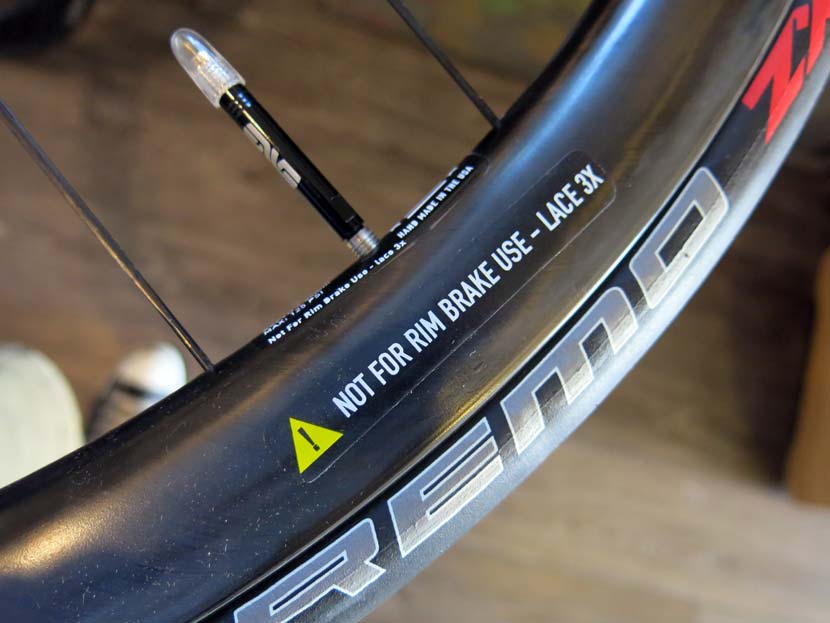