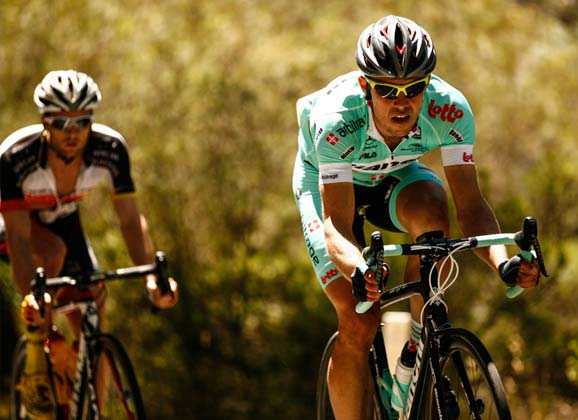 The pro peloton or mum’s place?

Nick Squillari has fallen for cycling. He didn’t mean to. It just happened. He’s now turning his back on a career that he trained for and is chasing a job by training hard… here is a little rant after a long day in the saddle. 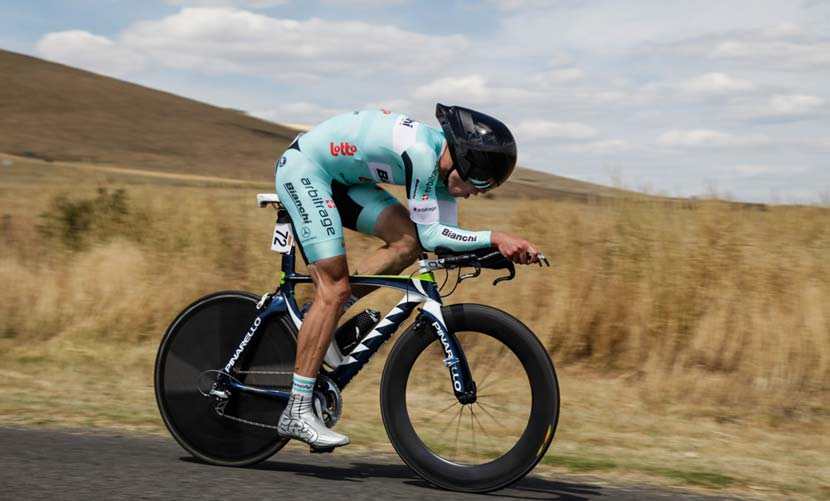 Could cycling become the new footy…?

It’s hot. I bitch and moan about the weather of my adopted town, Geelong, as it’s normally a combination of: windy and cold, windy and wet or simply windy. Fact is I have a love for those conditions, especially when it’s half-past seven at night and still closer to 40 degrees than it has any right to be.

The only upside of the heat is my watering eyes dry quick. I can’t let my mother or sister see I’m close to tears. I’ve already taken off from my girlfriend’s place and made a pre-emptive apology for not attending a women’s race committee meeting. I used training as an excuse – when really I simply cannot trust my emotions. Boys don’t cry, right? Right. Rule 5 of The Rules would tell me to ‘harden the f–k up’. Reality though is closing in. I am a 31-year-old, back living at home in the attempt to chase a dream of turning pro. Yet for all the blood, sweat and tears, right now, I feel close to falling short. Agonisingly. I can even quantify it. Cycling can be a game of numbers and presently the vital ones I am missing are half a watt per kilogram and the minimum wage.

Another life ago I was a podiatrist. Still the same, happy-go-lucky and over-energised Nick I still am today. Only back then I had a house, disposable income, job for life with a six figure salary beckoning by the age of 35 and never the slightest thought I’d ever be living back at home. In short, not so long ago I was fulfilling all society’s expectations. The script from there isn’t original either: start riding a bike, mate suggests racing, do a few races, find yourself in A-grade then, 14 months later, lining up with Vinokourov and Guardini at the Tour de Langkawi.

I’m not being flippant, I am not alone in making such a quick rise from club level pack fodder to expecting to making the top 10 at a national title. But no matter the speed you get there, nearly every rider in Australia reaches the same glass ceiling. To perform at a level that will lead you to a full time professional contract you need to train like a full-time (ie. fully paid) pro.

So in to love you tumble, dropping the career, the nice house, all the flash new riding gear you need and the freedom to knock over a six pack and a pizza whenever you feel shit about the world. No ‘down’ evenings drowning your sorrows with fish and chips and a beer – your budget and waistline can’t afford it. You flip between either assuring yourself its keeping eyes on the prize or are still simply too enamoured with the dream of being pro that you ignore the elephant in the room.

It’s a messed up existence.

Back to finding ways to either improve the next race or exposure for your sponsors. If you let yourself acknowledge that the full forward in the local Aussie Rules league earns more per season than you did for the year, putting in 20 percent of your training hours, you’d never get on the bike the next day. 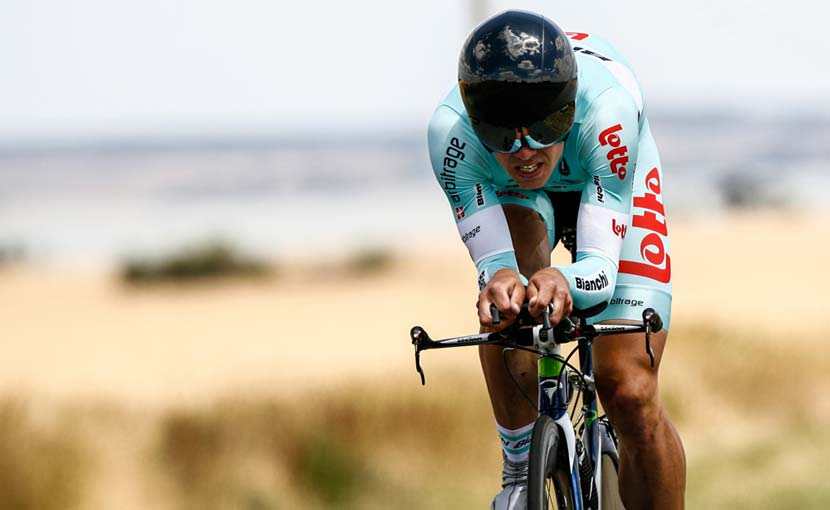 Cycling, in Australia, is a marginal sport. We pay more than any Australian Rules footballer simply to compete domestically. There’s no change out of a thousand bucks if you want a race licence for more than three months overseas. Unless you’re able to make it in to one of the top NRS squads, also left to cover flights, race wheels, shoes, state series entries, a coach, accommodation, food, nutrition… the list goes on. All on a casual or a part-time wage and the requirement you train as much as the professionals you’re so desperate to be.

The point of this bleeding heart show is not how hard done by we are or how every cyclist should have a greater sense of self entitlement. Or lambast the fact that mainstream sports can pay local players more per game than what most riders on NRS teams receive from their employers. Rather, I’m at the end of a month of making more approaches, and getting more knock backs, than high school boys looking for a date to the formal.

By no means is this whinge about me being bitter on what the bigger NRS teams can offer. Rather it’s bemoaning the fact that more teams aren’t able to offer the same conditions.

I am bending over backwards to find backing partners. I want them to know I am going to work as hard for them as any employee. That I’m going to value every penny of theirs as if it were two. That every trip to the supermarket will be spent avoiding the chocolate isle – they are backing me to not eat like a normal human being so that I can accomplish something super human. I willingly want to do all of this. Until it gets spelled out in candid honesty to me today. Cycling, especially when looking for a financial backer, is a hard sell. “Almost impossible”.

I may have competed in front of tens of thousands at Buninyong. I may be the state time trial champion but when it comes to securing a financial sponsor, the perceived value is not there. And today it came close to breaking me. And I am not alone.

Commentators at the recent national titles were again impressed by the increasing strength of domestic racers, women especially. No longer are they simply cannon fodder for the Euro Pros. Clearly I am not alone in forgoing salary and the expectations of society in order to chase that professional contract. More than one of my team-mates has had the awkward “umm Mum, about me moving home… to race bicycles” chat. Parents, the biggest sponsors in the sport, can only provide so much. Especially to a child older than 30…

Midnight. Skipped dinner and training, but caved in with the hope I would find a miracle answer at the bottom of a Cornetto packet. I’d love to wax lyrical about a paradigm shift in sponsors’ expectations, but really the onus is on us, the riders, to find some innovative ways to show we as good an investment as any mainstream sport. Cycling is apparently the new golf. Why not make it the new footy and save a future generation of 30-year-olds the indignation of living at home with their mother simply so they can chase that dream. 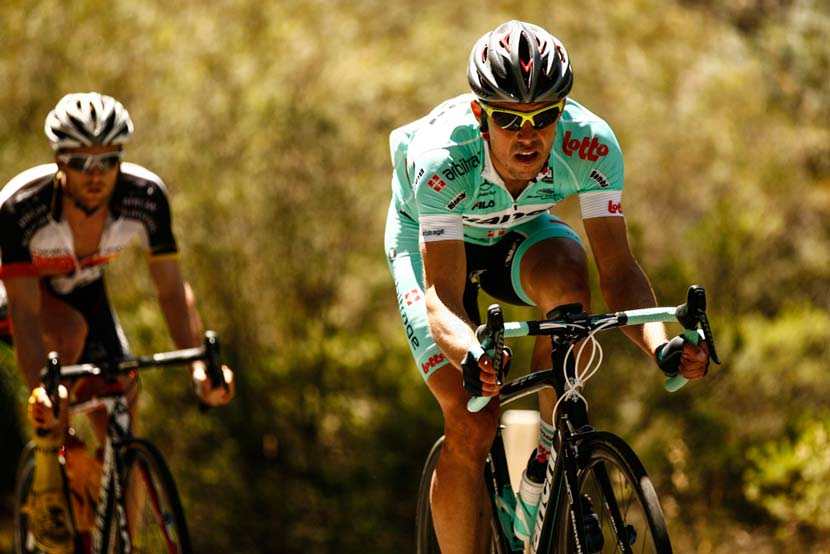