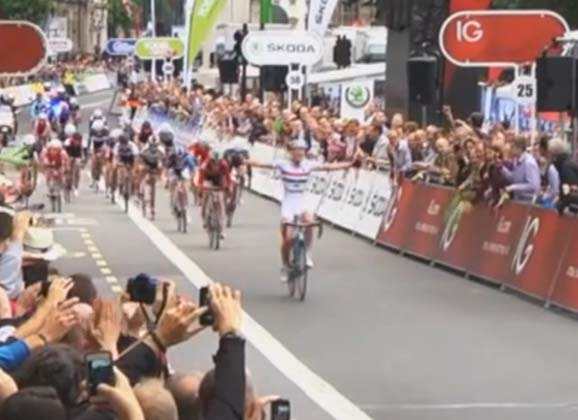 The stars of world cycling will be in Britain this May. Here’s a brief overview from the official press release…

Created by SweetSpot Group, The Women’s Tour will bring world-class women’s cycling to the UK in the country’s first ever international stage-race, bringing the world’s top riders to compete against Britain’s Olympic heroines.
SweetSpot [is] an event organiser and sports marketing company behind the organisation of The Tour of Britain, the UK’s biggest professional cycle race and the country’s largest free-to-watch sporting event, and the creation of the unique Tour Series.