Live in Melbourne and want to try cycling but aren’t sure where to start? The Brunswick Cycling Club and a group called ‘Melburn Hurt’ have women’s-only programs that cater for everyone from novice to experienced riders.

“This Girl Can (Victoria) is here to celebrate and support Victorian women embracing physical activity in a way that suits you. Whether it’s a little or a lot, what matters is getting some movement into your day.”

The introduction to a campaign being promoted by the Victorian State Government spells out the intentions of #ThisGirlCanVIC and there are numerous sporting clubs responding.

The concept of ‘This Girl Can’ is borrowed from a successful movement established in the UK to encourage exercise and physical activity.

The Brunswick Cycling Club has teamed up with a range of passionate bike riders to create an environment for cycling that is safe, friendly and inclusive.

RIDE Media was invited along for one Wednesday evening session which included a mix of indoor training, track riding and cyclocross skills at the Brunswick Velodrome early in December.

To watch part one of our #ThisGirlCanVIC series, click the link below.

There was an opportunity for riders – young and old, novice or experienced – to join others during training and/or skills sessions with plenty of options: indoors or outdoors, on the velodrome with a fixed gear bike, or on the infield of the track with cyclocross bikes. The atmosphere is welcoming and encouraging for all.

In part one of this short series of videos, we speak with Alana who was at the track for the second time on a ‘fixie’, Amelia who has been a regular at the Brunswick velodrome for three years but forgot her track bike on the day of filming – so she took on a ‘coaching’ role for the day, Elise who “fell in love with cyclocross” thanks to encouragement from the ‘Melburn Hurt’ / ‘Melburn Durt’ crew, and Kia who has realised that this cycling caper is bigger and better than she previously understood it to be. 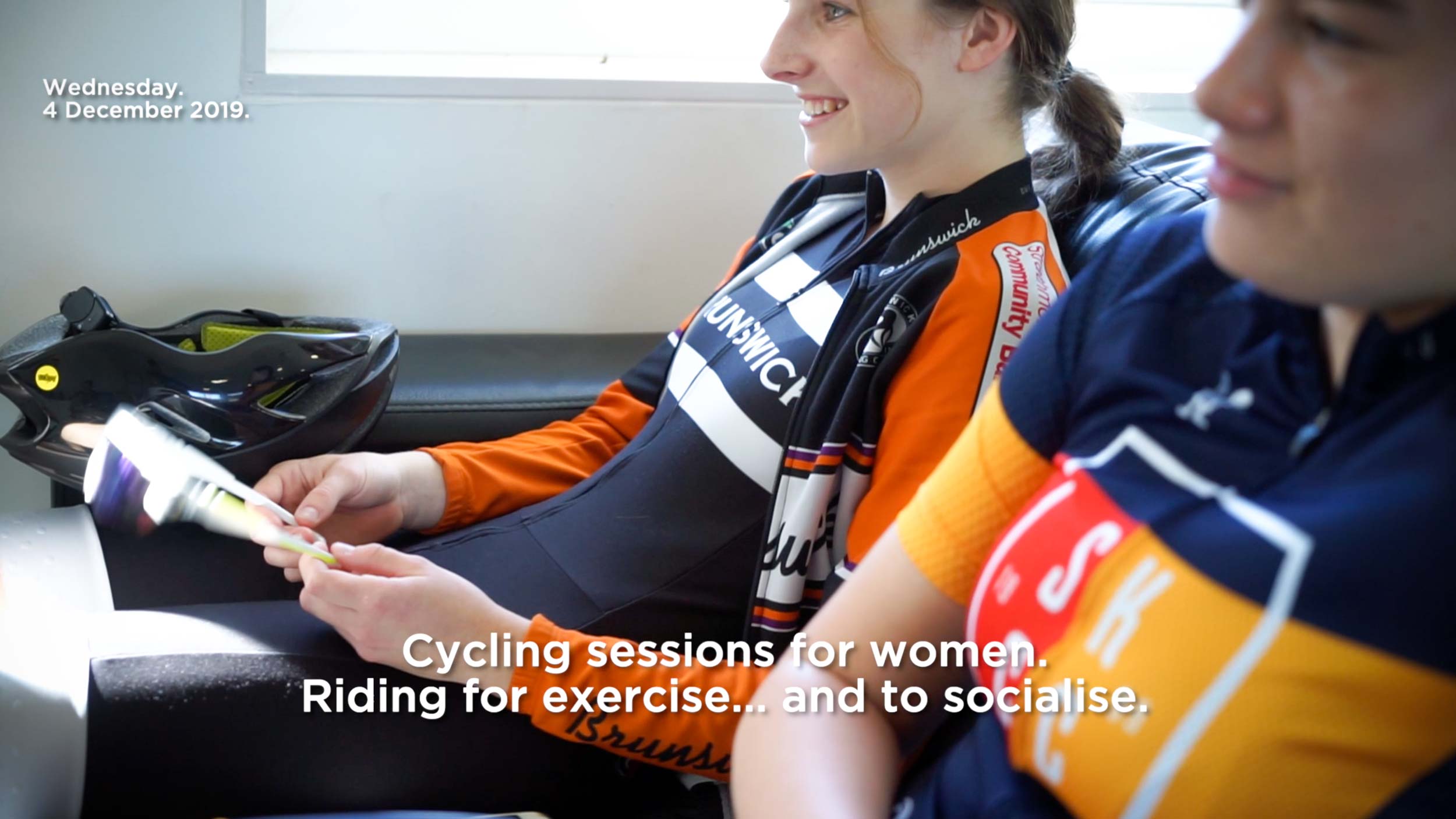 Brunswick CC is one of the larger cycling clubs in Australia and the velodrome offers an ideal environment to introduce people to riding without fear of being intimidated, or the risk of traffic accidents.

“I’ve been riding for about three years,” says Amelia. “I started because someone told me that I should just give it a go… I was only doing one sport at the time and they were like, ‘just give it a shot’.

“I came to the clinic here and I loved it from the very first time I rode the bike. I haven’t stopped since.

“Just give it a go,” she says, in a message to anyone who may be considering cycling.

“You never know what’s going to happen and it is a really great sport.” 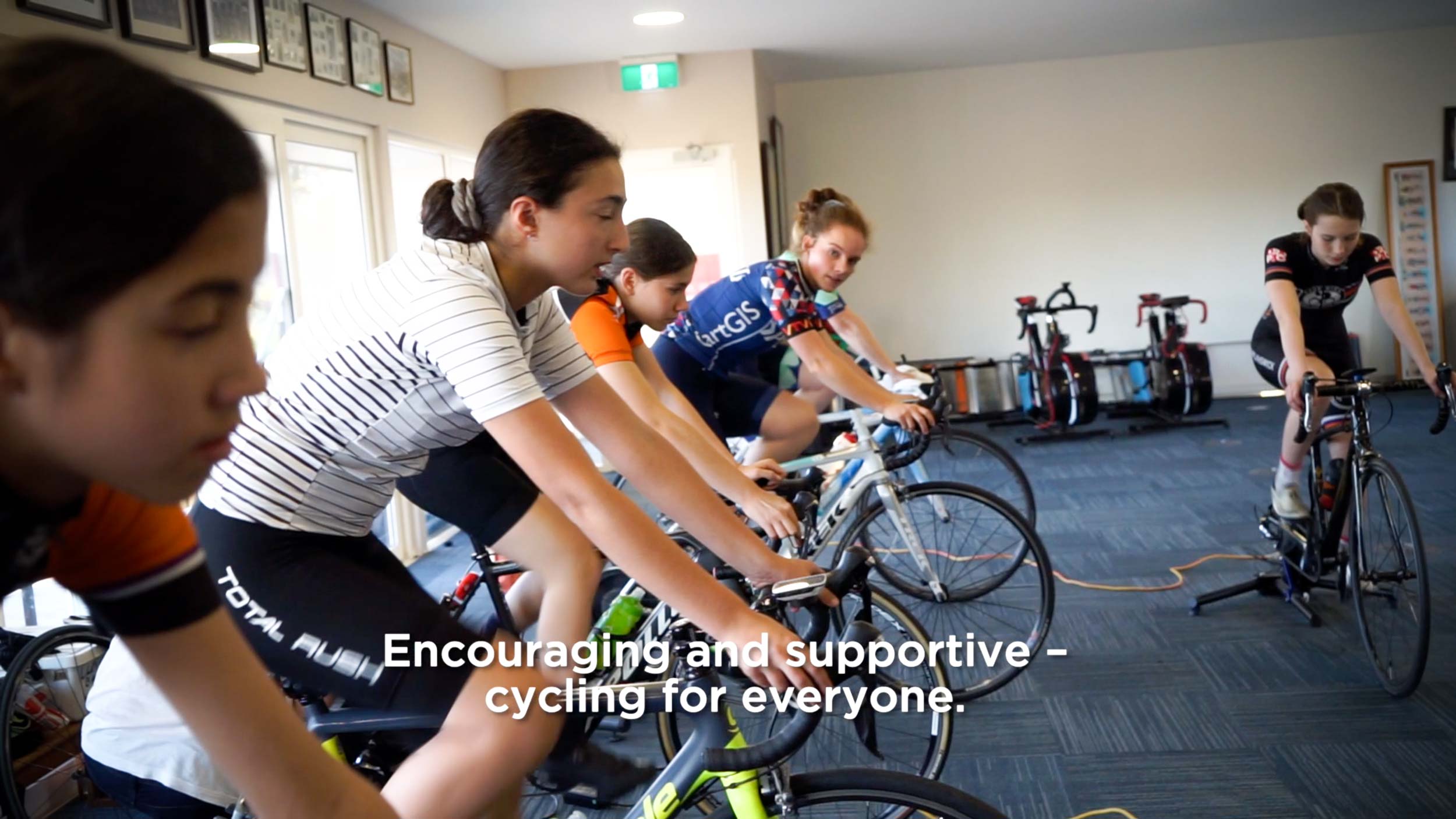 There is a long list of champions on the honour roll of the Brunswick Cycling Club but the #ThisGirlCanVIC campaign is not about winning gold medals, rather encouraging women and girls to get active and enjoy the many benefits which come with exercise.

Everyone we spoke to on the day of our visit had positive commentary about how the club, along with Melburn Hurt / Melburn Durt and other individuals, has helped them get a greater understanding of cycling. It is, however, much more than just an opportunity to exercise.

There is a social atmosphere and a range of peer groups which all come together for a few hours of cycling. 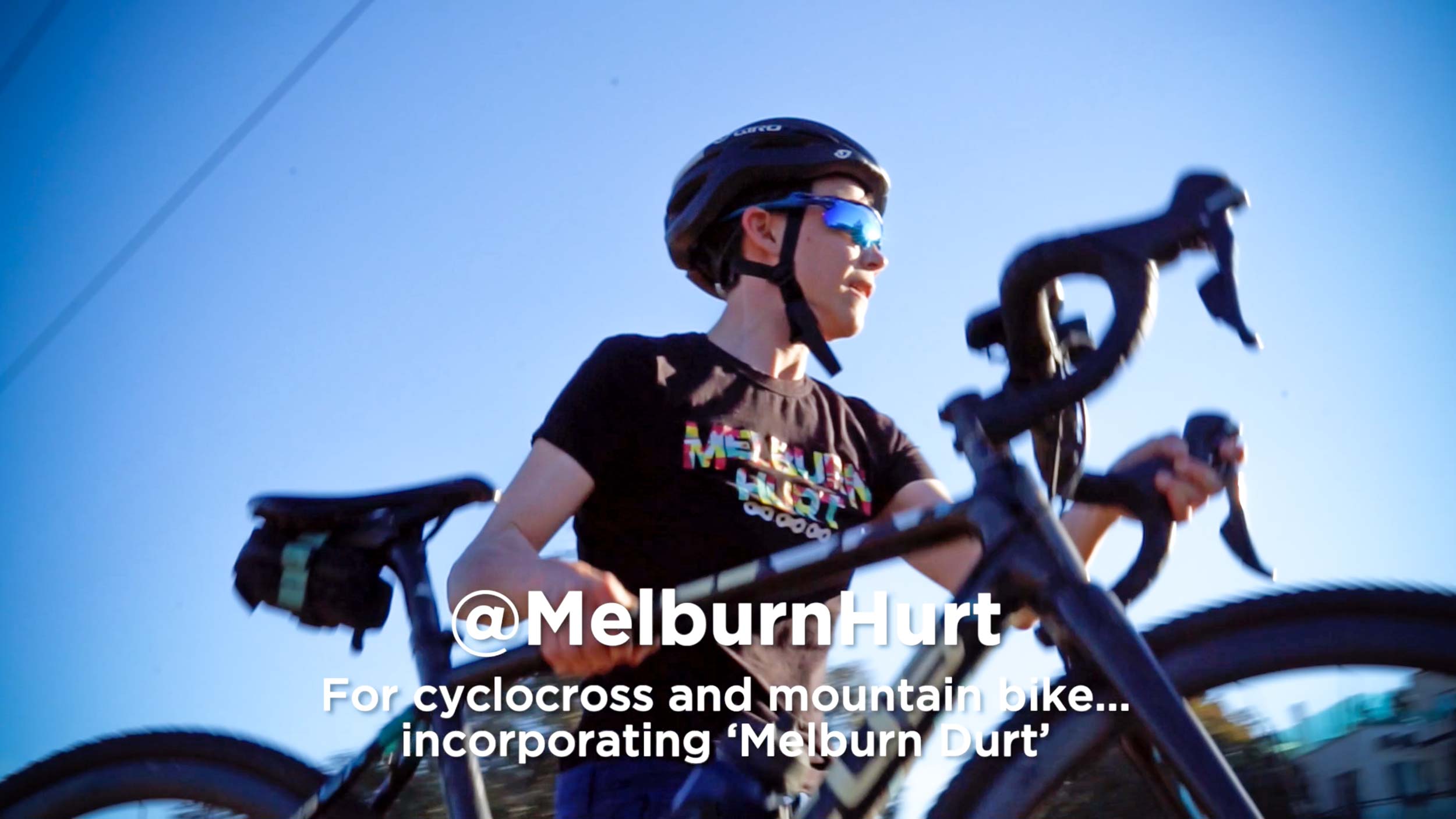 The series will continue with more vox-pops and commentary from those who have been part of this growing movement in Melbourne. The city is ideal for cycling and the club house provides a fantastic meeting point.

Looking for something to do on a Wednesday afternoon? Ride to the track, have a look, and find out more. 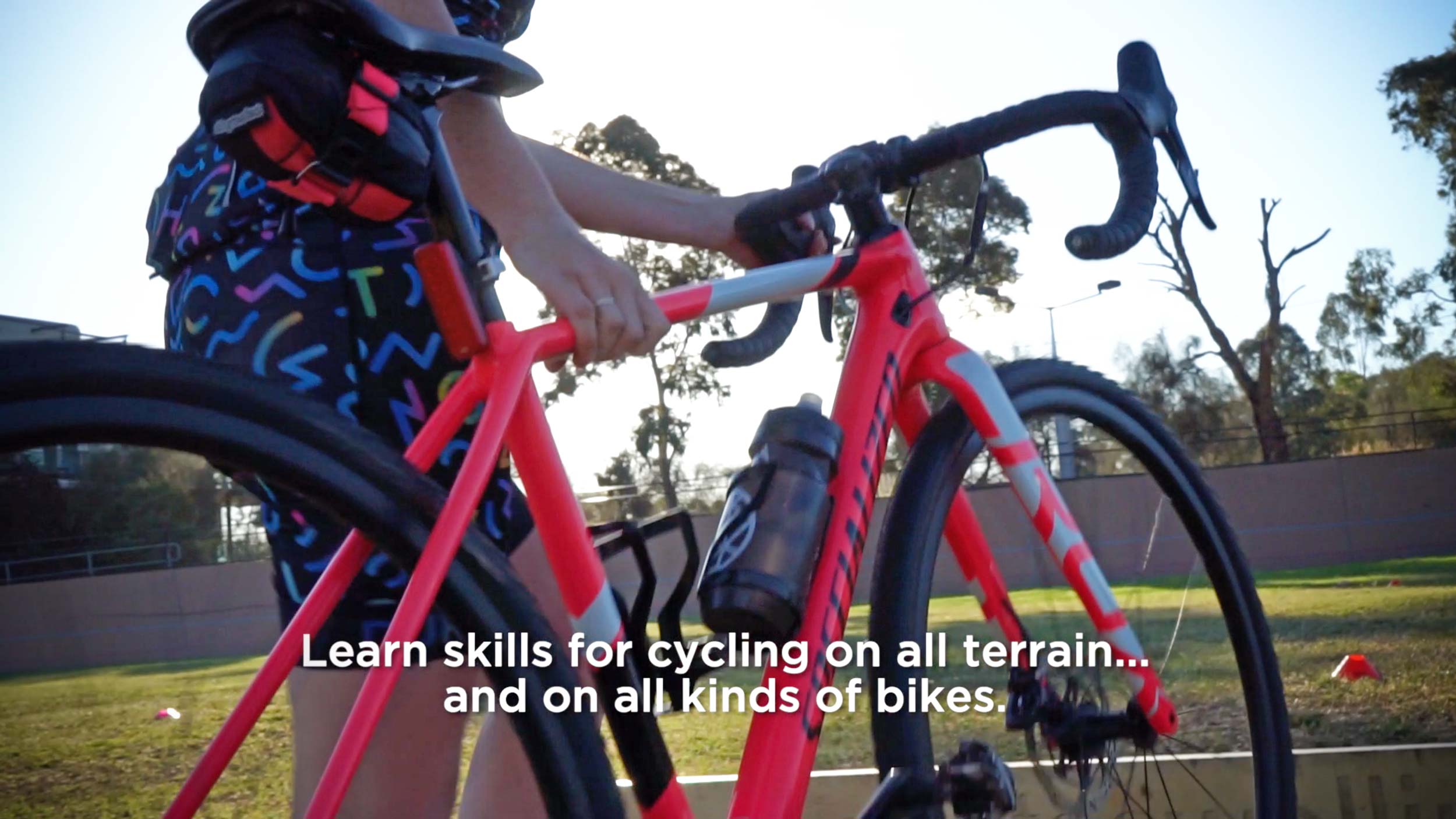 If you like the video, please leave a comment on RIDE’s YouTube channel – and be sure to share the link(s) with anyone you know who may be on the cusp of trying cycling… but has put it off for fear of the unknown. As you can see in the clip, early hesitation doesn’t last if you’ve got the right environment to ride. 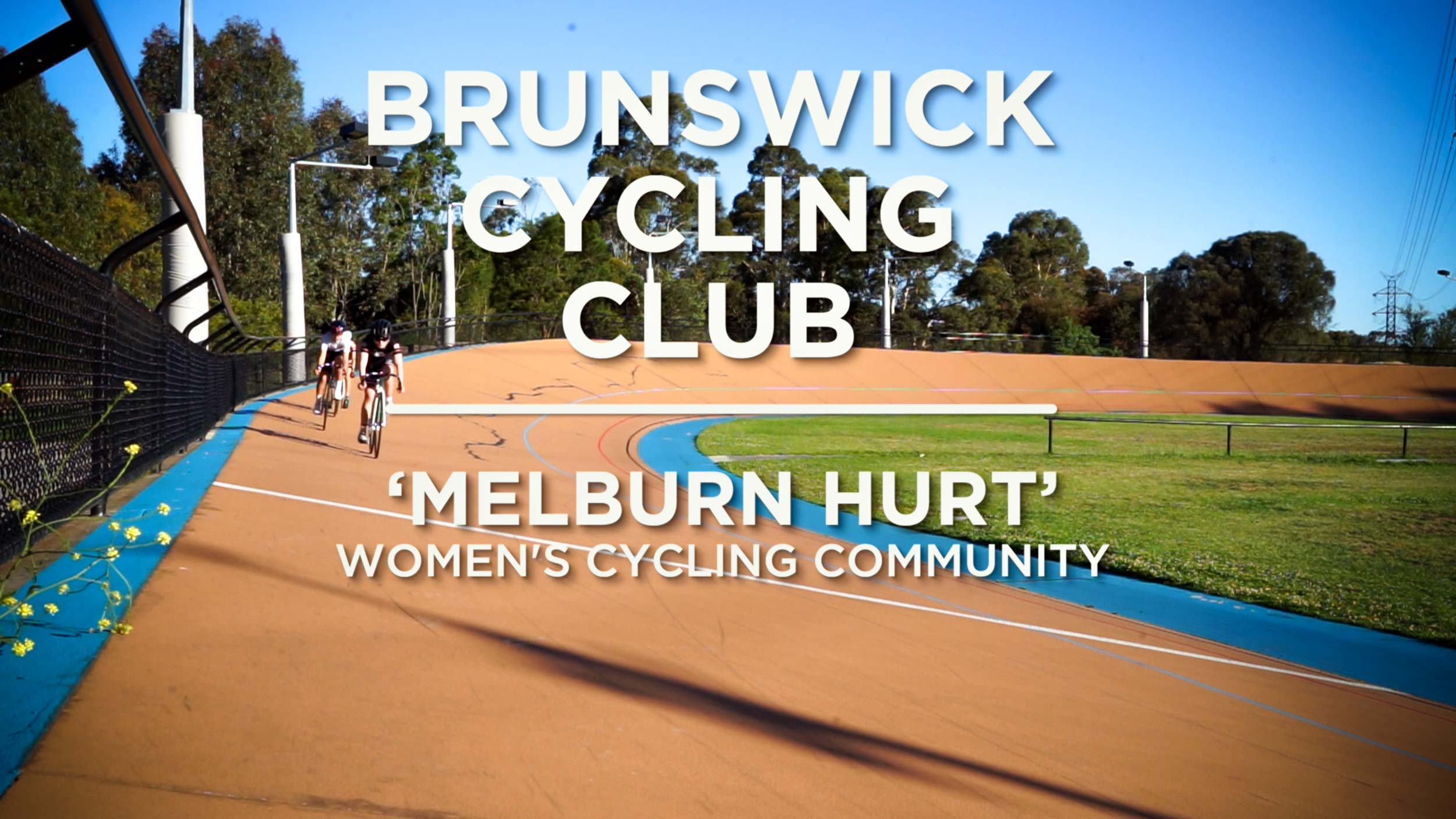