There are a few big stages in the mountains to come but the Tour’s arrival in the Pyrenees – in the stage from Carcassonne to Foix, following the final rest day – provided some drama and a flood of emotion for the winner. Hugo Houle became the second Canadian to win a TDF stage.

This is the #ZacWilliamsGalleries of stage 16 from Le Tour of 2022. 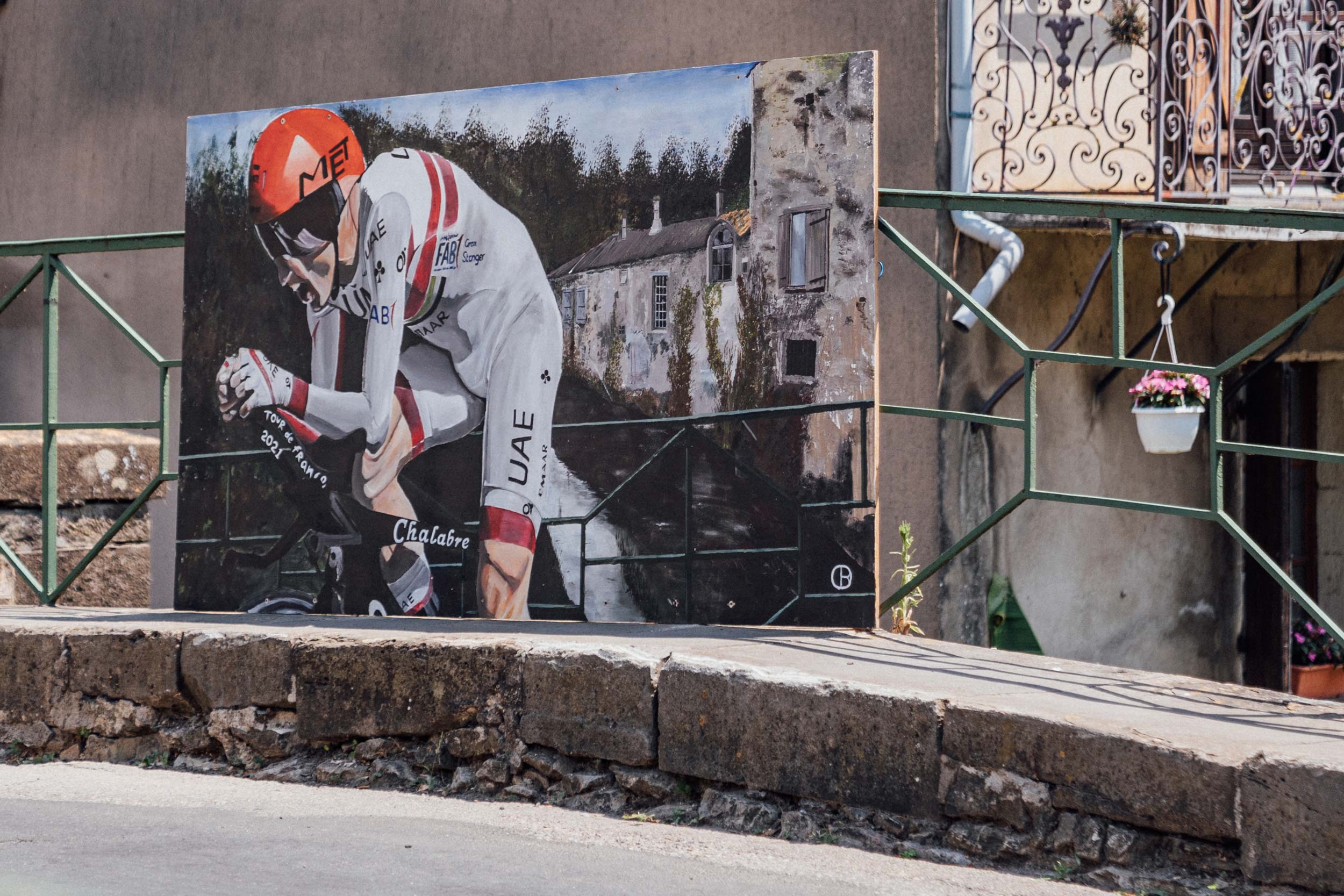 The art of a breakaway is something to behold. When an attack sticks and the spoils of victory go to someone unexpected, it’s a thing of beauty. Hugo Houle pulled off a brilliant coup in stage 16 of the Tour de France even if the move that ultimately put him in the lead of the race from Carcassonne to Foix was meant to set up a team-mate for a shot at the win.

“When I attacked it was basically to set the table for Mike Woods,” said the 31-year-old from Israel-Premier Tech. “When I saw that they let me go, Mike made a gap, I just went all in. I went full gas.

“You never know how it will turn out in the breakaway. Sometimes you need some luck. I mean I was strong and everything went smoothly. I said ‘Okay, I am really tired but if I go up the road then it’s easier for Mike’.

“Nobody wanted to commit and the gap was 40 seconds, then 30 seconds. And then it was just a time trial to the end, all or nothing.” 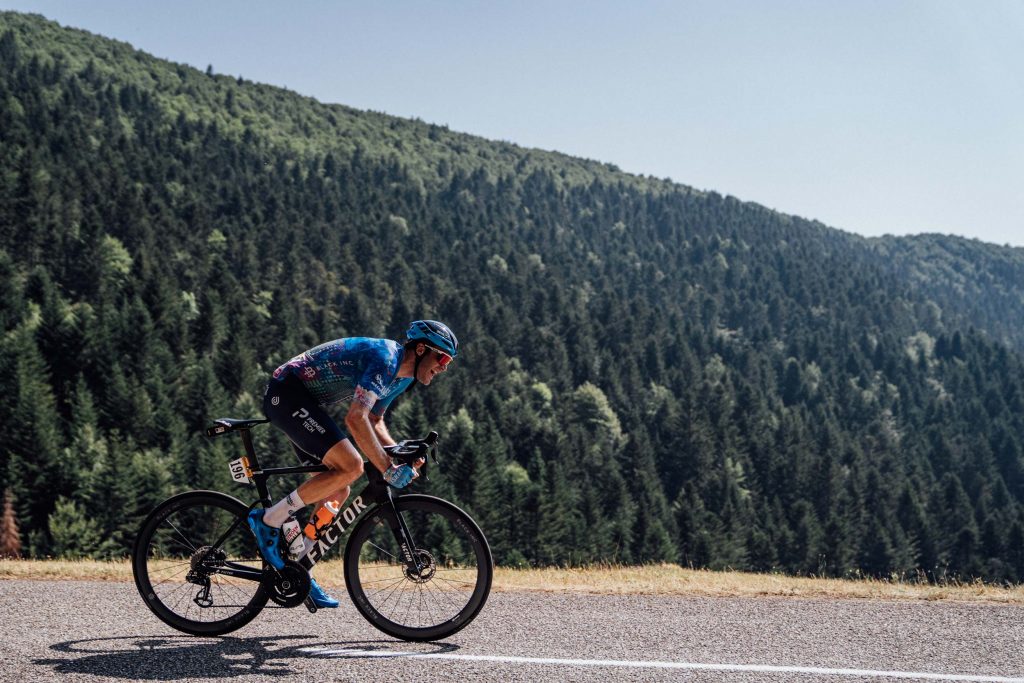 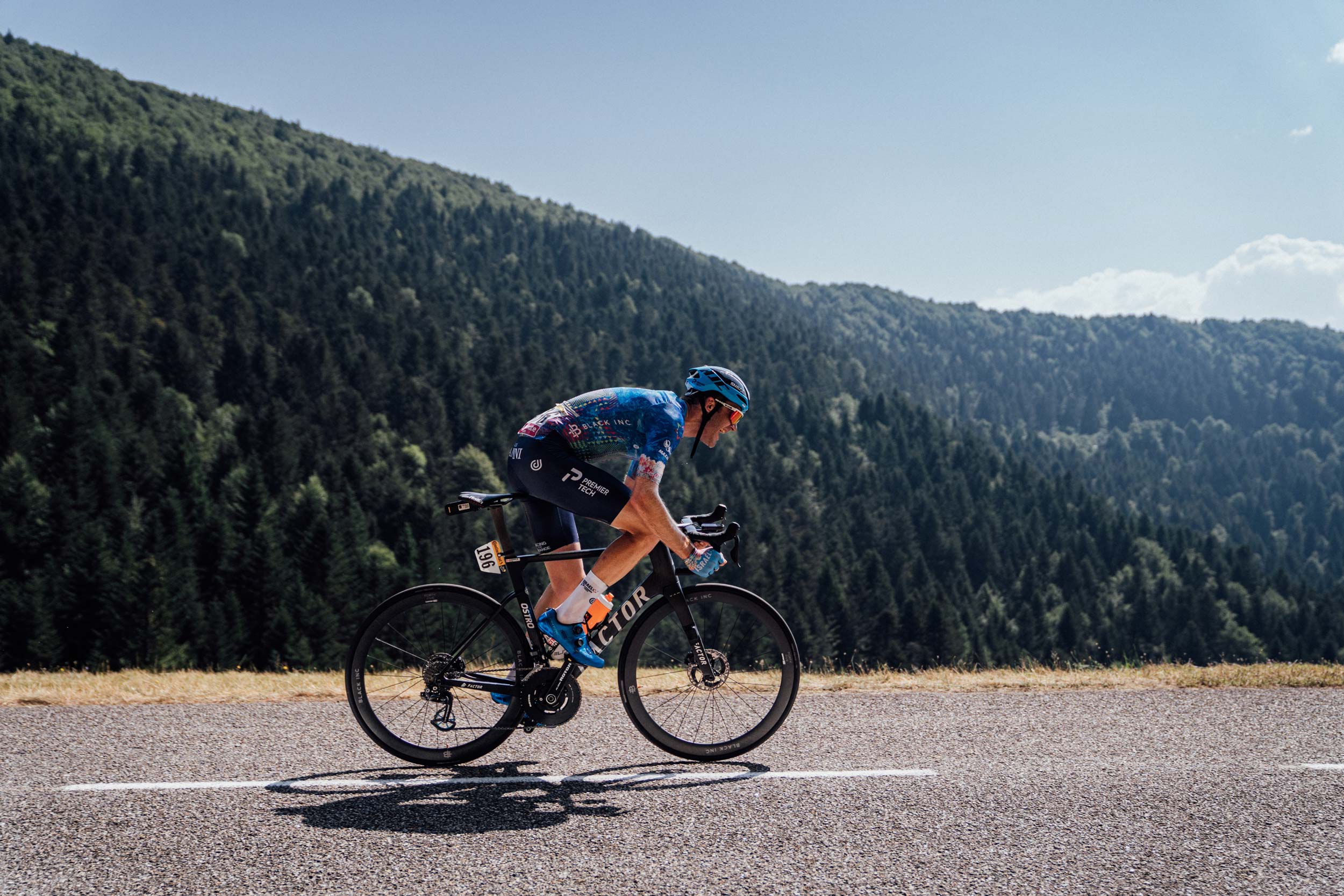 If you don’t try, you won’t know. Houle gave it his all and the spoils of success came his way, allowing him to achieve a goal that he set himself 10 years ago when he first became a pro cyclist.

As he crossed the finish line in Foix, Houle pointed to the sky and clutched at his heart, tears surely forming behind his dark sunglasses. It was an emotional moment, and an opportunity to dedicate something special to his brother, Pierrik, who died 10 years ago after a drunk motorist crashed into him.

“I had one dream: win a stage for my brother who died when I turned professional,“ explained Houle about his finish line gesture. “Today I won it for him. I worked hard for ten years and today I got the win for him.” 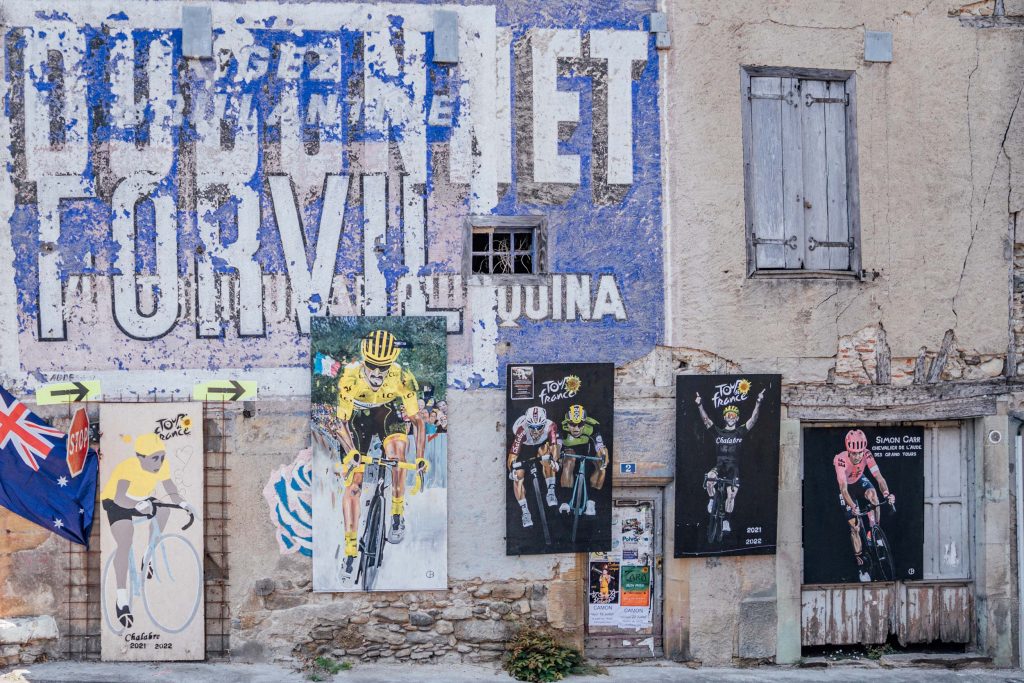 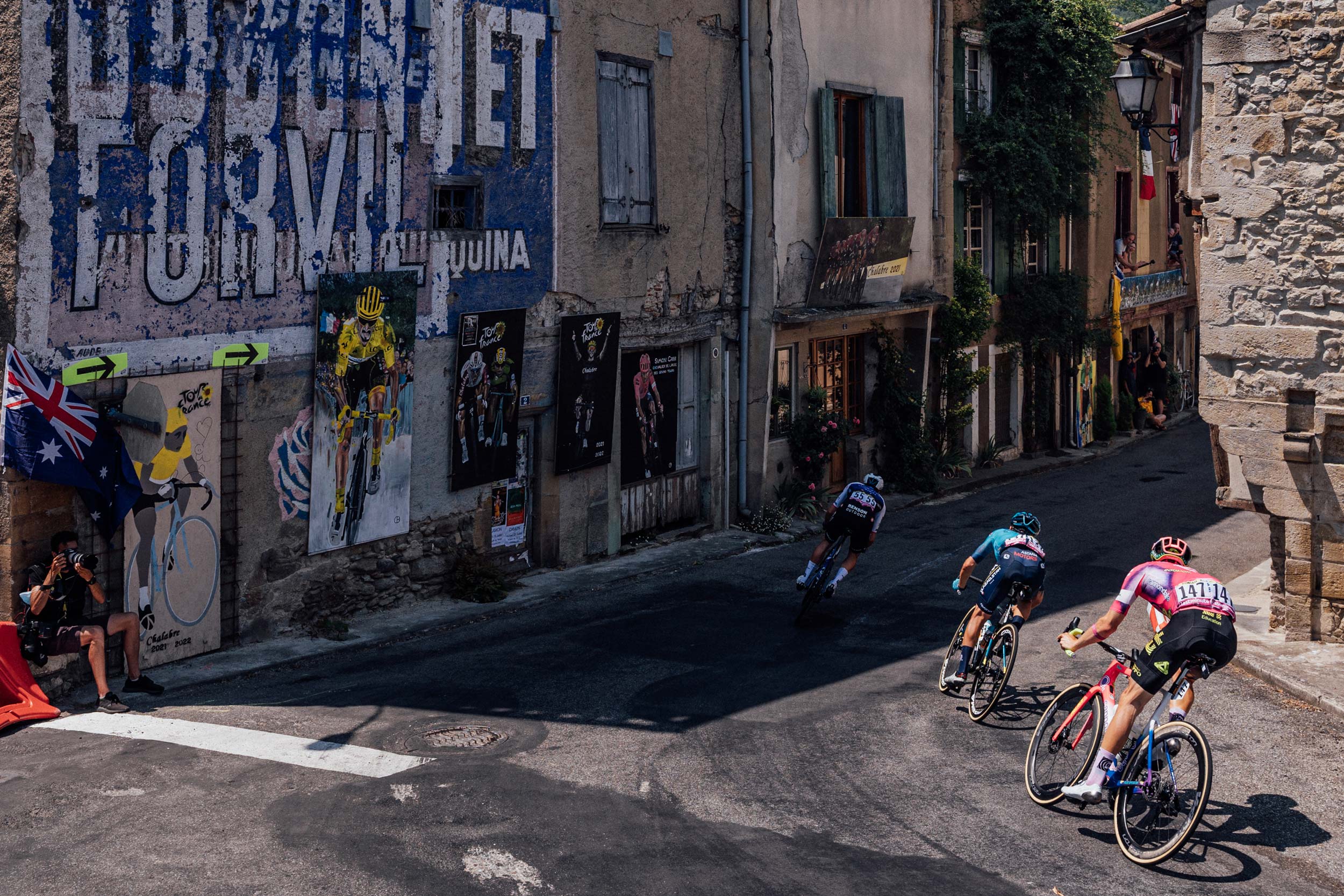 Capturing the mood of the Tour de France as the peloton weaves its way through the Pyrenees in the heat of summer isn’t an easy job for a photographer but Zac Williams is doing an excellent job, covering the race for a second time since 2019.

His images from stage 16 are from only a few locations, but by showcasing some sequences his pictures tell the story of a stage that included some tough climbs, a successful breakaway, and the usual antics for the riders at the top of the GC standings.

Jumbo-Visma continue to lead the 109th TDF and they know that even a moment of hesitation will prompt the defending champion, Tadej Pogacar to launch into action. The pace has to remain high and Jonas Vingegaard must always be attentive and ready to respond.

Zac’s photos from stage 16 include some art, and some great comparisons of riders in a similar location at varying degrees of suffering. Scroll down the page for a reminder of what was another day of intense action during a canicule that has been cooking the peloton in the south of France. 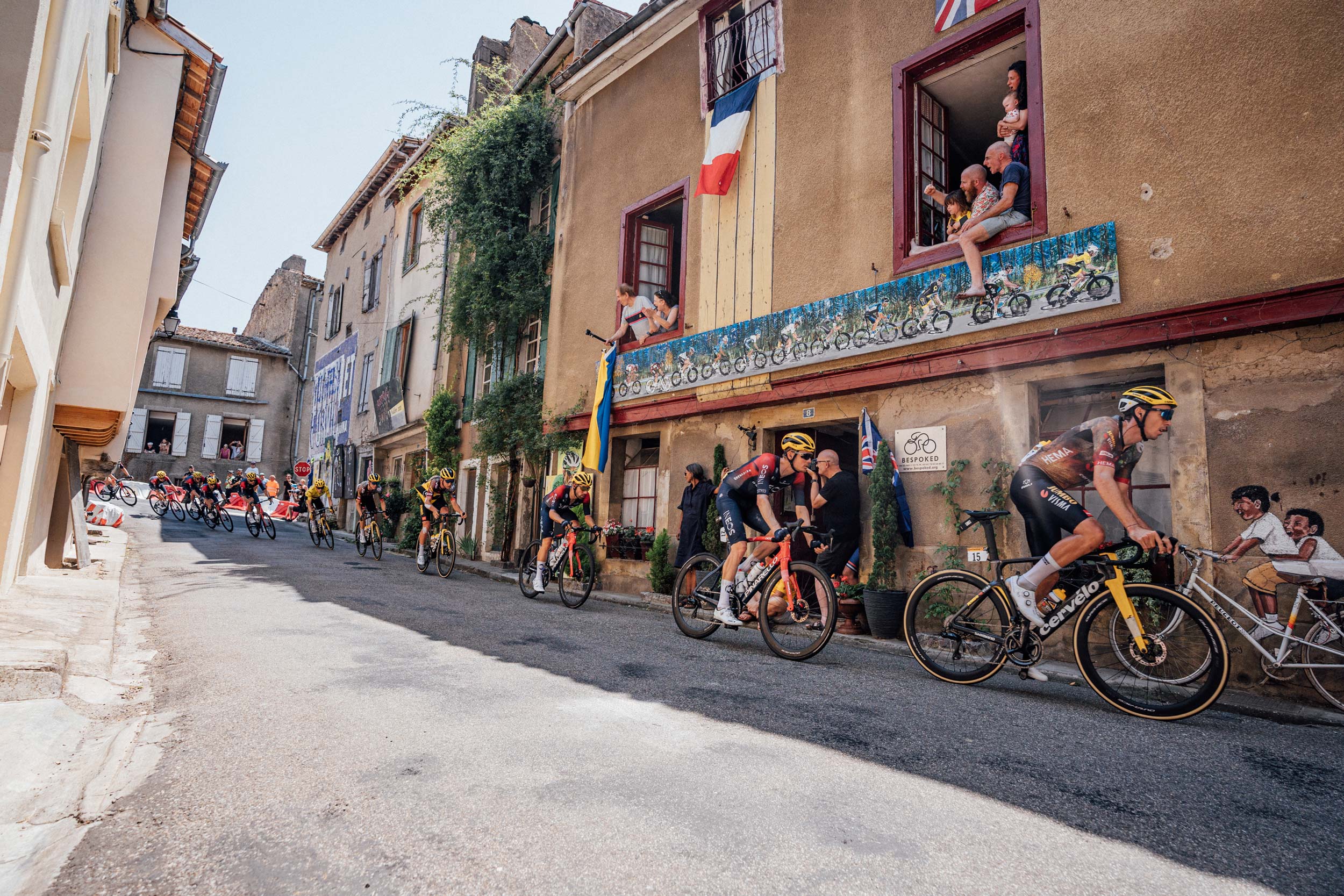 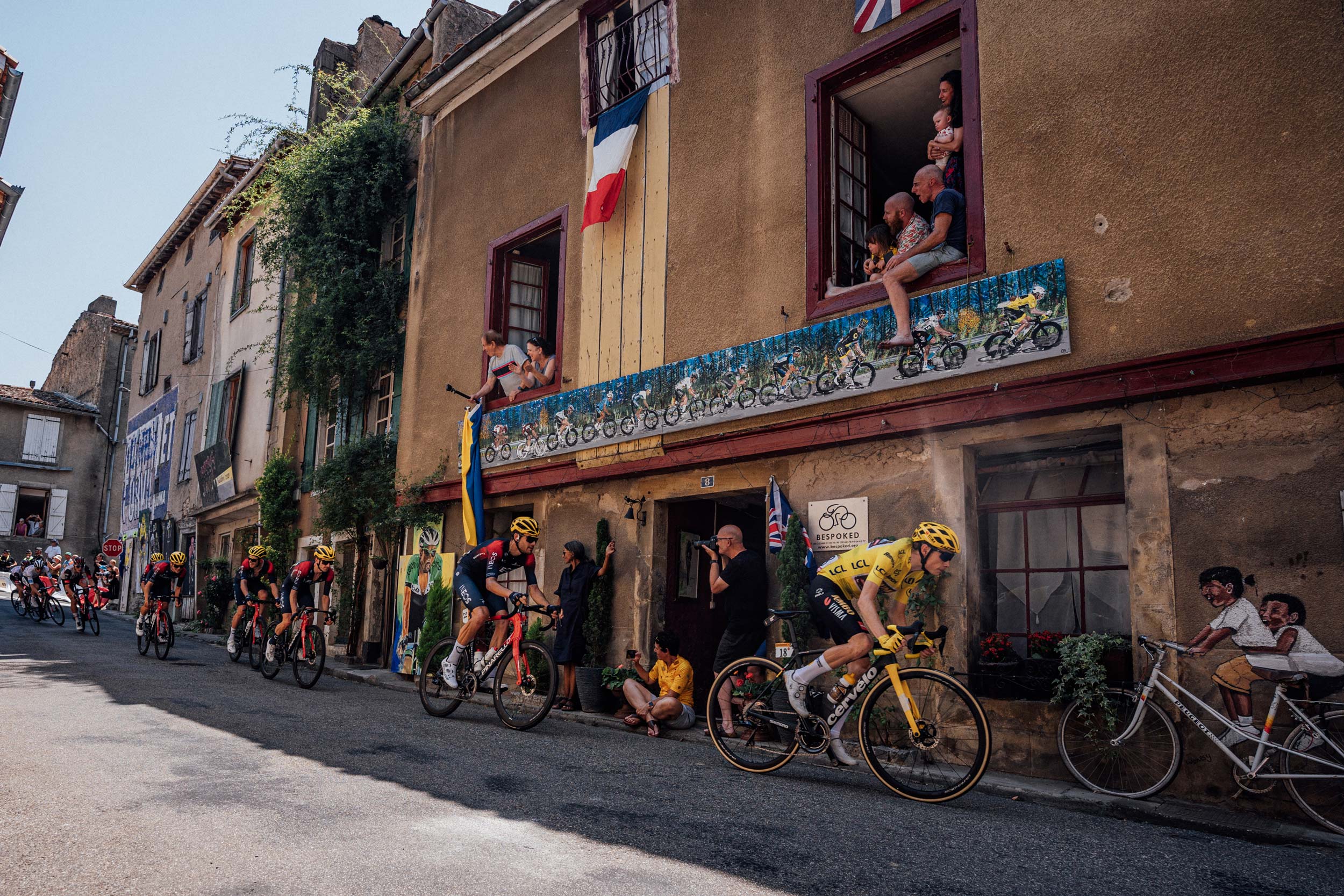 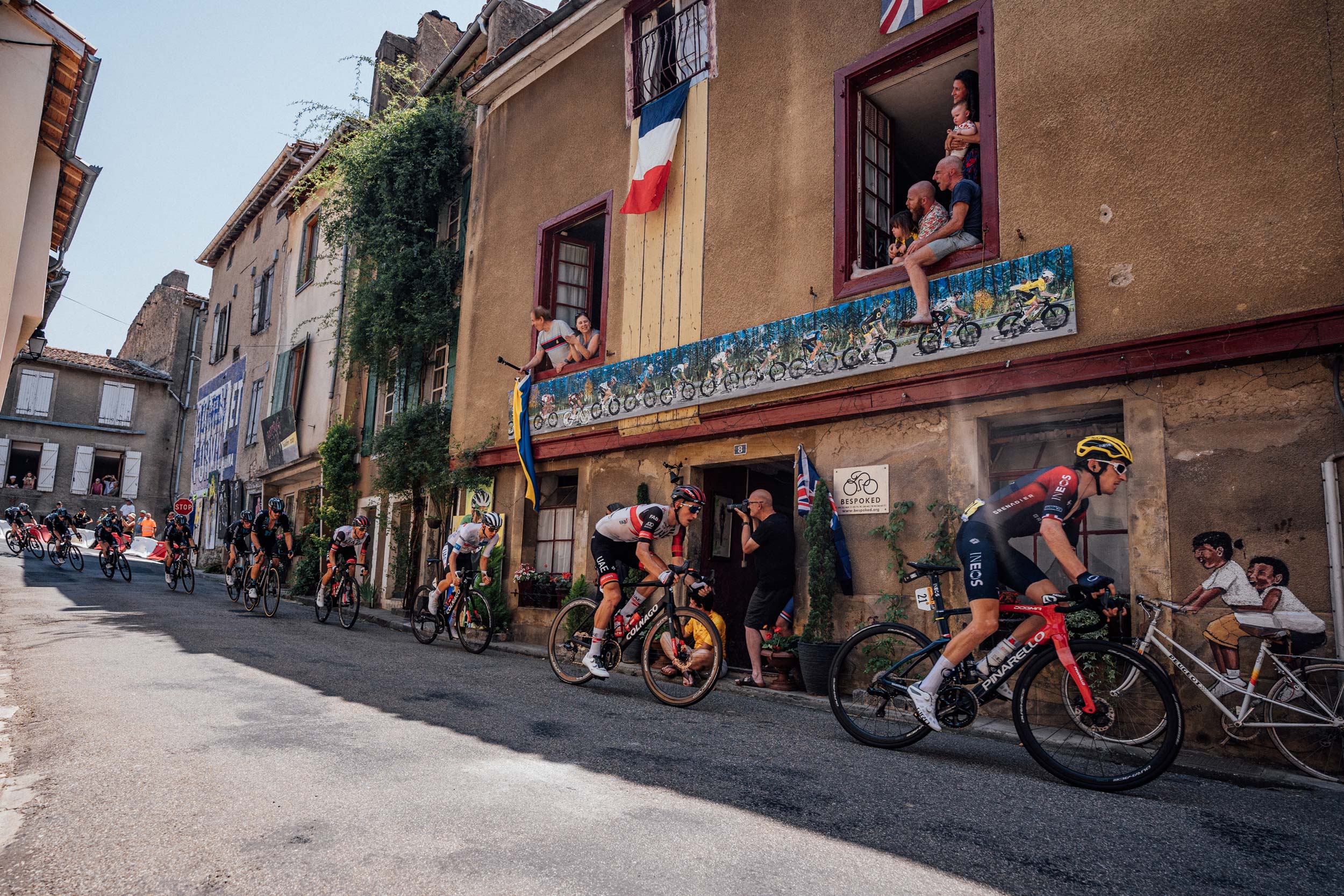 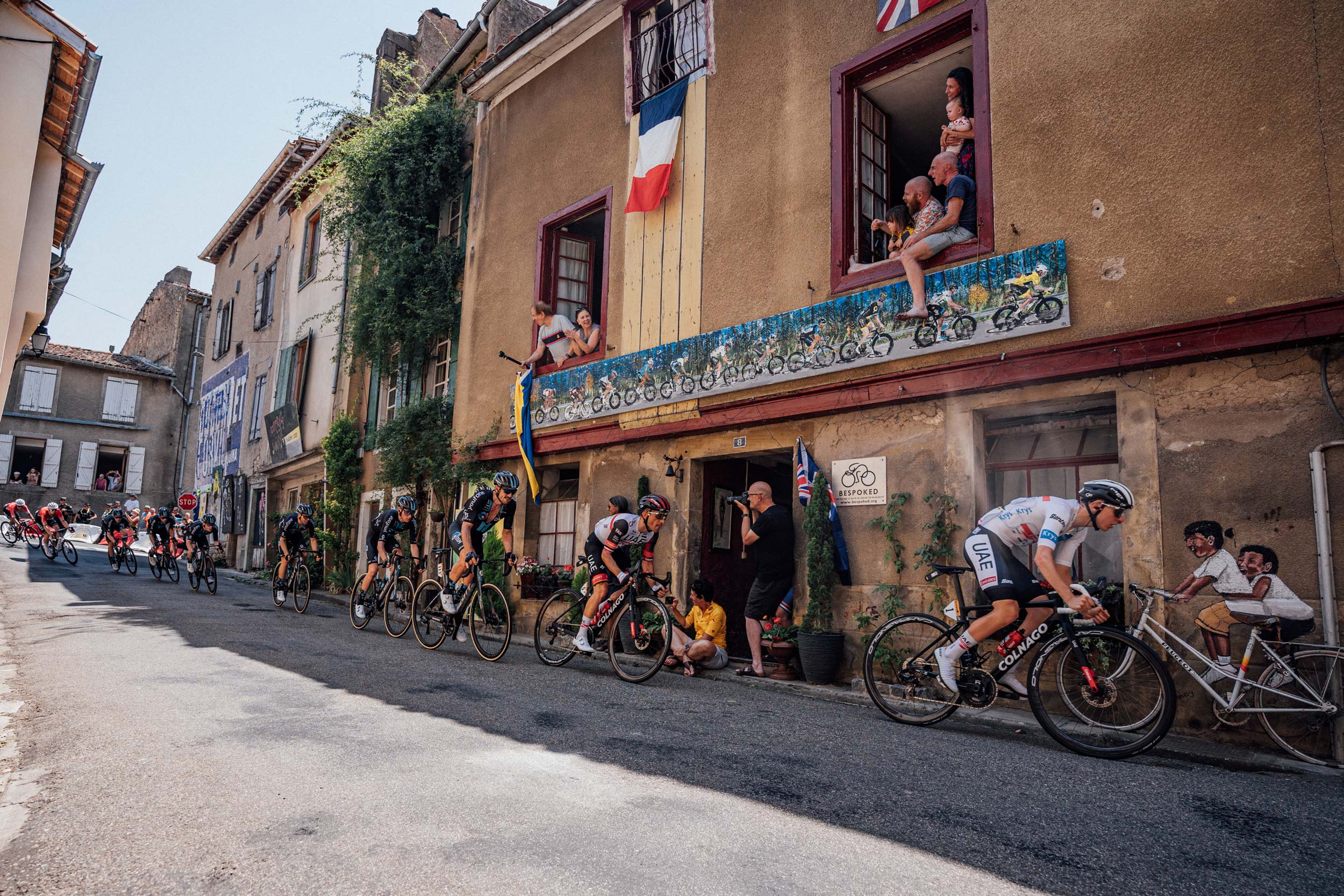 In this sequence we see the domestiques leading the way, then Vingegaard apparently comfortable in yellow, followed by Geraint Thomas… before the arrival of Pogacar in his white jersey. 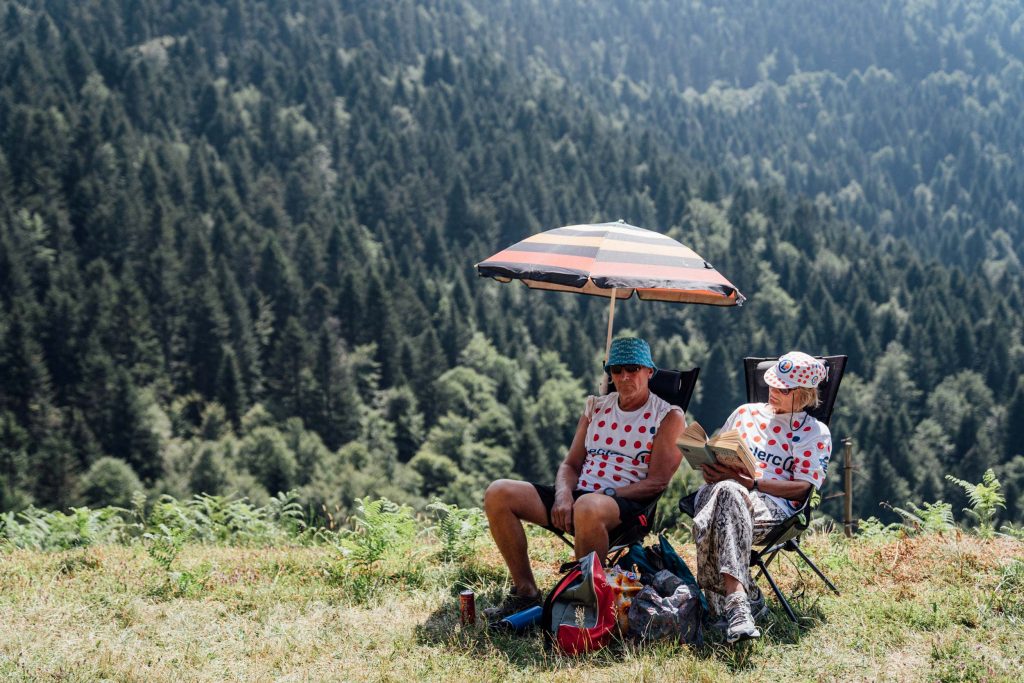 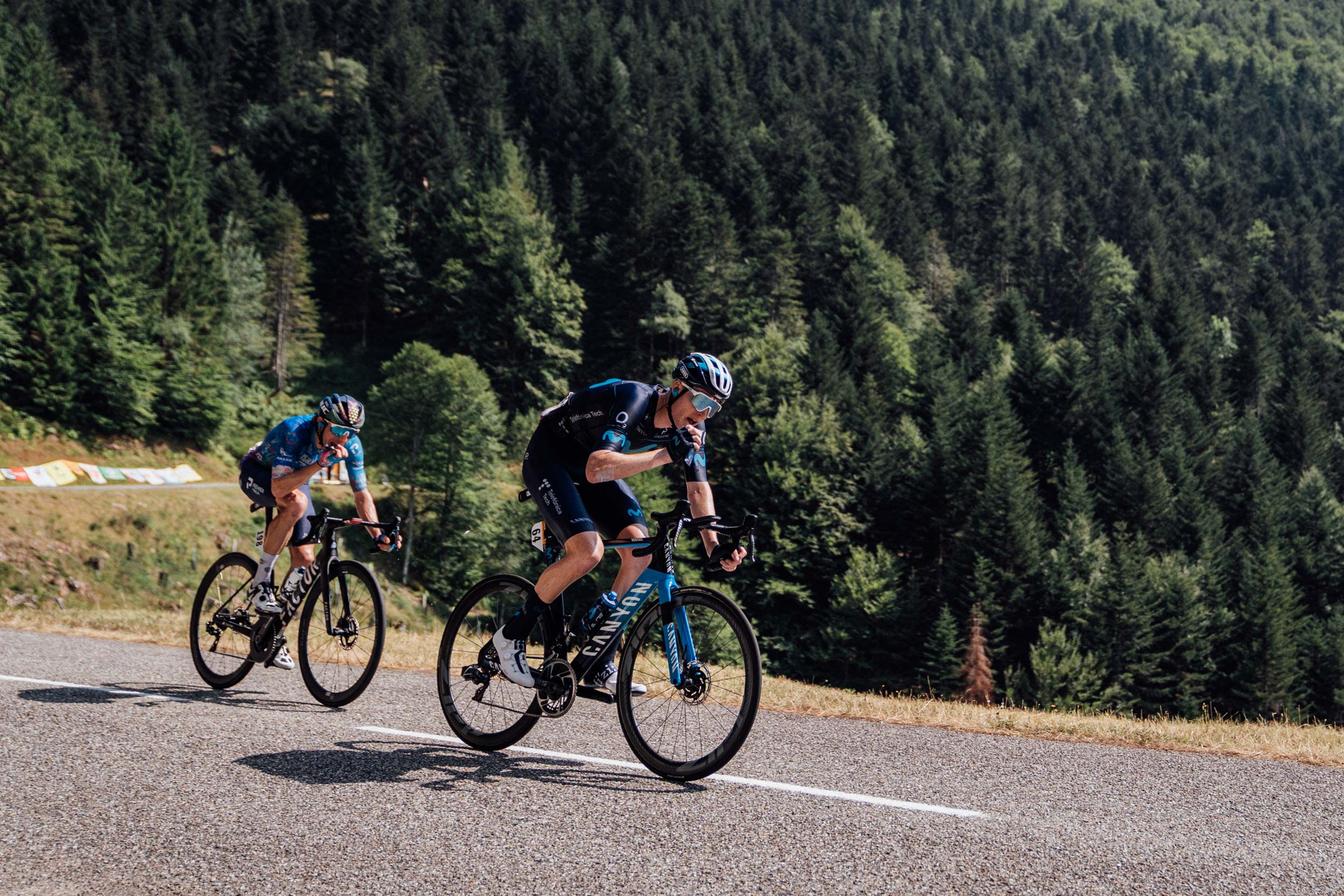 Matteo Jorgenson and Mike Woods, fuelling up while in pursuit of Houle. 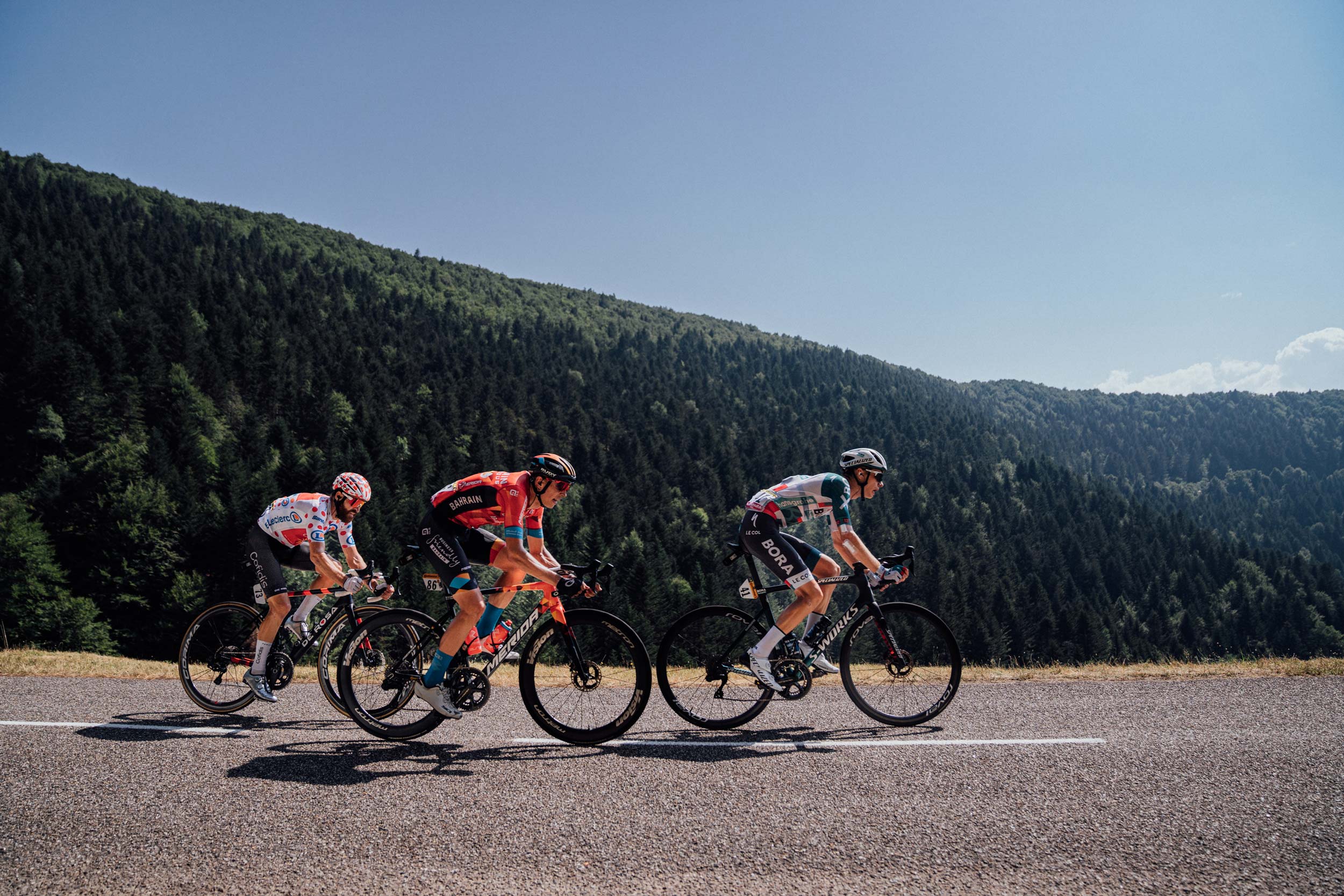 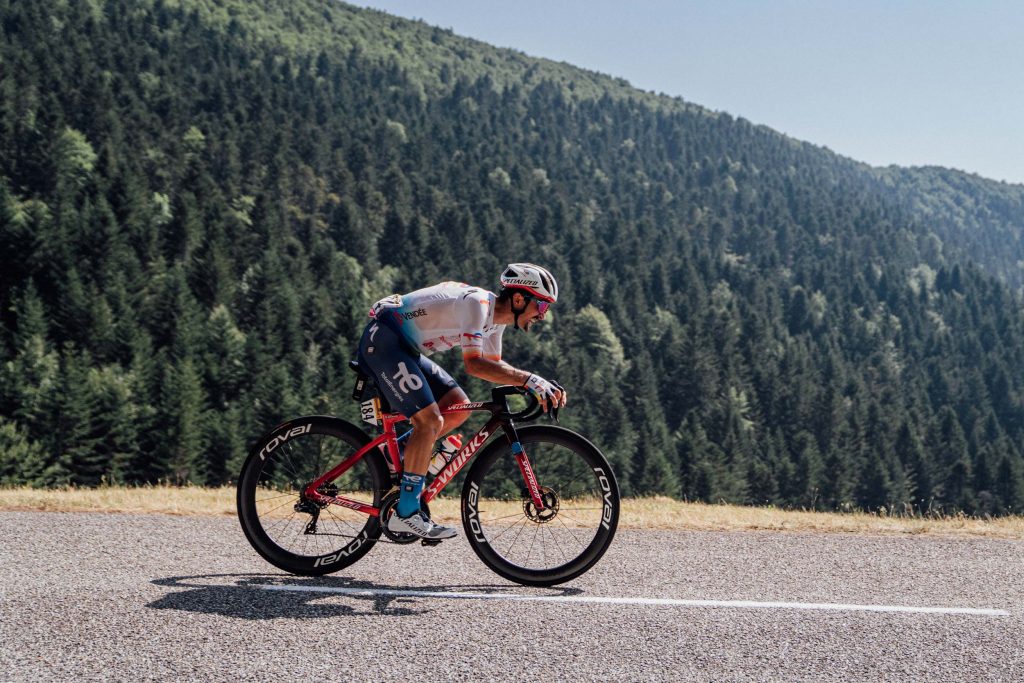 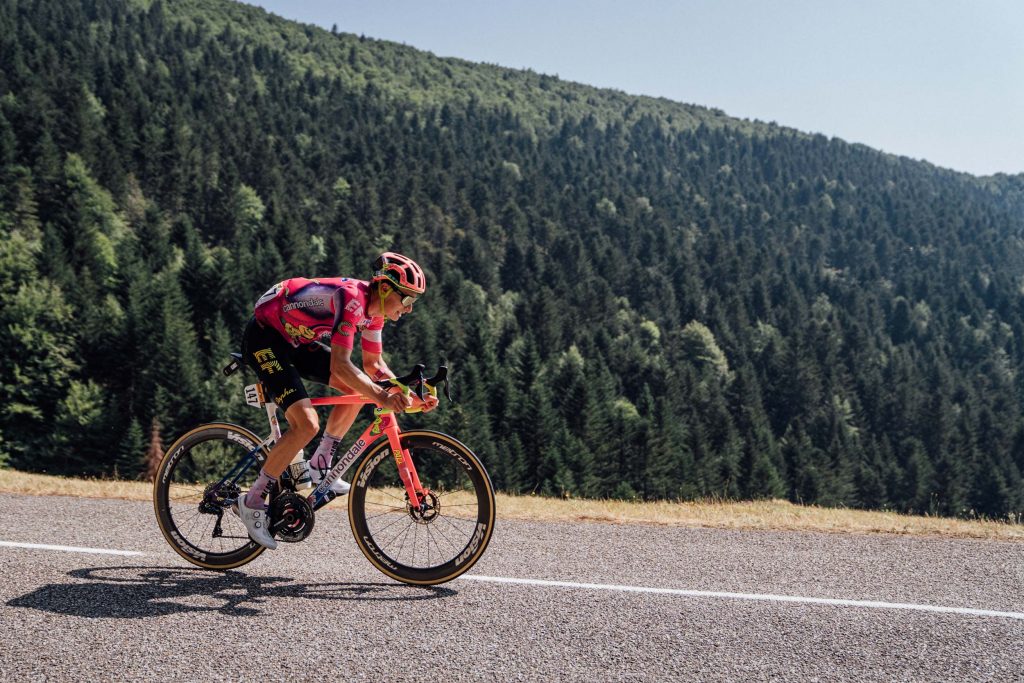 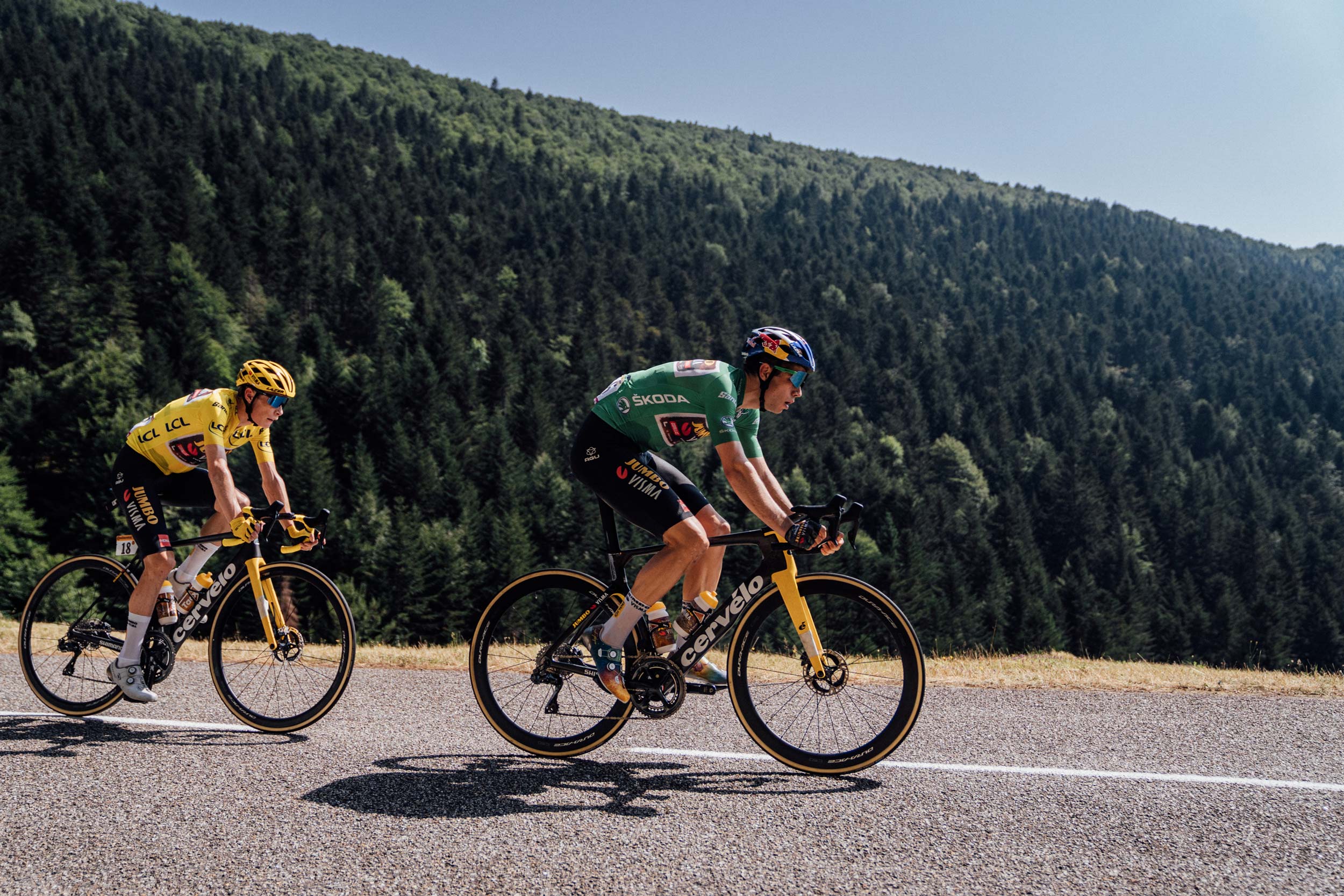 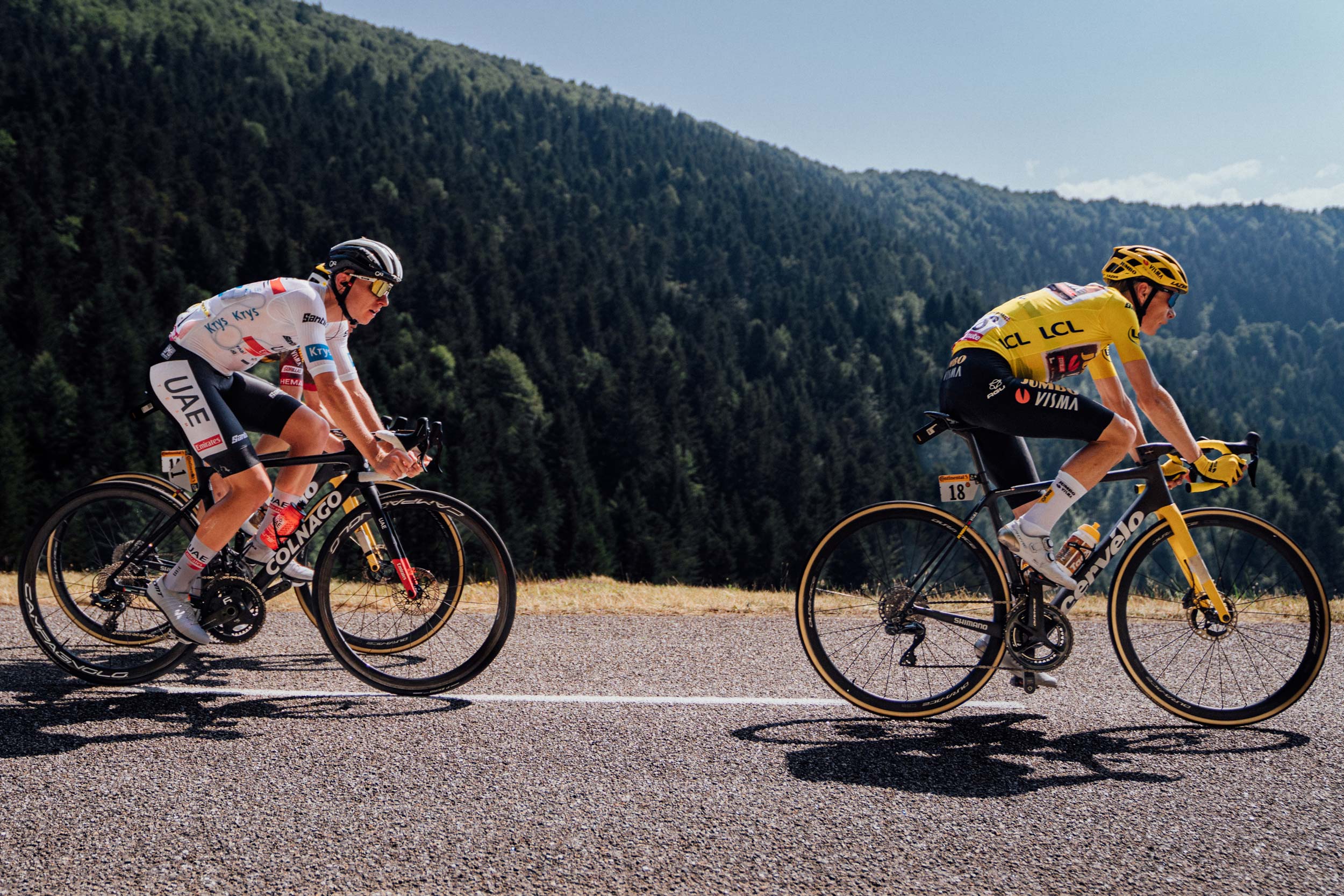 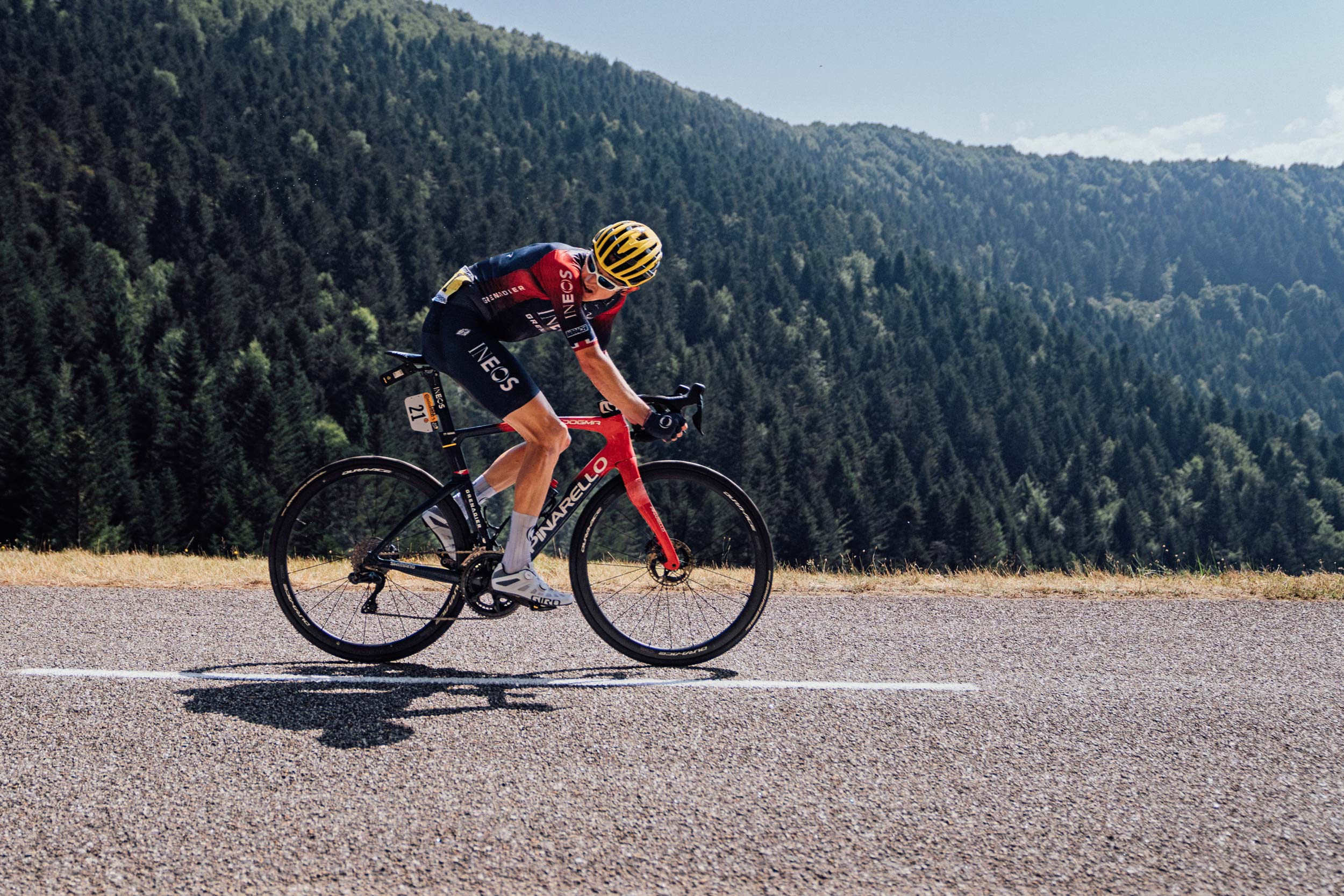 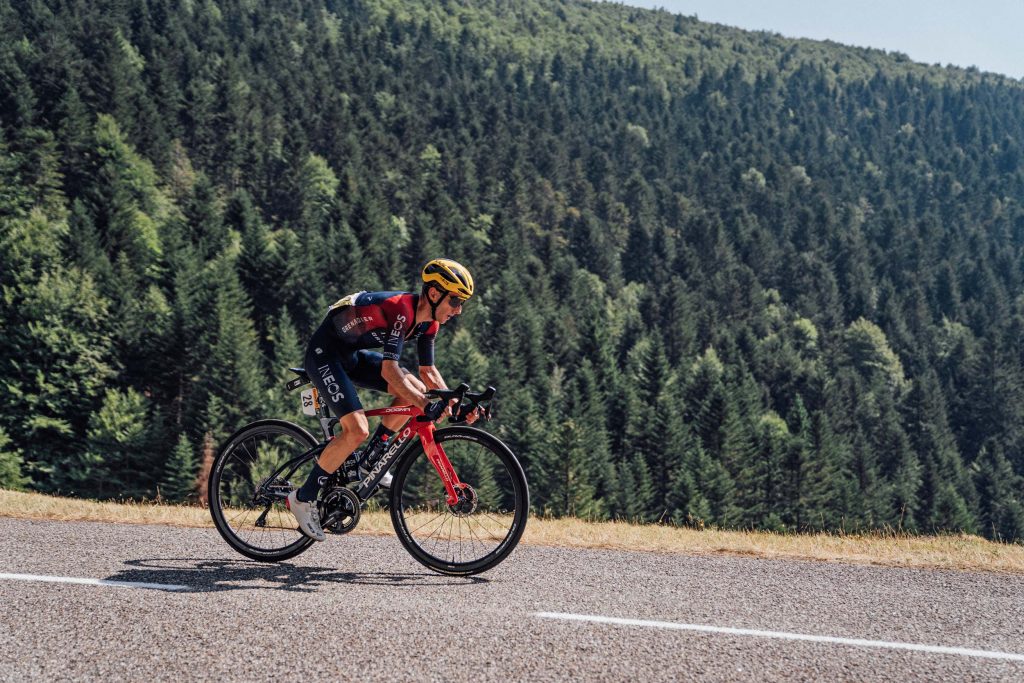 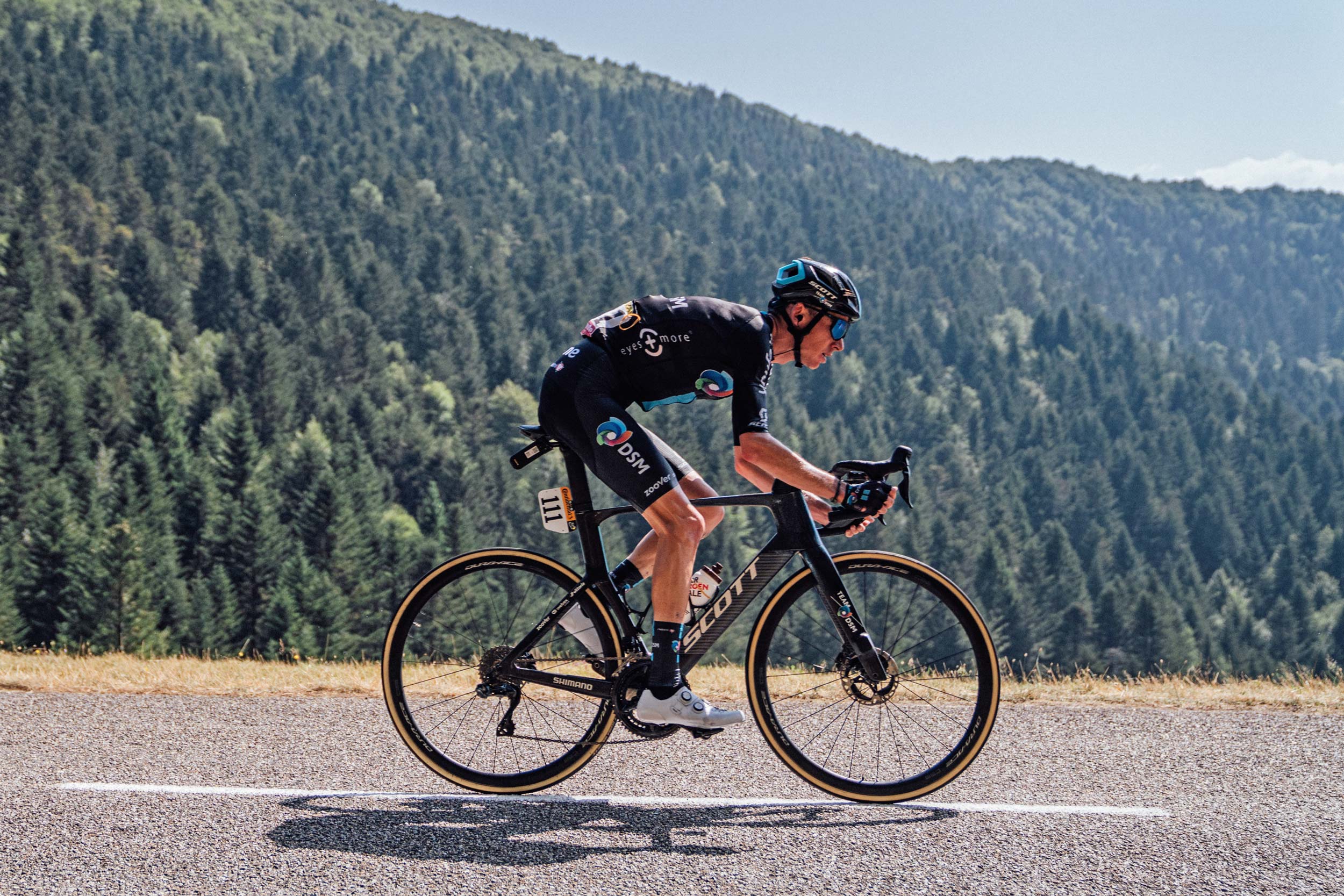