The Parisian stage of Le Tour de France… the end of an epic adventure and the beginning of celebrations, particularly for the dominant Jumbo-Visma team. Jonas Vingegaard was 77th in stage 21 in 77th place, crossing the finish line alongside his remaining team-mates: Christophe Laporte, Wout van Aert, Sepp Kuss and Tiesj Benoot on the day he was crowned champion of Le Tour!

This is the #ZacWilliamsGalleries of stage 21 from Le Tour of 2022. We will let the stunning pictures from Paris tell the story… 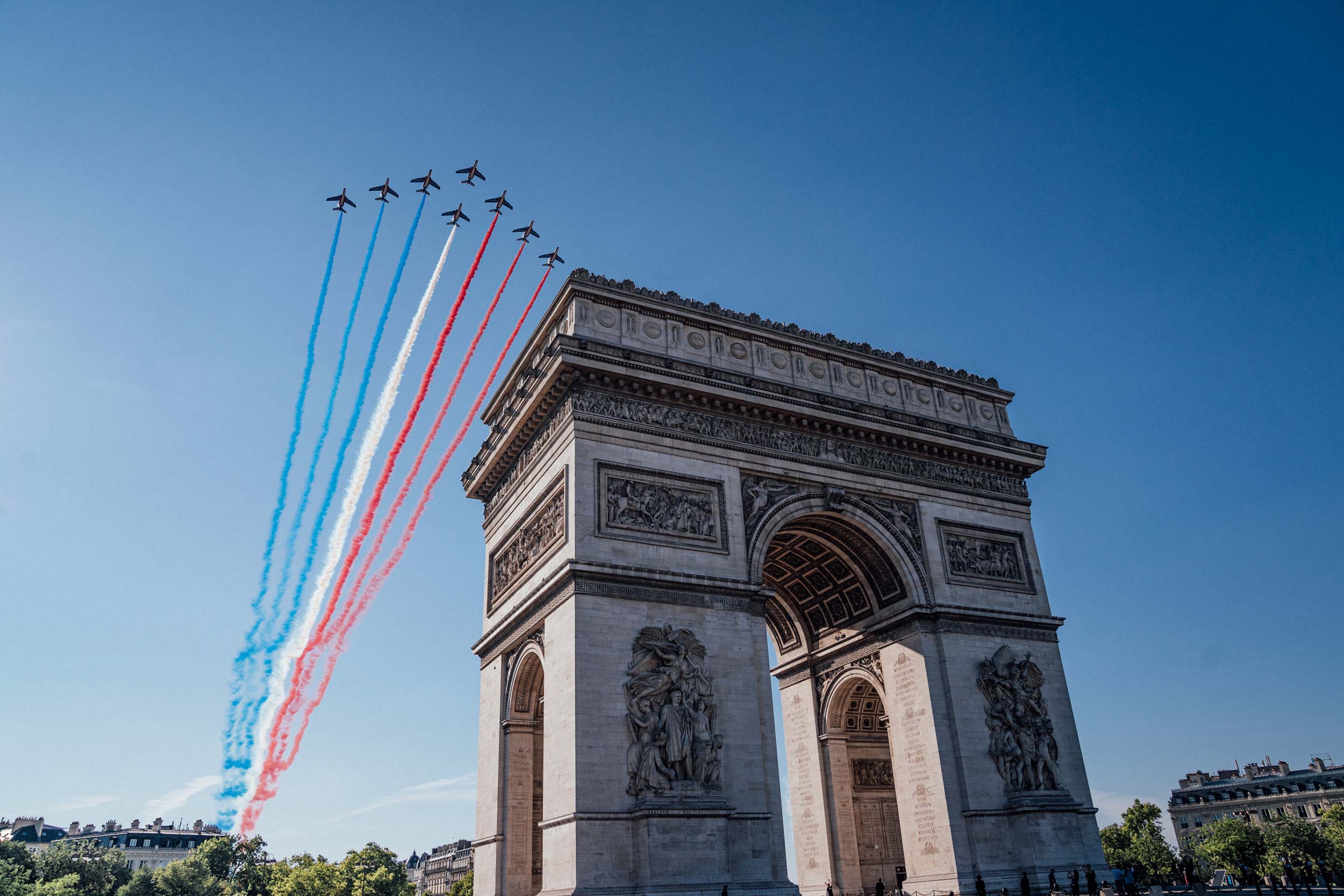 Stage honours went to Jasper Philipsen after another perfectly timed sprint. The Belgian collected his second victory in the 2022 TDF, and enjoyed time on the podium in Paris. He could be grateful that his compatriot, the winner of the green jersey Wout van Aert opted to cross the finish line with his team-mates and the Tour champion instead of contesting the sprint in Paris.

The Jumbo-Visma team opted to coast to the line rather than challenge for yet another stage win. The Dutch outfit has been close to victory before and now that it has finally achieved victory in the world’s biggest bike race, the riders savoured the moment… smiling as they rolled to the end of what has been a remarkable three weeks.

Jonas Vingegaard has proven that Tadej Pogacar can be beaten in the TDF. And their rivalry is one for the ages. 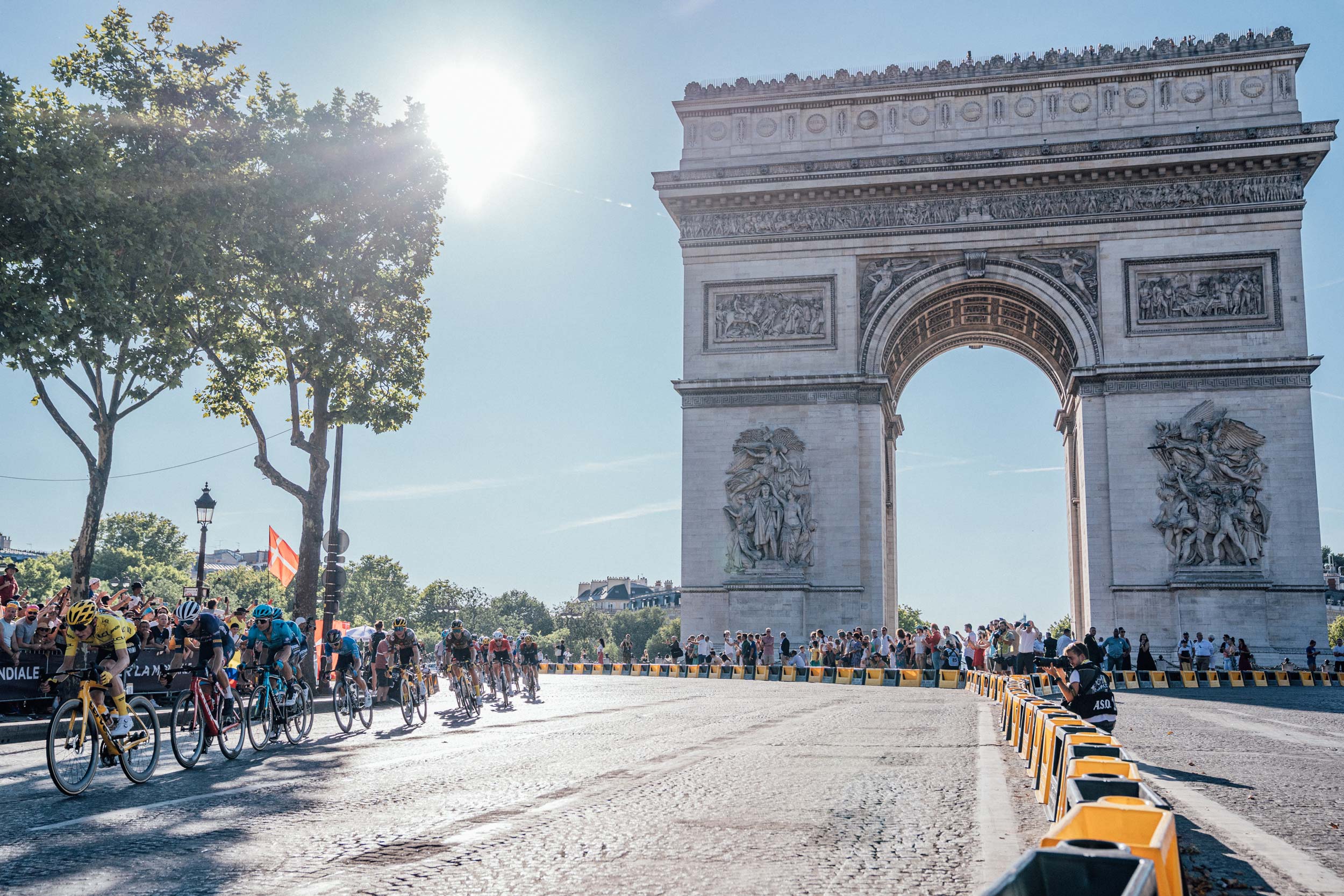 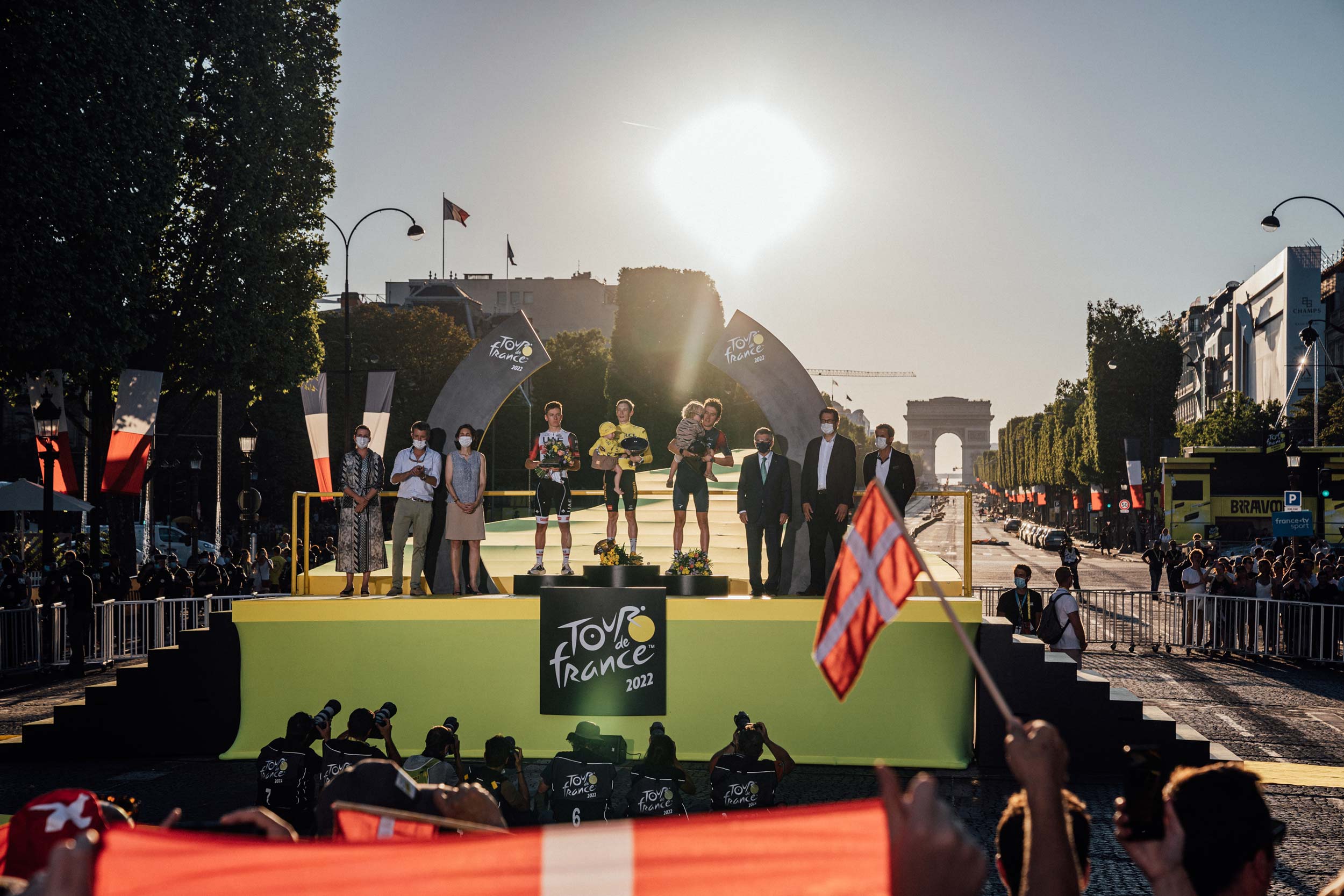 The sun has set on the 109th edition of Le Tour: three champions of the race shared the final podium (above): with the winner of 2020 and 2021 runner-up to Vingegaard this year, and the 2018 winner rounding out the top three. 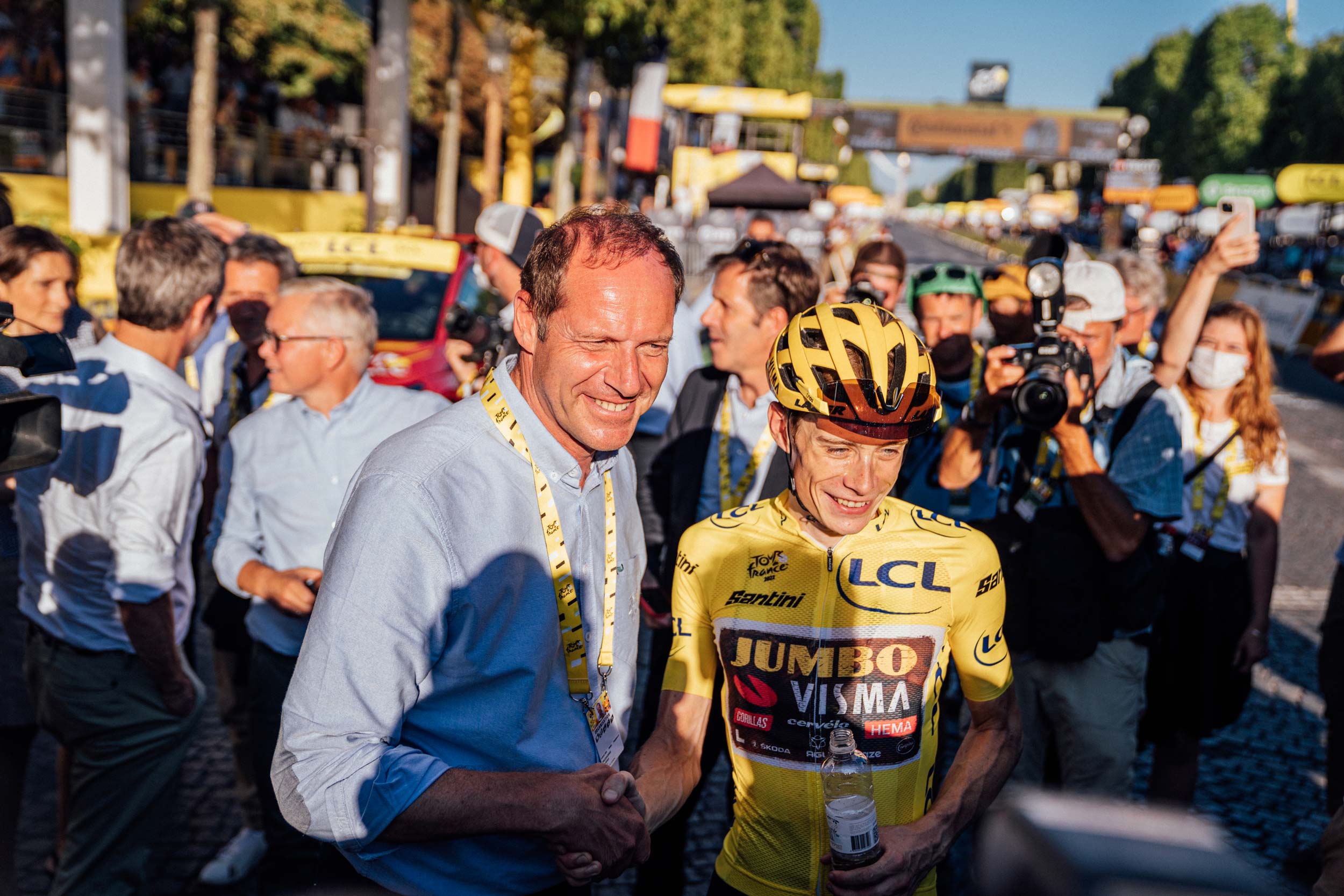 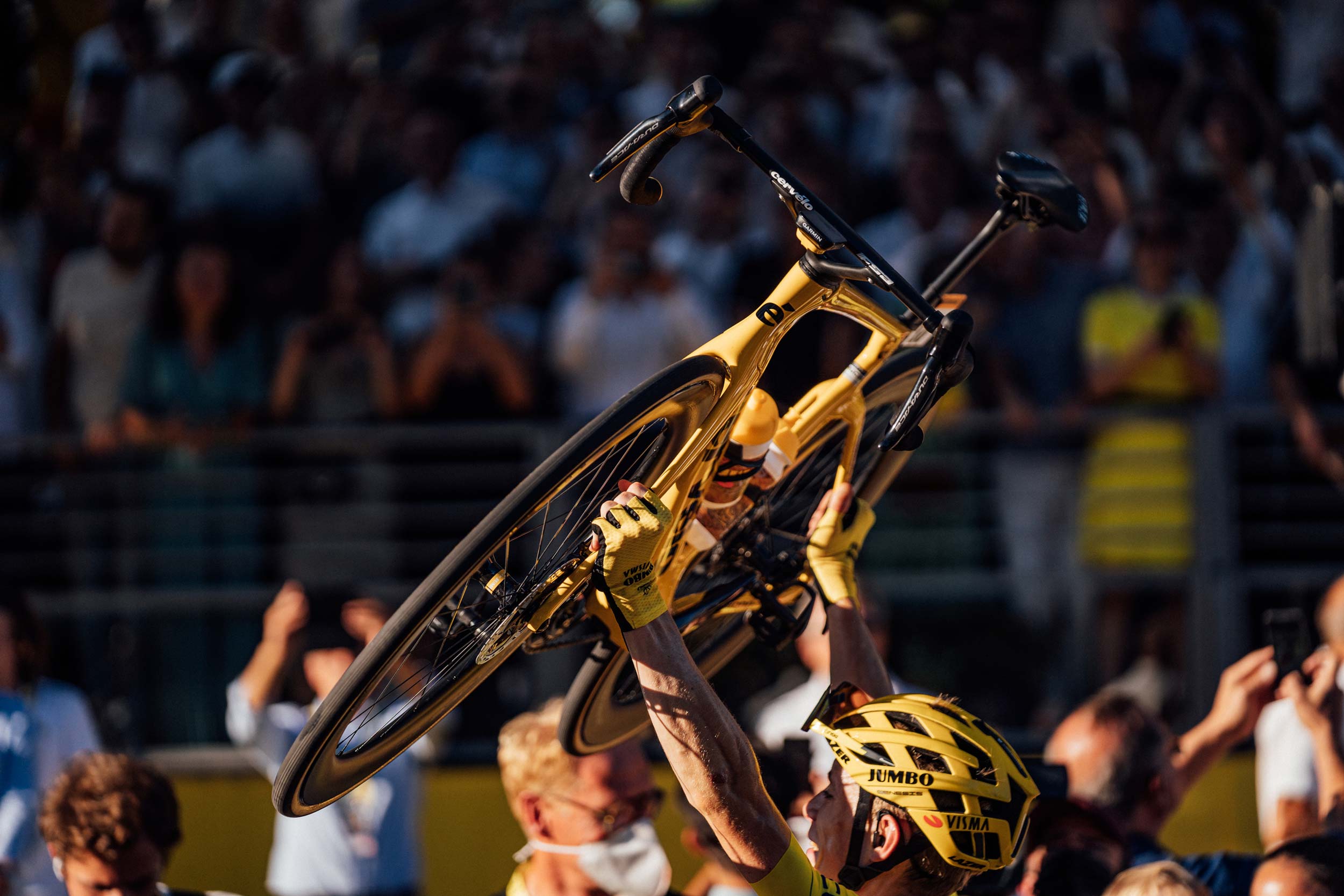 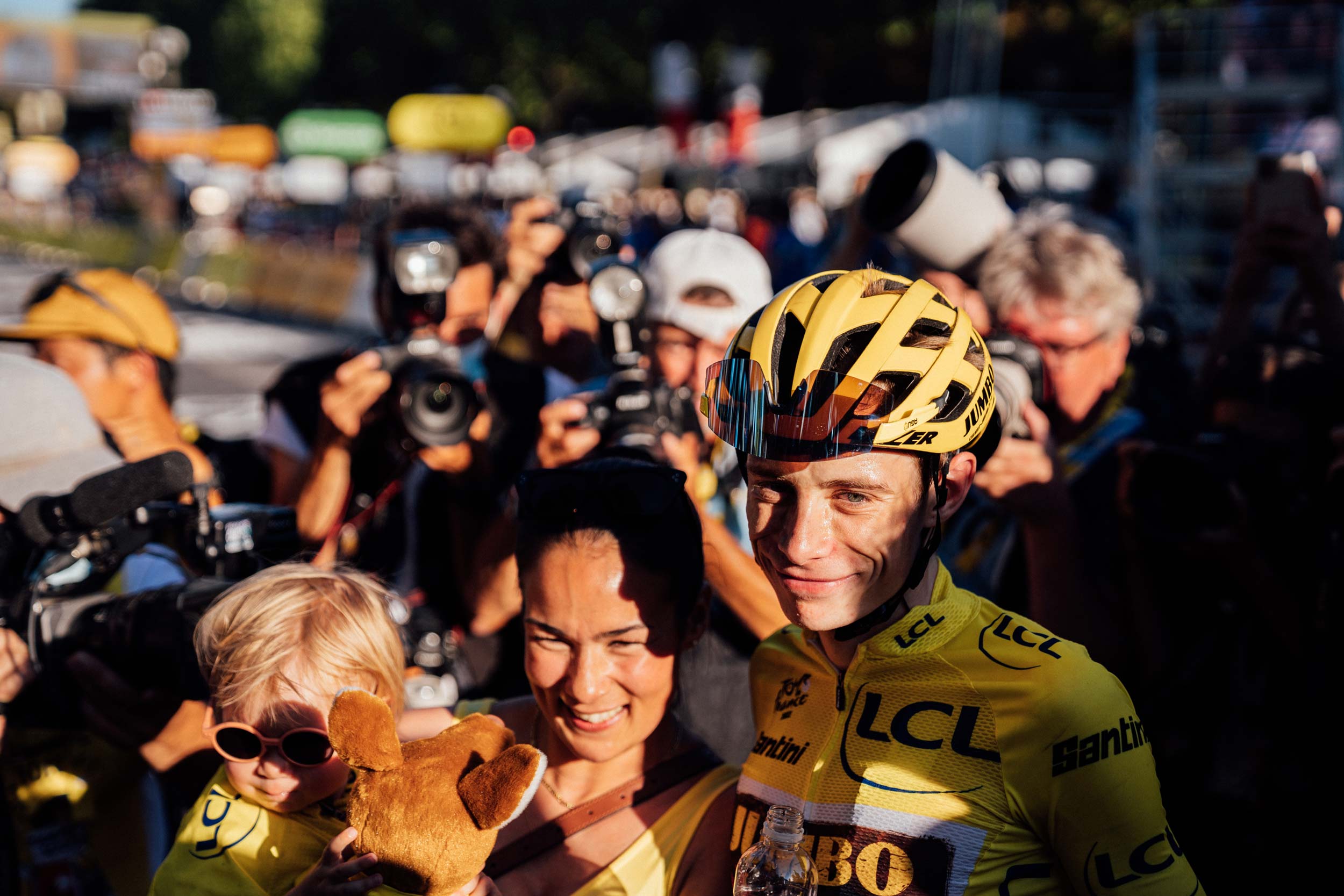 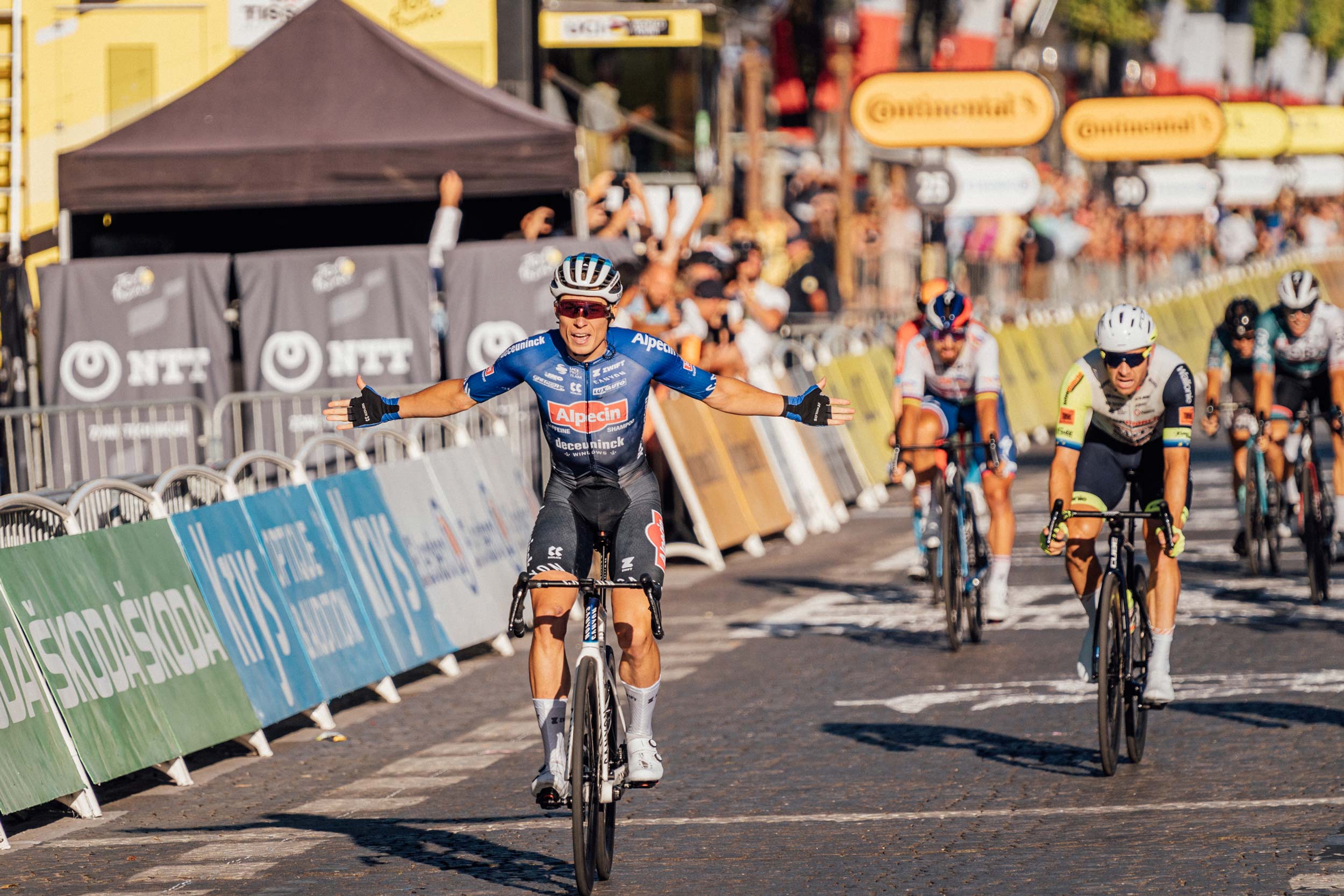 Philipsen, champ of the Champs-Élysées in 2022. 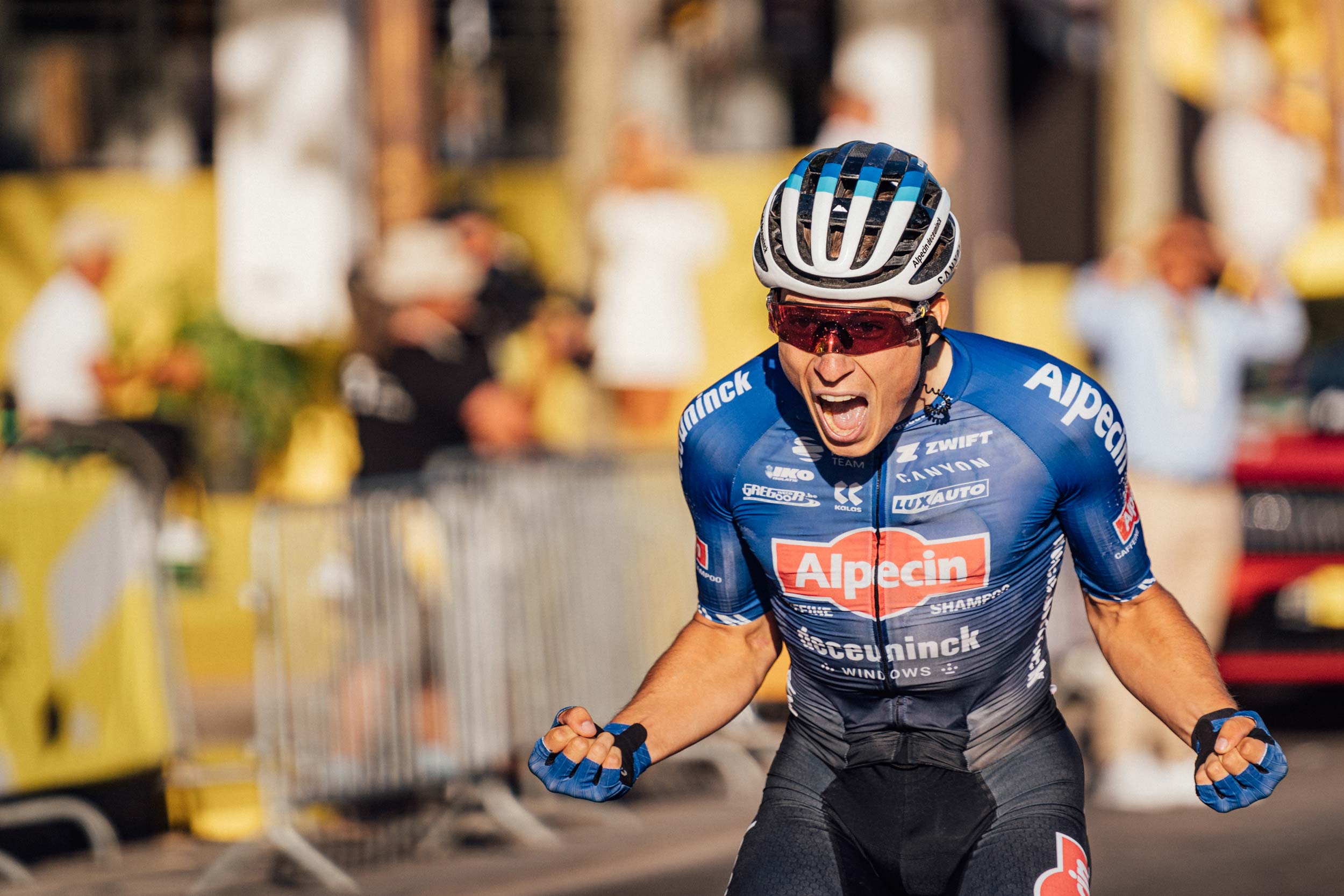 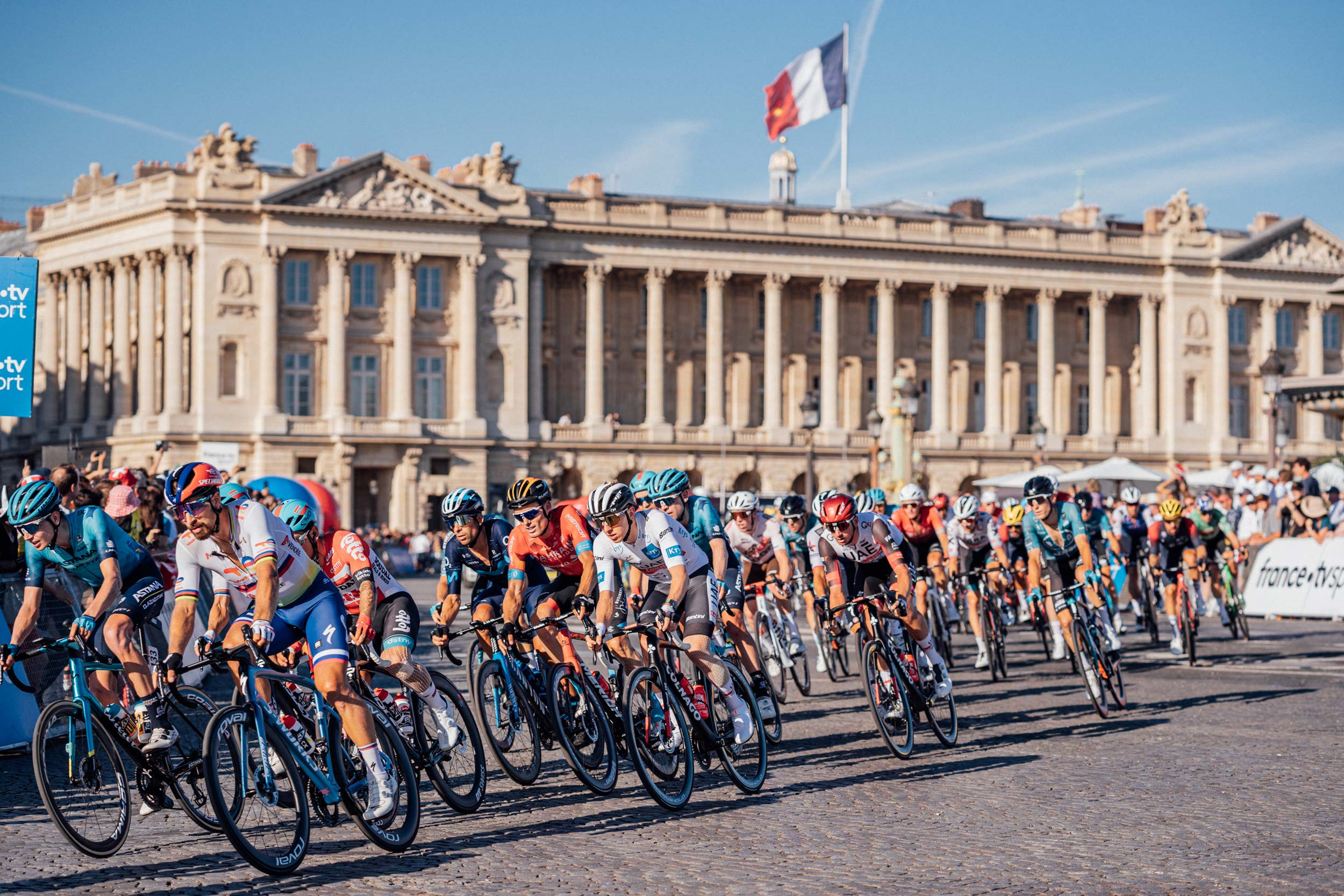 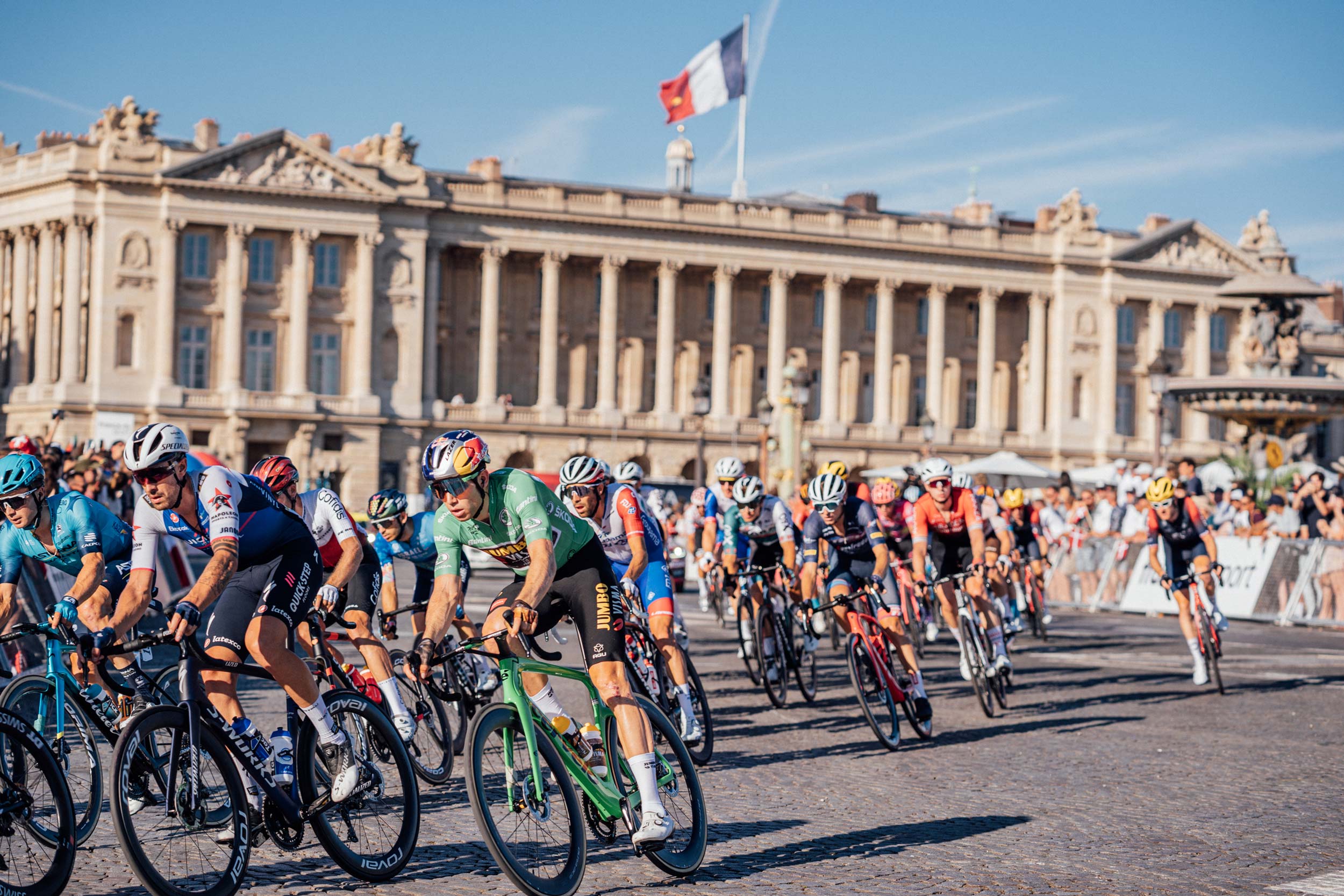 Wout van Aert leaves Le Tour in 2022 with three stage wins and the green jersey as winner of the points classification. (He also claimed the Prix de la Combativité.) 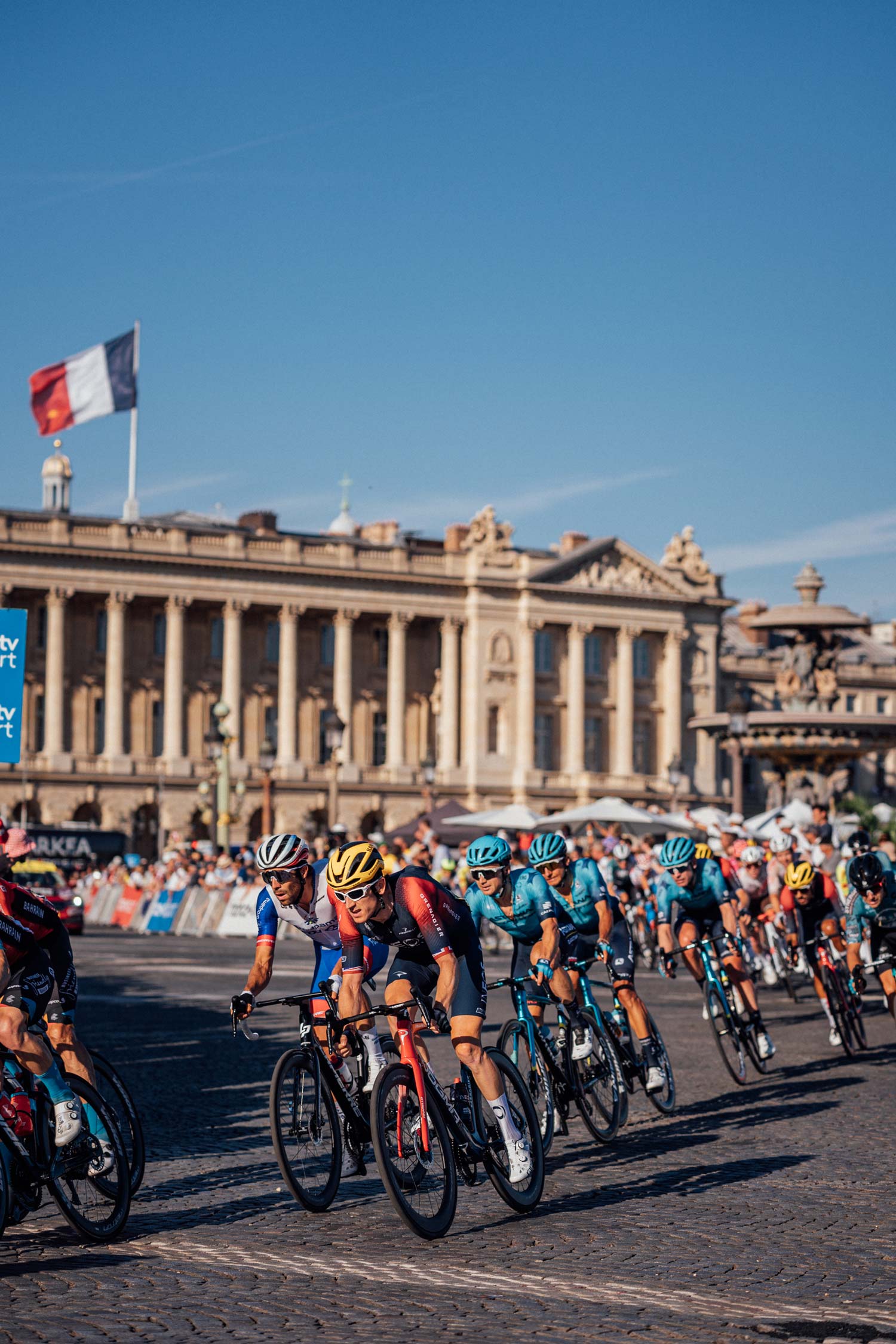 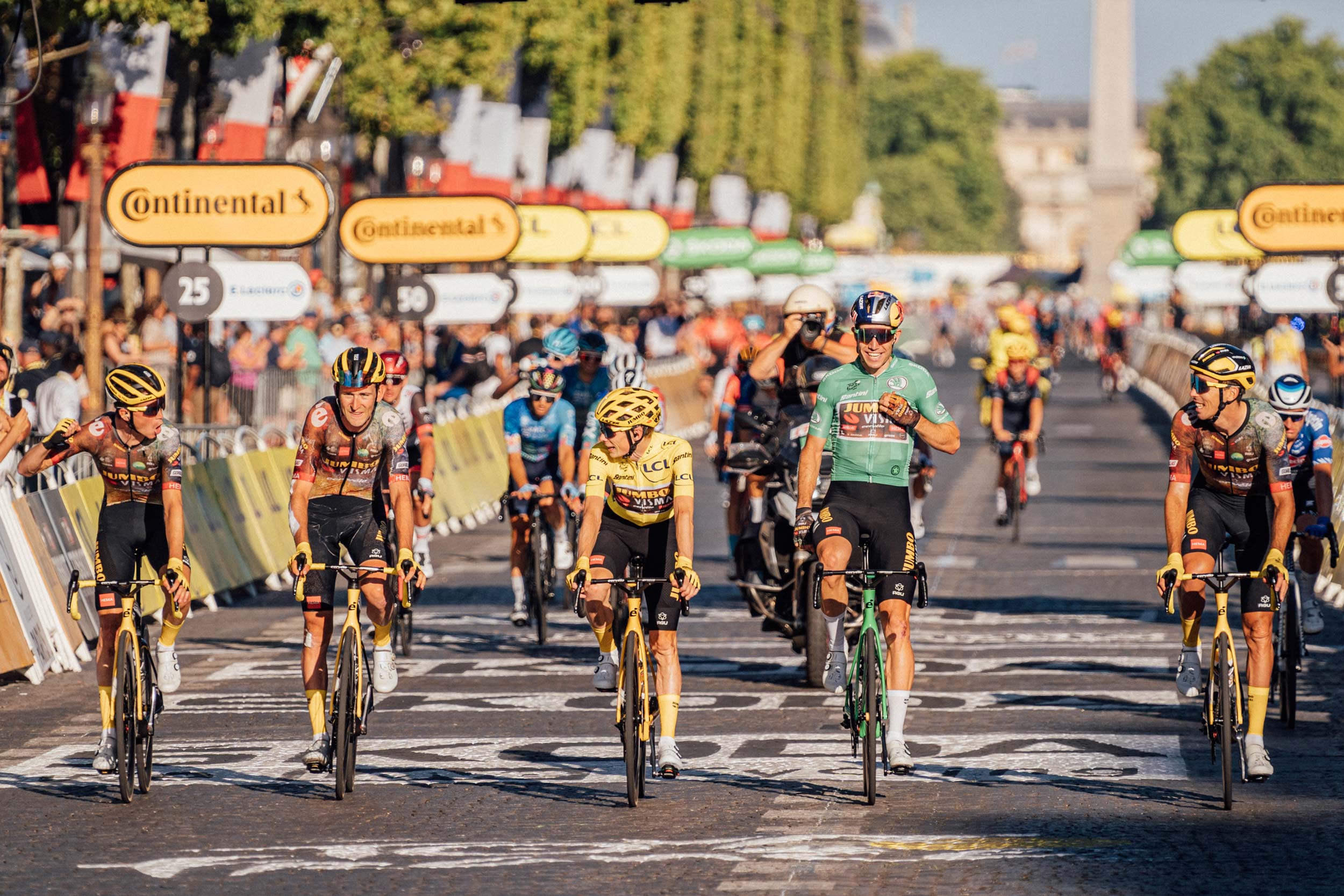 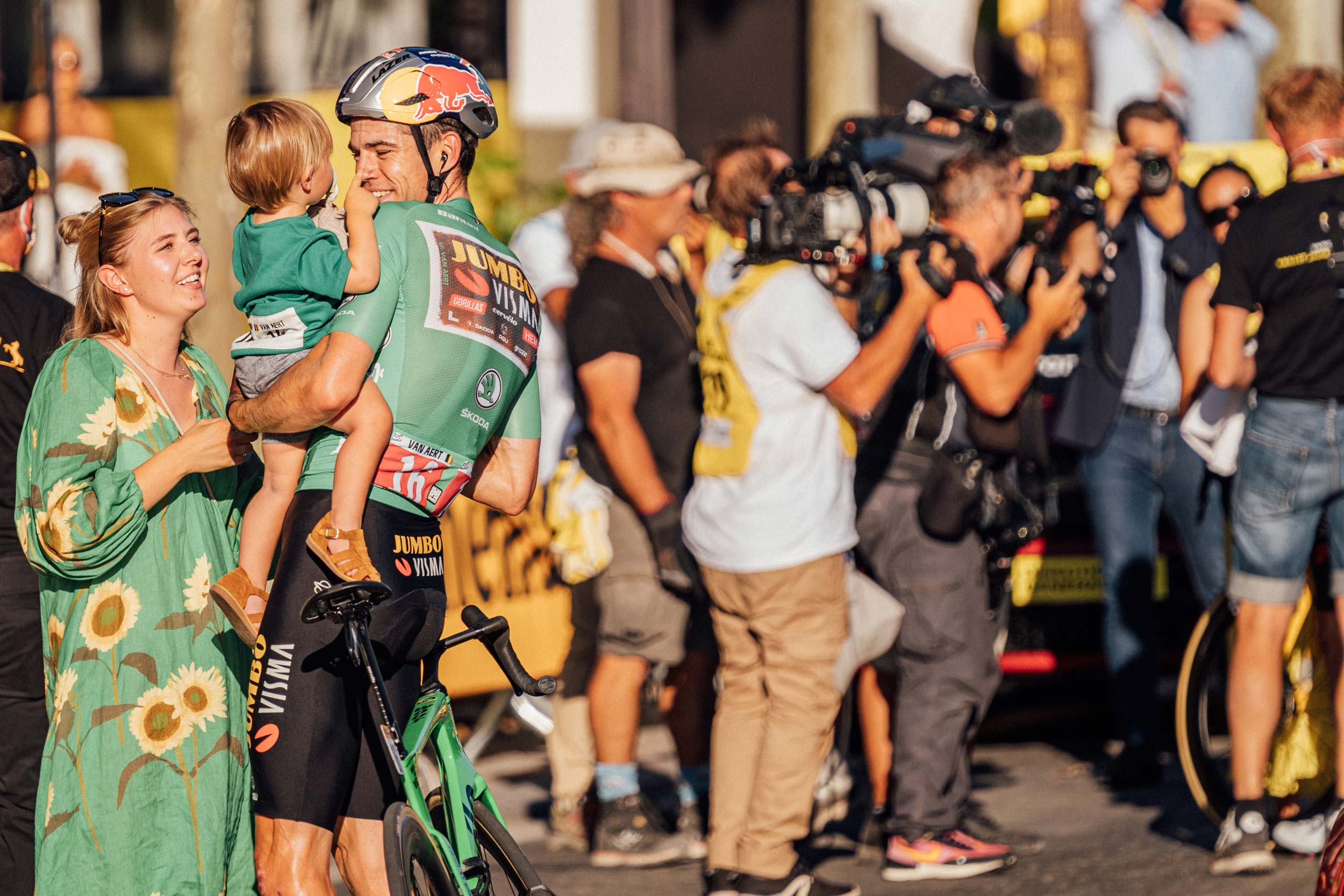 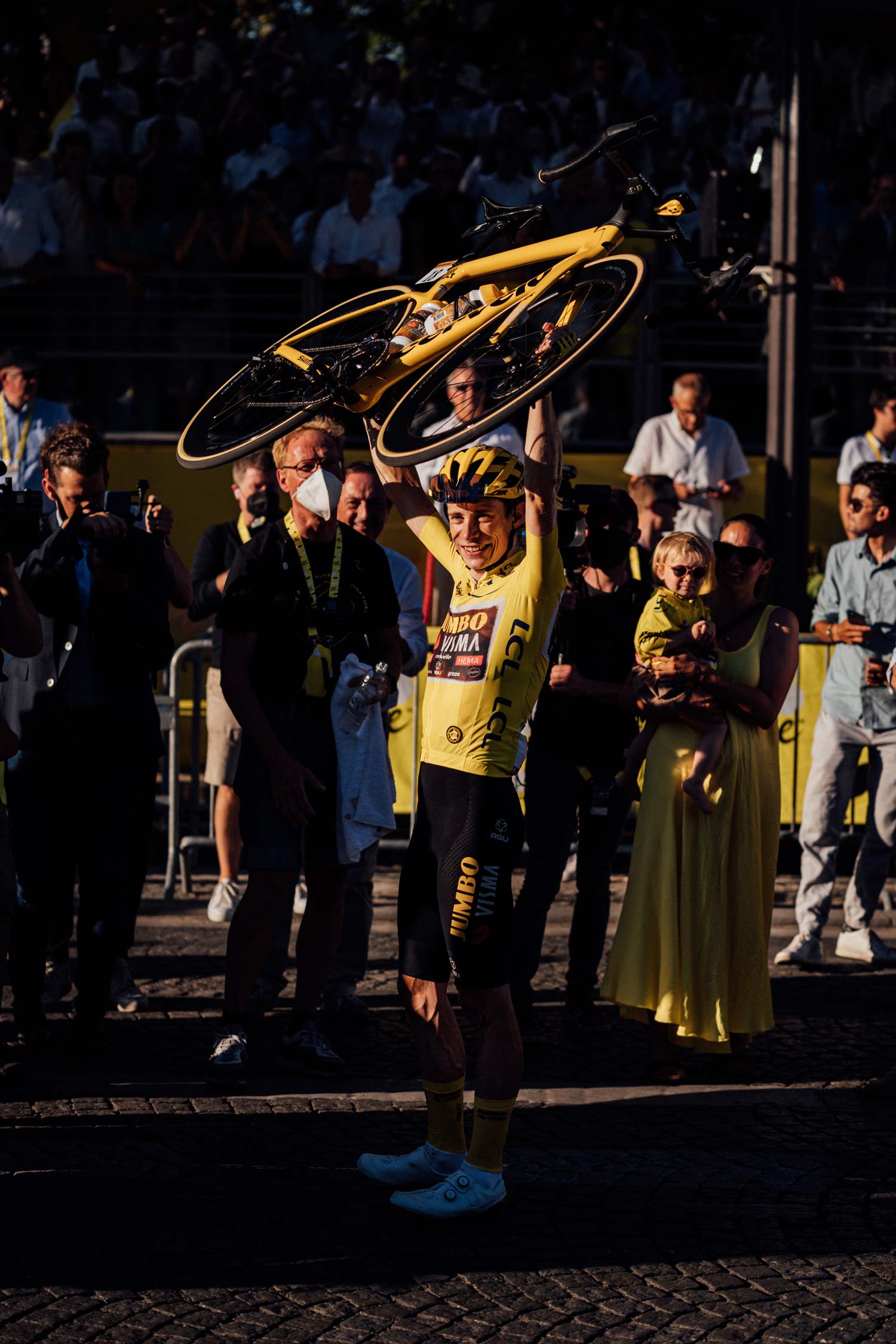 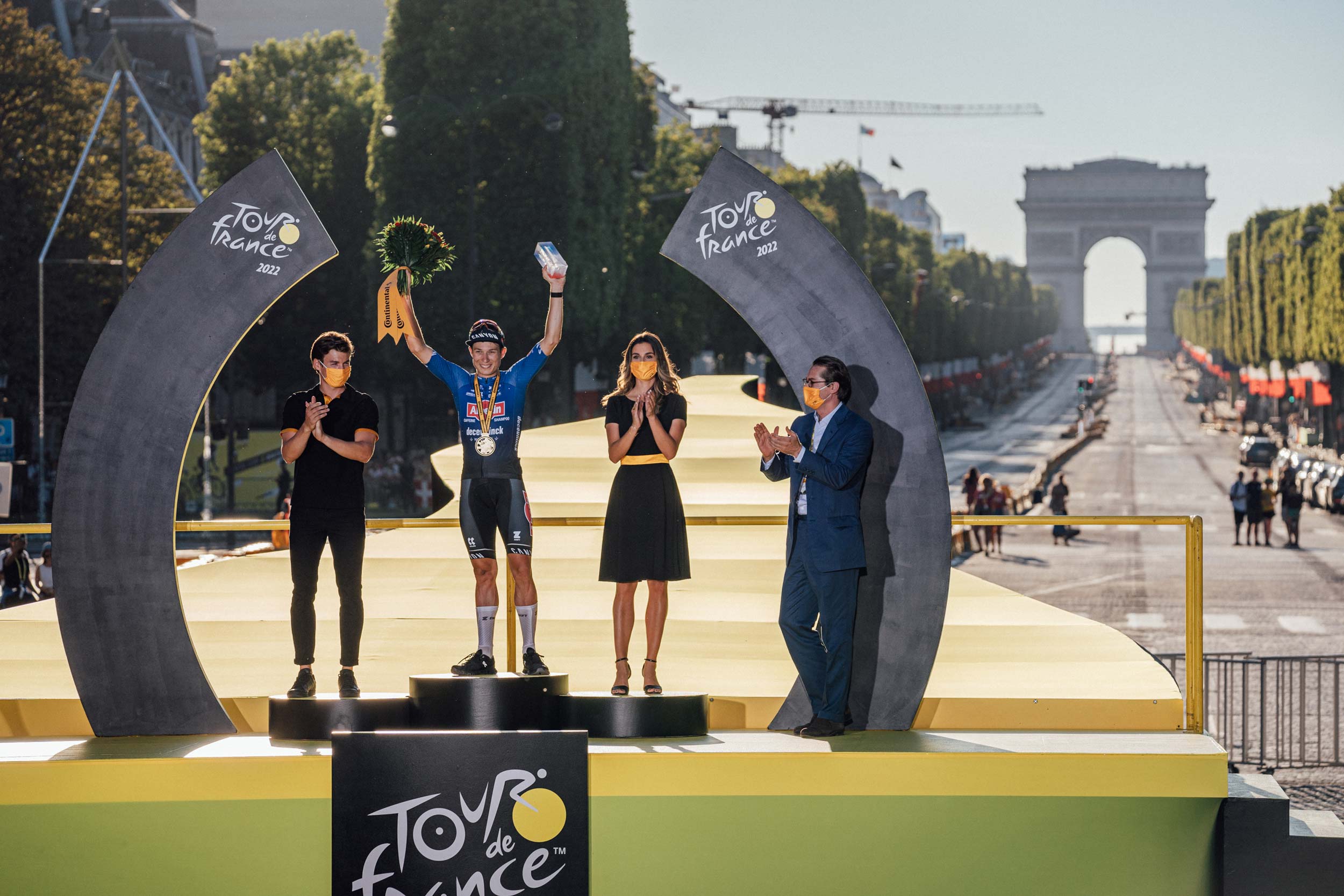 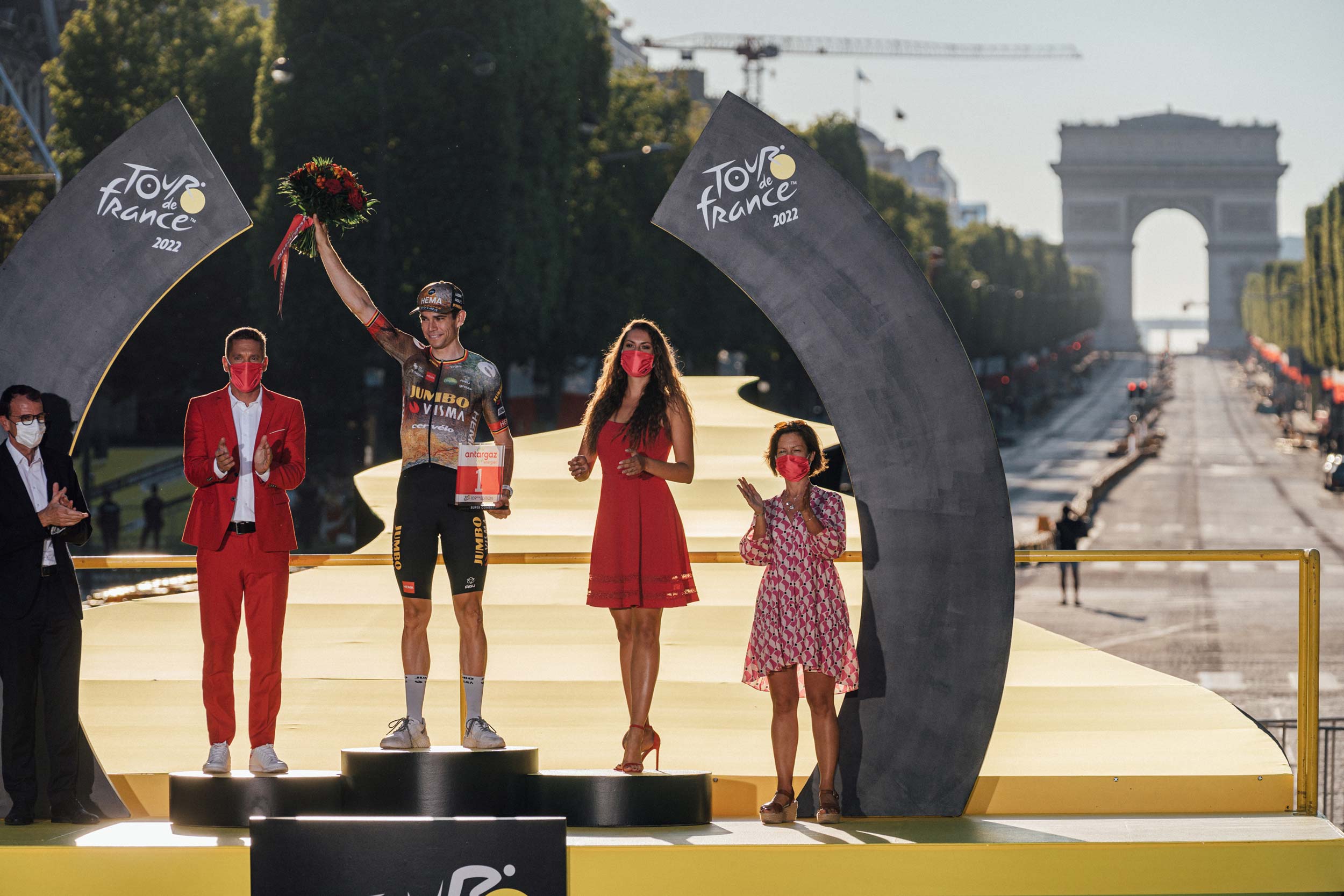 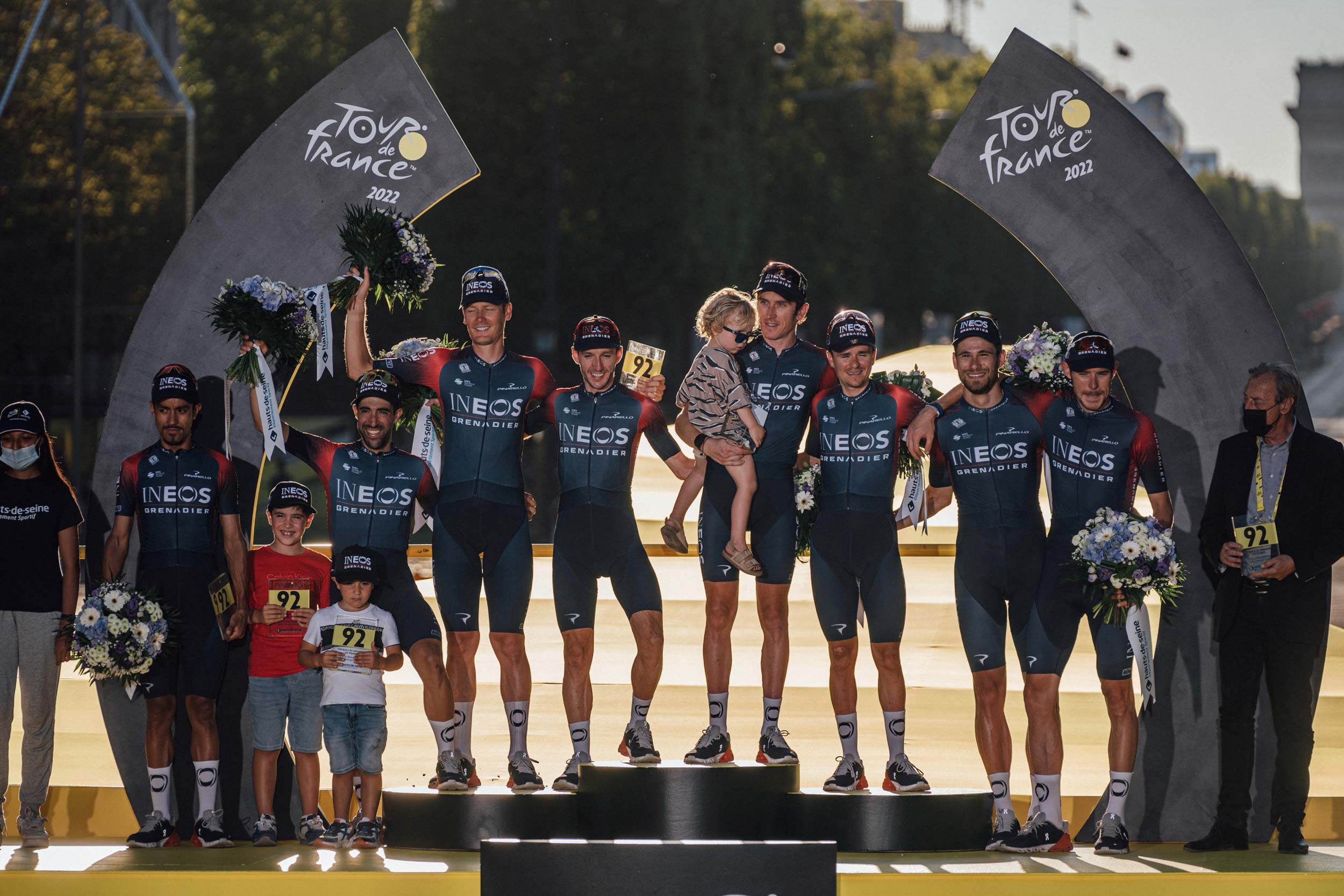 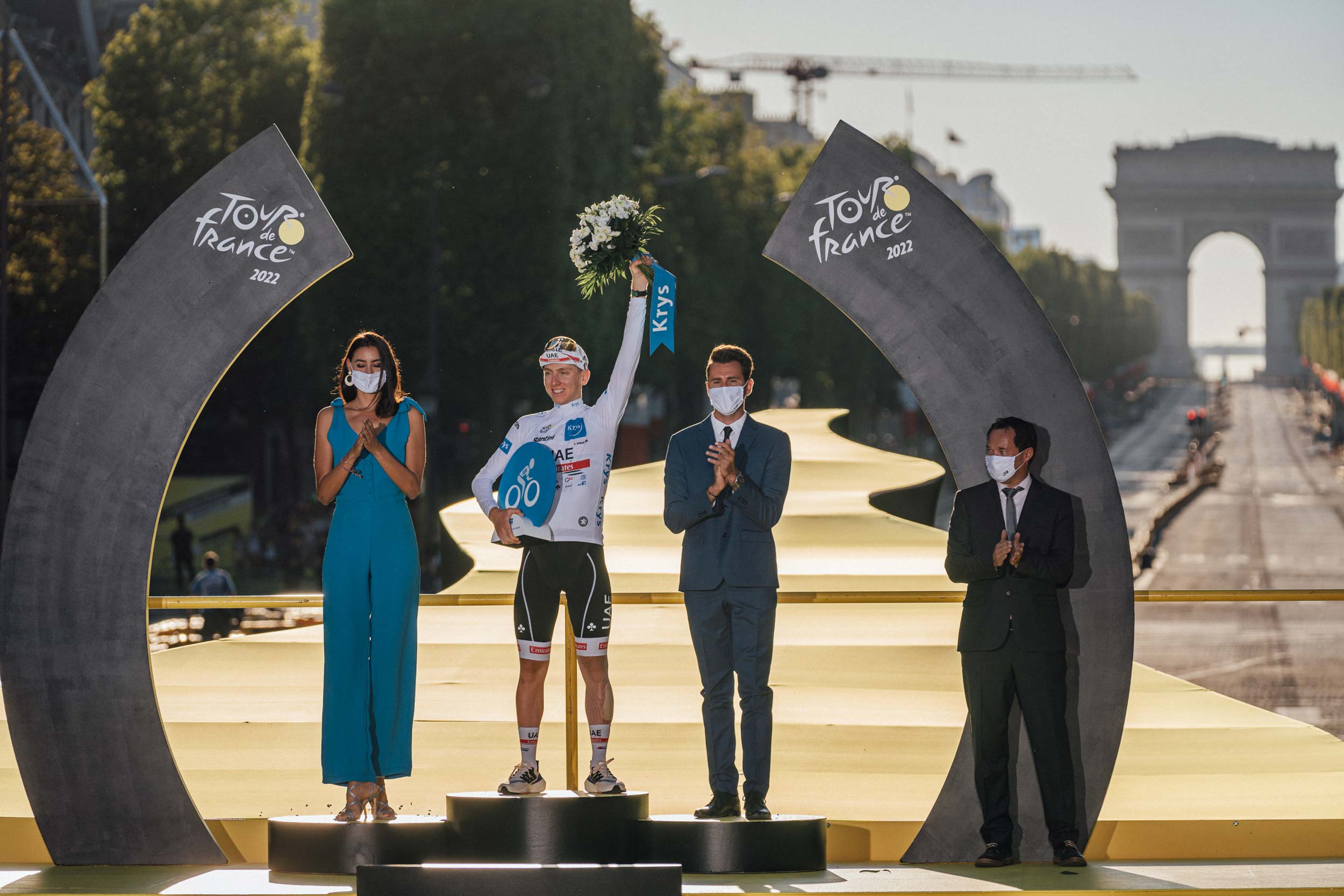 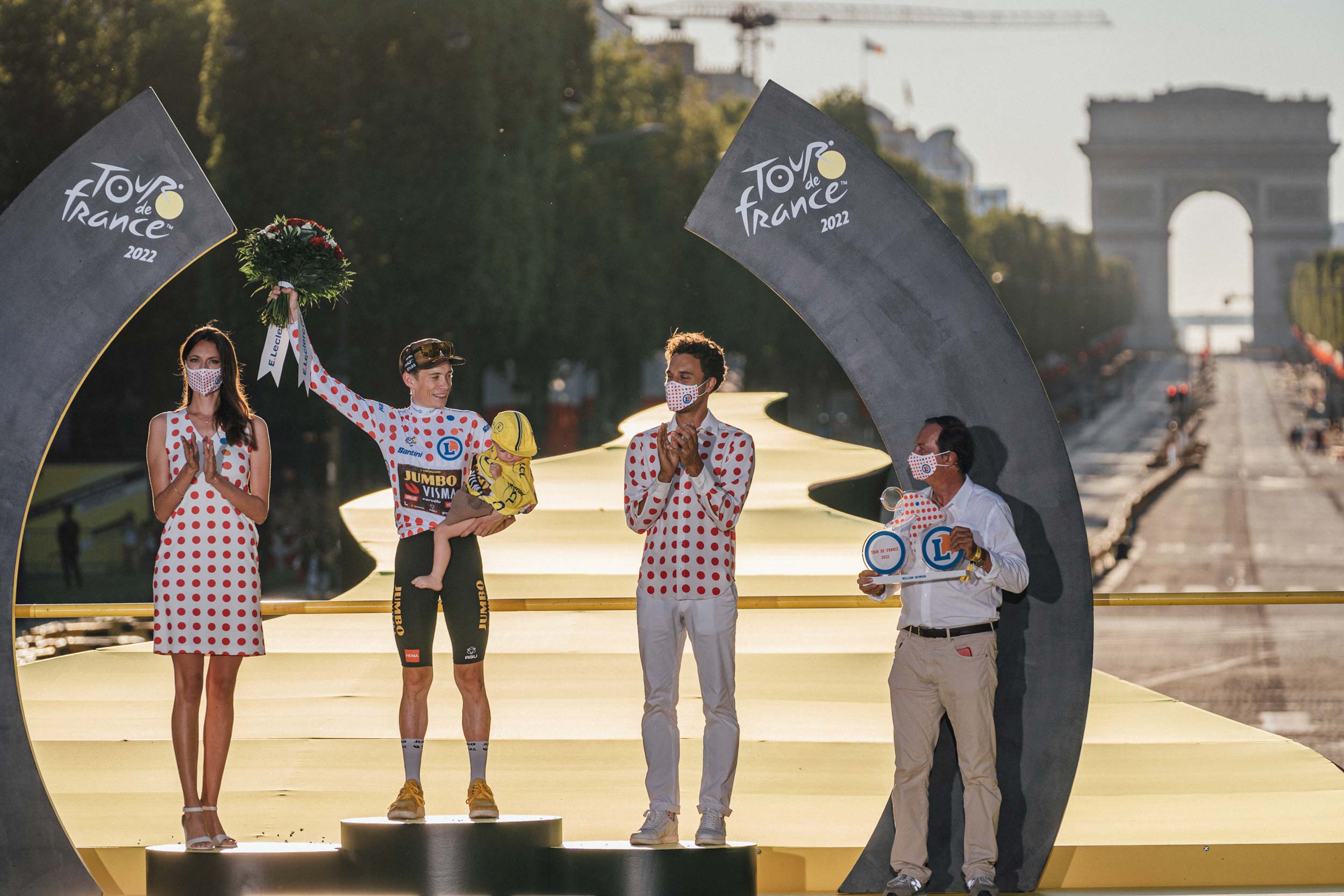 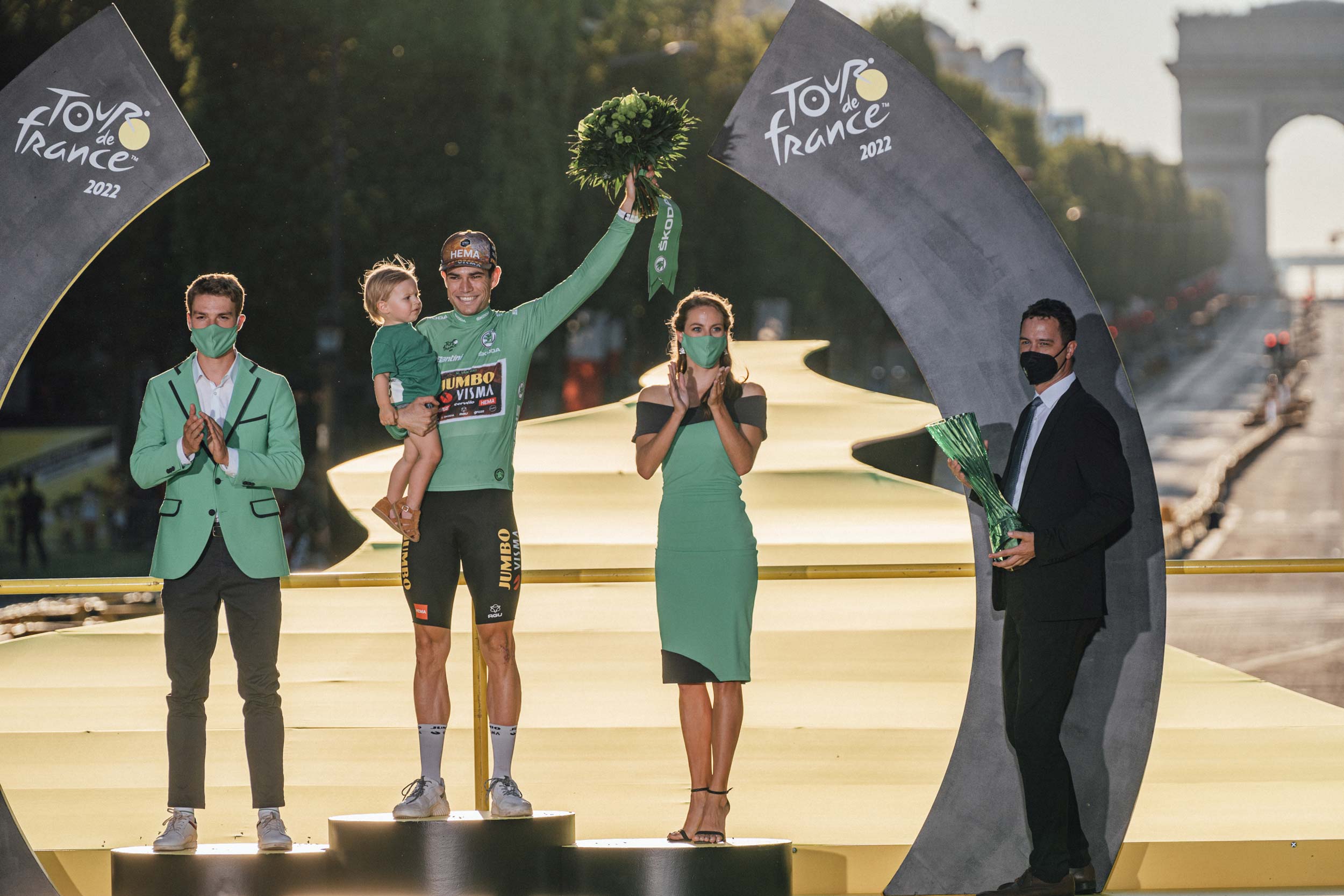 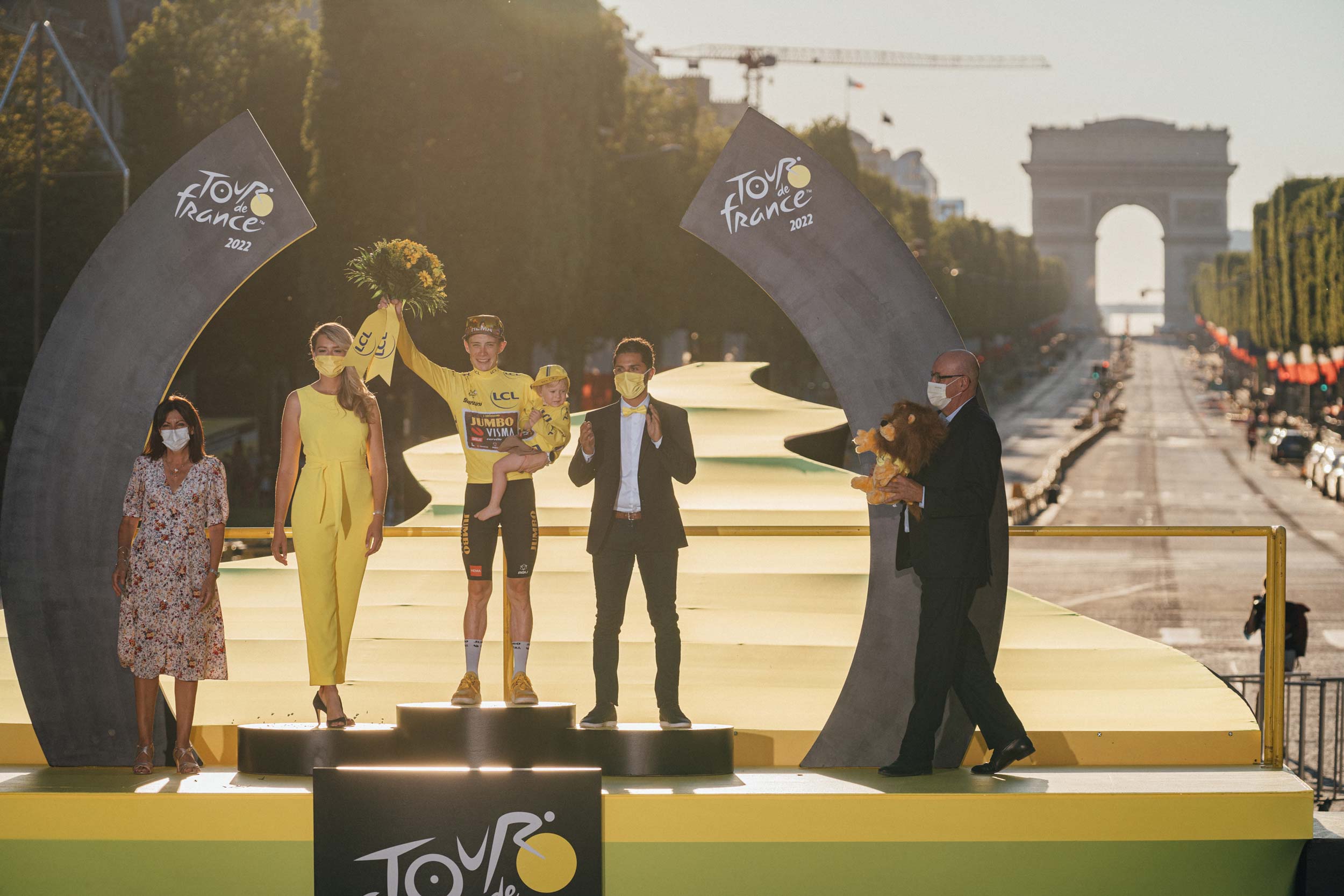 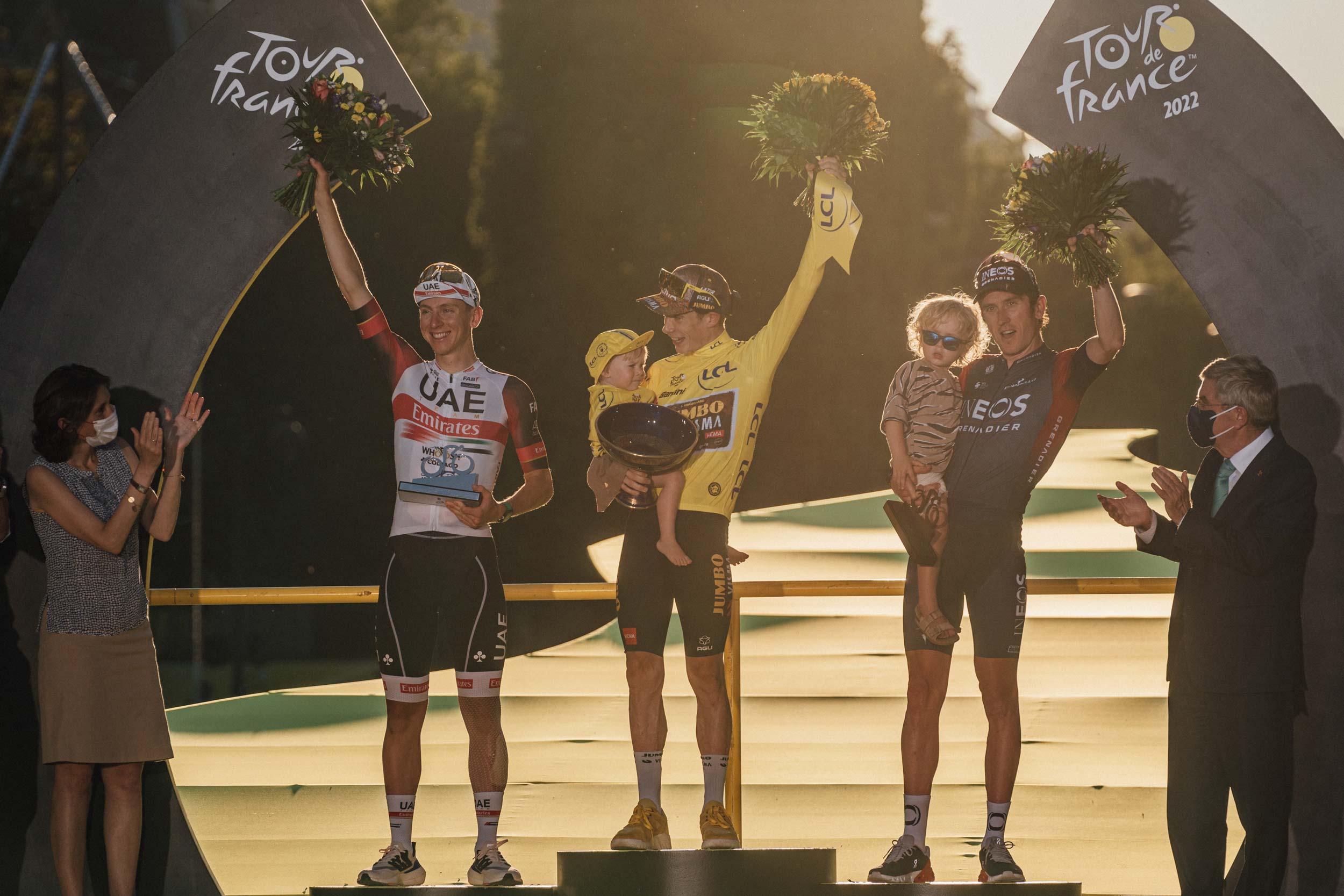