Here is part 8 of the #ZacWilliamsGalleries from Le Tour of 2022. 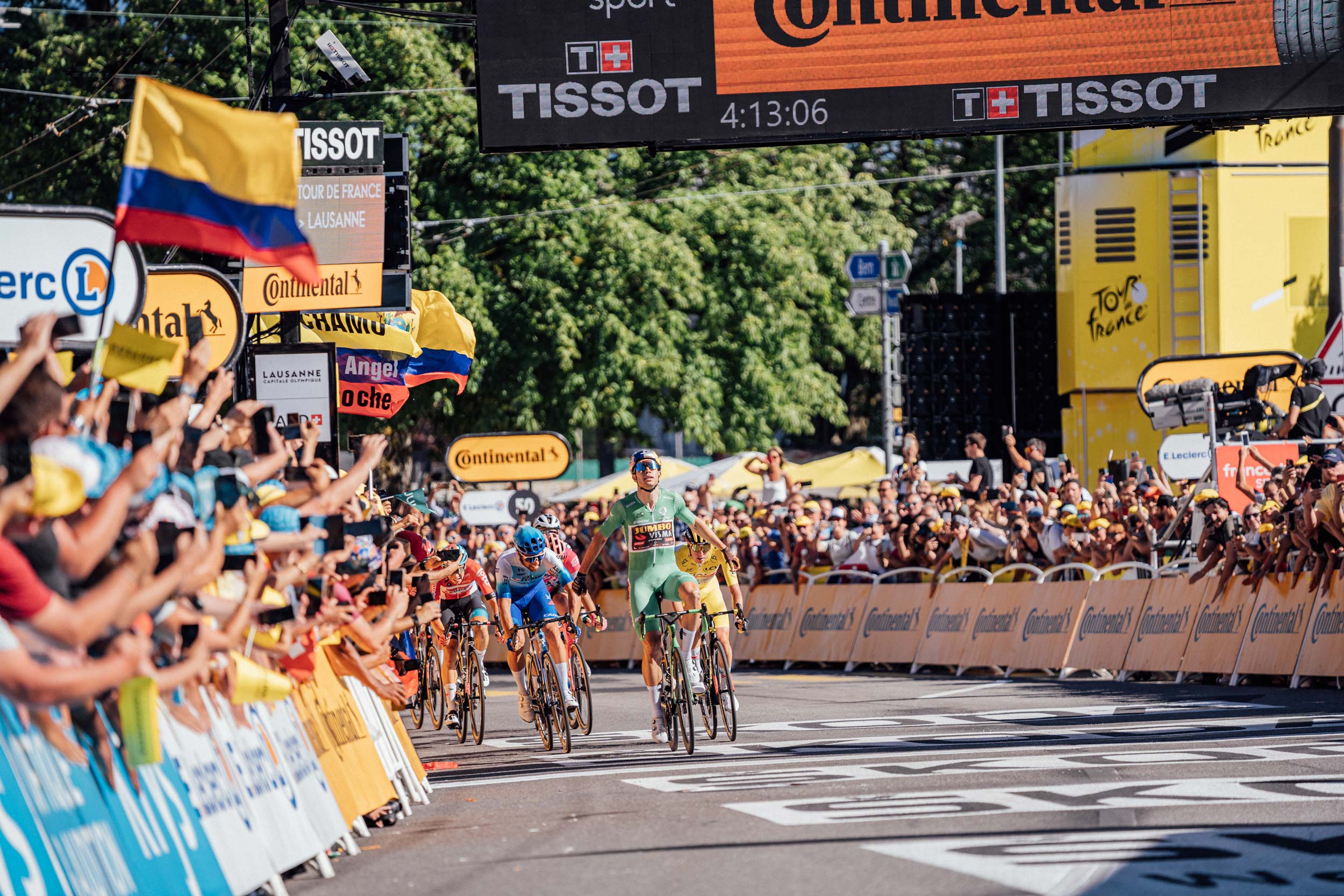 Wout was out of the yellow jersey but still the star of the show when the Tour visited Switzerland on the second Saturday of the 2022 race. In an uphill sprint, there is one familiar face in the mix again: Michael Matthews was sandwiched between the green and yellow jerseys in stage eight.

The leader of the points classification in 2022 is the latest to relegate the 2017 green jersey winner to the runner-up spot. Meanwhile Tadej Pogacar rounded out the podium in Lausanne. 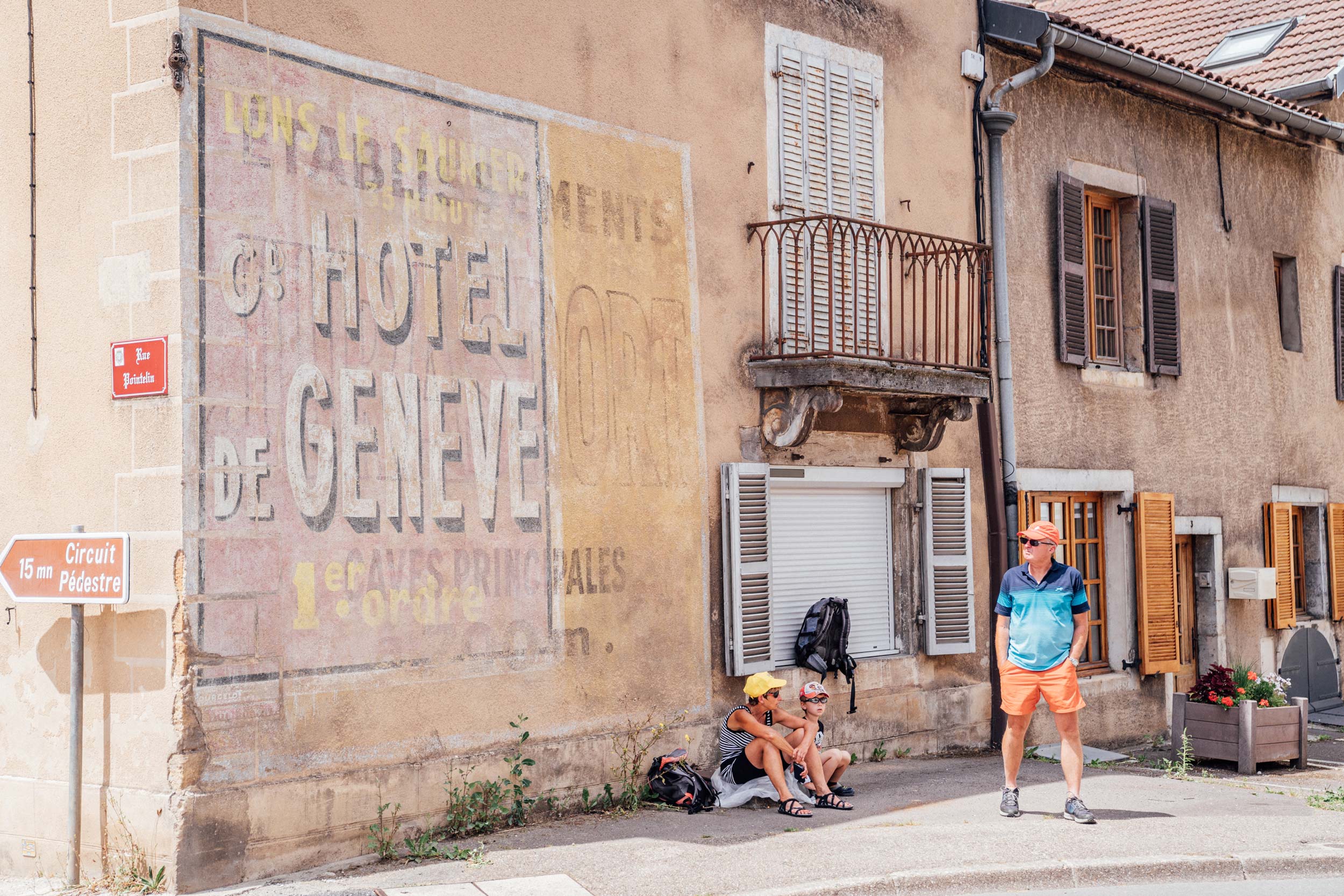 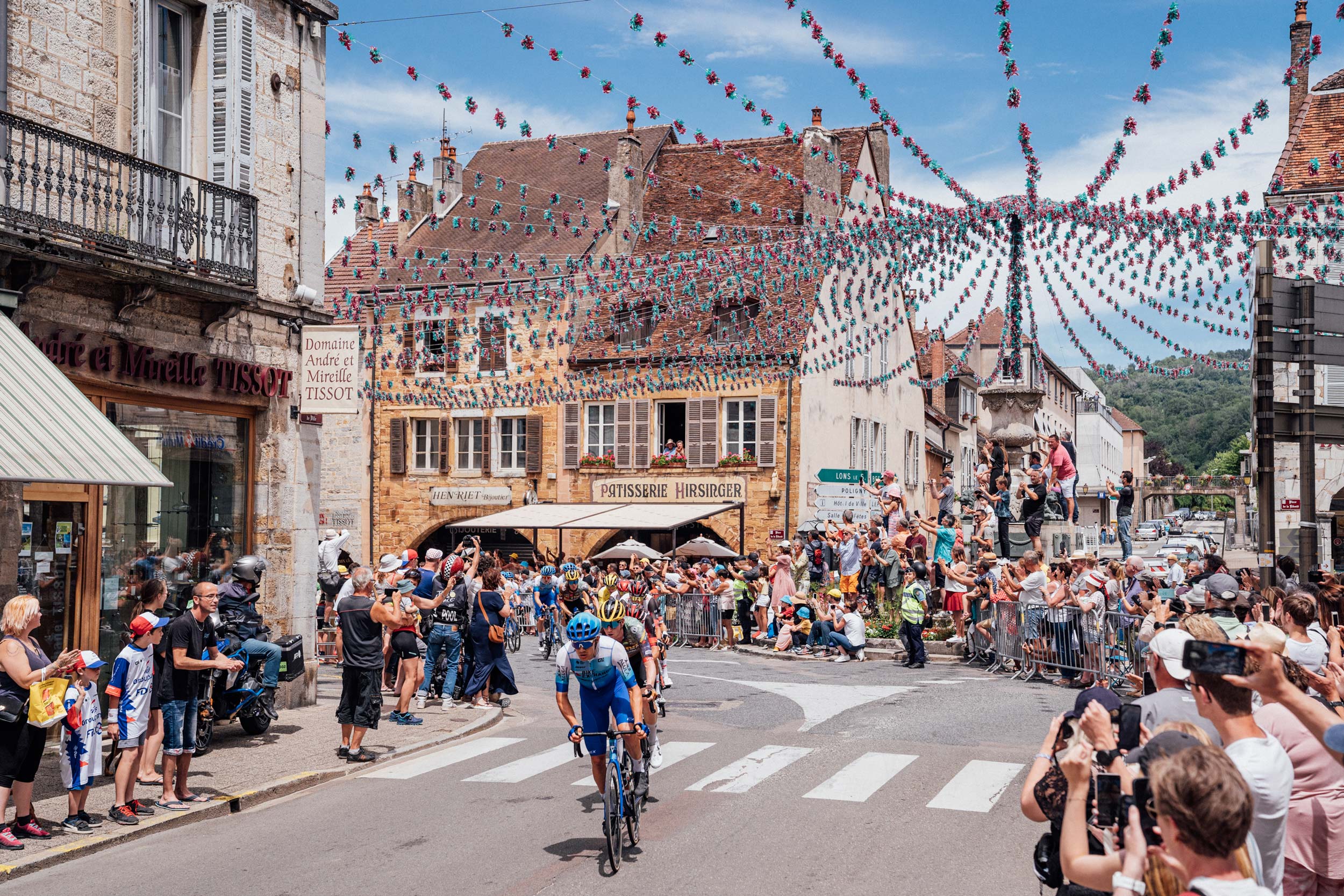 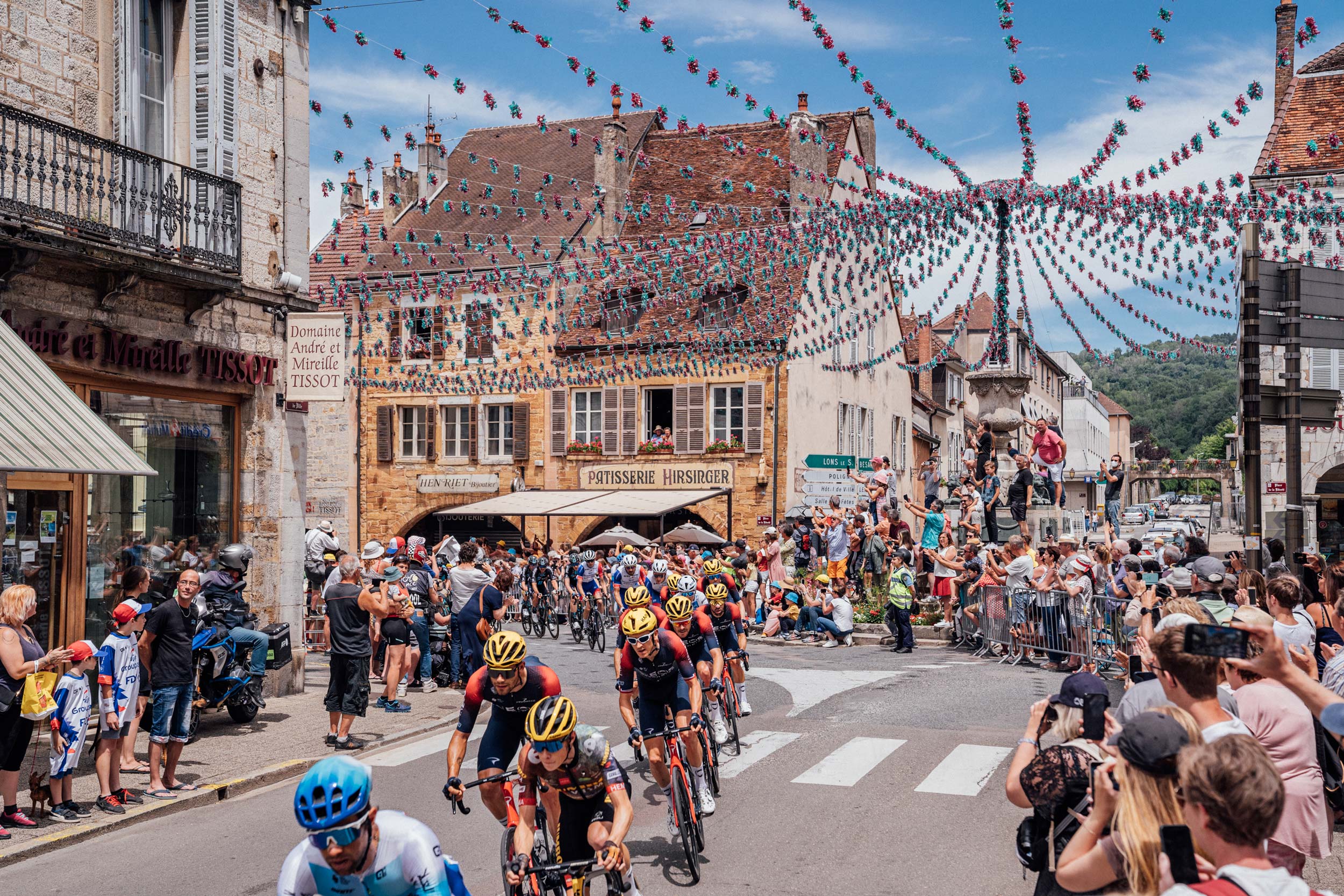 The first mountain stage was up next but that didn’t mean Pogacar was content to be patient for when he could score some real time gains on his GC rivals. The Tour leader after the opening week continued to show how consistently good he can be… Matthews’ bid for his first stage win this year was indeed a strong one, he was able to beat Pogacar but not the resurgent WvA.

Van Aert won two stages and wore the yellow jersey for four days in the first part of a race that Pogacar now seems ready to dominate. Over cobbles, on hills and in the mountains, he is always present in the front group, always capable of matching every challenge, and always living up to his reputation as the absolute favourite for the title in 2022. 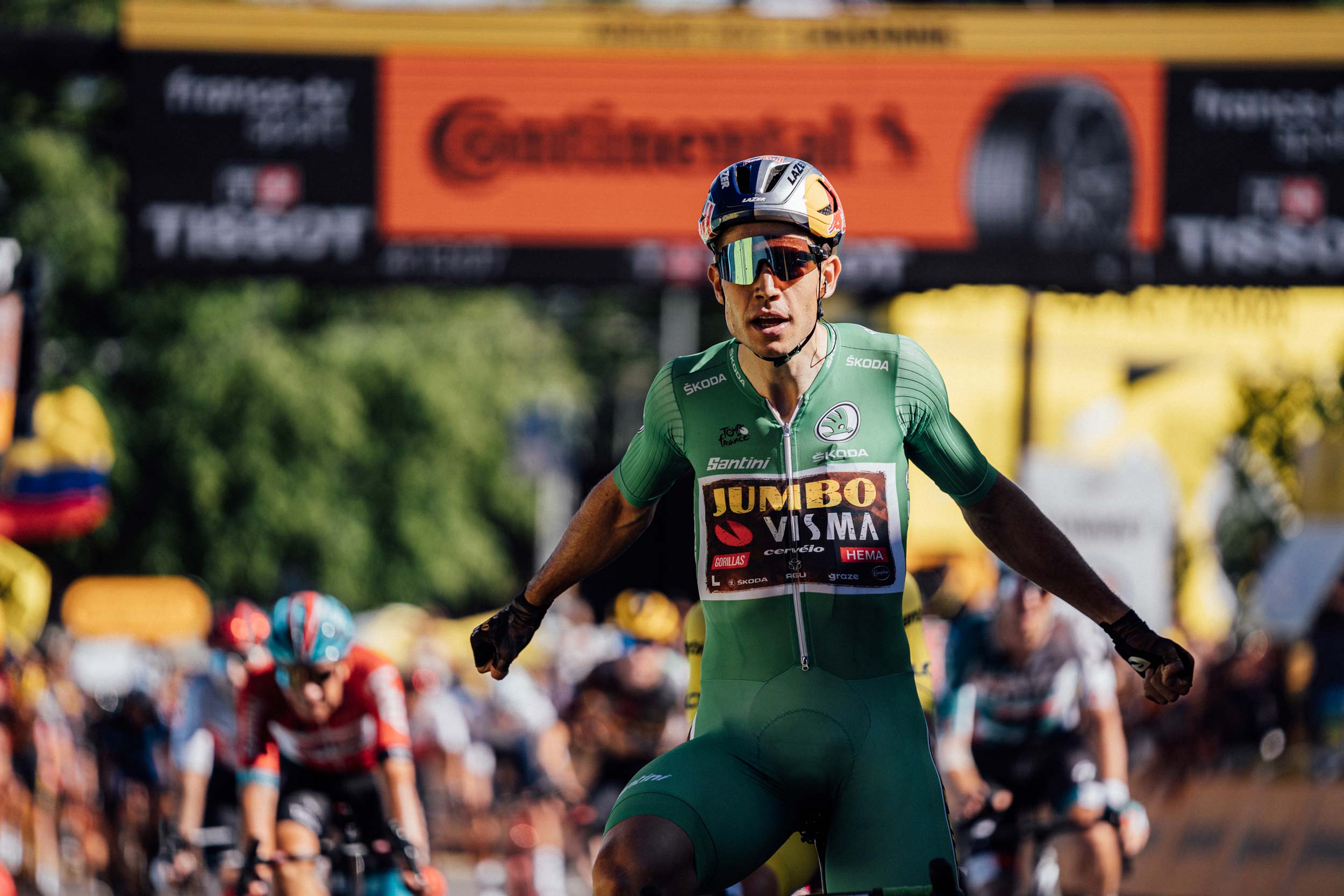