Following health protocols required during the pandemic, all of the ‘Tour de France family’ were subjected to COVID-19 tests before racing resumed after the first rest day. No riders tested positive, but some staff and the Tour director did. Christian Prudhomme is now in quarantine for seven days.

The official release from ASO explains why the 10th stage of the 2020 Tour de France – from Île d’Oléron to Île de Ré – started without the race director in the lead car. “The testing campaign revealed that Christian Prudhomme has tested positive for COVID-19,” reads the statement issued shortly before the start of racing in stage 10.

“The director of the Tour de France, taking his fourth test in one month, will now quarantine for seven days,” continues the statement. “Although he was not part of the ‘race bubble’ and had not been in direct contact with any of the riders and their entourage, Christian Prudhomme still decided to get tested.” 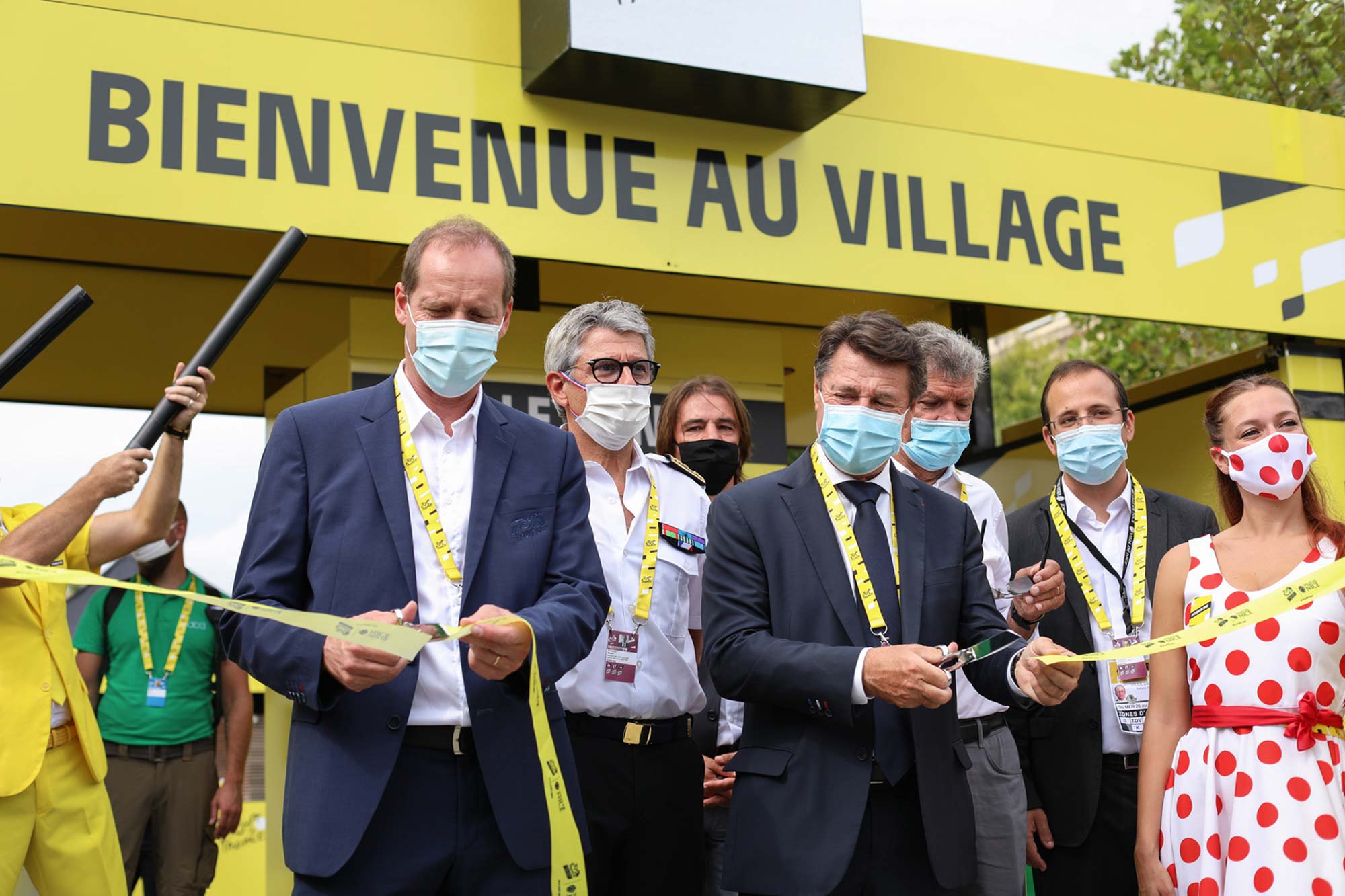 Prudhomme opens the Tour village at the start of the 2020 Tour. (Photo: Jonathan Biche, ASO)

The positive result for Prudhomme forced a reshuffle of ASO staff, with assistant director François Lemarchand taking Prudhomme’s place in the red, number-1 Skoda vehicle. Meanwhile, Jean-Michel Monin – who usually directs the peloton (and Tour entourage) from the pillion position on an official motorcycle – replaces Lemarchand in car number-3.

This arrangement is expected to be in place from stage 10 (8 September) through to stage 16 (15 September). 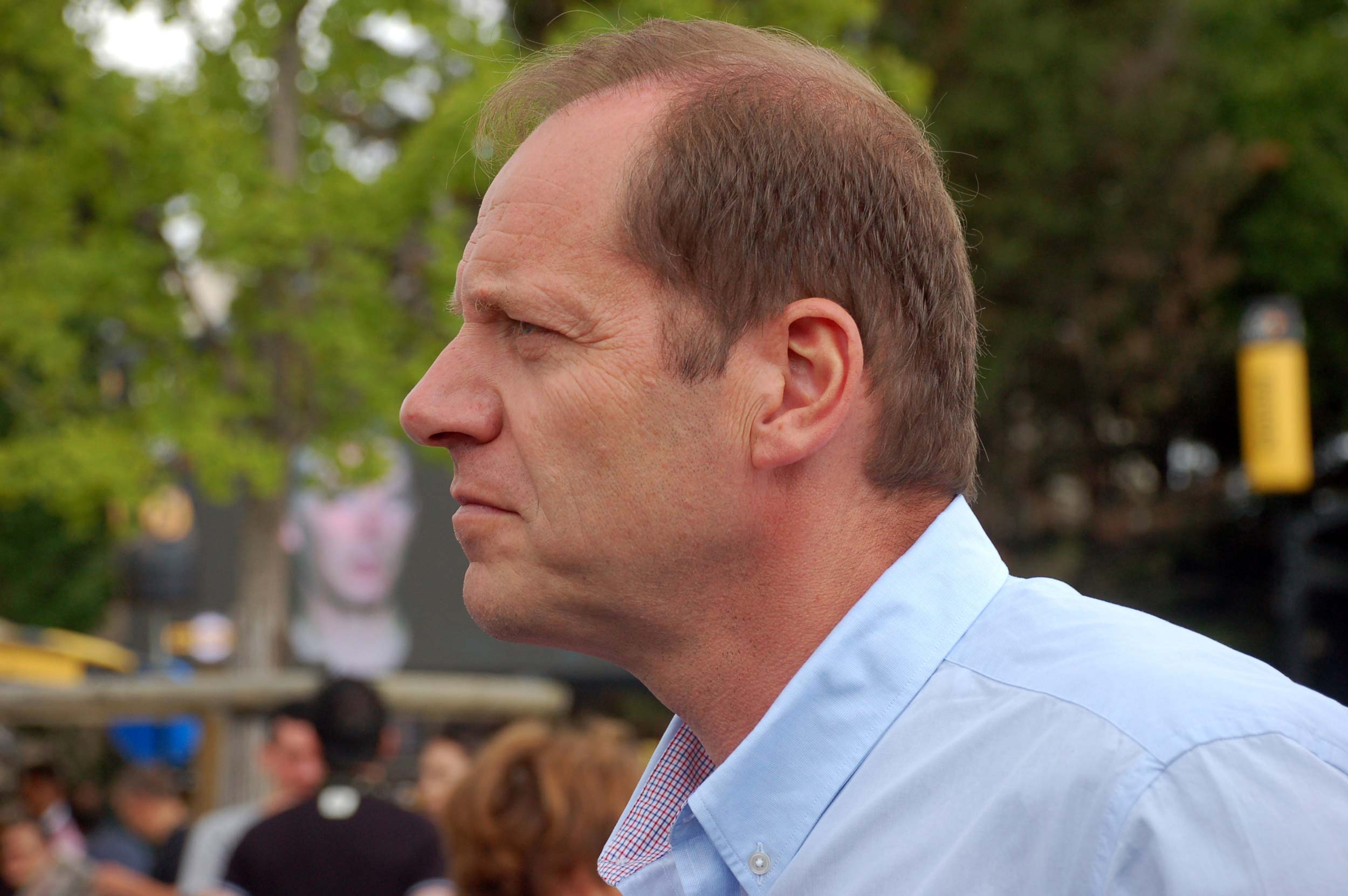 Christian Prudhomme has been the Tour de France director since 2006 when he shared the role with Jean-Marie Leblanc. Since 2007, he has been in the number-1 car for every day of the race until stage 10 this year when he entered quarantine because of a positive test for COVID-19 on the first rest day of the 2020 edition. (Photo: Rob Arnold)

Meanwhile, the protocols for the rest of the Tour family included 841 tests with no rider returning a positive result for COVID-19. Furthermore, none of the participants in the 2020 Tour were believed to be in contact with any of the positive cases.

In a separate statement, ASO confirmed that 5 people in the race entourage returned a positive result including a “technical service provider” and one staff member from each the following teams: Cofidis, AG2R La Mondiale, Ineos Grenadiers and Mitchelton-Scott. Those who tested positive are now out of the bubble and off the race.