Tour Down Under to return in 2023: next year’s WorldTour to begin in South Australia

In 2023 the UCI WorldTour will begin in Australia again. The South Australian government yesterday announced that the stage races – for women and men – will be part of a 10-day ‘Festival of Cycling’ from 13-22 January.

“I can say emphatically and with great excitement that we are ready. World cycling is heading back to South Australia – mark those calendars and make your plans to share the celebration. We can’t wait to see you.” 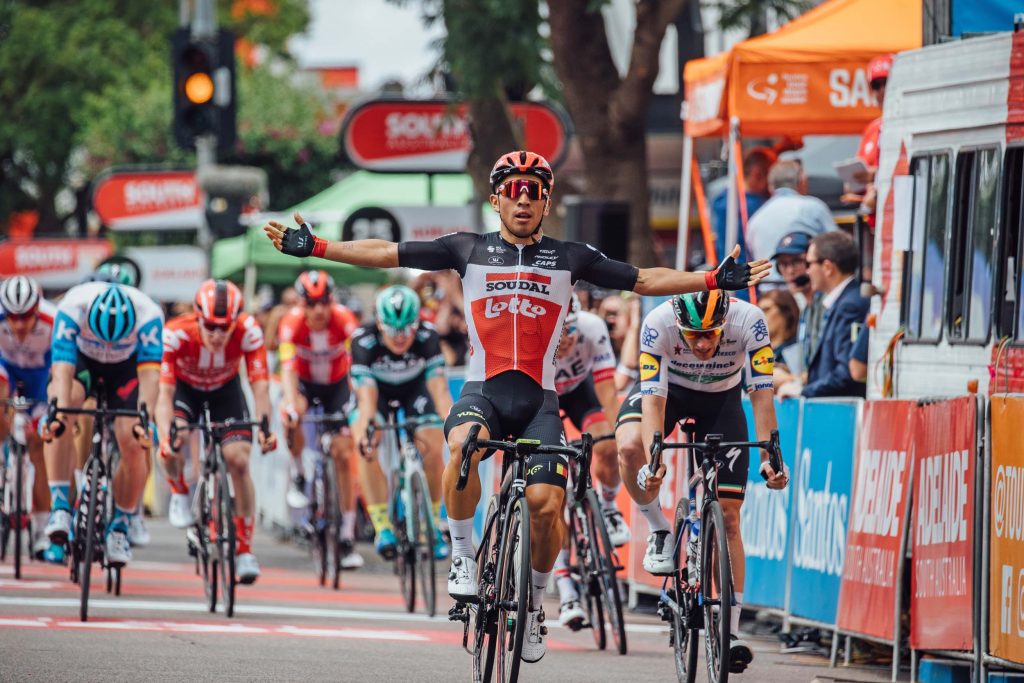 Every January from 1999 to 2020, the focus of the cycling world was on South Australia and an event that was created to encourage people to visit the state. The Tour Down Under quickly became Australia’s premier stage race and although it has been interrupted for a couple of seasons because of the pandemic, the race is set to return in 2023.

Travel restrictions are lifting and, in 284 days, there’ll be action again on the roads of a state that is a big supporter of cycling.

Two weeks after the state elections the recently appointed Minister for Tourism, Zoe Bettison, explained that the Labor government will continue to support the award-winning initiative that has enjoyed bipartisan support since its inception 23 years ago.

“Major events like the Santos Tour Down Under support South Australia’s tourism industry in its COVID recovery and boost confidence across the sector,” explained Ms Bettison in the official release about the return of the TDU.

“We look forward to welcoming fans to this celebration of cycling and sharing the food, wine, regions and city vibrancy that make South Australia such a great state.” 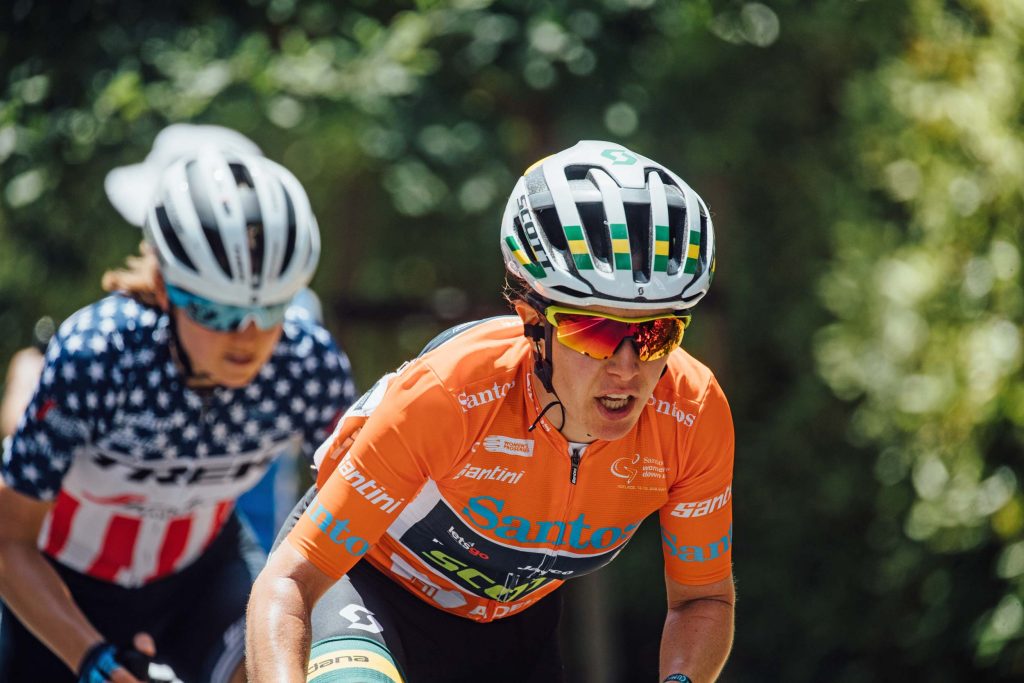 Amanda Spratt in the ochre leader’s jersey during stage 4 of the Santos Women’s Tour of 2020. (Photo: Chris Auld, via TDU)

Pack your bike, make sure you have plenty of energy (and sunscreen) and book your holiday: there is some world-class cycling to watch. The UCI WorldTour will begin in Australia again next January, but the TDU is about much more than watching elite racing. The event has been designed to be spectator friendly and inclusive for fans who want to mix riding their own bikes and seeing the professionals in action.

Although exact details of the routes for the women’s and men’s races are yet to be revealed, we can assume that many of the regular elements of TDU offerings from the past will be repeated.

Since the inception of the event in 1999 the race headquarters has been the Adelaide Hilton with the race village just outside the hotel, across the street at Victoria Square.

This arrangement provides a central setting for fans to see the riders before and after each stage. It also provides the cycling industry a chance to showcase their products in a trade expo where WorldTour team mechanics work on the bikes of the professionals. 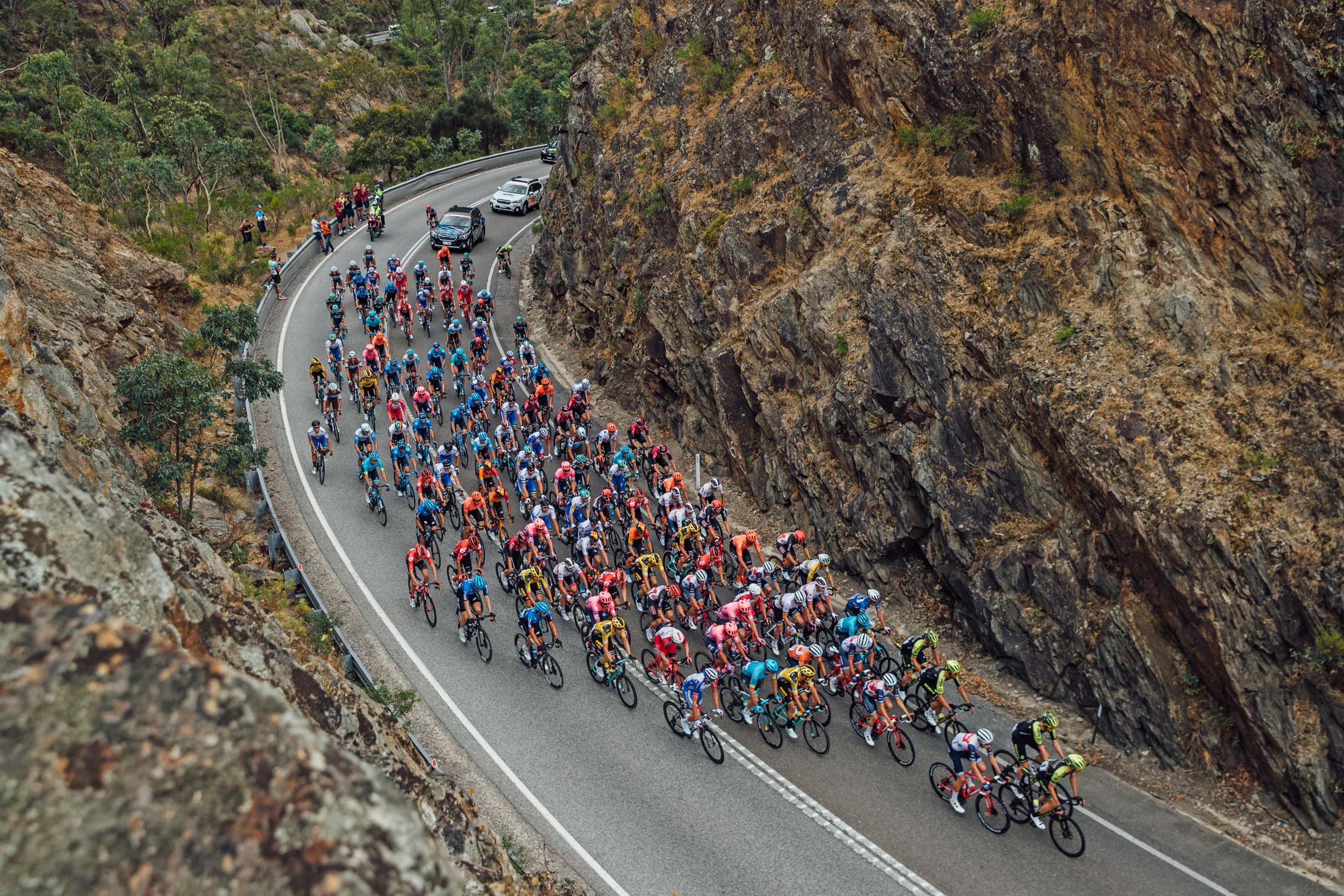 There’s always plenty to see and do, and it’s not just a case of standing by the roadside to watch a flash of colour speed by. Instead, it encourages people to ride as well as watch the race. It’s a complete holiday package.

Even when there wasn’t the option of having international riders, South Australia continued to host a ‘Festival of Cycling’ with a range of activations taking place in January 2021 and 2022. This demonstrated the state’s commitment to cycling and the reward is a resumption of the TDU’s place as the first event on the UCI’s WorldTour, the top-tier showcase road racing series. 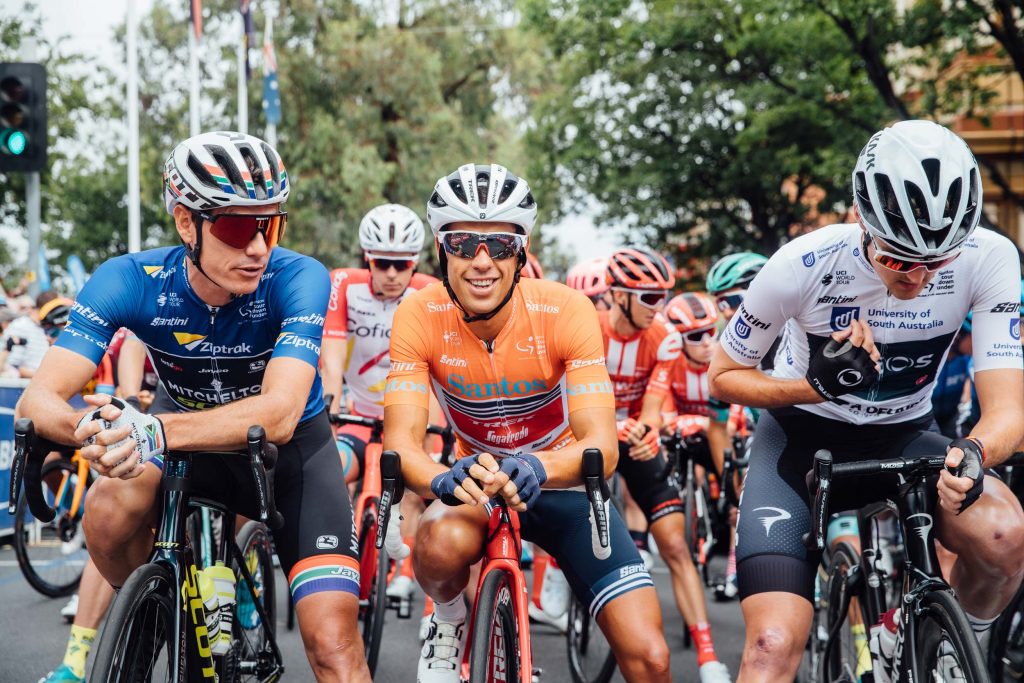 Richie Porte (pictured here in the ochre leader’s jersey) was the winner of GC in the most recent TDU, in January 2020. (Photo: Chris Auld, via TDU)

Race director, Stuart O’Grady, is currently in Europe speaking with the teams and making sure everyone in the peloton is aware that the TDU is set to return at the start of next year. His route for 2023 is yet to be revealed but he has some interesting ideas that could offer a few surprises.

The domestic racing in 2021 and 2022 allowed O’Grady and the director of the women’s event, Kimberley Conte, to experiment with different roads – and even a few stretches of gravel to add some dust (or mud) – and seek out new destinations.

Stay tuned to the TDU’s site and social media portals to find out more about the 2023 race. Details of the race routes to be used for the WorldTour races are traditionally revealed in July each year, so there is still a little time for O’Grady and Conte to dream up some challenging scenarios for the professionals who will surely already be looking forward to starting their season in summer, and in South Australia. 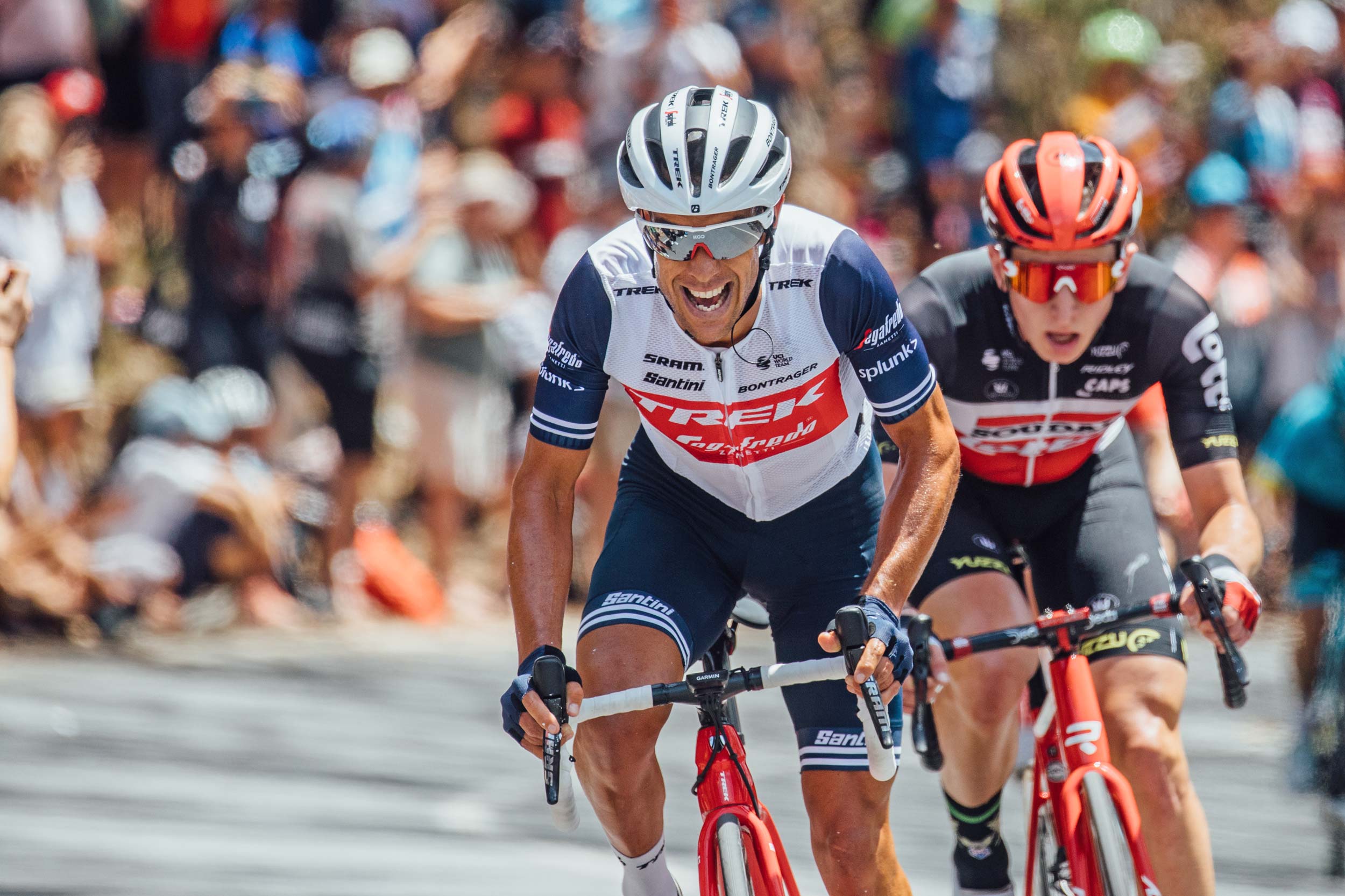