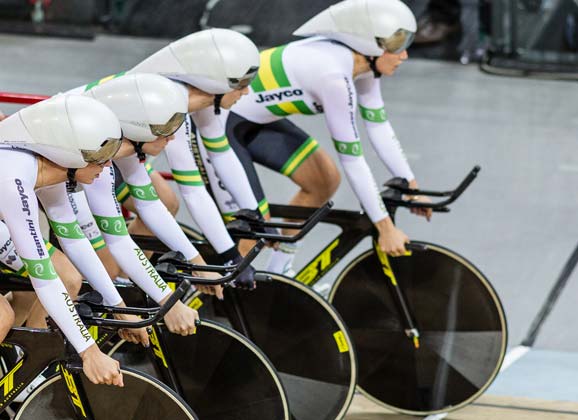 And so it happened, the All-Blacks claimed four rainbow jerseys! The men’s team pursuit was won by the Kiwis. Look at the splits and then compare the final times of the New Zealanders versus Team GB in the gold medal ride. The team pursuit is always a thing of beauty but a contest like this is one that needs to be celebrated and given the attention it deserves. The times are fast and the vision of the contest compelling.

While we await delivery of the photos for our gallery from day two, let’s allow the times of the two pursuit finals (below) to tell the story… and also find out what the Australian world champions – and world record holders – had to say after they beat Great Britain in the women’s final… 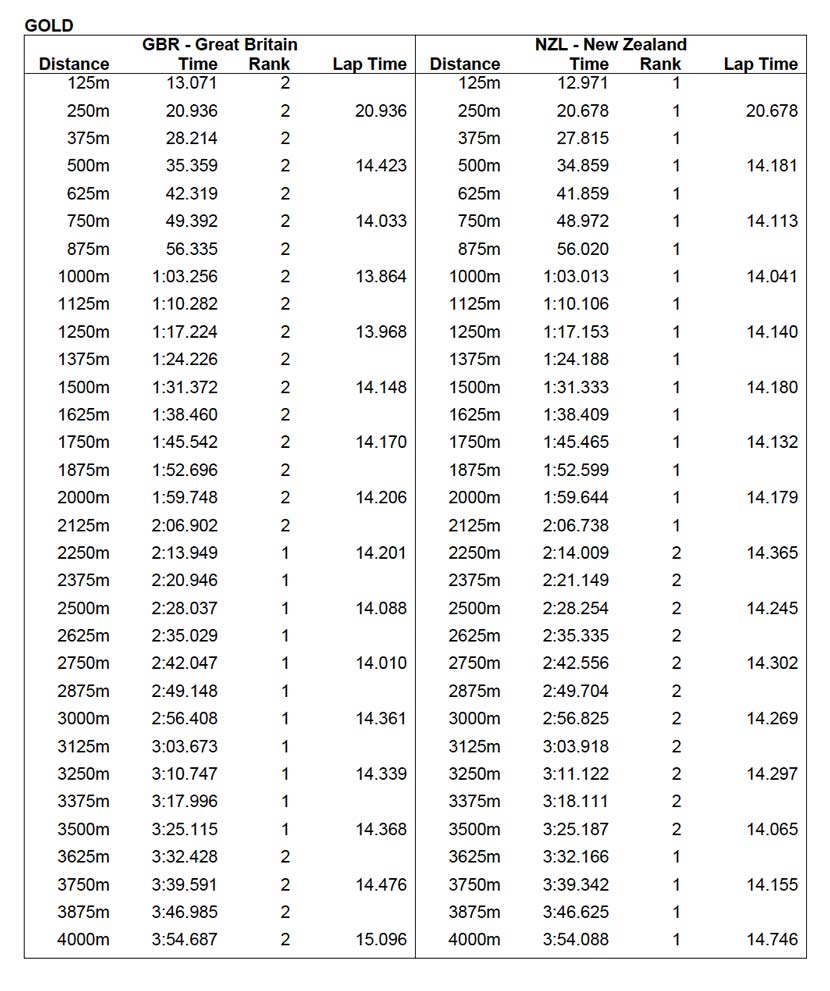 The Australia male quartet would dominate the ride for the bronze medal after a bizarre sequence in the qualifying rounds meant that they missed the chance to defend the title they won in Cali, Colombia a year ago. But while the men missed the chance to turn green-and-gold to rainbow stripes, the women seized their chance to grab the headlines and beat Team GB in a stunning, world record-breaking performance in Saint-Quentin-en-Yvelines. 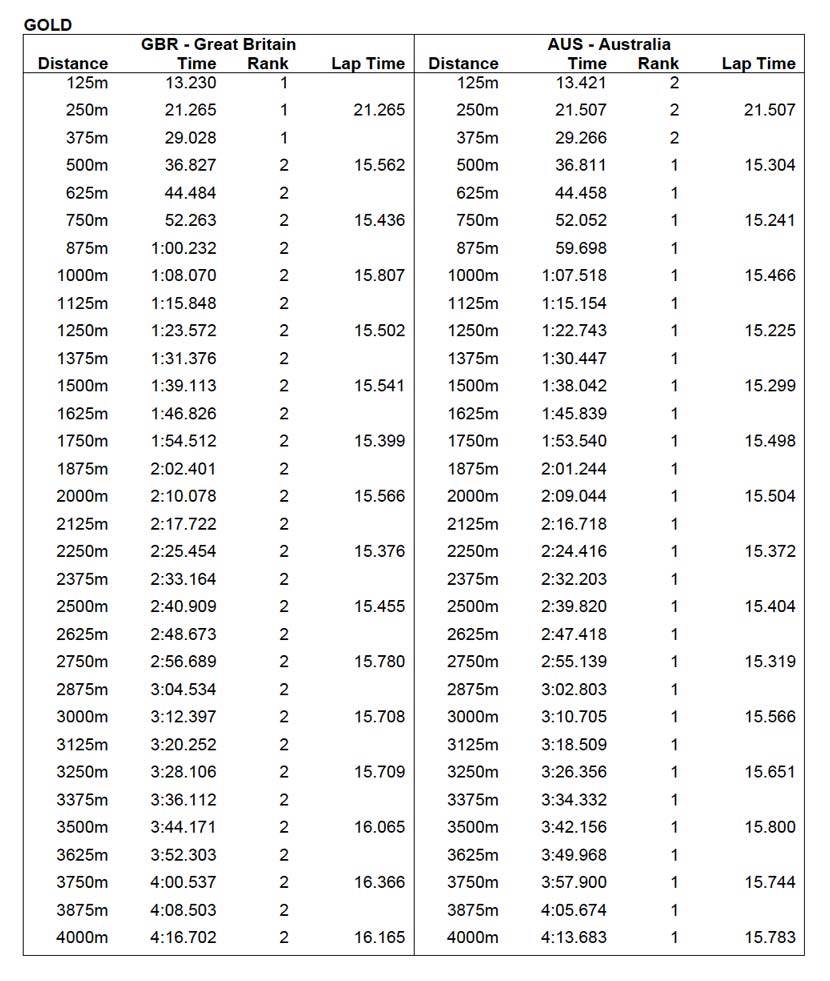 “It’s wonderful to share this special moment with these girls,” said Ankudinoff afterwards.

“They’ve dominated the last few years,” Annette Edmondson said about Team GB, “so we’ve always been out to try and top them… they put out a bloody good effort there – pretty much a world record as well – so it took a lot to beat them and we’re so pleased that we did.”

Hoskins was next to offer her comments before receiving the rainbow jersey at the track near Paris. “Our coach [Gary Sutton] knows us well. He knows exactly what we needed to do and he said, ‘Look, just ride to what I’m doing… don’t worry about anyone else. You know what you can do.'” 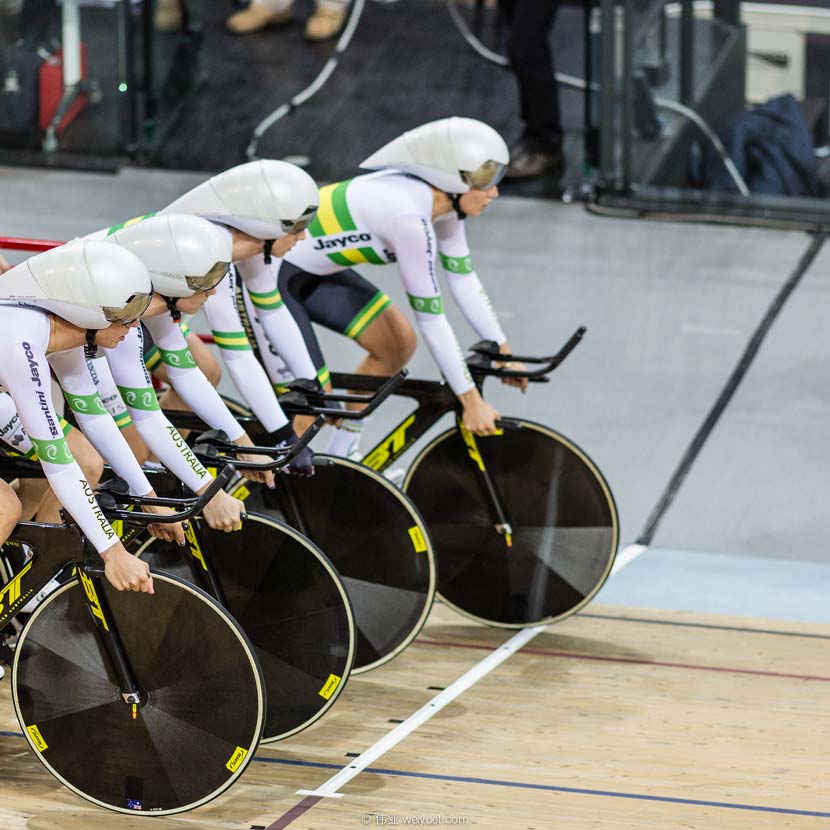