Cycling’s governing body has announced dates for the 2021 WorldTour season, with a few races dropping out of the top-tier ranking and tweaks for the Tour de France and Vuelta a España to allow for the postponed Olympics in Tokyo…

The list of dates below outlines what the UCI has planned for the WorldTour next year. We see a return to the traditional timeslots for most events on both the men’s and women’s calendars with a few minor amendments.

There is already speculation that the Grand Départ of the Tour de France will move from Copenhagen to avoid a date clash with the Danish city that is due to be a host of football’s Euro Cup (originally planned for 2020, but it was shunted back a year because of the pandemic).

Should all go to schedule next year, the Tour will begin on 26 June and conclude on 18 July, to avoid a crossover with the dates of the postponed Tokyo Olympics (currently scheduled for 25 July to 7 August).

The WorldTour of 2021 will also see fewer events; the Amgen Tour of California Women’s Race didn’t register for WorldTour status next year; similarly, neither did the Amgen Tour of California (men’s race) and the Prudential RideLondon-Surrey Classic. It is possible that these events will return to WorldTour status in the future but, according to the UCI release, the governing body will “will work with concerned parties towards trying to ensure the return to the leading series for men’s professional road cycling of events taking place in these two regions that are important for high-level cycling”. 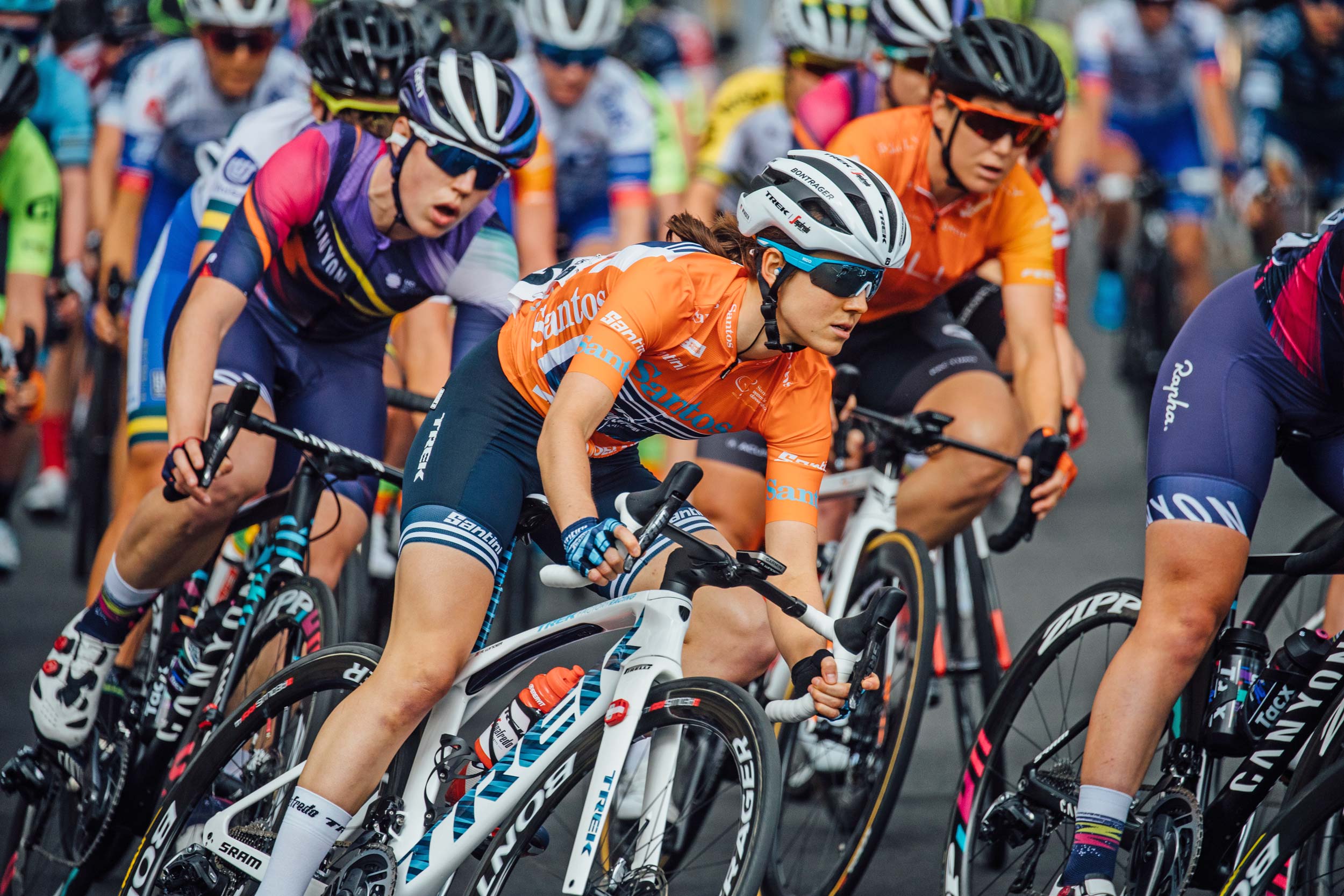