After weeks of speculation about the future of racing in 2020, the UCI has revealed the competition calendar for professional cycling which – all going well – will begin again on 1 August. 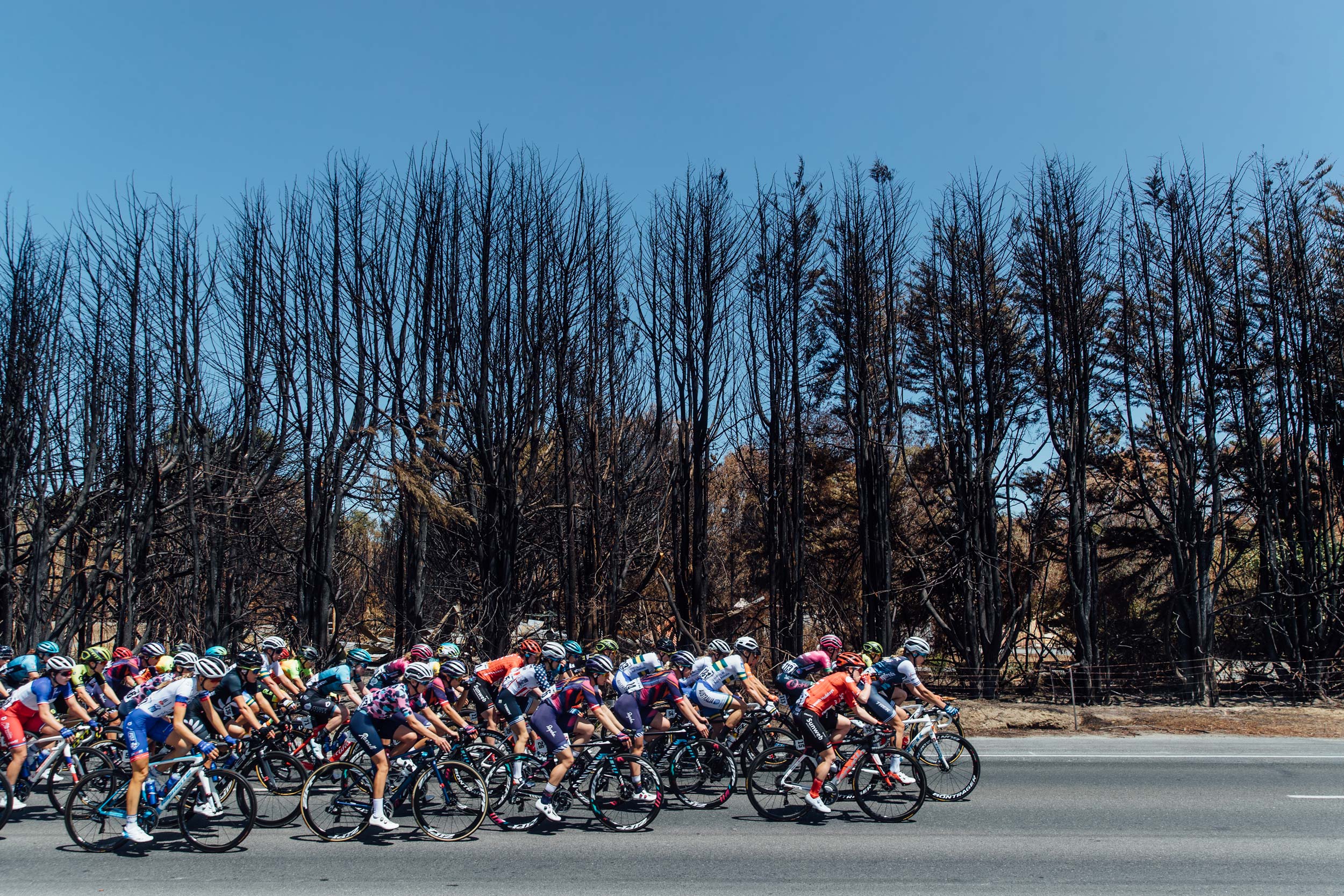 To date, only one round of the women’s WorldTour and five rounds for the men have been contested in 2020 but the UCI suggests that all is not lost for pro racing this year.

“Since the beginning of the crisis,” explained UCI president, David Lappartient, “it has been our responsibility to help the players of road cycling’s families by introducing measures of support – on both a sporting and financial level – that will enable them to get through this period that is unprecedented for cycling and our federation.”

There is optimism that racing will indeed be able to resume, and this is the focus of the release issued by the UCI at 3.38pm (central European time) on Tuesday 5 May. But there is also a cautionary clause in the case that COVID-19 again impacts competition.

“We note that the situation is a changing one,” states the UCI release, “which could mean the UCI may need to adjust the calendar to take into account the development of the pandemic.”

Interestingly, but not surprisingly, shortly after the UCI statement was issued came a volley of other announcements from various race organisers, ASO key amongst them.

At 3.48pm (CET), ASO declared: “We are delighted that the Union Cycliste Internationale, with the support of the different parties involved in the world of cycling, has succeeded in maintaining these prestigious races for 2020 despite the difficult circumstances we are facing at this time. It goes without saying that ASO will be organising all of these events in strict compliance with the sanitary regulations and advice.”

Obviously, huge compromises have been made to allow riders, teams, organisers, media and other stakeholders in pro cycling to resume activity after an unprecedented hiatus.

Six events that were originally listed on the WorldTour calendar of 2020 have been cancelled “due to the effects of the pandemic”, others postponed, and – most encouragingly – one event added to the schedule.

If all goes according to the new script, there will now be two editions of Paris-Roubaix in 2020 ­ one for women, one for men – and both are to be contested on the same day, 25 October.

“The new calendar will preserve the exceptional character of the 2020 season,” says Lappartient about the new schedule. He notes that the UCI will introduce a minimum salary regulation for riders in the women’s WorldTour, live TV coverage “of all events in the series” will be part of the requirements of race organisers, and the introduction of the women’s edition of Paris-Roubaix was “at the initiative of the UCI in collaboration with ASO”.

The exact workings of the new event are yet to be formalised but ASO has seized on the opportunity to create a new cycling ‘Monument’ – as the women’s Roubaix has already been dubbed, even though it is yet to be contested.

According to the ASO release: “Paris-Roubaix is now in the calendar for the 25th October and the autumnal weather could pay a vital role, with it not having rained on the Queen of the Classics since 2002.

“To reinforce the women’s UCI WorldTour calendar, a women’s Paris-Roubaix will take place for the first time as a prologue to the men’s race.

“All of the practical information concerning the distance, start-line and timings is yet to be finalised but will be communicated shortly.

“The organisation of a women’s Paris-Roubaix is a clear indicator of ASO’s commitment to the development of women’s sport.”

There was speculation on a range of other themes relating to the 2020 road cycling season, including consideration on rider and team numbers for specific events. The UCI has drafted regulations relating to the size of the peloton which include options for reduced numbers of riders per team for one-day races and stage races.

The Grand Tours will still have eight riders per team (as it has been since 2018) but other events have a proviso that allows teams and/or race organisers to determine the exact number of starters depending on availability of riders in what has become a particularly crowded calendar.

Furthermore, the UCI acknowledges the decision of UniPublic (organisers of the Vuelta a España) to reduce the length of the 2020 race by three stages because of circumstances relating to the intended site of the opening weekend.

“Unipublic has received confirmation from the authorities of the city of Utrecht that the conditions cannot be met for a Grand Depart in the Netherlands. The UCI would like to thank the organiser for the request to reduce the length of their event, which is in line with the general interest of the calendar.”

Another event that has been delayed and abbreviated is the traditional ‘warm-up’ stage race for the Tour de France, the Critérium du Dauphiné: usually contested over eight days, the 2020 edition will be just five stages, from 12 to 16 August.

The intention is that, the following weekend, various national championships will be contested but there is a strong proviso added noting that it might not be possible for every nation to host races on the listed dates (20-23 August).

“Depending on the case, alternative dates may be proposed,” explains the UCI, “as we note that it will be impossible for numerous major national federations to hold their national championships on the dates scheduled by the UCI.”

It is clear that considerable effort has been made to give pro cycling some hope at a time when the world grapples with how to manage the fall-out of the pandemic. As we have quickly learned, however, nothing is certain in 2020 and although sport is an important element of modern life, further compromises may have to be made.

The UCI is trying to keep cycling alive this year, and for that to happen numerous conditions must be met to ensure the health and safety of all involved. Despite the positive rhetoric overnight, there is a possibility that it will all come to naught. For the moment, however, we look to a future with bike racing and hopefully a return to some sense of normalcy.

“We will continue to move forward together towards the resumption of the season,” states the UCI. The federation is also wary that things could change between now and the planned resumption of competition.

“The health of riders and all concerned parties is still the overriding priority, and the recommencement of our activities will remain dependent on the evolution of the world health situation.”