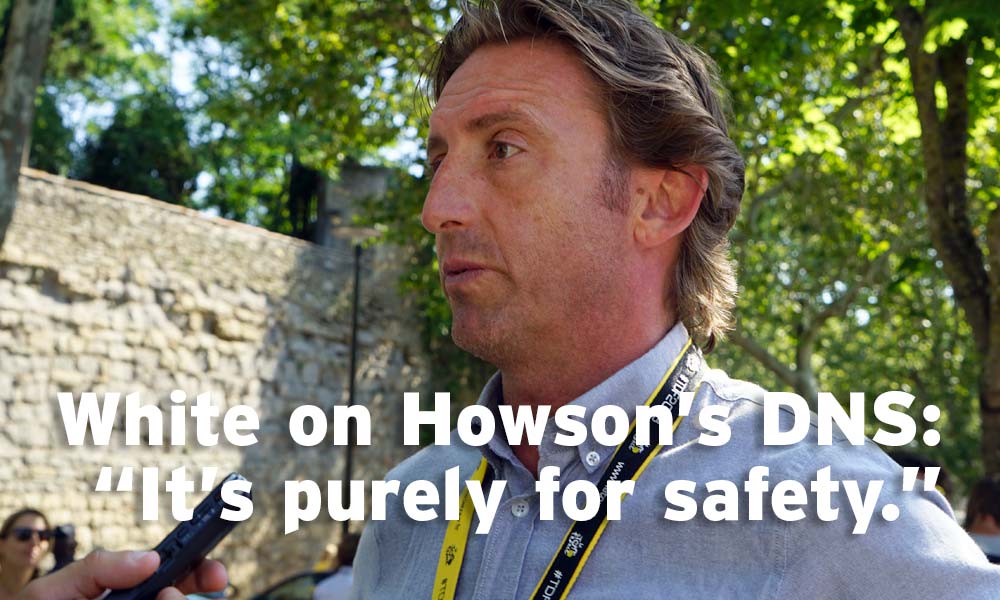 Update on Howson: “There is damage done to his wrist”

Damien Howson had hoped to continue racing the Tour despite fracturing a bone in his hand near the end of stage 15, but today his team has informed the media that it’s not safe to continue.

On Sunday, immediately after the stage, Damien Howson emerged from the Tour’s medical van after being X-rayed. He confirmed that he had sustained a small fracture in his right hand. With the effects of adrenaline still probably taking hold, he declared that he would “be on the start line for stage 16”.

Turns out that he would not go through with his intentions and the reason is simple: safety is of the essence.

RIDE Media spoke with Matt White, one of the management of Howson’s Mitchelton-Scott team, at the start in Carcassonne and he confirmed that they opted for safety rather than bravery. Howson was one of the riders who didn’t sign on for stage 16.

“This decision is for Damien’s safety,” said White.

“We have got a duty of care to our athletes and we’re not going to put them in a bad predicament where and injury could potentially lead to something worse.

“He could have raced today but it just wouldn’t be safe,” continued White.

“The range of movement that he had in his wrist would have inhibited him too much. We’re going on a mountain stage. There are descents and he needs to be in control and we want everyone in the team to be safe.

“As devastating as it his for him, we can’t let him start today.

“He could also have a broken scaphoid, but we’re not quite sure – that won’t show up immediately – but there is damage done to his wrist which has given him very limited movement and we can’t send him on a stage through the Pyrenees with that injury.”

The medical staff re-examined Howson over the rest day, and he did ride his bike with the team near Carcassonne, but it is suspected that upon closer examination in a hospital, another fracture may be revealed.

We wish Howson a speedy recovery and hope to see him racing – as he wanted – again in the not too distant future. 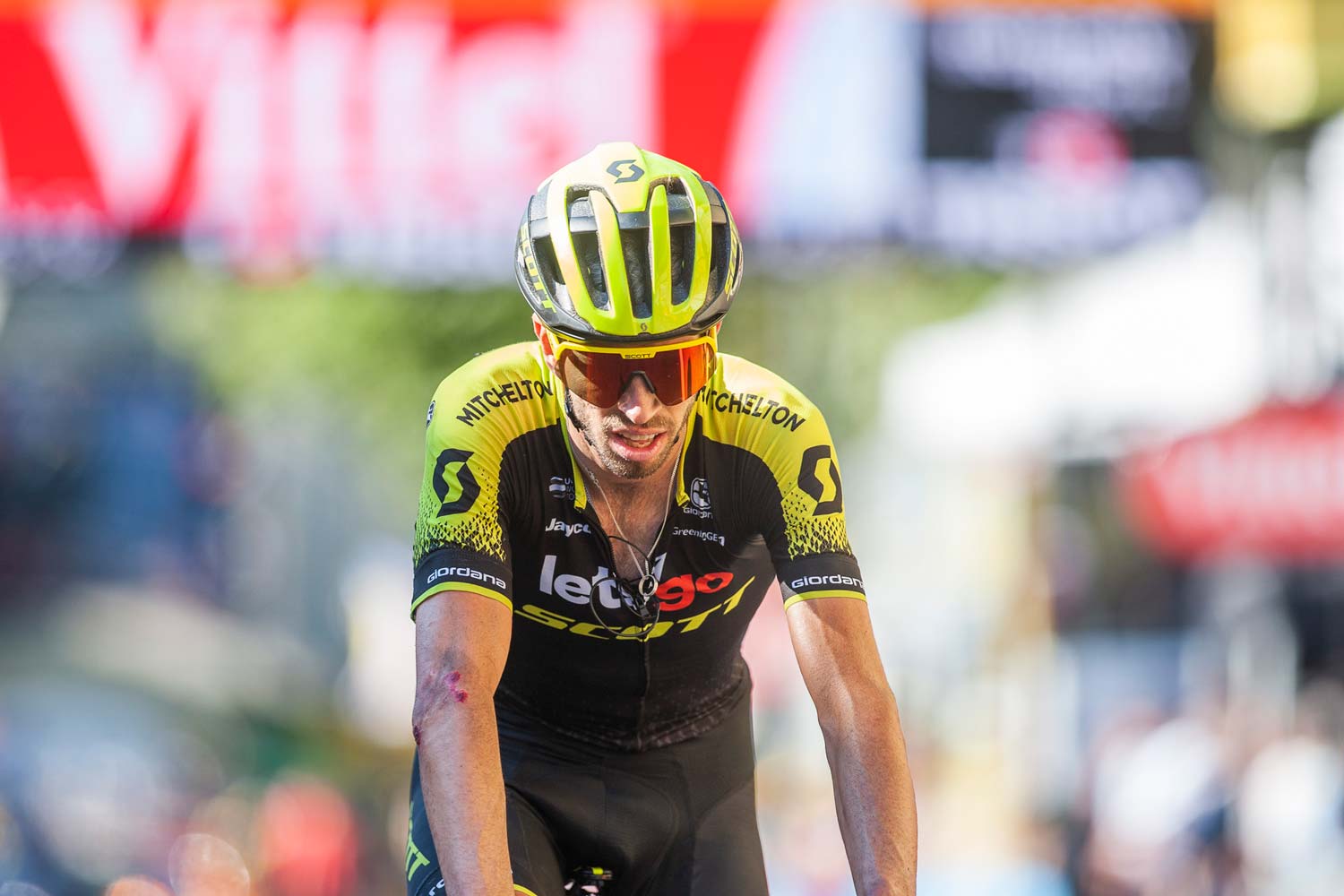