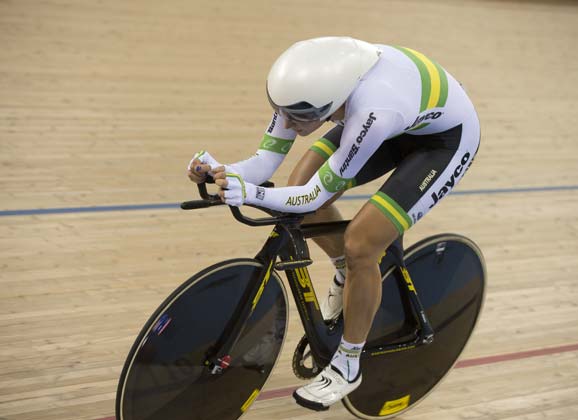 The world championships are underway and in the first event, the rainbow jersey was won by the defending champion. Rebecca Wiasak got Australia off to a golden start in London by claiming a second successive individual pursuit title.

Giles Belbin will be providing daily updates from the championships. Here is his overview of day one of the track worlds at London’s Lee Valley Velopark. 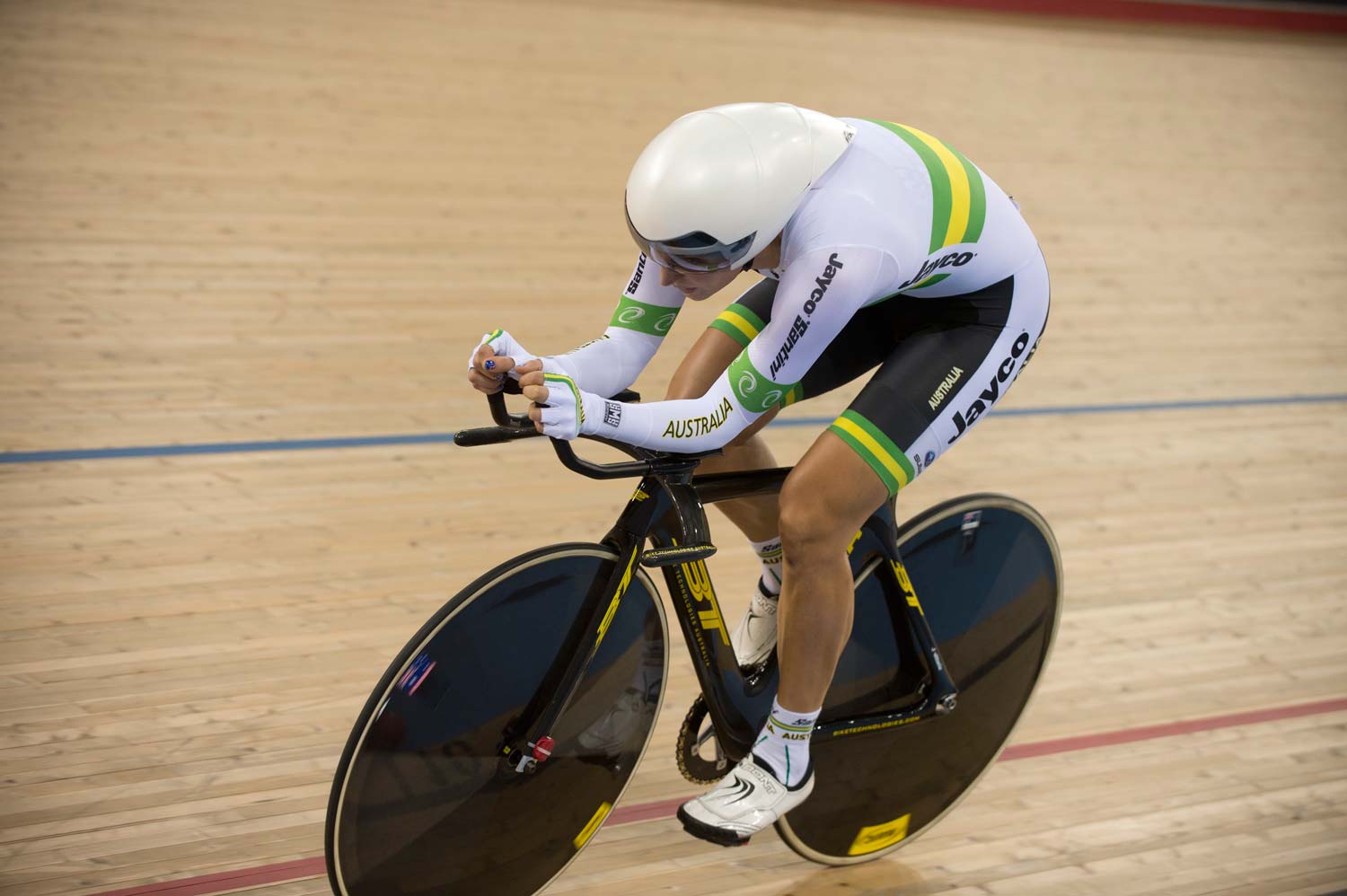 Lee Valley VeloPark, London: It was a golden opening day for Australia at the 2016 track cycling world championships with Rebecca Wiasak claiming gold in the first gold medal race of the meeting.

Wiasak, the Australian flag painted on her each of her fingernails, easily beat Poland’s Malgorzata Wojtyra to defend the individual pursuit world title she won in Paris 12 months ago.

“I’m so grateful to have been given the opportunity to defend my title,” Wiasak said after the medal ceremony, proudly wearing the rainbow jersey. “I’m so happy with my own performance today, it’s a huge improvement on my performance at the national championships [where Wiasak took bronze] I’m really proud of the way I turned that around.”

Wiasak was ahead after 500m and never looked back. She was clearly the class rider in the field having posted the fastest time in qualifying by over three seconds and there was to be no upset in the final.

Riding a smooth and controlled race, the 31-year-old was nearly 1.4 seconds up after the opening kilometre, a gap that had grown to 2.5 seconds at the halfway stage. There was no way back for Wojityra and Wiasak won by over seven seconds.

“I always go out fairly strong and tail off in the last few laps, so once I had her in sight I was able to relax a little bit, knowing that it was unlikely that she was going to be able to pick up the pace,” Wiasak said.

“The whole squad has been training so well in the lead up, posting times slightly faster than this time last year which is really exciting so I had a lot of confidence. I did feel the [weight of] expectation though, but I have been here before.

“I think I broke the velodrome record here this morning, posting a 3:31, which is a world-class time, and I did what I needed to do in the final.”

In the bronze medal race Annie Foreman-Mackey of Canada beat the USA’s Ruth Winder. Foreman-Mackay led by over 1.7 seconds at the 2km mark and continued to pull away over the final four laps, winning by nearly four seconds. 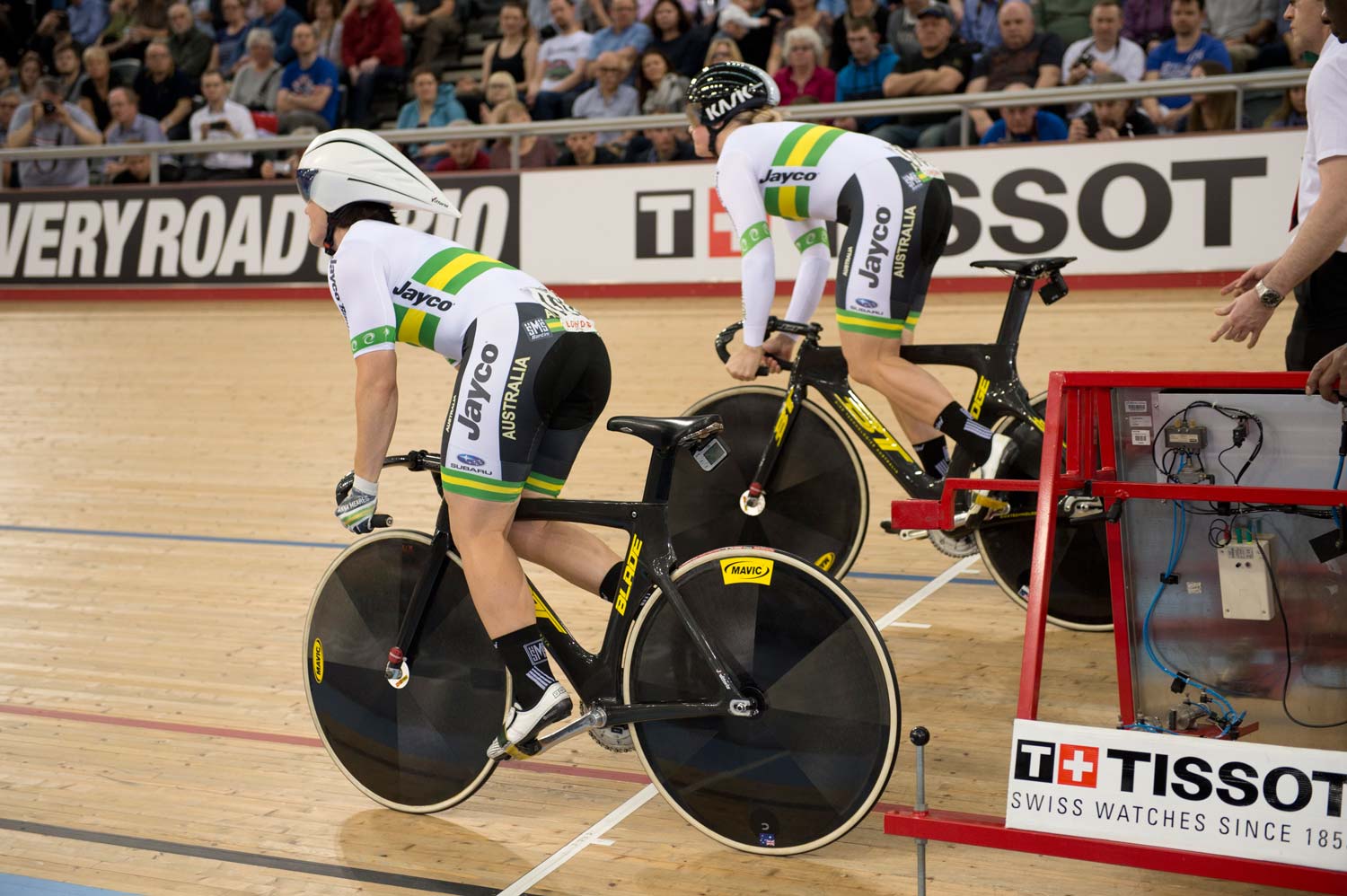 The women’s team sprint finalists were a repeat of the 2015 worlds with China facing Russia in the gold medal race and the Australian pair of Anna Meares and Steph Morton battling current Olympic champions Miriam Welte and Kristina Vogel of Germany for bronze.

This time the results were reversed. Russia took gold over China and while Germany trailed Australia slightly with 125m to go, Vogel dug deep to edge out Morton on the line.

“It’s disappointing, obviously,” reflected Meares. “But at the same time I think it’s justified as to where we are and what we’re targeting and what our goals are.

“We’re certainly not out of it [with regard to Rio] but would have liked a little bit of a faster time.

“We always knew that the Chinese and the Russians were going to be very, very strong… you don’t win them all. I always say I’ve lost more races than I’ve won and it is in the moments when you lose that you get really, really hungry.”

In the men’s team sprint New Zealand took gold over the Netherlands with Germany taking bronze ahead of France.

Australia’s men missed out on the team sprint finals by the slenderest of margins possible, finishing fifth in qualifying by just 0.001 seconds. “It’s frustrating for sure,” said Matthew Glaetzer. “We came here to race finals, but at the same time, that’s sport.

“From third to fifth was within one-hundredth of a second, so we can’t be too disappointed, it’s as close as you’ll ever get to getting top four.” 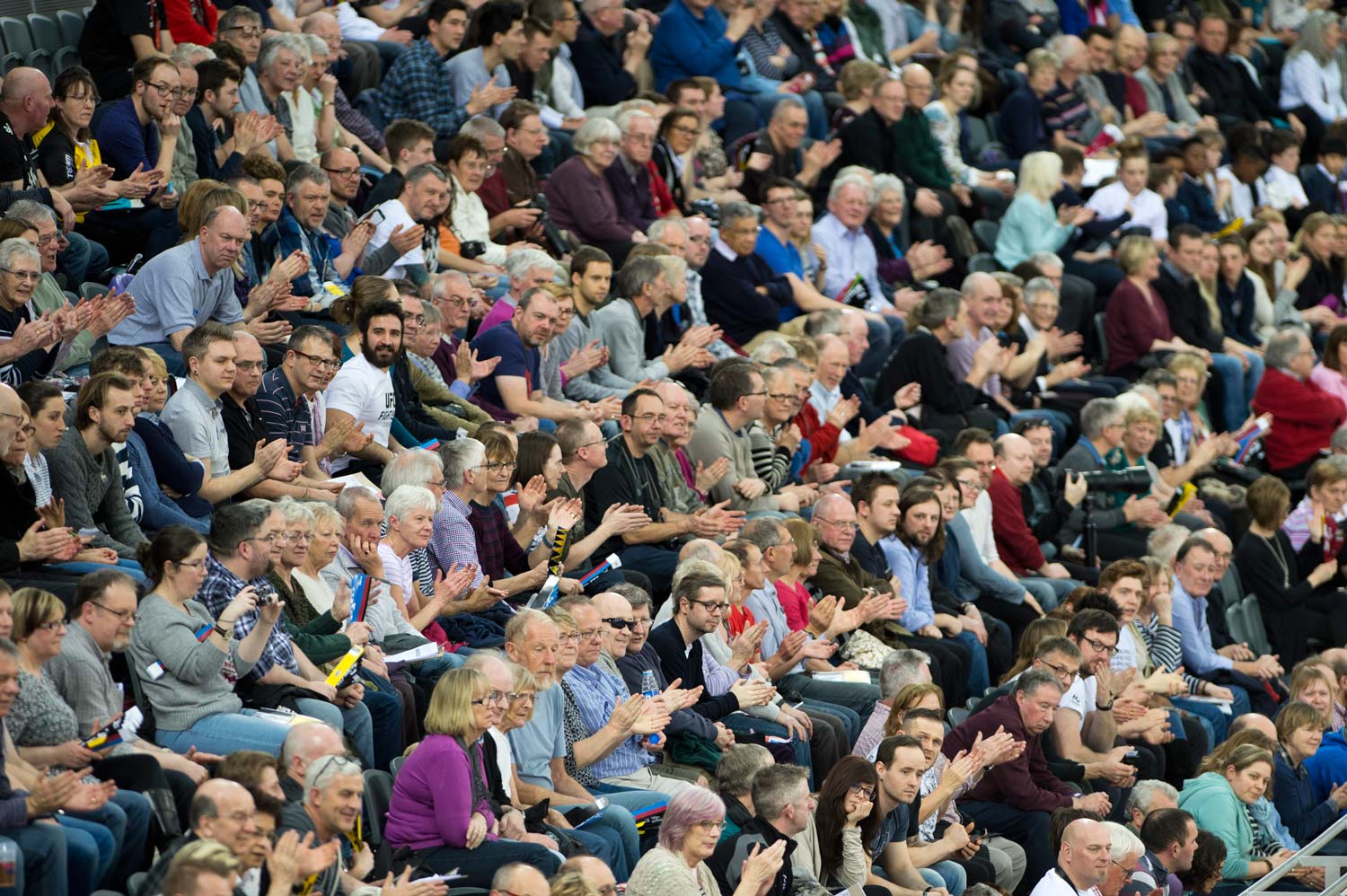 The first day opened with the qualification round of the men’s team pursuit. Roared on by the home crowd, Great Britain recorded the fastest time of the day, stopping the clock in 3:55.664, just under 0.2 seconds quicker than the Australian quartet of Sam Welsford, Michael Hepburn, Alex Porter and Miles Scotson. Australia were the only team in the top four that finished with a full team.

New Zealand, the 2015 world champions, posted the fastest time over the opening 850m but fell away to run in third. Italy finished fourth. Thursday’s first round heats will see Great Britain riding off against Italy and Australia against New Zealand for places in the final. 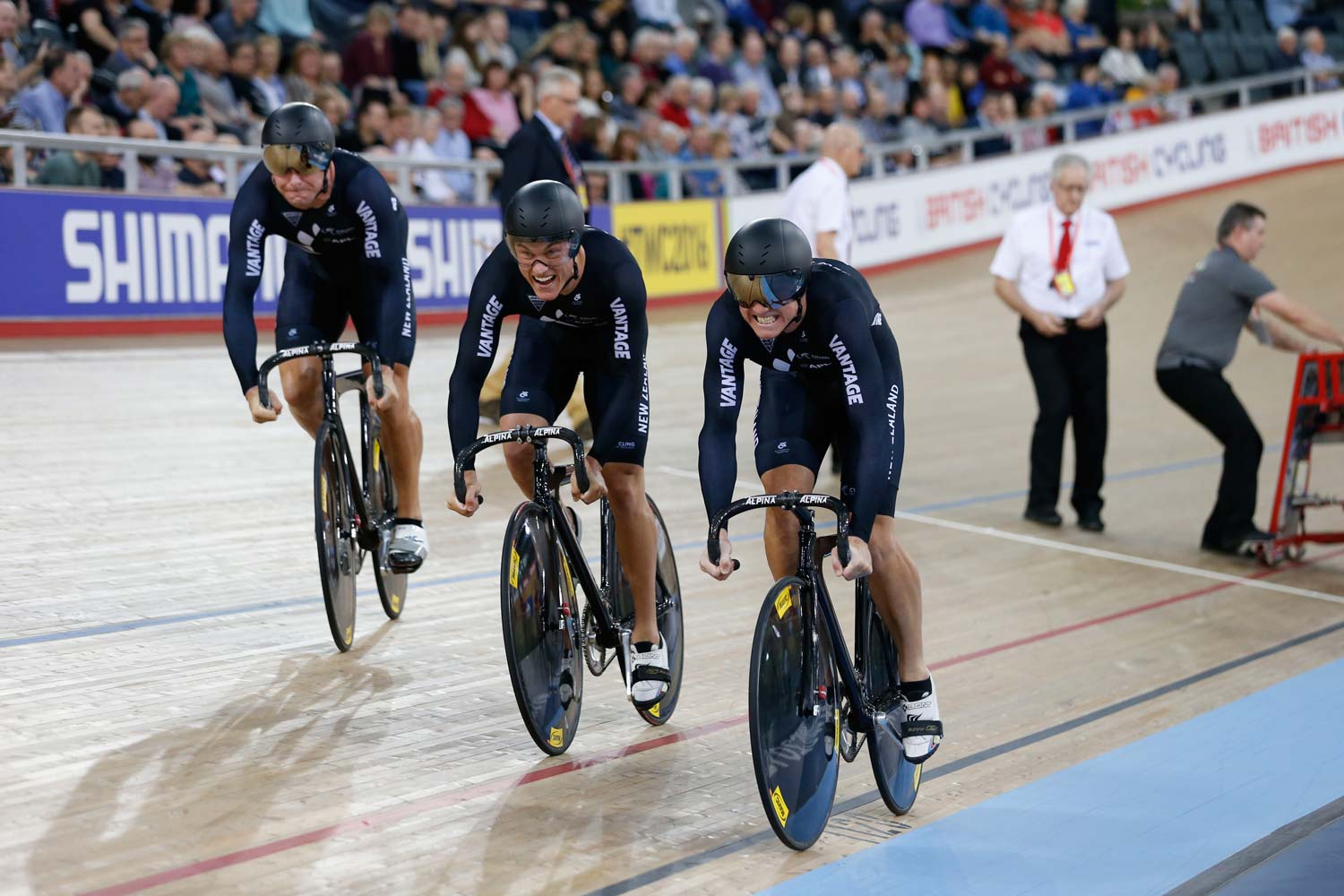