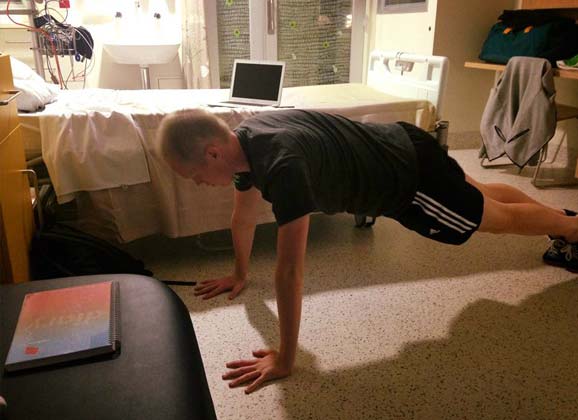 Early in February we posted an interview with Zack Gilmore, a medallist from the junior national championships last year who was diagnosed with lymphoma in October. The son of former Madison world champion Matthew Gilmore, the 16-year-old explained how he’s facing another six months of intense treatment in a hospital in Melbourne.

Doctors had suggested he try and get some exercise while he was undergoing chemotherapy and he asked for his bike and rollers to be delivered to the hospital ward. “I was in hospital for a while and my legs were quite sore and I dealt with that the best way that I knew of which was just to roll them out on the bike.”

Matthew recently has shared an update on Zack’s status… 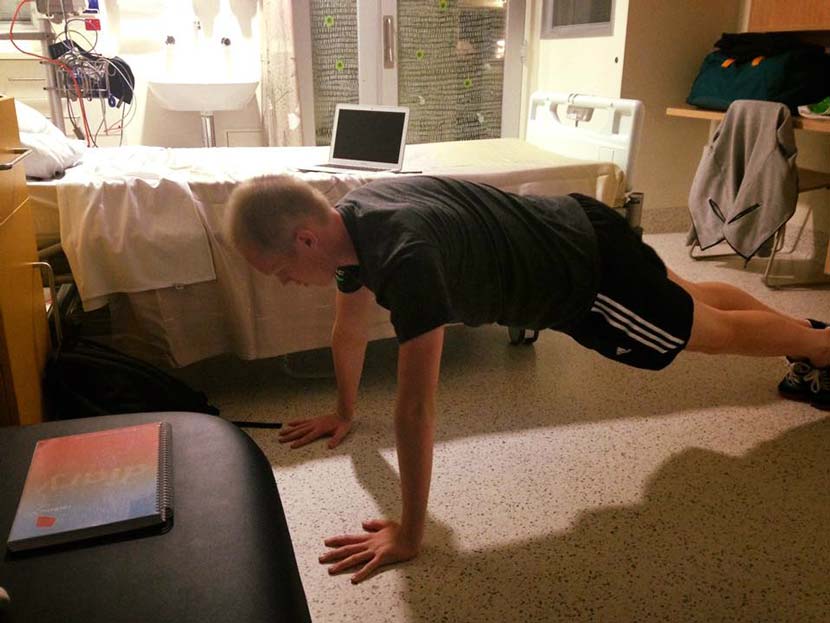 “After a short break in treatment and great family time back in Tassie for 3.5 weeks. Zack got a few rides in, returned to school, caught up with mates and just did what 16-year-old kids should be doing!

“Unfortunately, all good things come to an end. Today, Zack is back in Melbourne to start treatment for the next two months (5days on, 10days off)…. Our man is tackling chemo treatment head on like he does with a smile on his face and a determination which inspires us all!

“A few push ups before getting hooked up to an IV drip!”

The cycle clothing company Ronde has directors who are close with the Gilmore family and they have produced Zack’s On Track “supporters socks”. (Buy a pair and go in the draw for a Giant TCR bike.) 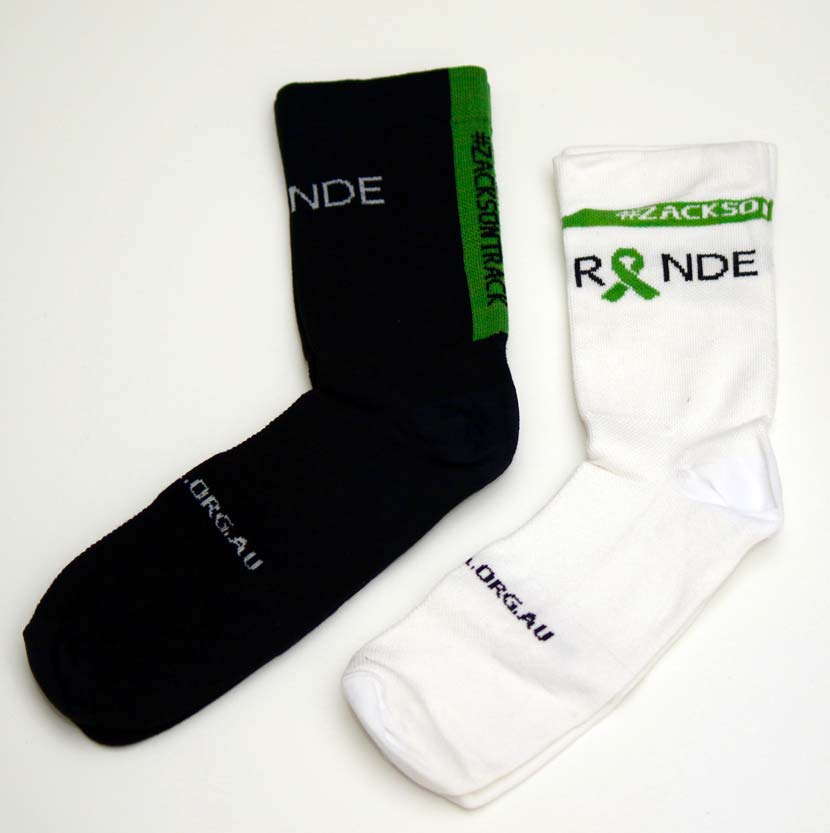