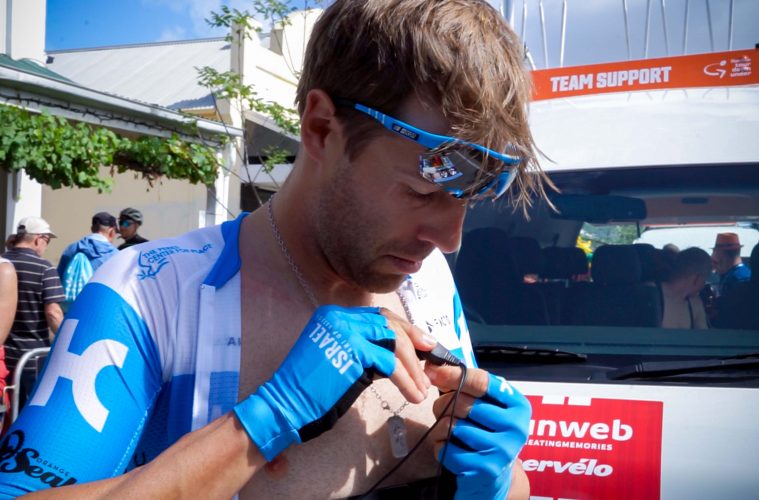 This is part two of an extended interview with British pro cyclist, Alex Dowsett. Recorded at the Tour Down Under of 2020, he goes into detail about living – and racing – with haemophilia.

“It’s quite funny,” says Alex Dowsett while trying to explain the circumstances behind how he found his profession. “I wouldn’t be a pro cyclist if it wasn’t for my haemophilia…”

He suffers from the most extreme iteration of the condition; in the past, it would have severely limited his lifestyle but, as he says early in part two of his interview with RIDE Media, “I heal like anyone else, because I would have had my medication.”

But that’s not the end of the discussion. Rather, it’s the cue for a lengthy explanation about haemophilia and how Alex came to cycling because of the quest for an activity that “wasn’t rugby or boxing” when he was at school.

Find out a little about his cycling life, and a lot about haemophilia, watch part two of the interview. 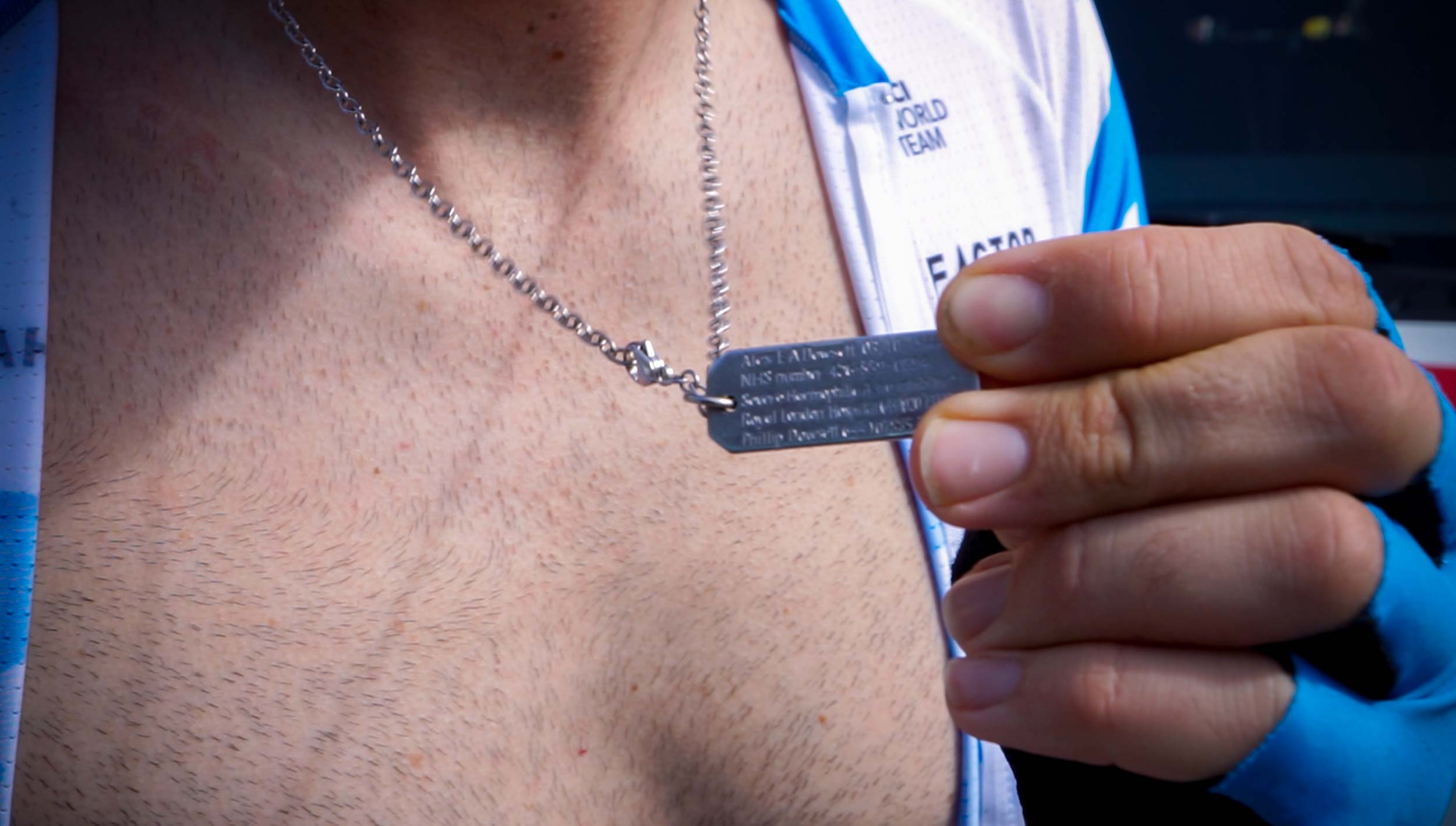