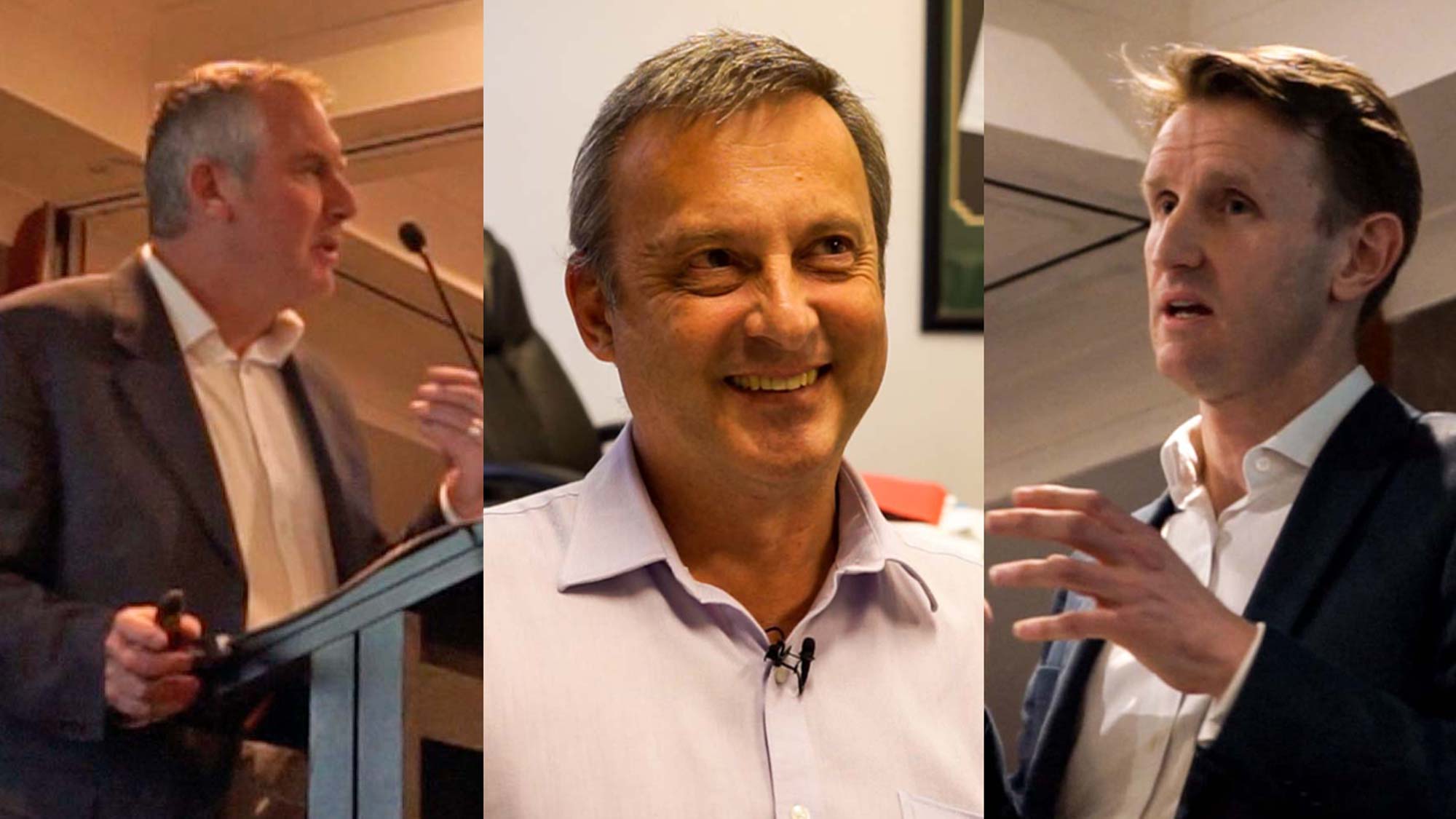 In November 2019, clubs and cyclists in Australia will cast their vote in relation to the proposed ‘AusCycling’ management model. Before the ‘roadshow’ events, RIDE Media interviewed the CEOs of BMXA, Cycling Australia and MTBA.

As we approach the vote to see if cyclists around Australia and their respective clubs would like to adopt the AusCycling management model and unify as many as 19 separate entities, it’s as good a time as any to showcase some of the interviews RIDE Media did to better understand the concept.

Martin Shaw of BMXA, Shane Coppin of MTBA and Steve Drake of Cycling Australia have all said that, if votes go in favour of the proposed changes, they will each move on from their current positions.

The aim is to merge the three main cycle sport bodies into one entity in an attempt to increase the lobbying power of one collective.

We present these interviews below in the order in which they were conducted: BMXA first, followed by MTBA and CA – Shaw, Coppin and Drake, respectively.