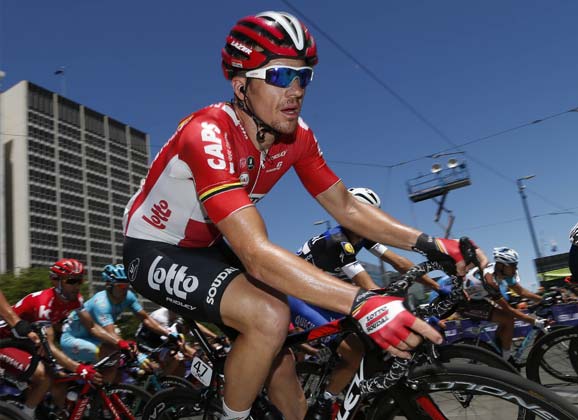 On Wednesday next week, Adam Hansen will turn 35. If all goes to plan, he’ll still be racing the Giro d’Italia. Grand Tour season is almost upon us and so it’s fairly obvious that the Australian representation will include Hansen…

The 2016 Giro will be Hansen’s 14th successive Grand Tour start.

This is his 15th season as a professional but he really rose to prominence 10 years ago when he finished on the podium of the national championships won by Will Walker.

At the start of the season, RIDE caught up with Hansen to discuss a range of topics including his record run of Grand Tour starts… and finishes.

Many assume that Hansen will be part of the Lotto-Soudal team at the Giro but we sent a quick text to his mother, Gelma, to confirm this. “Is Adam starting the Giro?”

The answer was prompt and concise: “Of course.”

As we approach the Grande Partenza of the Giro, here is  quick summary of why Hansen likes all Grand Tours the most… each for different reasons. 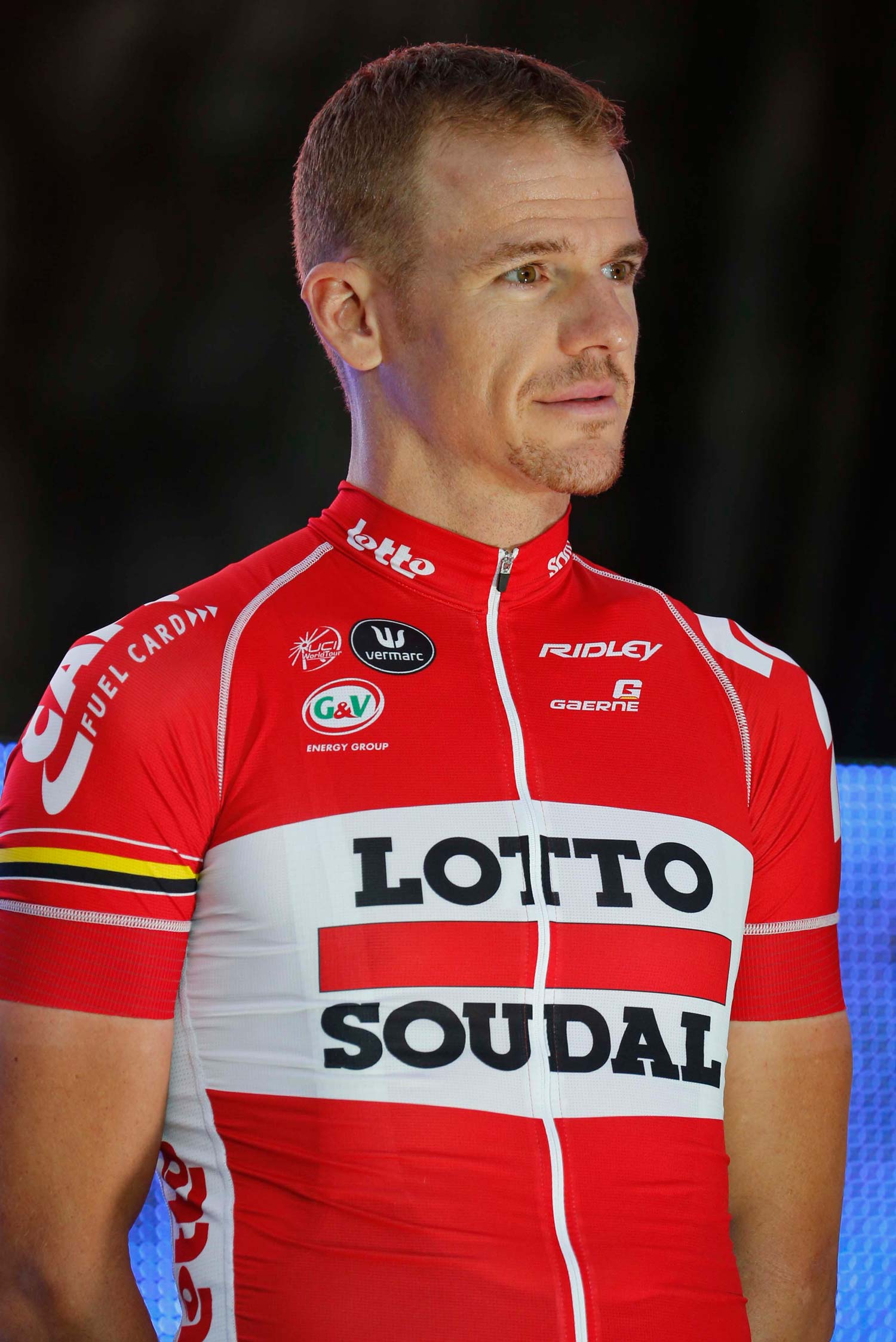 Hansen on the Grand Tours: “They are all the best…”

RIDE: Last year with the record of the Grand Tours you got a lot of press. Does it get a bit tiring talking about three-week races when there are so many others on the calendar?

Adam Hansen: “Yeah… In a way it does.

“The sad thing is I do miss out on a lot of the special races.

“Everyone asks me when I’m going to do them but the team is very happy that I do the three Grand Tours and I will continue doing them for some time. But it’s the races like Roubaix and Liège, Amstel, Flèche… I’ve really enjoyed these races in the past and I know it’s only four races I named but this is a very special time in my season where I can pick a break and I get ready for [the Tour of] Turkey and the Giro [d’Italia] and if I do those races it’s just too much.

Do you see a time when you’re going to stop doing the triple every year and focus on the Classics, for example?

“I really want to get back to Liège. There are a few riders in our team that ask me to go there and help, like Tony Gallopin and Jelle [Vanendert] – they’d like me to be a part of it because I can climb well and I can always be there in the final and I could be very good use for them.

“And, for a real cyclist, there are races other than the Tour de France and the Giro and the Vuelta [a España]. And these are very special races to be taking part [in].” 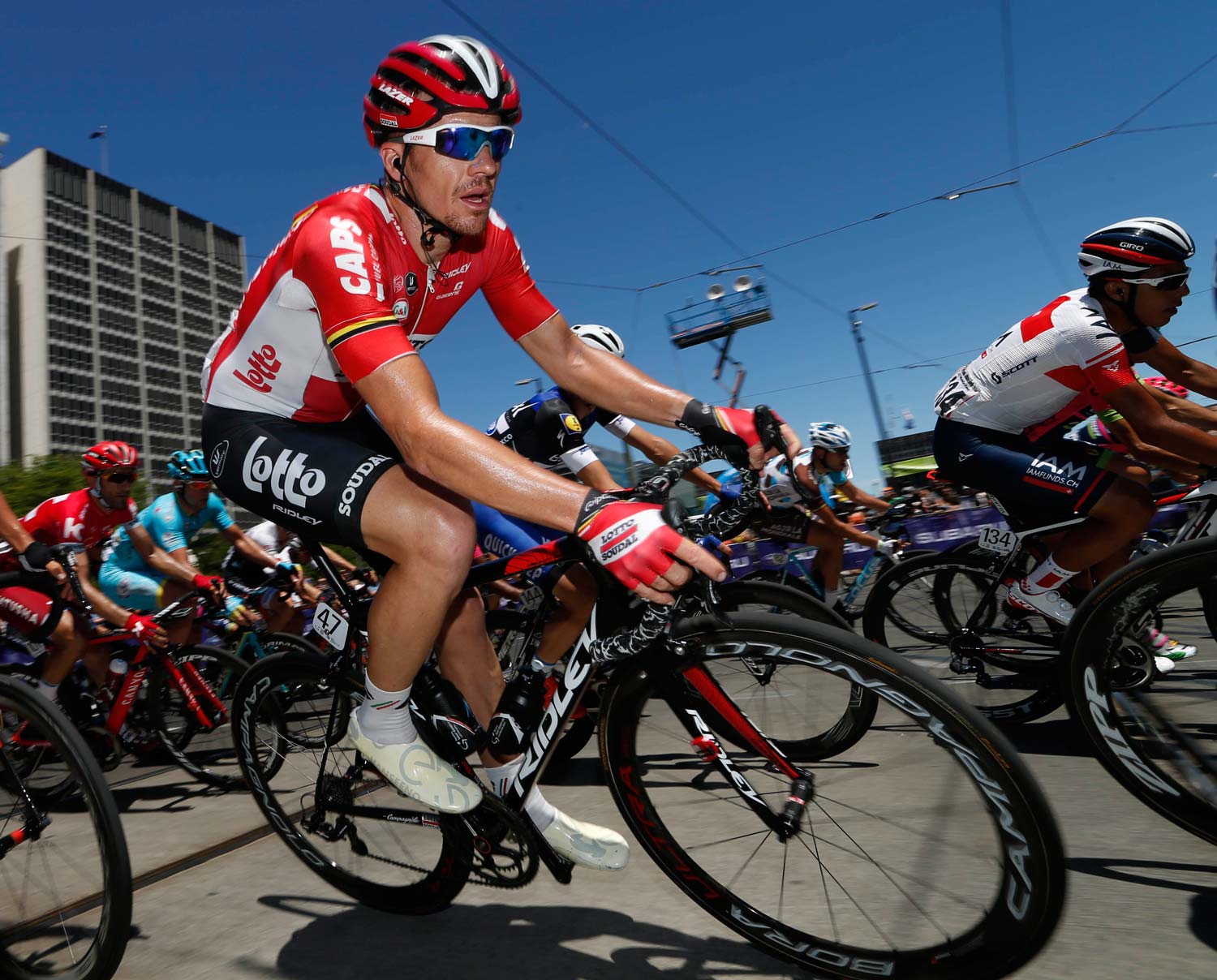 While we’re just talking about the Grand Tours, it’s a simple question: Giro, Tour or Vuelta, which is the best and why?

“They are all the best.

“No, I think the Giro is the most passionate one. I love the Giro. I love the atmosphere. I love the fans… the fans on the side of the road at the Giro are real cycling fans. It’s something special.

“For me, I love the Giro for that reason. It’s also difficult and when you finish the Giro you’ve finished a hard race. The profile is just really difficult.

“Then you’ve got the Tour. And the Tour is business. It’s fully professional. You’ve got pressure from your sponsors, the team, and the crowds are incredible.

“You can not explain just the atmosphere from the crowds – they’re not real cycling fans, I don’t believe, I think most of them are just going to the Tour just to go to the Tour. And that’s where the numbers come from. In that sense it is kind of amazing but it takes away the real passion of cycling.

“But to be part of the Tour and to be in the spotlight, that’s the best thing about the Tour.

“It’s perfect to have the Vuelta at the end of the season where you’ve done a lot of racing, you’re at the Vuelta, you’ve got late starts, you’ve got short stages, the weather is always good, there’s not much media there so the riders can relax more, and you just have more free time.

“I think riders have a lot more opportunity in the Vuelta too – to have their own chances. And that’s why I like the Vuelta so much also.”

You’ve won stages in the Giro and Vuelta. Do you see it that you’ll get an opportunity to have a crack at the Tour? I mean it’s not about ‘having a go for yourself’ – you’ve got to be able to do it – but do you imagine that you’ll end your career with a Tour de France stage win?

“I’ve got a lot of things going for me, a lot of years to come – that’s the first thing – so I do hope I can get a stage win at the Tour.

“I had some close ones, like three years ago – I think it was 2013 on the second-last or third-last stage and I was in the breakaway. And they caught me one kilometre before the line. That was as close as I got.

“I just need things to go right on the day; be in the right break with the right riders and just for everything to go to plan. I think it’s possible. I do believe it. I just need the chance and a bit of luck.”

For a guy who has been racing many years and is going to turn 35 in May… it sounds like you’re going to race until you’re 45, just by the tone of your conversation.

“Yeah, well at the moment I’ve got no plans of retiring.

“I love what I do and I’ve got a three-year contract at the moment so it’s definitely for another three more years. And then I hope to definitely do another two more years after that.

“And then… I’d like to do an extra two years after that.

That puts you into your 40s. That’s a formidable career.

“Yeah, but also I started late. And I think that helps… I understand [that for] a lot of cyclists, it’s been a bit much and everything but these guys have been racing seriously since they were 16 or 18 years old. I started very late, I turned professional at 25 so, for me, I feel like I’m nowhere near the end of my career.” 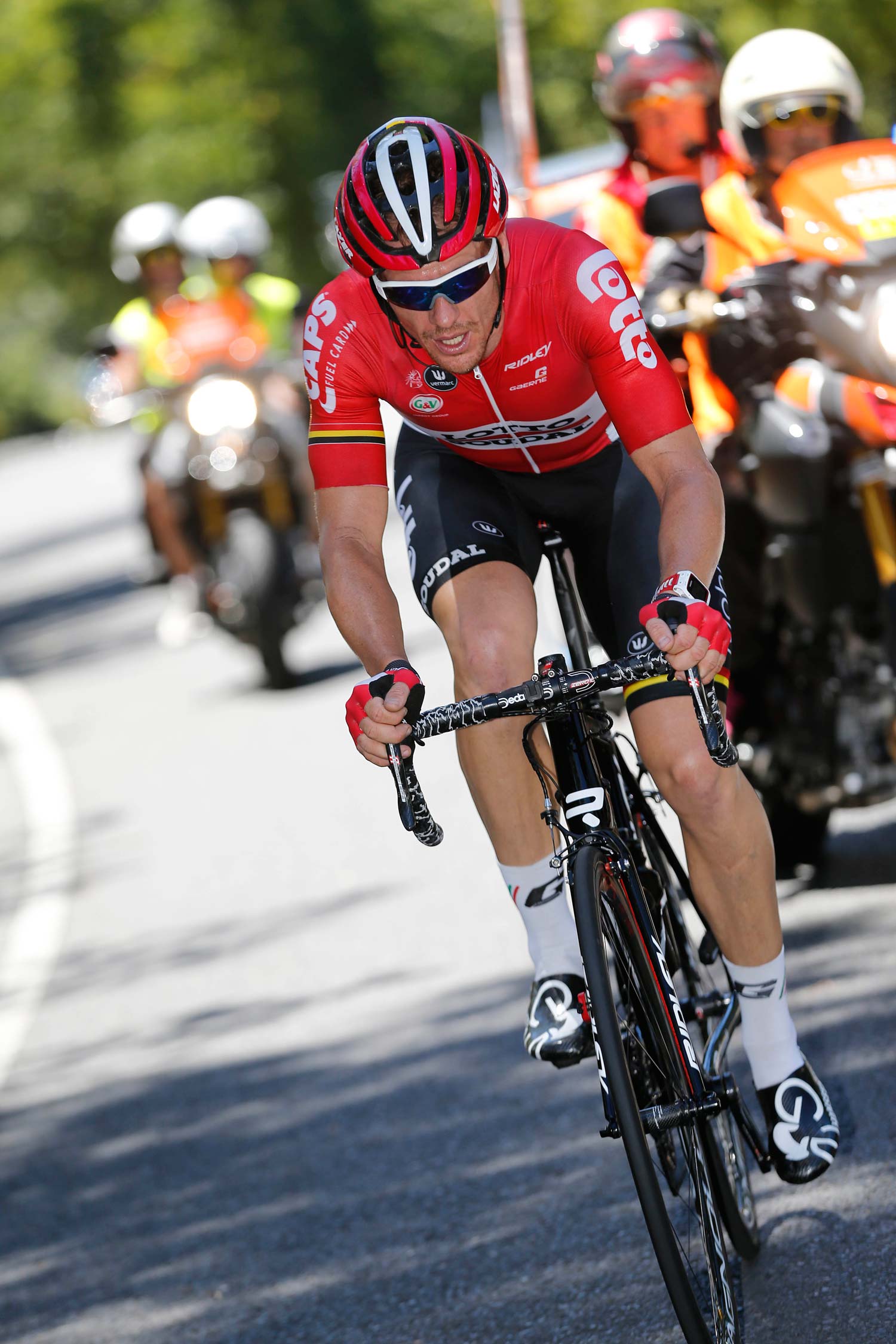 He’s known for the long run of successive starts (and finishes) in the Grand Tours and Adam Hansen has no intention of stopping the annual tradition of riding the Giro d’Italia, Tour de France and Vuelta a España.

Below is an overview of his history in this trio of three-week races.