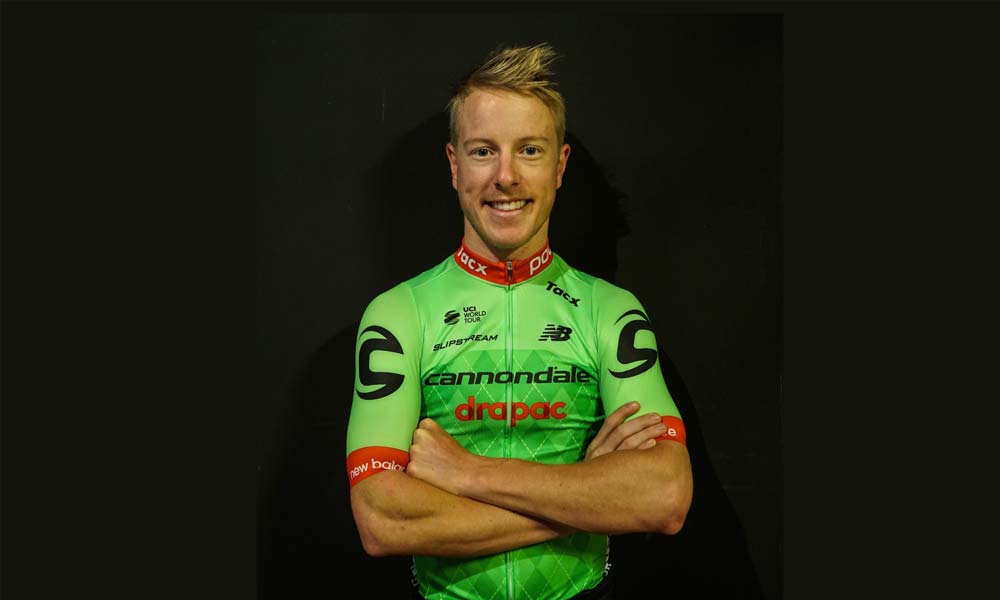 June 21, 2017
Earlier today it was announced that Cyrus Monk would be joining the Cannondale-Drapac WorldTour team as a stagiaire at the end of 2017. The 20-year-old has been part of the ‘feeder’ team, Drapac-Pat’s Veg and although he’s young much is expected from him.

“They way I always refer to [the stagiaire role] when I’m explaining it to mates back home who have only played footy, is that I’m pretty much on the rookie list this year – so it’s me getting a shot [at a job]. And next year they decide whether they want to put me on the full list or whether I’ve got to look somewhere else.

“For me it’s basically ideal with uni because I get this chance and I can still finish off my degree.”

Cyrus Monk knows that a stagiaire is just a step towards a pro cycling career but he is happy to be given the opportunity to race with Cannondale-Drapac, starting in August 2017.

As is the case for most riders who have come through the Drapac system, he’s studying at university while honing his skills as a cyclist.

“I’m doing a bachelor of science with a major in physiology at the University of Melbourne,” he told us during our exchange.

He has done a few studies on himself during his time at uni, one that debunked a theory about the benefits of a supplement that he had previously been told was useful for recovery. 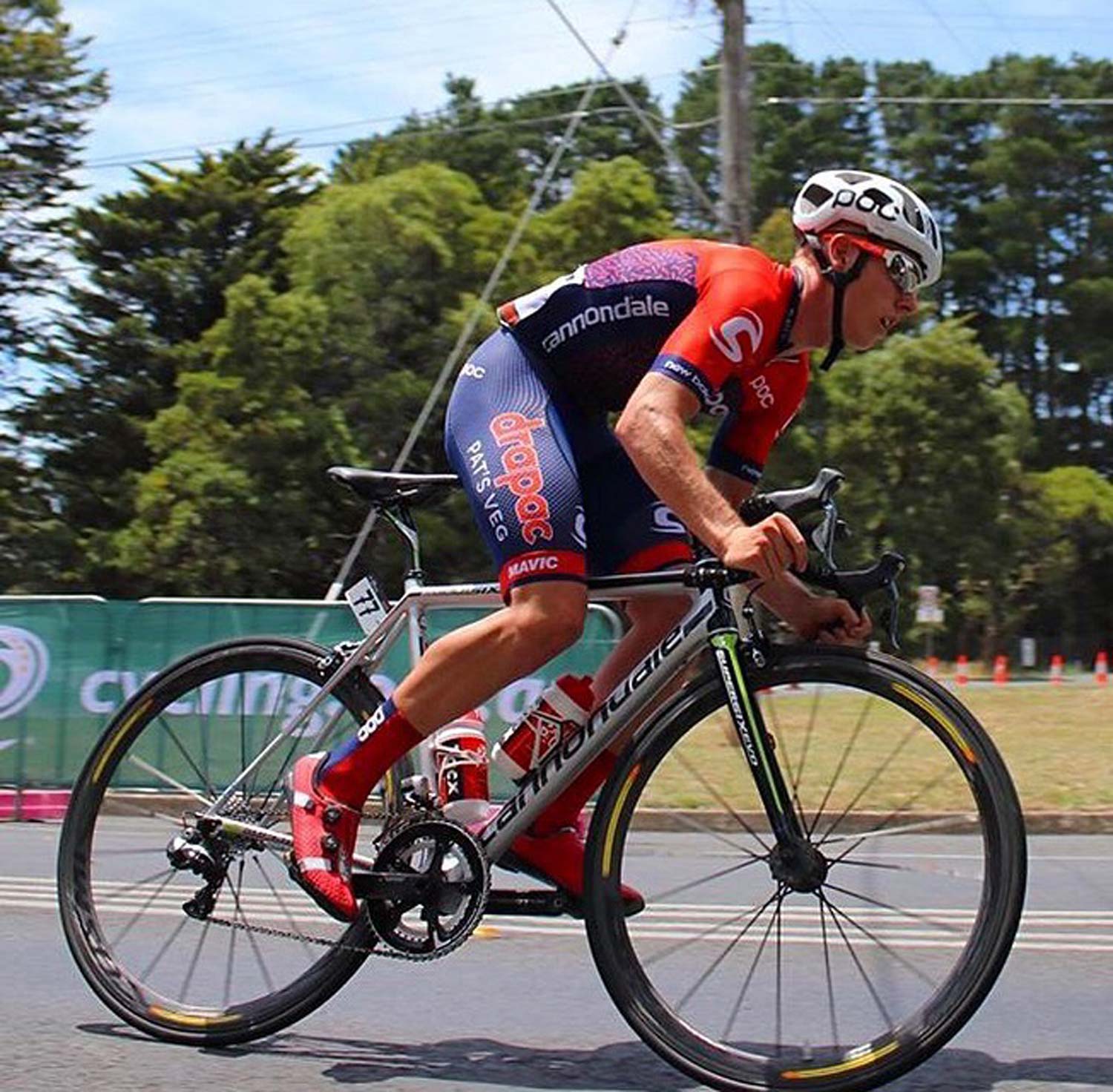 Click the SoundCloud file below to listen to our podcast/interview with Cyrus Monk.