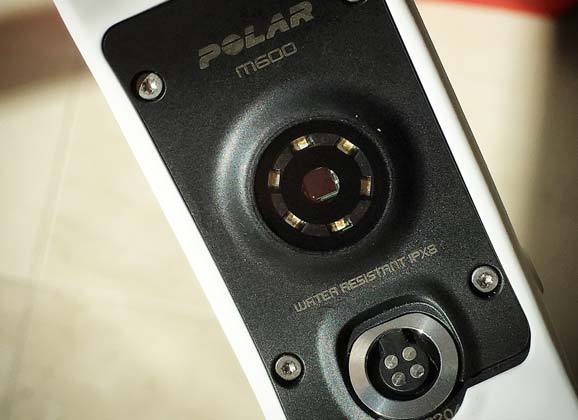 Polar is one of the biggest names in ‘wearable technology’. You could say, in fact, that the Finnish brand created this product genre. Cyclists and triathletes were some of the most enthusiastic customers in the early years of heart rate monitors and the company’s global product director, Marco Suvilaakso, credits these sports with helping to establish Polar as a market leader.

Recently Polar opened an Australian office and in September the brand will begin selling the M600 sportswatch, a remarkable piece of technology that allows users to monitor their activity like never before.

Other companies have muscled their way into the same market space but Polar continues to innovate and there’s a serious push to get the Finnish brand back in the game with an impressive range of products. 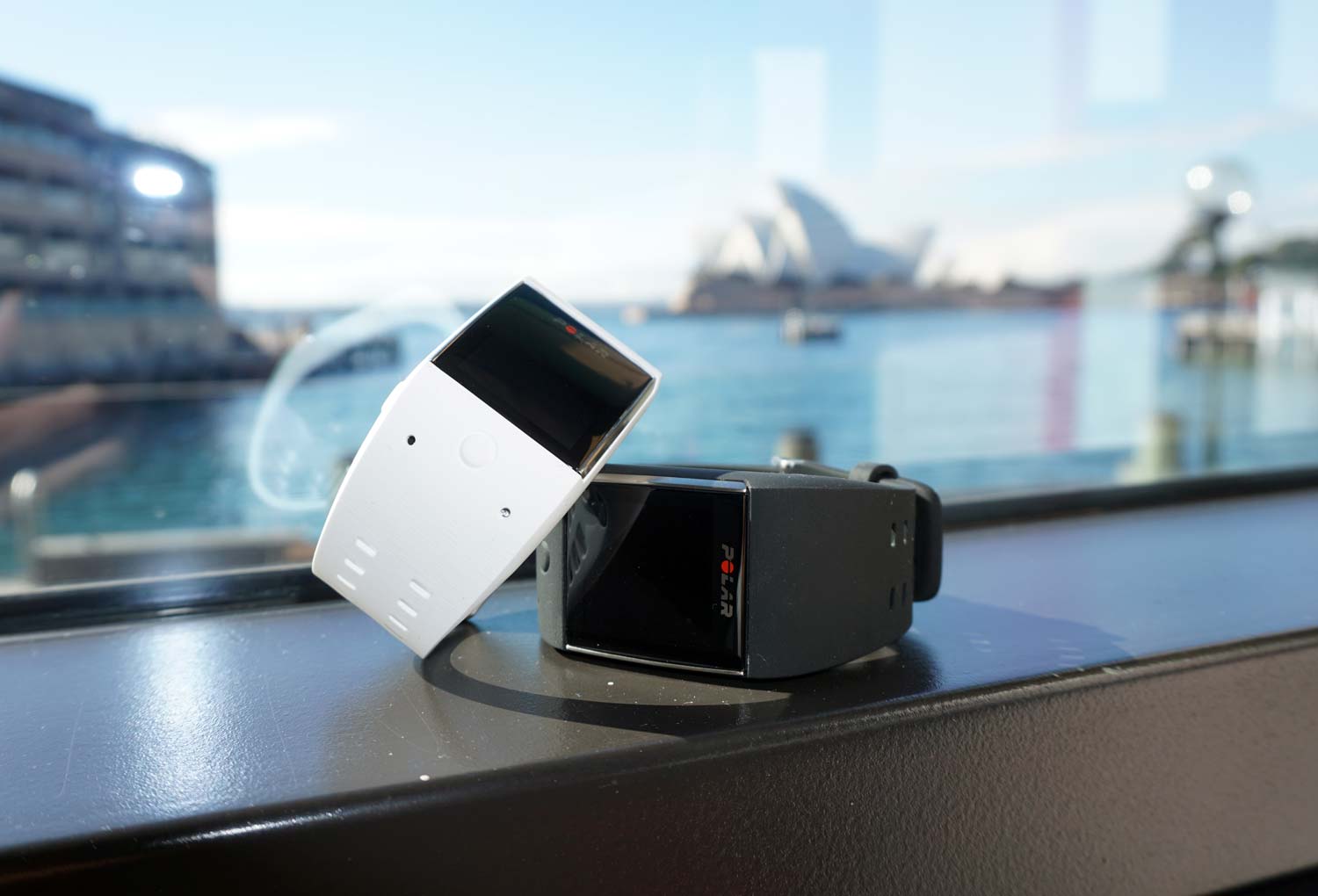 Click the Soundcloud files to listen the discussion between Marco Suvilaakso and Rob Arnold, and/or read the transcript below.

RIDE: I’m with Marco Suvilaakso, which is a [name with] Finnish heritage [and he works for] a Finnish company. It’s a fascinating space because Polar has got that long history and we are all aware of it. I’ve been involved in cycling for over 20 years and I still recall the old [heart rate monitor] units which were extremely large. It’s amazing to watch that evolution of a product like the wearable technology that you’ve long been involved in. It’s a new buzzword; when did you realise that this wearable technology was a market space in itself?

Marco Suvilaakso: “I would say around 2005. Up until that point we were pretty well on our own as a lone voice in the woods, more or less, trying to be proponent of the whole concept of heart rate tracking and wearable technology.

“Elite athletes and coaches were always on our side.

“Some of the old-school folks were maybe more speed and distance oriented but then most of the progressive coaches in cycling – but also in triathlon – were very powerful advocates for the technology. And I think that’s where it’s also spread to the other sports.”

Was there some groundswell in actual product that allowed you to consider wearable technology as a new market space…?

“Well, I think that the whole onset of mobile technology like smart phones definitely made a huge impact. Actually, already back in 2005, we did a project with Nokia where we [created] a fitness ‘app’ and one of our products, the 625X was synching training data to what we called and ‘applet’, a little app that was working in a Nokia phone…

“That was like a pre-cursor to what is today a fitness app. We were kind of ahead of the curve there again with that type of thing.

“The other thing is, because we saw the convergence between mobile [technology] happening with wearable technology, we’ve been very strong proponents of developing Bluetooth low energy – and that whole Bluetooth low energy standard which is now the incoming standard for sports sensors, bike sensors, and the way that they’re connecting with smartphones between watches and computers.” 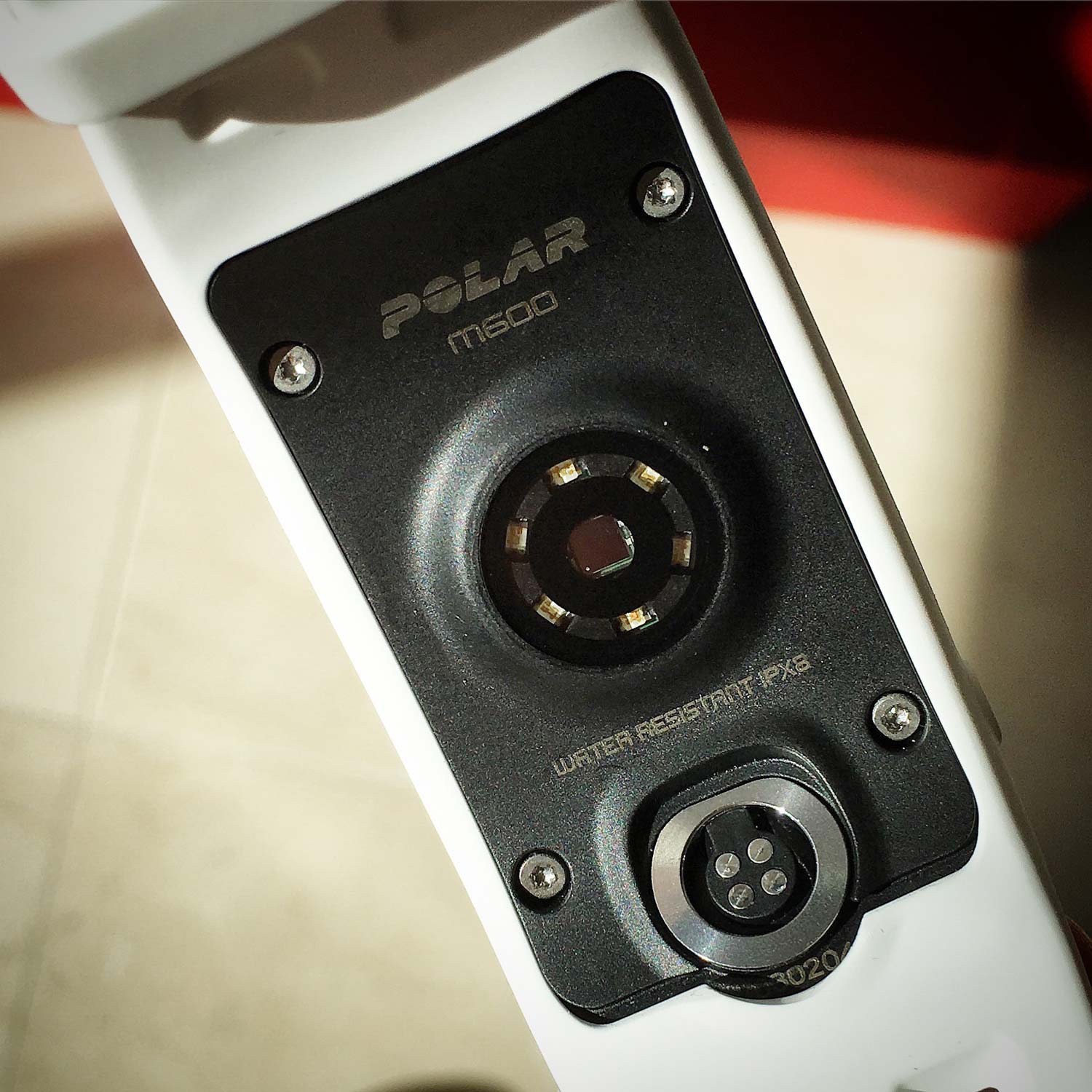 In the market space, you can hang your hat on the fact that you’re the first in so many technologies – that’s a given, we understand that with Polar – but how do you convert that into market share? Apart from chest beating, it’s difficult…

“Definitely. Although we have a proud heritage and we have been a pioneer in the category that’s by no means everything.

“We cannot be complacent about the opportunity that goes forward.

“The other thing that I want to say is that, as a Finnish company we’ve been maybe a bit too much product- and service-centric. [While] we have not really been actually, on a broader scale, communicating – or telling our story.

“There are other companies in the space that have been far more aggressive in terms of the marketing investment and the visibility [from] their spend to get their brand name out there… to build this recognition factor.

“Whereas if you think about a lot of younger cyclists and athletes that have gotten into the category over the last five years, the recognition of what Polar does – and how it works and its unique benefits – is not so well known among that crowd.

“So, to your point, we definitely have to up our game in terms of raising the awareness factor, becoming better communicators, and helping to get the visibility of the brand out there alongside continuing to innovate. And also to be very good in terms of our partnering.

“There is maybe a perception that Polar is insular and not wanting to work with other third-party companies but if you really look at what we’ve done over the last five years, especially, in terms of bringing on more compatibility – for example, this work with Bluetooth standard, we’ve been driving this forward as a means for many companies to build on. Great power sensors, for example, will connect to our devices and heart rate sensors as well that work with our devices.

“This kind of ecosystem of partnering is something that we’re fully up to. And then on the software side, for example, we launched the connectivity to Strava and just recently to TrainingPeaks. And those are just a couple of examples of how we’re developing the connectivity…

“We want to continue to do it. We’ve been a little bit late to do that, because we had a much larger legacy of our systems that had to be updated to be able to bring on these new partners. But I think we’re in a good position now to be able to speed that up.” 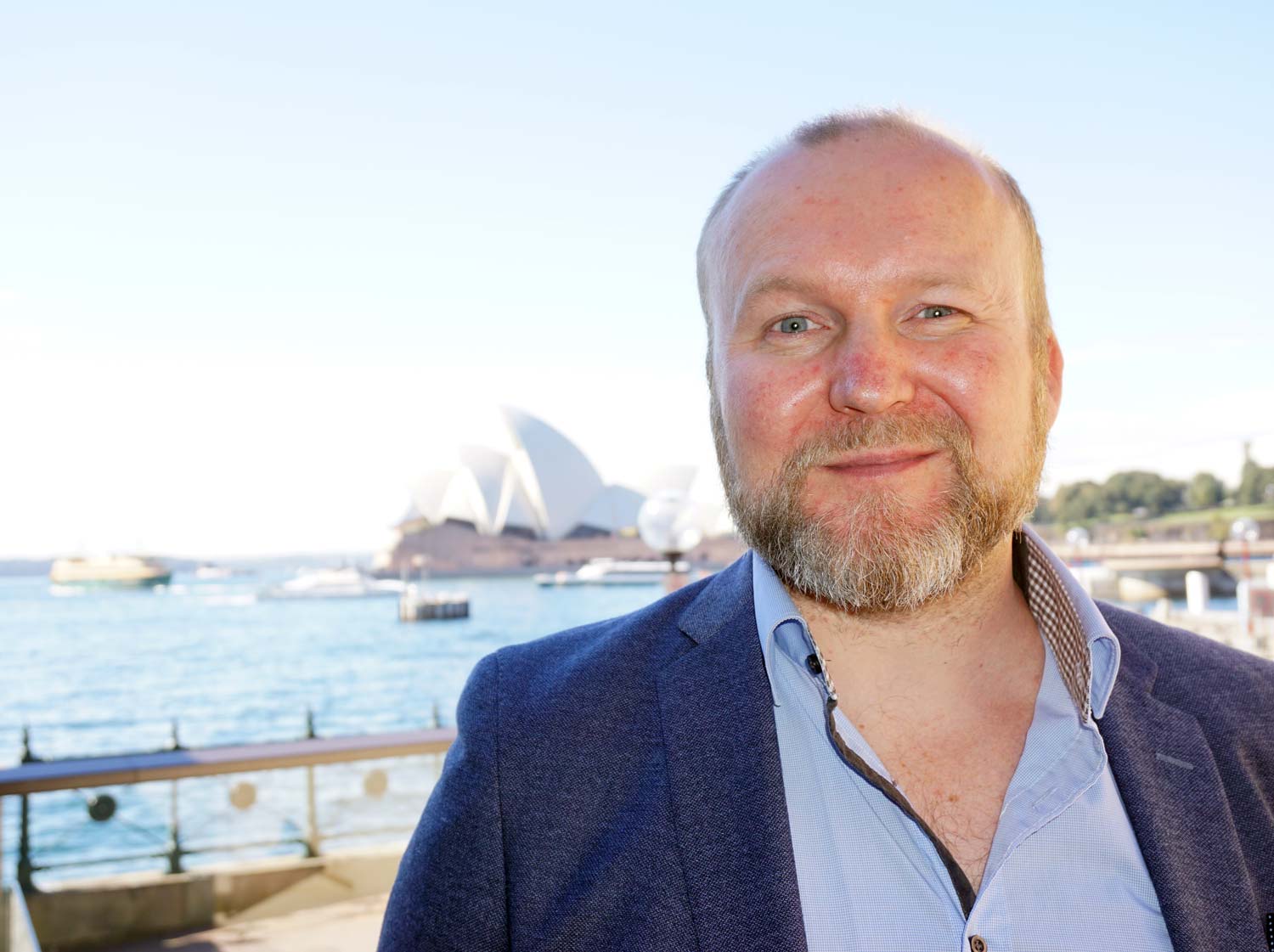 Looking from the outside in, it would almost seem to me like the obvious solution when Apple and Samsung and everyone started getting aggressive in the space that you’d long been part of… that the solution for [Polar] would have been to go to them and say, ‘We’ll provide the product and services and you can pay us a return…’ did that ever happen? Had you worked with Apple in the development [of its watch], have you worked with Samsung? And if so why [or] why not?

“What I can say is that a wide range of companies in that space have been approaching us and wanting to partner with us to build something.

“We’re not an ODM (original design manufacturer) type of company though and what we wanted to do is to combine this hardware and software side.

“We’ve partnered on occasion with different companies, for example we’ve done projects with Nokia in the past. We’ve done work with Adidas in the past… but I think this ‘Android wear’ opportunity, to be able to develop products based on that platform, was a really interesting opportunity which I think is a win-win: it allows us to do our unique dimension but it also allows for us to be a part of something bigger than Polar. And it makes it extremely easy for other third-party companies to develop applications that also run on our device.

“I think the timing is right now for this kind of new direction.”