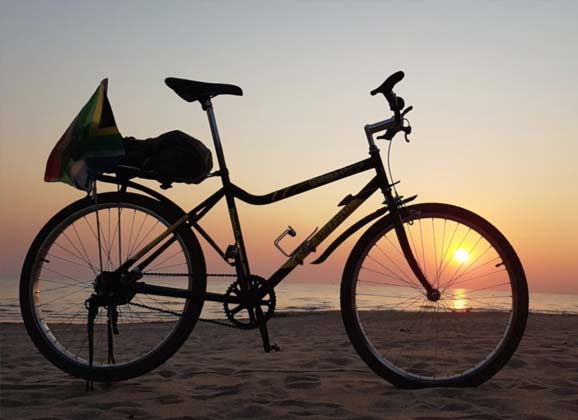 After weeks of riding, Warrick Kernes and his wife Camilla climbed up the highest mountain in Africa on the weekend to celebrate their fifth wedding anniversary. The did so as part of a charity ride from Johannesburg to Mount Kilimanjaro. They rode single-speed $180 bikes with back pedal brakes and covered 4,650km on all manner of terrain. 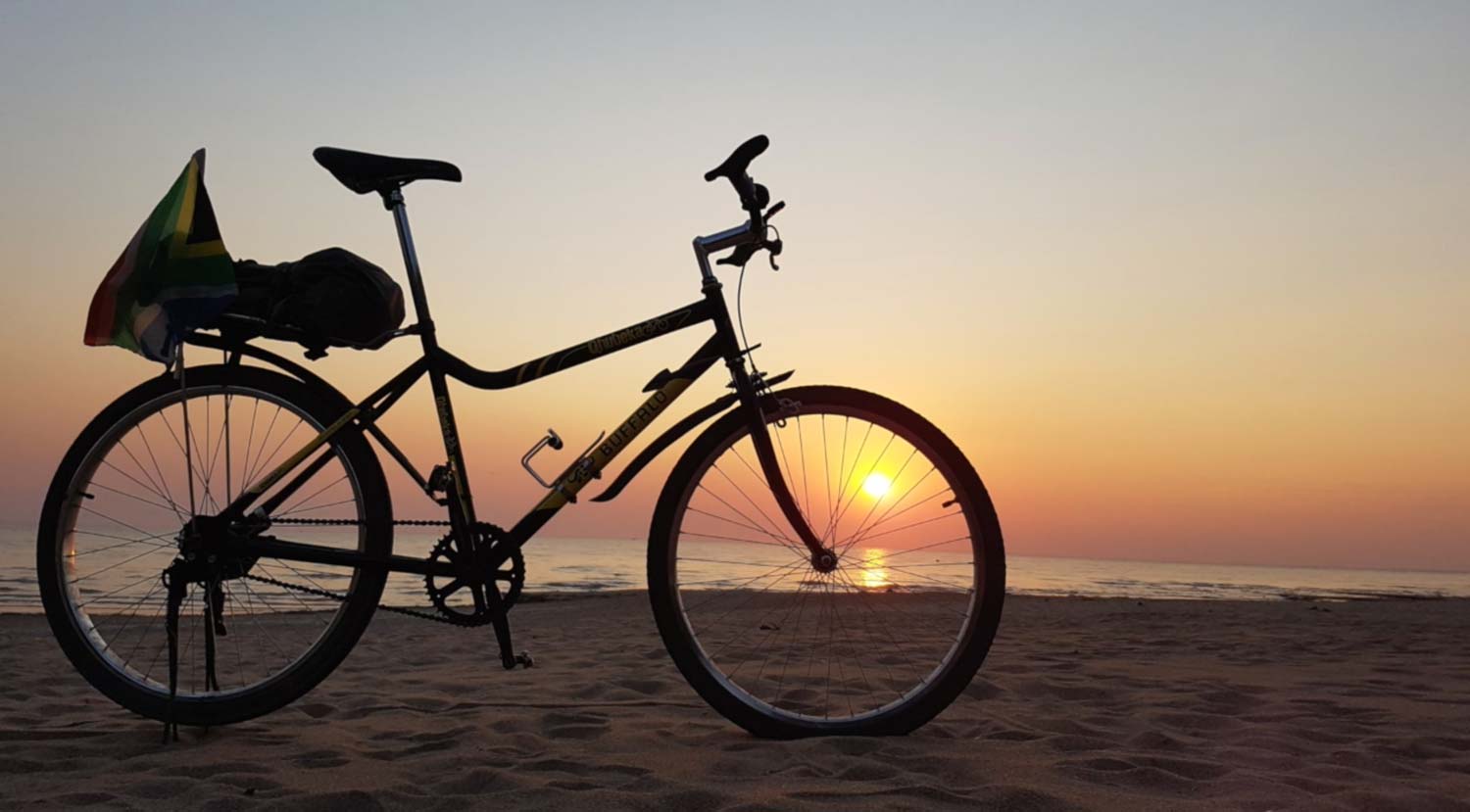 We will feature a long interview with Kernes about this extraordinary journey in the next issue of our magazine.

In the meantime, here’s the opening stanza of a particularly interesting story about how, quite simply, bicycles change lives.

At the end of the interview, Kernes summarises one of the reasons why he rides…

“The reason that we chose that [Qhubeka] bike is because we were working with a charity. If you have the choice I wouldn’t recommend doing it on this bike unless you’re doing it for Qhubeka or a similar charity.

“But taking a touring bike and going through a country…

“I think the interesting thing about being on a bicycle is that you’re going at the speed where you can appreciate and experience what’s around you.

“If you’re driving through an African country or a part of Australia and you’re at 100km/h you often just whizz past something that, if you were on a bicycle, you’d stop and appreciate – and take a photo and maybe speak to somebody and relate to them on a much better [level].

“You can relate to people because you’re on a bike and because you seem very approachable, from our experience…

“Our experience is that, any travelling that we’re going to do in the future – whether we go to Europe or whether we go to Australia or North America – we’re always going to have a bicycle involved somehow or some way…” 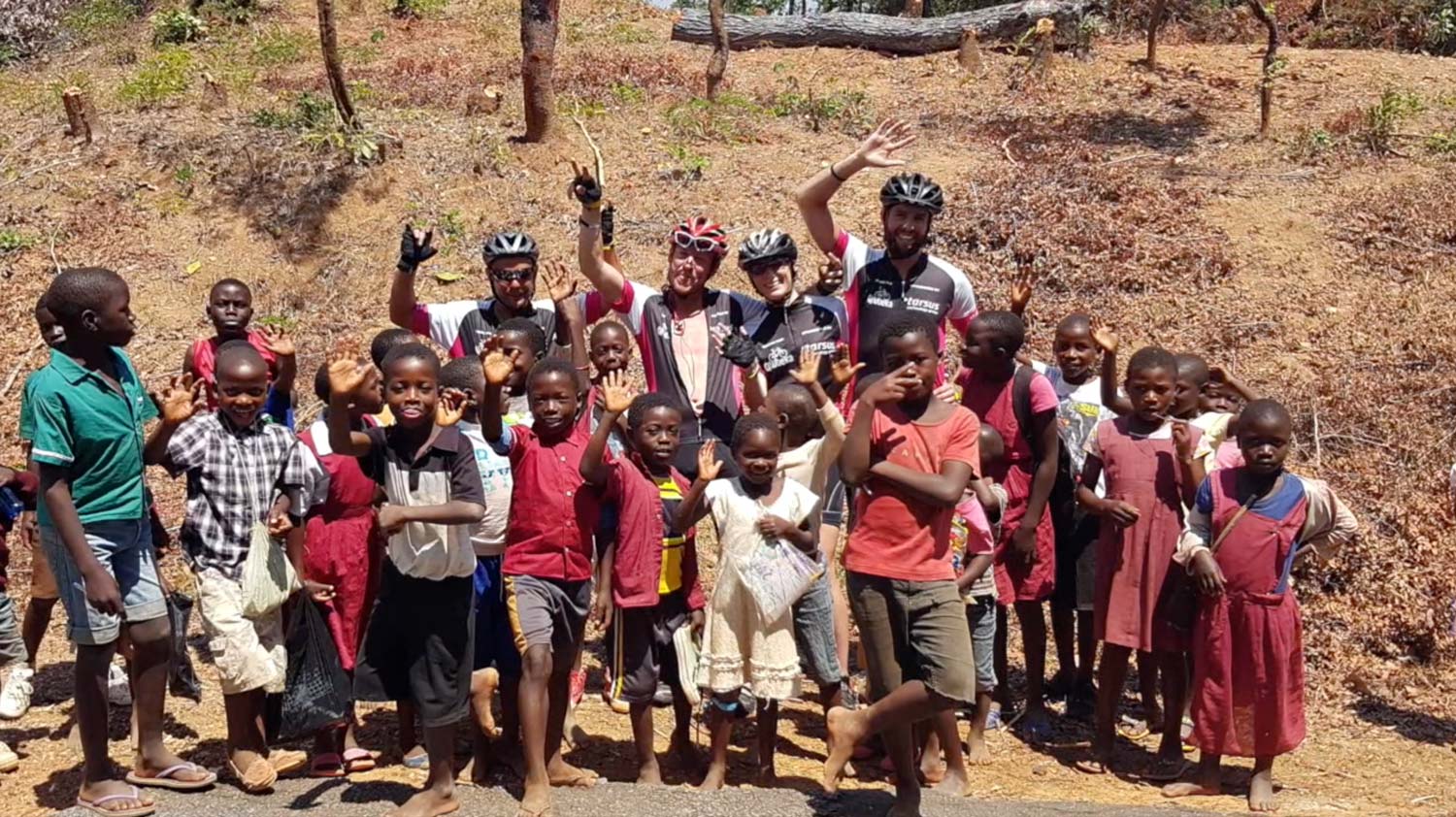 “You can see the countryside and appreciate [it].

“That’s kind of what we did here,” said Kernes from Moshi on Monday. “You don’t have to come to Africa; although it’s a wonderful experience and people should not be afraid to come here because it’s beautiful and everybody was so hospitable and so generous and so welcoming… but wherever you travel, even if you’re going for a weekend camping, maybe pack some panier bags or pack a backpack pretty well and just ride there. There’s nothing stopping you from doing that.

“It will take you a lot longer to get there but it’s an adventure. 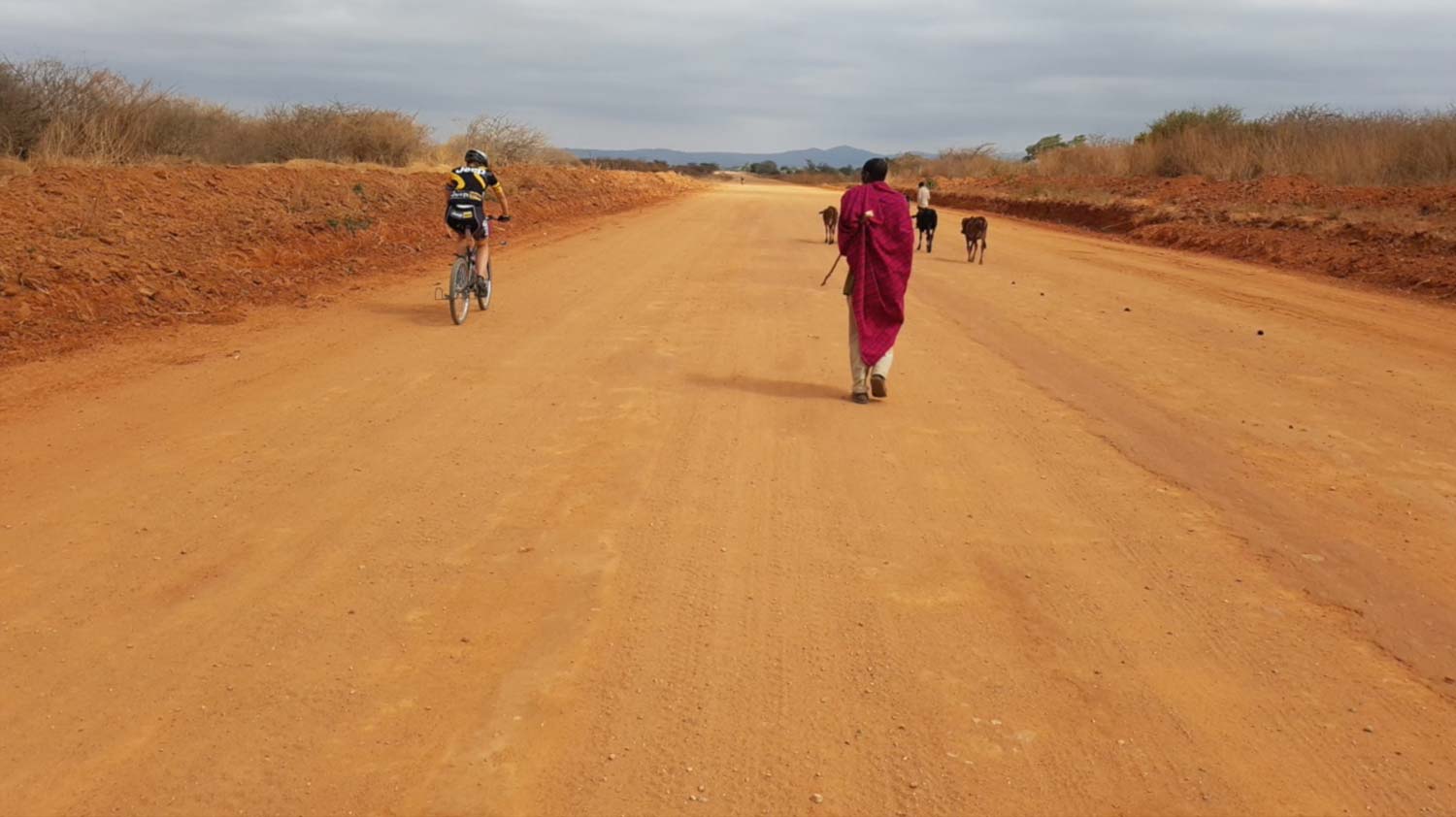 “From what we had on this trip, arriving at our destination was actually quite sad because the journey was actually what we loved so much about it.

“Arriving at the destination was the goal but when you’re on a bicycle every day is an adventure.

“You can do a big expedition like we’ve done but if that’s outside of your budget or you don’t have the time to do it I would definitely advise doing a weekend on the bicycle… just going and having fun and experiencing your countryside at the speed that you can go on a bicycle.” 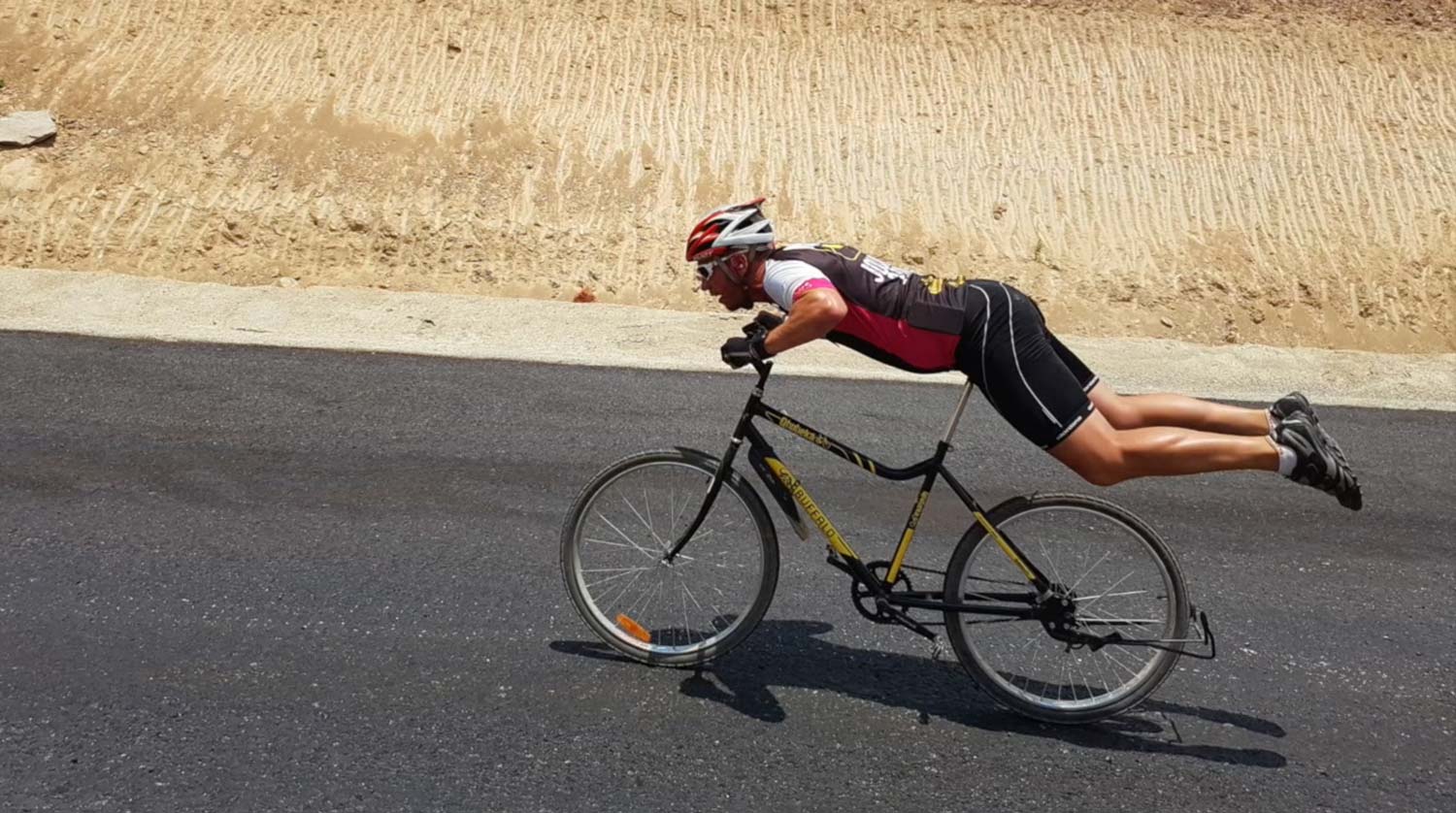