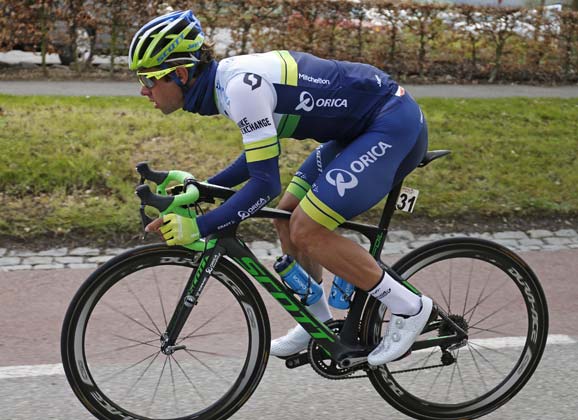 In part one of our exclusive interview with Michael Matthews he explained his fifth place in the Amstel Gold Race on Sunday. This was meant to be his last Classics appearance for the season but he’s now ready to race again in la Flèche Wallonne on Wednesday and possibly even Liège-Bastogne-Liège next Sunday.

He considers the task of starting each race he does as a favourite and also explains his schedule for the rest of 2016.

RIDE: And so comes to a close your Classics campaign [after the Amstel Gold Race], is that correct? You’re not doing Liège-Bastogne-Liège?

Michael Matthews: “I’m doing Flèche and I’m on the cards for Liège so we’ll see. I had a chat to ‘Whitey’ and he asked me if I wanted to do it and I said, ‘For sure’.

“I think it’s a good race for me but I’ll find out in the next couple of days if I’m riding or not.”

What will that depend on? Just recovery or… what else?

“I’m not 100 percent sure. I had a holiday booked already but if I get the all clear to start then I’ll be there for sure.” 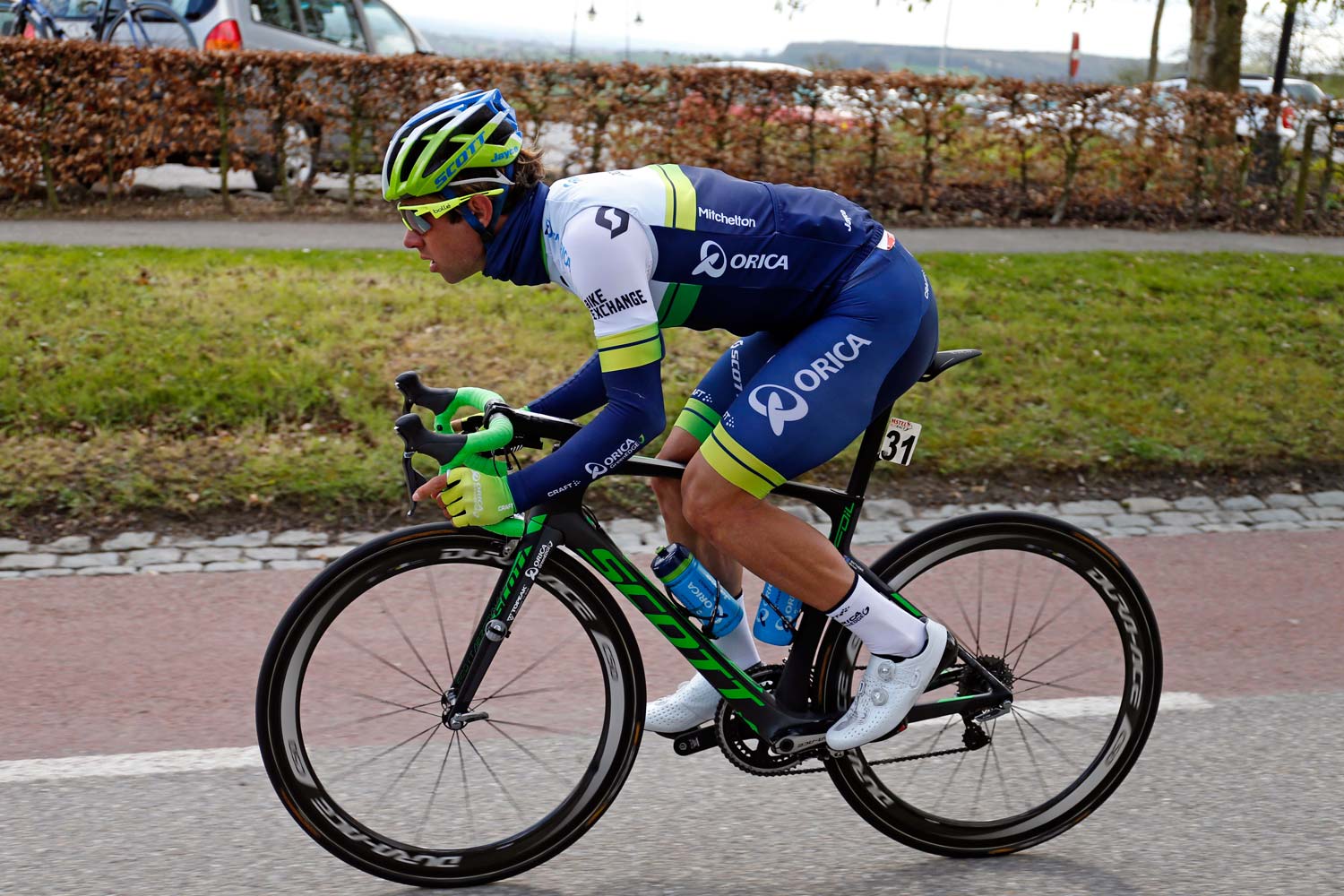 You’ve had a fantastic start to the season: wins in Paris-Nice and time in the leader’s jersey and you’re really showing yourself in each race you’ve been in. What will happen if, say you don’t ride Flèche and Liège? Will you just take a break until the Giro or…?

“I’ll definitely ride Flèche. I’m down for that one for sure but I’m not sure about Liège.

“After that I’ll do the Tour of Switzerland (11-19 June) and the Tour de France.

“I’ll have a bit of a break after this and then hook in for the second part of the year.”

We saw you listed in the race previews for the Amstel Gold Race as five-star favourite really. You were on some of the odds that I saw second in line after [Michal] Kwiatkowski, last year’s winner. Did you feel that way going into it?

“I was actually talking with Kat (his wife) this morning and we were going through what happened and how we should think about the race. She actually brought up [Peter] Sagan’s name a little bit, not to put my name next to his or anything… but last year, when he became the favourite of every single race, I think it’s quite hard to deal with – not the pressure but everyone following you around.

“I think I just need to figure out how to deal with that: how to make my move when no one is expecting it… just try and figure out a race plan…

“I just need to sit down with Kat and my coach (Brian Stephens) and figure out what the best way to deal with that extra pressure of going into every race being the favourite. Once I figure that out, that’s when those results come.

“Like Sagan, I think he’s figured out that winning formula – how to win [while] being the favourite all the time. That’s something I need to learn, how to do that properly. Hopefully once I do that then I can start turning those five-star favourites into wins.

“This year being the first year I’ve been the favourite in pretty much every race that I start, it’s going to be a process but I think it’s a good situation to be in.”

Well, I wish you all the best for Wednesday. I know it’s… well, we could call it ‘Albasini’s Race’ really. He’s the most consistent in Flèche Wallonne for Orica-GreenEdge but we’ll see how that pans out. It’s always a little bit of a lottery on the Mur de Huy.

“Yeah exactly. Especially now that [Alejandro] Valverde is ride. It’s going to be fireworks as always and Albasini is always really up for that race so we’ll and give him the best opportunity to try and get the best result possible.” 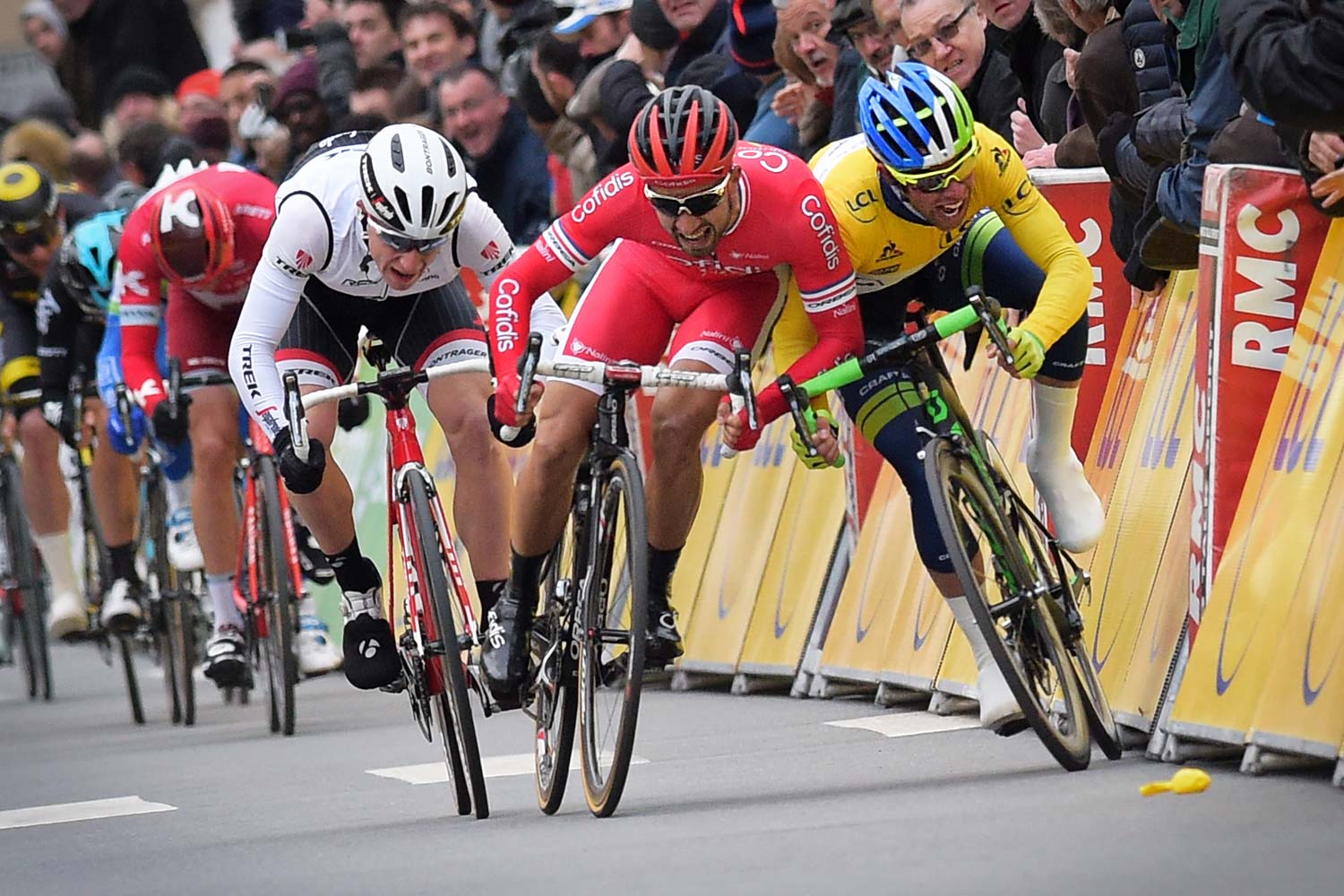