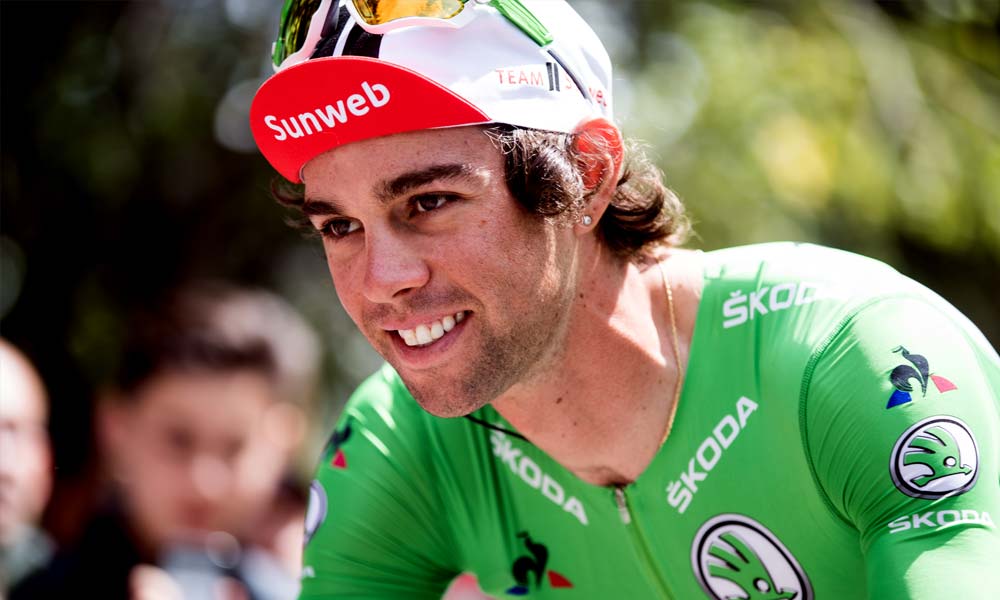 Matthews: “The team made it possible…”

RIDE: I’m with Michael Matthews and we’ve got a moment away from loudspeakers, which is rare on the Tour de France. It’s just before the time trial. We’ve just done a little photo with Baden Cooke and your green jersey; [you are] the third Aussie to take home the points classification… almost. You’ve just got to ride into Paris now. You ready?

Michael Matthews: “Yeah, it’s been a really long journey to this point.

“At the start of the year, the goal of the team was go for this green jersey and with the full support of the team, it made it possible. There is so much organisation that’s gone into this jersey. We were counting every single point; where I could score points, where I probably wouldn’t score so many points… and I think the full commitment of the team was what made the difference.”

I don’t want to do a full roll call because eight other guys is a lot to consider but can you just give a little appraisal of the troops. We’ve heard you saying thanks to the team… can you go through the other eight?

“Maybe I’ll start from the back of the train, to the front of the train. Maybe that’s the easiest way to do it.

“Nikias [Arndt]: he’s done a really good job. We weren’t able to work too much together before this Tour de France. We only did [Tour de] Suisse together and we won a stage…

“I think we’ve worked really well together. He knows how I ride and he’s really willing to learn more about me; how I like my finishes, and adapt to the way I want to do my sprint. He’s also a really strong rider in himself.

“I think yesterday (stage 19) he was second himself when we gave him the opportunity to go in the breakaway, so I think it shows how good our team is and how much we’re willing to sacrifice our chances for someone else.

“Ramon Sinkeldam is normally in front of [Nikias] if it’s a hillier finish but if it’s a totally flat finish, [Ramon] is normally my last man. He’s a really strong rider, a really good lead-out – really nice to follow in the bunch because he’s a bit of a bigger guy so he can plough the way for you a little bit more.

“For me, being a little bit smaller, it makes definitely makes it easier.

“He’s really experience from leading out Kittel and Degenkolb the last few years; now helping me it brings a lot of experience to our train.

“In front of [Ramon] was normally Mike Teunissen, he’s come from cyclocross and I think he was in Lotto NL-Jumbo last year and just moved to Team Sunweb this year. He’s got a lot of horsepower to get us into that position to really make the difference in the lead-out. He’s been really key in the finals, sitting behind me normally coming into the final and then, at the last moment, when he needs to do his job, he’ll come around and get in front of the guys.

“And then you’ve got… who is in front of him normally? Ah, Roy Curvers: he’s like the dad of the team. He’s so experienced, he’s been around for so long and, like Ramon, he was around when Kittel was winning all the stages so to have that experience also helps a lot to get the train in the right position for the right moment. You need a guy like that who has so much experience to guide us because, with the younger guys we have a lot of power but if you don’t know what you’re doing or when to start it makes it really difficult.

“Then who have we got next? The rest of the guys normally change up a bit, depending on the finish.

“There’s Simon Geschke he’s also a punchy little guy and he can get Roy into position, also on a harder finish too. He can also be a little bit further back in the train.

“Then you have Laurens Ten Dam he’s a really good climber but also has a lot of horsepower on the flat – because he’s Dutch and they all have lots of horsepower – so he can also help us stay in position coming into the final and then the other boys take over.

“Then you’ve got Albert Timmer; he’s probably the biggest horsepower in our whole team but we normally use him a little bit earlier in the lead-out to really pick up the pace. And then the other boys keep that pace going…

Just Warren… that guy who we’ve heard a lot about for some reason.

“The crazy little climber! He is a special little guy. He’s so excited all the time, so motivated – and having fun in the peloton. When these crazy sprints are happening, he’s riding it like it’s just a normal race when it’s the Tour de France.

“He just plays with the peloton basically.

“He’s really experienced too with lead-outs. He listens to the guys 100 percent; they tell him what to do and then he just goes and does it.

“He’s got so much horsepower to deliver what we need him to do.”

Thanks for talking us through that. All the best for the final stage; stay safe and we’ll see you on the podium.

“Hopefully yes, with that big trophy and the green jersey.” 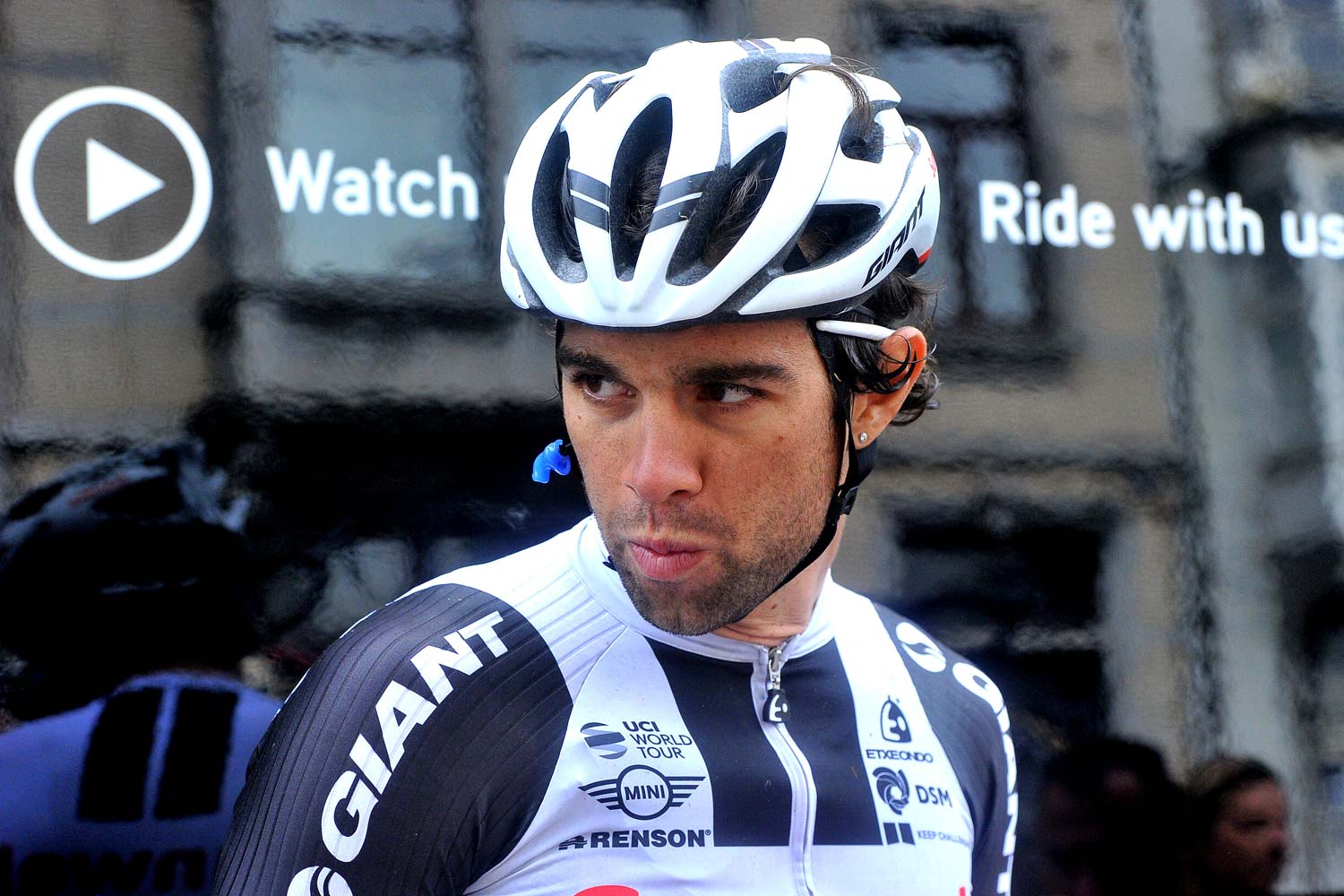