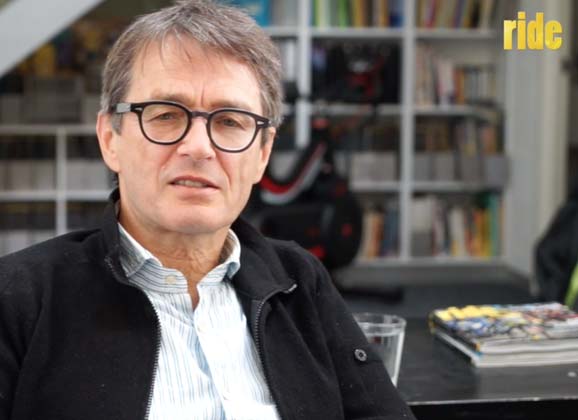 “A community by definition is that the common good is greater than the individual. And that is what life is about: community.”

Michael Drapac is a businessman with considerable wealth and a true passion for cycling. He believes his investment in the sport over the past 12 years is in excess of 30 million dollars… and his spend is a holistic one that encompasses ideas that extend well beyond the need to win races.

He has been vocal about his vision for what cycling can be but is often ignored by many in positions of power in ‘our’ sport.

(Associated link: The sporting world according to Michael Drapac) 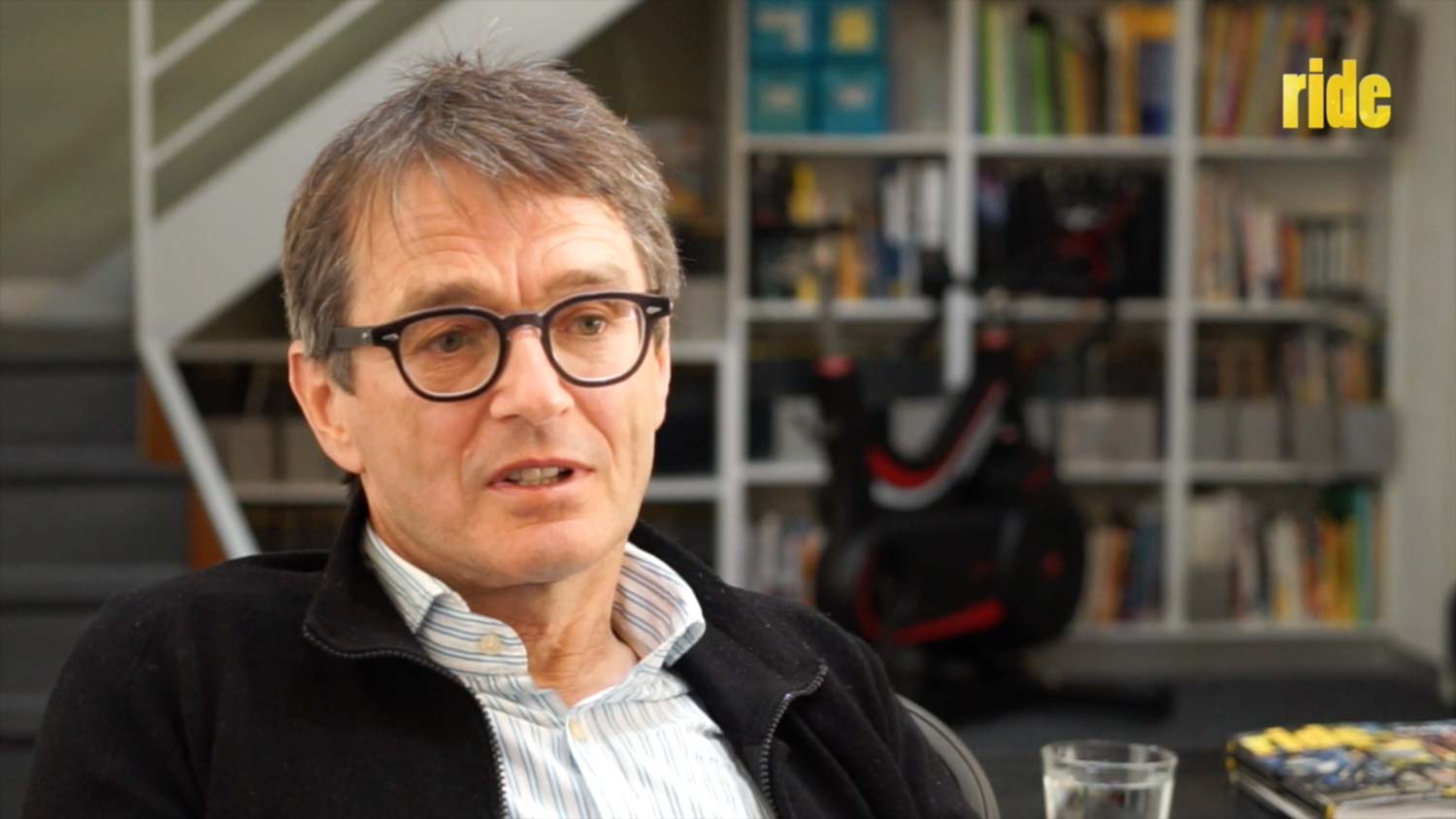 As part of RIDE’s ongoing series of YouTube interviews, we spoke with Drapac about his love of cycling, why he got involved, what his other sporting passions are, and his association – or lack thereof – with Cycling Australia.

It’s a long discussion but if you’re interested in considering cycling from a perspective that’s about more than winning alone, take the time to watch the interview.

He is careful to not lay the blame on the plight of cycling in Australia on the administration alone, rather Drapac challenges the government to consider its matrix of what success in sport is really all about.

“Just about everyone I’ve ever spoken to acknowledges and recognises the problem but they’re somewhat powerless,” he says about the management of sport in his country.

“No one is happy with the system…”

Now is a time that the cycling community can come together to create something that allows everyone to get the most out of their riding and their love of the sport. 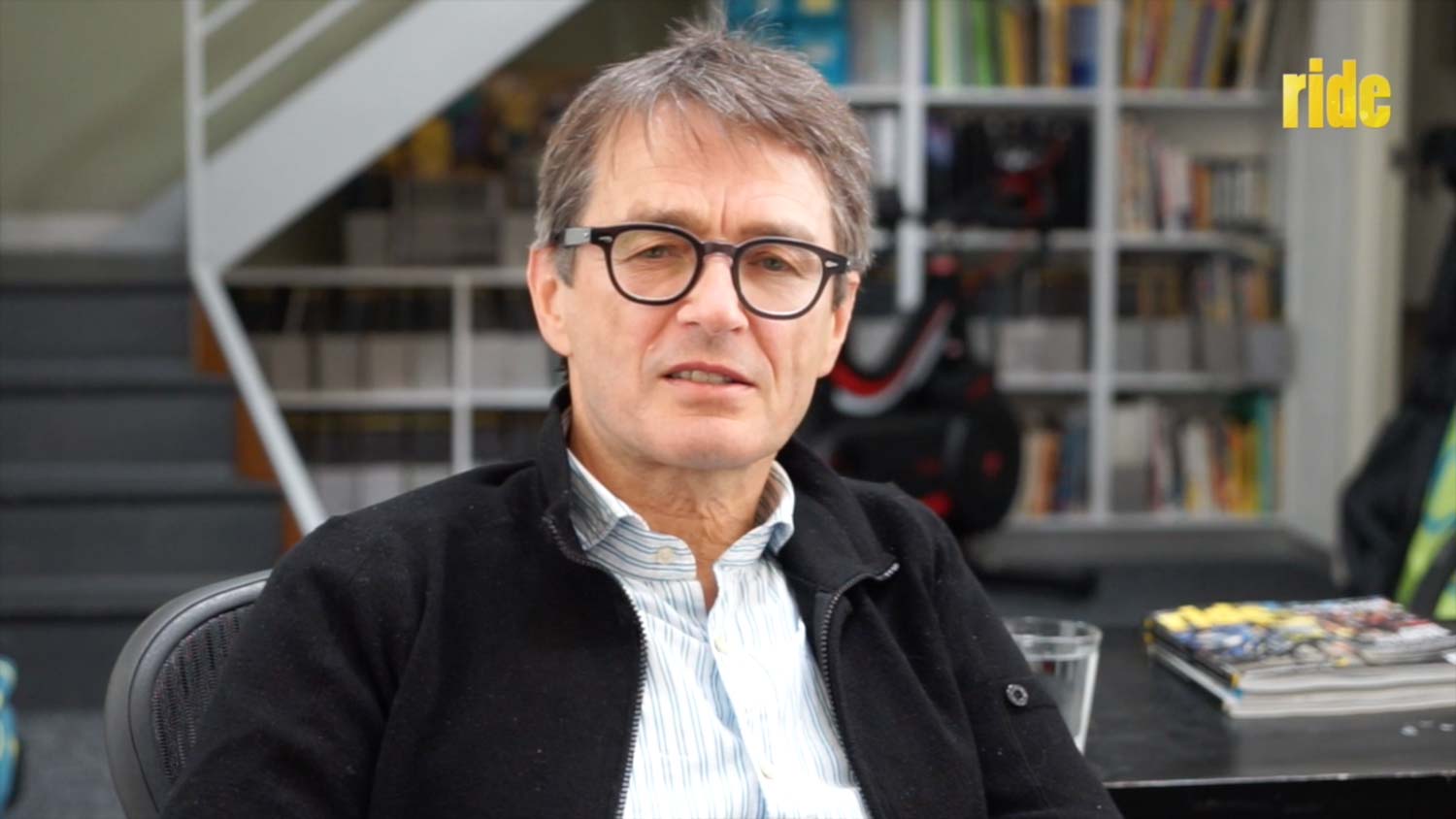