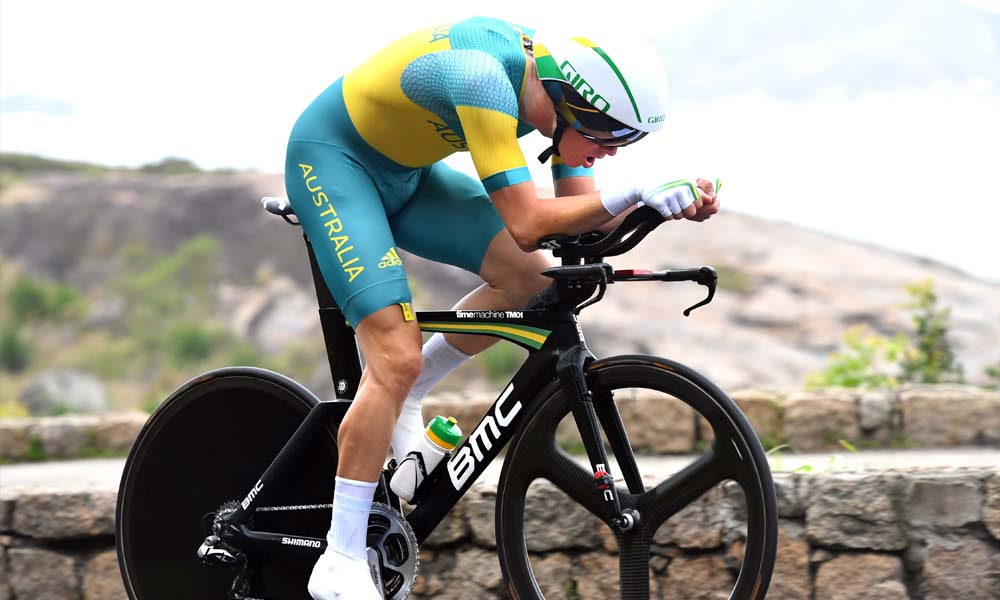 We conclude our discussion with Cycling Australia CEO Nick Green about funding as we race towards the 2020 Olympics.

Nick Green: “The Commonwealth Games will be, to some degree, the first step – and Tokyo is really going to be the test: is our strategy on target or do we need to do some work to make it better?

RIDE: You said you got an increase in funding from the ASC. Are you able to give us a dollar figure?

Nick Green: “No. The increase was for the Para.

“It’s based on the performance at the Rio Olympic Games.

“They looked at our program and they were very supportive of the road and track program that we’ve been offering and so the increase is marginal: it’s only two or three percent.

“In terms of the funding that we get, as well as other national sporting bodies, everyone – the foundation sports, broadly: swimming, sailing, hockey, cycling, rowing, etc… athletics – the funding that we’ve received for high performance is about the same as we had pre-Olympics.

“So, in real terms, our funding has decreased but it’s been a cross-delivery of services and increase but, in dollar terms, it’s about the same as last time. There’s no increase in high performance at the moment.

“But the Sports Commission, under the leadership of Kate Palmer, are doing a review on what high performance support looks like and we’re working closely with them to see if these different funding models [are ones] that we can obtain closing in towards the Olympics in Tokyo.

“At the moment we know where we stand and it enables us to put in the necessary business model knowing that we’ve got the necessary funds to fund those staff and the appointments that we wish to make.” 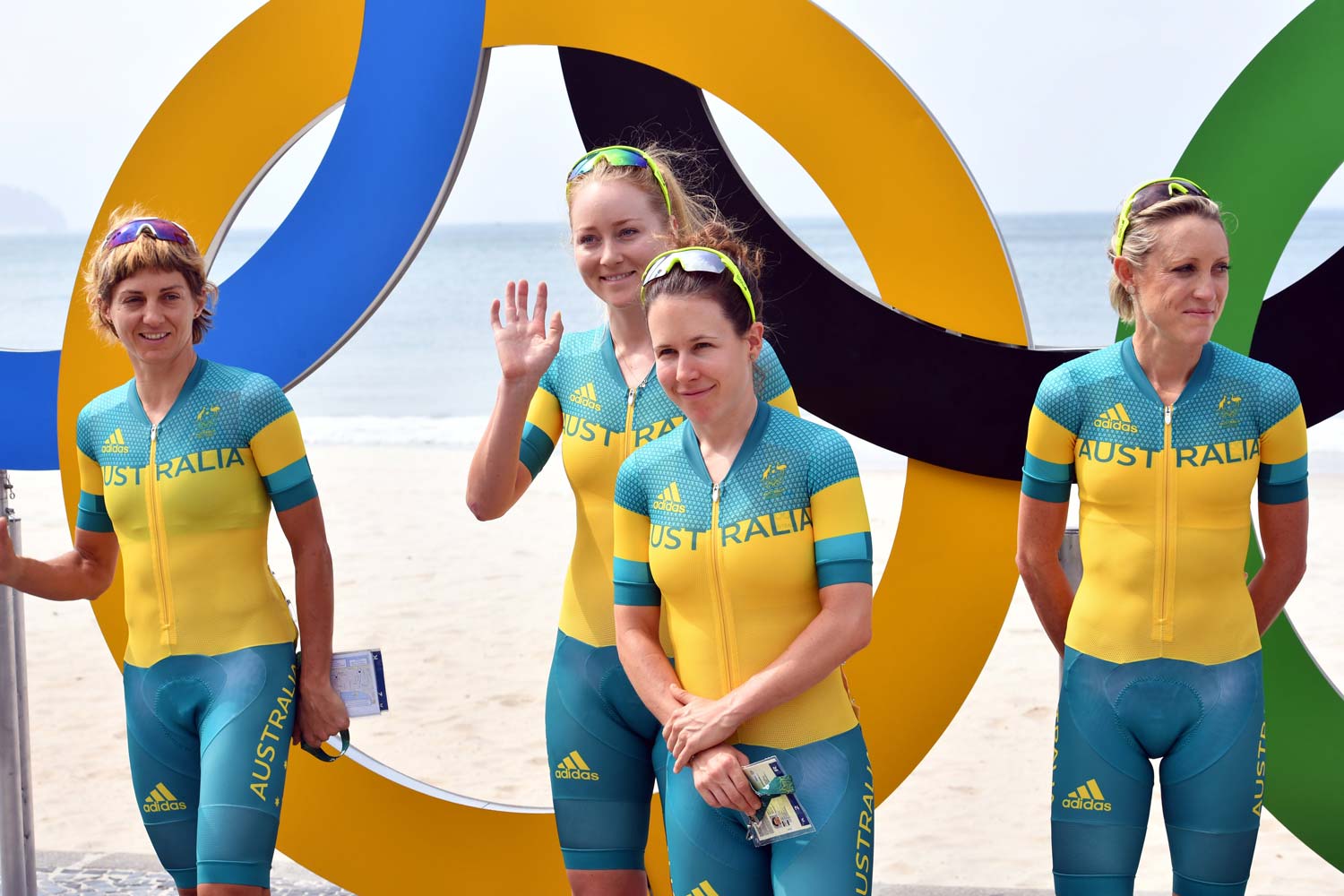 I know that sporting administration is not a simple scenario, it’s not black and white. But there are so many parties involved and people affected and I had heard, more or less, that track cycling was going to get the lion’s share of the funding and that everything else would suffer as a consequence. But that’s not your appraisal…

“It depends on how you look at it. Absolutely we’ll be prioritising the investment we make around the athletes and support to deliver where we believe we can win medals and track cycling has demonstrated in the past… it is an area we believe can deliver us medals in the future.

“There will be a very strong focus on track athletes but, as I said earlier, the journey of a track athlete has many options and one of the things we are investing with in this pathway is [to] enable the athlete to have some options.

“The endurance track rider is probably the classic example, where they have a combination of time on the track and on the road because of the nature of the endurance base of their sport.

“That’s where we’ve modelled around supporting the athletes’ needs: knowing that there is a journey of the athlete to go in a whole lot of different directions.

“The way I look at it is: we’re investing in the athlete and the support network around the athlete.

“Along the way, well – as I’ve said – we’ll pointing our decisions and if we believe those athletes are more likely to win medals on the track we’ll invest the time in those athletes to be able to achieve that.”

“Caroline Buchanan is a good [example]. She rides mountain bike in what I wouldn’t call her off-season – because she loves it – but she also does BMX so there’s a cross-roll of athletes to allow them enough skills and options in the sport… one, to stay in the sport longer, so it’s important for us to encourage that because they are exceptional athletes; and, two, knowing that the athlete’s career journey might take a whole lot of different options.

“We know track cycling is not well supported from a professional point of view and road is. So it’s important that the relationship we have across the two, that athlete pathways, is particularly important.”

Certainly, in terms of participation, if you look at the four major disciplines managed by Cycling Australia, you would have to say that BMX and mountain bike are probably the vast majority of participants, then road cycling – and track would be right down the bottom.

“In terms of broad participant numbers – yeah, you’re right. Most of over the four million people who ride a bike once a week, once a fortnight, they’re predominantly on a road or commuting bike, getting to work or for fitness or [riding] on the weekends.

“The lifestyle that cycling provides and the health benefits is enormous.

“But they are also the people who show an interest in the sport. They watch it, they engage with it, they want to know what’s going on, they follow the athlete, they also want to emulate – or are inspired by – the Michael Matthews… of trying to emulate him on a sprint on a Sunday morning ride.

“To do it carefully but…”

Yeah, I’m just glad I’m not racing him up the hill in Rodez, for example.

“Everyone in the world is probably glad of that too.”

This is part of a much larger discussion. Thanks very much for your time.