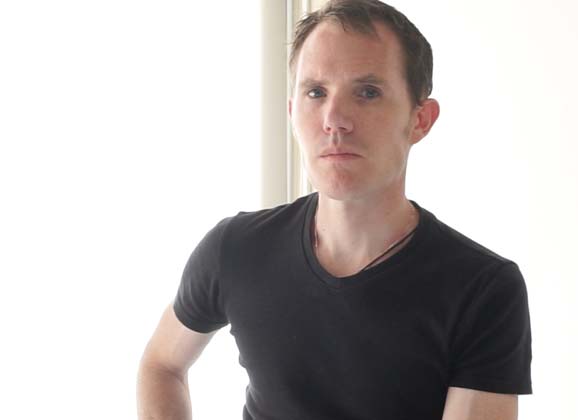 Paul Crake: 10 years since The Accident

Next month will mark the 10th anniversary of an accident in the Tour of Southland that changed the life of Paul Crake. At the age of 29, he was just finding his way in the pro peloton but his racing career came to a grinding halt. A gust of wind swept him off the road. He flew through the air and landed with a thud; his back struck a fence post and the impact broke his spine.

Crake could boast one of the best physiological build-up of any athlete ever tested at the Australian Institute of Sport but he can no longer walk. 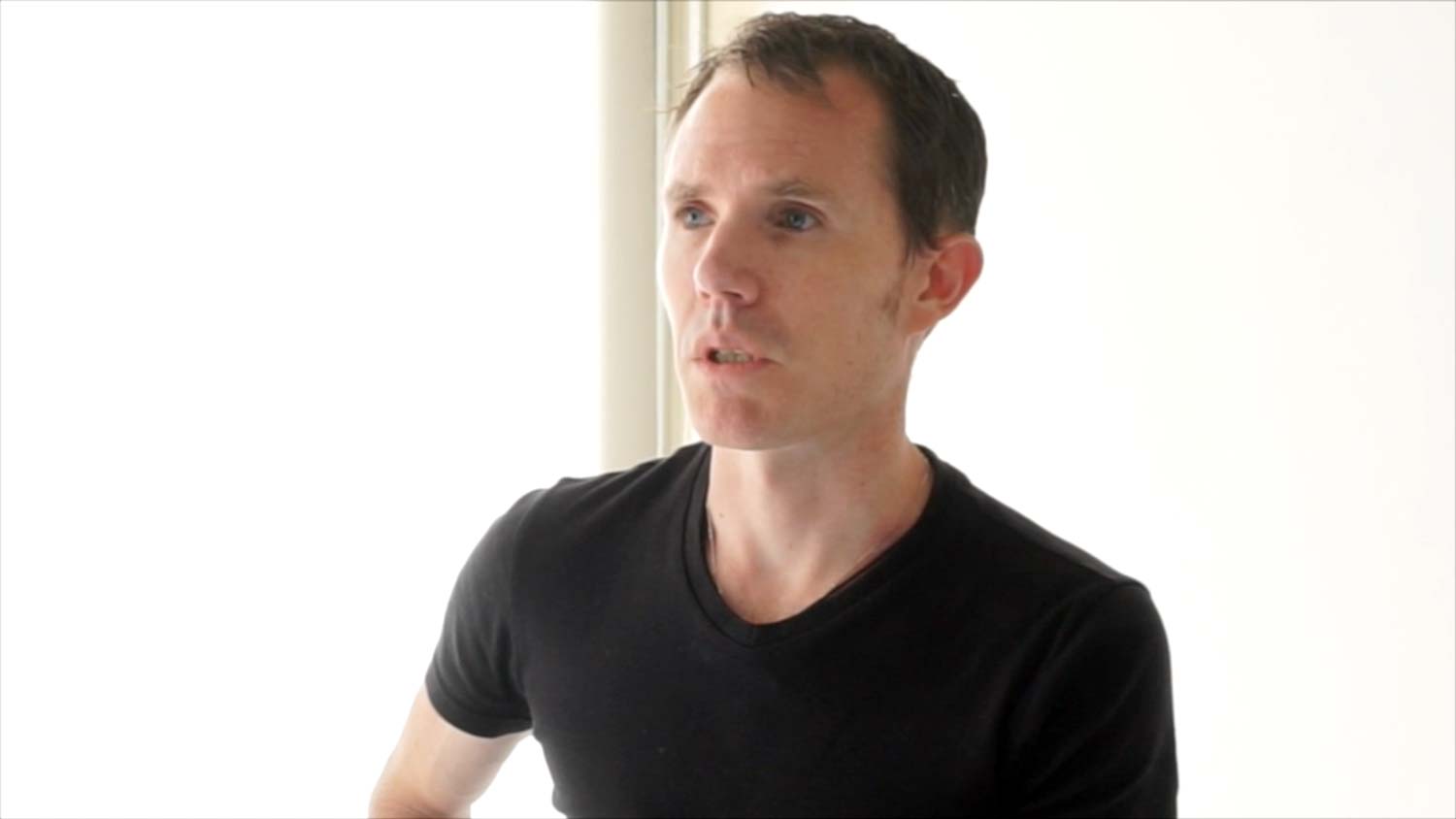 Paralysed from the sternum down he was forced to rebuild his life.

During the formative years of his athletic career he had been a stair runner. Crake boasts the best times for running up tall buildings all over the world. He has climbed to the top of the Empire State Building – running 1,860 stairs – faster than anyone.

He is the only man to run to the top of that famous building in less than 10 minutes… but now he’s confined to a wheelchair. 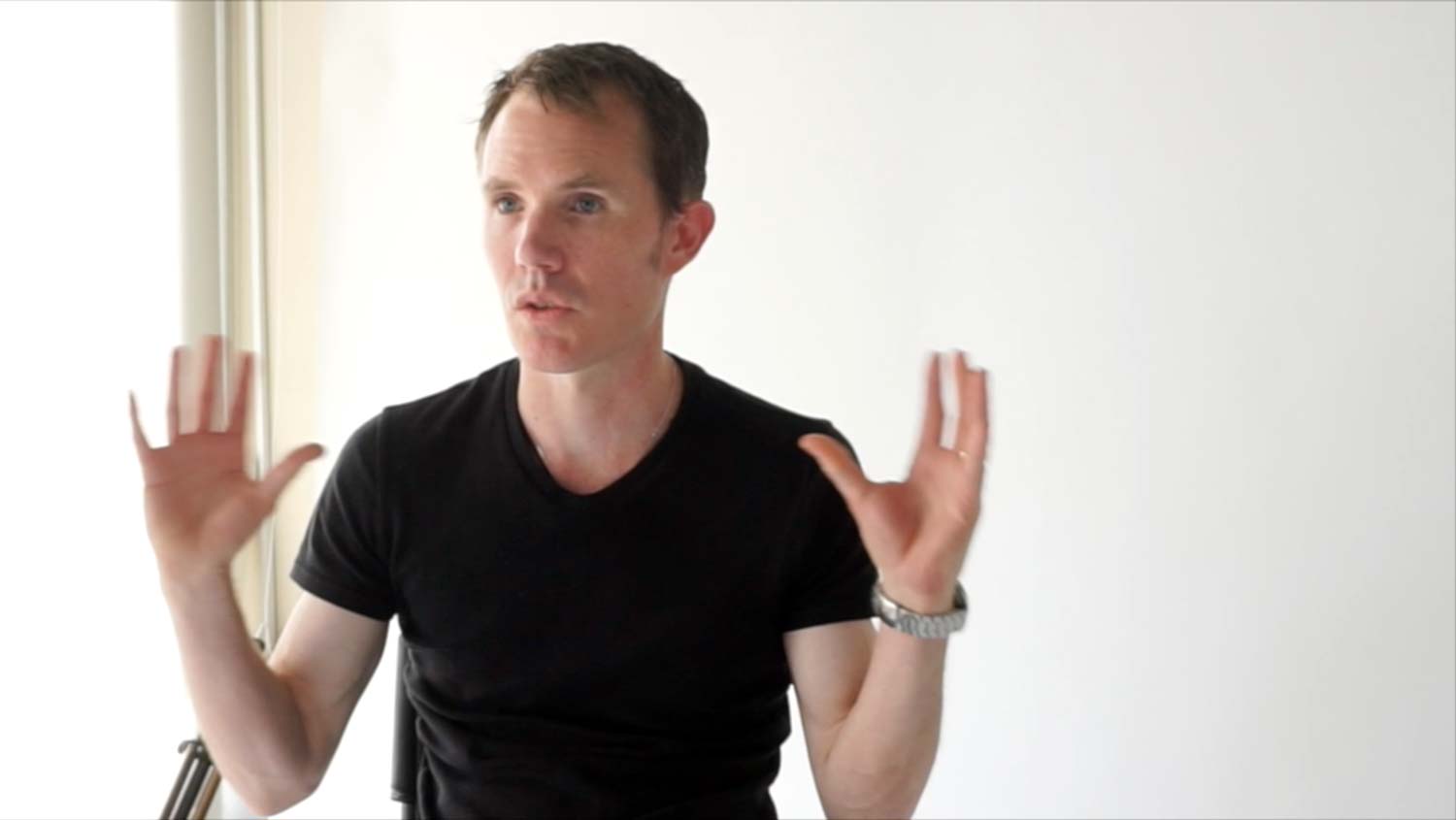 There have been difficult moments in the 10 years since Crake’s crash but also good times. He married the girl of his dreams and the couple live in Sydney.

We have told his story in our magazine before and we’ve remained in contact over the years.

Recently we caught up again to talk about spinal injuries because of the state Sam Willoughby finds himself in; it’s a different kind of cycling accident, the trauma is in a different part of the spine, and the diagnosis is different to what it was for Crake… but we wait to find out if the BMX star will fully recover from injuries sustained in September.

He’s learning to deal with it but it’s never easy. One thing that helps him is work; he doesn’t like to be idle and Crake’s job means he can have a truly positive impact on the lives of others who find themselves in a similar predicament to him. 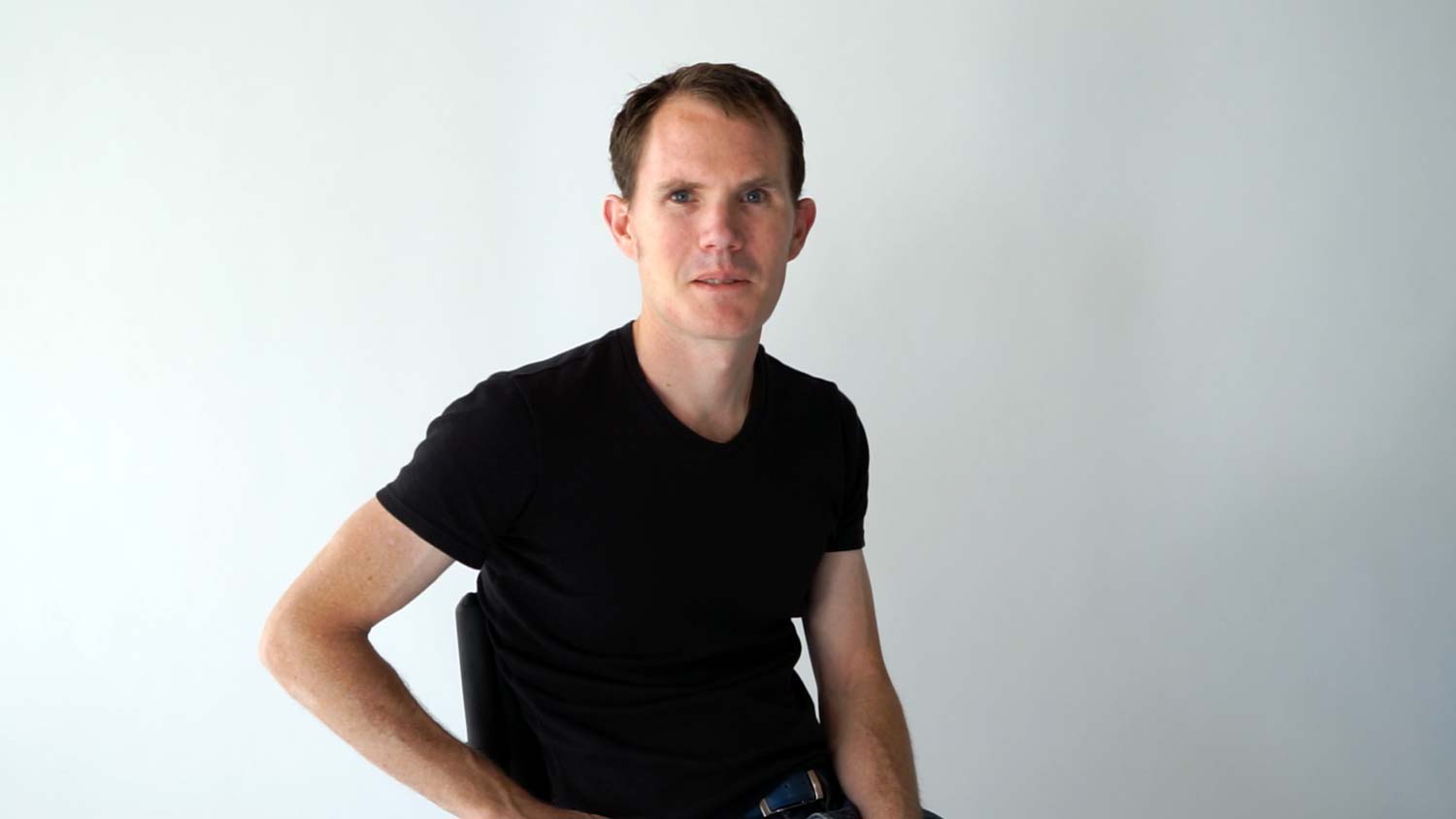 Paul Crake is a unique individual on many levels. He was a champion in his first sport, a force in his second… but competing is now in the past for him. He turns 40 next month and we wanted to share some of his story with readers as we approach the 10th anniversary of an accident in a bike race that was so violent he doesn’t remember it – and yet he will never forget it.

The interview is a long one but it’s part of a series on ridemedia.com.au that allow us to consider the stories of people associated with cycling.

When you’ve got 30 minutes, watch the interview on YouTube and have a listen to what Crake has to say about stair running, cycling, driving, wheelchairs and other things that are a big part of his life.

Other interviews in the ‘Talking Cycling Series’: