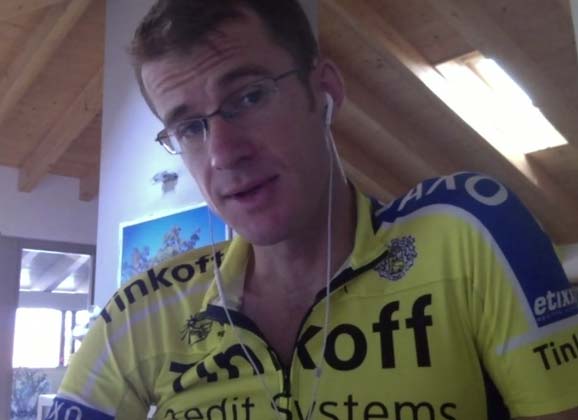 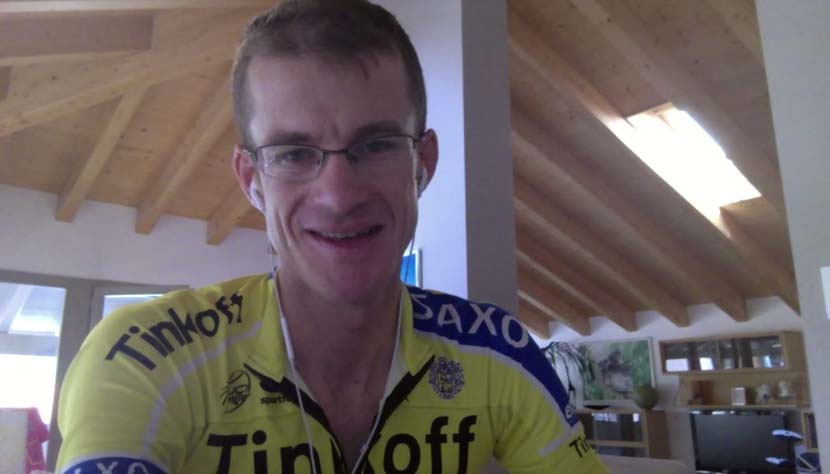 As we approach the 2014 Tour de France, RIDE will be speaking with some of the riders who are expected to be part of the action as the race makes its way from Leeds to Paris. The Grand Départ is only nine days away and our first pre-Tour interview is with Mick Rogers. The dual stage winner at the recent Giro d’Italia had not planned to race between the Italian and French Grand Tours but he snuck in a quick visit to the three-day Rud du Sud last week and helped his Tinkoff-Saxo team-mate Nico Roche win the title.

There was a brief window of time to talk before Rogers went for what had been scheduled as a long training ride near his Swiss base in Mendrisio. Here is the 10-minute chat with Rogers about what he expects from the Tour and how the lead-up has been for him…

“There are some risks there in the first week… as every year there are going to be surprises. It’s about staying in the front and – fingers crossed – you’re not held up in one of those crashes that is going to happen.”