Sarah Gigante interview: “I just love enjoying myself on the bike”

One week out from the start of the #RoadNats, Sarah Gigante – the champion of the Santos Festival of Cycling – put her name down for the criterium… as well as the road race and TT “because I just love racing my bike”.

Sarah Gigante is a joy to interview because her enthusiasm is infectious and she clearly loves being able to race her bike. She is young and it seems obvious that she is going to be the next big cycling star from Australia.

The champion of the recent ‘Festival of Cycling’ in South Australia, and winner of two of the four stages, is the first candidate for RIDE Media’s #TalkingCycling series in 2021.

It took a while for me to warm up to asking questions again (and manage some tech issues while we spoke) but Sarah took it all in her stride. She didn’t miss a beat and talked with ease about the race last week, as well as her expectations from the nationals early next month.

As the defending TT champion, she will go to Buninyong with high hopes but winning isn’t everything to her even though she is clearly very competitive. 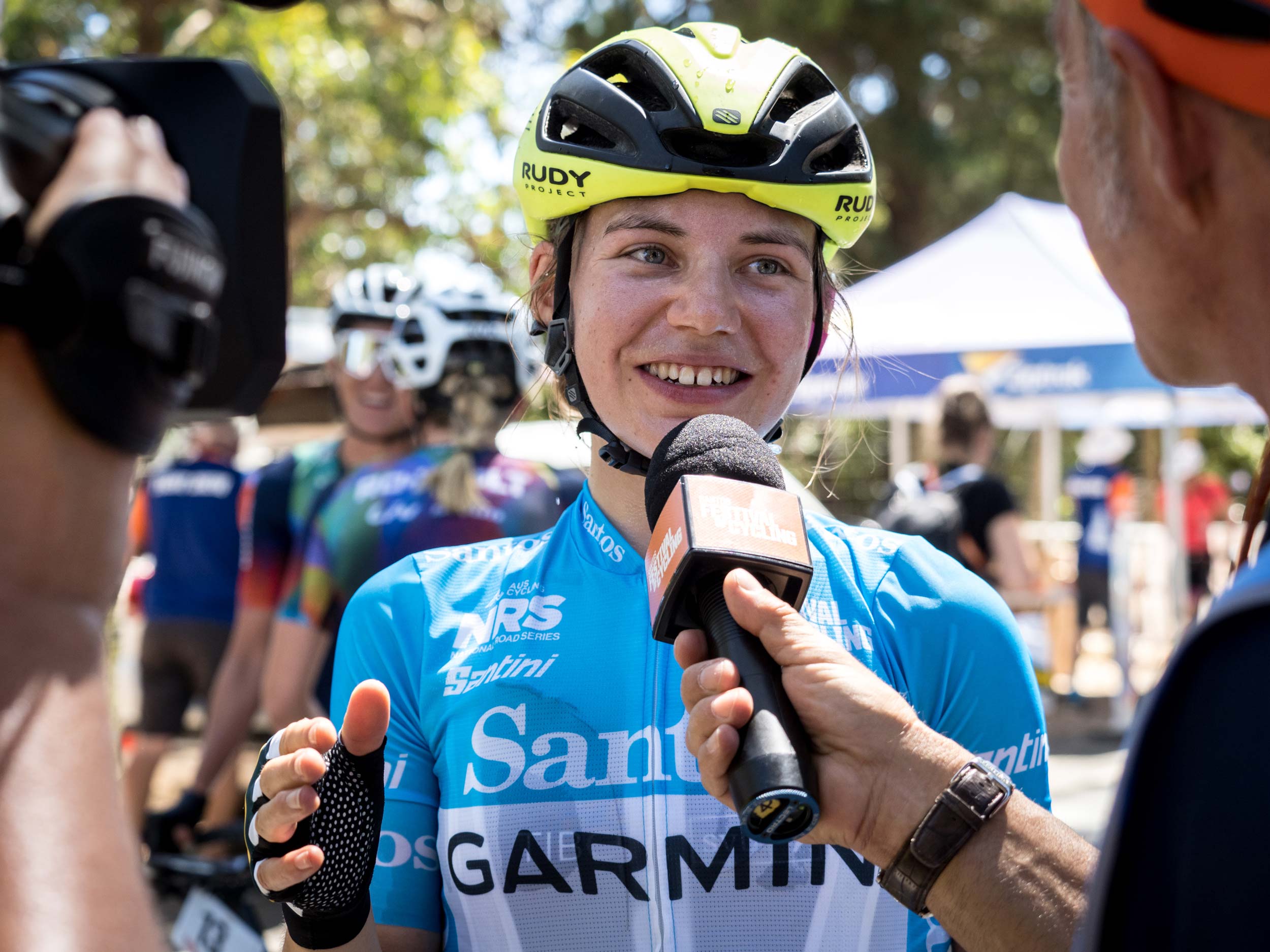 The road race circuit suits her strengths and she admits that she’s not the best sprinter in the country… but, only moments before our interview, she decided to go into “full sprint mode” and enter the criterium as well.

“I’ve been looking forward to the nationals for so long,” she says in the interview. “It’s always pretty much my favourite event of the year – okay, definitely my favourite event. I just love Buninyong and thinking about [the] nationals really got me through the Melbourne lockdown.

“I found it pretty hard sometimes. I was just riding the ergo every day, or twice a day a few times, and we had the one-hour, 5km limit on how far we could go outside for quite a long time.

“Also, the Euro racing was happening, so I had a lot of FOMO… I got through that because I have a countdown app on my phone, counting down to the national time trial and the national road race.

“I also had a bit of a spur of the moment decision this morning and decided that I’d go full sprinter mode and enter the crit as well. I think that’s because I love racing so much.” 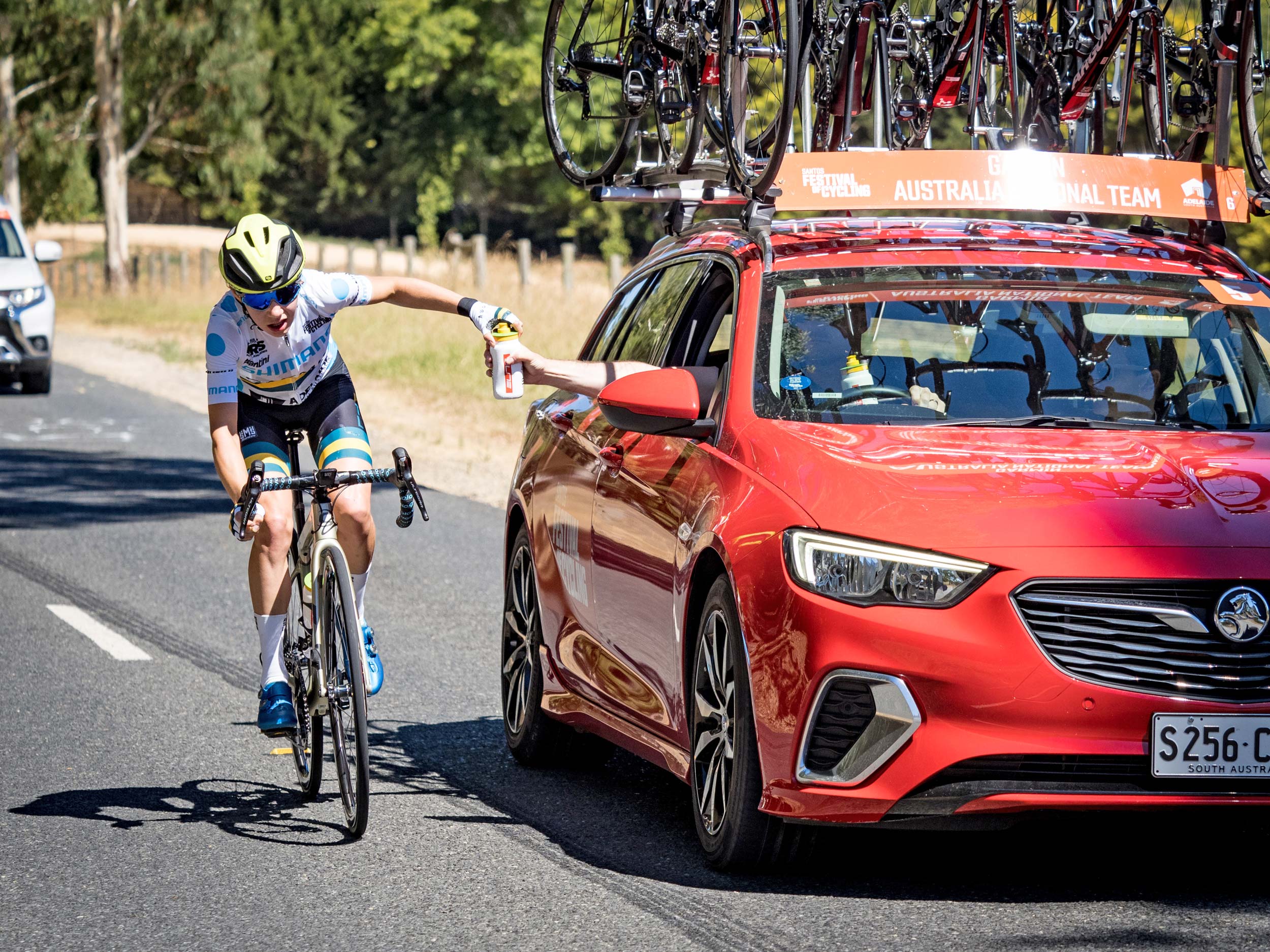 We are likely to hear a lot more about Sarah Gigante in the coming years and she rounded out our first interview by thanking those who have helped her with her cycling journey so far, starting with the club that has nurtured her talent for the first 12 years of her riding career.

“I really have to say thank you to my club, Brunswick Cycling Club for reminding us to just have fun. That’s what keeps me going. I just love enjoying myself on the bike and that’s been the focus ever since I started there at the clinic when I was eight years old.”

Cycling is fun, and it’s great to have an ambassador like Sarah who likes riding, racing… and winning. 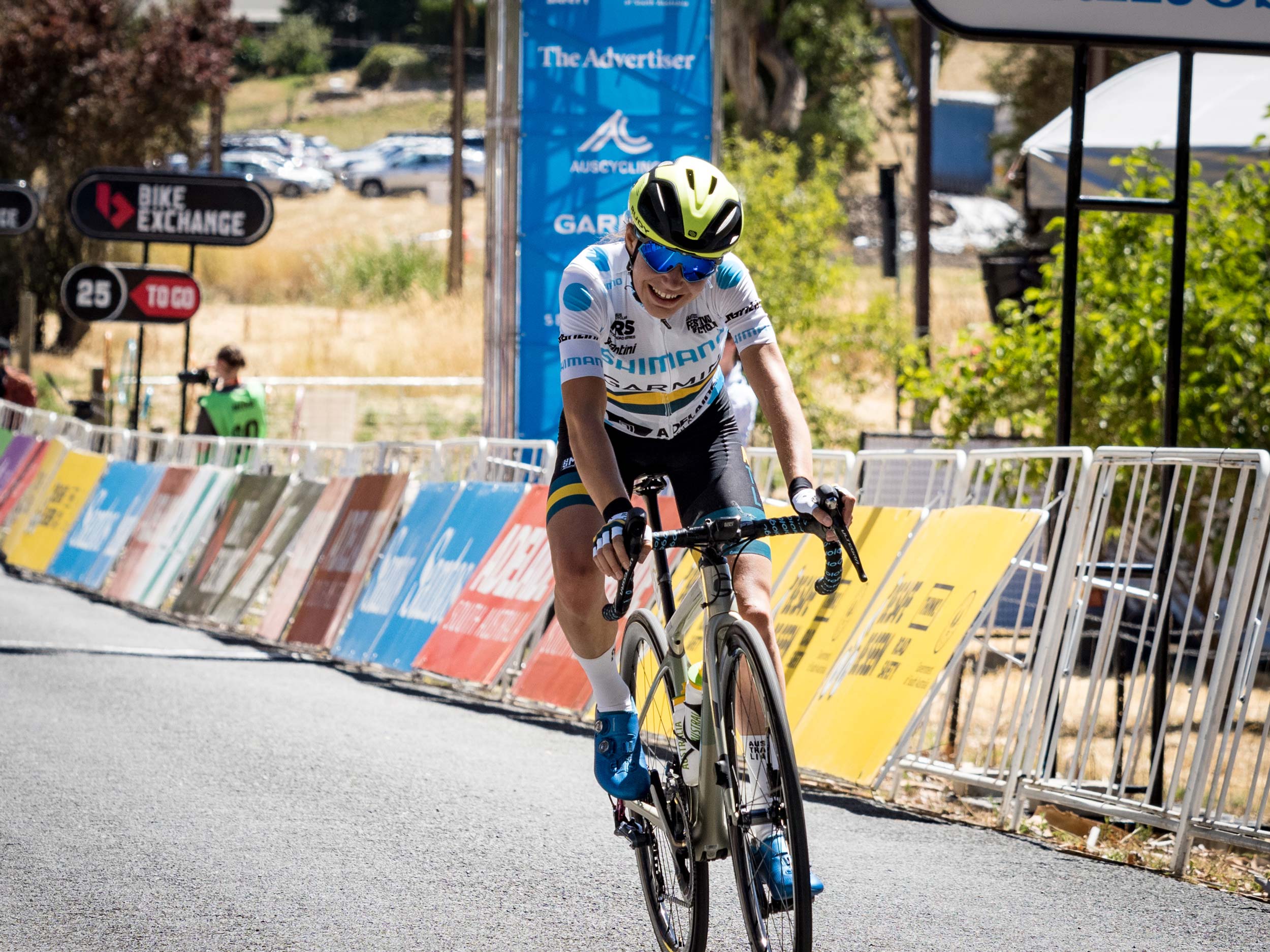 (Photos by Kevin Anderson, courtesy of Santos Festival of Cycling.)