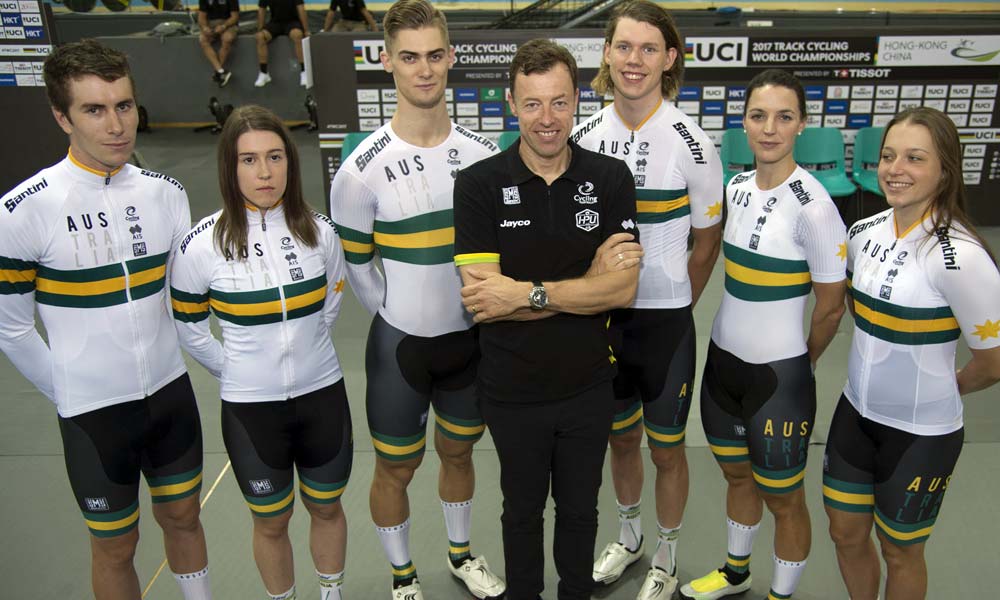 Simon Jones has been Cycling Australia’s high performance director for six weeks. He recently spoke to Rob Arnold about his new job and what he expects he’ll be able to achieve in the coming years…

It doesn’t take much to get Simon Jones talking about his big picture ideas of what could be done by cycling’s administration to make his new undertaking, the high performance program of Cycling Australia, a little more relevant.

The 47-year-old Brit returned to Australia six weeks ago to take up the position that was previously held by Kevin Tabotta.

When Jones started to explain some of his vision, it was soon apparent that there are a lot of thoughts going on simultaneously. He jumps from one topic to the next without there being an obvious segue – but eventually he settled into more of a rhythm and the ideas were more fluid.

Within minutes of making contact with Jones on Tuesday evening, he was sharing ideas of what could be done to better blend Cycling Australia’s high performance program with its membership base.

“I think we should have dialogue with our members, to engage with them so that some of the ways that coaches think about training get disseminated down through to CA members – and it’s a value add.”

Exactly how he hopes to change things is, quite obviously, part of a work in progress. But he continued to try and explain the basis of his concept.

“We’re sitting on all this information,” said Jones, “and it could be helping people who are just interested in cycling; they don’t have to be high performance, it could be sharing lessons about nutrition or training, recovery, sleep… and obviously we don’t want to give away trade secrets but I’m sure there are ways that we can provide a value add for members.

“I’d like CA, and its website, to become a place where – if you’re interested in cycling –you want to find something out… I think we’ll get to that at some point but we’ve got some shorter term challenges and priorities to focus on. But mentions of the high performance program – in the much broader sense – should add value to the local cycling community.

“I think we’re sitting on a gold mine of information, really.”

After our introduction, we reconnected via FaceTime and pushed ‘Record’.

To listen to the discussion between Simon Jones and Rob Arnold, click the SoundCloud file below.

It’s a very long interview (and the audio quality isn’t great) but after yesterday’s news about Gary Sutton, a few people have been asking the question: “who is Simon Jones?” This exchange provides a bit of background. If you can find 30 minutes and have an interest in the future direction of Cycling Australia’s high performance unit, click ‘play’ and have a listen…

Jones admitted that there would be some significant changes made to the program that he is now in charge of. A day after our discussion, he asked Paul Brosnan to break the news to long-time CA coach, Gary Sutton, that his contract would not be renewed. (Click here for an interview with Sutton.)

In the coming weeks we’ll find out who will replace Sutton as coach of the Australian women’s track endurance team.

In the meantime, we wait to see what other changes will be taking place at Cycling Australia’s high performance program.

For the short-term, and as far as Jones is concerned, the Olympics remains the major priority. He’s paid to achieve the objectives set out for him by his new employer and the Games in Tokyo will demonstrate how he has fared with a most ambitious plan that is now being put into action.

“Ultimately,” he says, “I’ve been given money and to manage a specific goal [to win Olympic medals]. If I go to the bank and I borrow some money to buy a house and I spend it on gambling, I’m pretty sure the bank would not be happy. Yeah?

“So it’s pretty simple, the task I’ve been given.

“It’s really, really clear what the goals are.

“But, should there be more money in participation? Absolutely.

“Should we be doing more for clubs? Absolutely.

“Should we be driving education through sport and engaging kids through like a step agenda in skills? Absolutely.

“Should there be more school PE lessons? Absolutely.

“Should we be encouraging more people to take up sport and reduce obesity or diabetes? Absolutely. 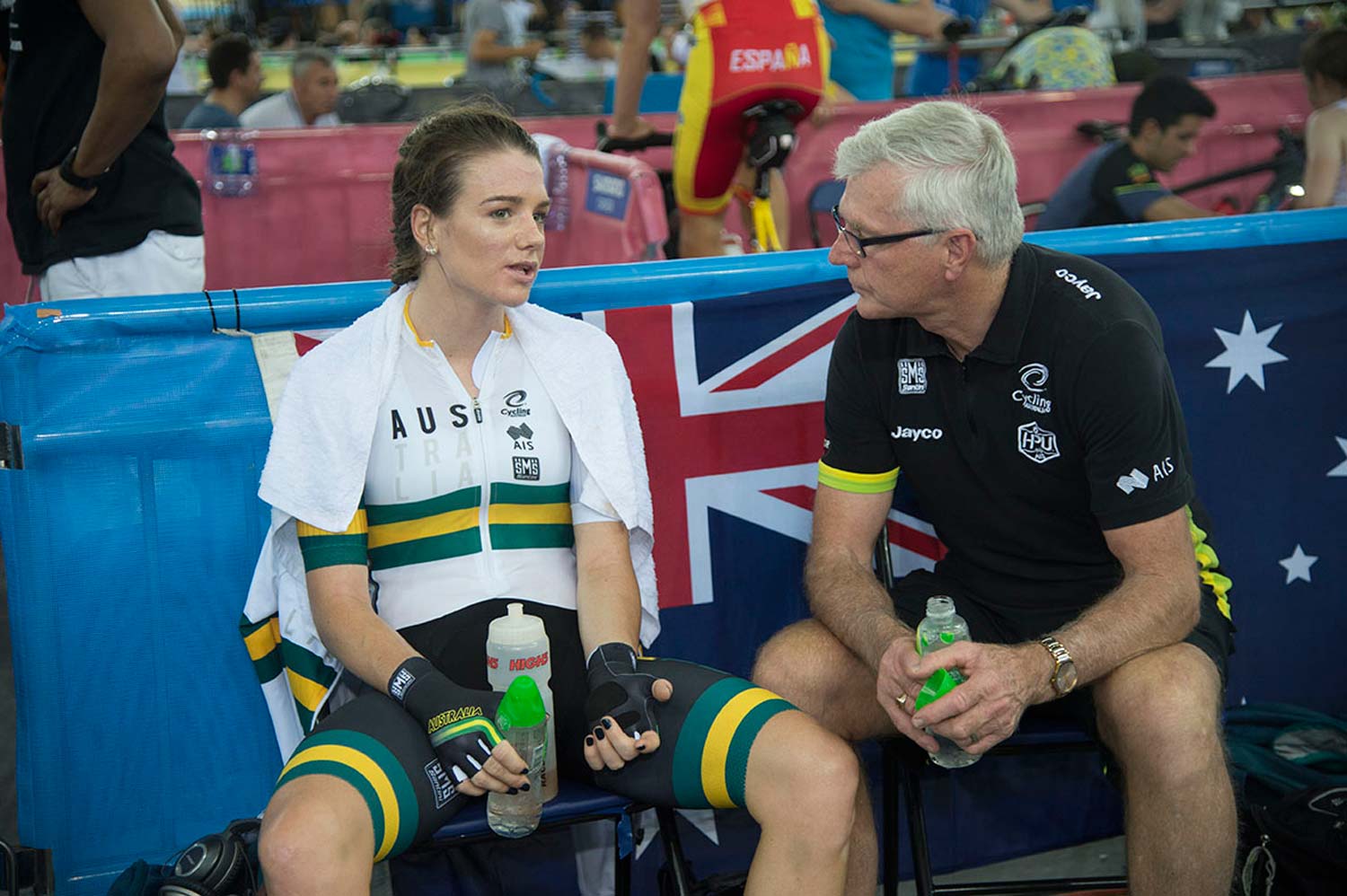 Amy Cure with Gary Sutton at his final world championships as a coach of the Australian team.
Photo: Casey Gibson