Story of my bike (Pro Series): an introduction to the Mark Renshaw collection

In the coming days, RIDE Media will post a series of videos featuring Mark Renshaw and some of the bikes in his impressive collection. This is an introduction about a one-day road trip to Bathurst…

The year after he retired from racing, Mark Renshaw settled back in his hometown of Bathurst. He was a pro cyclist from 2003 to 2019 and he now owns a bike shop. Renshaw’s Pedal Project opened in May 2020 and hanging from the ceiling you’ll see a collection of fantastic bikes, each with many stories.

The clip above outlines my road trip on a random Tuesday in 2021, when Mark welcomed me to his shop and we retrieved the bikes from up high so I could film them and he could talk about them. 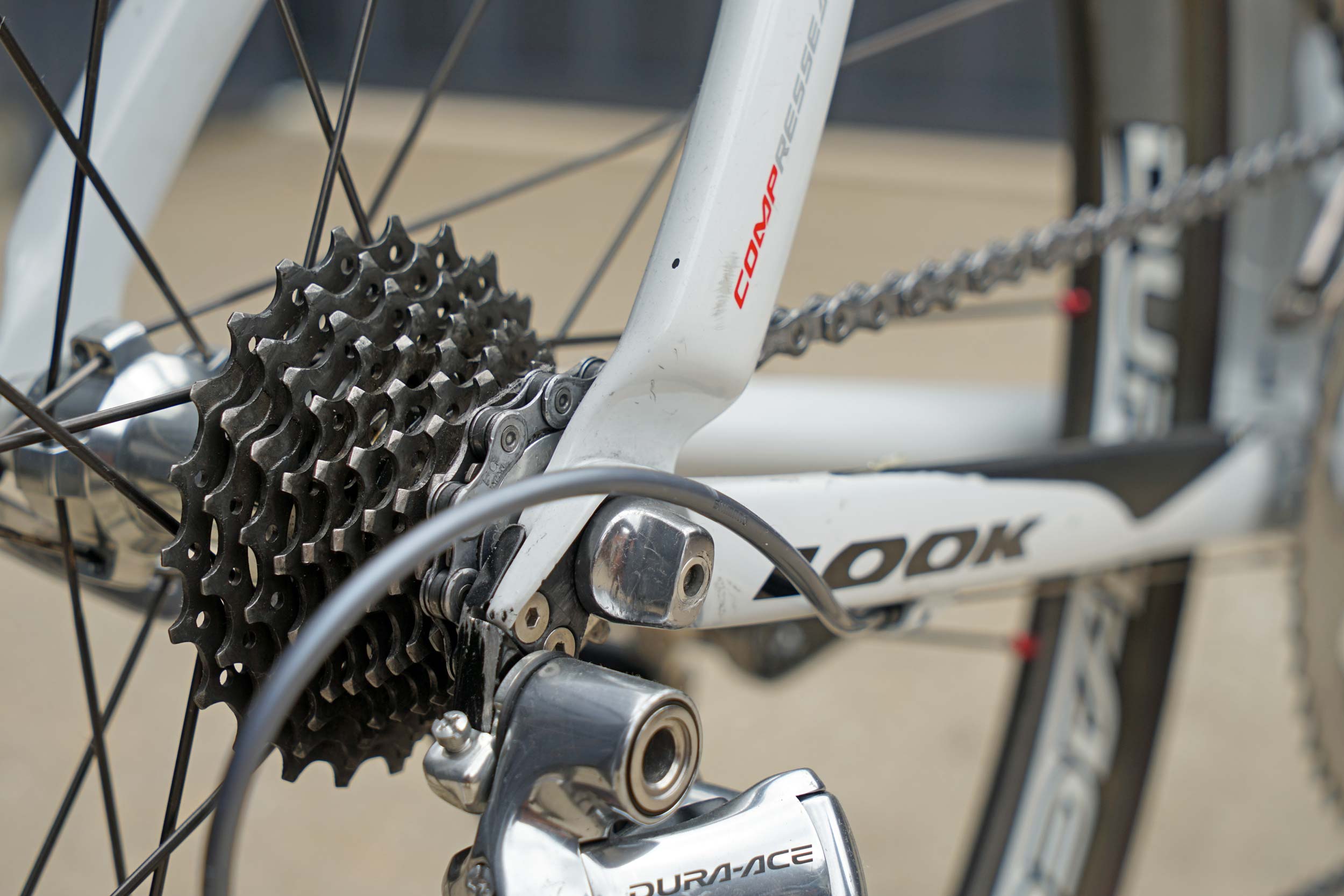 The introduction to this series of videos features a funny anecdote about the 11-21 cassette you see on his Look 595 from 2008, in which he recalls a discussion with one of his French team directors at the time.

During the Tour de France, Mark asked Crédit Agricole DS Serge Beucherie if perhaps, for just one mountain stage, he might be able to fit a 25t cog to his cassette. The Frenchman didn’t respond well.

Crédit Agricole was the second of six pro teams that Renshaw raced with during his career and it is steeped in tradition, and in equipment terms – back in 2008 – that meant doing things as they had always been done.

What?! You, a lead-out specialist, want an easier gear to assist in the quest to get over mountains during the Tour de France? Outrageous. Apparently…

“You should change jobs,” Beucherie snapped back at Renshaw’s request. 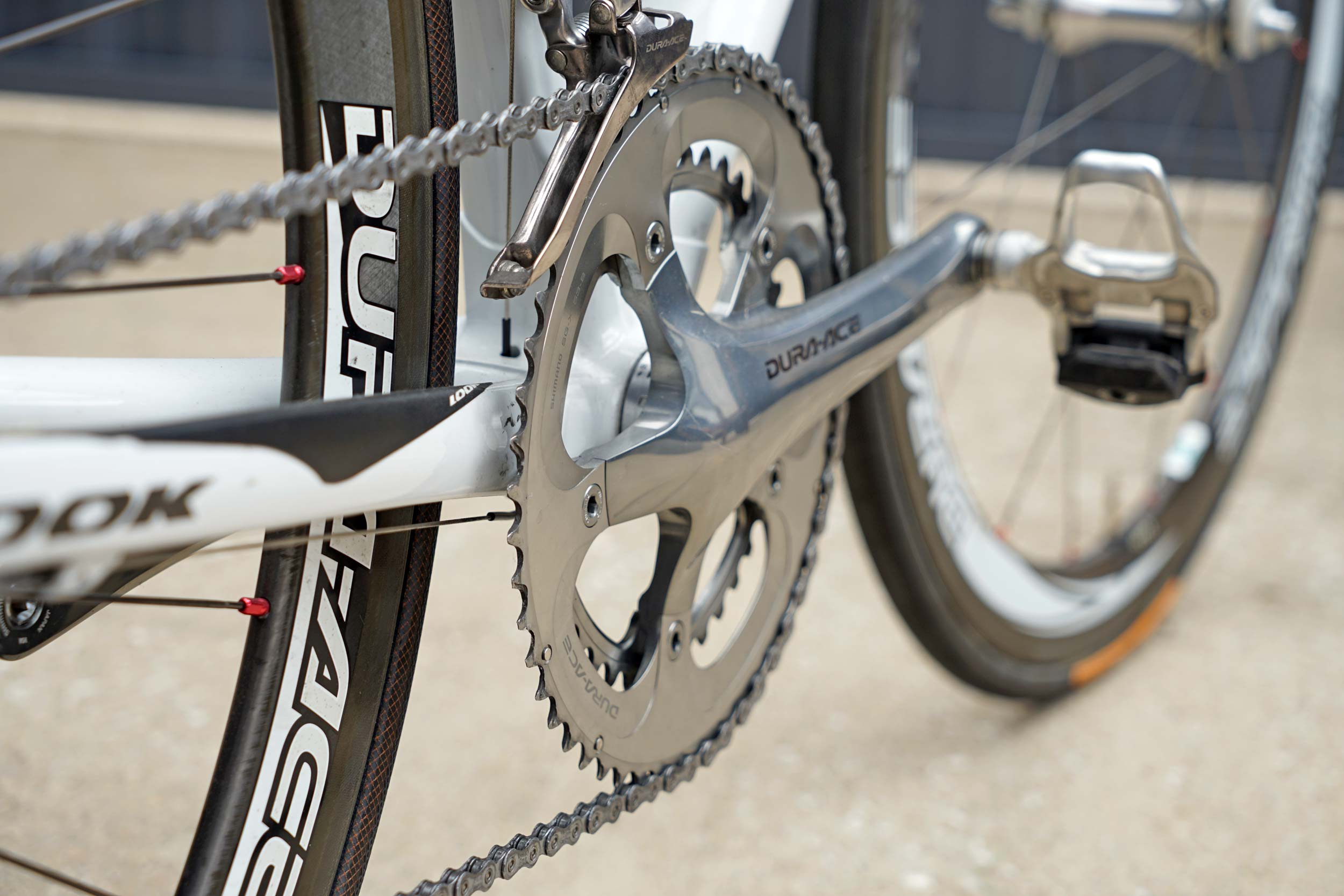 Renshaw laughs about it now, but 2008 was his debut year in the Tour de France and he battled on pushing the 53/39 chainrings and the 10-21 cassette all the way to Paris.

“I continued on with cycling and I was able to use a 28 and even a 31 cog on the back of some of my wheels in my last years as a pro.”

Renshaw has many fabulous anecdotes from his pro cycling days and a quick glance at his bikes prompts some great storytelling.

Soon you’ll find a series of interviews with Mark Renshaw who kindly gave me a few hours of his time to tell a few stories of his bikes during my road trip to Bathurst. 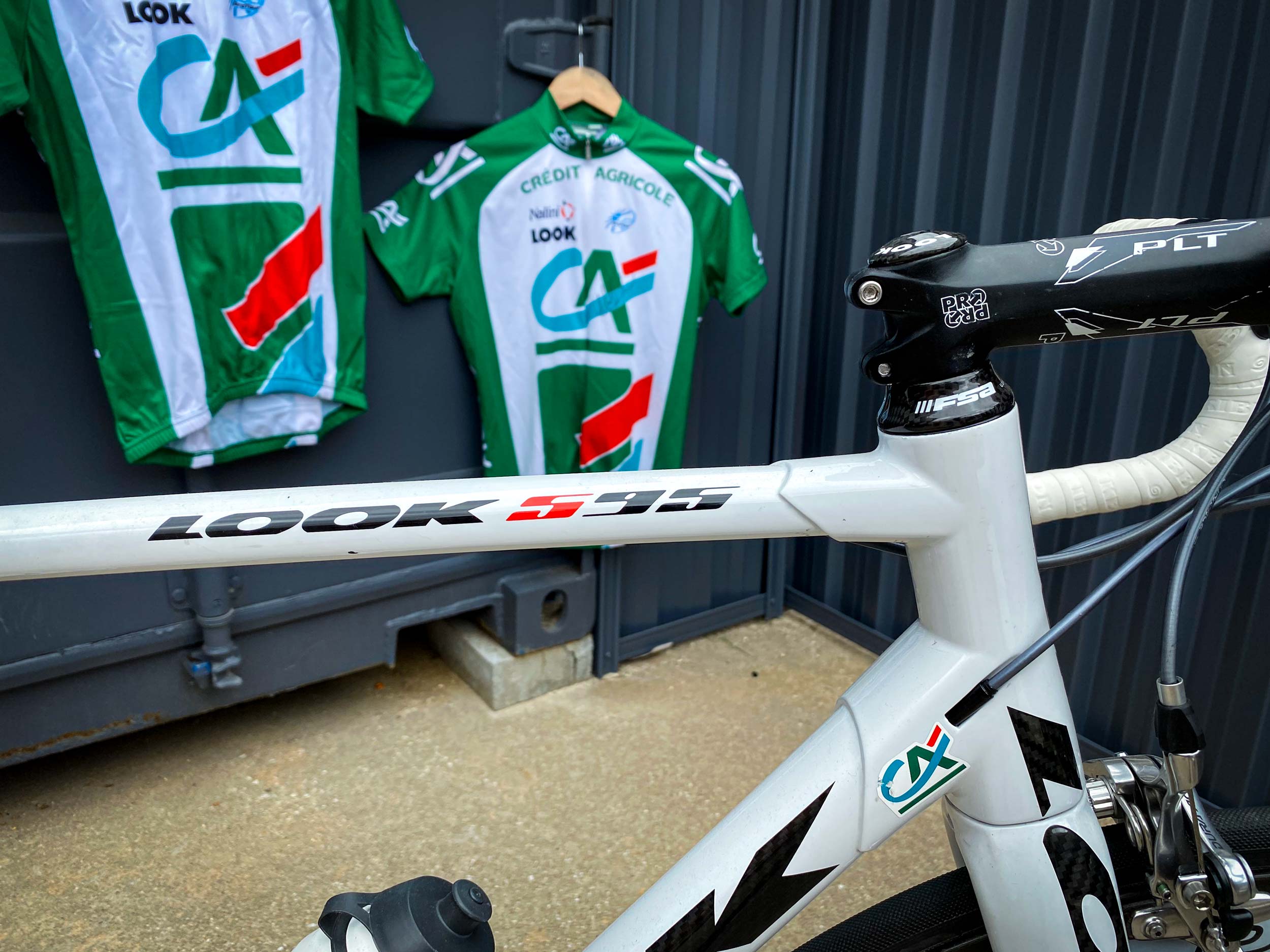