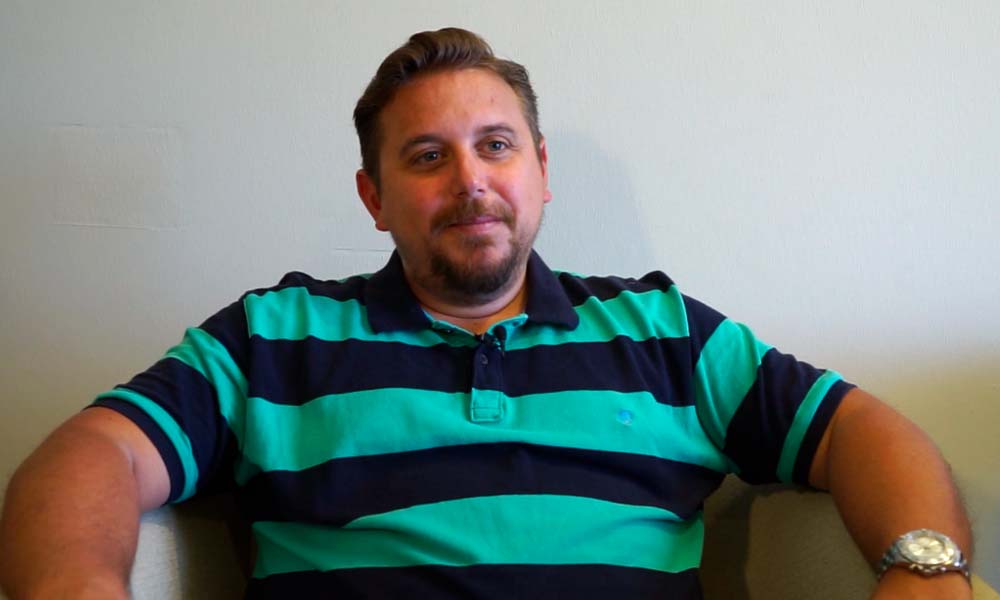 Allan Davis achieved a lot as a rider. He’s back on the bike and enjoying being back in the racing scene… albeit in a different capacity these days.

We continue our ‘Talking Cycling’ series of interviews. This time, it’s another rider who regularly featured in RIDE Cycling Review over the years: Allan ‘Alby’ Davis. He stopped racing four years ago after two seasons with the Orica-GreenEdge team. He has enjoyed plenty of highs during his time as a professional cycling – winning the overall title at the Santos Tour Down Under in 2009 and a bronze medal at the world championships in Geelong in 2010 – but also some considerable lows.

Watch the interview below to find out how Allan is in 2018.

Click the link above to watch our interview with Allan Davis (recorded on 15 January 2018, the eve of the 20th edition of the Santos Tour Down Under).

Allan and his wife are expecting a baby boy in February and he’s excited about the pending arrival. He begins our discussion with a reference to his growing family but we don’t shy away from a tender topic that many may opt to avoid.

“I look at you now and I see a huge scar on your knee,” I said midway through the discussion, “and think that’s contributed to another aesthetic feature of yours. It can’t be ignored: you’re kind of large now compared to how you were as a bike rider.”

Thankfully he laughed… and then relished the chance to talk about his significant weight gain.

In the interview, Allan explains how it came to be that he put on so much weight but also talks about the issue of how pro cycling risks promoting eating disorders.

Did he drink a lot? Did he eat a lot?

“No, there wasn’t really much change in my lifestyle…

“I was just putting [weight] on really fast.”

That’s how it came to be. But he also notes the nature of the commentary that’s often had in the pro cycling community and how detrimental talk about weight can be.

“I think that it’s a bit of a hidden problem – it’s not spoken about too much,” said Allan about the issue of eating disorders.

He believes that some racers may even be more efficient if they carried a little bit more weight and that “a few of the riders are going under what they really should be in terms of weight”.

In his current role as a sports director he hopes to ensure that the riders on his team aren’t skipping meals in a quest to reach the right cycling aesthetic.

And he understands how it is that cyclists get concerned; he knows because he lived in the system for so long and he copped criticism about his looks throughout a career that spanned 14 seasons.

“I’ve never been told that I looked good, even when I was 69kg. I’ve always been told I was fat.

“It’s just part of the old-school sort of cycling.

“It’s not really a healthy environment, I think, for a guy who can’t handle getting told that all the time. I can see how some guys would find it hard and crack a little bit.”

Eating disorders in pro cycling is a topic we’ve explored before with a column by James Stout, published years ago and it’s easy to see how it can happen. Allan is currently trying to find the right balance and he admits that his wife, who he met on the podium at a race towards the end of his racing career, likes how he is now rather than the “skin and bones” he was when she first met him.

There are several interesting topics raised in this episode of ‘Talking Cycling’ and I hope you enjoy watching my discussion with Allan Davis.