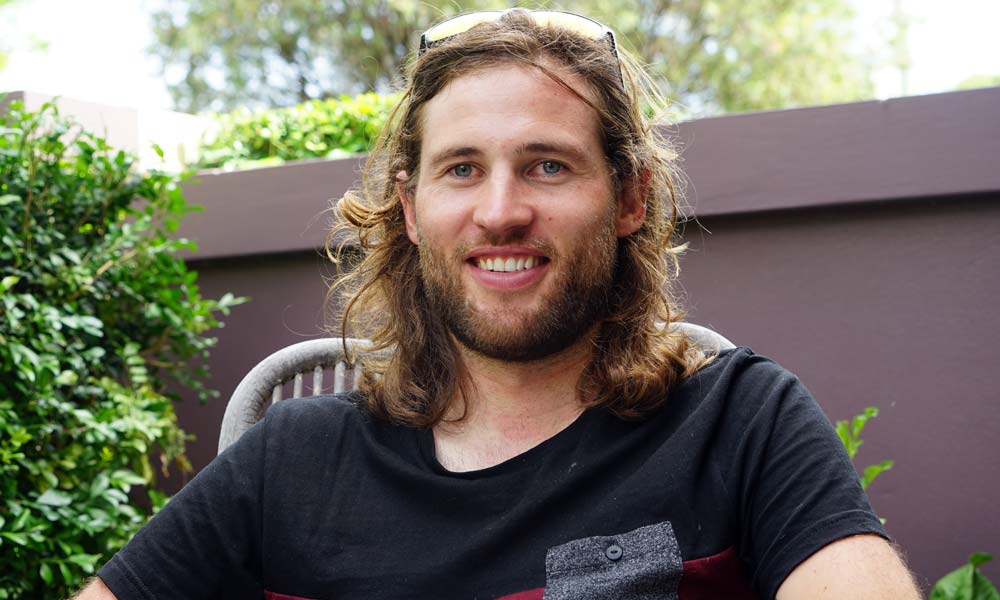 The latest in RIDE’s Talking Cycling series is an interview with columnist and pro cyclist, Tim Guy. He talks about his issues with anxiety and what he hopes to achieve in his first year as a co-sponsor of a pro cycling team.

The topic of mental health has come up in the cycling community quite a bit of late and it’s useful to have a range of perspectives presented. Tim Guy has been outspoken about his issues with anxiety and, in 2017, he asked if he could write a series of columns about what he’s experienced.

He has represented Australia at the junior worlds and raced bikes for a good percentage of his life. Now, at the age of 28, he’s about to embark on another chapter of his cycling story; he has invested a significant amount of his personal savings into a pro team. Ljubljana Gusto Xaurum is the name of the outfit and it’s a collaboration that links Slovenia and Australia (and a few other nations) through sponsorship and riding allegiances.

It’ll be a little while before Tim Guy begins his 2018 racing campaign but he’s keeping himself busy with administration duties for the team, training, conducting talks about mental health, and doing his day job as a high school teacher.

On top of all that, he’s running a company called ‘Head Crack’, and you’ll see his logo on the jersey of the pro team.

As well as publishing his columns, RIDE Media has done a series of interviews with Tim Guy – about his anxiety, how he manages it and, eventually, he gets to talk a little about his new passion project, the pro team.

Instead of posting another long interview (like we’ve done before in the ‘Talking Cycling’ series) we have divided the chat with Tim Guy into smaller ‘chapters’.

In part one (below) he explains how he eventually recognised that he actually had anxiety and a little about how he’s learning to manage it.

In part two (bottom) he talks about the help he’s received from coach and mentor, Mark Windsor, as well as the physical sensation he gets from the anxiety he suffers. 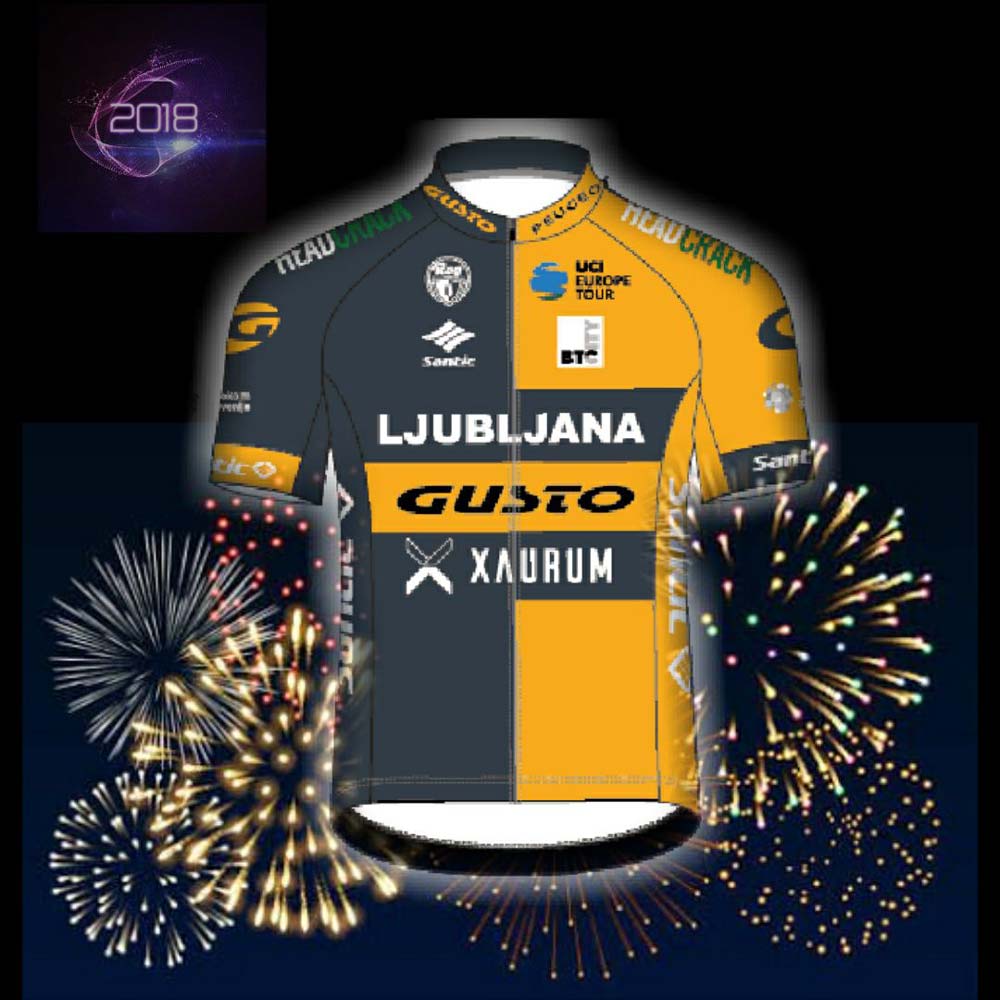 Tim will be one of two riders on the Ljubljana Gusto Xaurum pro team in 2018 but he admits it’s going to be a few months before he starts racing. The other Aussie is also on a (forced) break; Ben Hill will join Tim later in the year but first he has to recover from a fractured vertebrae sustained while racing in China late last year.

In another part of our ‘Talking Cycling’ interview with Tim Guy, he explains a little about how the team came about and what he expect to achieve from his sponsorship.

Subscribe to RIDE Media’s YouTube channel and/or have a look around. There are a range of (often long) interview with an eclectic range of people associated with cycling. As well as a few features on bike tests from over the years and an array of other clips that have been posted over the years.