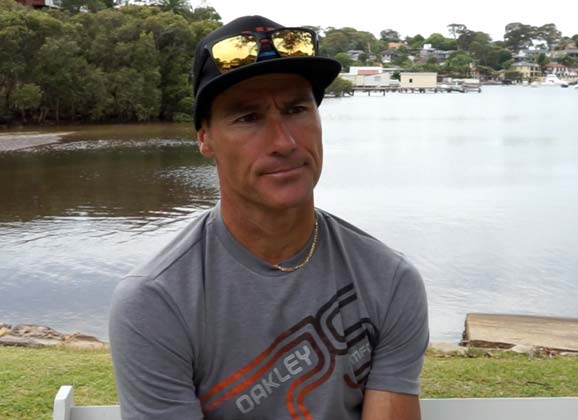 Craig Alexander is one of triathlon’s most accomplished athletes: a triple winner of the Ironman world championship – and the course record holder for Kona. These days, at the age of 43, he’s still competing (occasionally), coaching and continuing to do many of the things he did during his halcyon years as a professional athlete. 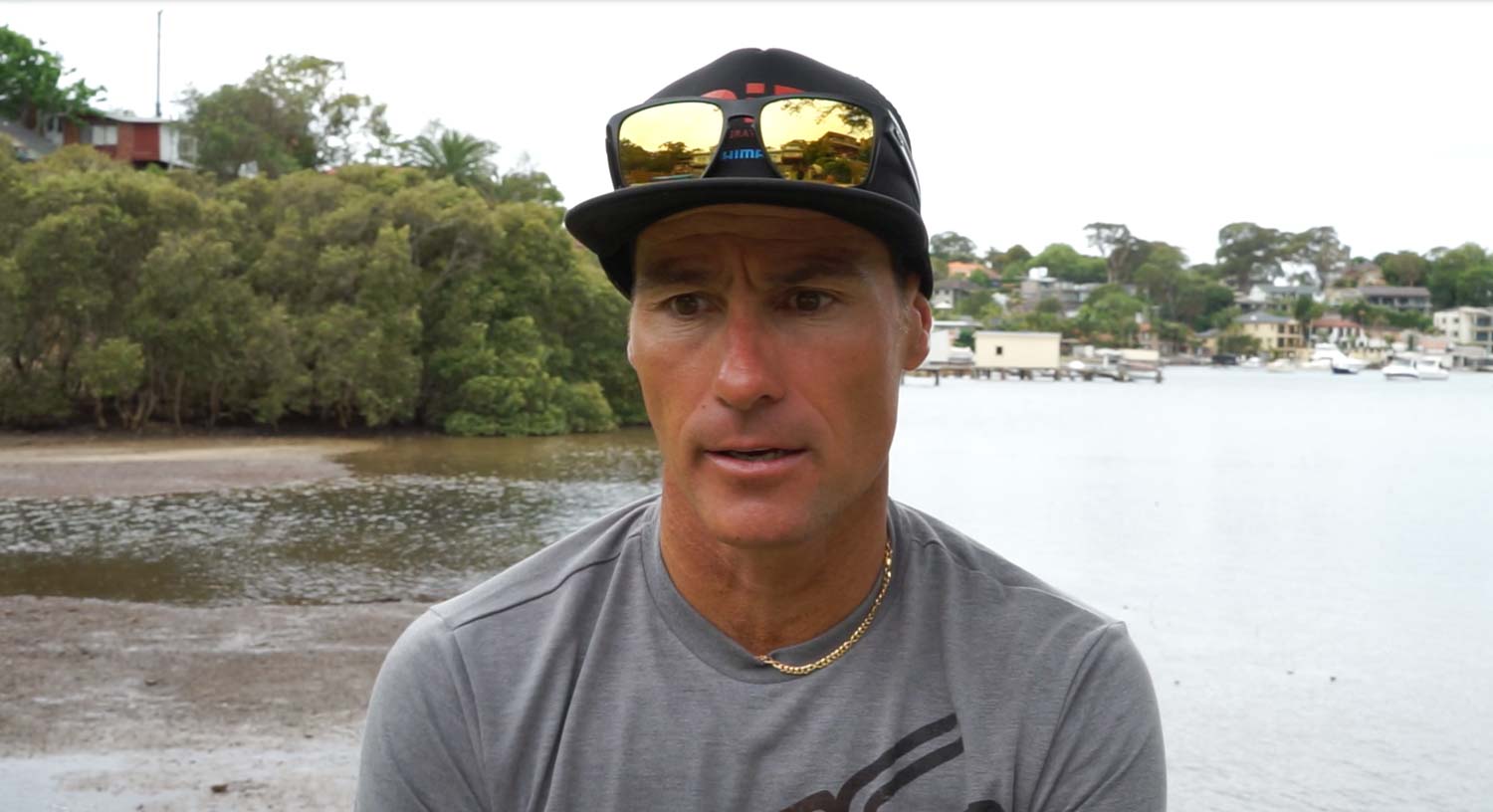 ‘Crowie’, as they call him, seems like he will never stop moving…

The father of three lives in Sydney’s south with his wife and three children.

He loves to ride his bike (and run and swim and surf and paddleboard etc) and he doesn’t mind having a chat.

He retired from Ironman racing two and a half years ago but his name will forever be linked to the lava fields of Kona. He’s the title holder from 2008, 2009 and 2011 when he set the record of eight hours three minutes and 56 seconds.

Craig loves his cycling and on the morning we agreed to catch up and “have a chat” he’d been riding his mountain bike in the Royal National Park for three hours. Before lunch he went for an hour-long run around the Sutherland Shire. And then we sat down between his pool and the shore of Port Hacking to talk about his career and anything else that came up.

It was a hot day and the flies were particularly active. But ‘Crowie’ never missed a beat; he batted away the insects constantly and kept on talking.

We agreed to just “find out where the conversation went”… and then pushed ‘Record’. There was no script and no interruptions… other than the flies. 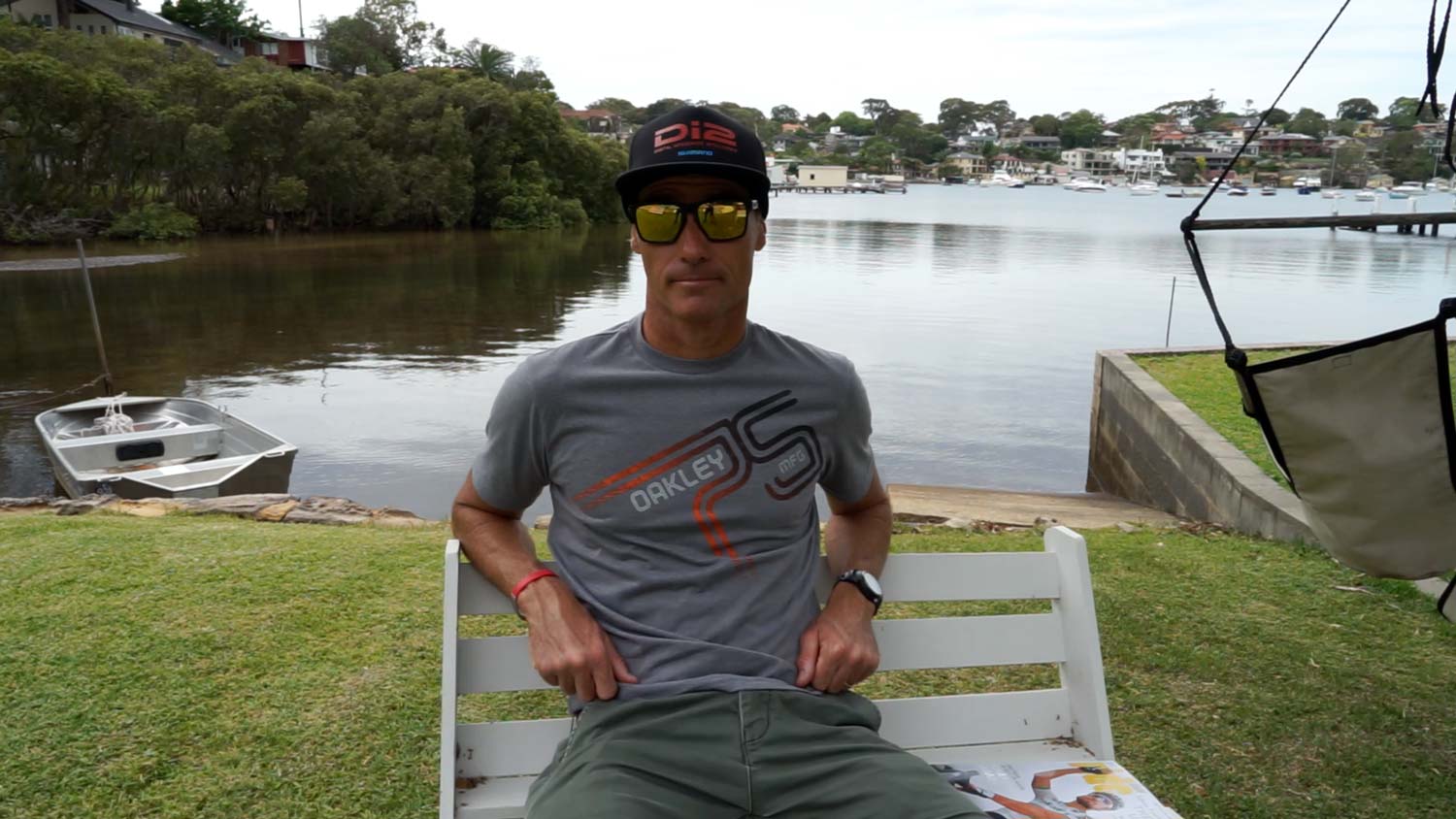 This is the latest in a series of interviews we’ve uploaded to YouTube.

‘Talking Cycling’ is the theme.

We’ve talked to a range of people and will continue to do so over the next few months.

They are long discussions and many points are raised.

When you’ve got a spare half an hour, click ‘Play’ and have a listen to what Craig ‘Crowie’ Alexander had to say during his conversation with RIDE’s publisher, Rob Arnold. 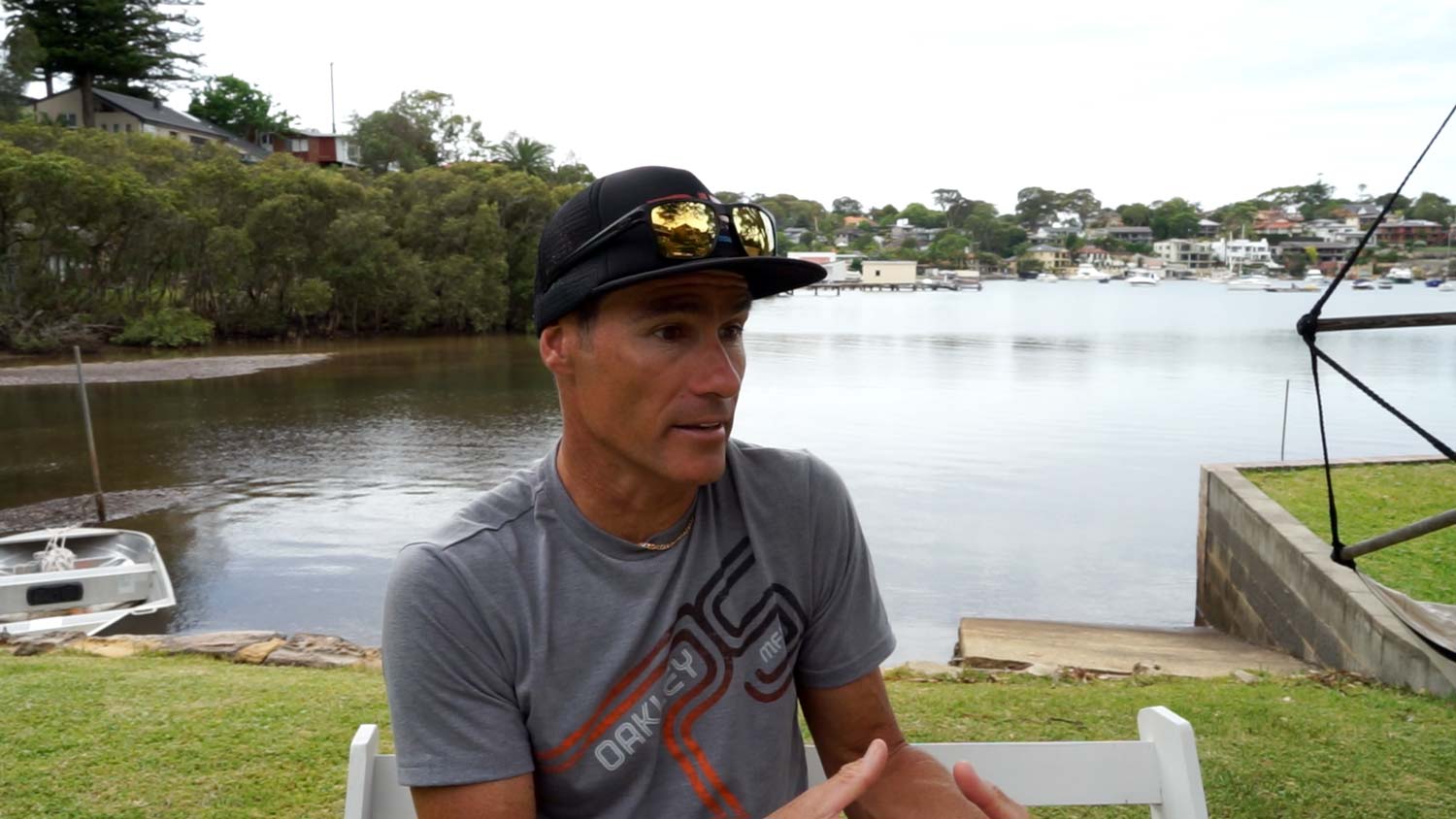 These interviews are part of the process of building content for our magazine (and other media). In the discussions we’ve had – with the likes of Jörg Jaksche, Michael Drapac, Paul Crake, Sarah Ulmer, Rebecca Wiasak, Allan Peiper, etc – many themes have been explored.

The aim is to provide content that’s relevant to cyclists and cycling fans and present it in a simple, digestible format that allows people to feel as though they are almost part of the conversation.

The hope is that people will watch while doing an indoor trainer session, or just instead of watching yet another cooking show… or whatever else finds its way onto the television.

The interviews so far have all been unscripted and the line of questioning follows the discussion – rather than there being a preconceived notion of what needs to be talked about.

The ‘Talking Cycling’ discussions are divided up into ‘chapters’ but published in one long ‘show’.

We encourage your feedback so that the production process can be refined to suit the ‘market’. Tell us: what do you like?

How would you like it to be presented…? Long format? Short format? Divided into topics, or chapters, or subject categories?

I look forward to receiving your comments and continuing to present an eclectic mix of content for cyclist and cycling fans.