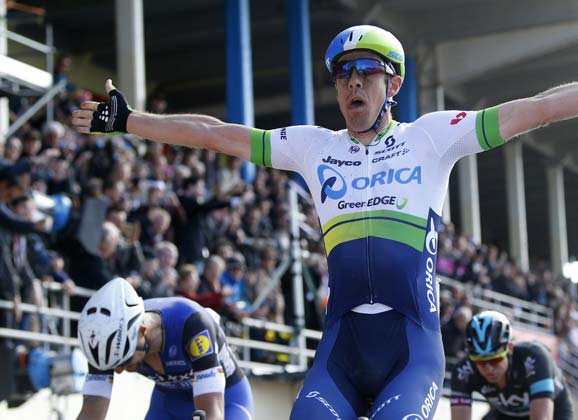 It’s that time again – time to buy a calendar for next year. And cycling photographer Graham Watson’s offering for 2017 is the perfect purchase.

“Pfft,” you scoff. “My calendar’s electronic.”

Well, you can’t hang your device or phone on the back of your toilet door for a whole year so everyone can look at dates and marvel at interesting cycling photos.

Instead, you’ll get beautiful, big pictures of scenery shot by Graham at 2016’s major races including the Classics and the Grand Tours. The dates of the world’s major cycling races are also included for you to enjoy in the comfort of your own convenience. Could be a great control room to plan your next cycling tourism holiday.

There’s also smaller action shots you can while away the hours with and wistfully remember the exciting year of racing that was 2016. 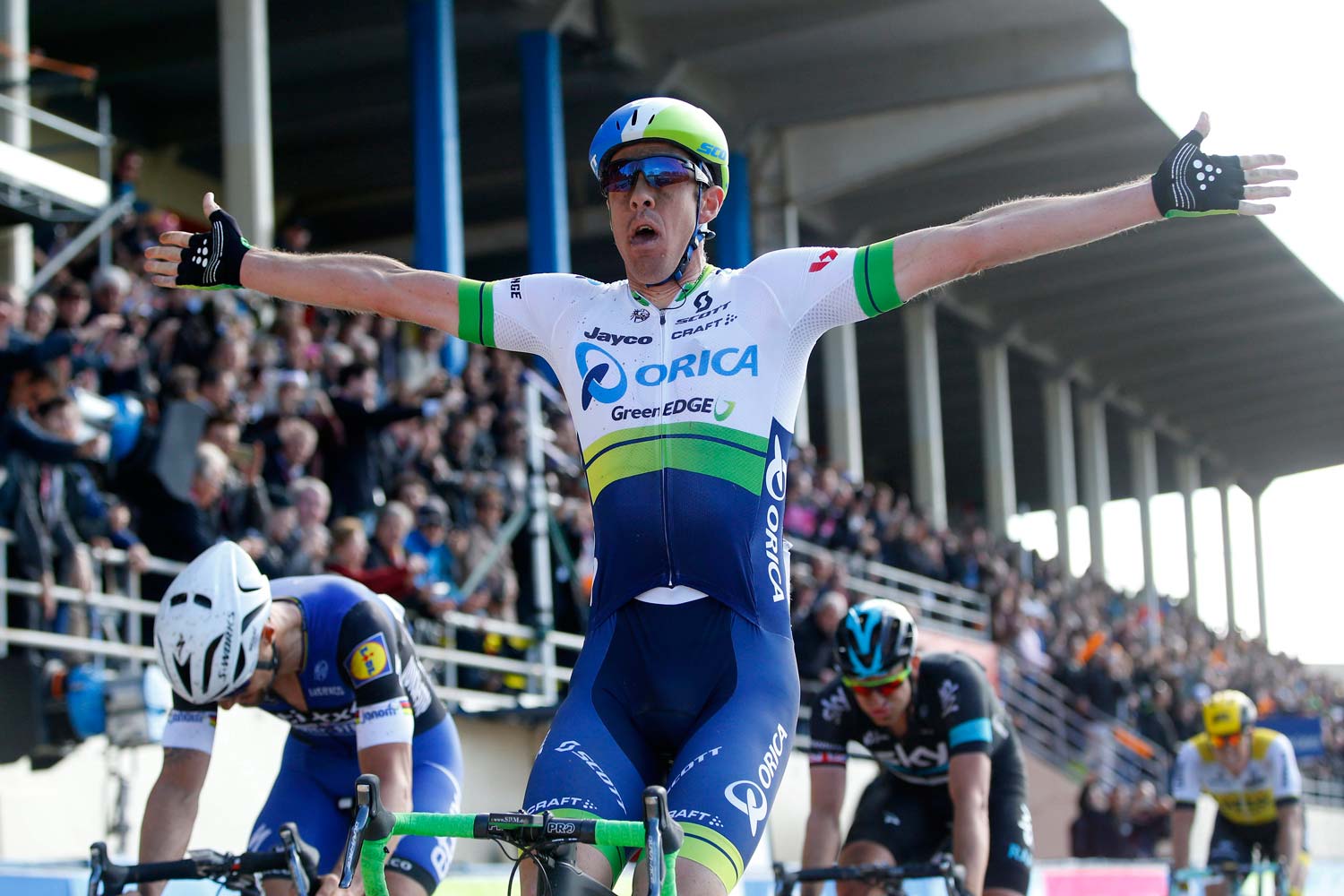 Not that we’re likely to forget Mathew Hayman’s Paris-Roubaix win in a hurry. But recall the memory, and the pain on the faces of his rivals who finished behind. We also chose this photo for the cover of RIDE #72. 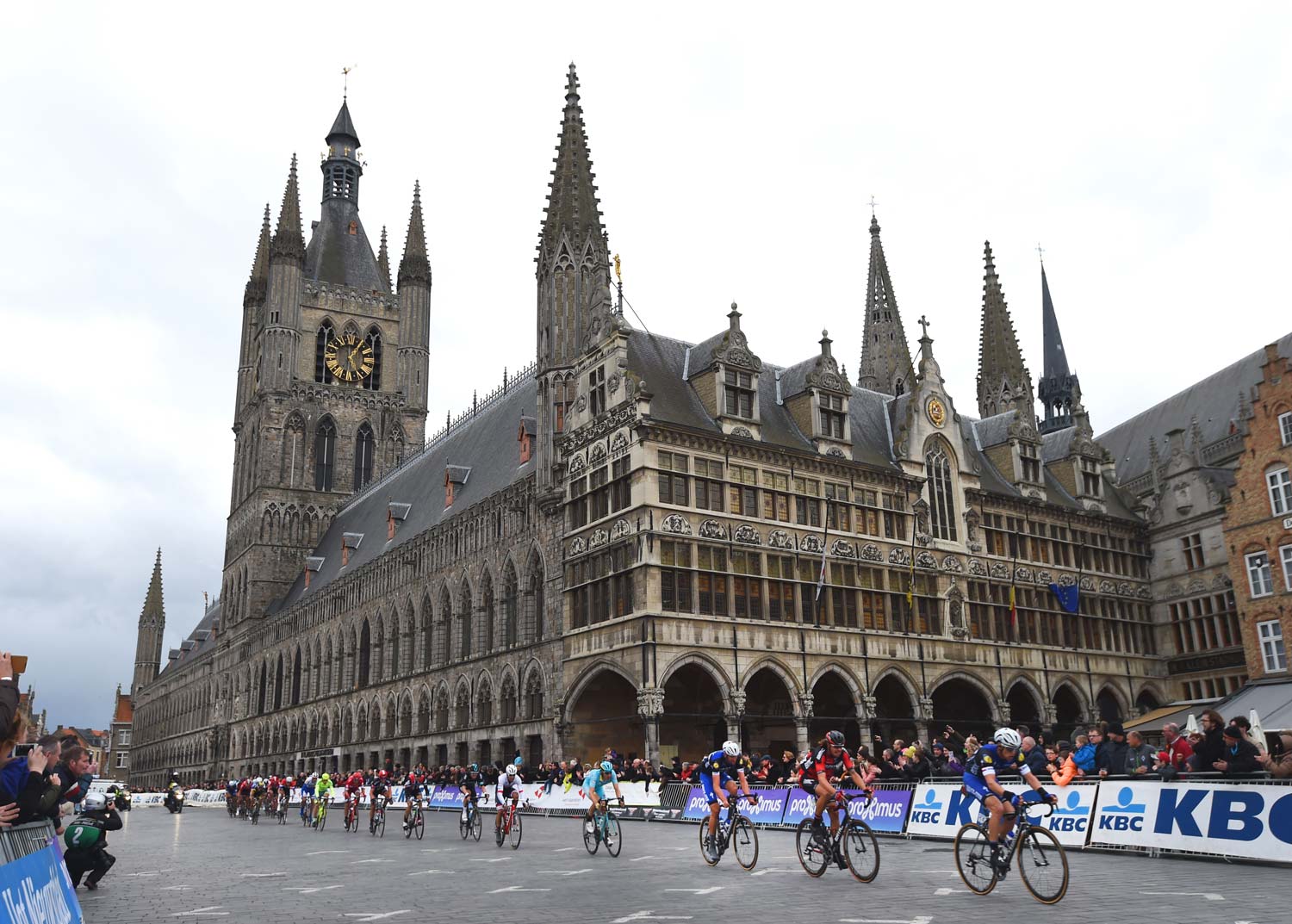 Warm up to the Classics with this shot of the peloton passing through Ypres on their way from Gent to Wevelgem in April. 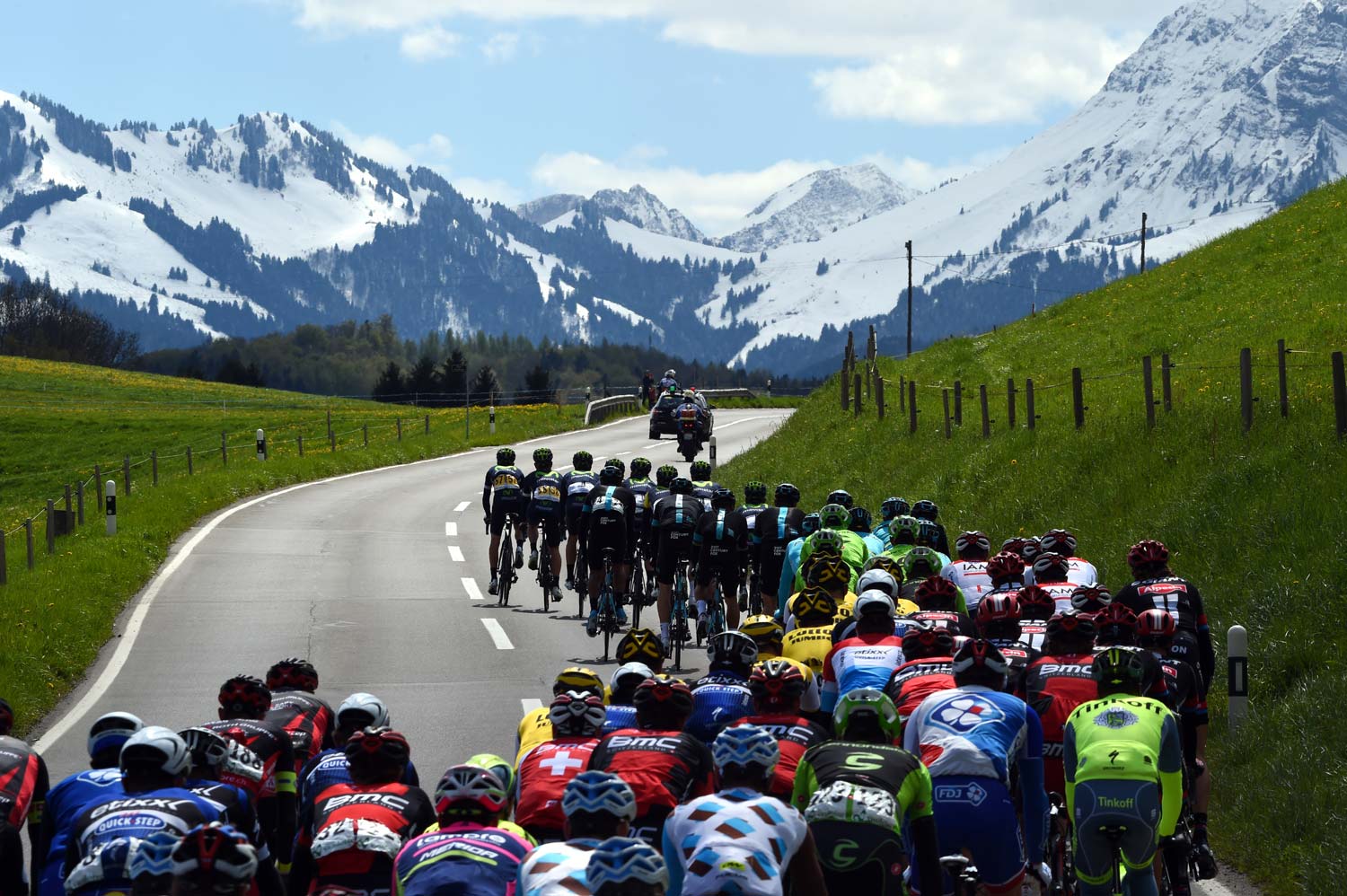 The Swiss Alps provide a backdrop during stage 3 of the Tour de Romandie. 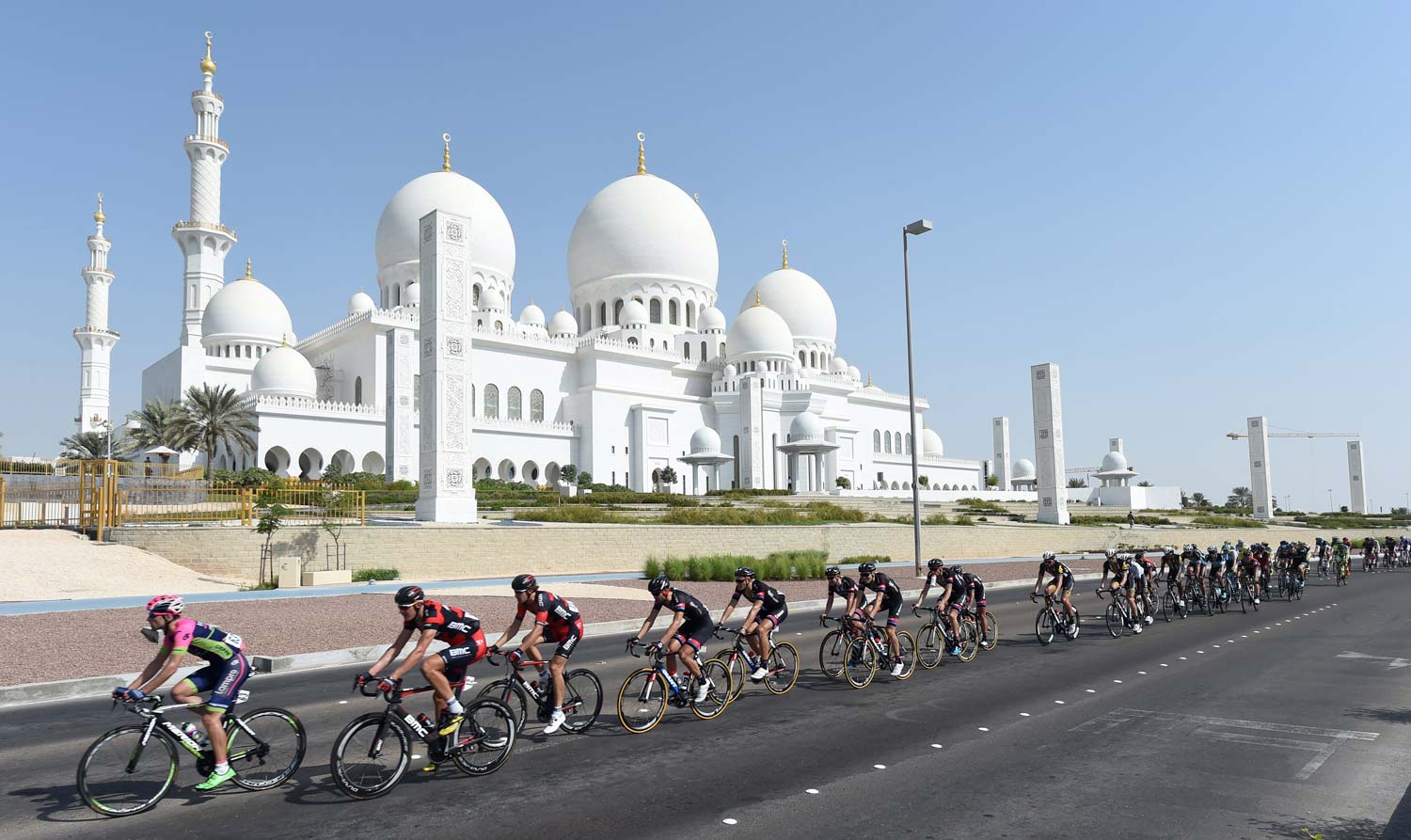 The Sheikh Zayed Great Mosque featured on stage 2 of the Abu Dhabi Tour which in 2017 will move to February and WorldTour status. 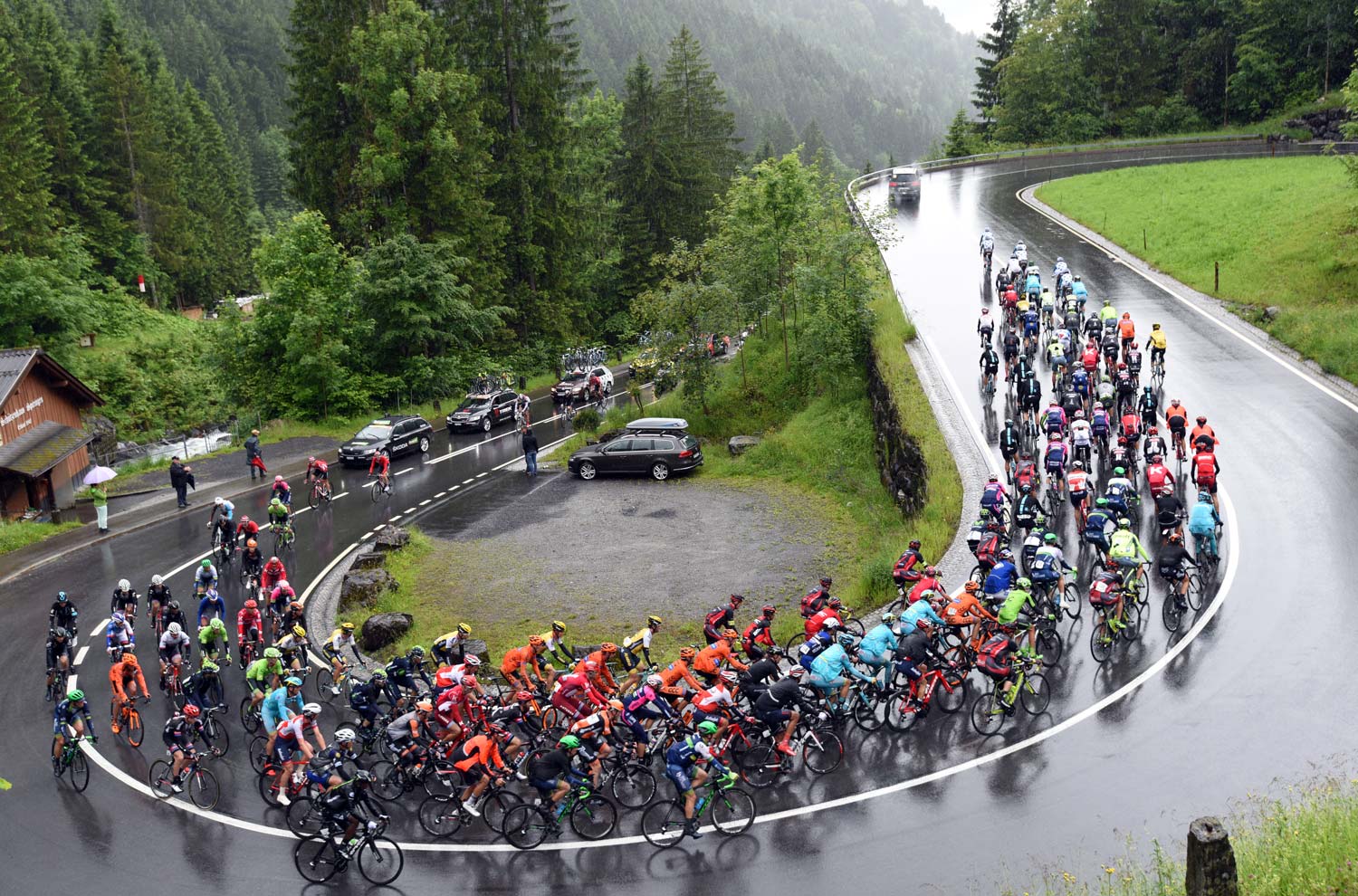 Wet roads don’t stop the peloton on the way up the Klausenpass on stage 6 of the Tour de Suisse in June. 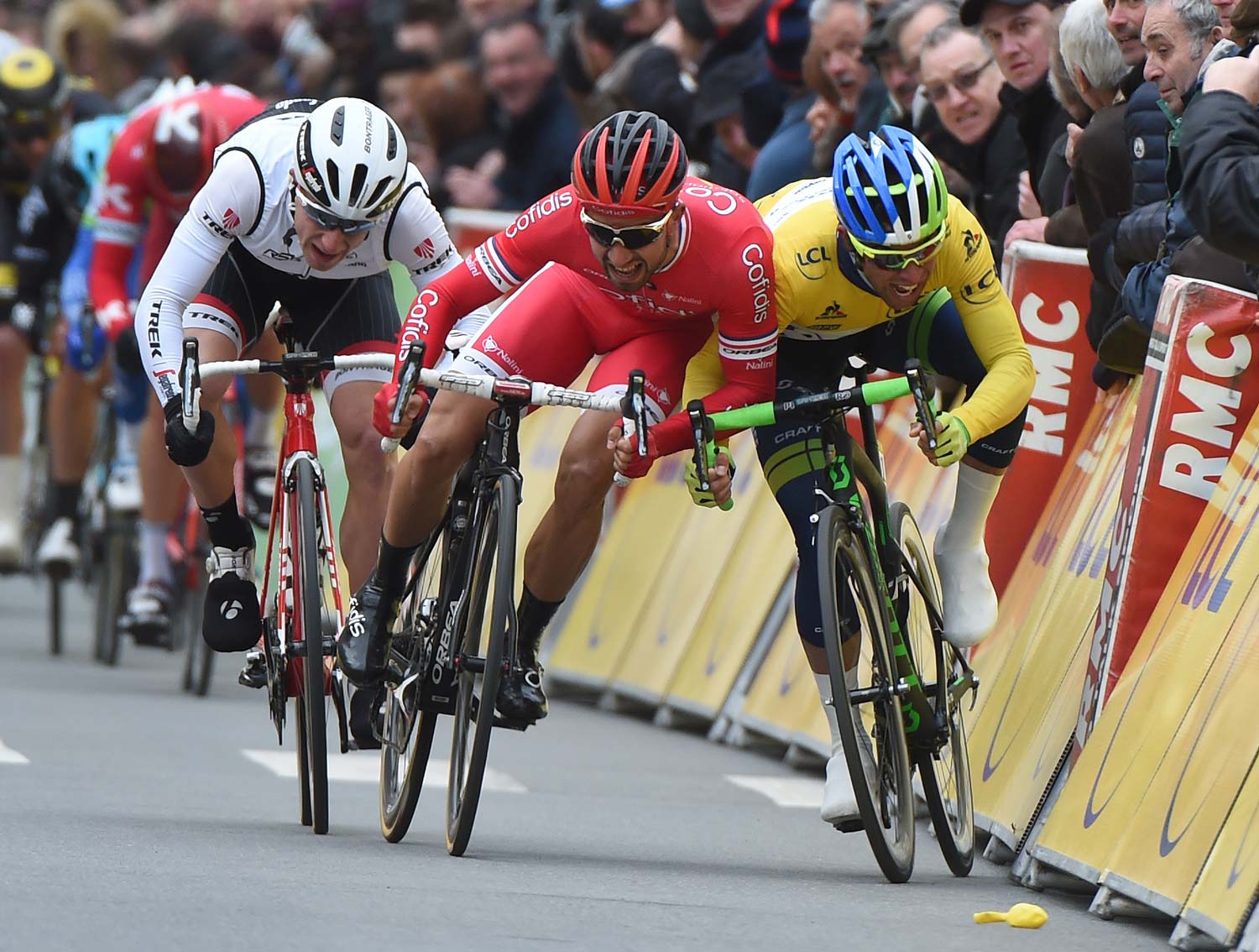 Remember Nacer ‘Boxing’ Bouhanni contested this sprint on stage 2 of Paris-Nice with Australia’s Michael Matthews? Bouhanni won the sprint but lost the fight after he was relegated for irregular sprinting. Just some friendly argy-bargy surely?

These memories and more, are yours to own by visiting Graham Watson’s NZ online store here.