As one of few teams in modern cycling to switch bike suppliers midway through a season, Arkea-Samsic has had more than its share of equipment sponsors. Here’s a look back at 10 years of bikes from the French squad. 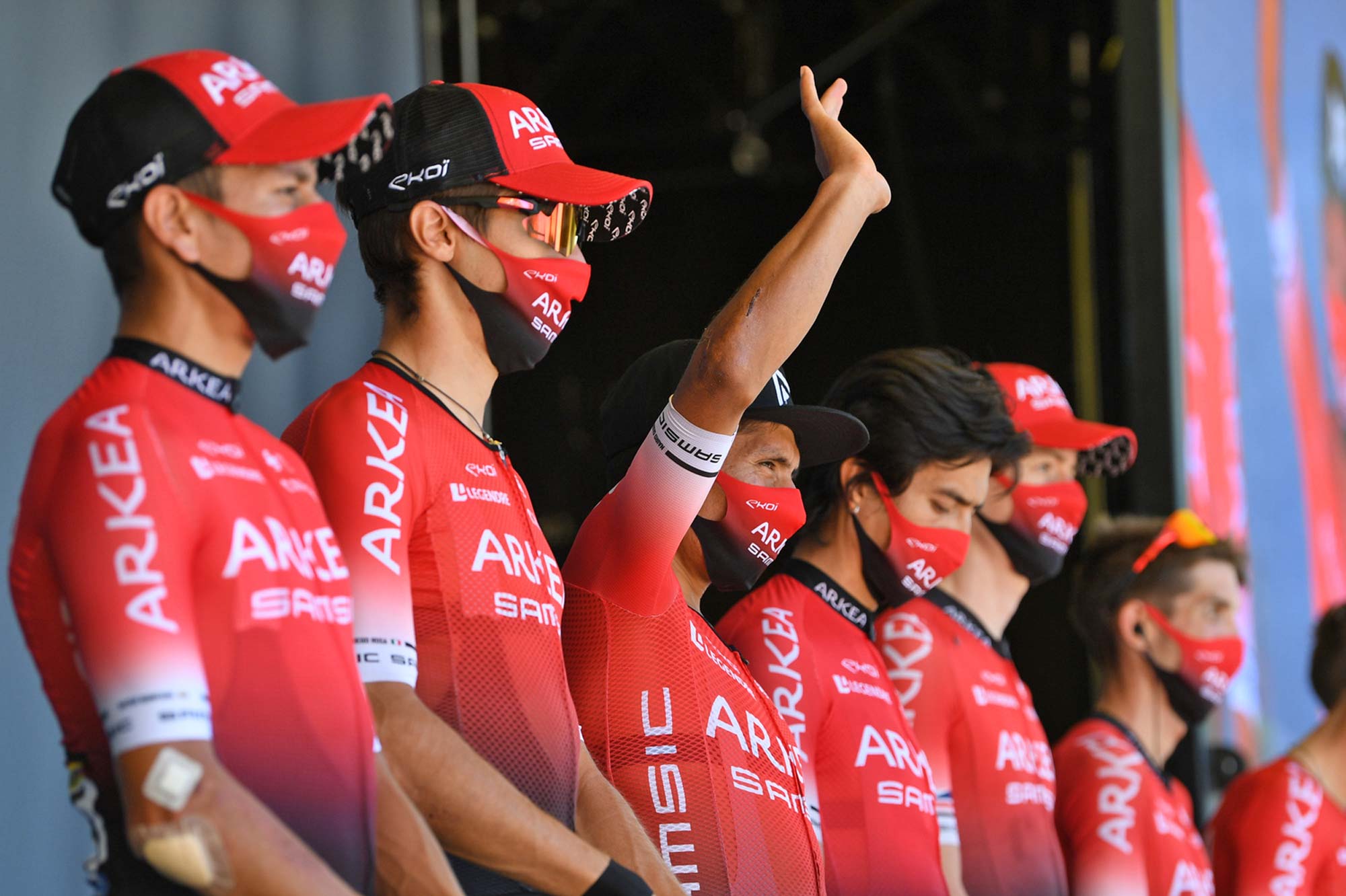 Canyon is the bike brand being raced by Nairo Quintana and co at Arkea-Samsic in 2020, another year in which the German company is sponsor of multiple teams that are contesting the Tour de France. It’s a relatively new relationship and the signs are promising. The team began the season with strong performances by the Colombian, and he remains in contention for a good result at Le Tour.

The first rest day has come and gone and the 10th stage is one that most teams have earmarked as one that could create havoc. Although there’s not a climb of note on the itinerary, Emmanuel Hubert of Arkea-Samsic knows the region well and is aware of what damage the wind could do.

Quintana has excelled in difficult conditions in the past and it will be interesting to see how he fares in the race from Ile d’Oléron to Ile de Ré on Tuesday. He is 5th on GC after nine stages, only 32 seconds shy of Primoz Roglic, who will race in the Tour’s yellow jersey for the first time in stage 10.

That’s a little background on the race which is due to start in a couple of hours, but below you’ll find 10 bikes raced by Hubert’s team over the past 10 years.

You’ll note a lot of name changes, not only bike brands but also team sponsors. From Saur-Sojasun, to Sojasun, to Fortuneo-Vital Concept, to Fortuneo-Samsic, and now Arkea-Samsic… it’s always had a French flavour but in 2020 there’s a far more cosmopolitan influence. 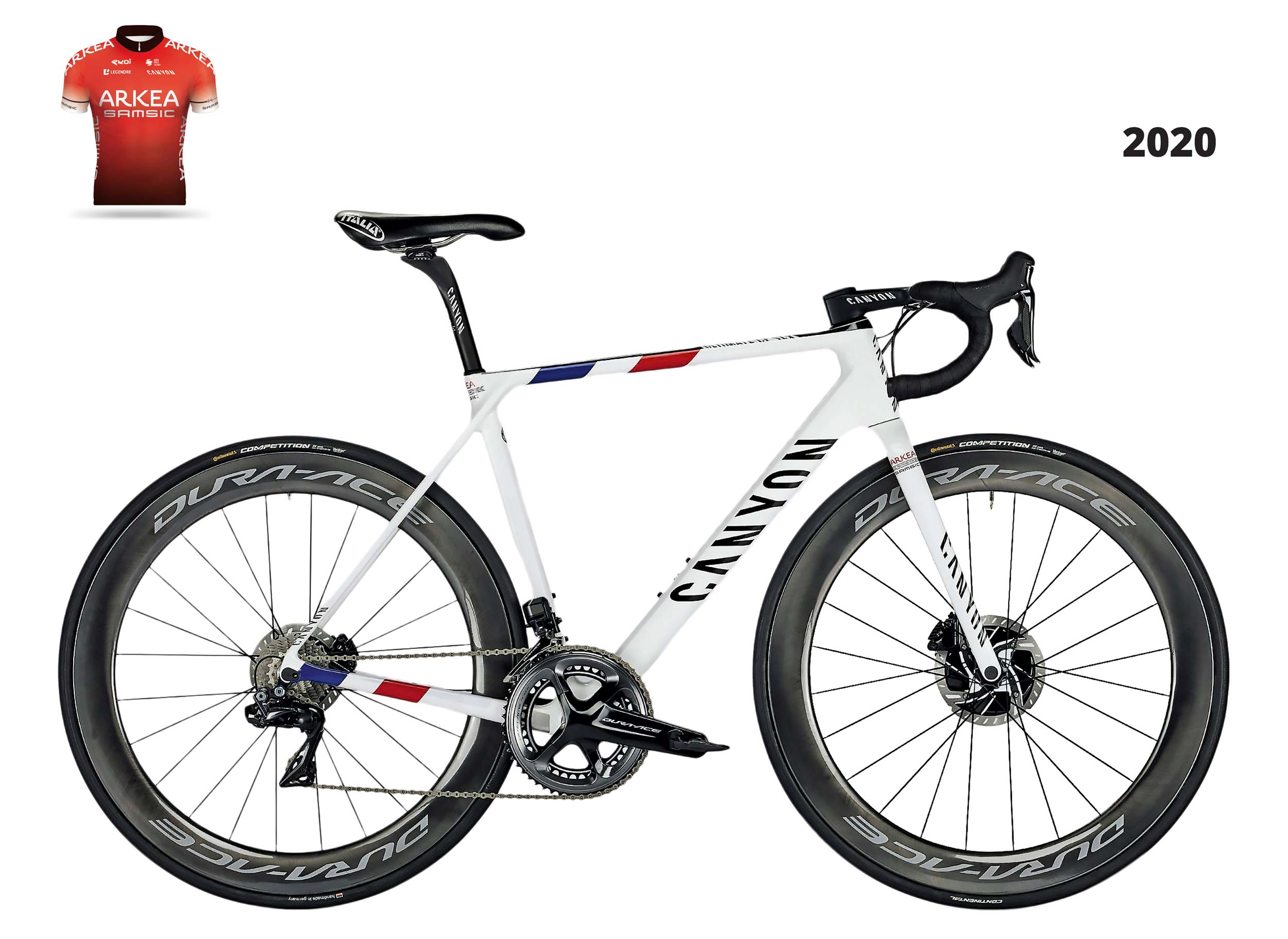 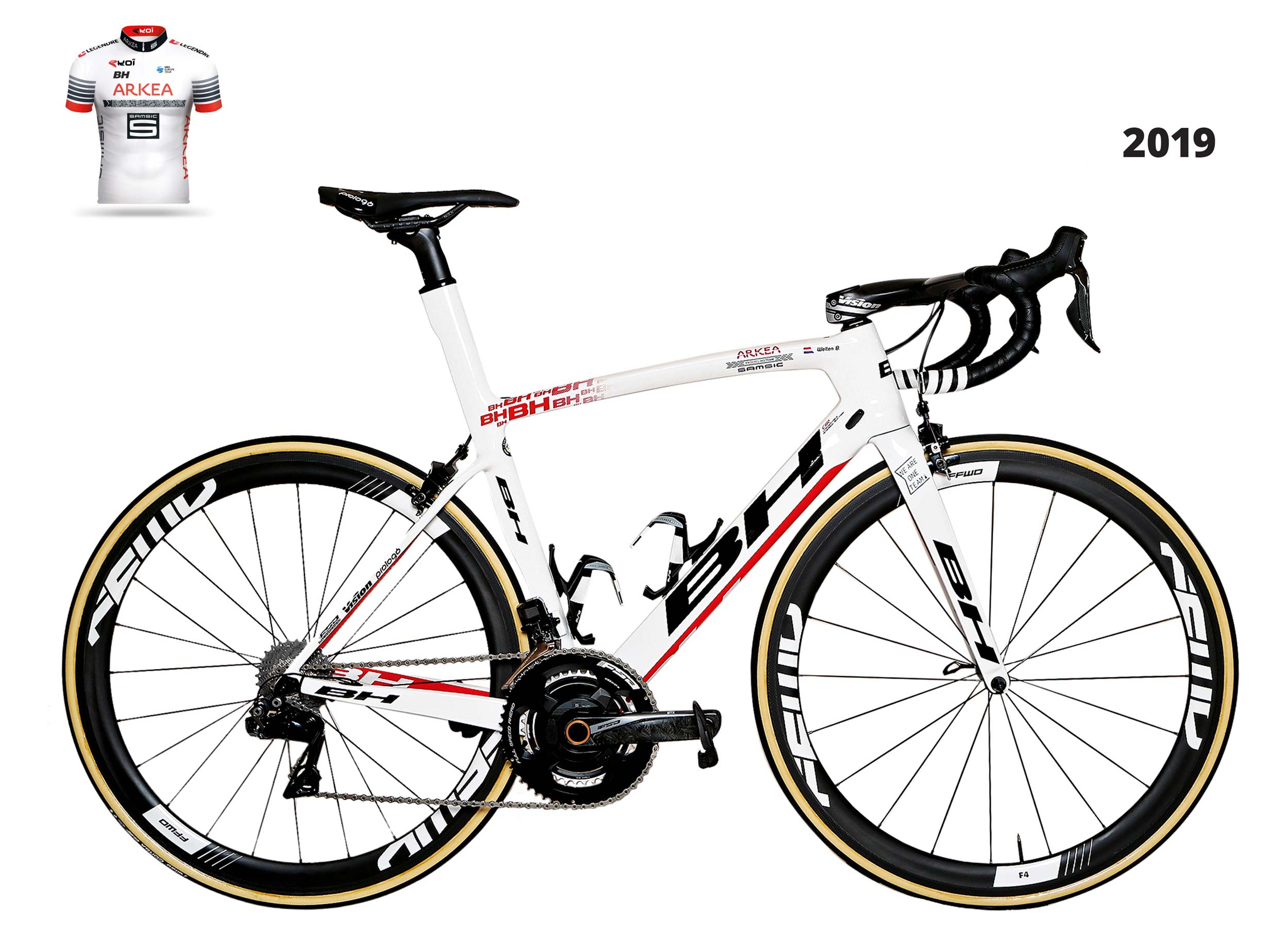 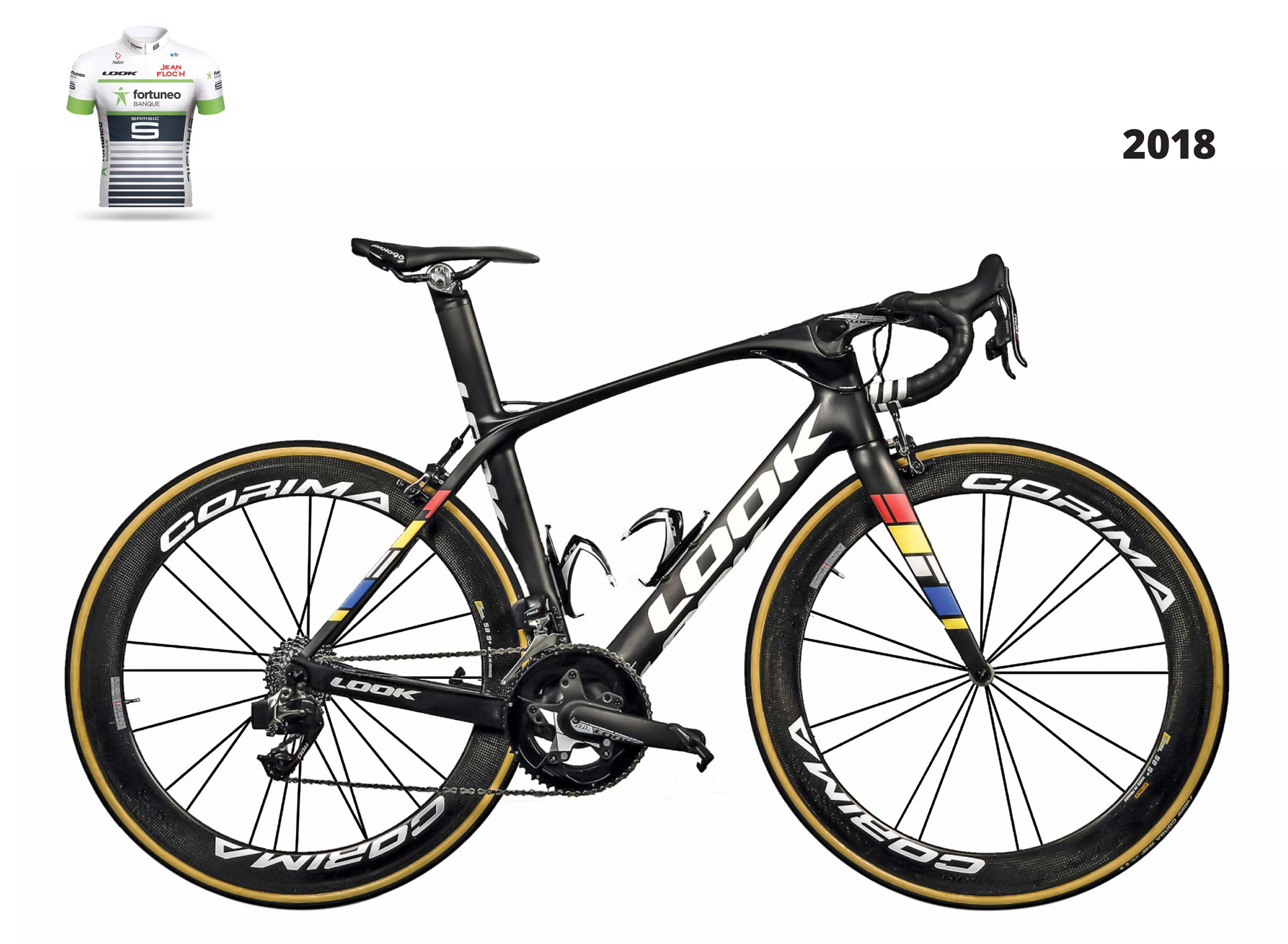 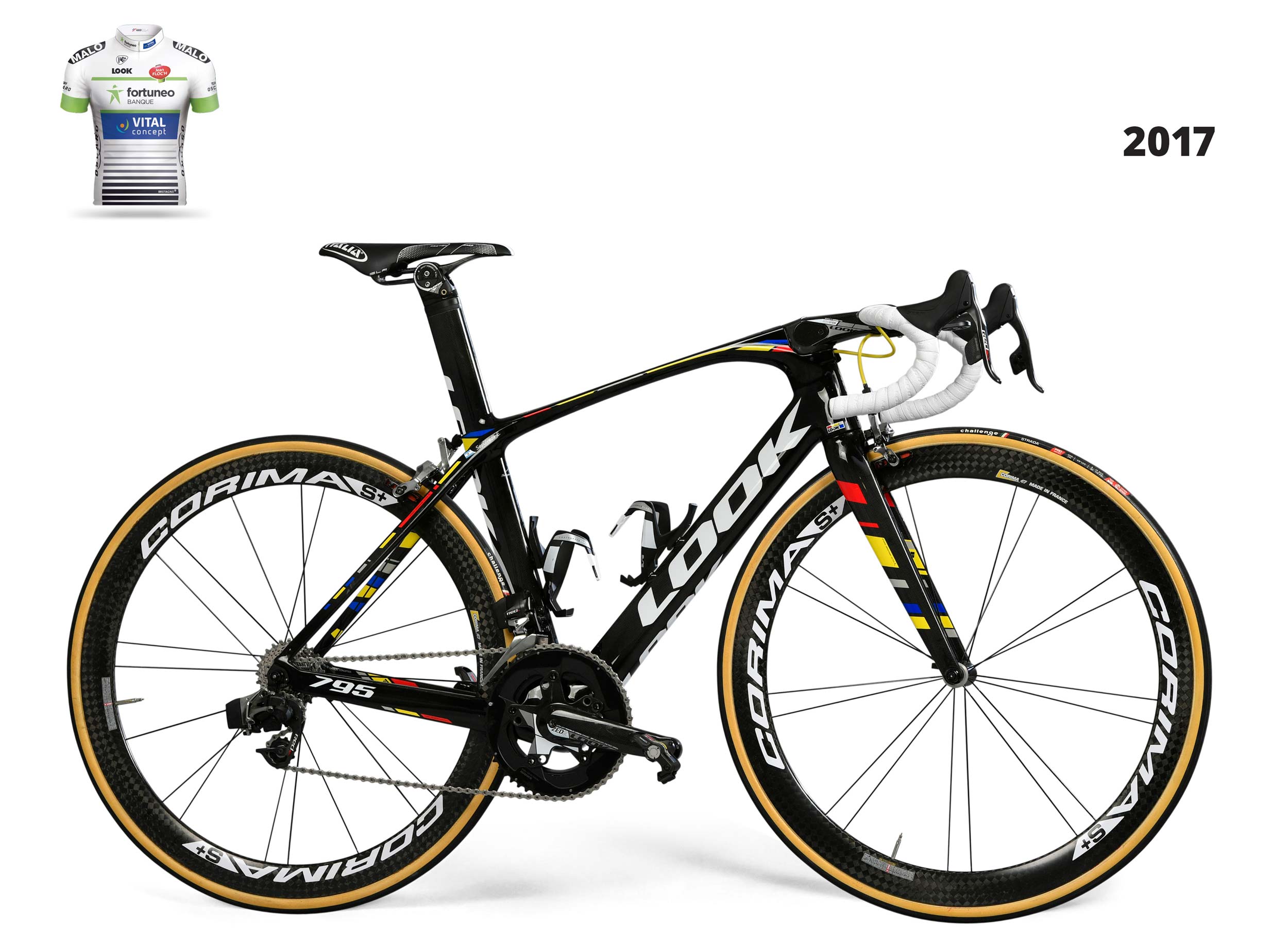 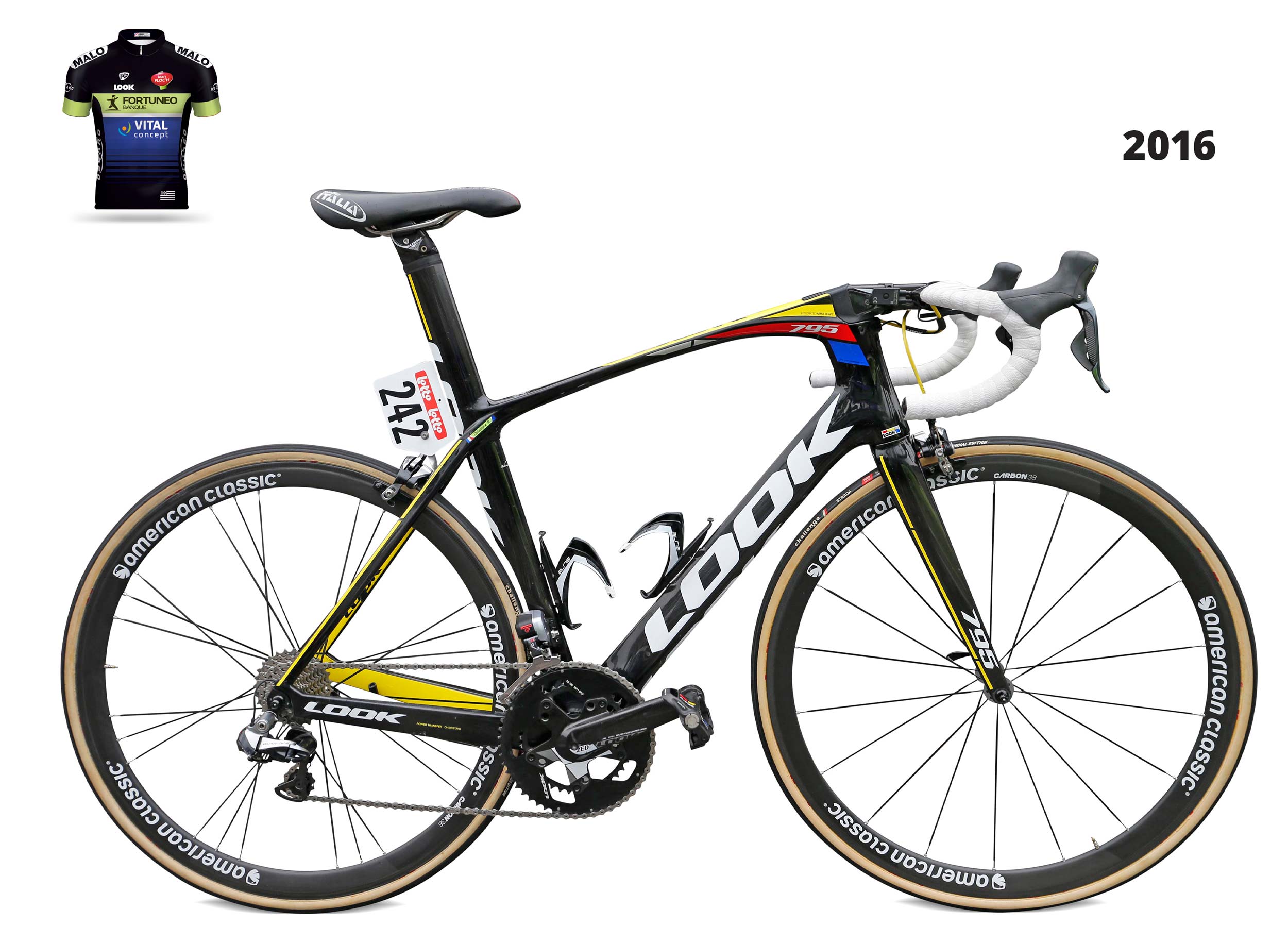 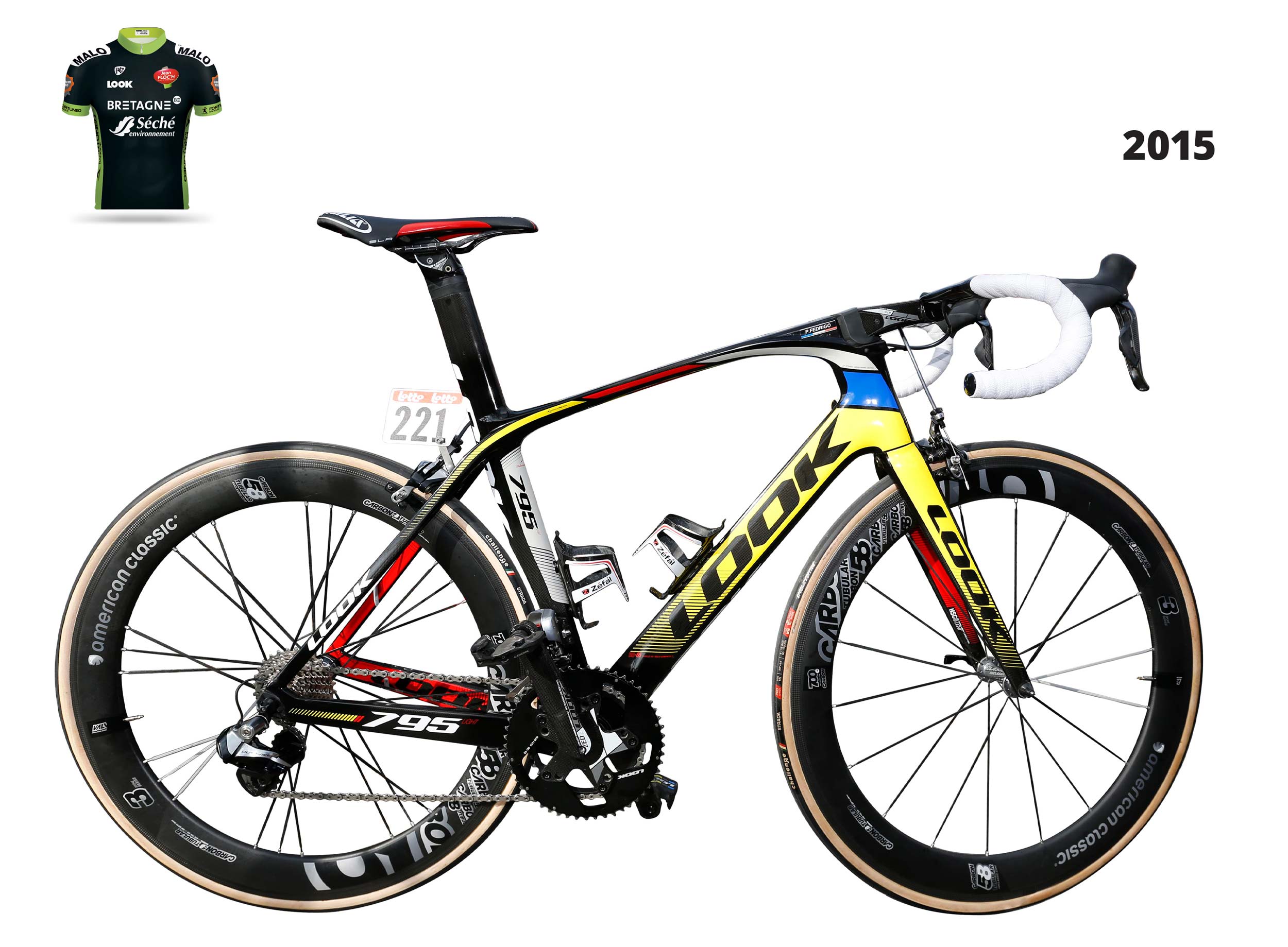 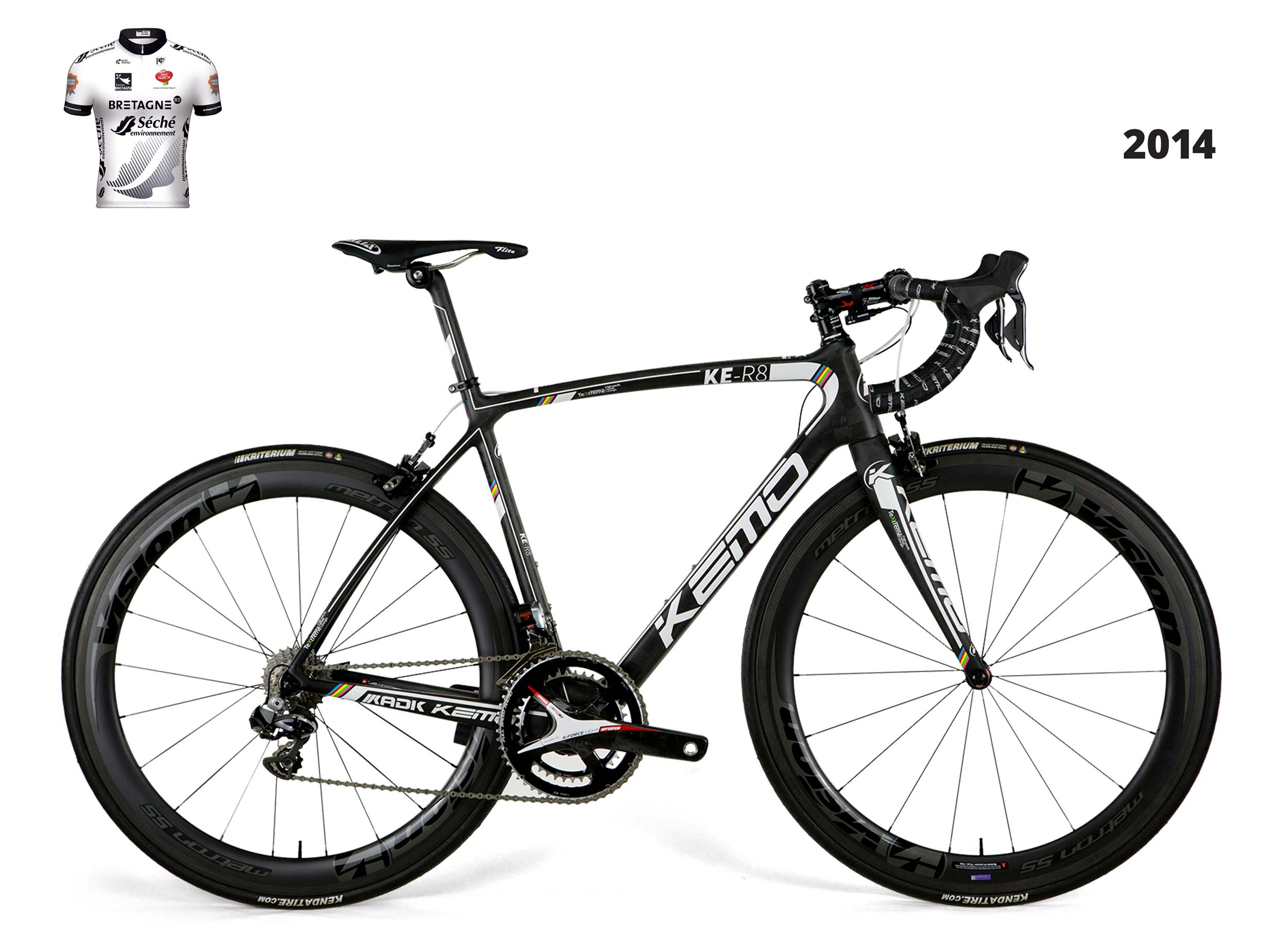 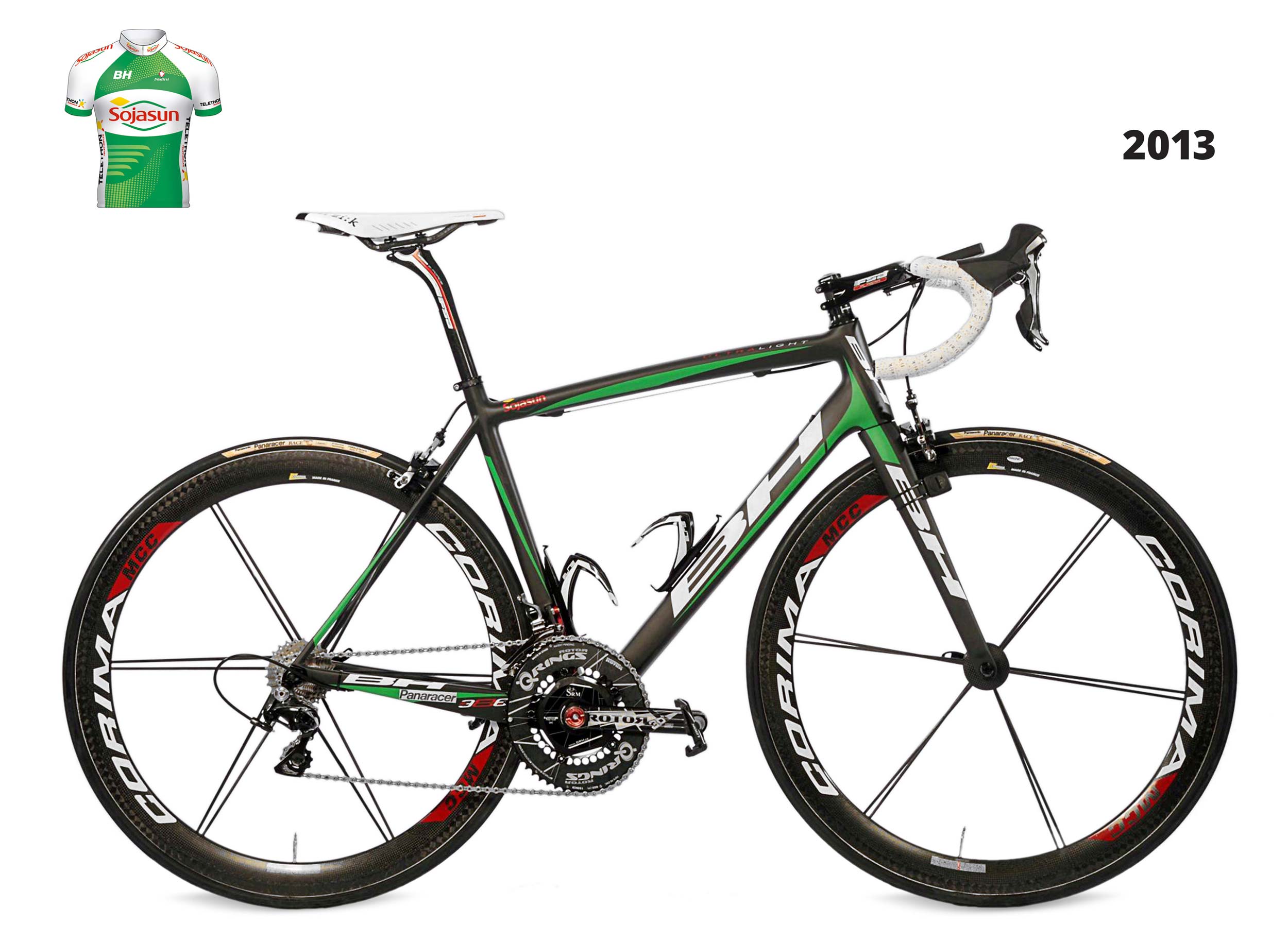 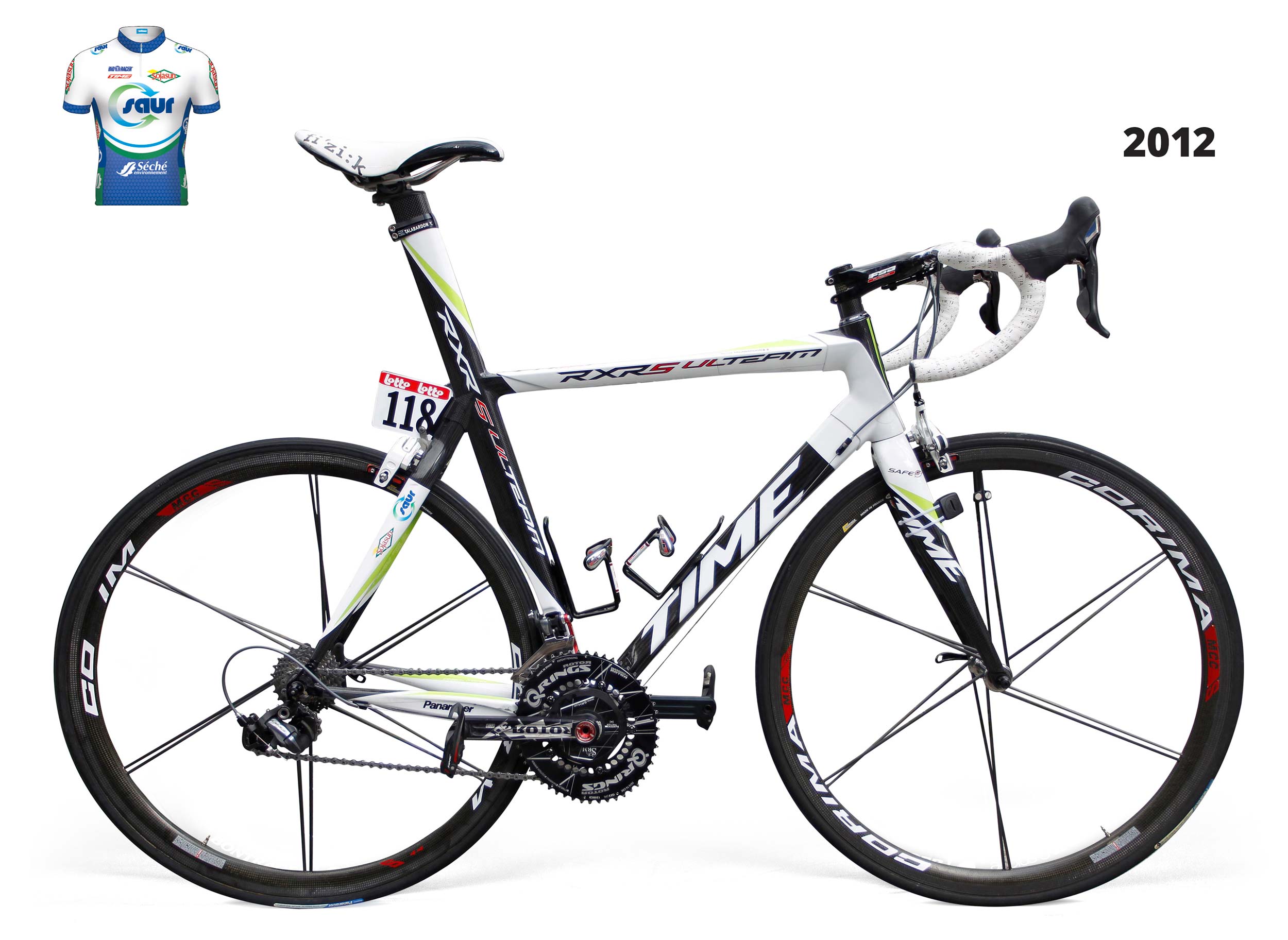 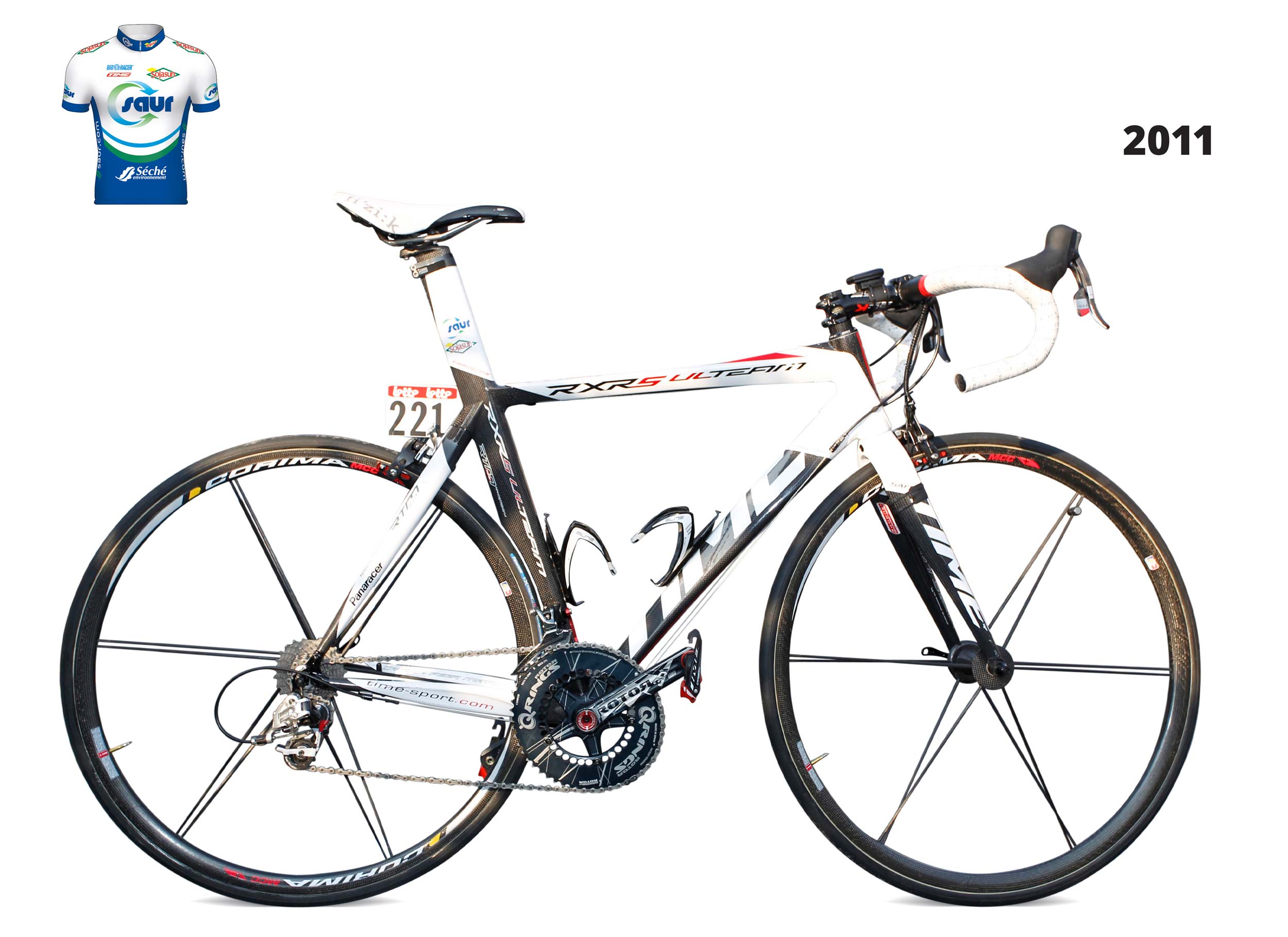