With a new name and colours, what had been known as Team Ineos – after over 10 years as Team Sky – is now Ineos Grenadier. The roster remains the same, but riders get new bikes in time for the Tour de France, the team’s first race with the new jersey.

We take a moment to look back over the bikes of the team since 2010: always Pinarello, always with Shimano. The shapes have changed dramatically over the years, and you’ll see a few different frames in this selection of images collected by RIDE Media over the years. 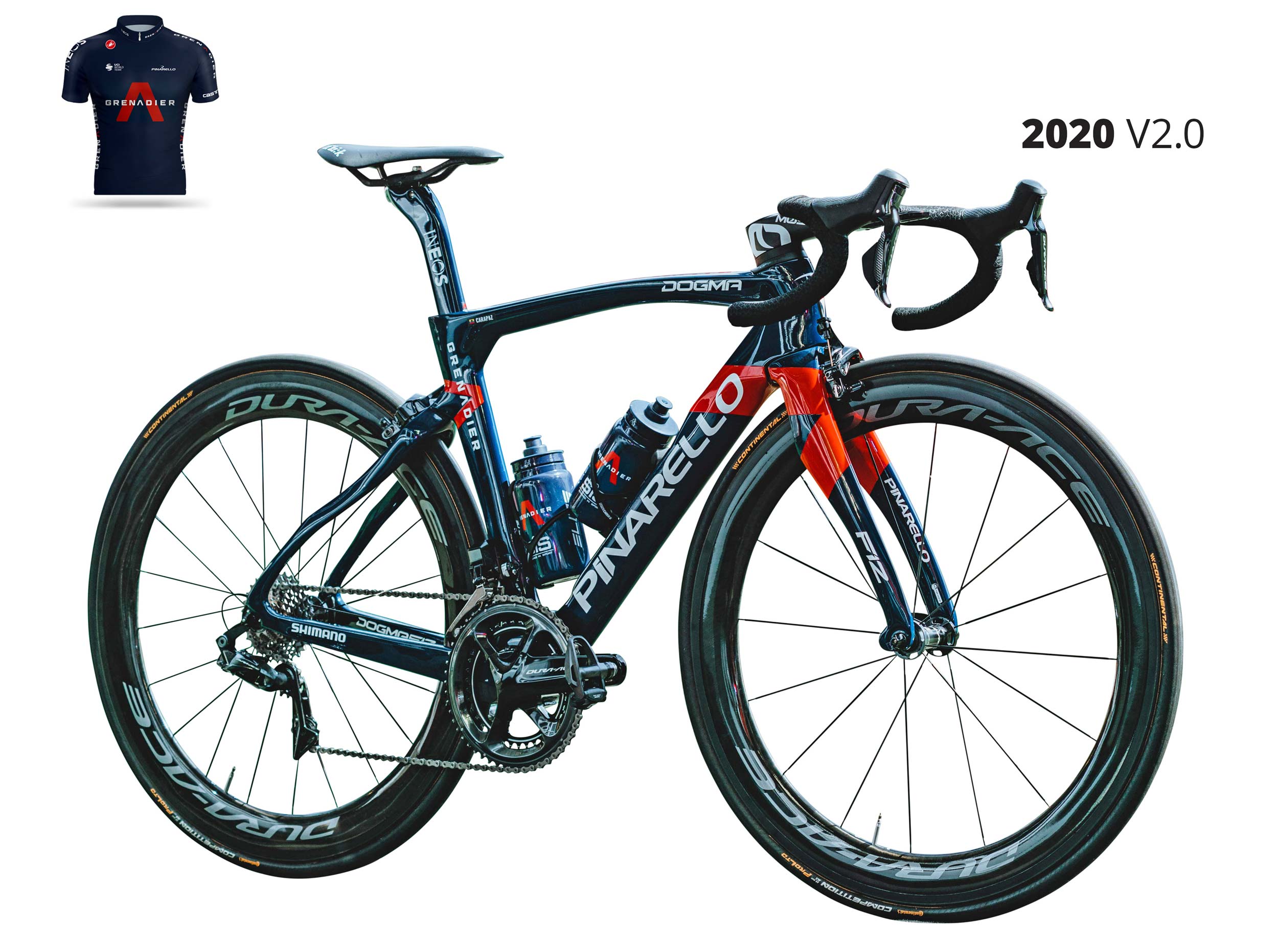 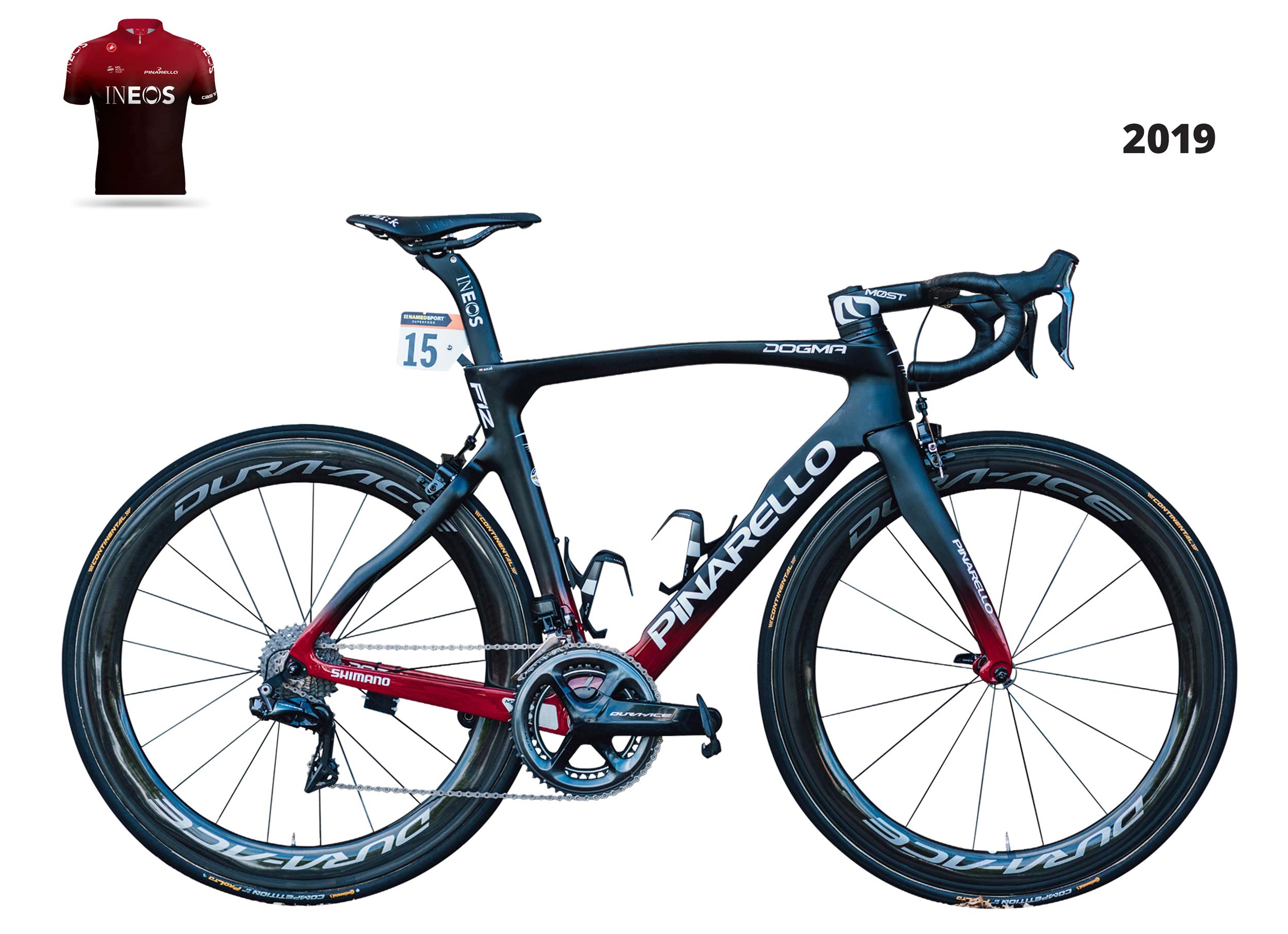 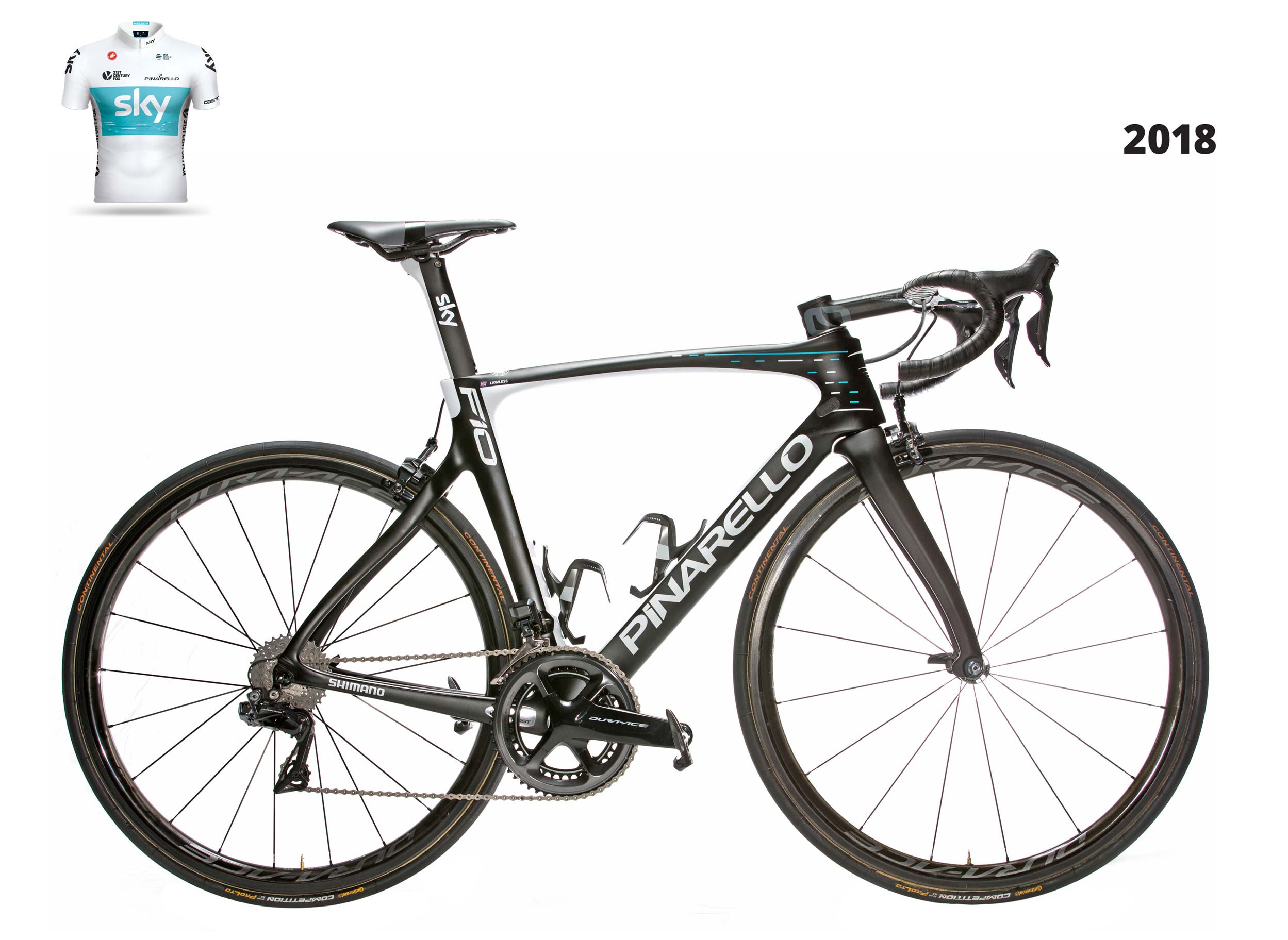 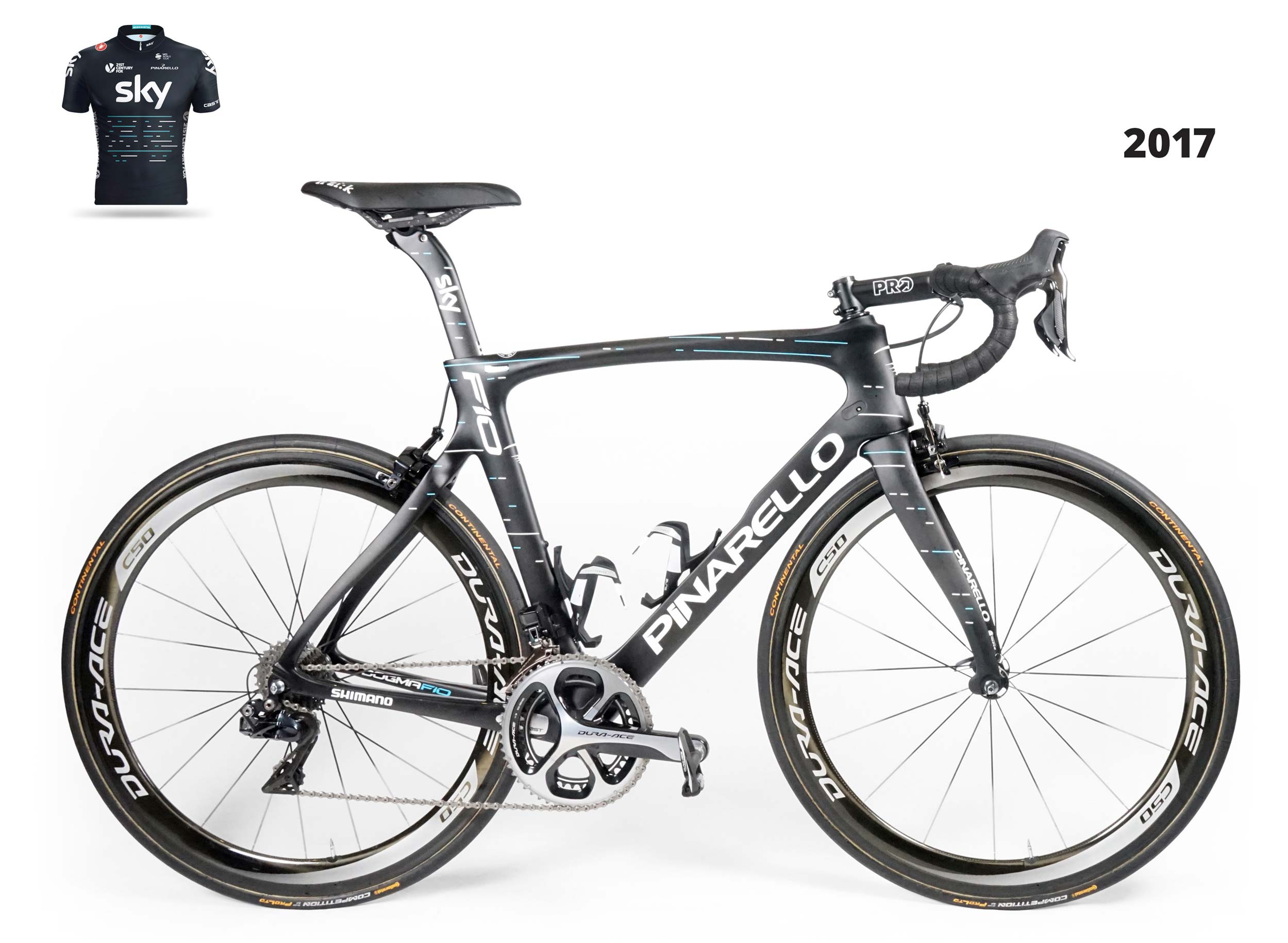 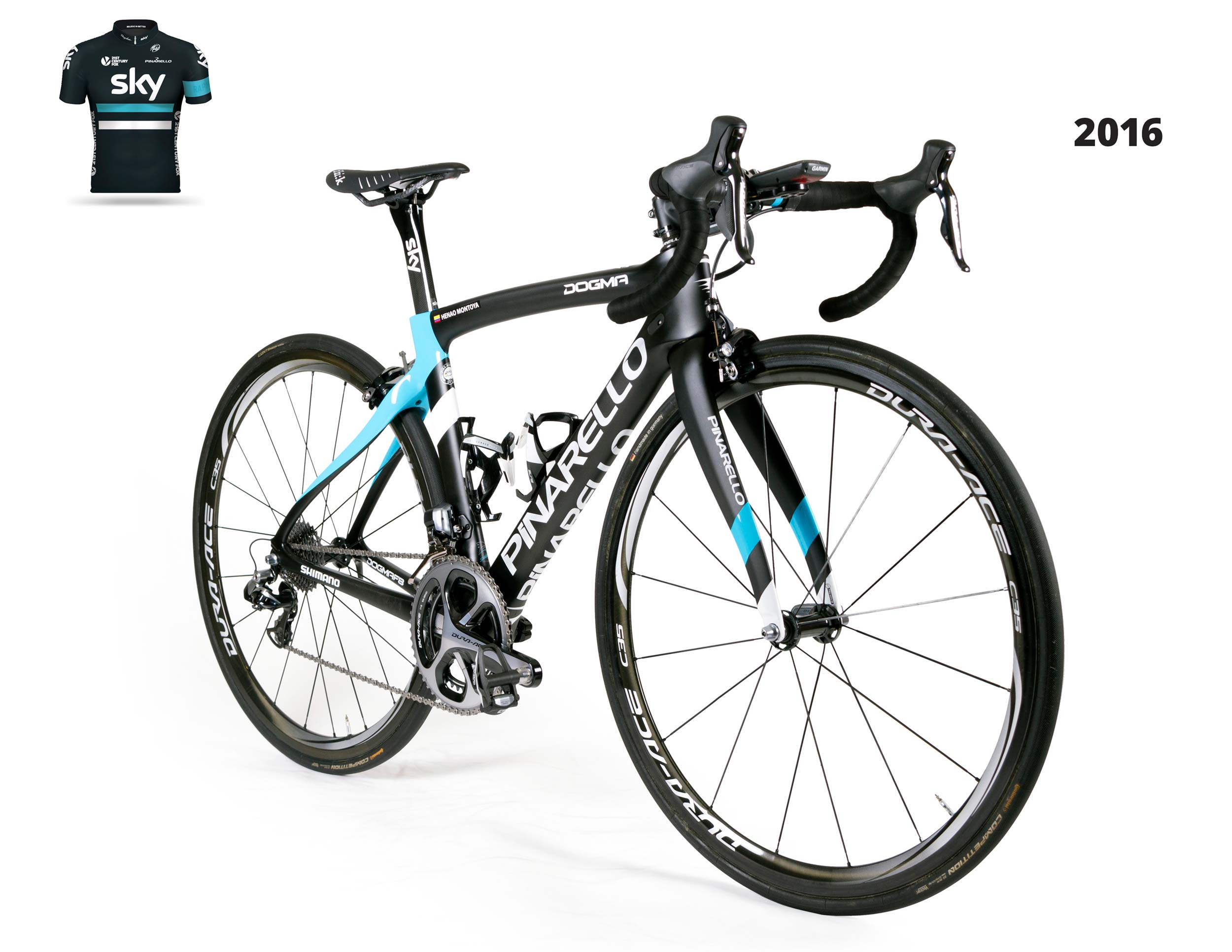 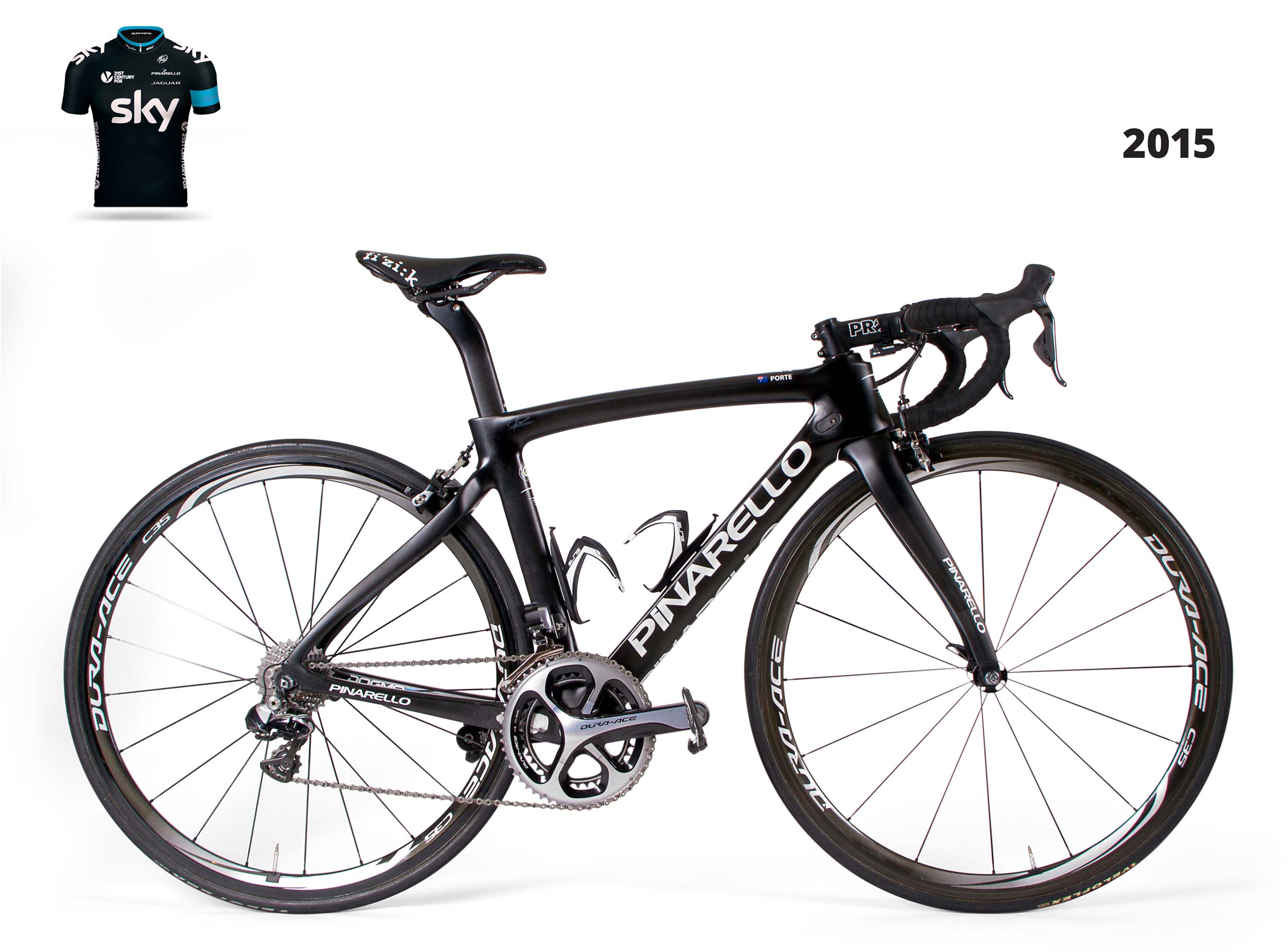 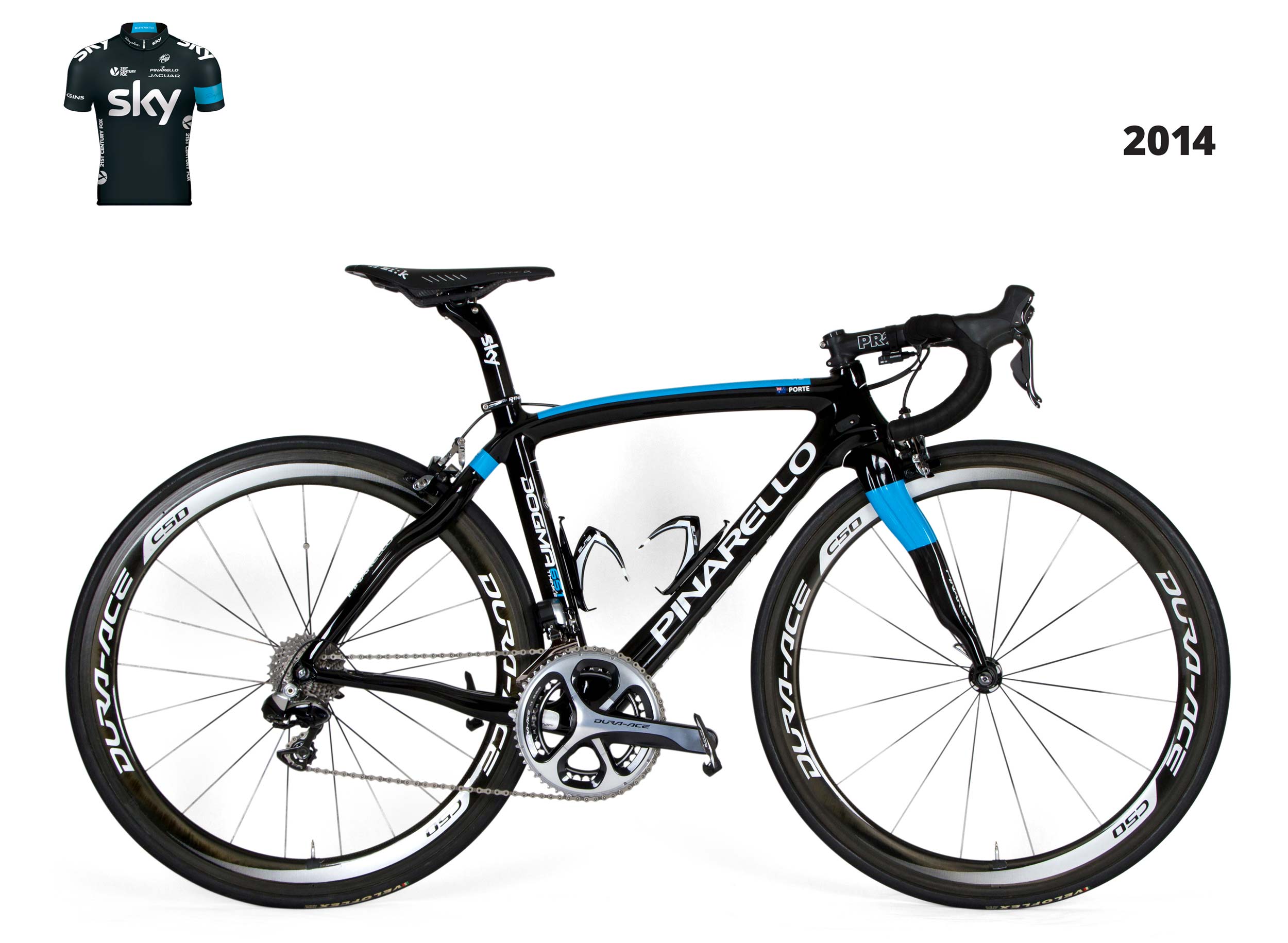 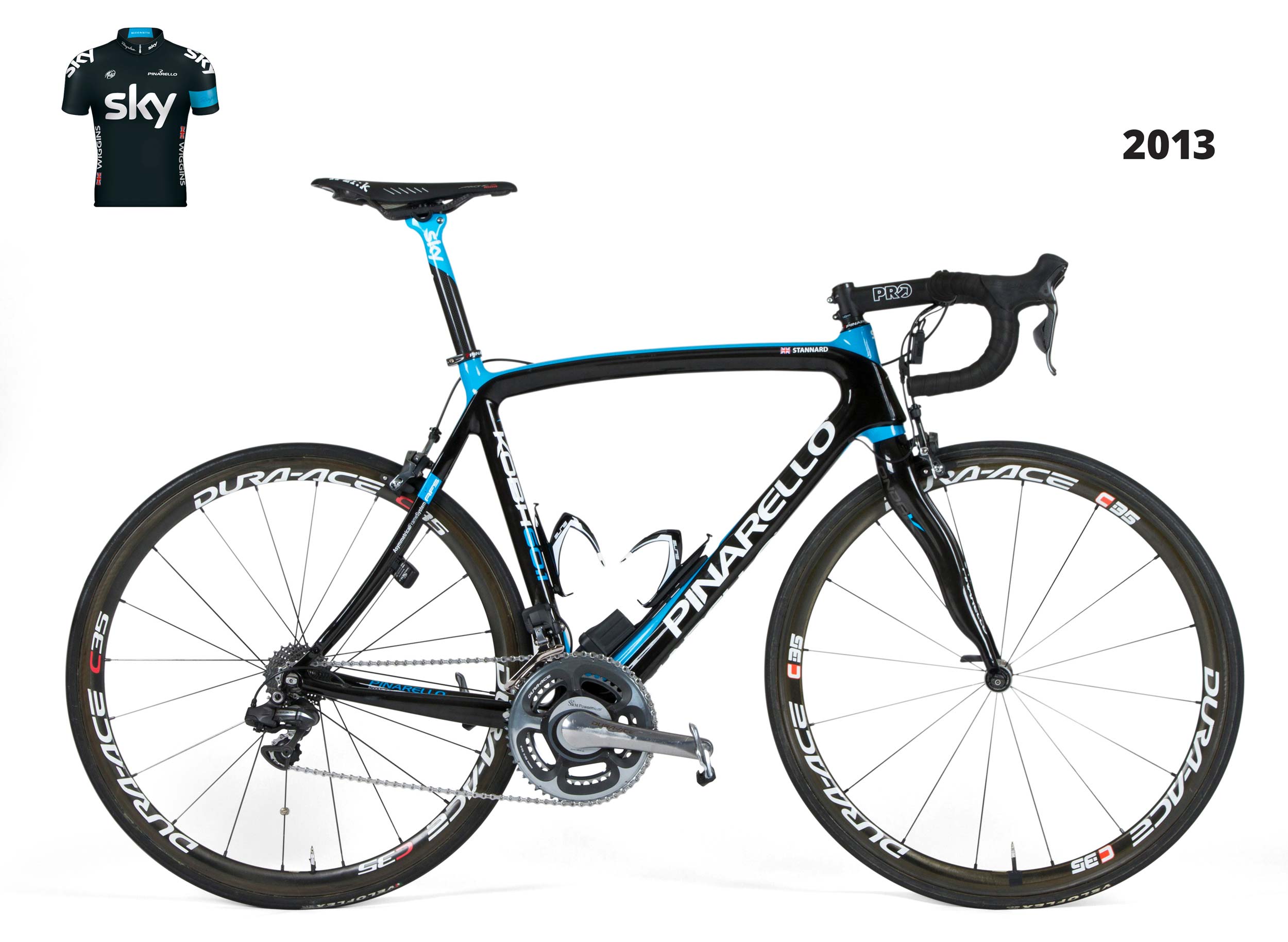 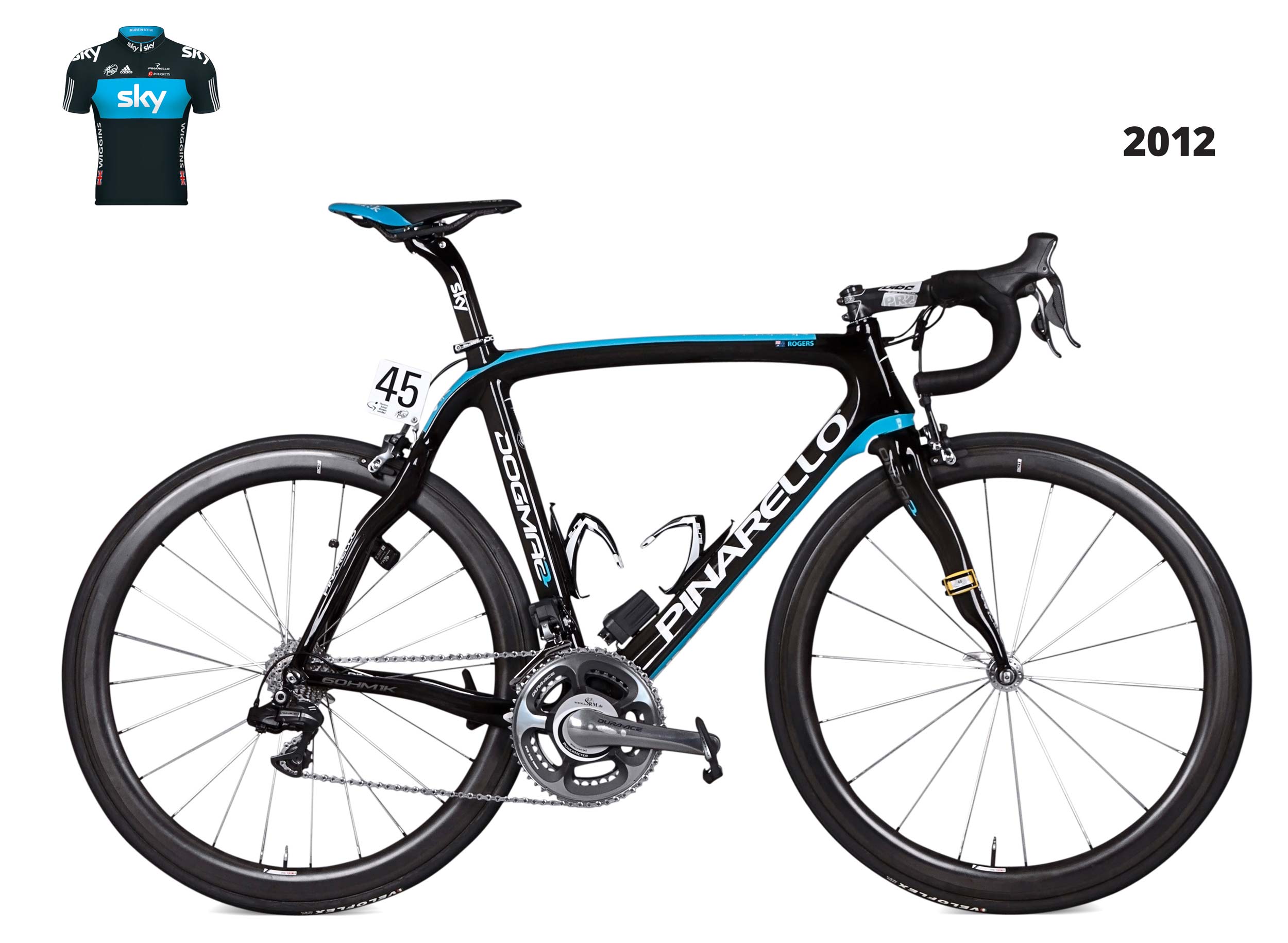 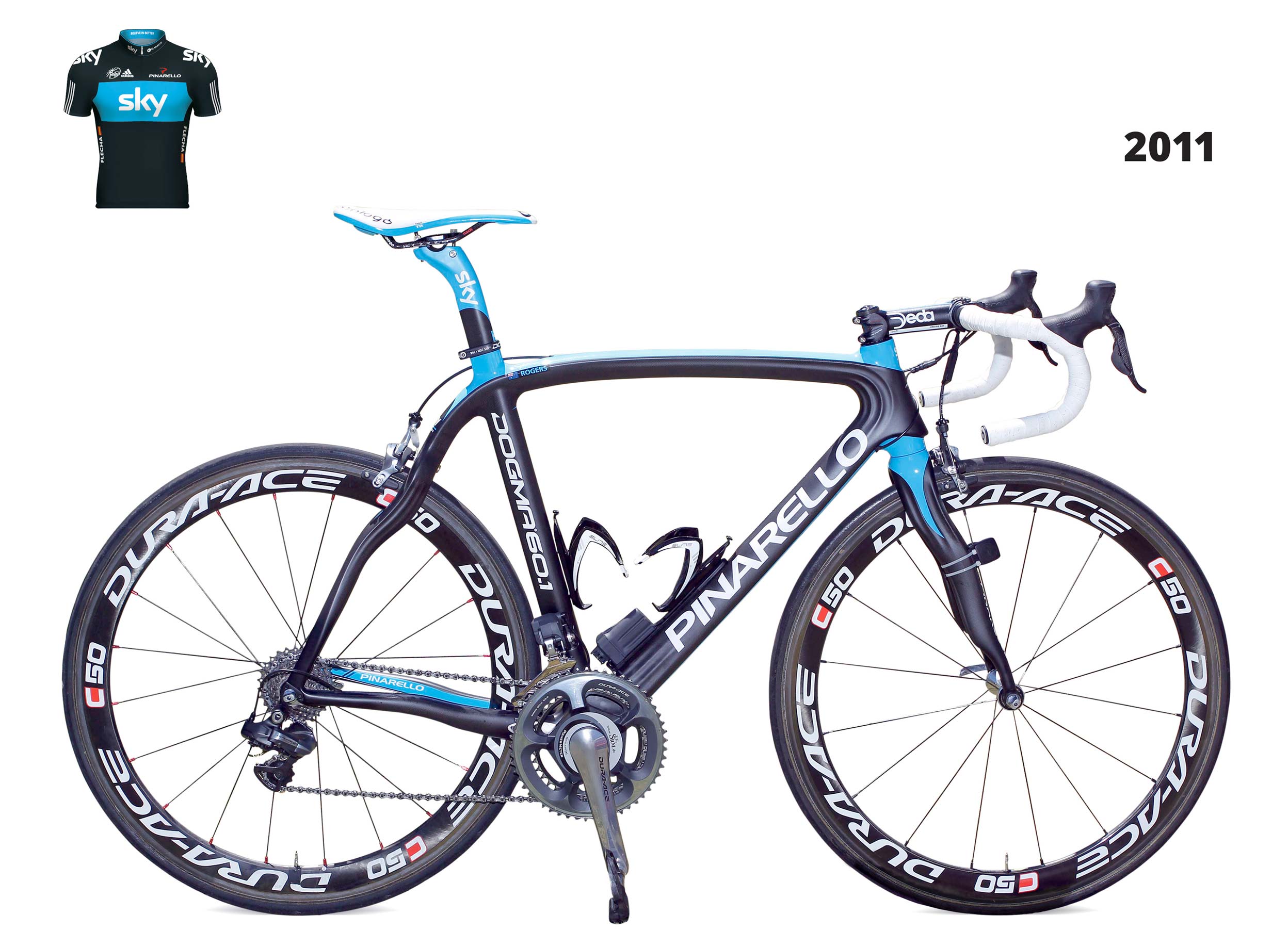 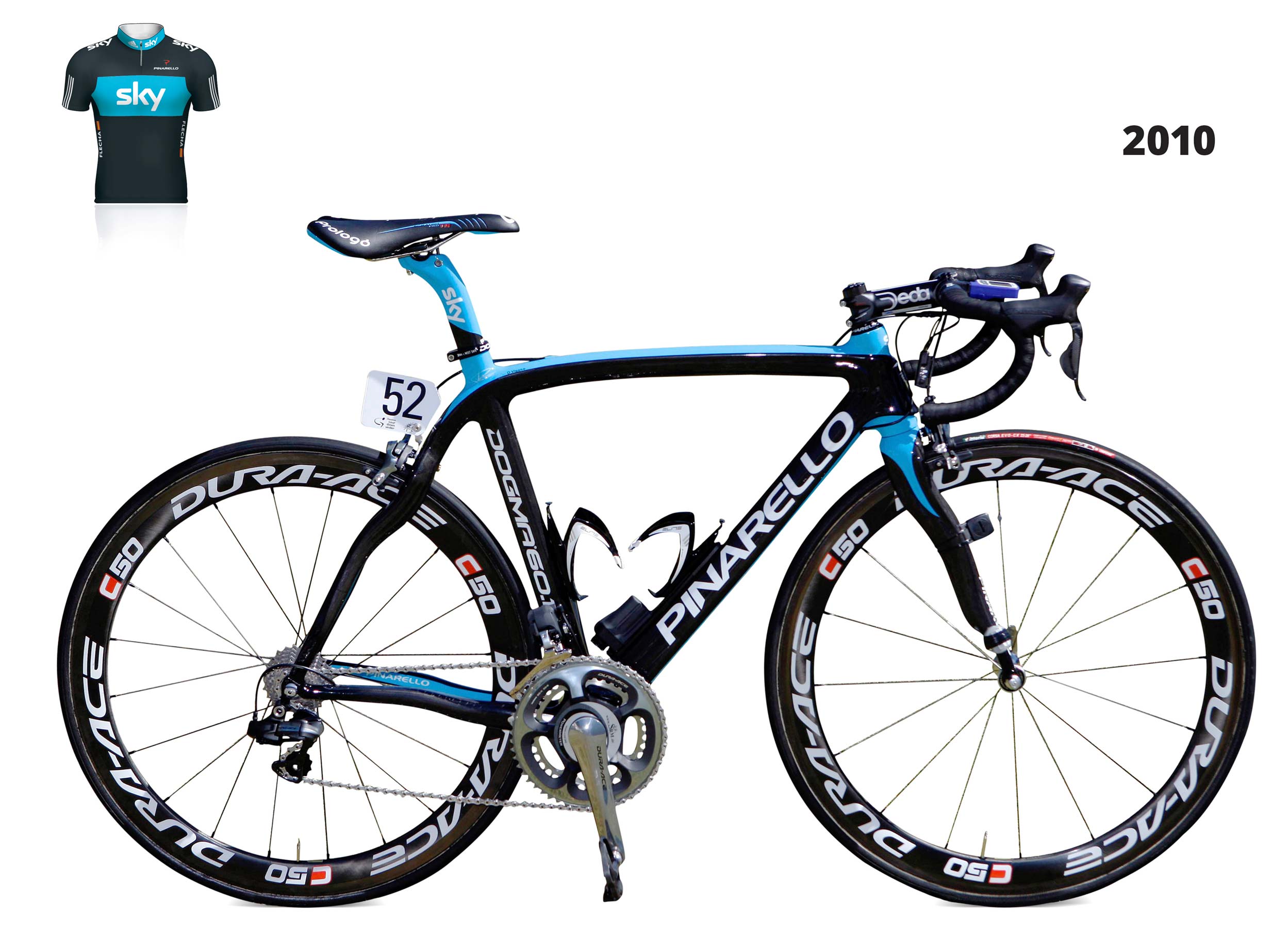