Factor bikes first arrived in the WorldTour peloton in 2017. It had a one-year hiatus from supplying a top-tier pro team the brand is back in 2020 as a sponsor of Israel Start-Up Nation.

Pictures to a thousand words, or so they say. So, to spare the challenge of writing 20,000 words about close-up images of Israel Start-Up Nation’s new One Aero bikes by Factor, it is the latest to receive RIDE Media’s #RandomBikeGallery treatment.

Here are 20 shots from the team’s workshop at the Tour Down Under last month, highlighting some of the Factor bike’s unique features: a ‘steering column’ (rather than a traditional steerer tube), integrated stem (complete with cover to hide the bolts – with aesthetic and aerodynamic reasoning), a split carbon-fibre down tube, large jockey wheels on the rear derailleur by Ceramic Speed, and a host of other highlights.

Scroll down the page to see more of André Greipel’s bike as it came together thanks to the work of the team’s Portuguese mechanic, Luis Gomez.

As was the case with several other teams preparing bikes early in 2020, Gomez said that the fleet of bikes for 2020 will be “disc only”. But, he added, “that’s the road bikes – maybe not all the bikes”.

In December 2019, Gomez and others from the mechanical team built 30 complete bikes, “that is their ‘home’ bike,” he explained. Then, in January, another two bikes per rider were built – “their race bike and their spare bike for races”.

In total, every rider will have at least five bikes for the season: three road bikes, two TT bikes… and the frame of choice for most in the team – in January at least – was the One Aero (featured here).

One brand name that is most familiar to mountain bike riders is Maxxis. It is a dominant player in the off-road market and, in recent years, Maxxis has also entered the road market. “They are really nice tyres,” said Gomez, who joined the Israel Start-Up Nation in 2020 after working with CCC Team last year.

“It is the first time I’ve worked with them and the riders really seem to like them.” 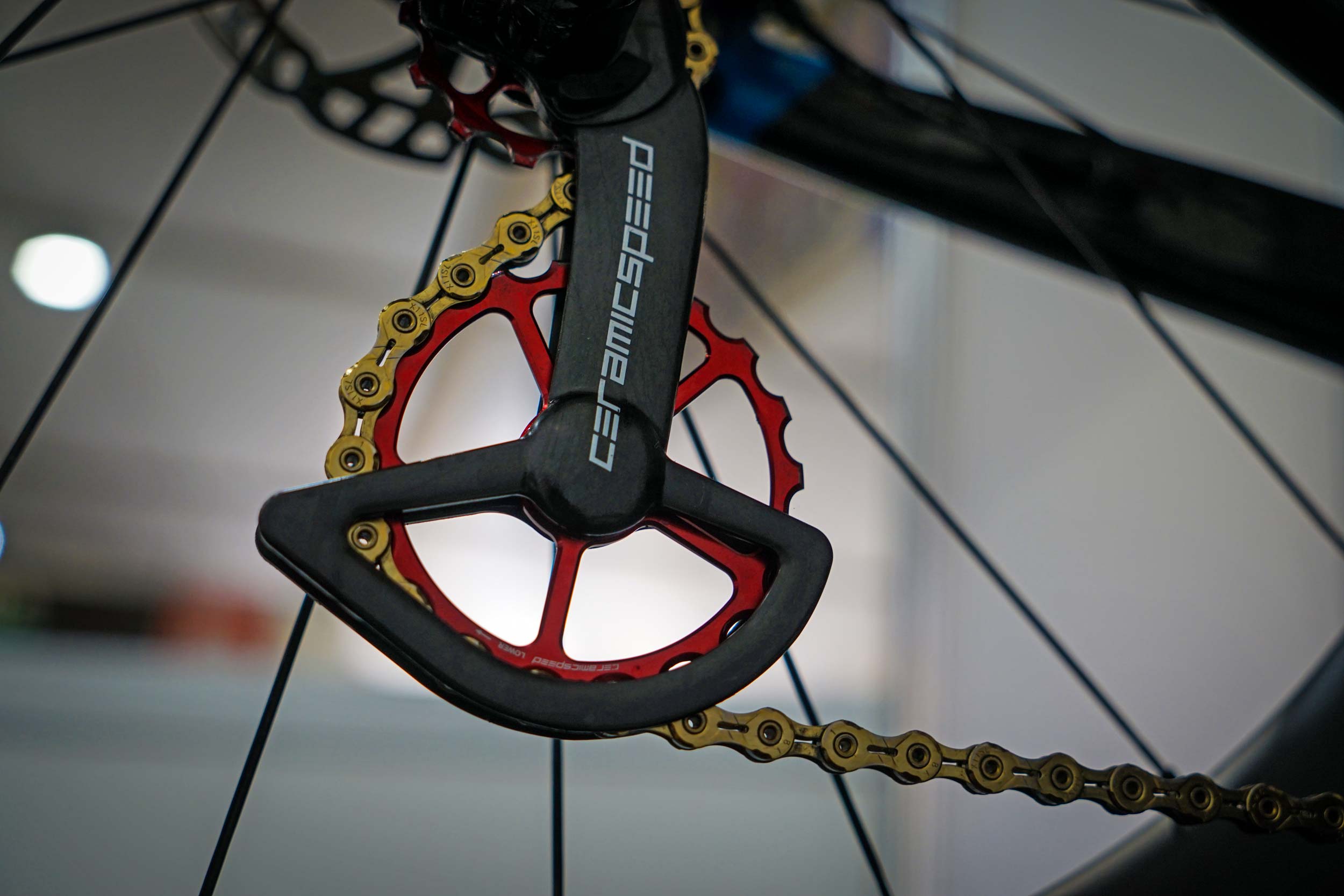 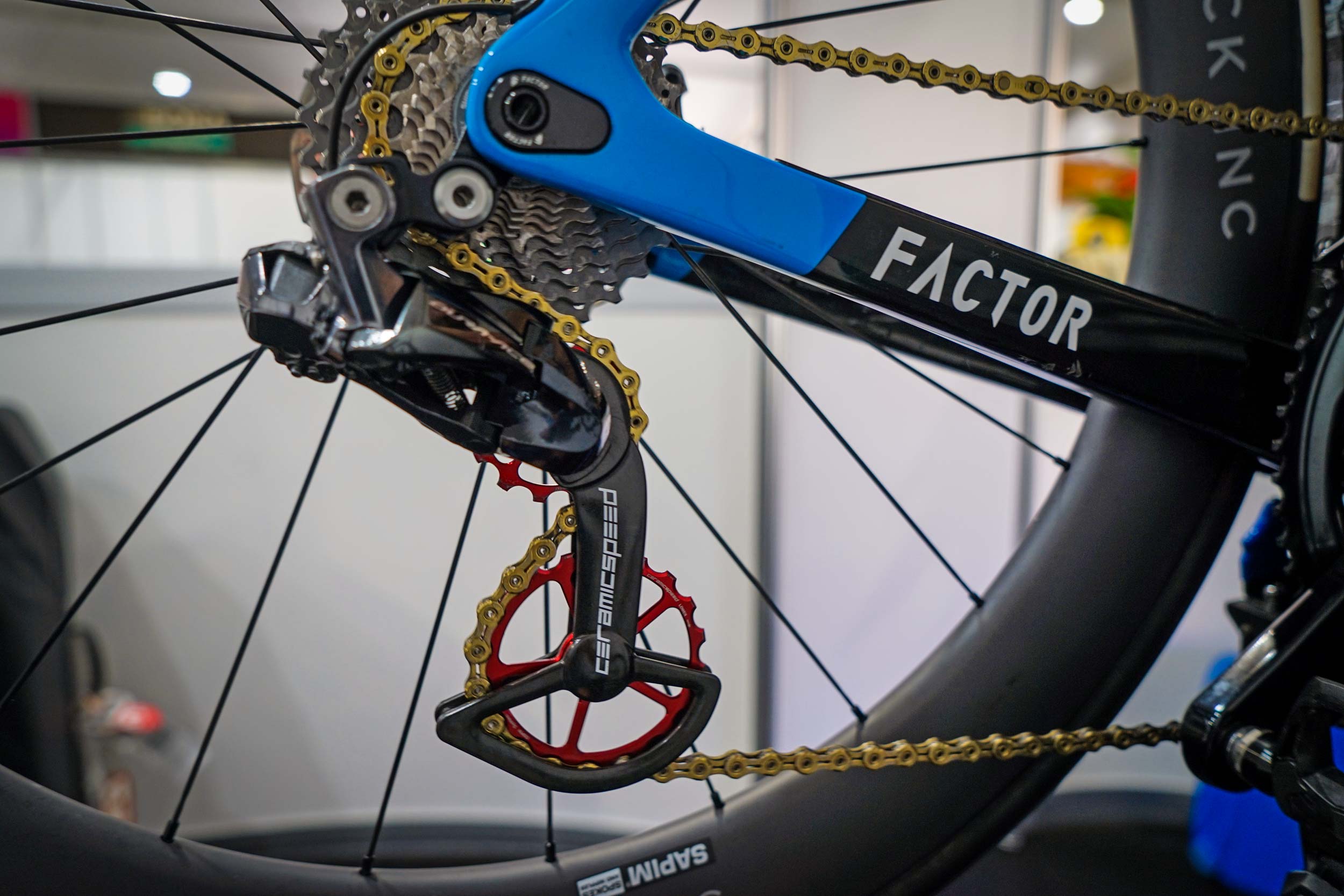 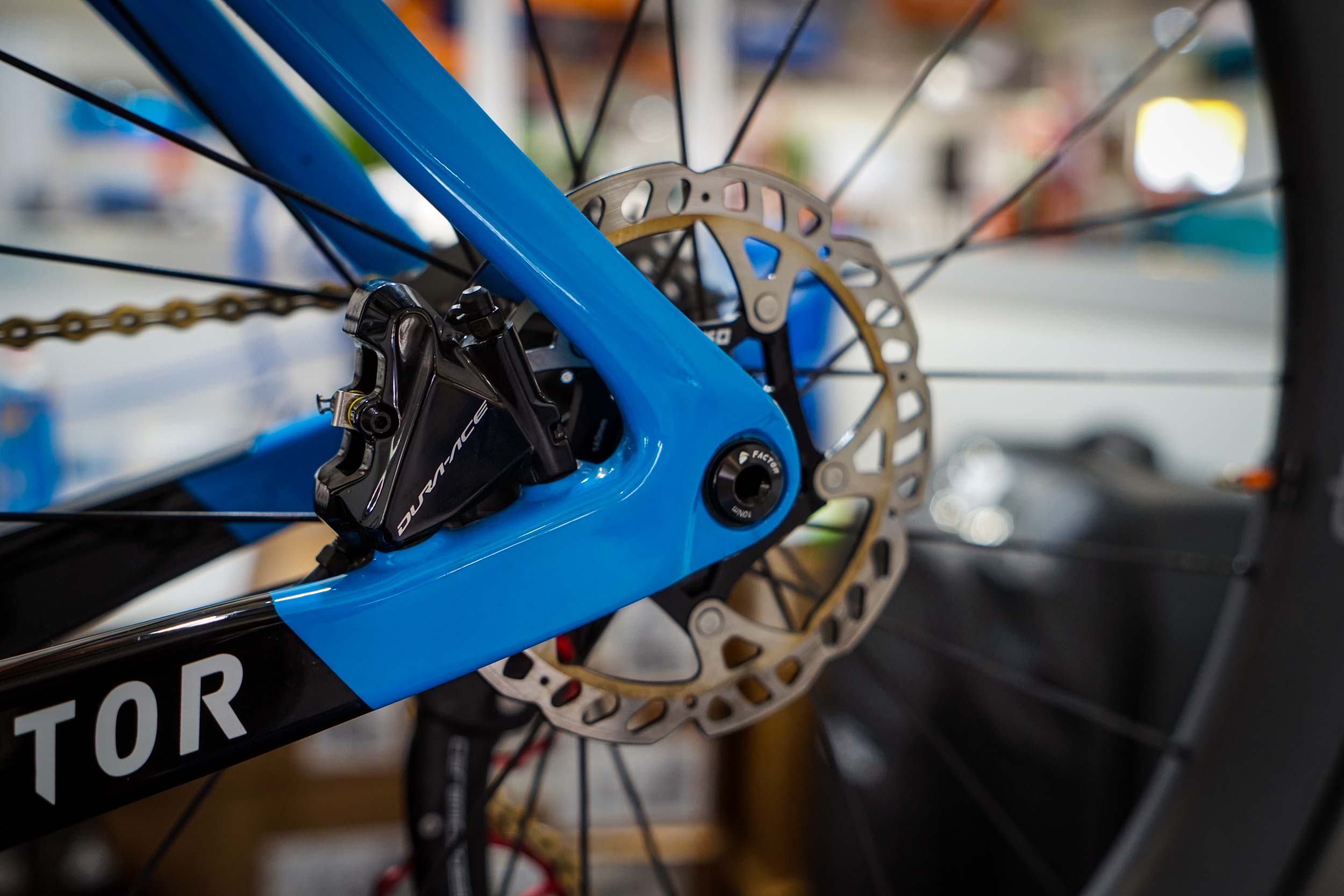 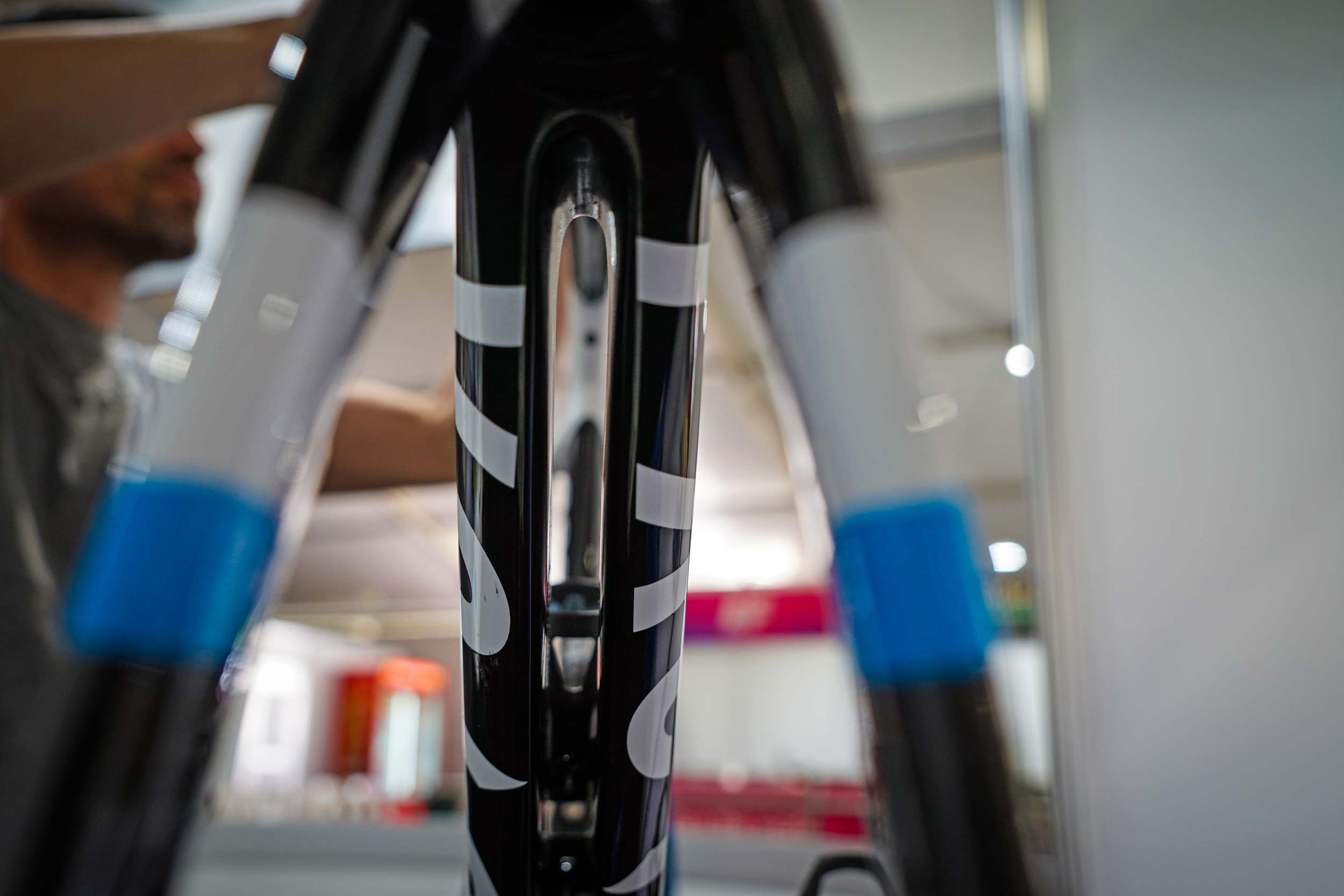 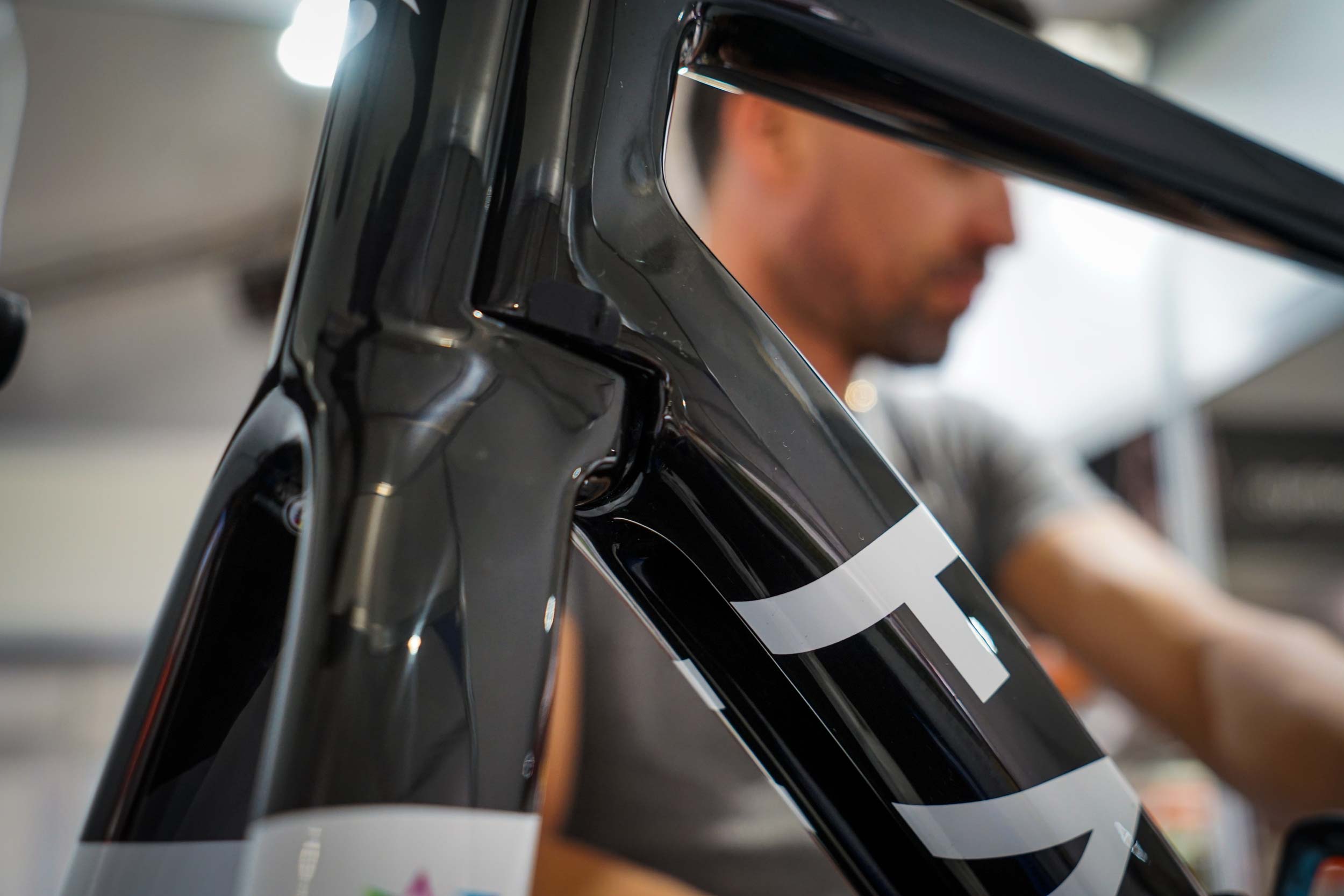 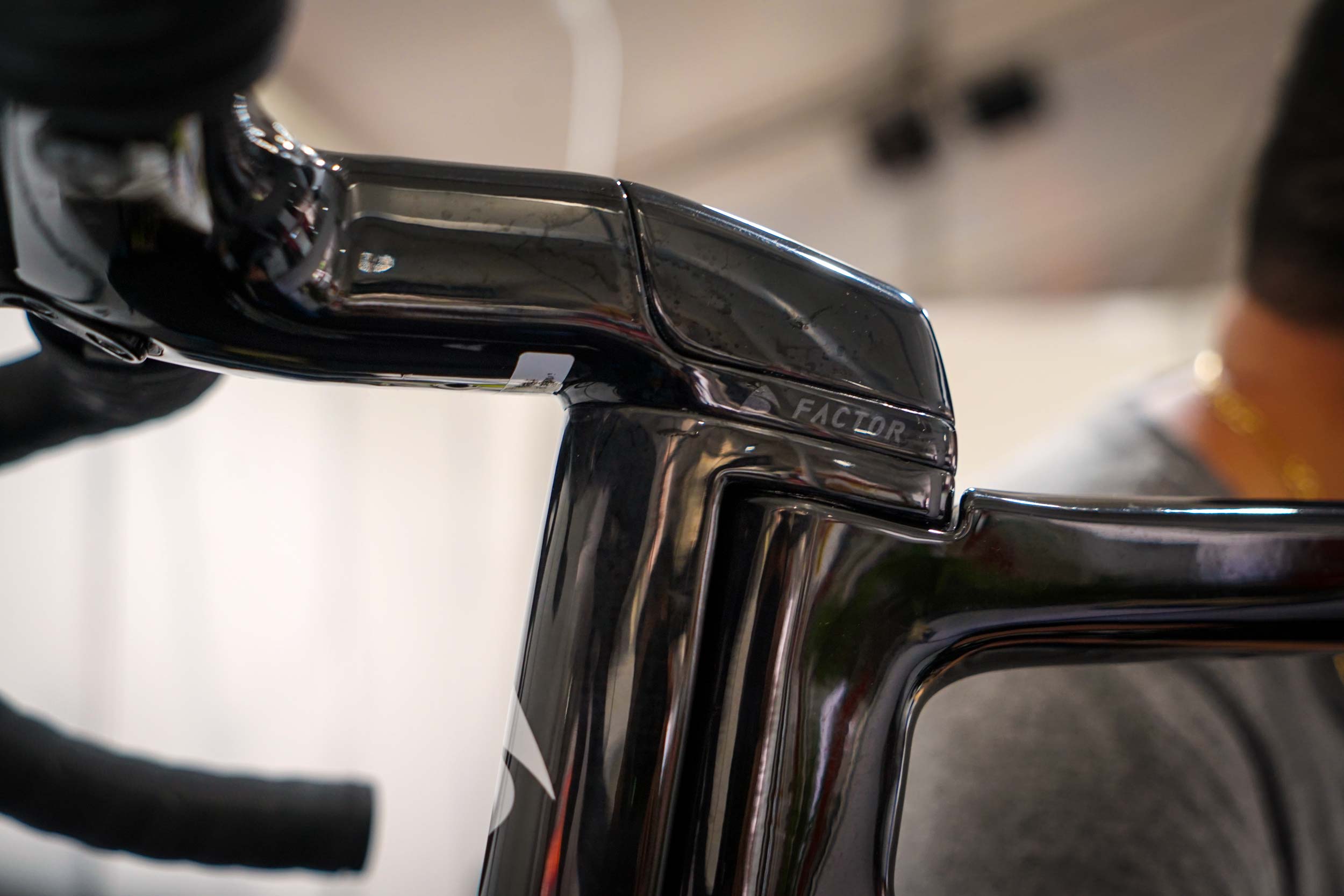 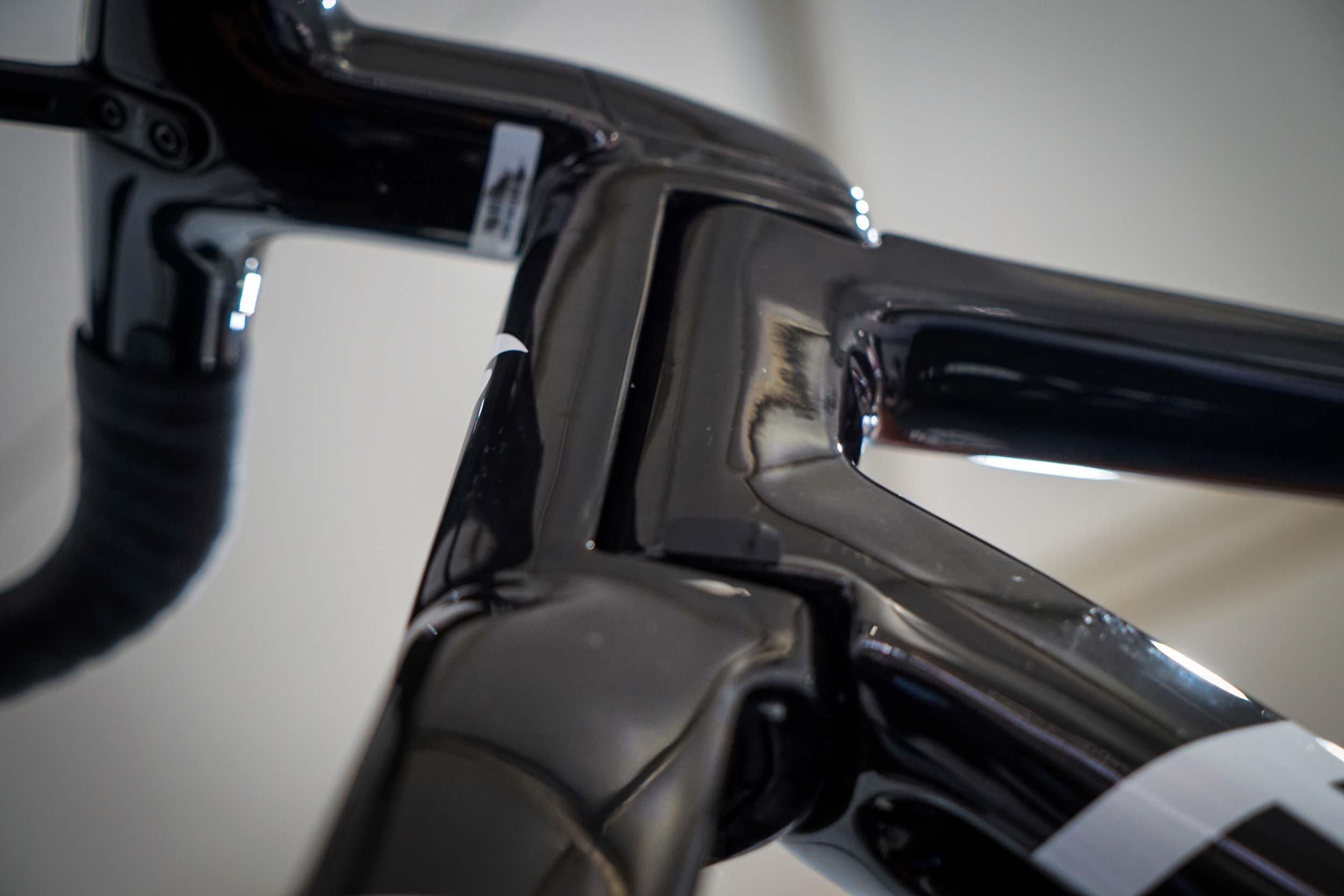 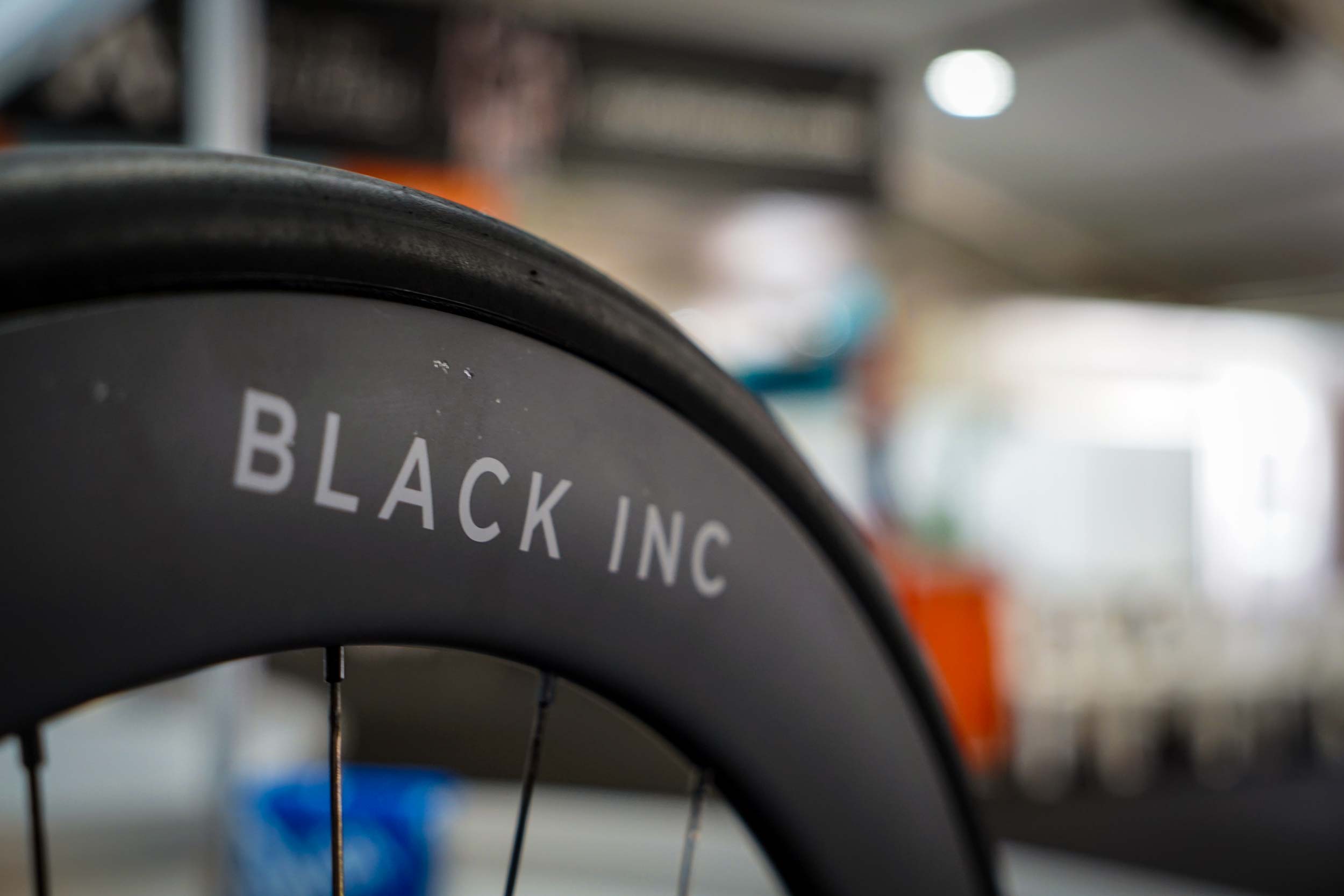 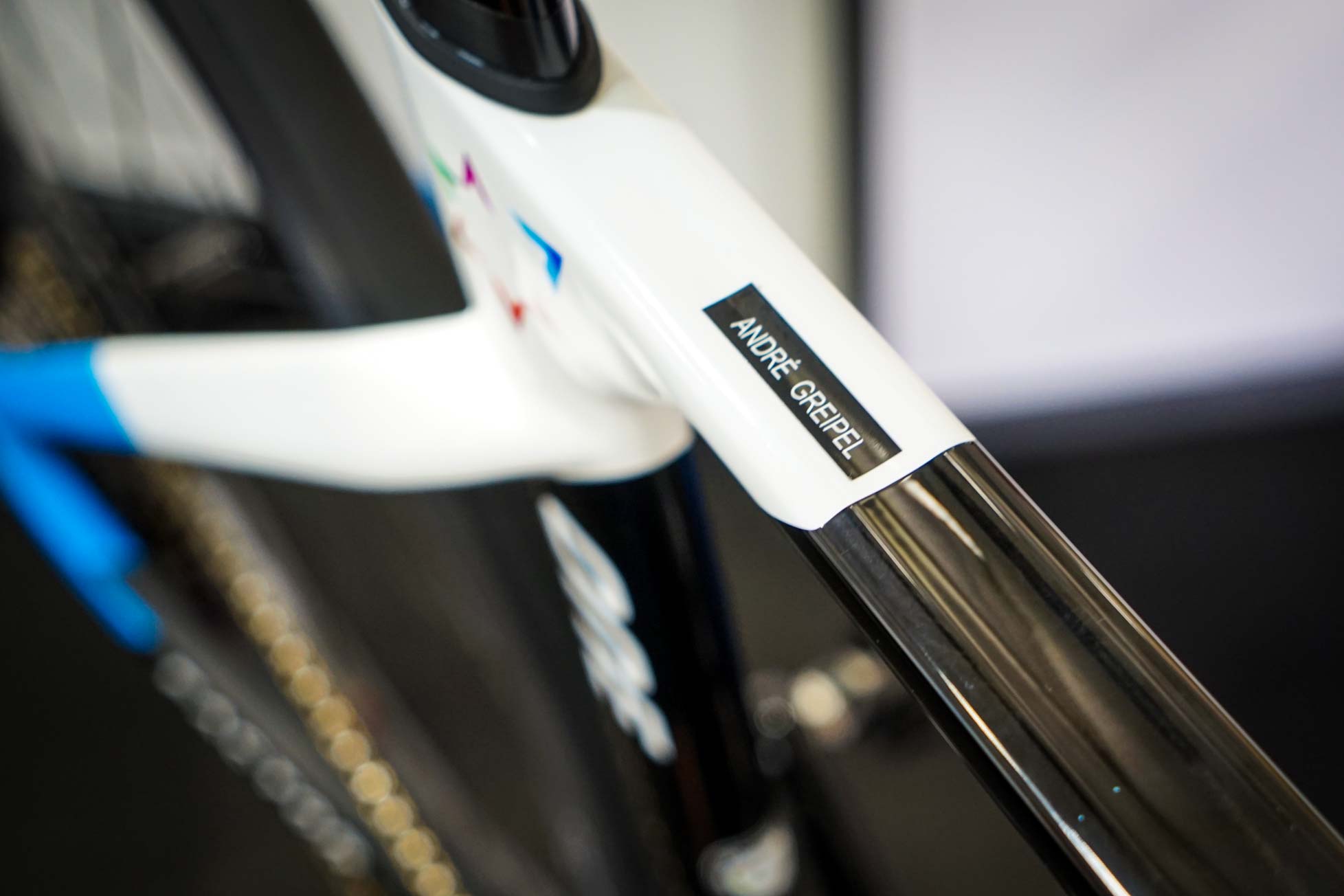 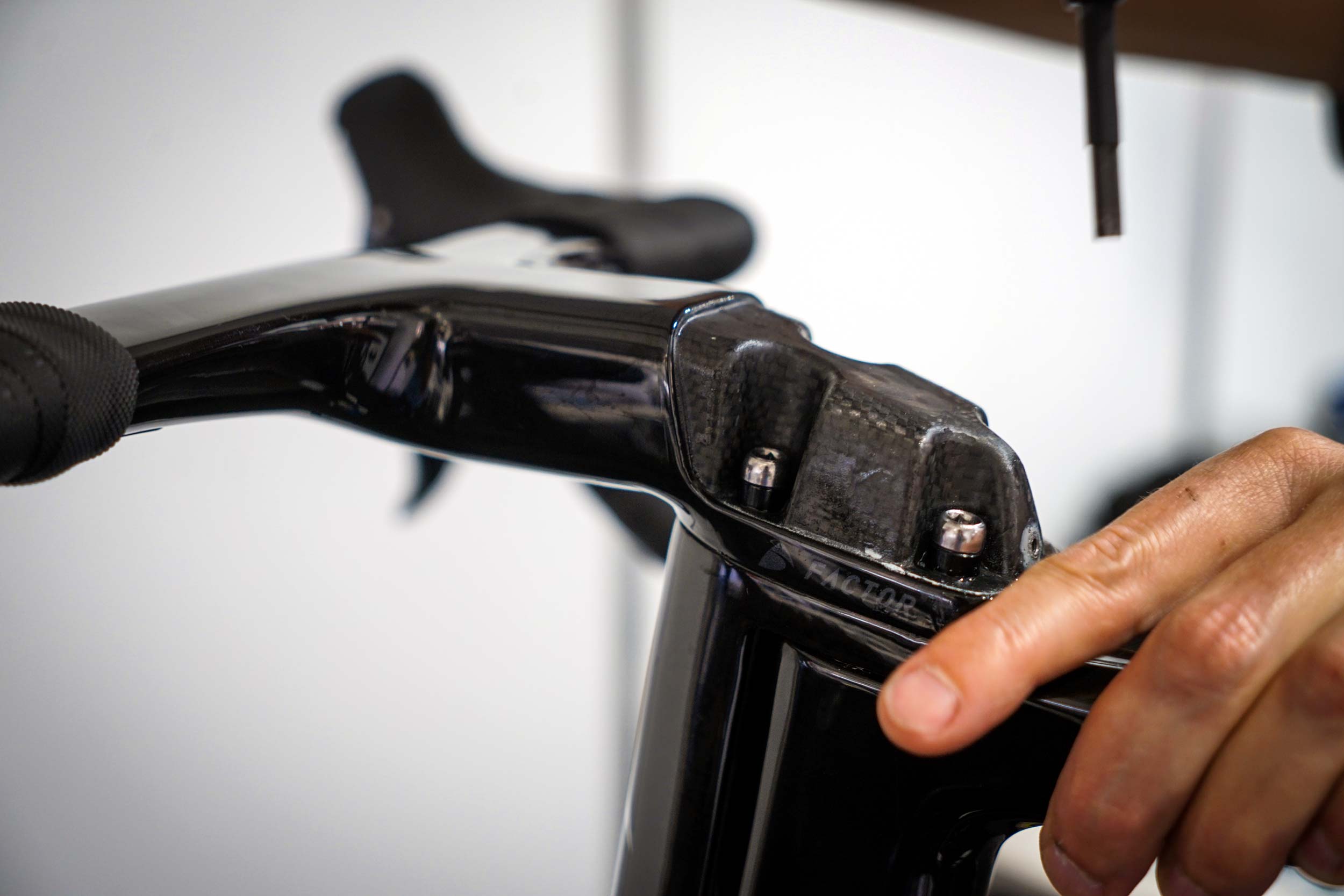 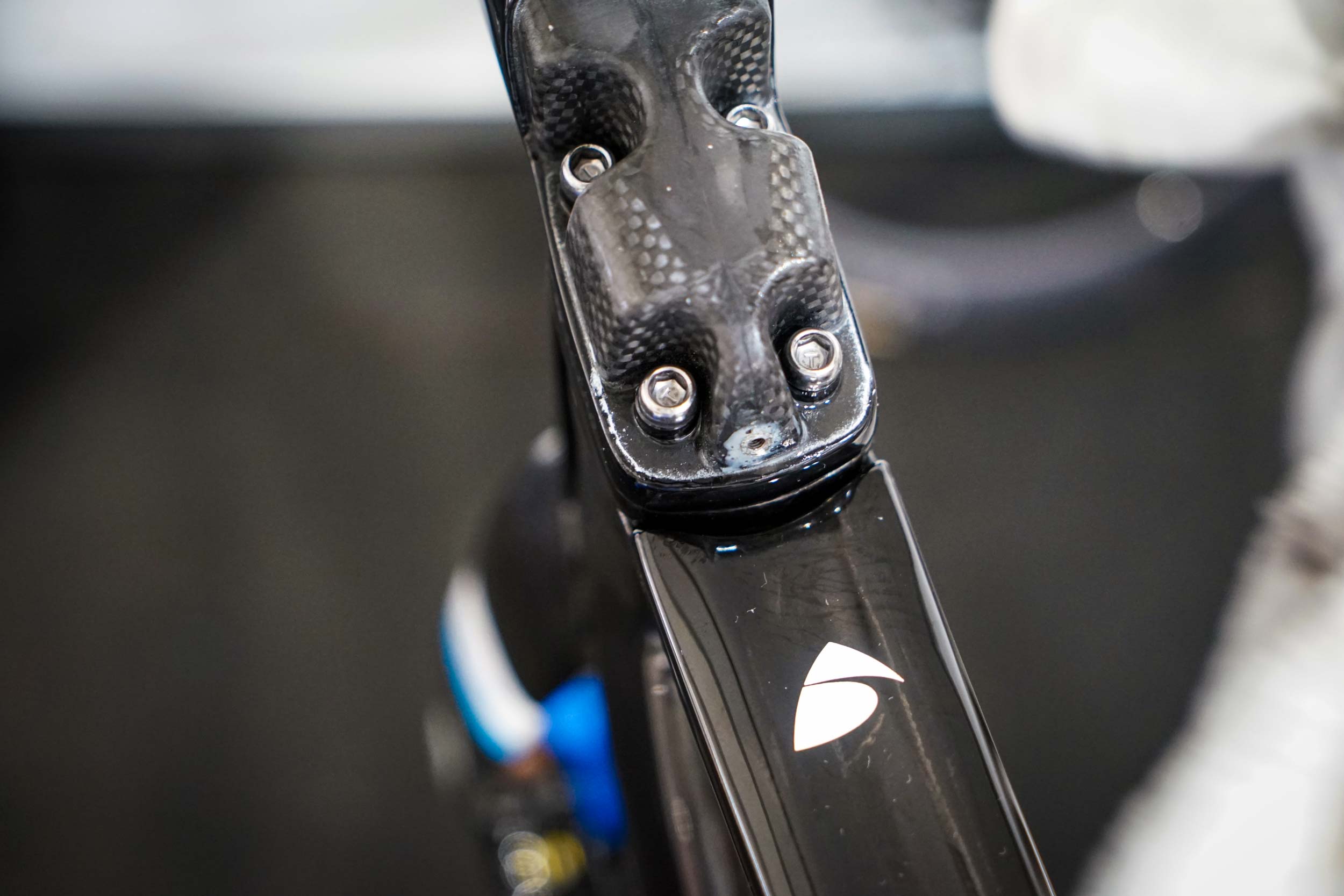 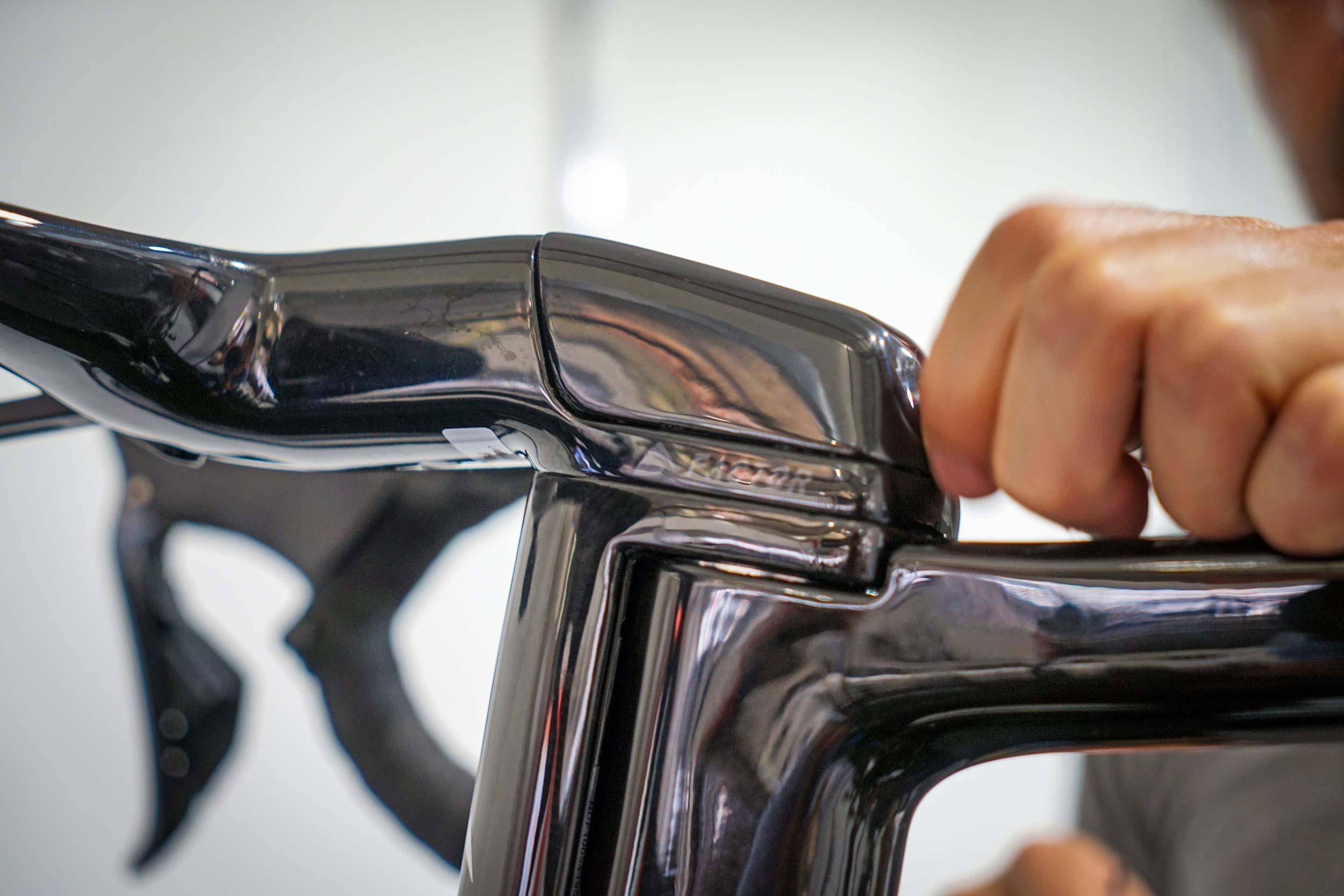 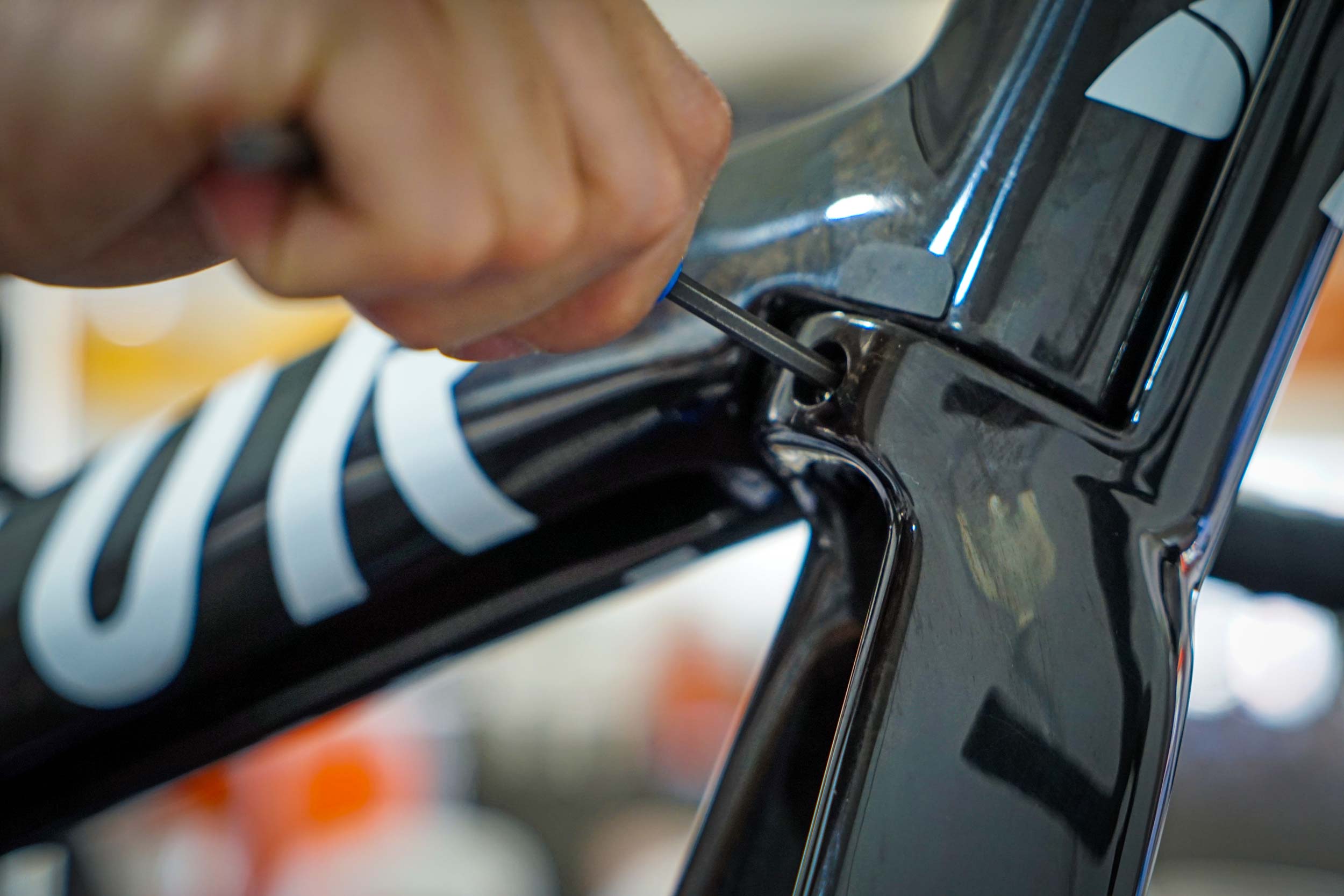 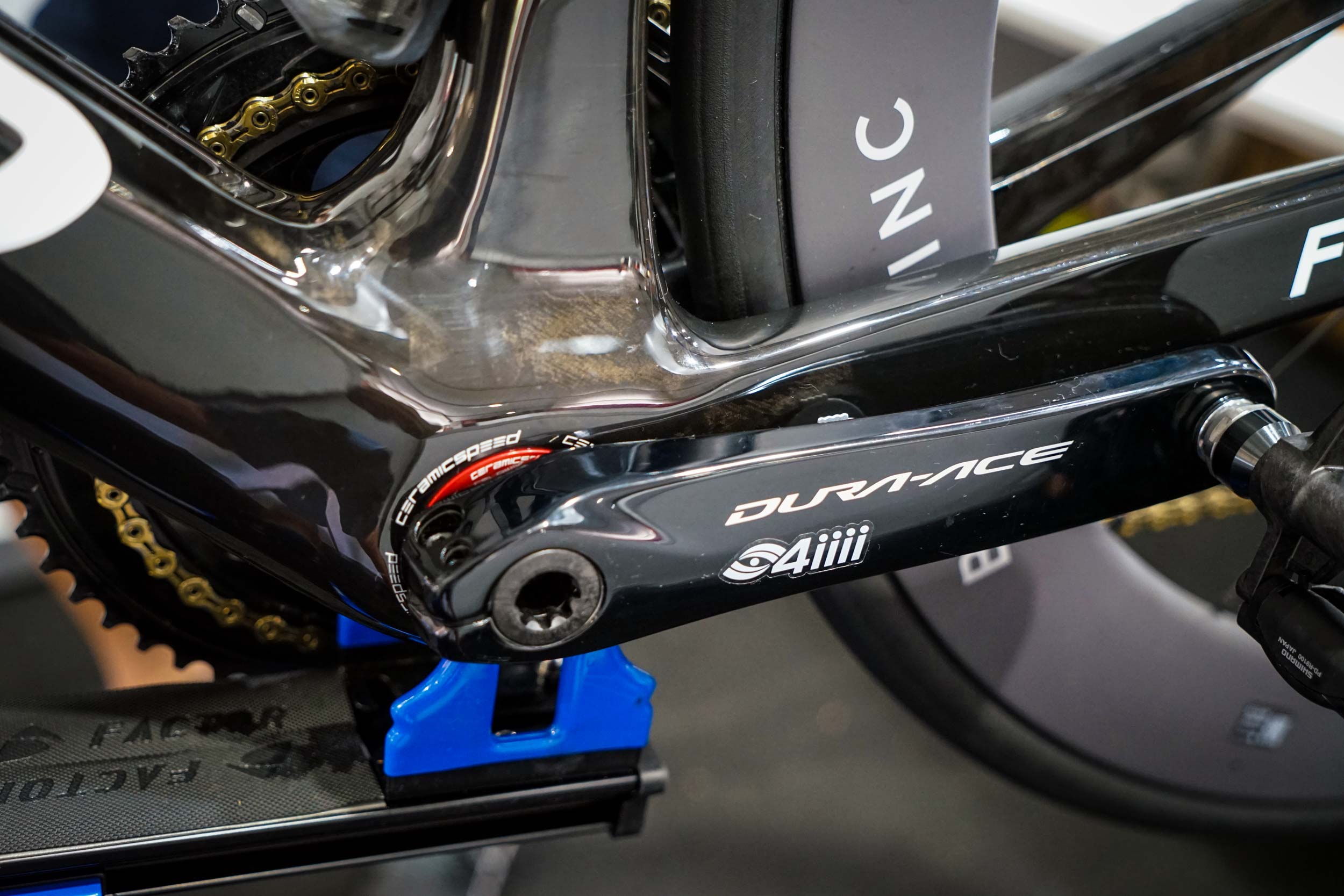 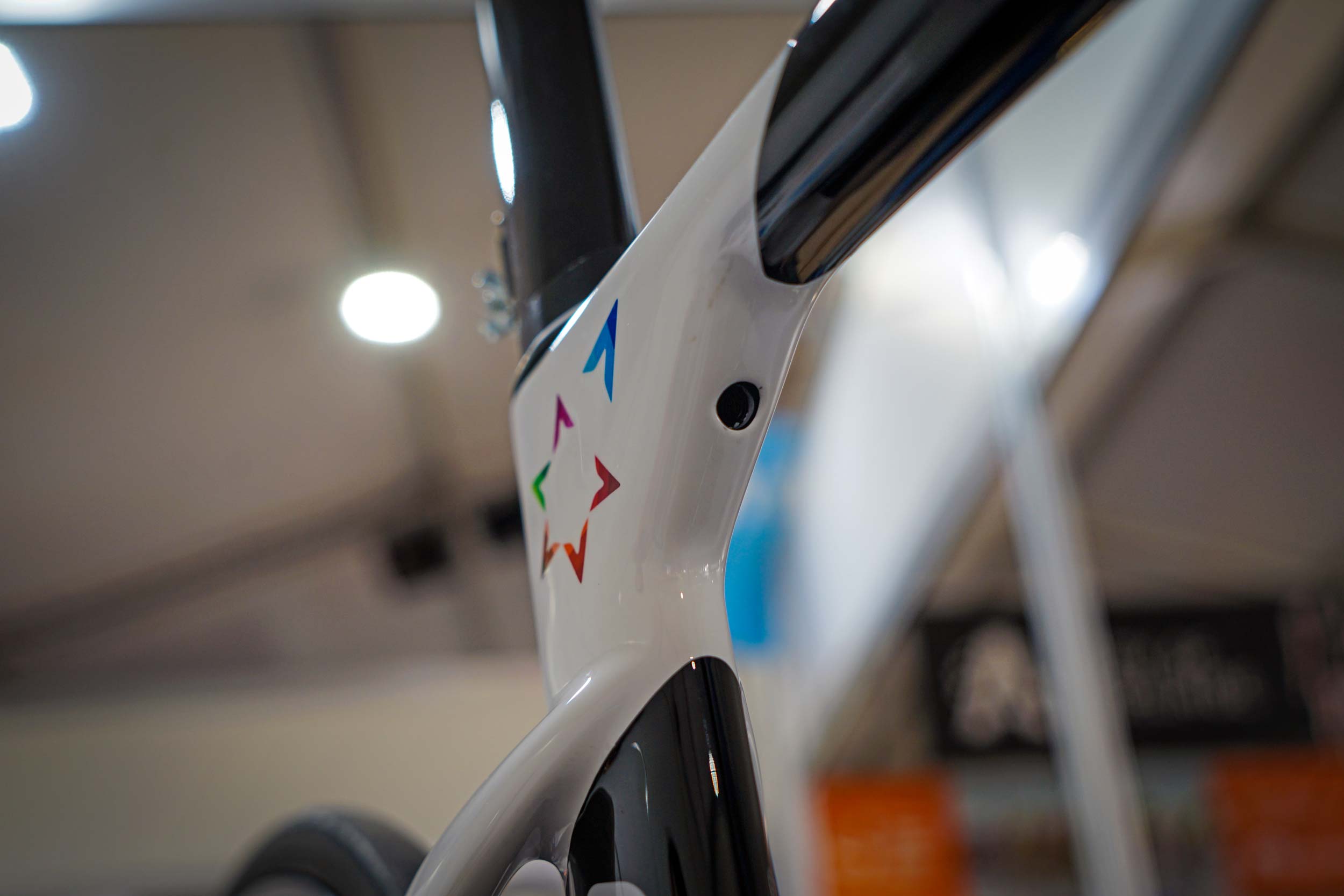 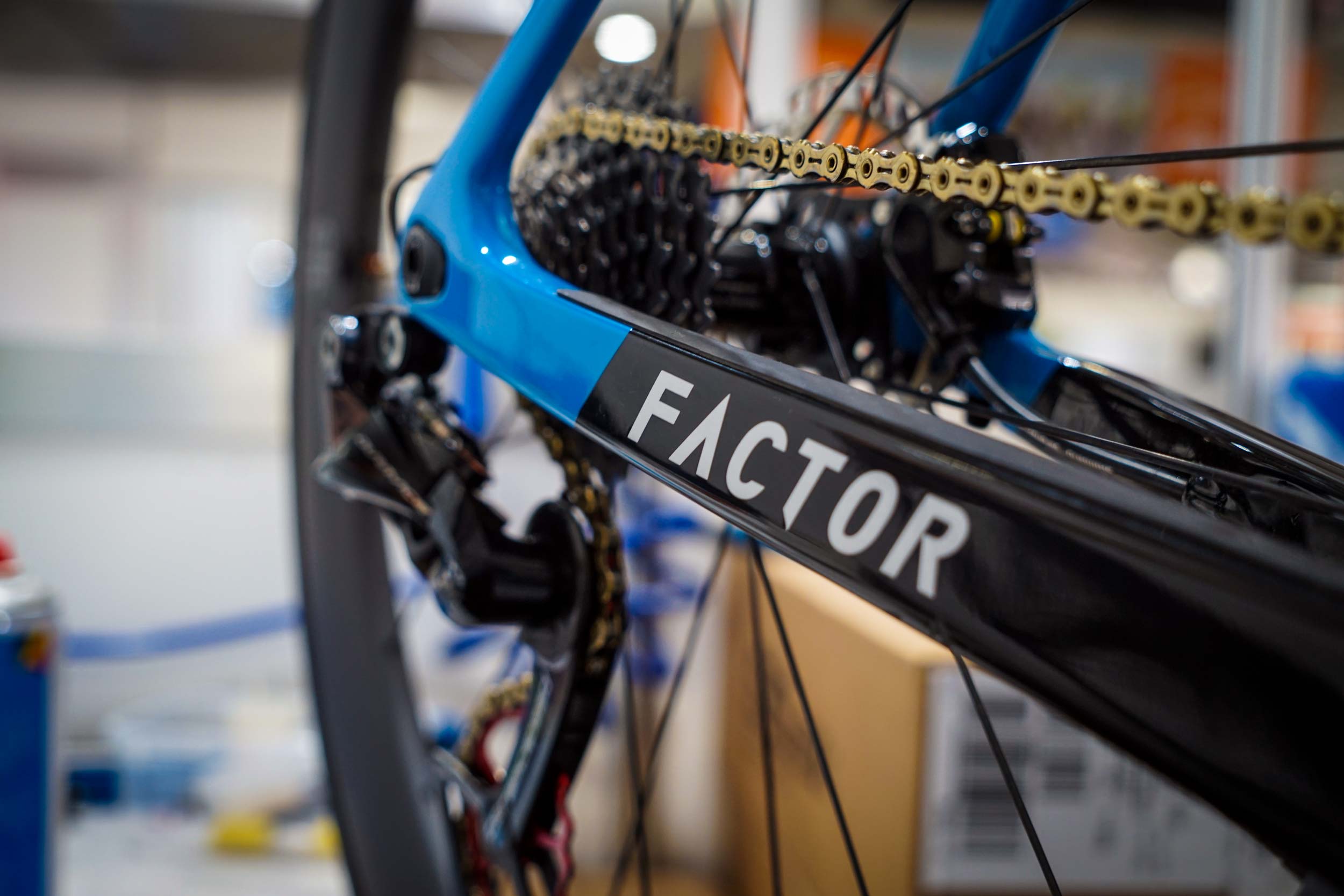 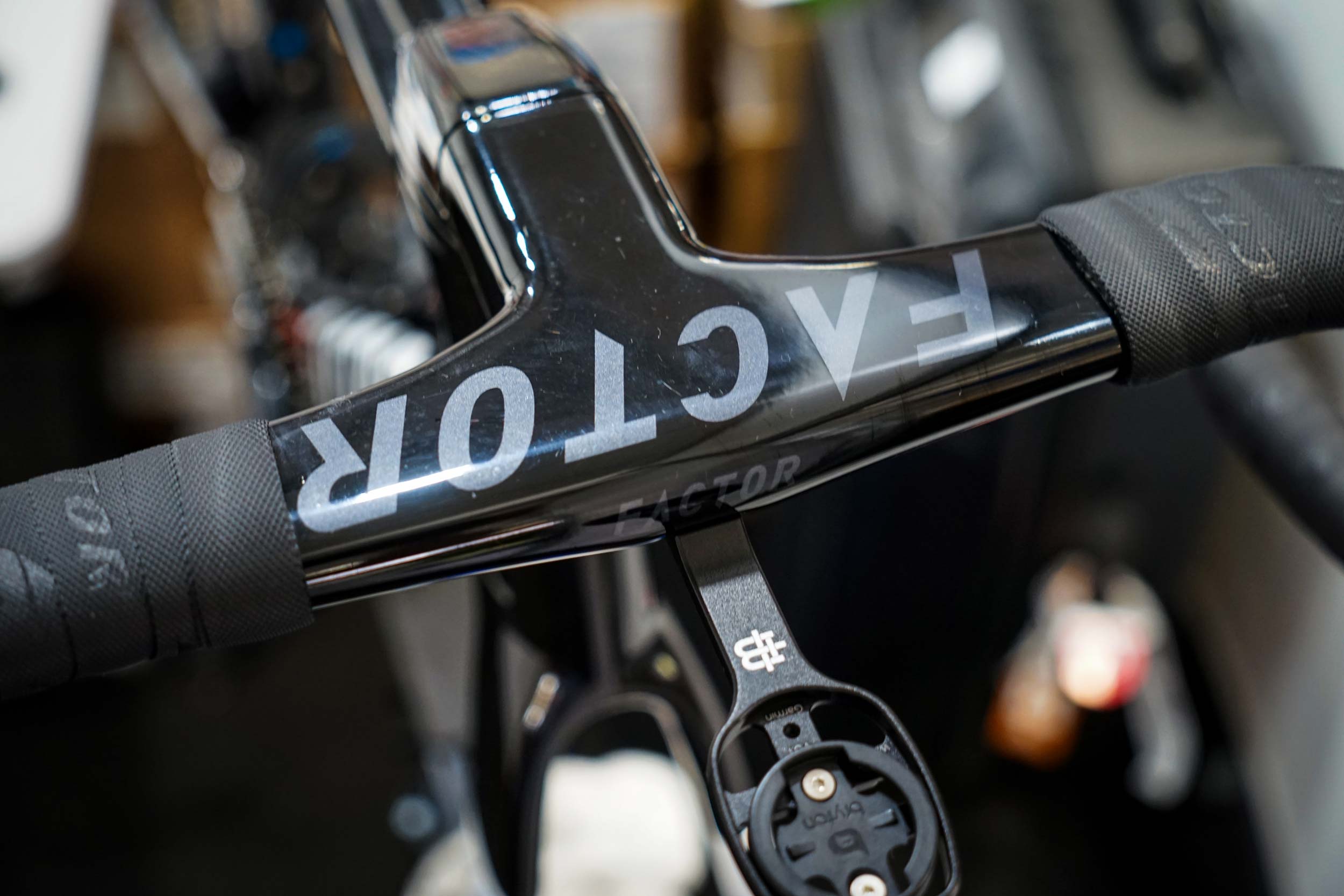 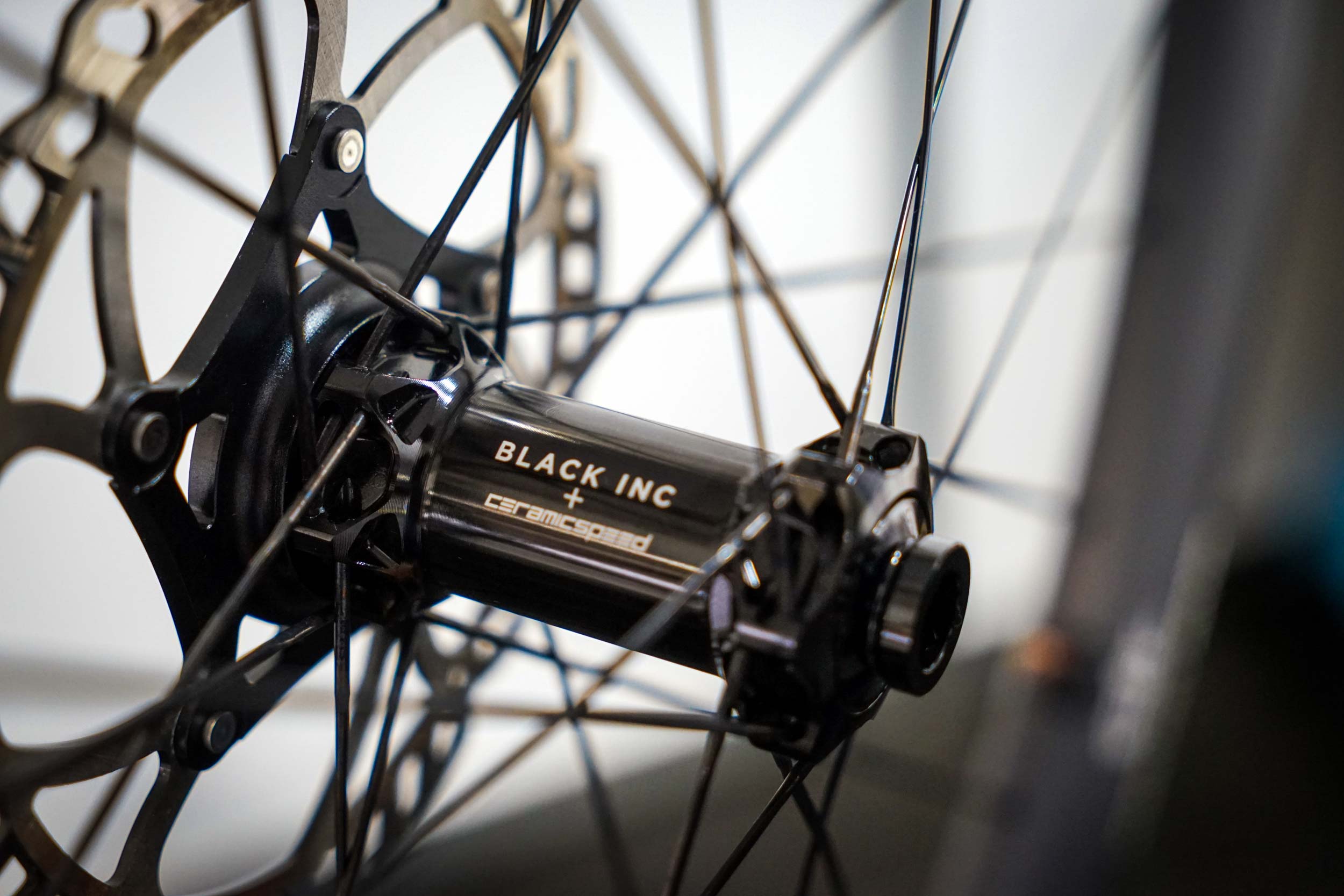 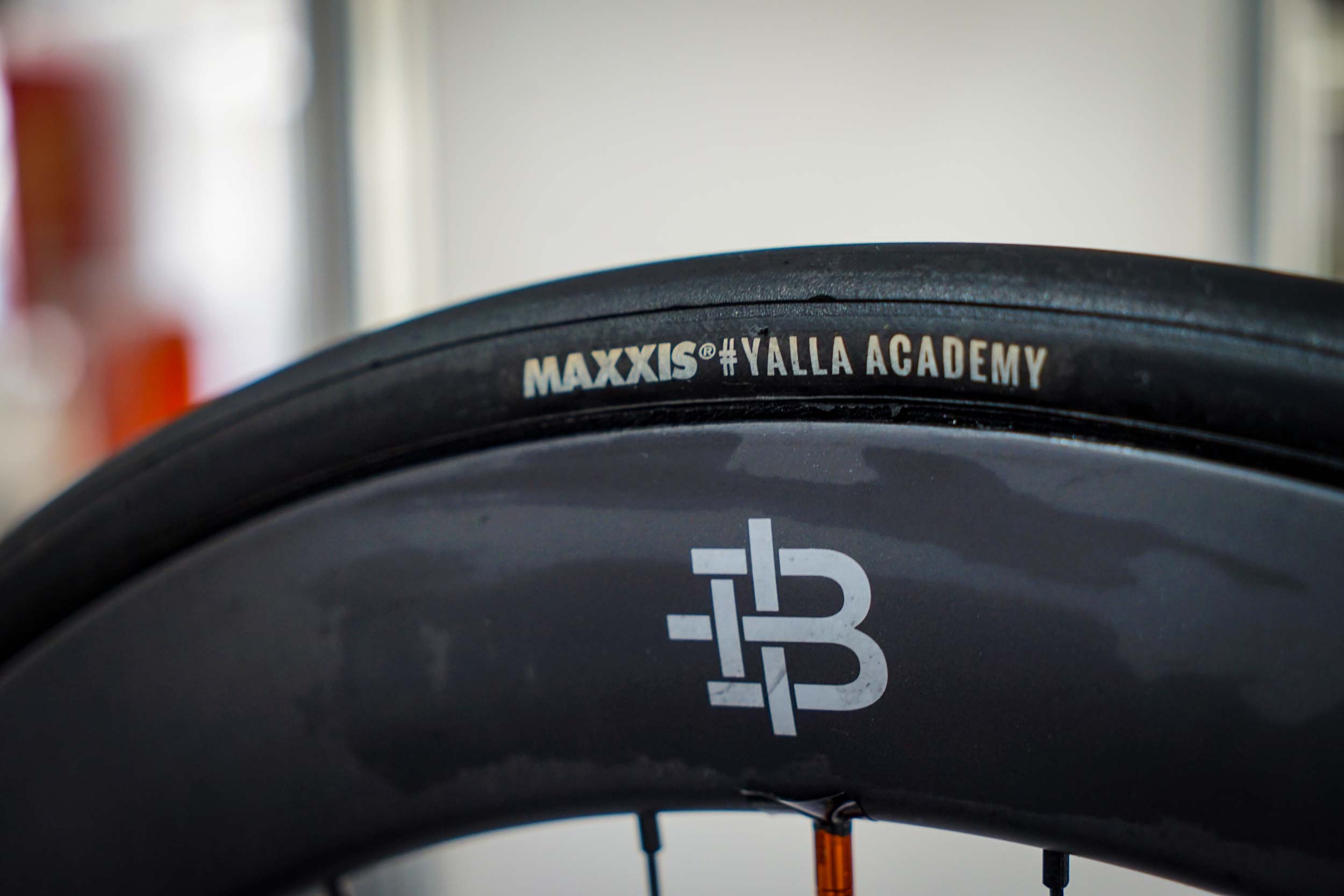 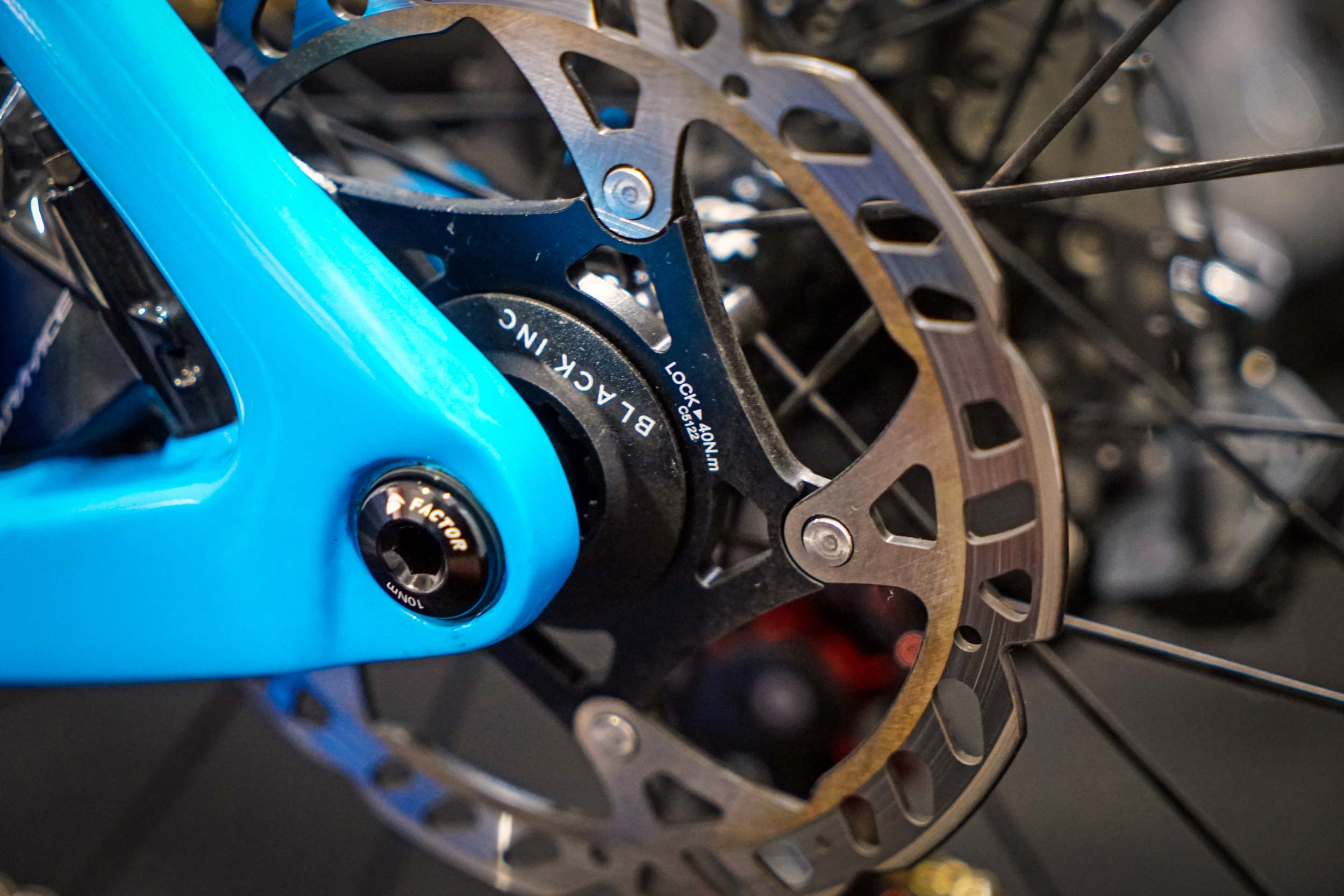