Bike gallery: the Trek used by Jens Voigt to break the hour record

A recent addition to RIDE Media’s #RandomBikeGallery on Instagram features the Trek bike used by Jens Voigt to set the world hour record in 2014. Here are some photos of the bike and an explanation by Jensie about the motivation for his farewell to pro cycling… on the track.

“I did go back on the track every few years just for the fun of it. I look at it as a really nice way to end my career, to say goodbye.”

Jens Voigt needs no introduction to anyone who knows anything about cycling from the past 25 years.

He raced 17 Tours de France – won a few stages, wore the yellow jersey. He has enjoyed success at the highest level and become a personality in the process of racing his bike.

Years after retirement, he continues to make a living in cycling, only now he’s talking, not racing.

When he decided it was (finally) time to stop, he did so in style. 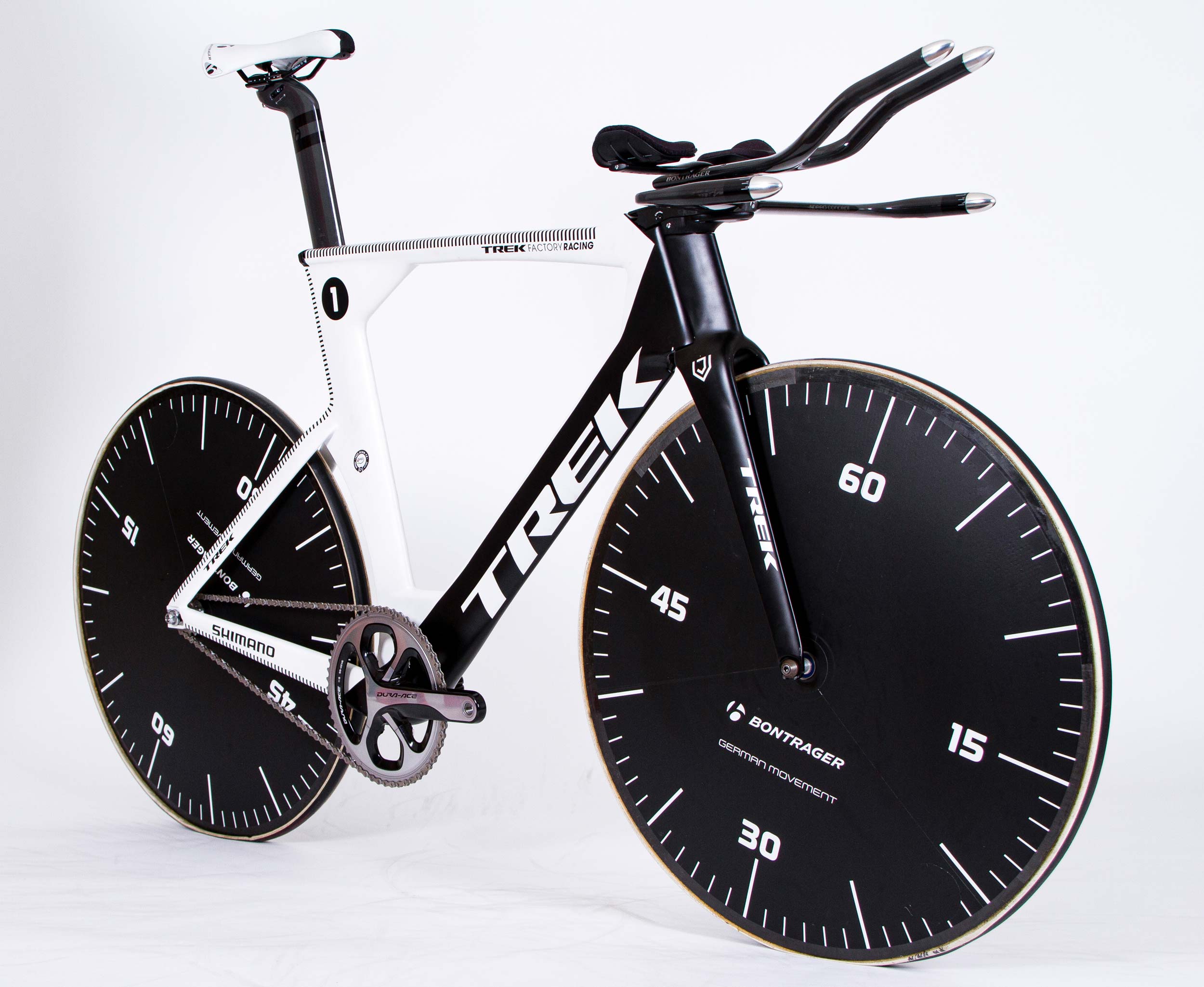 “The hour record hadn’t been touched for 11 years before I did it,” he told RIDE Media at the end of a long interview in September 2015, a little over a year after he covered 51.110km on the velodrome in Grenchen, Switzerland.

“When the UCI modified the rules during a week in May when I was at the Tour of California. And I just didn’t want it all to end then. I just couldn’t make the break any day until the very last stage – and then I got dropped out of the breakaway.

“That never happened to me before in my life: getting dropped from the breakaway.

“Normally I was the guy dropping other guys.

“I was really unhappy with my performance and the way things were going. Then I had a journalist come up and say, ‘Hey Jens, you had a quiet week…’

“I was sitting on the sidewalk, on the curb. And I was really angry and mad and disappointed with myself. So when he said I’d had a quiet week – when I was just trying as hard as I could every single day to have a performance, to have a win, to be part of the breakaway, but I just couldn’t do it – it was just bad.

“I said, ‘Okay this is just terrible! People are looking at me as if I had a quiet week and as though I’m easing into retirement.’ 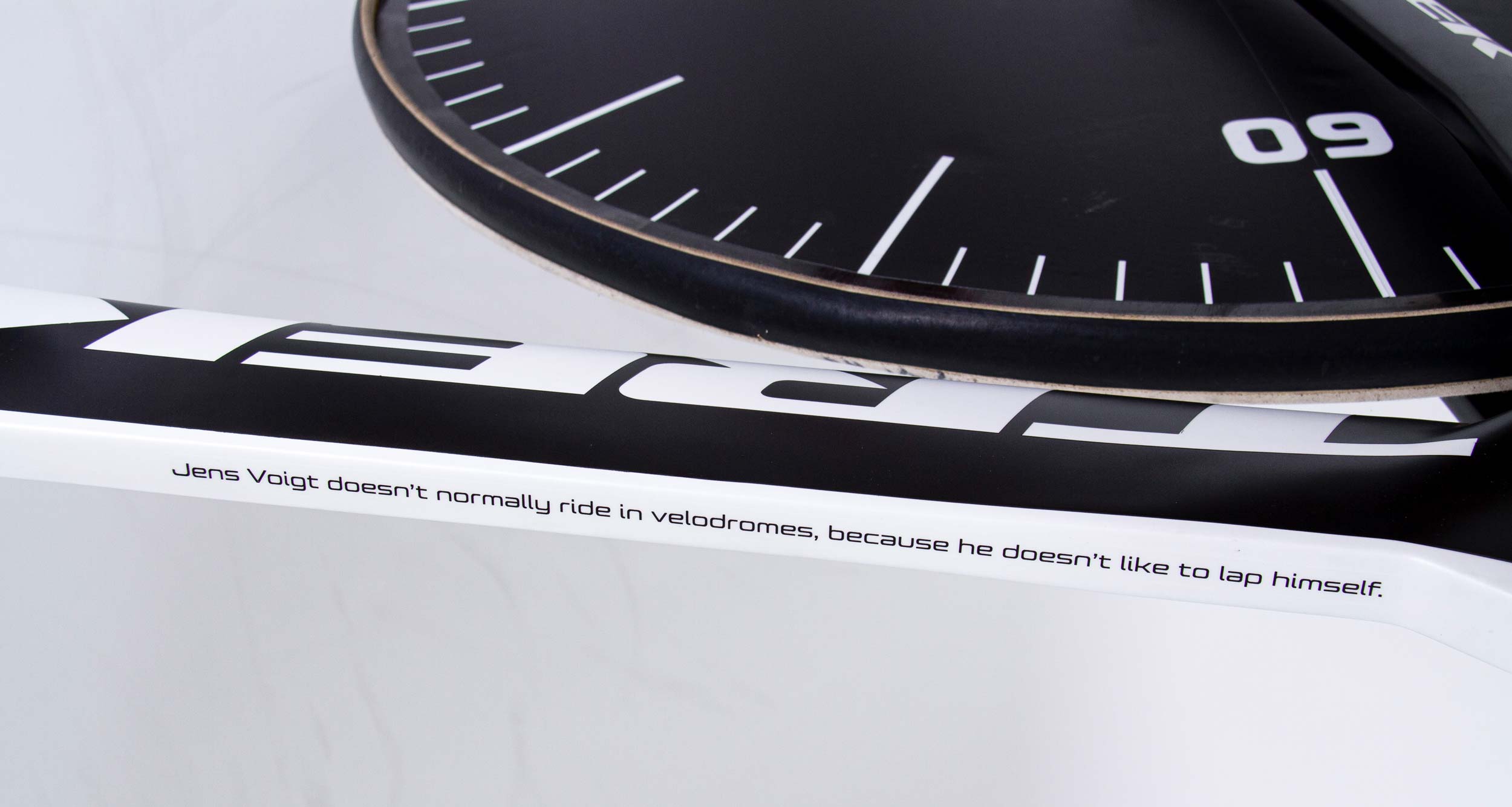 “I didn’t want to just disappear. I wanted to go out with a bang.

‘I wanted to go out showing the world – and my team – that I am fully operational until my very last day on the bike as a professional. I wanted to show that I was still a force to be reckoned with, for my own pride, for my own piece of mind.

“Basically, at the same time that all this disappointment hit me, I saw this chance like an opportunity. And I was like, ‘Please, please, please… nobody else do the hour record before me!’ 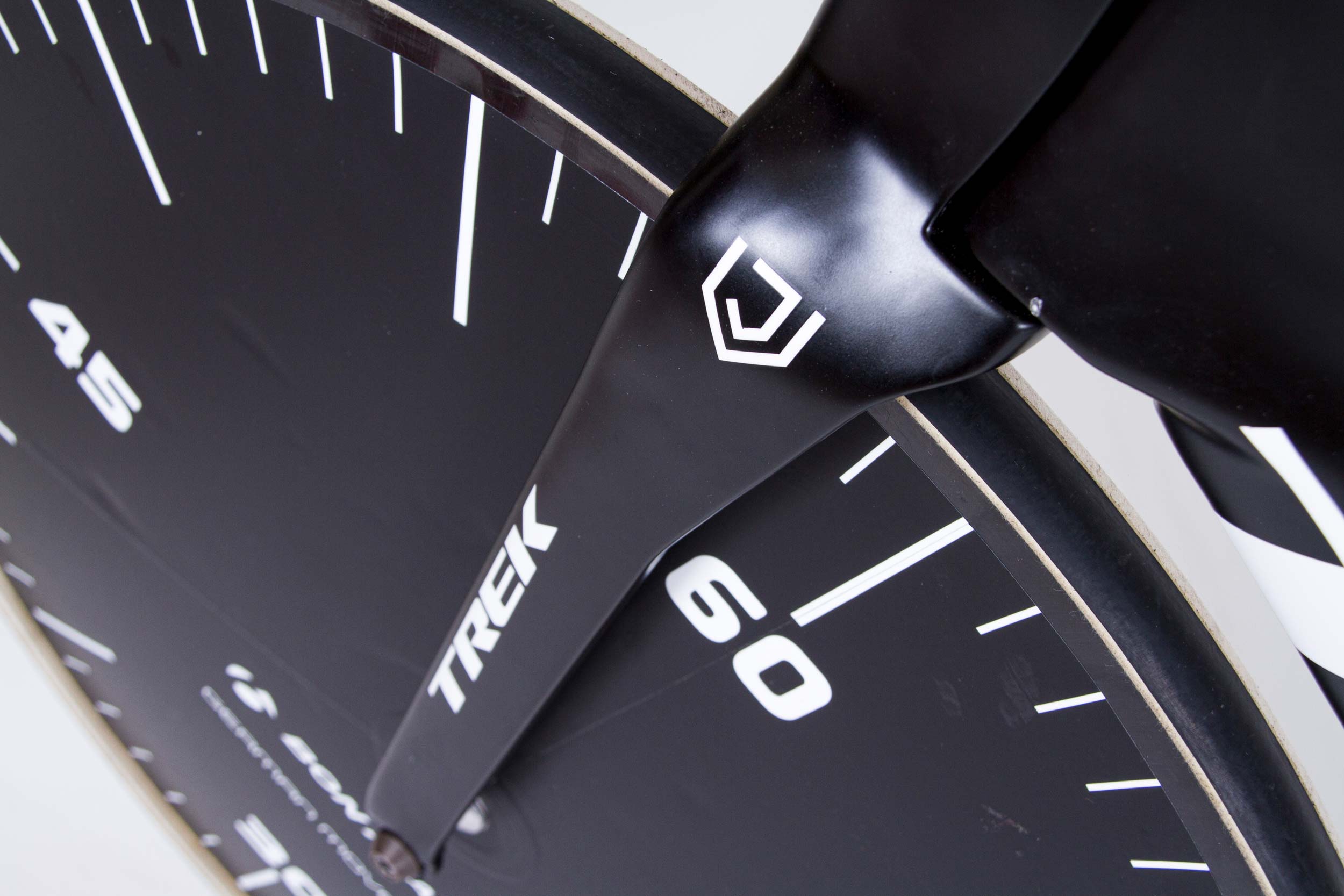 “I went to the team and they quickly agreed and said, ‘Yep, that sounds like a good project.’

“We did some secret testing on the track in Roubaix, just before the Dauphiné Liberé started in June. We looked at the numbers and just went, ‘Good. It’s doable.’ And then we focussed on finding a place where we could do it and we worked out a training and racing program that would suit.

“Yes, it was a nice way to step off the big stage with one more big bang – making the fans go, ‘Look at the old Jensie, he’s crazy. He’s still entertaining on his very last day on the bike!’

“I was really happy that I could have this way of saying goodbye to my active career.” 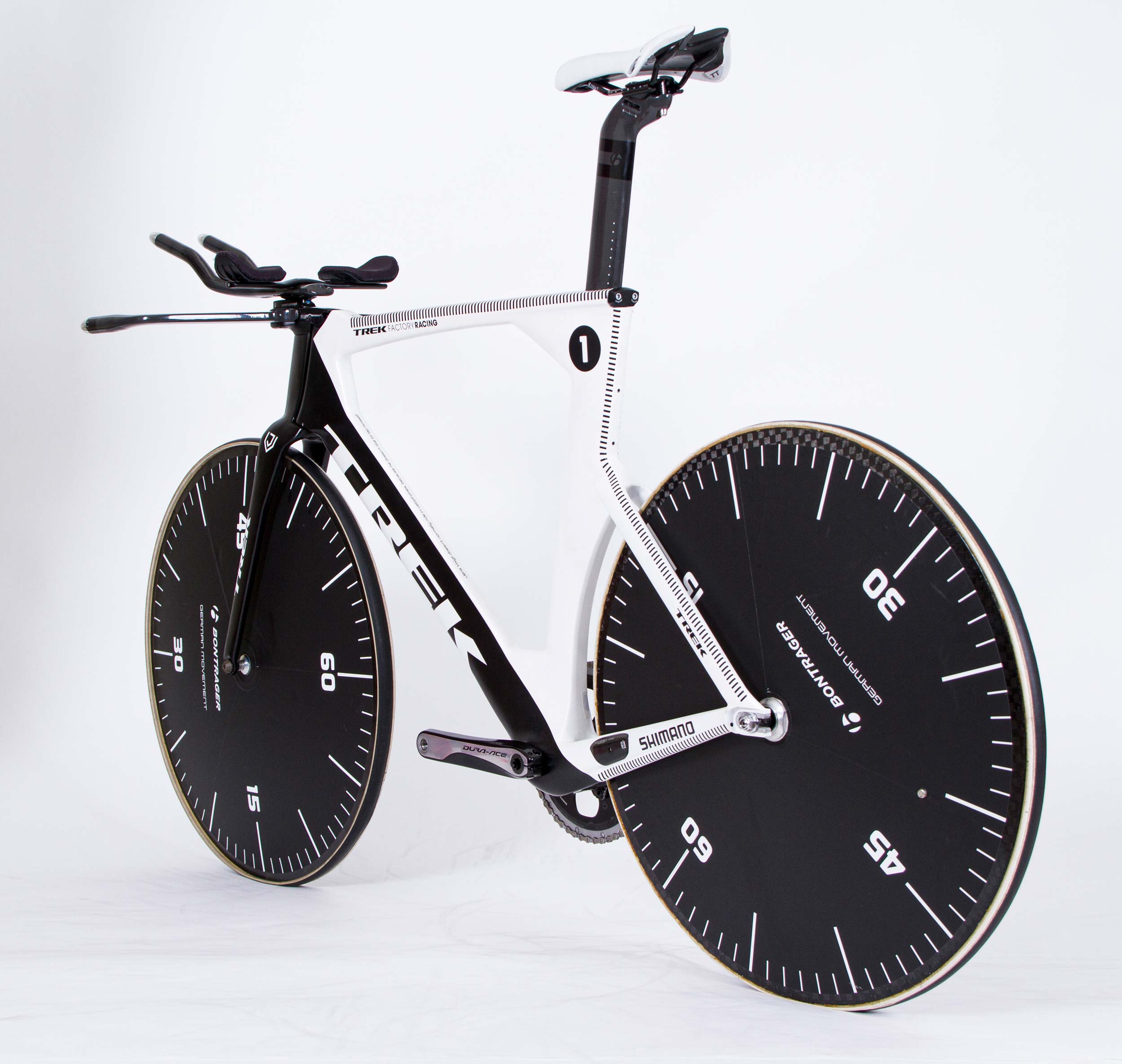 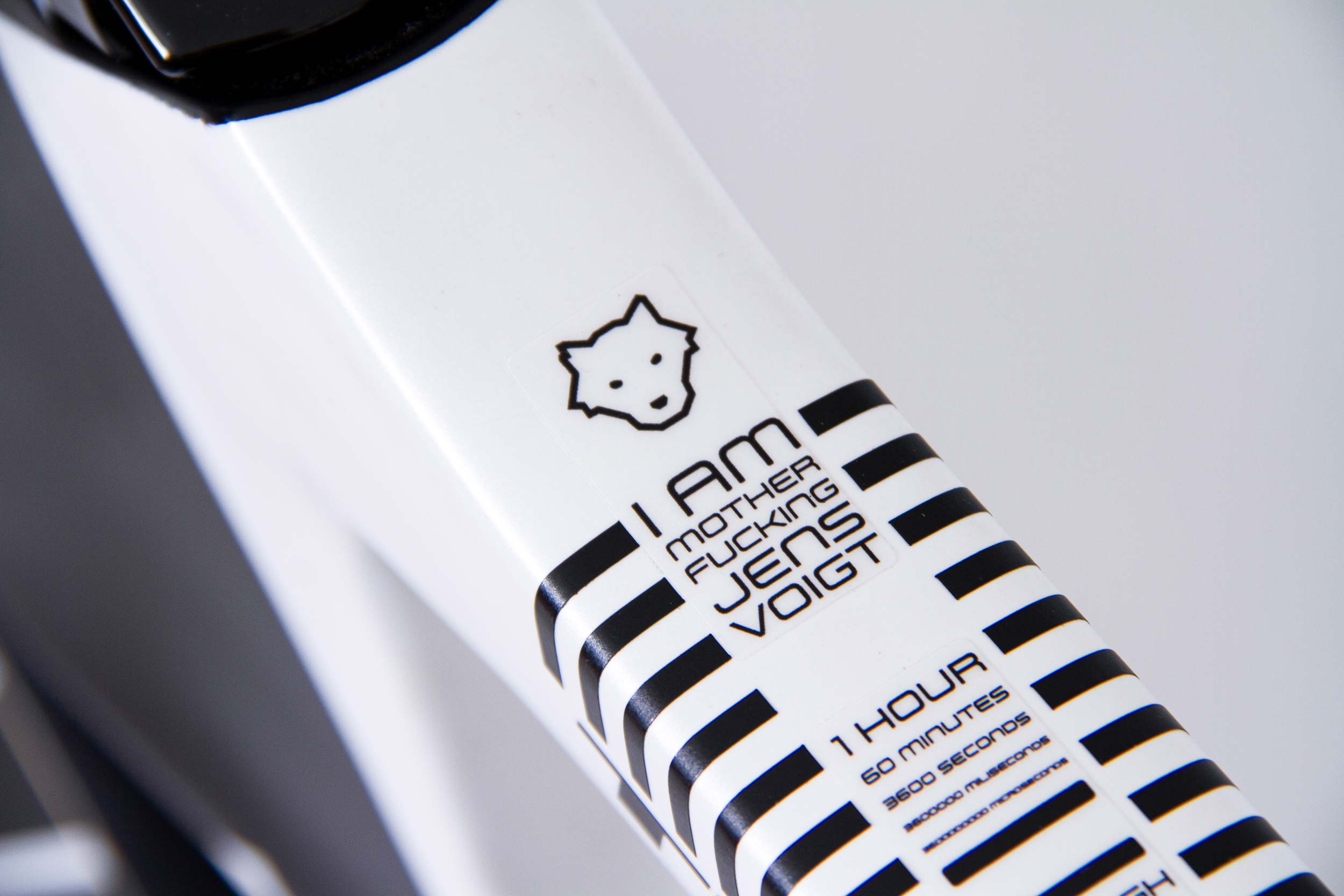 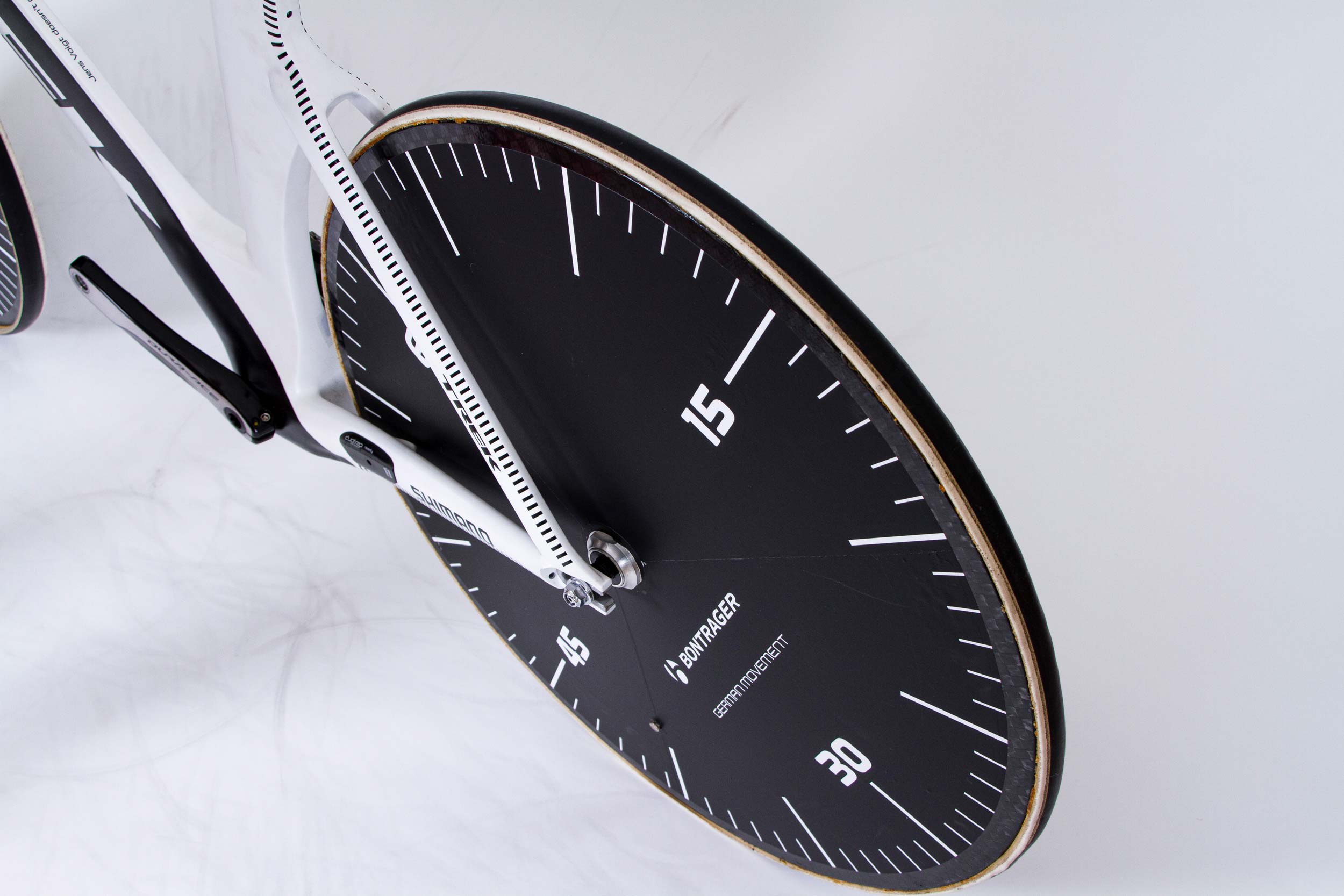 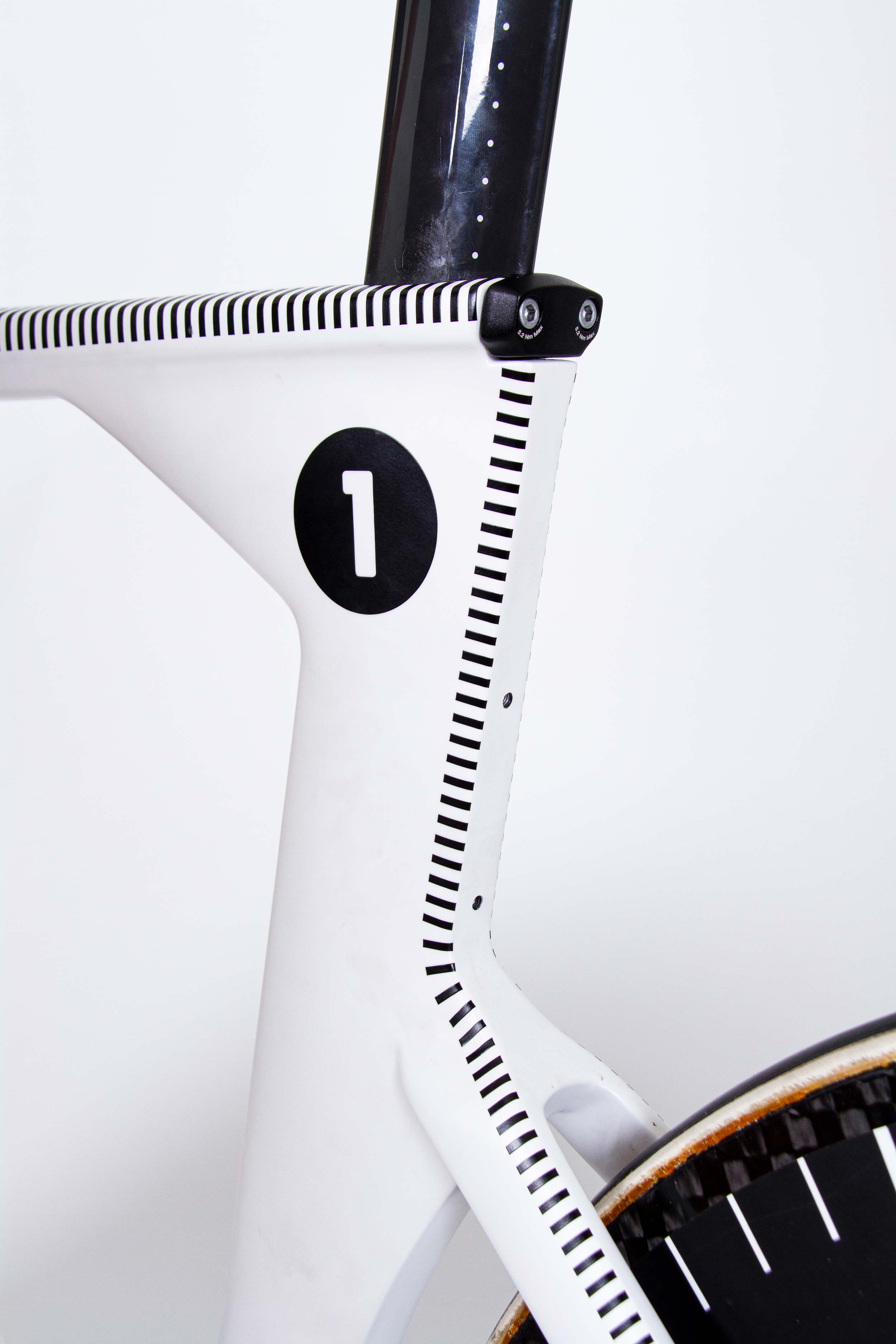 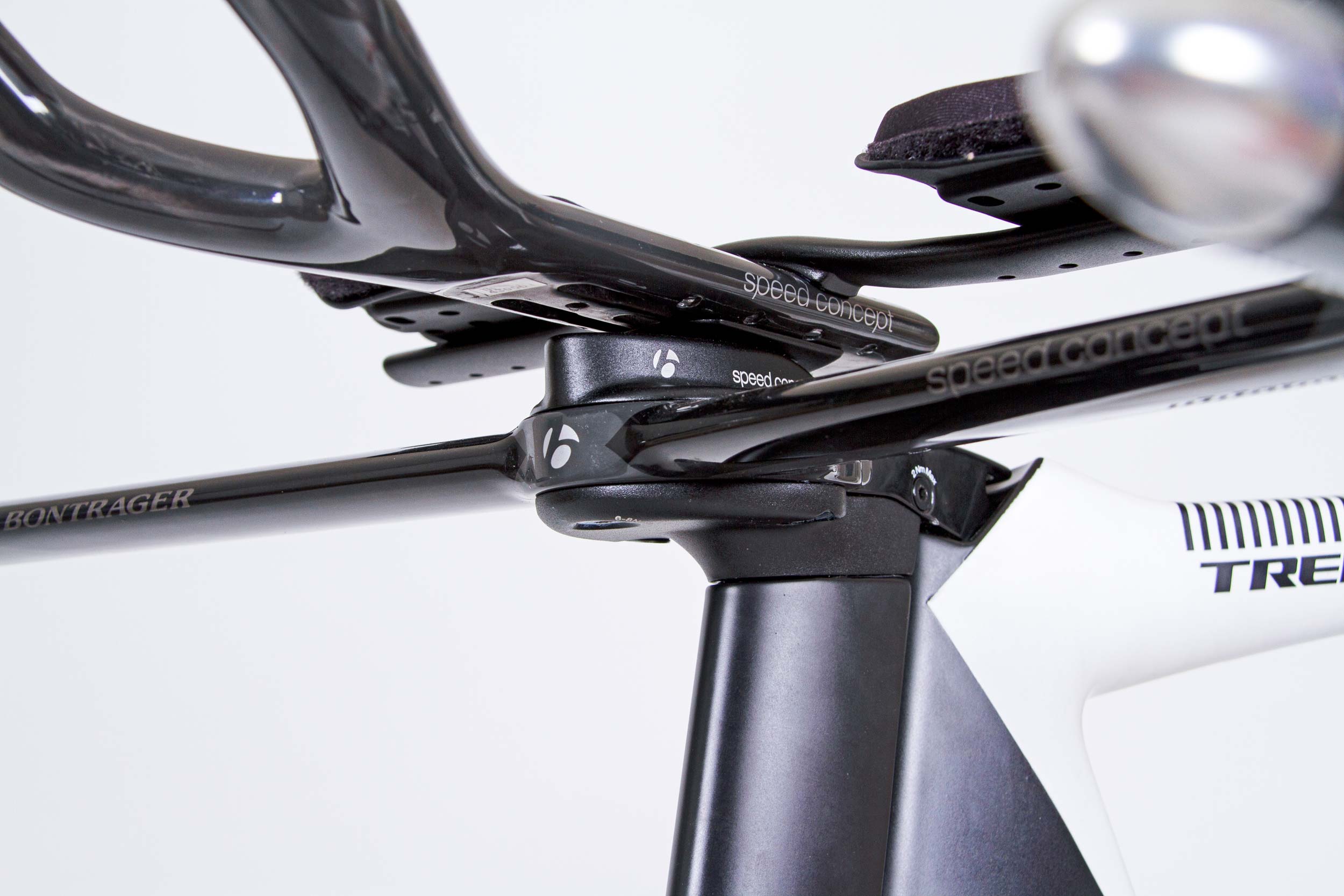 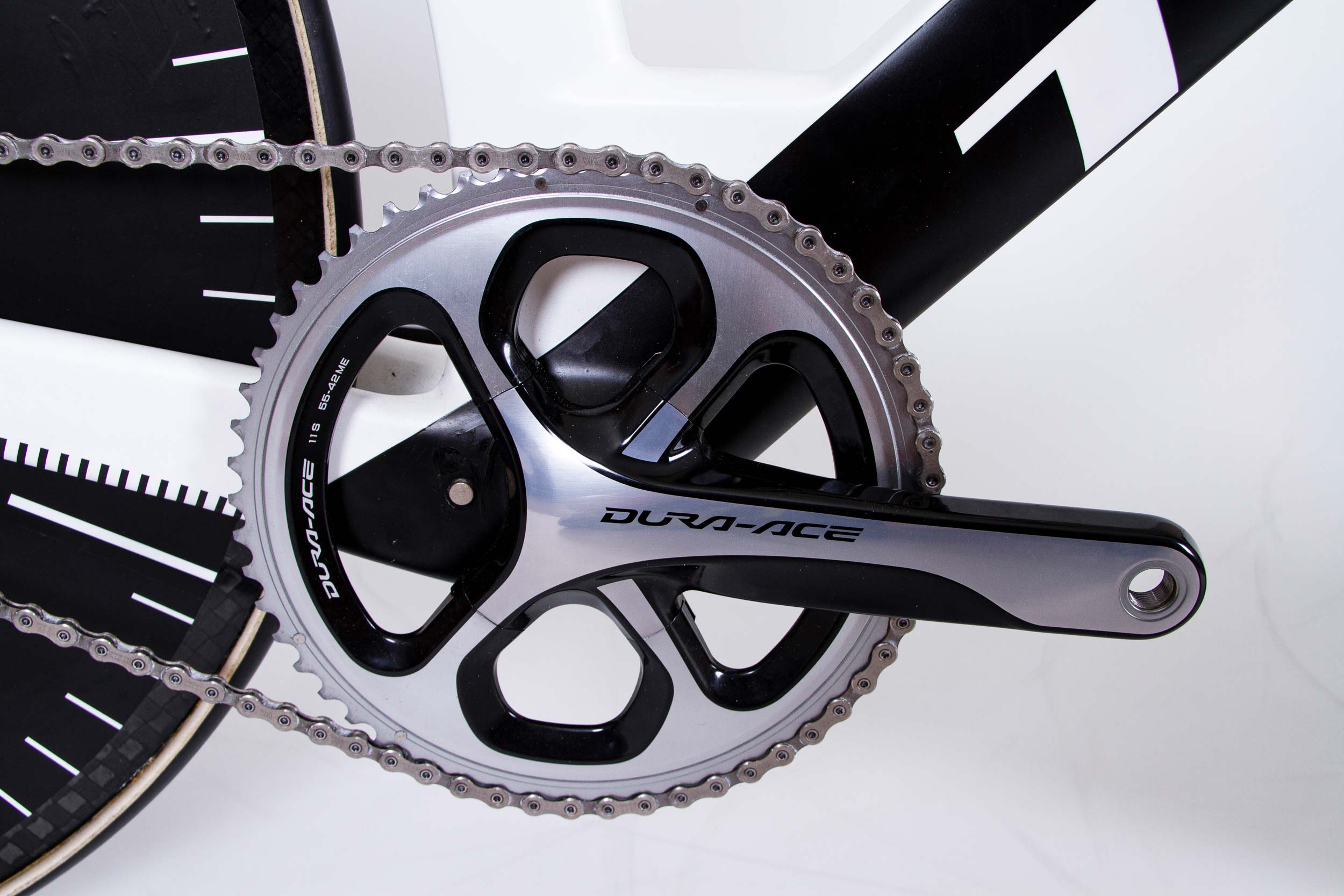 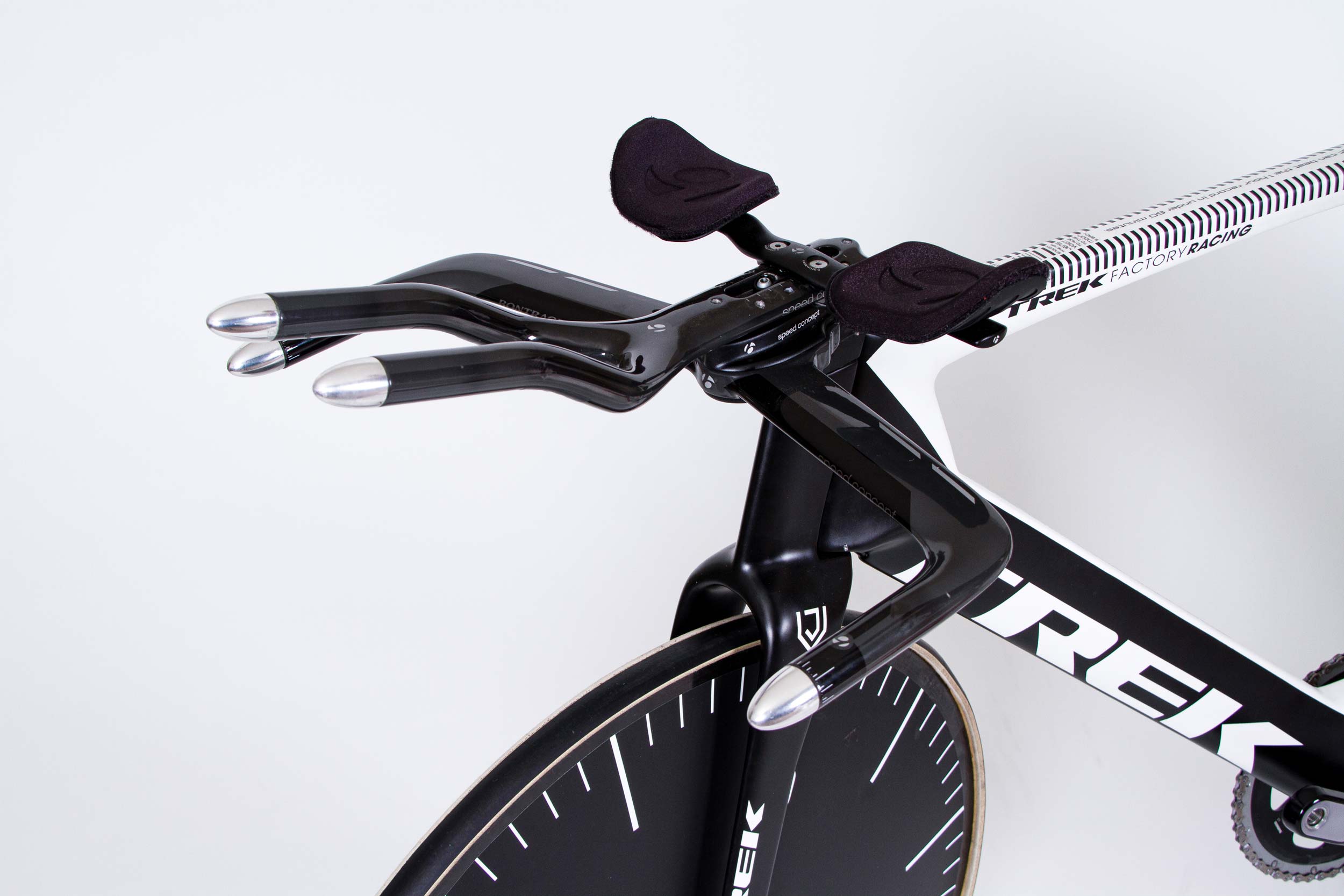