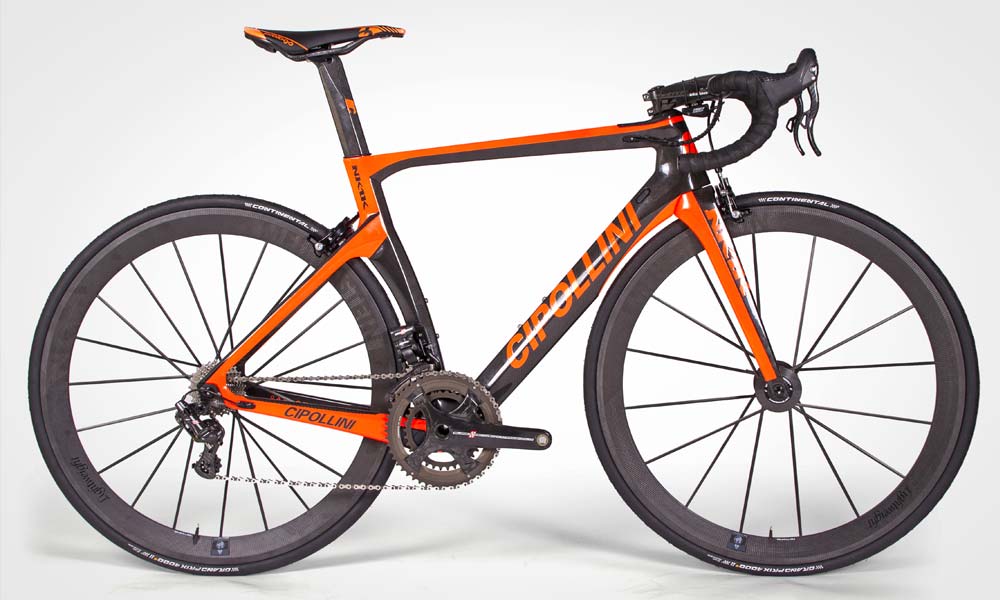 Mario Cipollini may be perceived as one of the most brazen pro cyclists but he is a legend of the sport and maybe deserves more respect than his antics allow. Few match his reputation and these bikes are built to his instruction and specification. The NK1K sits at the top of the Cipollini bike catalogue and my first impressions were that it would be uncompromisingly quick and ride with the Italian feel that is so often celebrated.

Prior to building this Cipollini, RIDE was warned that there were only five NK1K frames in the world and this early creation was what Cipollini displayed at Eurobike and used for all its catalogue shots. As a result, it was a little bashed around and it is clear that a few manufacturing processes had yet to be ironed out when it was cast. The following report relates to the bike supplied for test and may not be a true reflection on how Cipollini NK1K bikes will present when the first full-scale production bikes are distributed later in 2016. 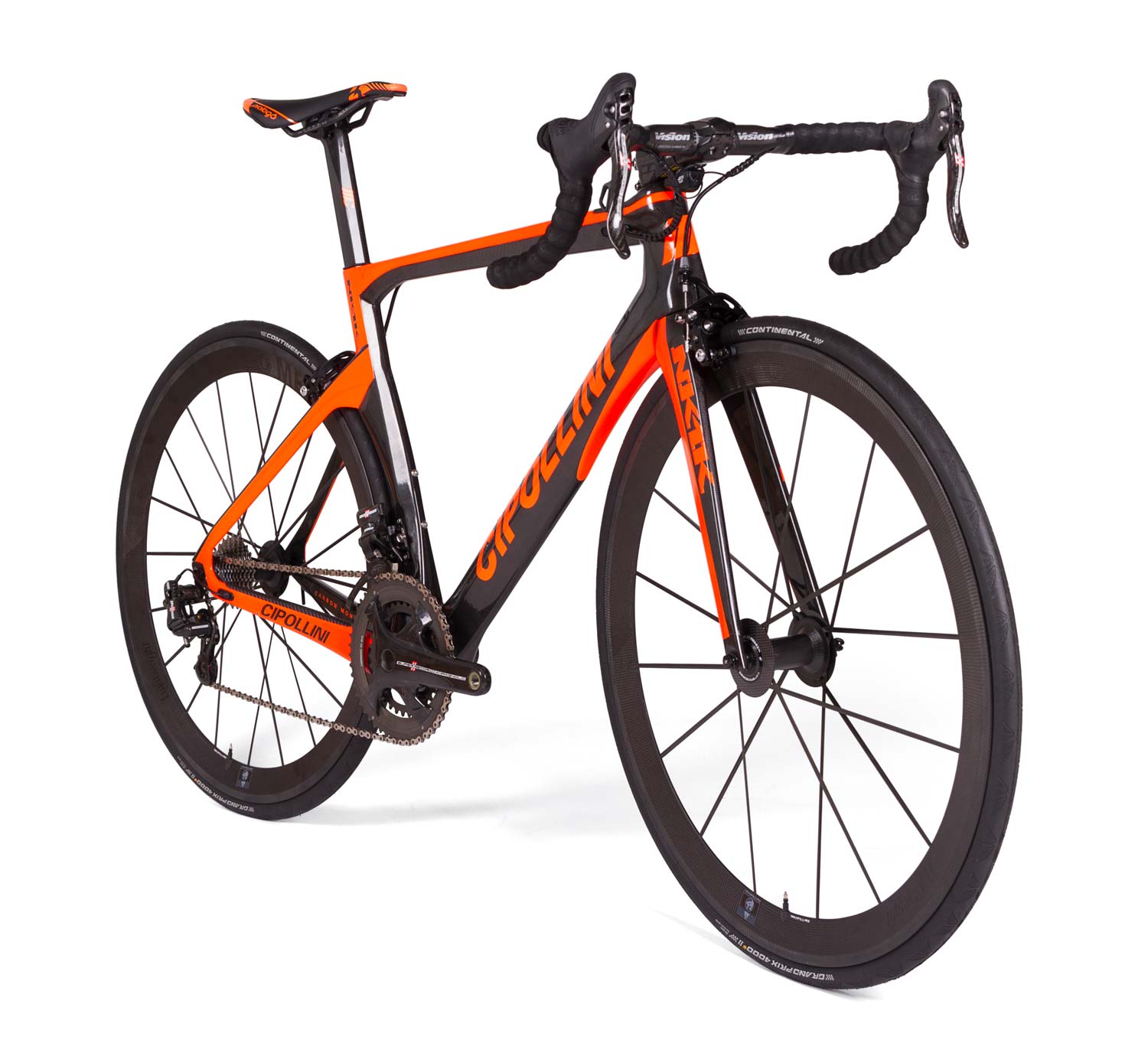 Click the photo above to read the full review.

A total of 392 bikes were reviewed by RIDE Media from 1998 to 2017. We will be publishing some of the complete tests as PDFs on our Adobe page. If there is one bike in particular you would like to see, send an email request. 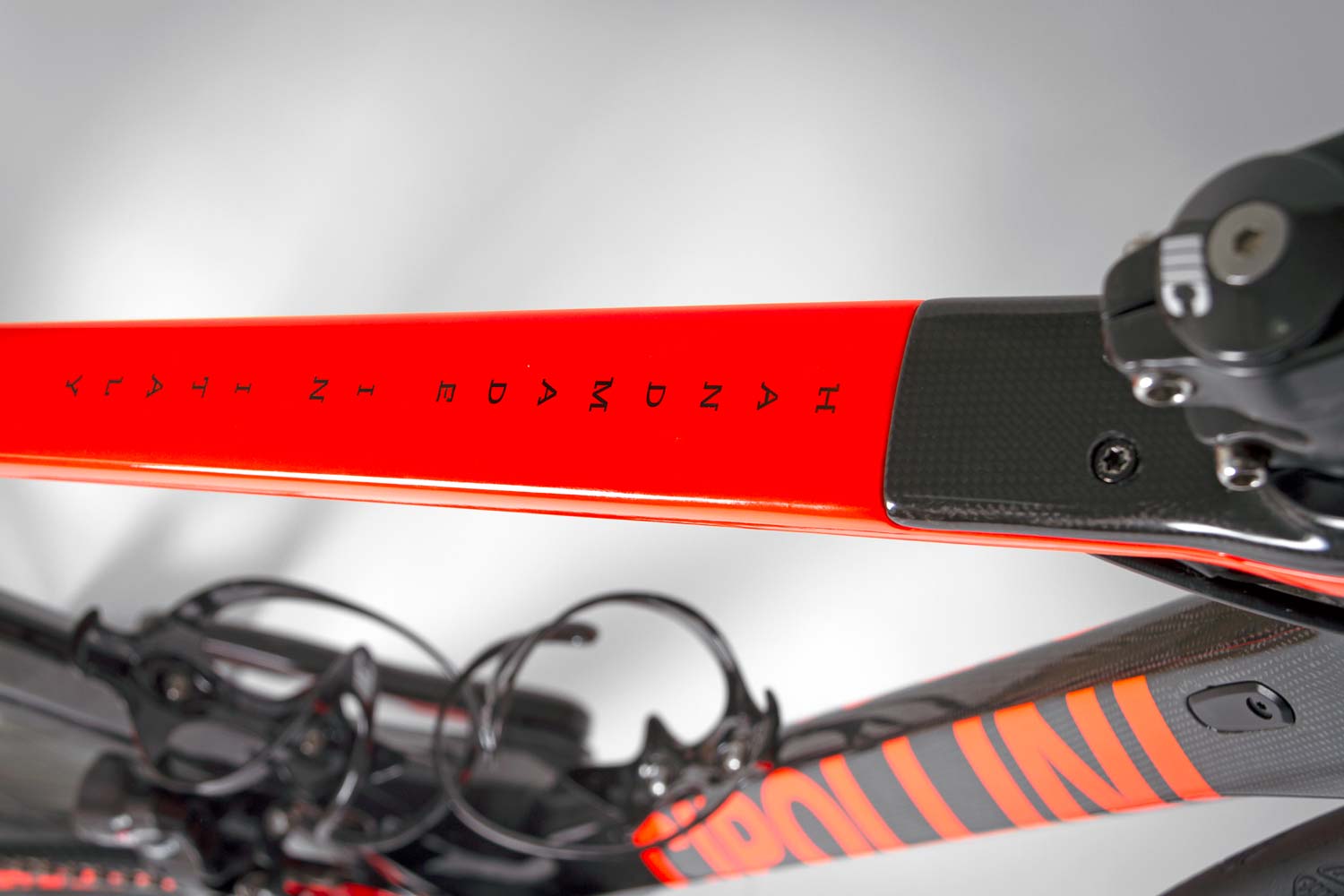