We continue to chart the evolution of team bikes. Here we look at Slipstream, known in 2020 as EF Pro Cycling. Now riding Cannondale, the other brands of the US team over the years are also Cervélo and Felt.

Scroll down to see the bikes raced by the Slipstream team over the years. In 2020, the team has an all-disc brake fleet and the aim at the start of the season was to race exclusively with tubeless tyres this year.

Brakes and tyres are only the tip of the iceberg when it comes to the innovations that have arrived in the time that this US-registered team has been part of the top-tier peloton.

The team that began as a domestic team in the US made its first major international appearance in 2008 as Slipstream. The title evolved with a wide range of sponsors backing the outfit created by former racer, Jonathan Vaughters. 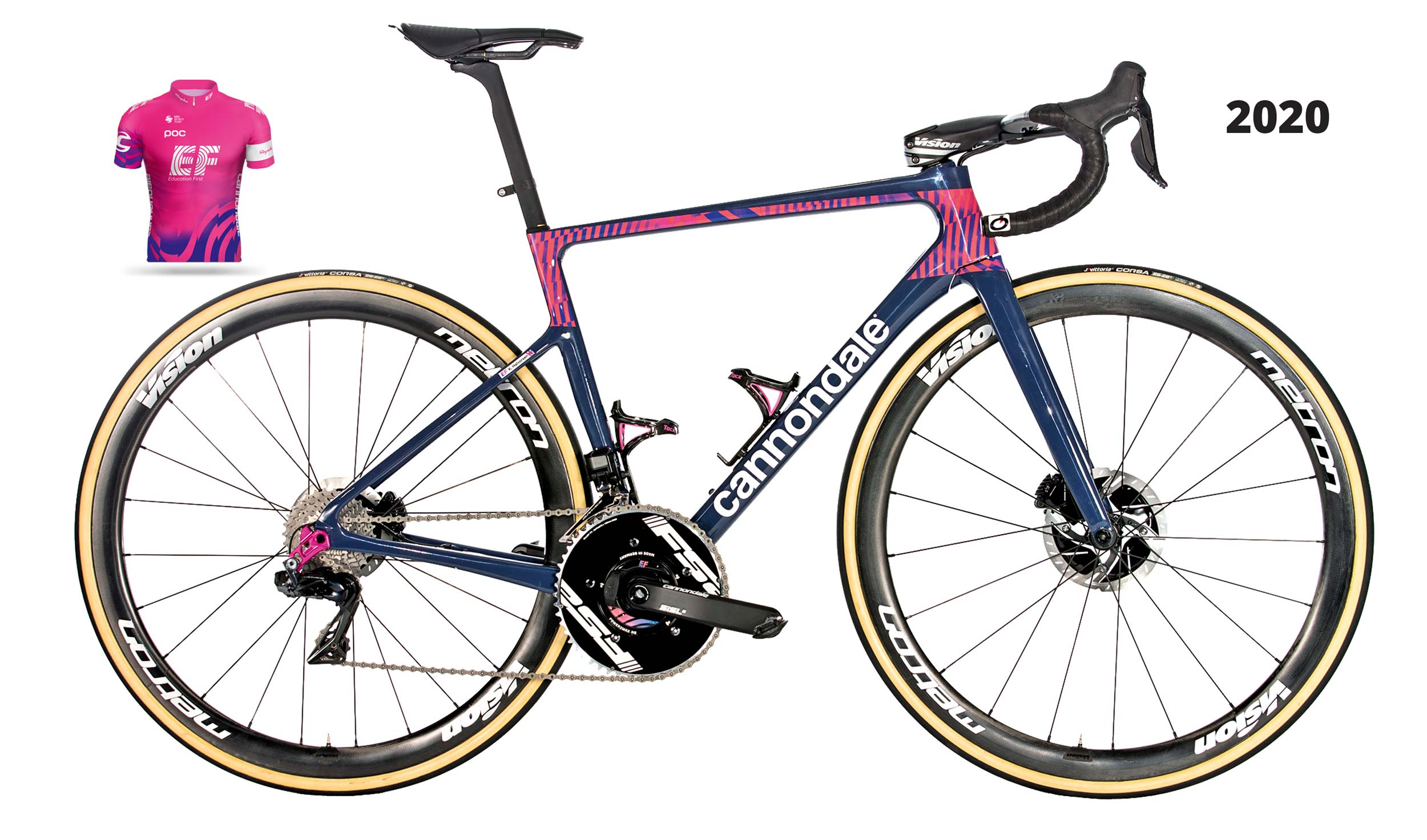 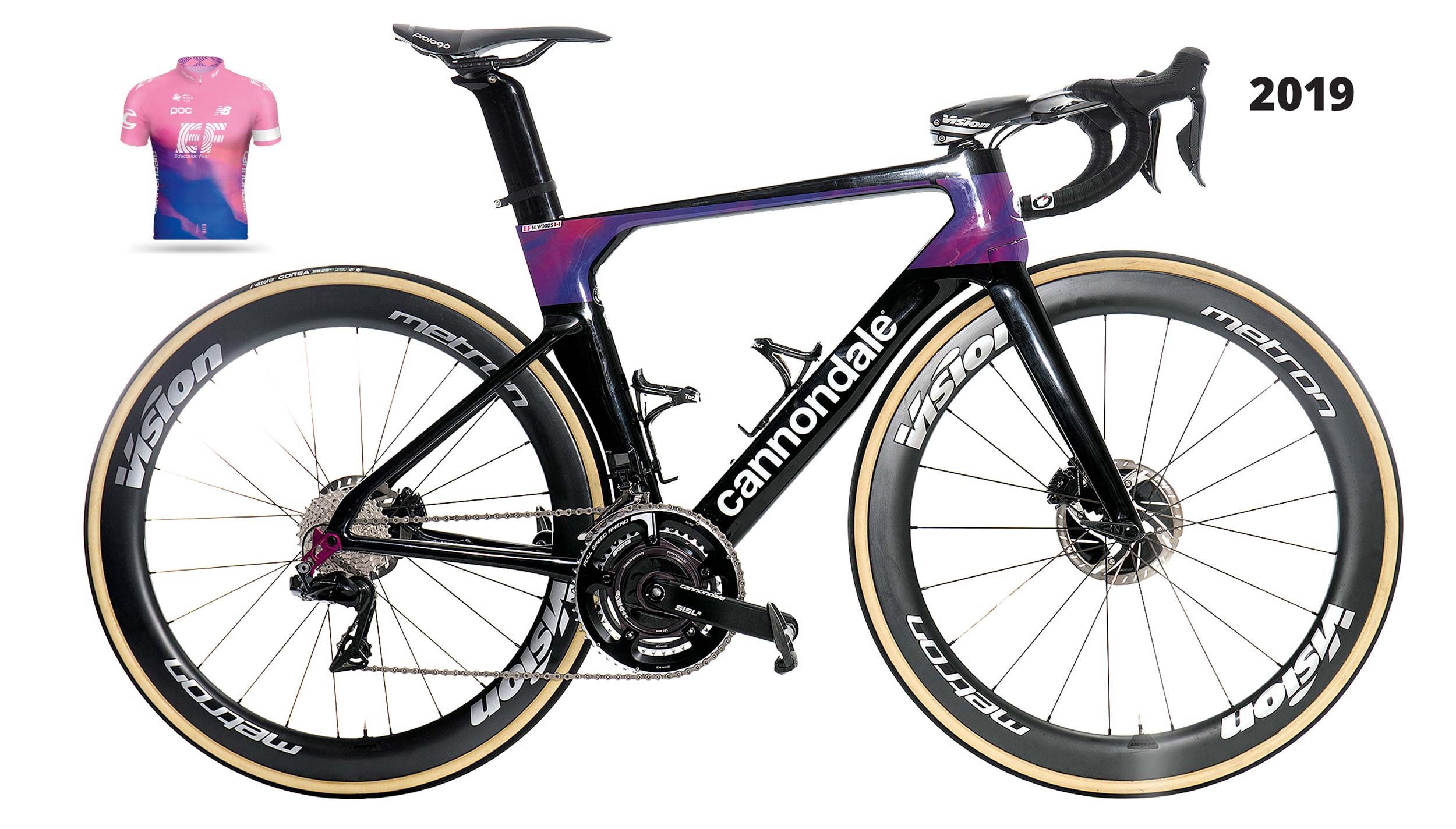 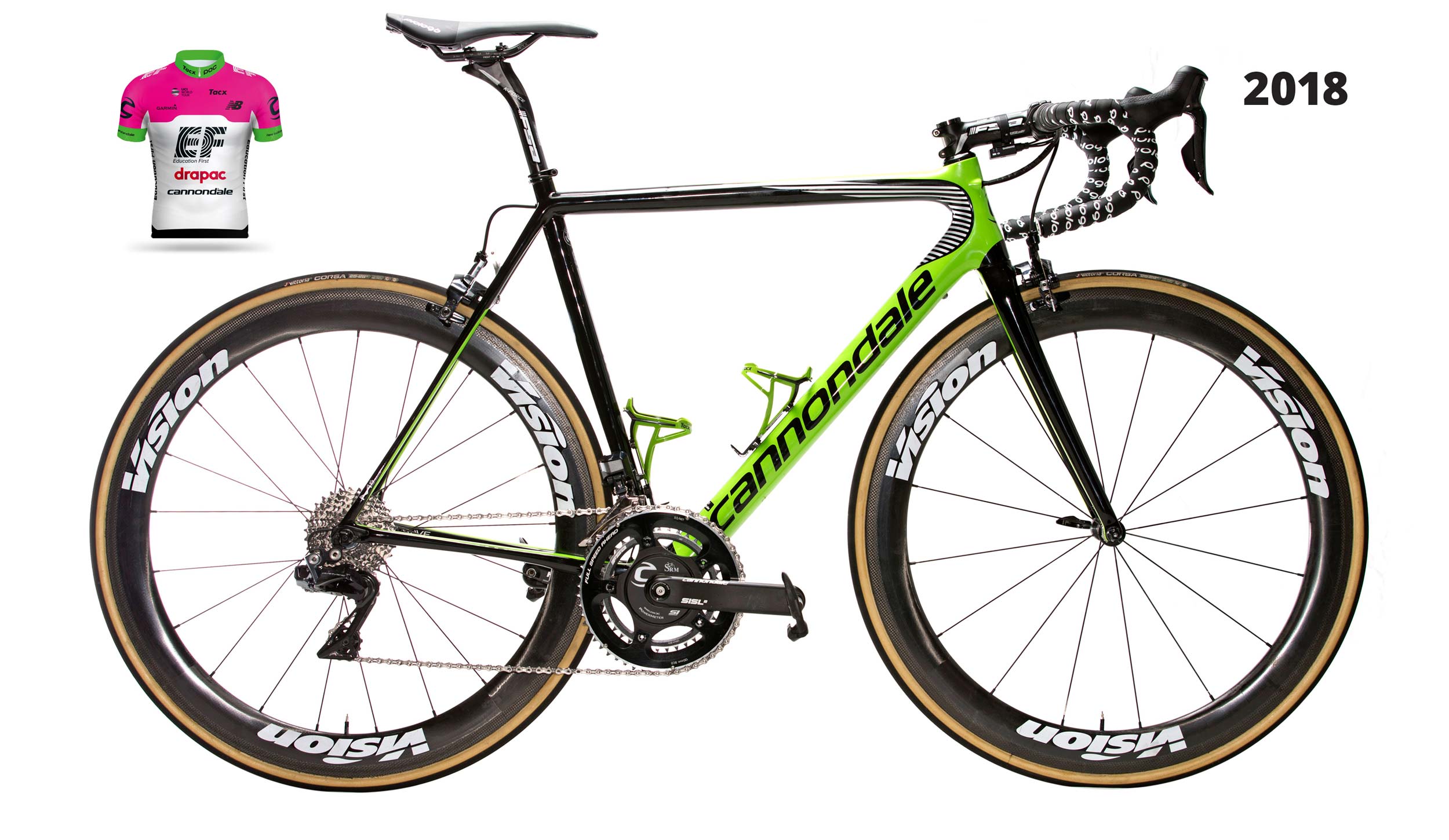 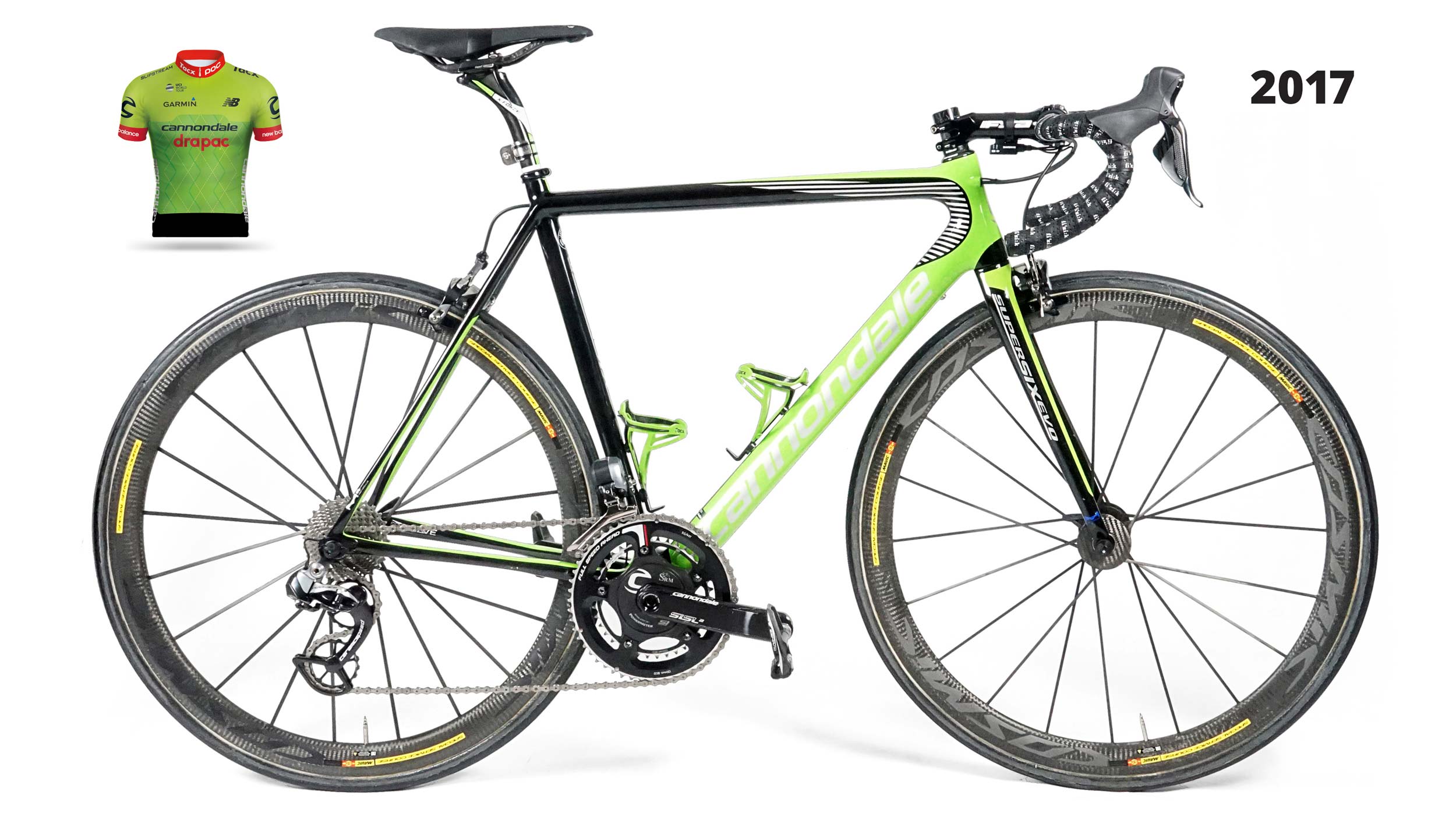 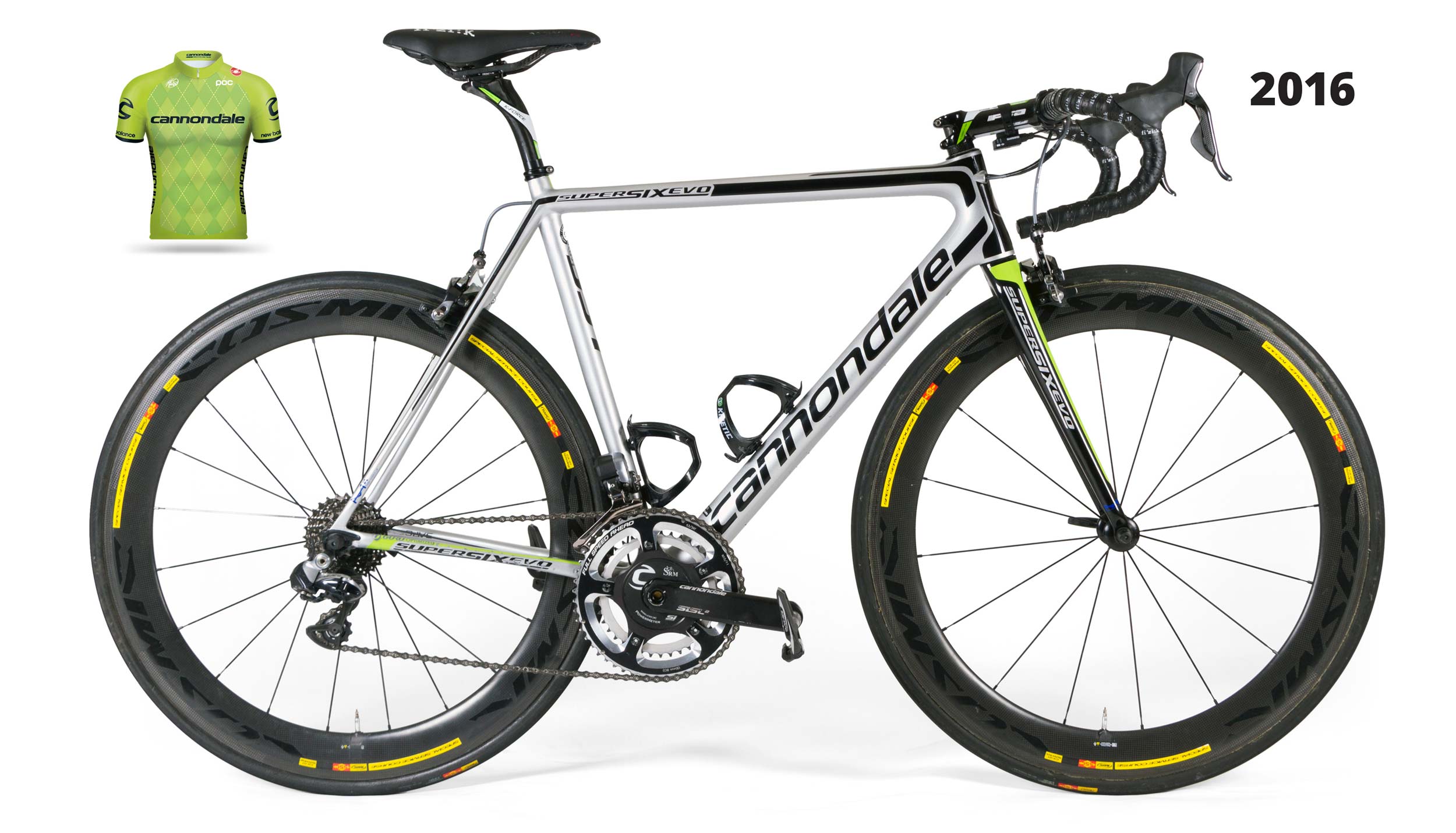 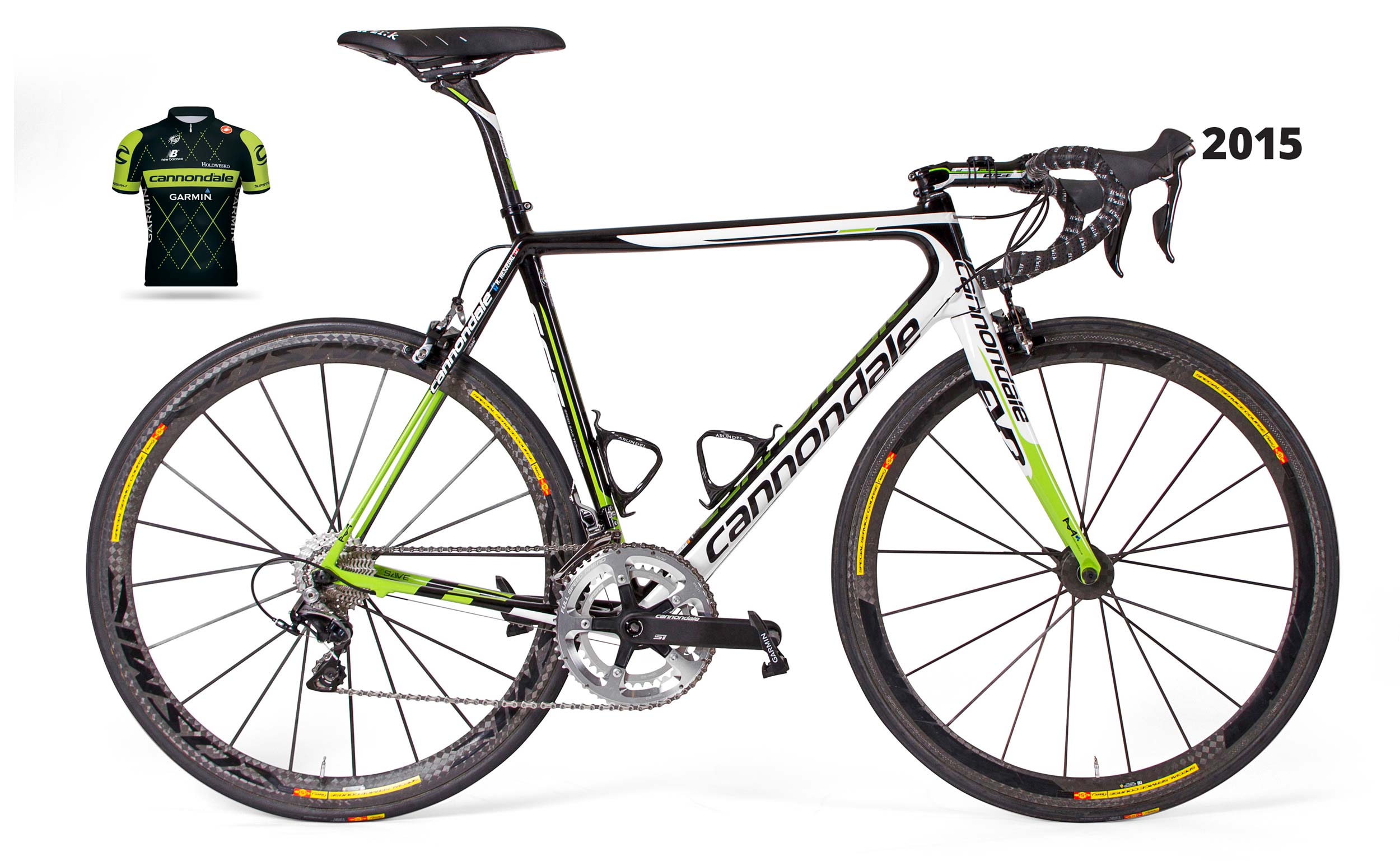 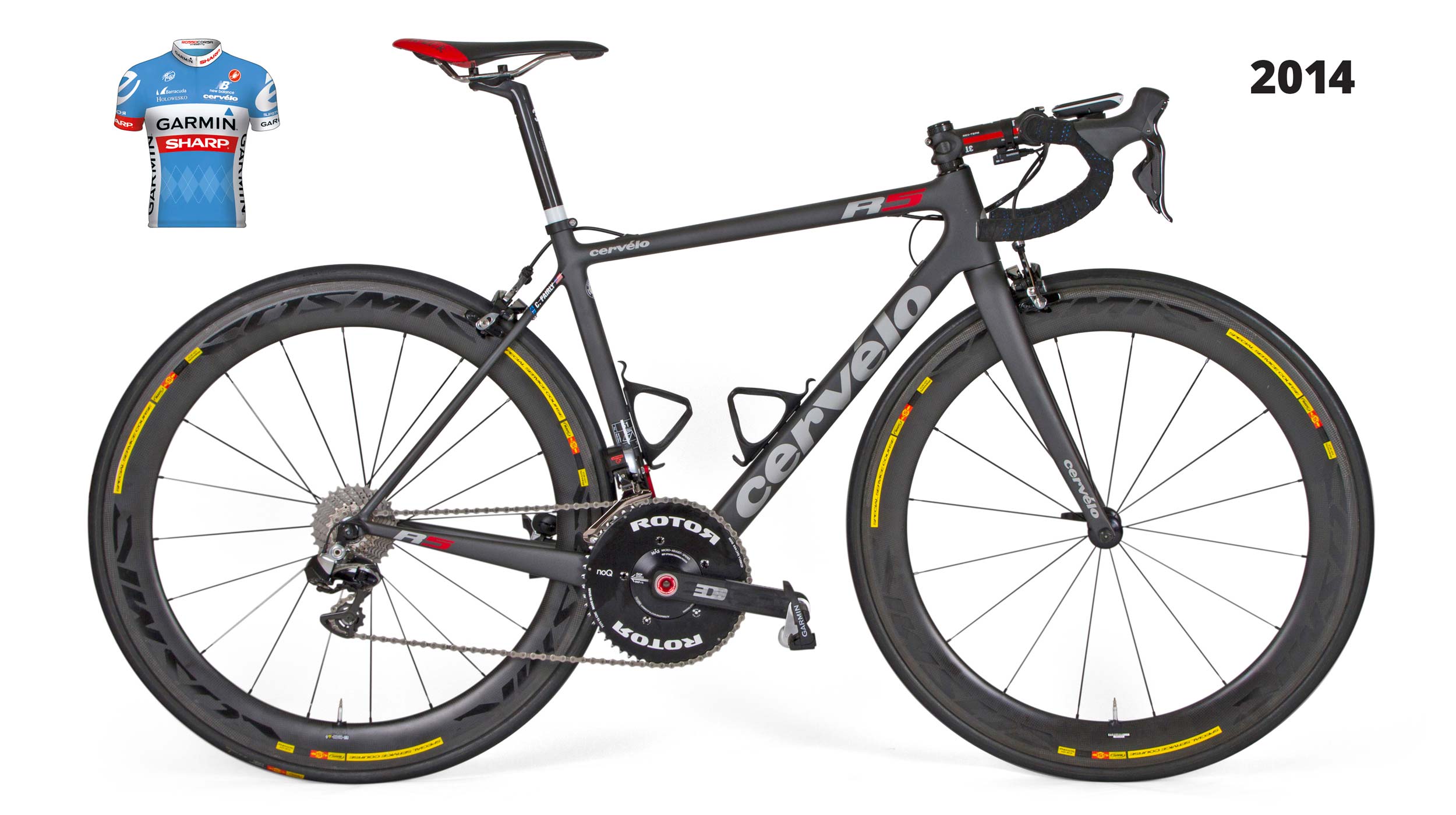 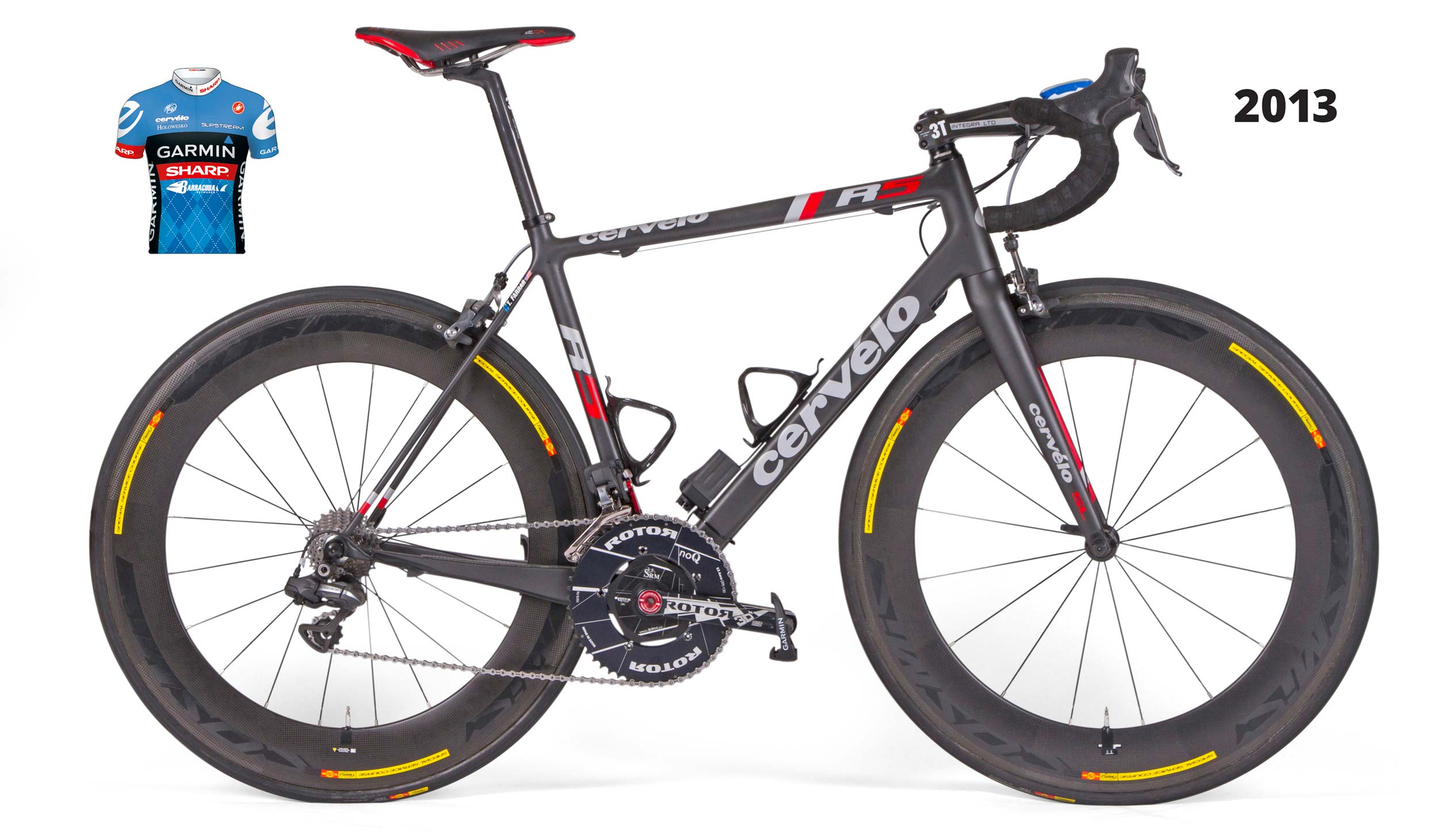 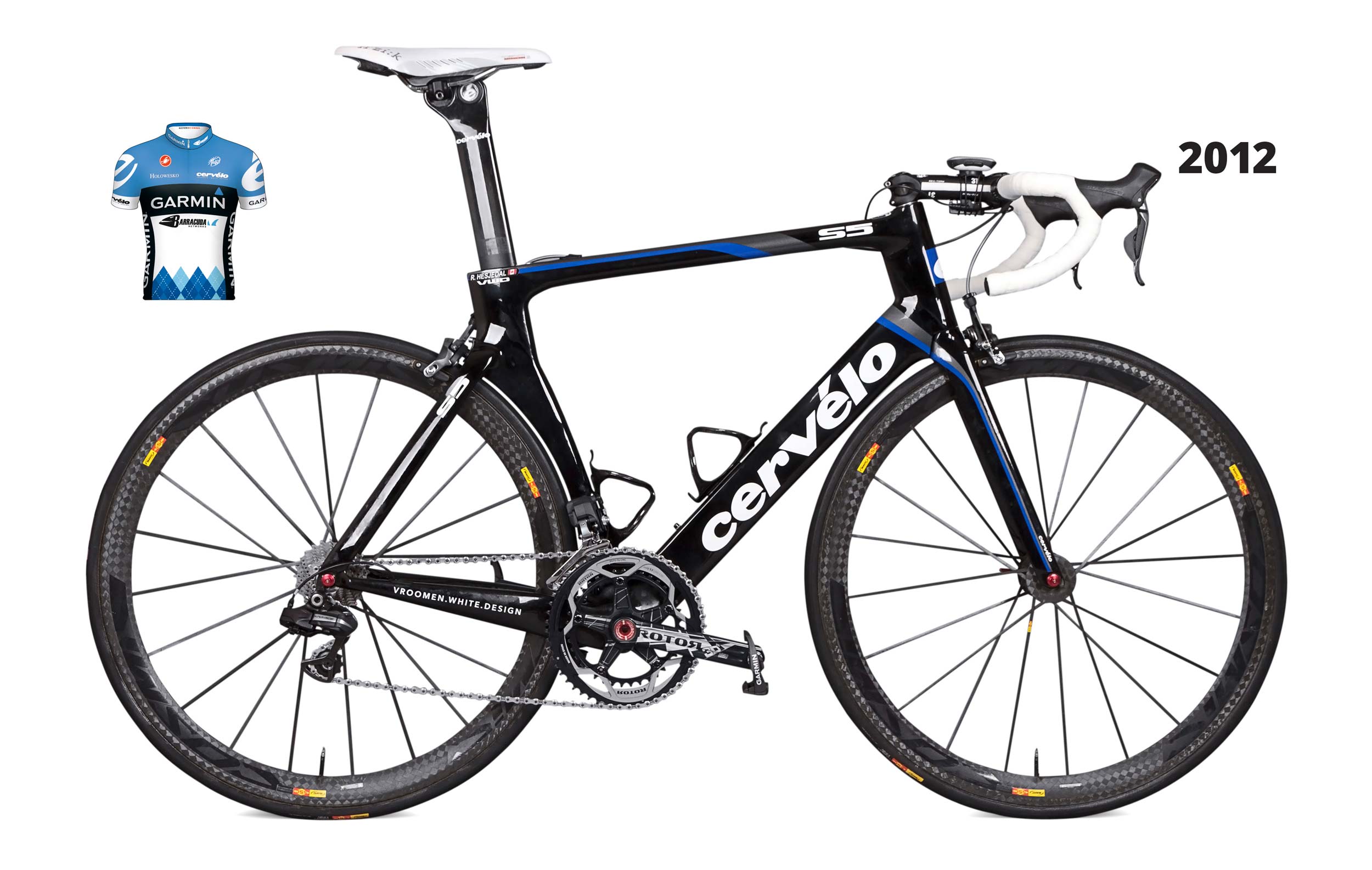 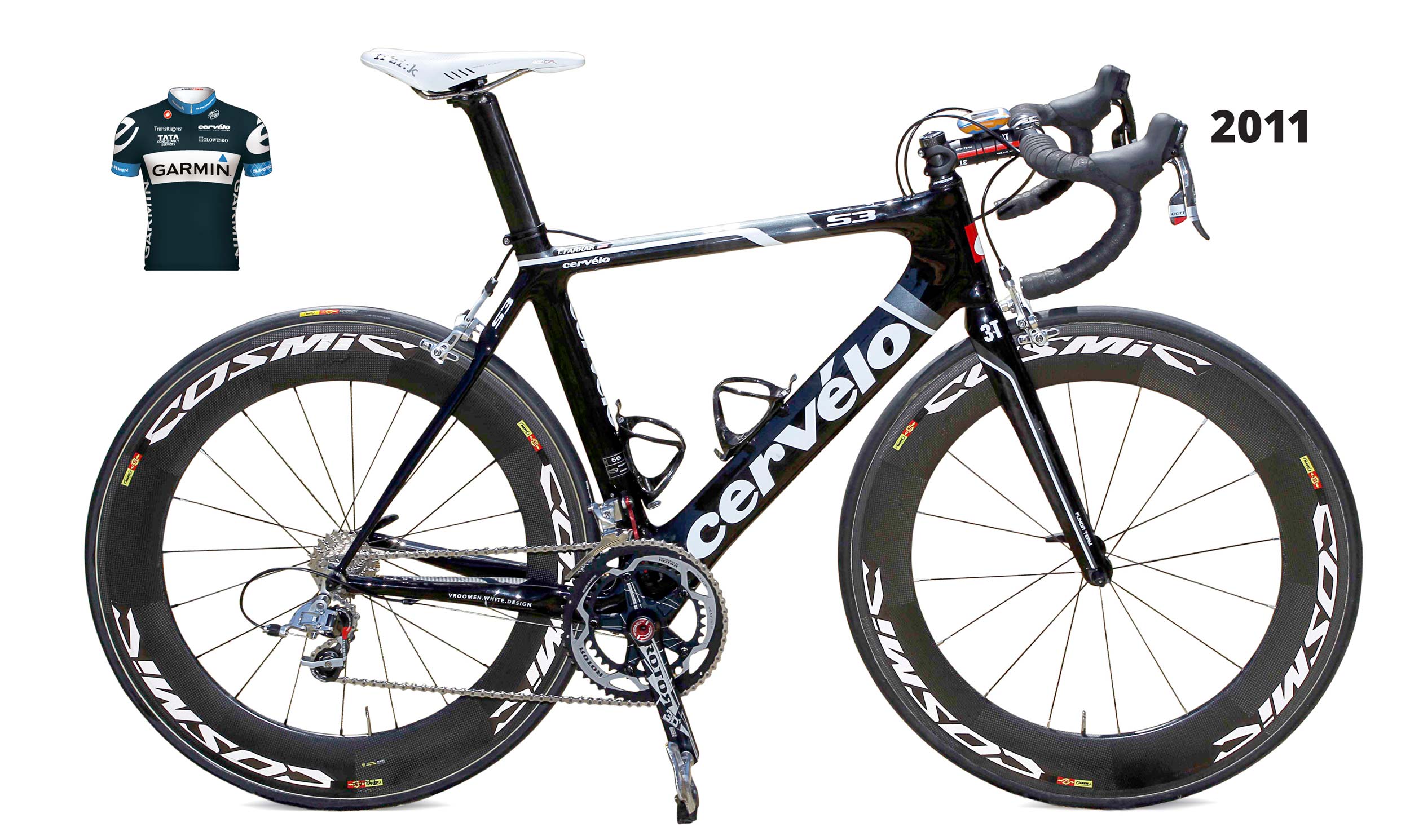 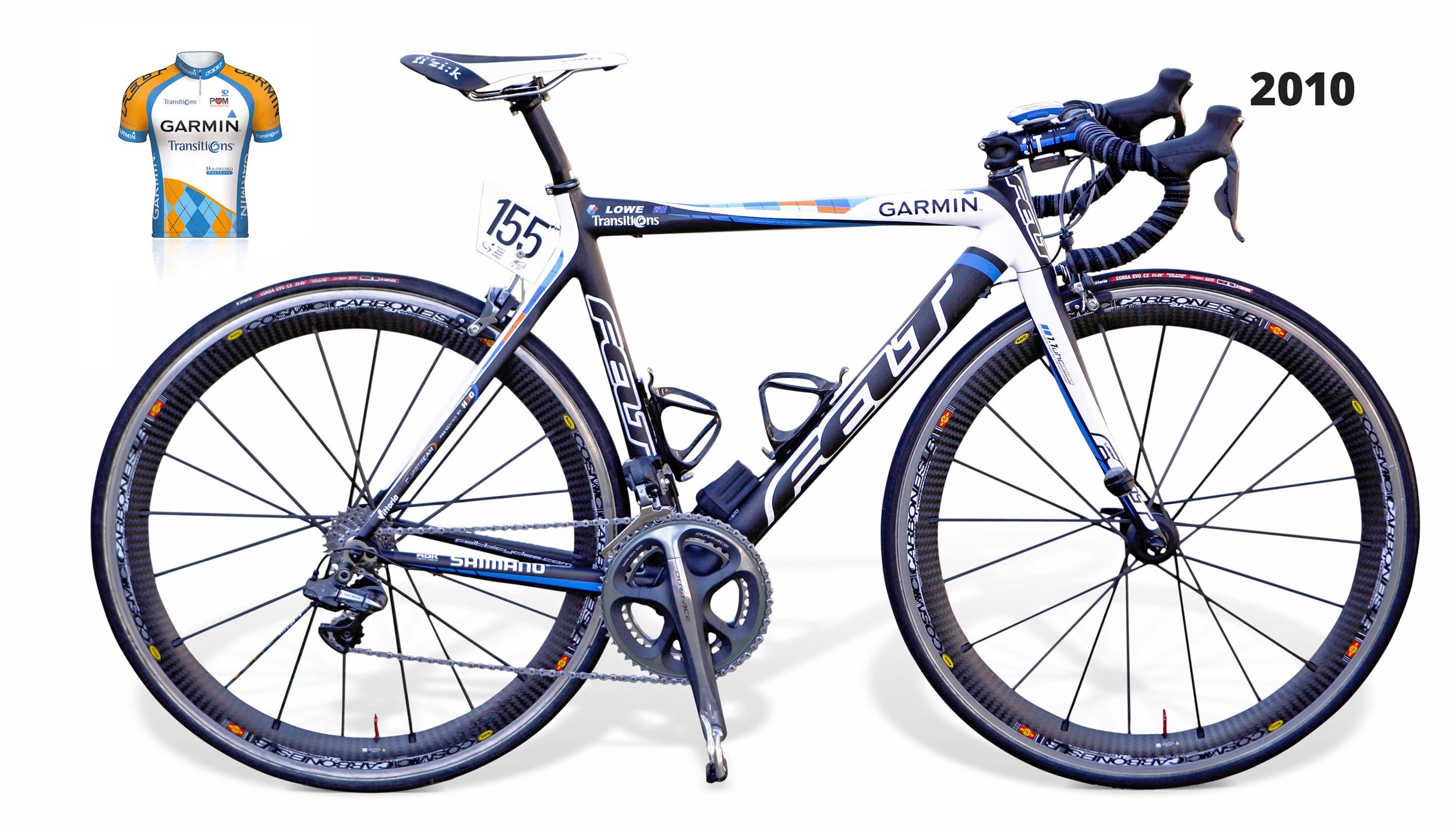 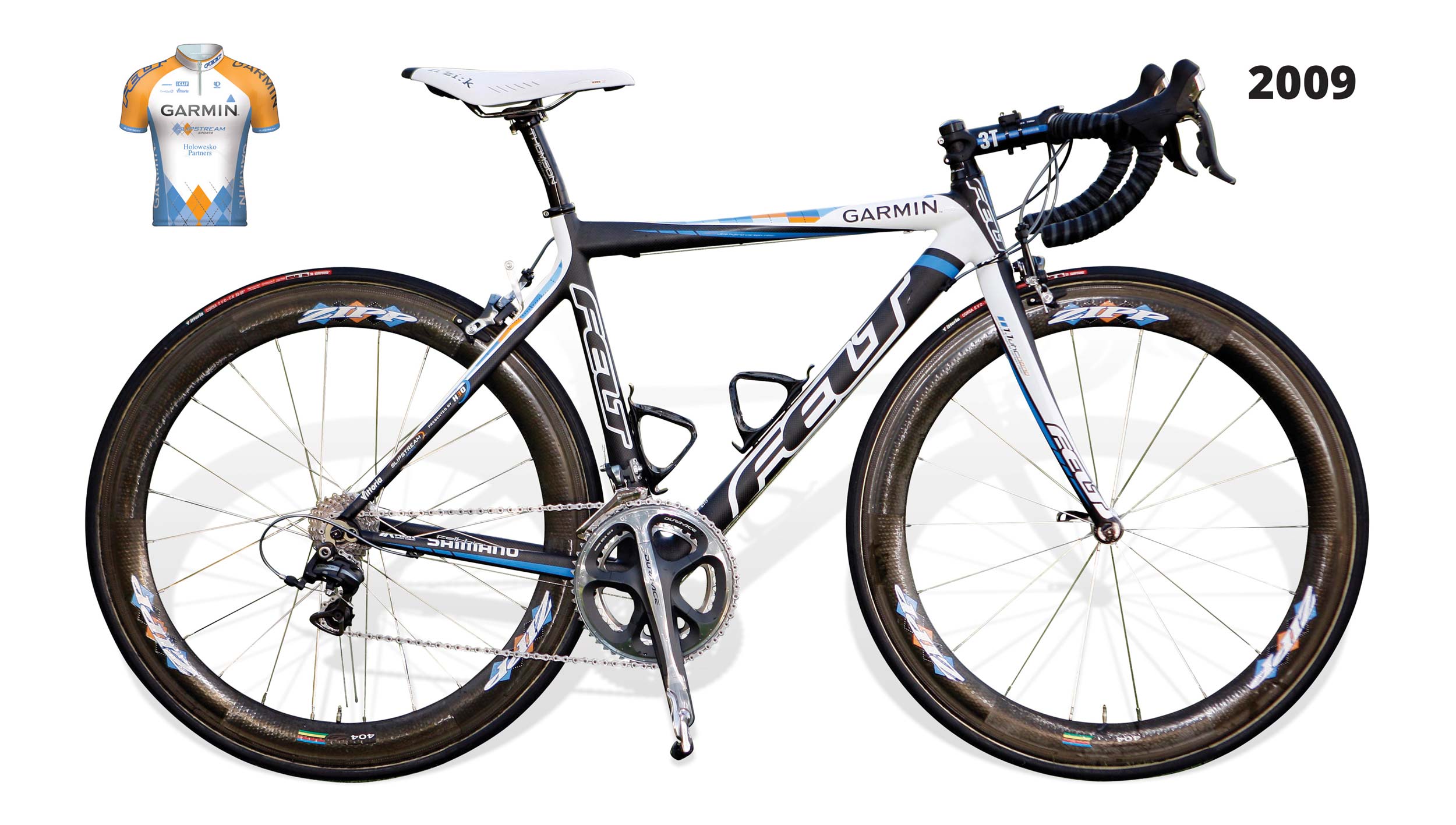 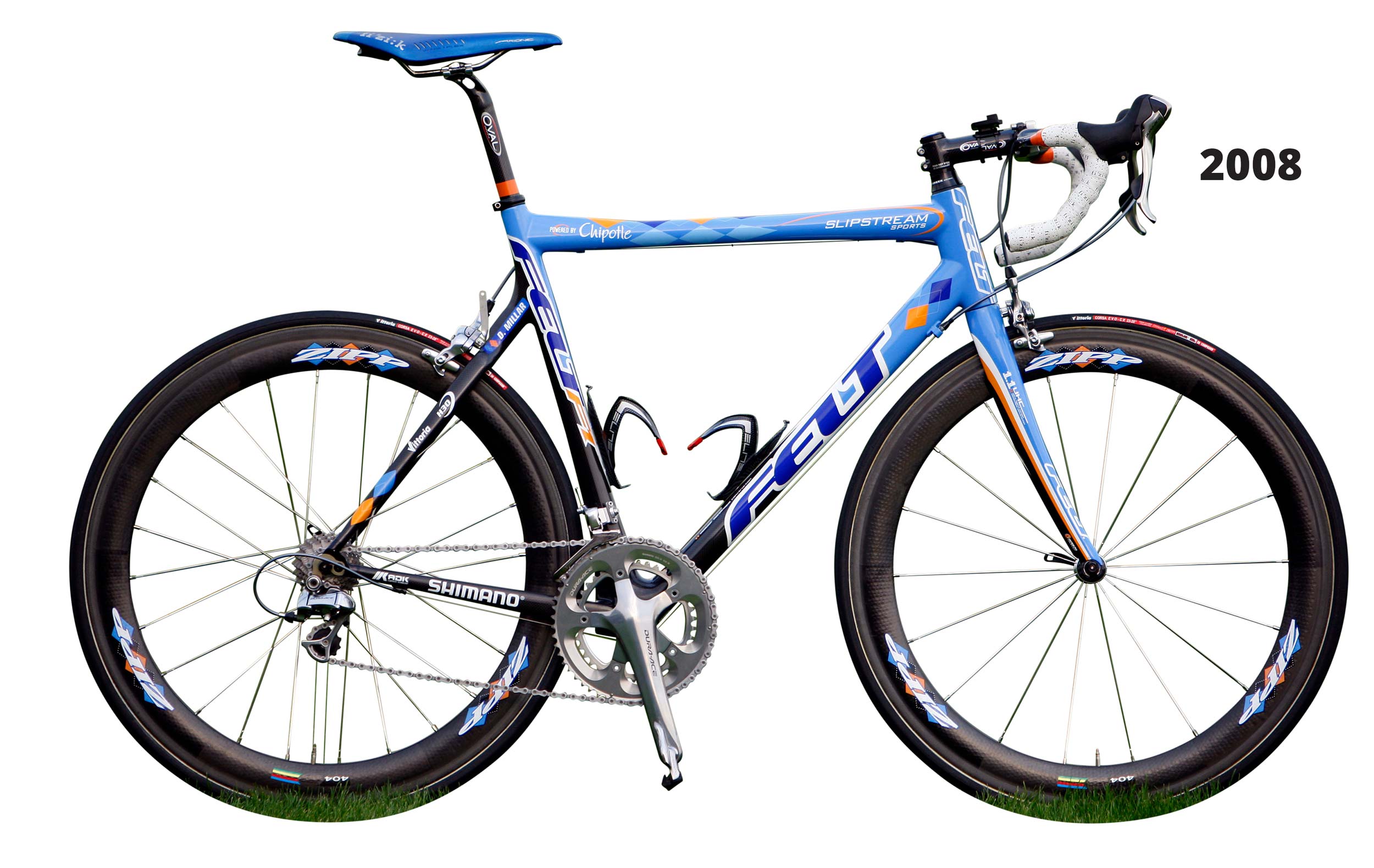 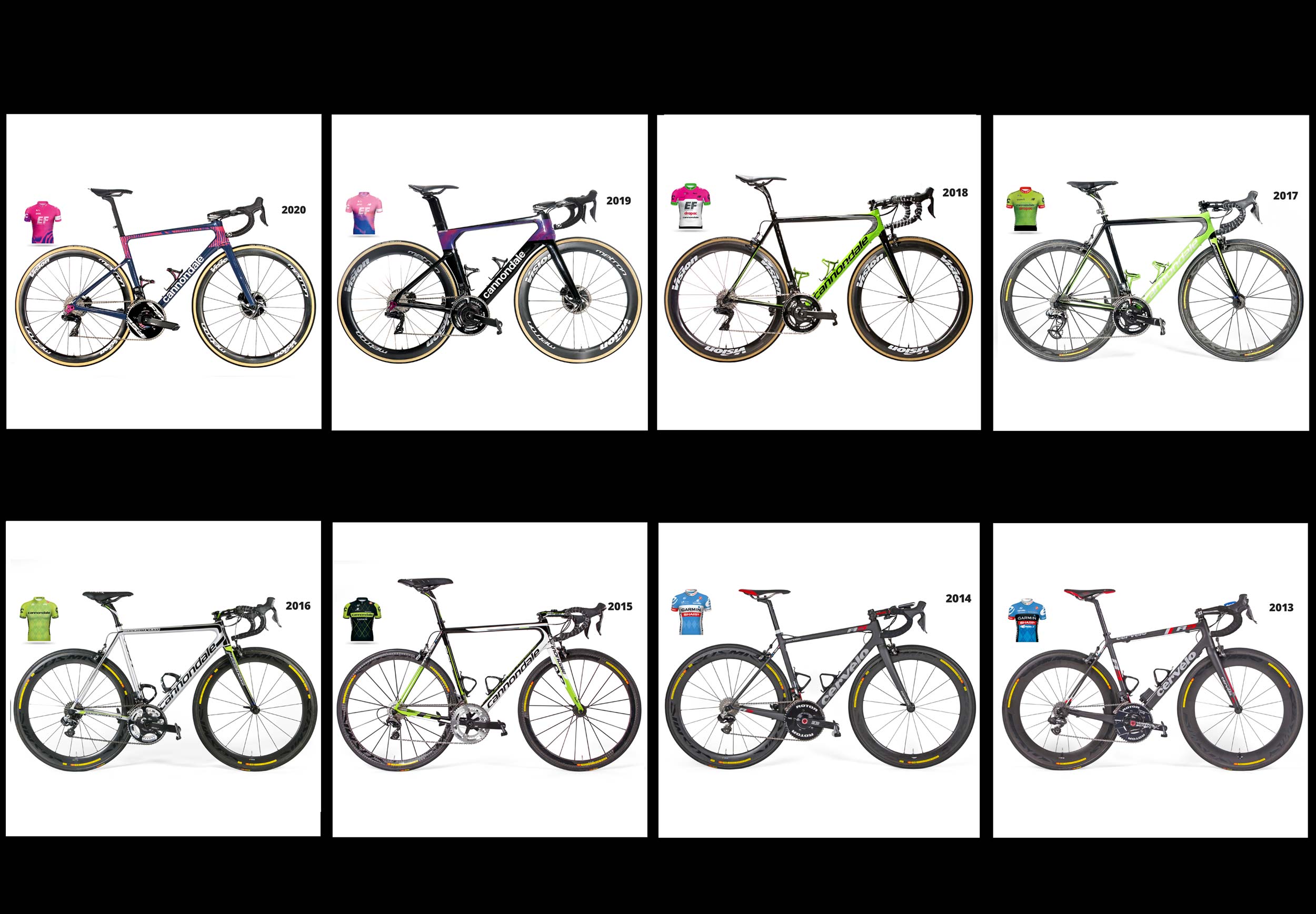