The story continues. After the unboxing and workshop session comes the first ride. Here’s a clip with the initial impressions of ENVE’s cool G23 wheelset… designed for gravel but put on a road bike.

– Watch part 3 of the ENVE G23 wheelset review, click the link below. –

It’s all part of the #ProjectCaledonia experiment: take products that have been created for one application (ie. gravel riding) and see how they function on a road bike. Why? Well, largely because the genesis of this series was to use SRAM’s AXS ‘Wide’ groupset – also designed for the gravel riders of the world – and let the imagination run wild.

In other words, this test series is about pushing a few boundaries, stepping outside of traditional thinking, and experimenting with new product trends that are emerging.

This video is about the first ride on ENVE’s G23 wheelset, fitted with Pirelli Cinturato 32mm tubeless tyres.

There is more to come, and some issues raised in part 3 will return to the conversation later on (as you’ll see in future videos), but the aim is to capture my immediate impressions from unboxing to understanding if this is a valid concept for this kind of cycling. 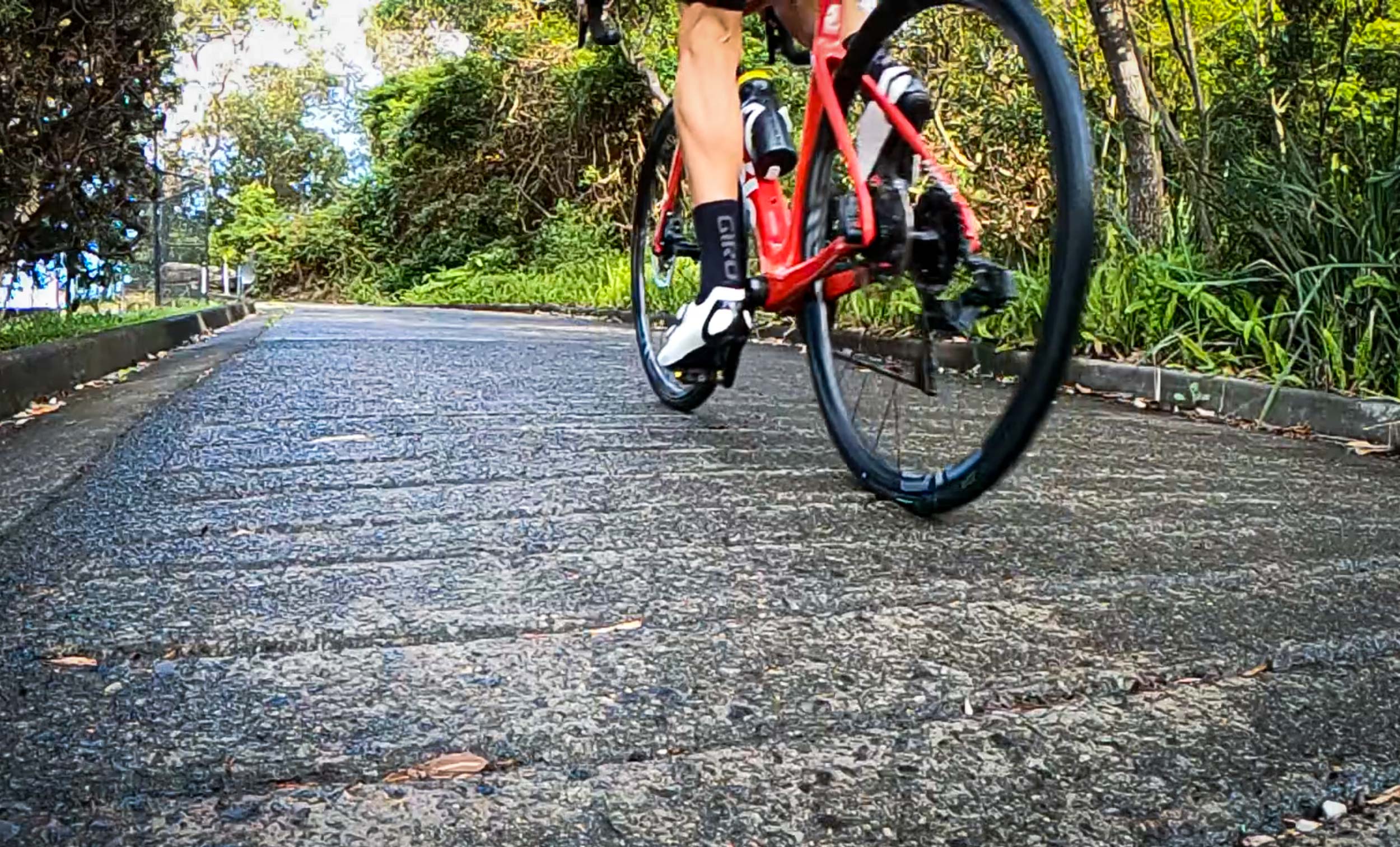 In 2021, there is genuine innovation coming to road bikes and it’s largely the flow-on effect of experiments that have been done in other cycling disciplines.

MTB riders have been using tubeless tyres for years. They understand that it’s practical and allows for significant improvements in a range of factors: ride quality, ease of puncture repair (usually), and even weight. Yeah, it might even be more aero… but I’m not making that claim.

Roadies, as I’m learning with each post about tubeless tyres, are far more resistant to change. ‘No,’ is the feedback from many, ‘I’m not going to do that because it’s different to what I’ve done before.’ 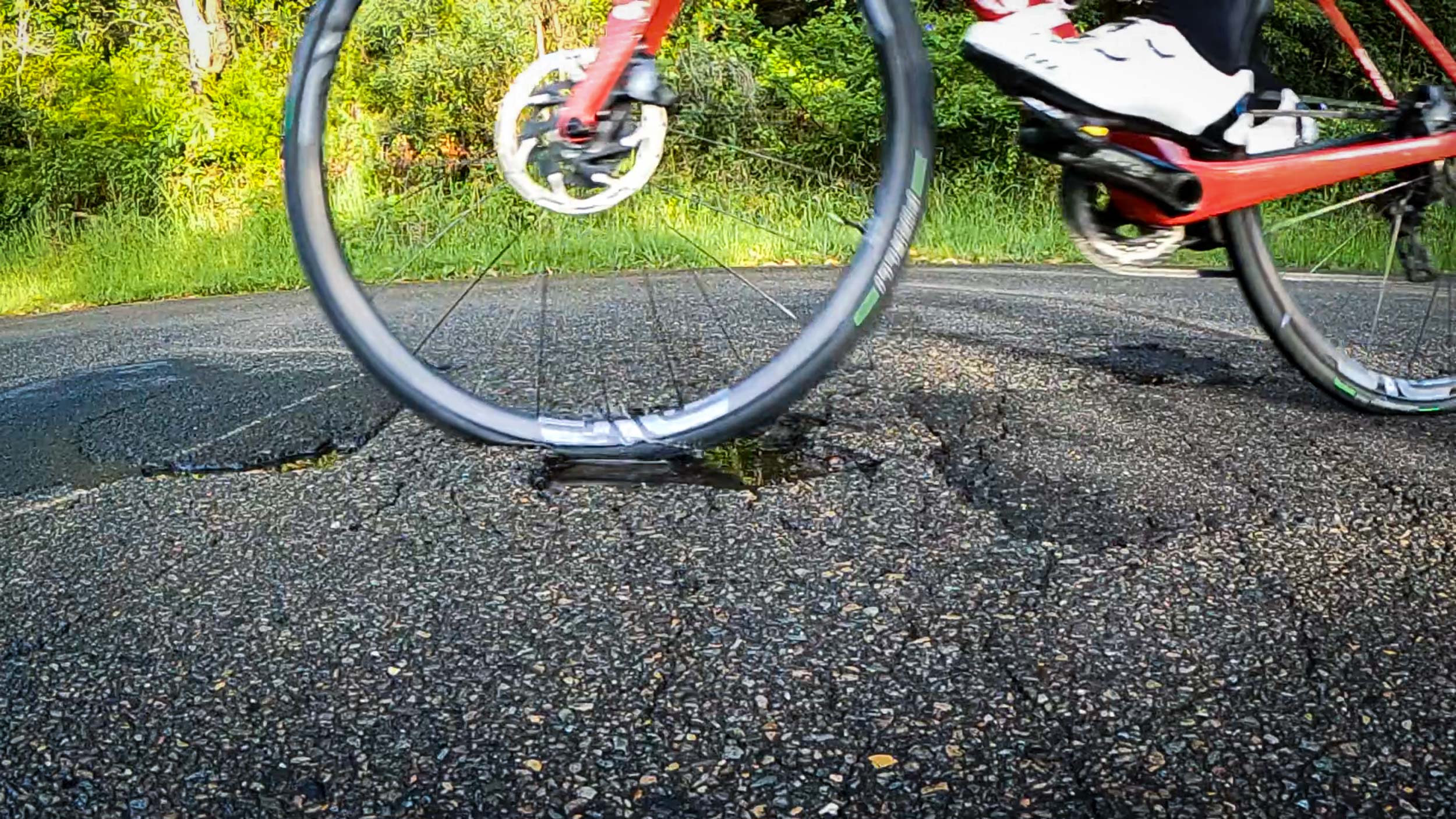 Try it, you might enjoy it! Seriously, don’t be a cynic just because of tradition. Remember, you can’t criticise something if you haven’t tried it.

For years I too was resistant to change. Even when I did go tubeless, I kept on banging in higher-than-recommended pressure (which is stupid, and potentially dangerous).

Eventually, push came to shove and I started doing as I was told by the component makers, both the wheel and tyre companies.

The recommended inflation for a rider of my weight for Zipp 303s wheels (i.e. on the Cervélo Caledonia since it was built a few months ago) is 49-51psi. It took about a week of riding at 60psi before I succumbed and did as I was told. And, I’m pleased to report, I’m glad I did as instructed; the ride quality is fantastic at the suggested pressure!

Fast-forward to the ENVE swap-over and, even in the first few kilometres, it was obvious that this was going to be a big change to the ride characteristics. As you can see in the video of the first ride, the lower-profile rim doesn’t heavily influence aerodynamics – certainly not for my trips around town – and there’s a significant improvement in comfort.

As I’ll explain in future videos on the topic, the handling is vastly improved – i.e. I can go faster into corners, hum along at speed without as much feedback through the pedals, saddle and handlebars, and generally feel like I’m in more control. 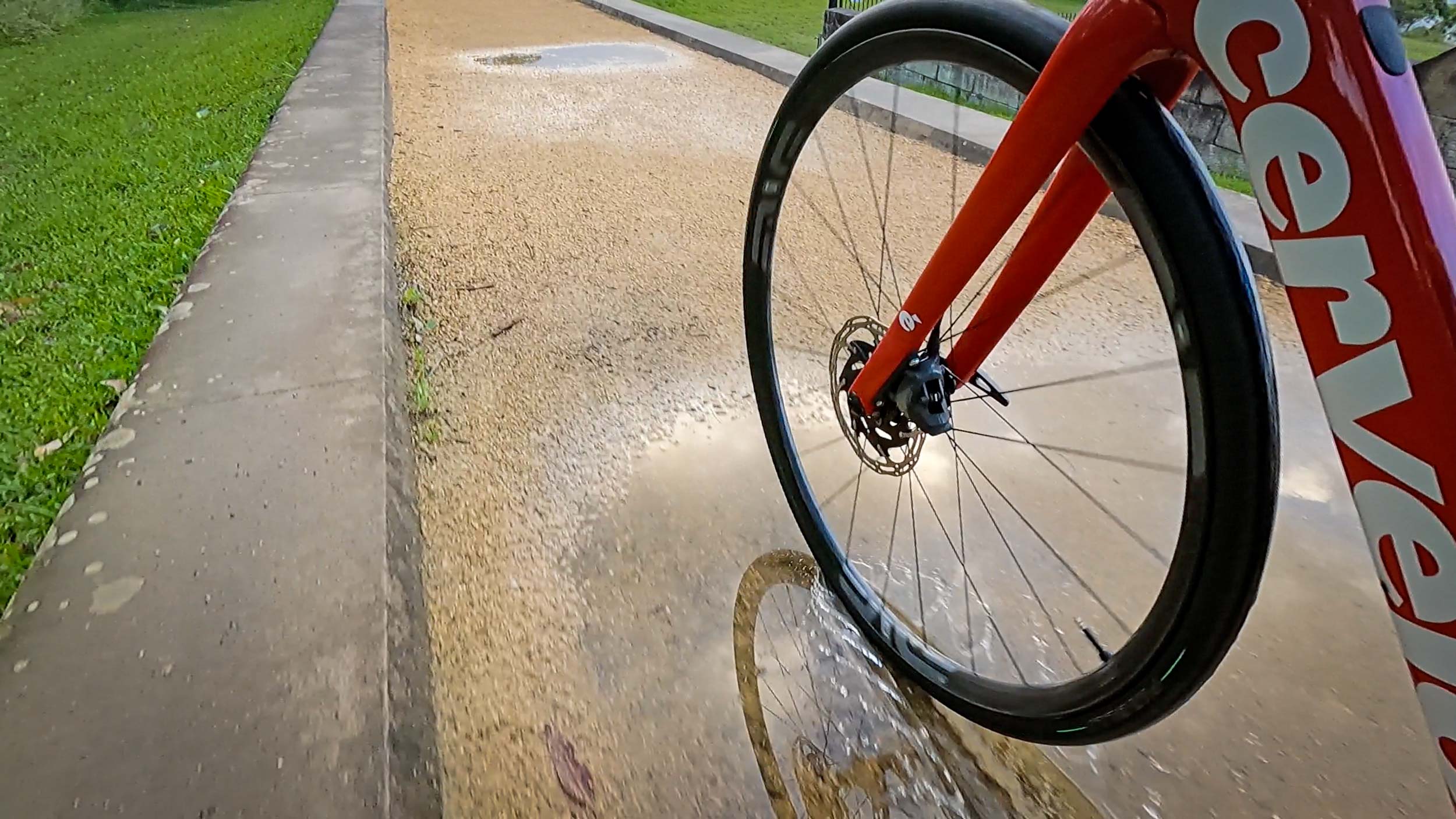 Yes, it’s obvious that I’m impressed by the changes to my bike, but does that mean I’ll keep these wheels on this bike forever more? Not necessarily. As I’ve suggested plenty of times before, this is an ongoing review… always evolving with new observations coming with each ride.

Watch the first ride clip, see the wheels in action and, if you have any questions, don’t hesitate to leave a comment on RIDE Media’s social feeds and/or send an email.