What do you know about Soudal? Yes, it sponsors a WorldTour cycling team. But did you also know it makes products to help keep your bike running smoothly?

– Click the link below to watch the Soudal Bike Box unboxing. –

Lotto Soudal is a Belgian team with a long history. Established in the 1980s, it has been known by numerous names over the years. In 2021, it continues a tradition of supporting Australian riders with Caleb Ewan named as the designated leader for the upcoming Tour de France.

There’s much more to say about the line-up and the hopes of the impressive Aussie sprinter who has collected five Tour stage wins from his first two appearances in the race. But this post is about Soudal, rather than the riders.

Note: if you watch to the end of the video, you’ll find out how you can win a 2021 Lotto Soudal team jersey, signed by Caleb Ewan. 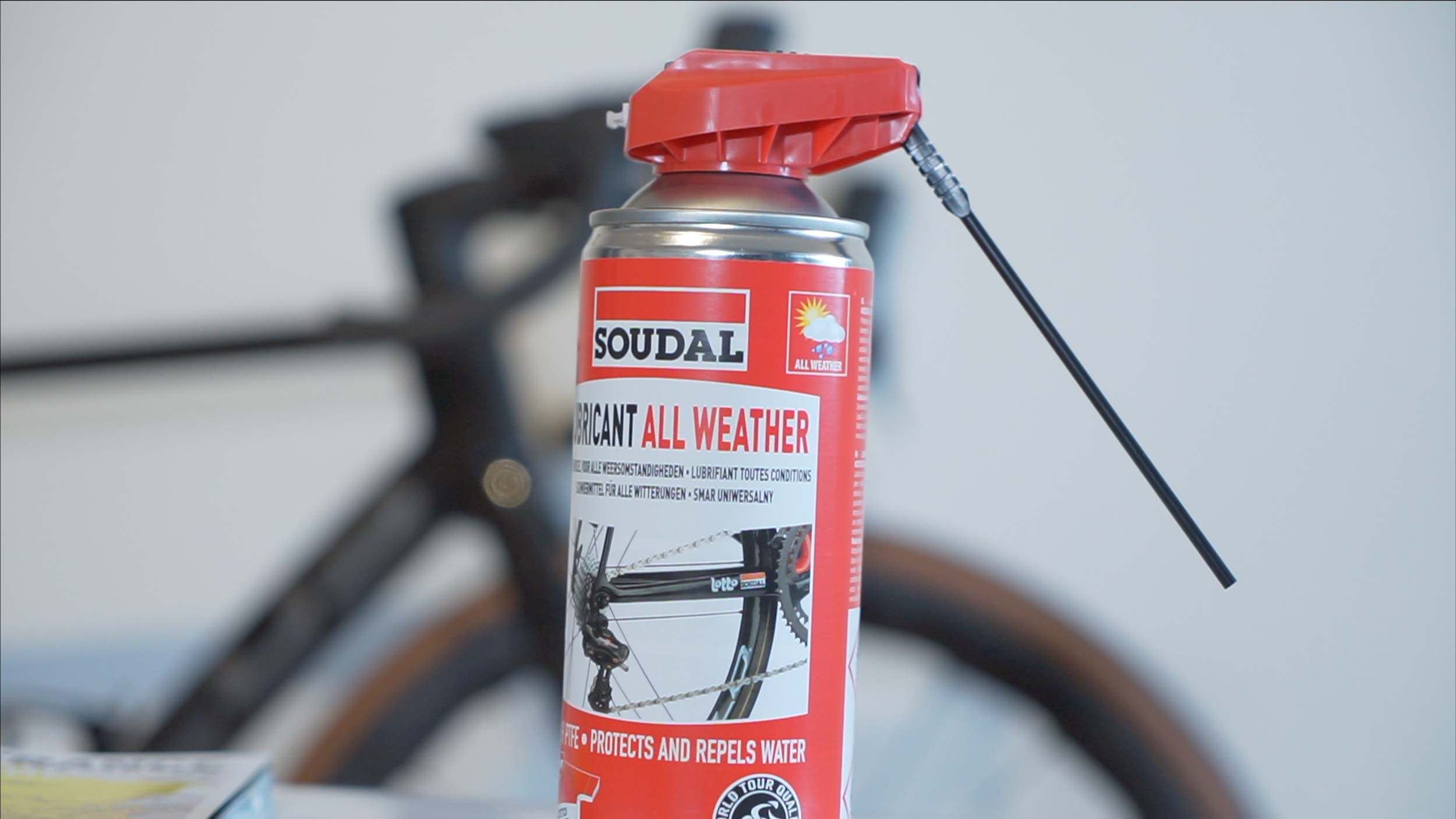 Soudal is distributed to Australian bike shops by GPI Apollo, a company that also has a long history with the cycling market. It is selling the ‘Bike Box’ – a bucket that includes degreaser, lubricant and bike wipes – for $79.95.

There’s plenty more in the Soudal range but this is a short post as part of a Soudal / RIDE Media / Apollo promotion that will be running throughout the Tour de France.

To find out more about the Soudal cycling products, have a look at the video or visit www.soudal.be. 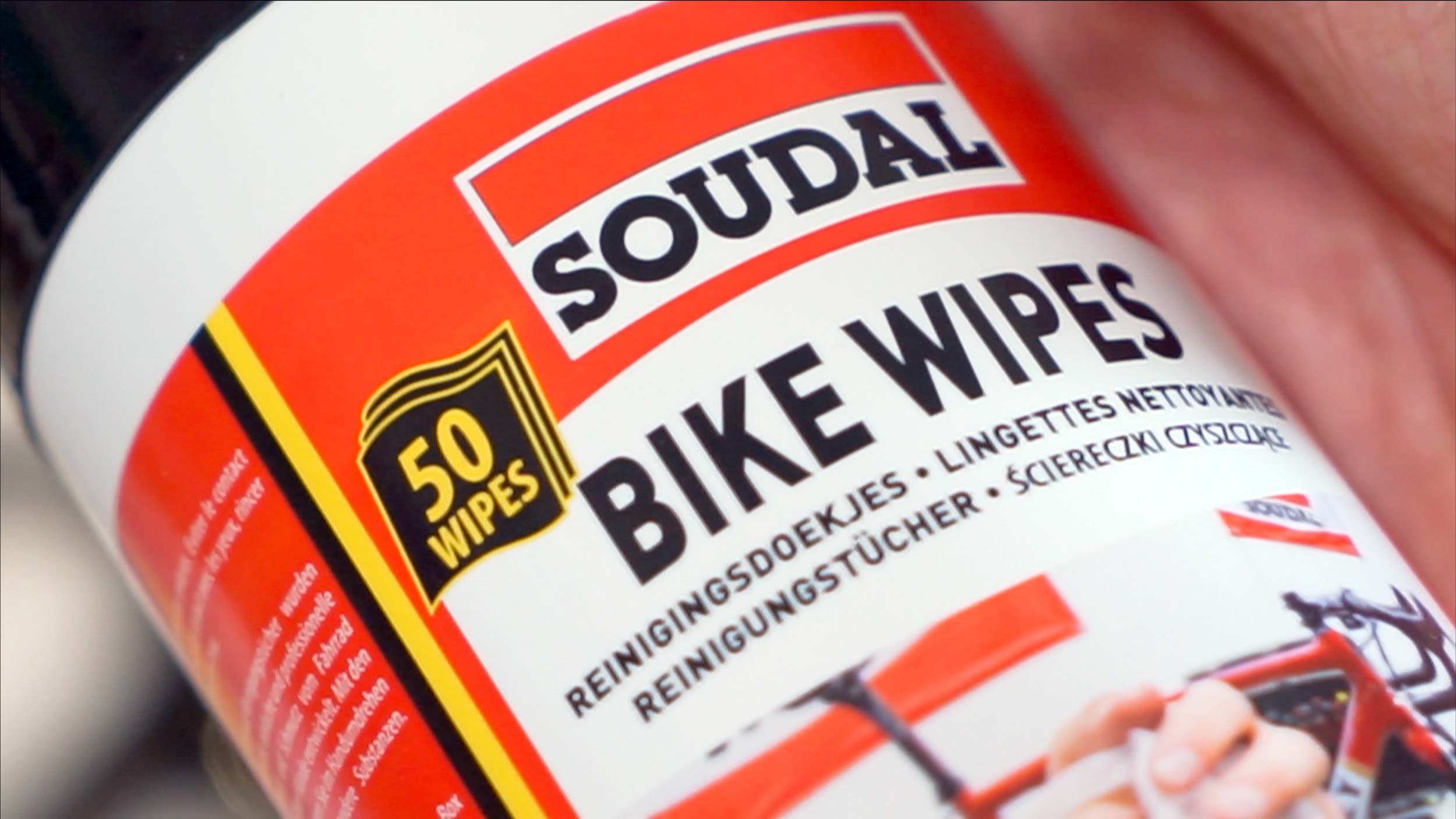 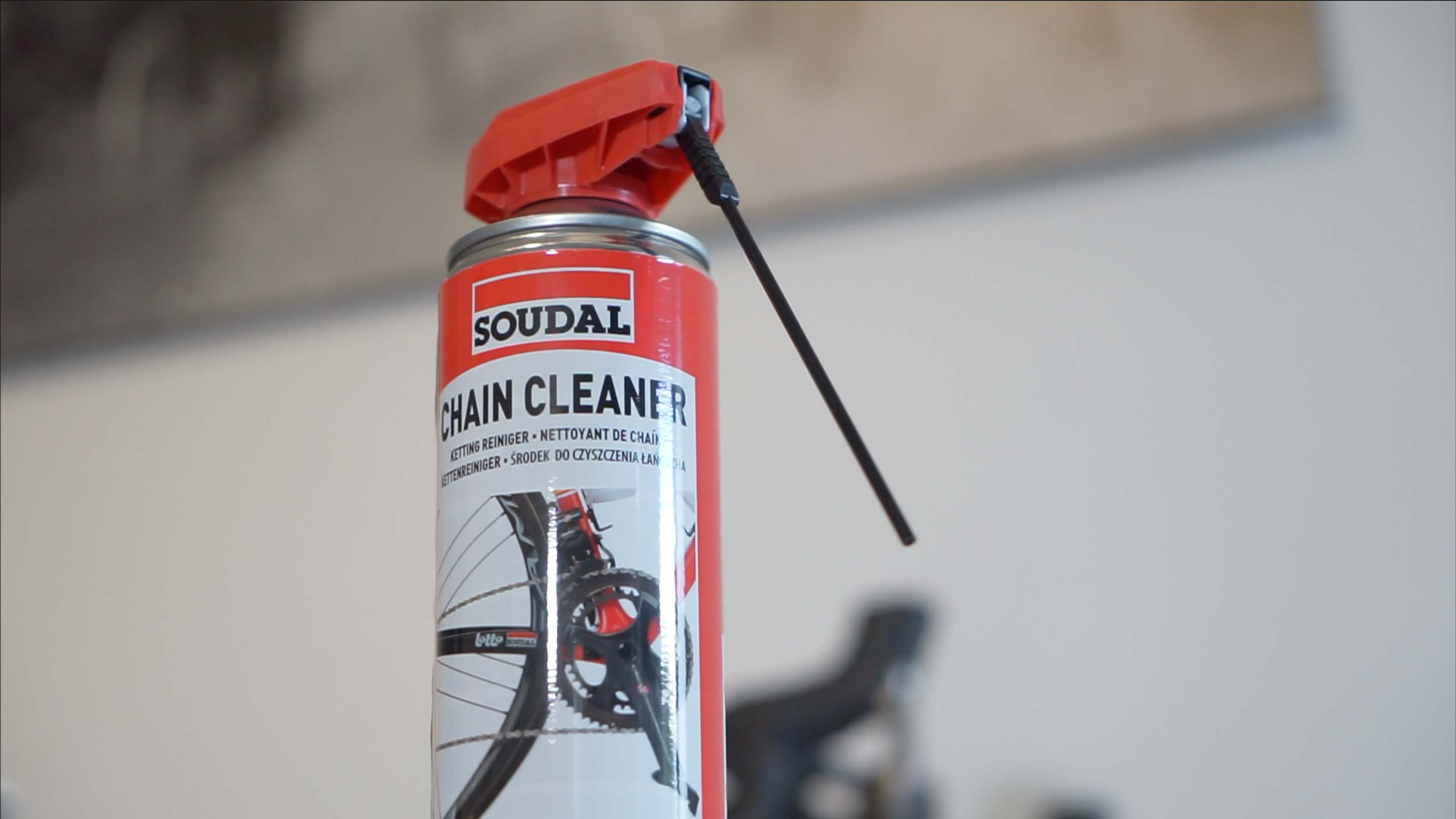