Story of my bike: 3T Strada by Todd Hammond

This attention-grabbing bike (for right and wrong reasons) has been ridden by Todd Hammond for 13 months. He offers an overview of what he likes about it.

“It’s a bit of a mongrel of a mix of components: a Shimano XTR derailleur… a SRAM 10-42 rear cassette and a Wolf Tooth 50 chainring on Dura-Ace cranks.”

So begins the story of Todd Hammond’s bike. He got it 13 months ago and feels he knows what works, what doesn’t, and why he likes it. Beyond being a little different – something that does hold appeal to the designer from the Sydney suburb of Alexandria – it is also light (7.3kg), has disc brakes, and can host large tyres.

He tells the story of his bike in the video below.

– Watch Todd Hammond’s ‘Story of my bike’, click the link below –

An early-adopter of certain trends, Todd’s previous bike was a Volagi, one of the first brands in Australia to sell road bikes with disc brakes. That was many years ago and now the 3T carries him around Sydney (and beyond) without a front derailleur and yet a healthy selection of gears.

He acknowledges the problems faced by the Aqua Blue team that had raced the frame at international level, as part of an agreement with SRAM to use 1X shifting. Things didn’t work out well but Todd isn’t contracted to use one brand over another.

Together with Greg Chalberg of Wheelhaus in Enmore, the right combination of components was found… and Todd has been a happy rider for 13 months, and counting. 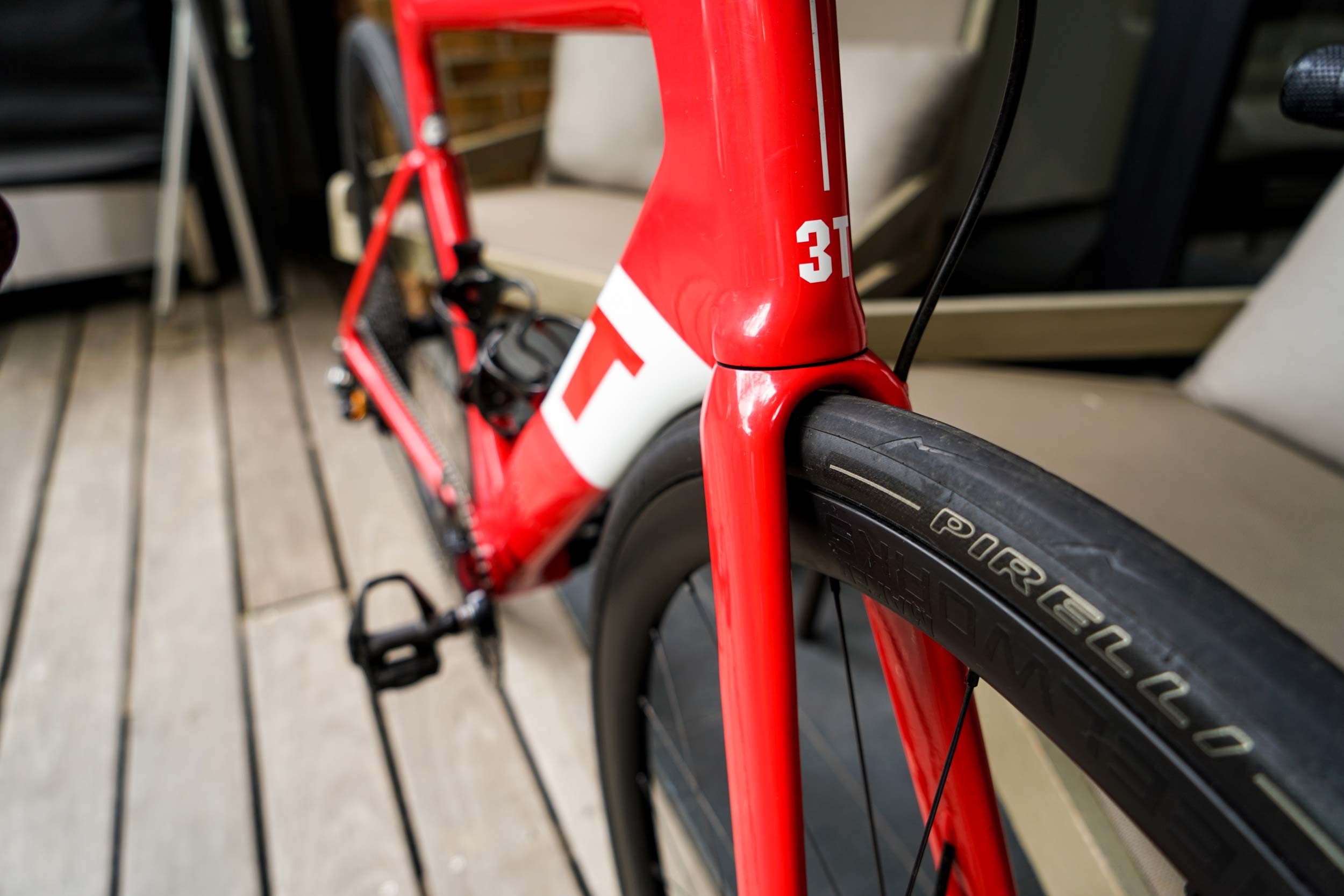 Again he wanted disc brakes. This time he skipped SRAM (as he had on the Volagi) and opted for Shimano’s Ultegra option with an aesthetic he prefers over Dura-Ace.

Shimano provides the shifting, via a XTR derailleur, traditionally used on mountain bikes, and the clutched system has proven to be a valuable asset in the quest to limit the risk of dropping the chain. Todd explains he has, in fact, only had that happen once in 13 months. 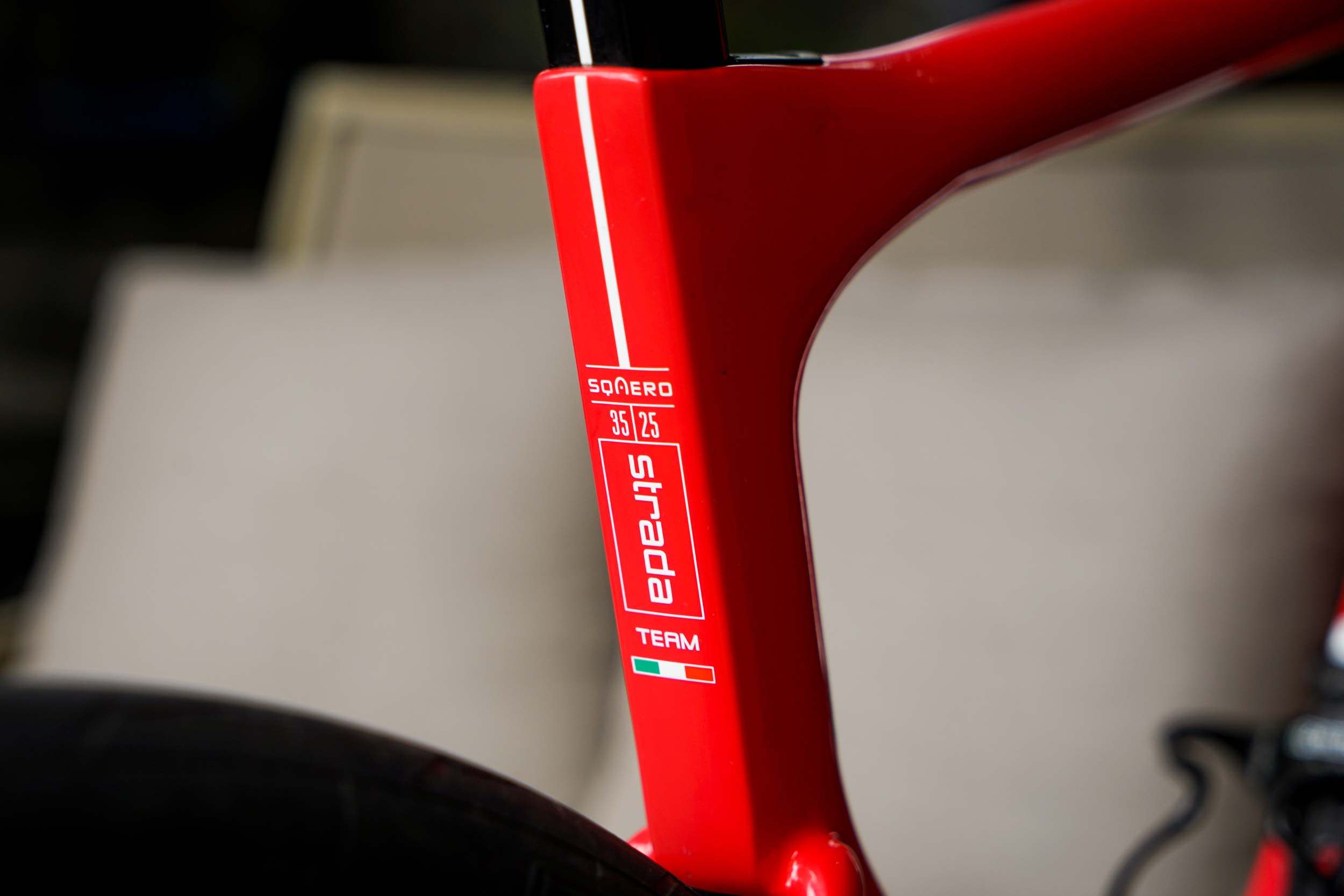 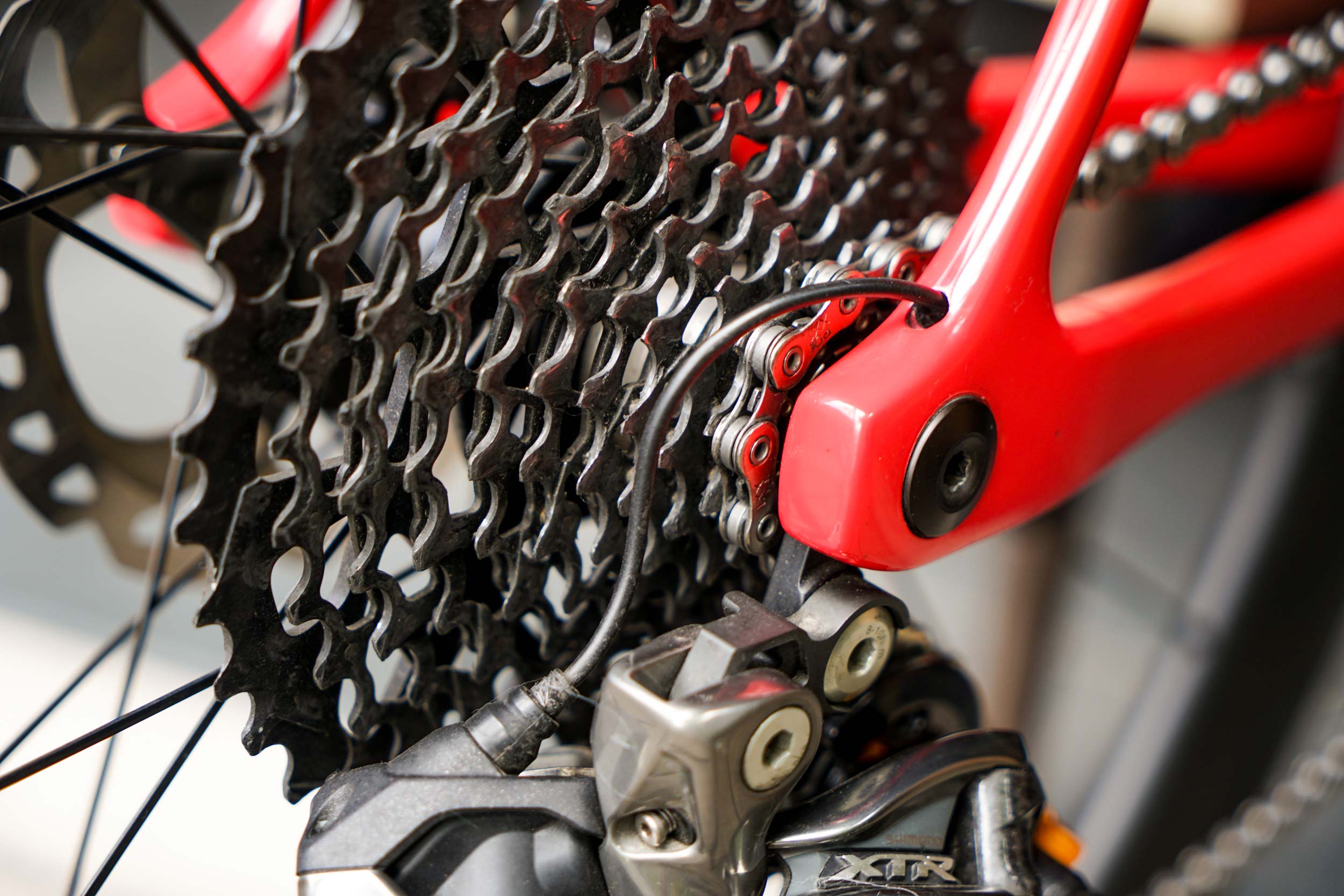 Before establishing Wheelhaus, Chalberg worked for RIDE Media (as an in-house mechanic and writer), and before that he was the marketing manager at Shimano Australia. He is very particular about the components he uses but also willing to experiment to ensure a well-functioning bike.

Curiously, there is a SRAM interruption to the drivetrain, the 11-speed 10-42 cassette. Meanwhile, up front is a 50-tooth chainring by Wolf Tooth. The result: smooth shifting, minimal fuss. 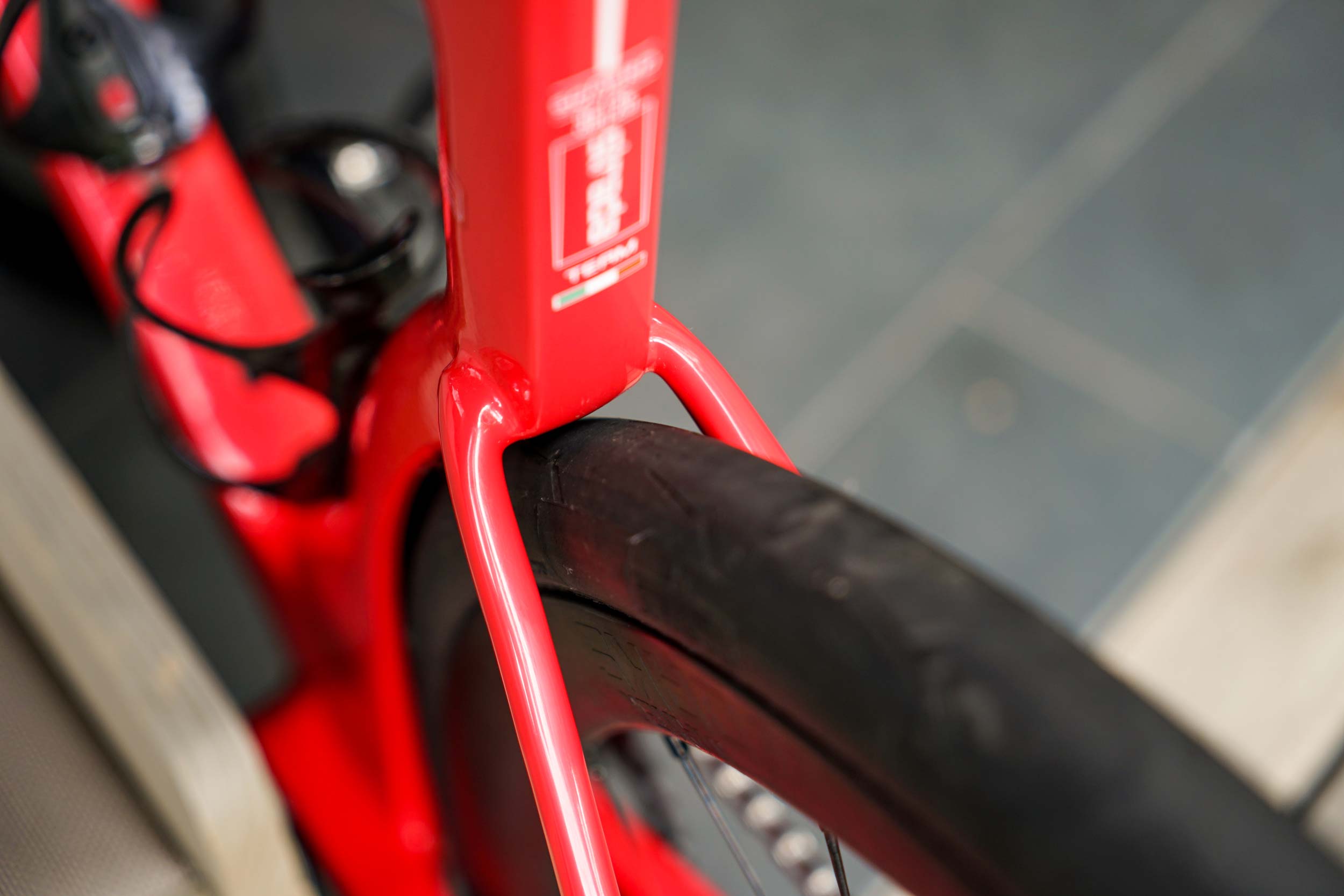 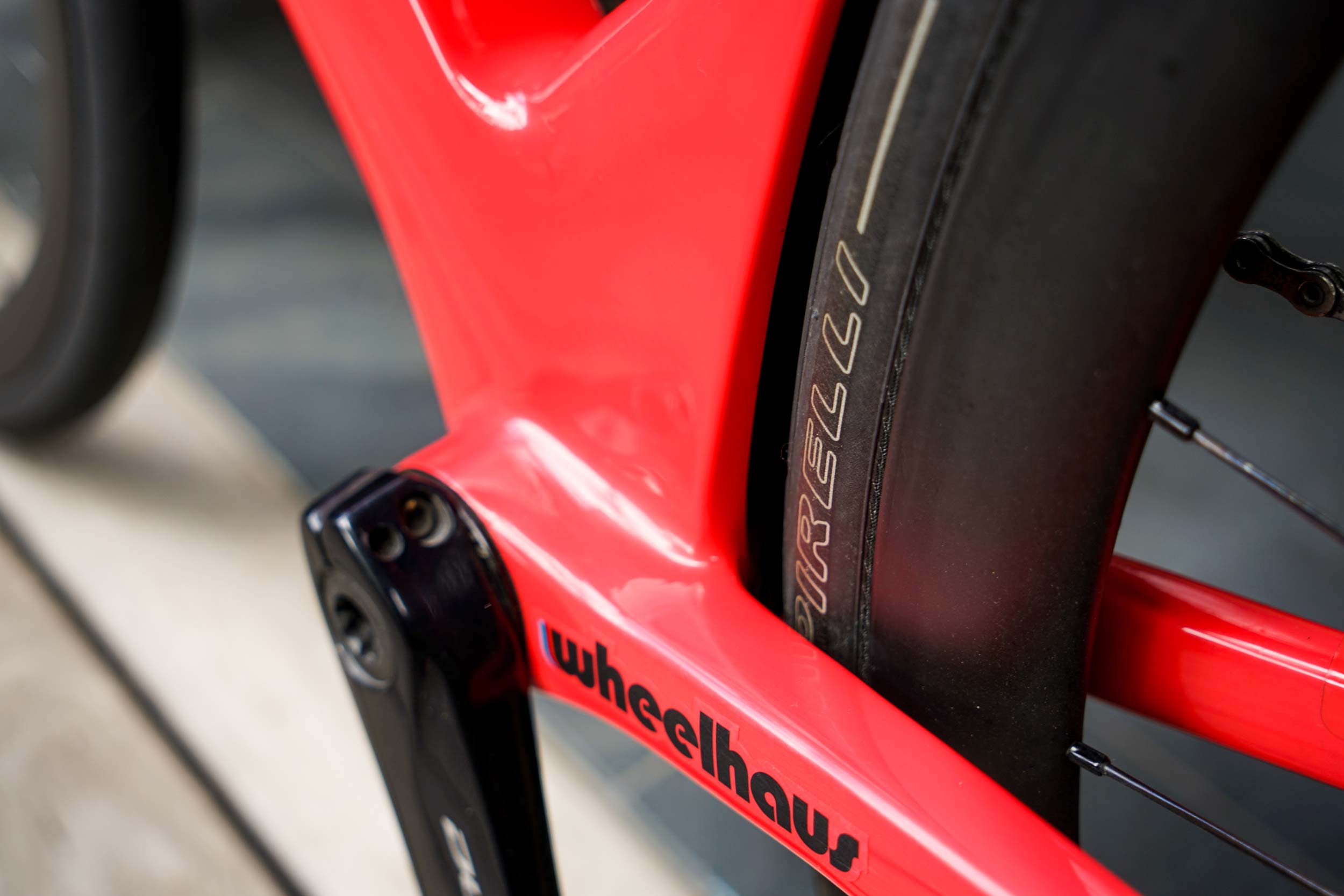 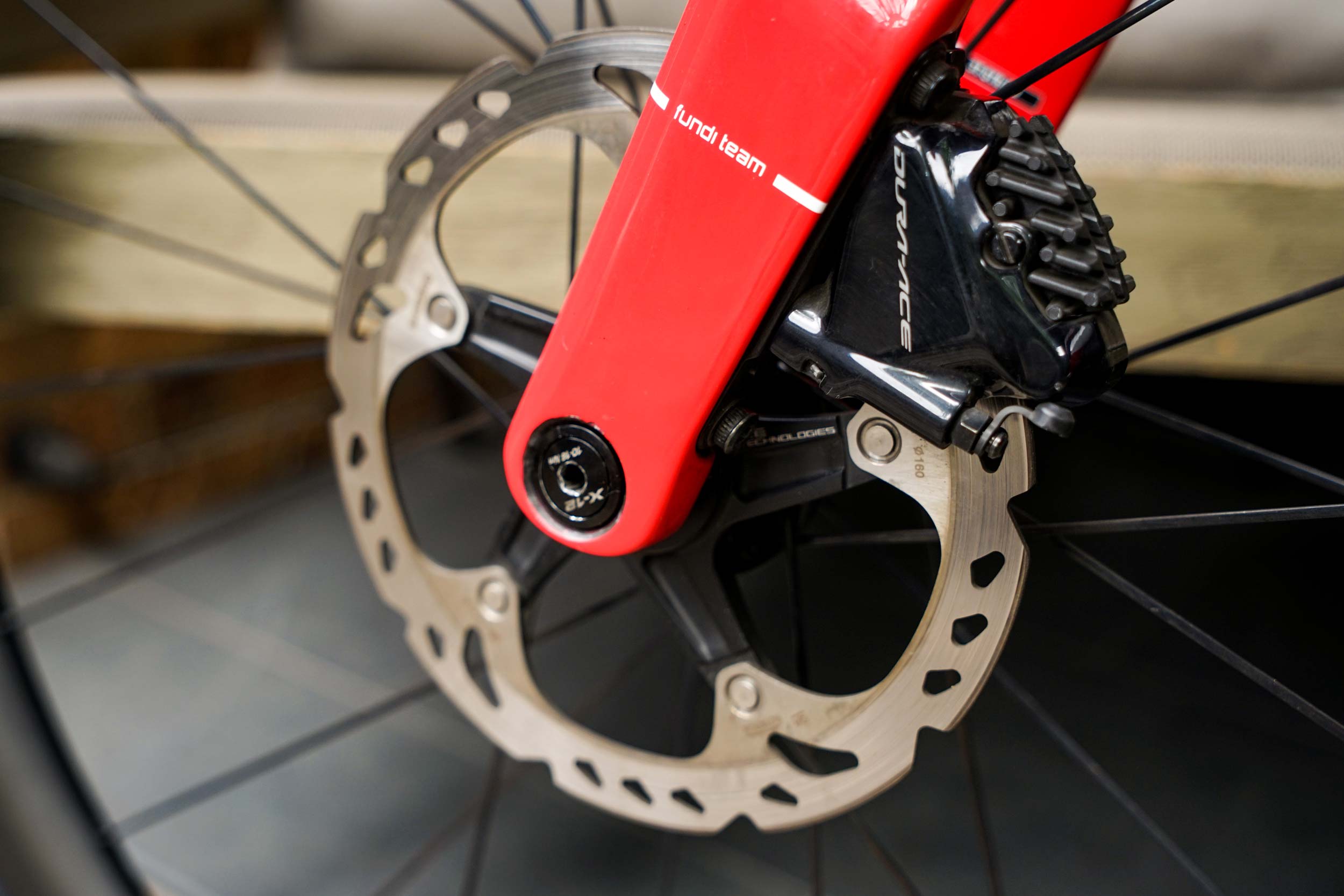 If you have a story about your bike that you’d like to share, write to RIDE Media and let us know more.