Story of my bike: Bruce and his custom-made Llewellyn touring bike

– A video by Rob Arnold (click the link below to watch)

It was a hot Saturday but the conditions begged for a long ride. Out of the city, up the coastline… and let the road decide. That was my policy. Eventually I found myself at West Head (as I often seem to do these days), taking in the sights and considering which way I’d go home.

On the road back through Ku-Ring-Gai Chase National Park I passed plenty of other cyclists and – as I do – said hello or gave a wave, but generally I kept to myself. When I caught up with Bruce, however, I couldn’t help but ask a little about his bike.

He will be going to Copenhagen later this year, setting off in May and bound for Denmark by early July so that he can watch the Grand Départ of another edition of the Tour de France. He’s done it before and he’s looking forward to doing so again; and, just like in the past, he and his wife will then continue along the route used for the race. They plan to ride all the way to Paris, unassisted, on their Llewellyn touring bikes. 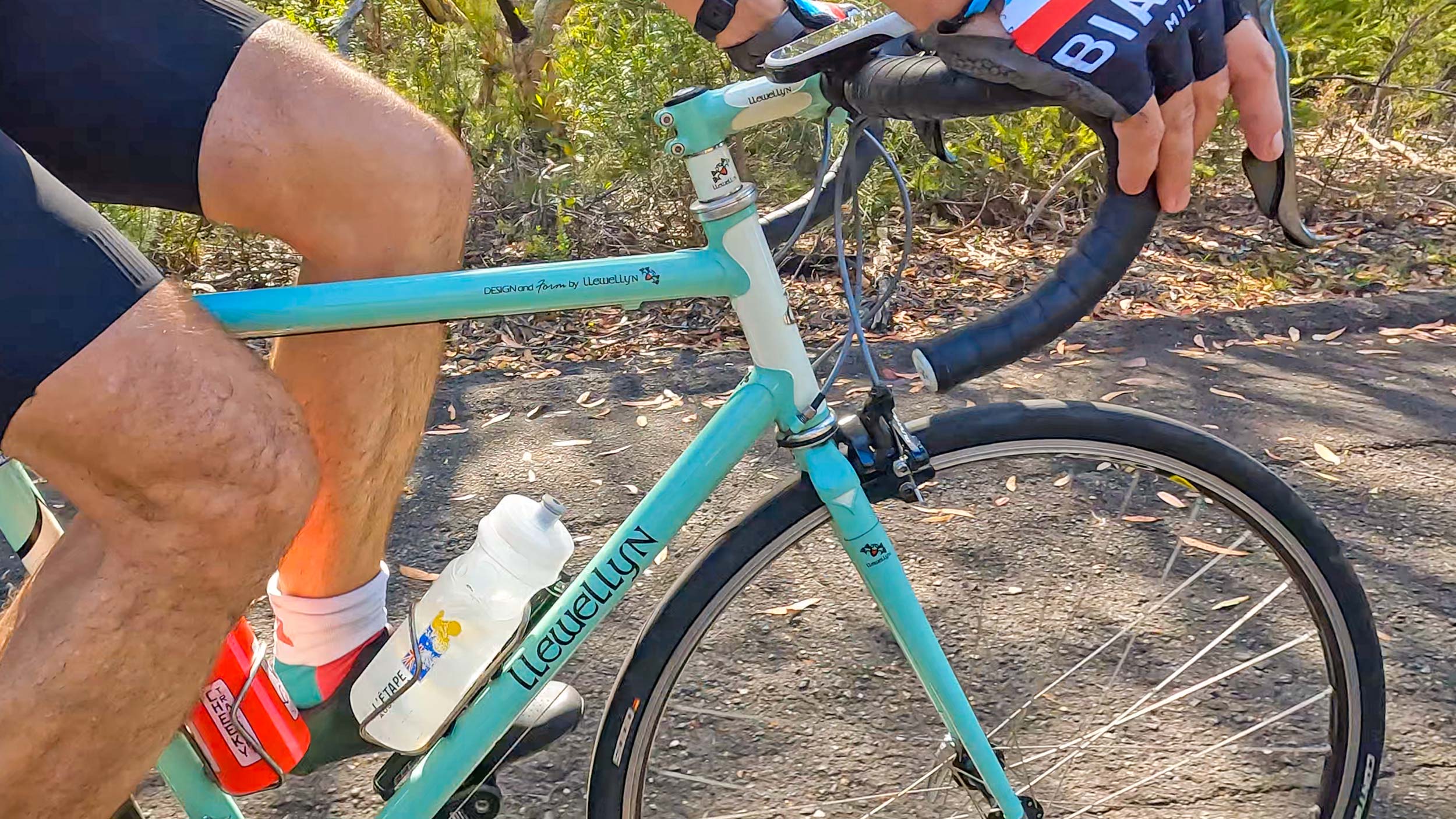 It was the name on the down tube and the lugs that captured my attention but it’s Bruce’s story of his bike that I found interesting. He rides. He likes to watch cycling, see lovely places and eat good food.

The cycling holiday is nothing new, but in 2022 it is something a luxury many of us have done without for some time.

During our quick chat, Bruce explained his holiday plans, talked about his bike and why he likes to ride. This video shows our impromptu interview, one that continued when I saw him a little later on, idle on the roadside while he caught up with a mate at the top of a hill.

Every ride – and every bike – has a story. This is Bruce and his custom-made bike, crafted with some unique touches by Darryl McCulloch. 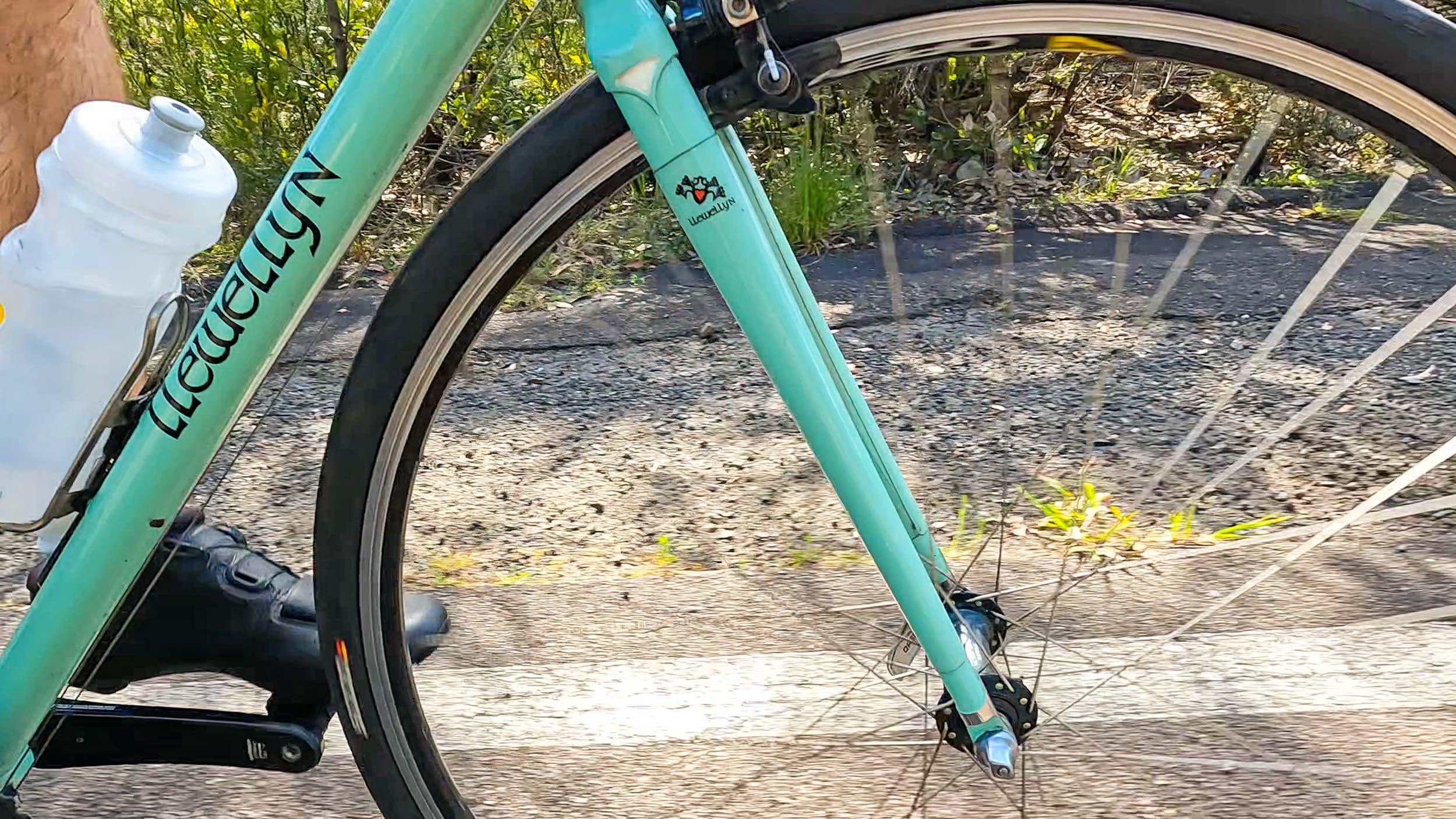 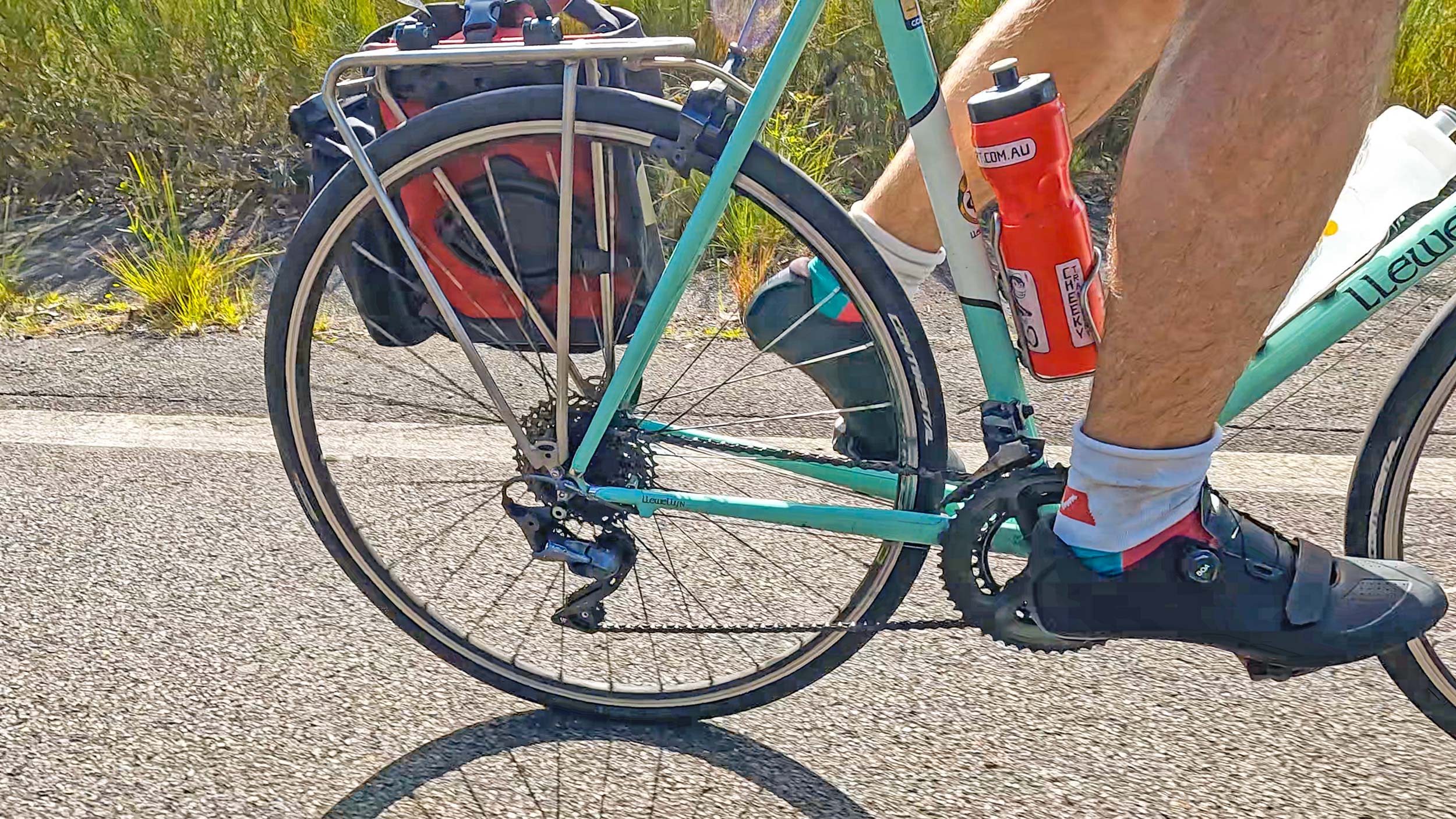 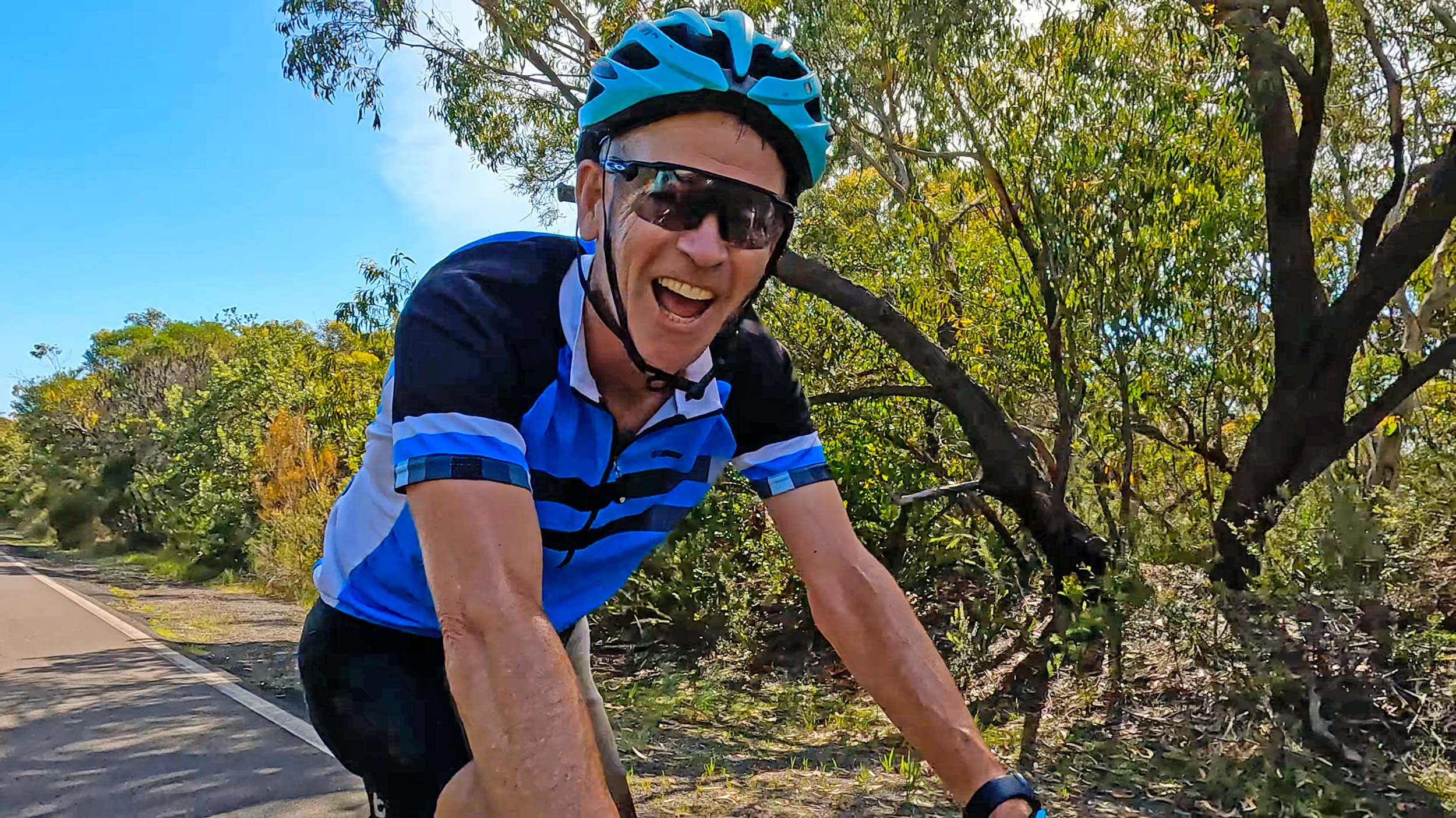